5 best Russian movies of 2019 you just have to watch

Culture
Yulia Shamporova
Kantemir Balagov/Non-stop Production, 2019
The films listed below range from Oscar nominees to provocative and box-office smash hits that were very popular in Russia and abroad. The verdict? Unmissable, all of them.

The film is set in Leningrad in 1945 and tells the story of two young women who return home from the front. They try to rebuild their world in the post-war apocalypse, and their close, sometimes very intimate relationship is an attempt to find a kind and understanding soul in a world of indifference and solitude. 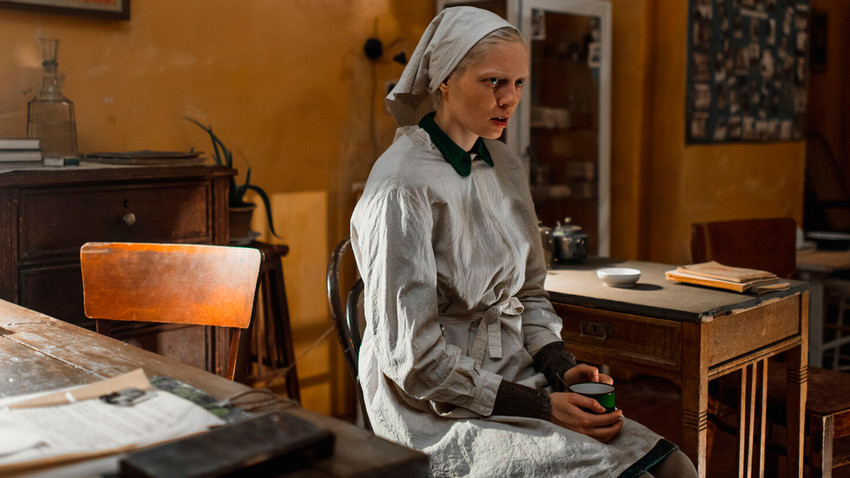 ‘Beanpole’ is directed by the 27-year-old Cannes laureate, Kantemir Balagov, who already won the ‘Best Director’ award at the Special view section of the Cannes Festival. Also, he was chosen as Russia’s Oscar nominee for Best Foreign Language Film.

The movie is inspired by Nobel Prize for Literature winner, Svetlana Alexievich’s book, War Does Not Have a Woman's Face, which is about the crucial contribution made by Soviet women toward victory in World War II.

‘Т-34’ topped the national box office, and it’s the only domestic film that grossed more than a billion rubles, eventually reaching a total of 2.3 billion ($39 mln USD). The main reason for this success is that its release came in early January during the long winter break when people had a lot of free time on their hands. 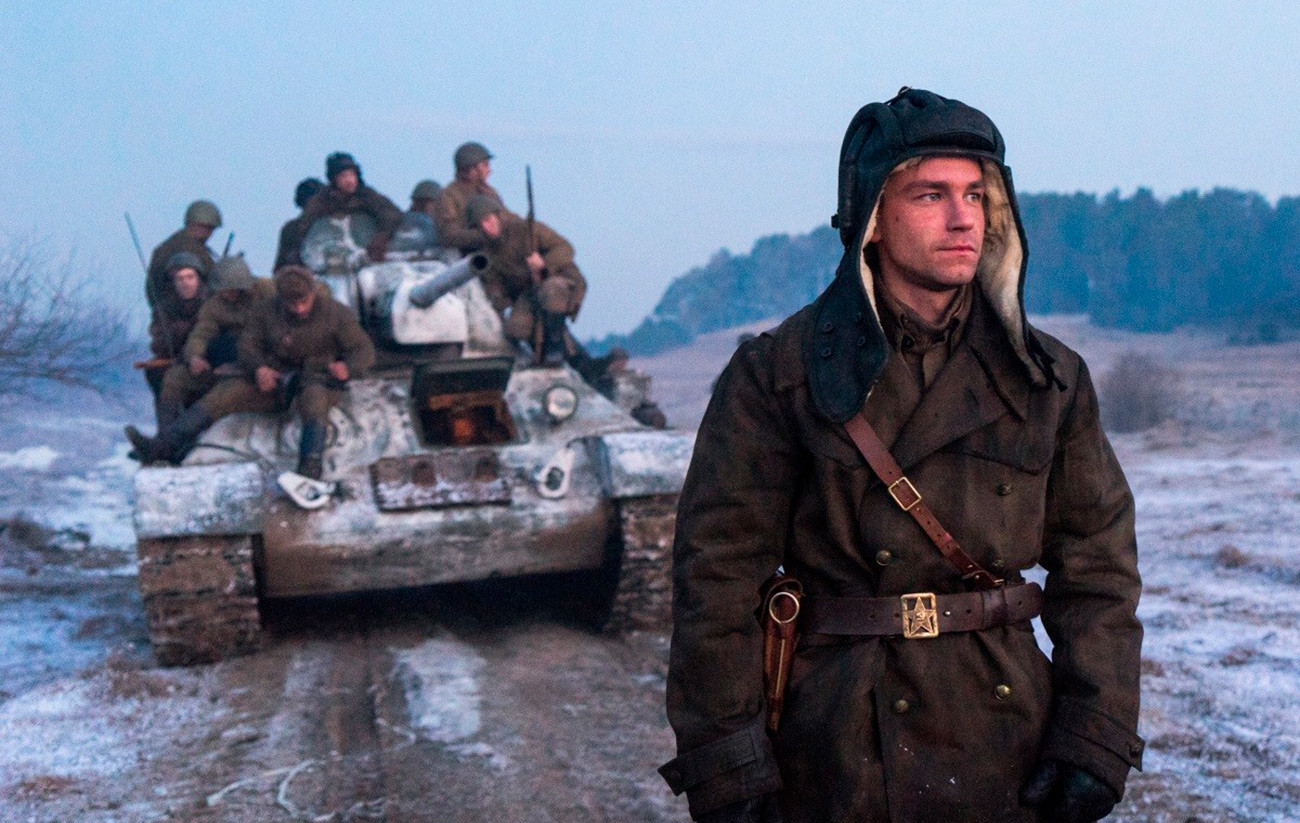 ‘T-34’ combines the sensitive topic of Russian patriotism during World War II with the intense tank battles that sometimes look a lot like comics.

Many people were surprised by the depiction of war as something in a video game, but nevertheless, they flocked to the cinemas.

The film is the story of the former cadet Nikolay Ivushkin. In November 1941, in the village of Nefedovka, he took command of the only surviving Soviet tank in order to confront a German tank unit approaching Moscow, and he managed to beat them.

In 1944, Nikolay ended up in a concentration camp in Germany, where he was forced to teach Germans how to use the T-34 tank. The enemy, however, did not know yet that Nikolay was preparing to escape.

This film was a winner at Russia’s main film festival, Kinotavr, earning the prize for Best Film and Best Cinematography. The film is an open and direct cogitation of a 34-year-old director who reflects about the time of Perestroika not only as one of the most difficult periods in recent Russian history, including banditry, unemployment and lack of goods in the shops, but also as childhood memories, starting from carpets hanging on the walls and finishing with a family reunion with Russian songs and home-made dishes at the traditional big table. 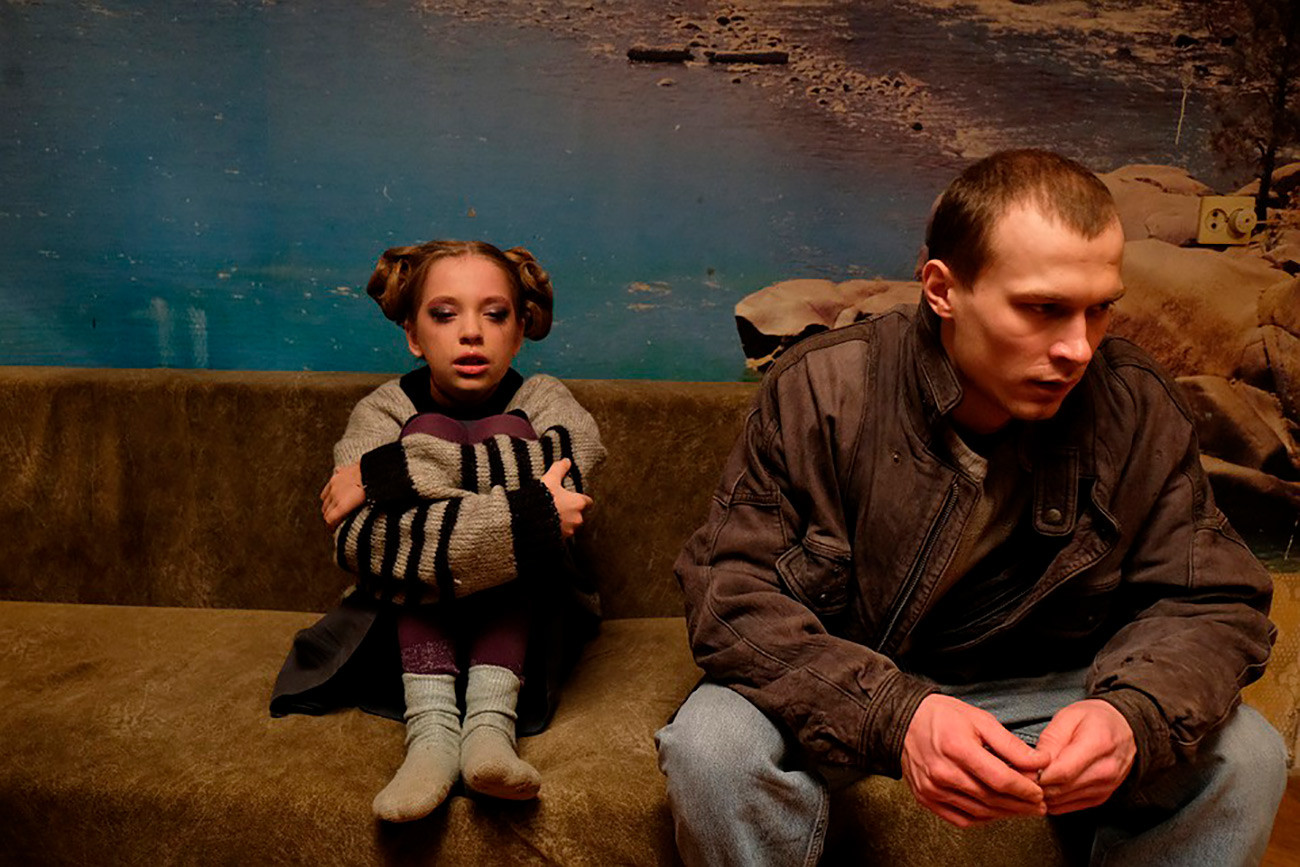 The movie tells the story of a crime boss, Anton Bykov, who is nicknamed the Bull. He is not so simple as he seems at first glance. In spite of being a criminal, he has a big and vulnerable heart. The topic and its representation is very close to the numerous films of the 90s and the early 2000s, such as Brother’ or ‘Brigade,’ which were shot in hot pursuit of what was happening in the country at that time.

From this point of view, the film is quite traditional for Russian cinema of the Perestroika period. The main point is that the post-Soviet chaos is perceived by the director of a new generation who sees this time in a more idealistic way. This period is part of his childhood: half-romanticized and half-terrifying.

This film is one of the most significant Russian debuts of the year, and its premier took place at the prestigious Berlin Film Festival. It was made by a student of the famous Russian director, Alexander Sokurov.

‘A Russian Youth’ is another war drama. At the start of World War I, a young soldier, Alyosha, goes blind during one of the battles, but he decides to stay on the front line, helping as much as he could. He became a professional “listener” who warns fellow soldiers about the fact that the enemy is coming. 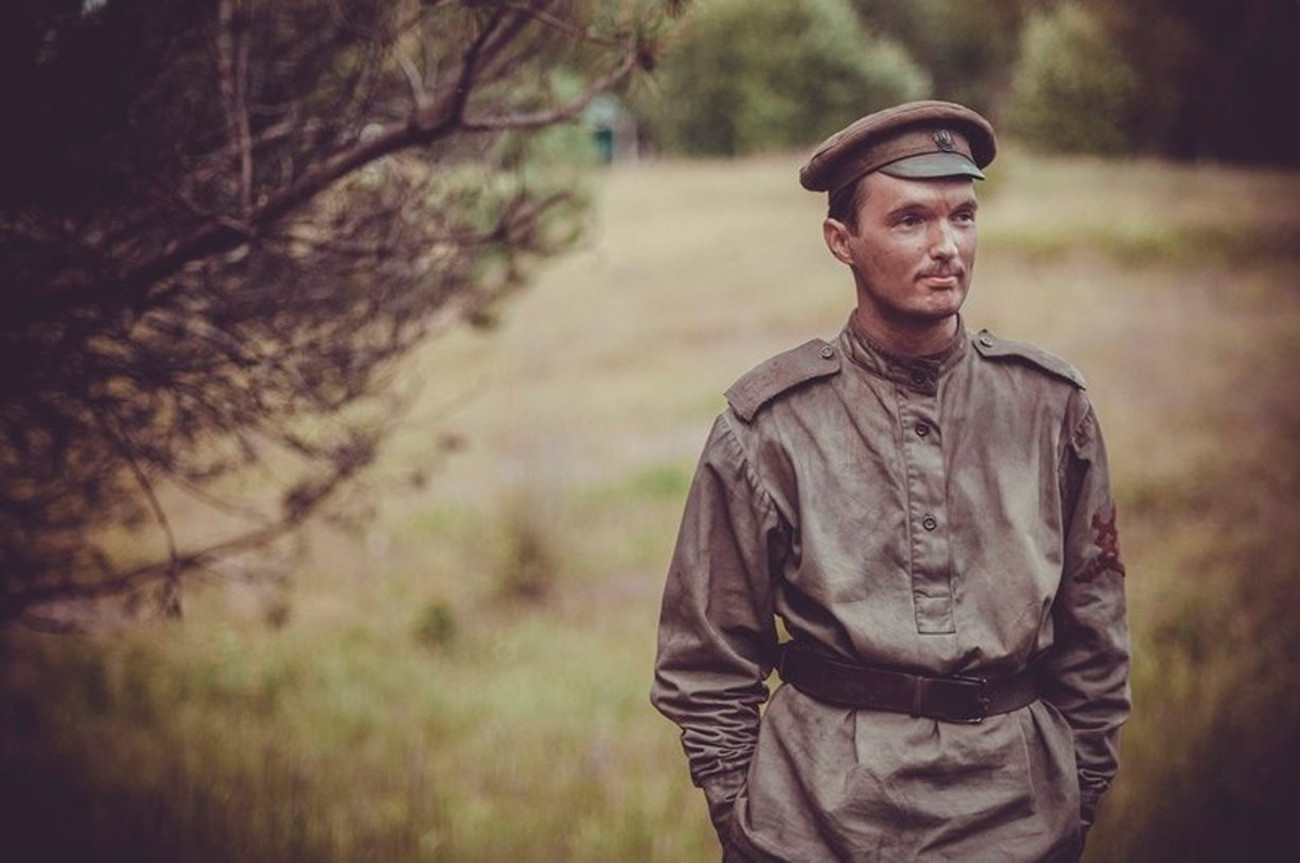 There are two parallel stories: the historical one, and the musical one, which shows a rehearsal by the Tauride Orchestra in modern-day St. Petersburg. It plays outstanding music from ‘Concert No. 3’ and ‘Symphonic Dances’ by Russian composer Sergei Rachmaninov. The goal is to reflect the tragedy that happened with the world in the early 20th century and to show the drama of one particular person who lost his sight.

Foreign film critics compared this film with early works by Andrey Tarkovsky and Elem Klimov. ‘A Russian youth’ is made in black and white, with stylization to a faded grainy film.

This film is probably the most provocative of the year in Russian cinema. Full of candid scenes, this film was harshly criticized by the Kinotavr film festival jury who were unsure of how to perceive it, giving it a distinction with the ambiguous wording: “For unlimited faith of the actors in the director.”

Many Russian critics, however, were interested in this story of a couple who fails to talk and discuss the problems of their sexual life. As a result, the wife finds a solution in numerous adulterous escapades, which help her to feel alive. The bold and frank representation of the heros’ intimate life was called brave and revolutionary by critics.