5 Russian bestsellers with the most startling plots 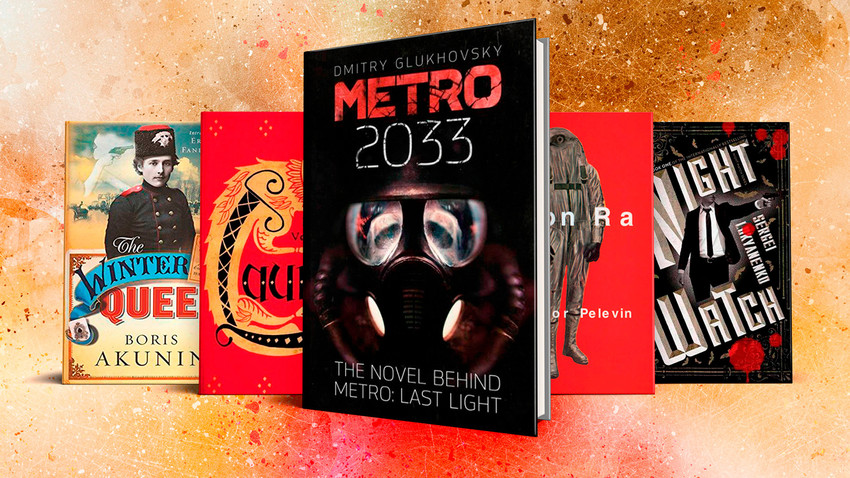 CreateSpace; Farrar, Straus & Giroux; One World Publications; HarperCollins; Orion Pub Co
If you like to plunge into worlds created by an inexhaustible imagination, here are five Russian best-sellers that enjoy international fame and success. They are so unexpected and fascinating; you will certainly want more.

The nuclear war has ended, all cities are destroyed and people have to live in subway stations. The main plot of the fantasy book by Dmitry Glukhovsky takes place in the Moscow metro, which quickly turns into a civilization of its own: some stations become independent, some transformed into criminal outposts, others unite and create their own economy with bullets as a currency. The story starts with the main character, 24-year-old Artyom, looking for a weapon against the dangerous new mutants that attack one of the stations. 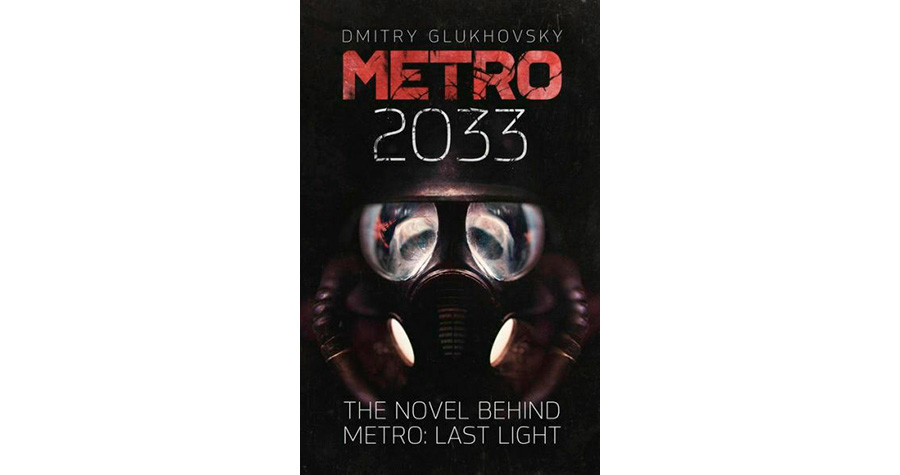 Glukhovsky first published his text online as he wrote it, chapter by chapter, and he earned the attention of thousands before putting the story together into an actual book in 2005. Now, the Metro series is a huge fantasy world with dozens of books about it published both by Glukhovsky and other writers. There are even four video games based on the story; the last of them, Metro: Exodus, was released in early 2019.

The first book by the iconic writer of Russian postmodern novels, Victor Pelevin, Omon Ra is both a thriller and a Soviet educational novel parody.

A Soviet boy with an unusual name, Omon Krivomazov, dreams of becoming a cosmonaut and pursues this idea from childhood to flight school. Eventually, he makes it into the squad of cosmonauts preparing to fly to the moon. 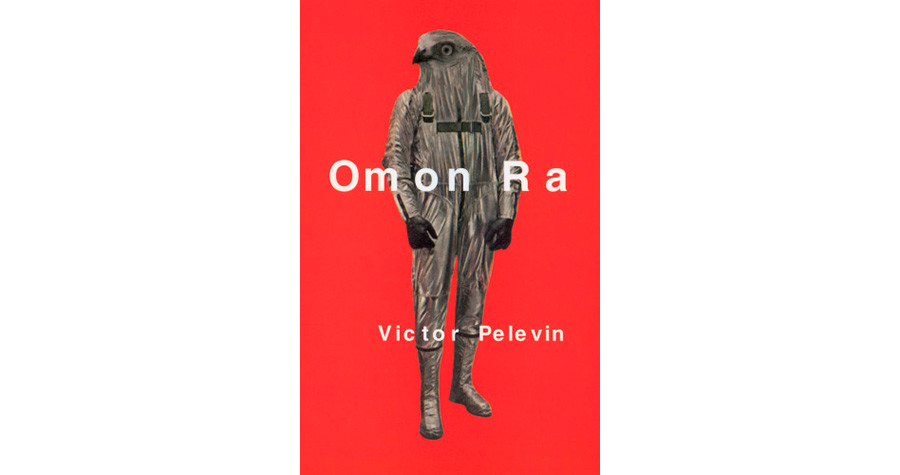 In fact, the plot is much more complicated and multi-faceted than the story of a single cosmonaut. Pelevin’s goal was to expose the totalitarian system of the Soviet Union, using the cosmos as a metaphor for communism which is not so easy to understand.

Vodolazkin plays with language in this so-called non-historical novel, switching from old style to a modern one, imitating the Soviet bureaucracy slang as well as the style of the Russian intelligentsia. 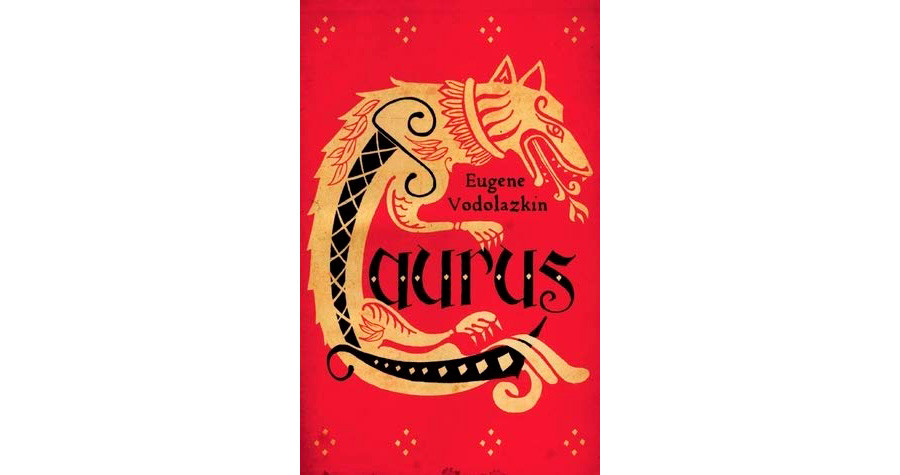 The story takes place in medieval Russia of the 15th century and revolves around Arseny, an herbalist with a talent to heal people. His wife died during childbirth with their son dying in the womb. Arseniy decides to dedicate his life to praying and commemorating the memory of his wife, becoming a holy fool, a monk, and taking the name Laurus in the end. He wanders around healing people and goes to Jerusalem for pilgrimage – all in order to get forgiveness for his dead wife and himself.

In each chapter, Vodolazkin changes the time, environment and names, but his hero struggles through his life over and over again.

Night Watch is the first book in a series of Watches by the science fiction writer Sergei Lukyanenko. Books, film adaptations, and music – everything connected to the series became extremely popular in Russia at the beginning of the 2000s.

Two opposing groups of fantastical creatures fight with each other in contemporary Moscow. Both are called the Others, and they are responsible for handling the magic creatures: the Night Watch controls the Dark Others, and the Day Watch – the Light Others. 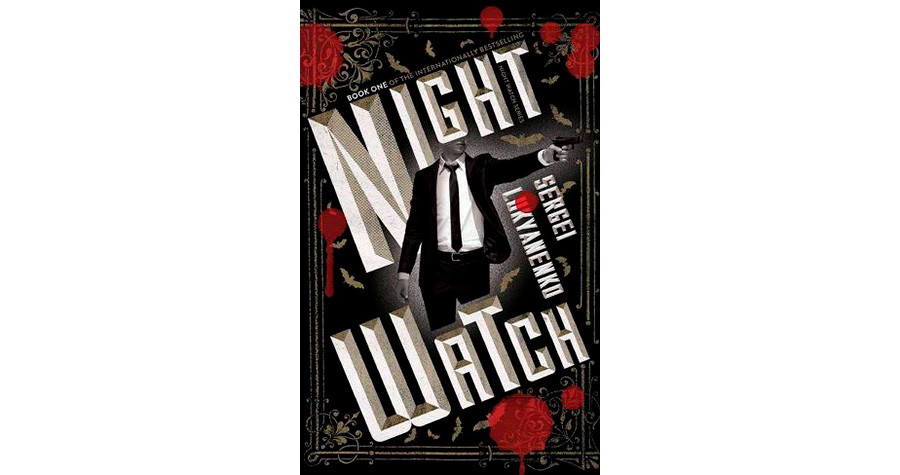 The first part of the novel prompts Anton Gorodetsky, an operative of the Night Watch to solve the case of an illegal vampire hunt on people, as well as to save Moscow from the devastating black curse funnel

In the second part, one of the Dark Others has been mysteriously killed, and Anton ends up as the main suspect. He decides to start his own investigation and finds the true killers.

In the final part of the story, Night Watch gets the chance to correct the Book of Fates with special chalk that again sparks a confrontation between the two watches.

This is the first book in a series about the 19th-century private investigator Erast Fandorin, and it shows the beginning of the young detective’s career. He investigates the suicide of a student from a rich and powerful family and eventually stumbles upon an influential underground organization.

In this series, Boris Akunin mixed all known detective genres: political, espionage, conspiracy – each book was penned in a certain style. The Winter Queen itself is written as a conspiracy detective. 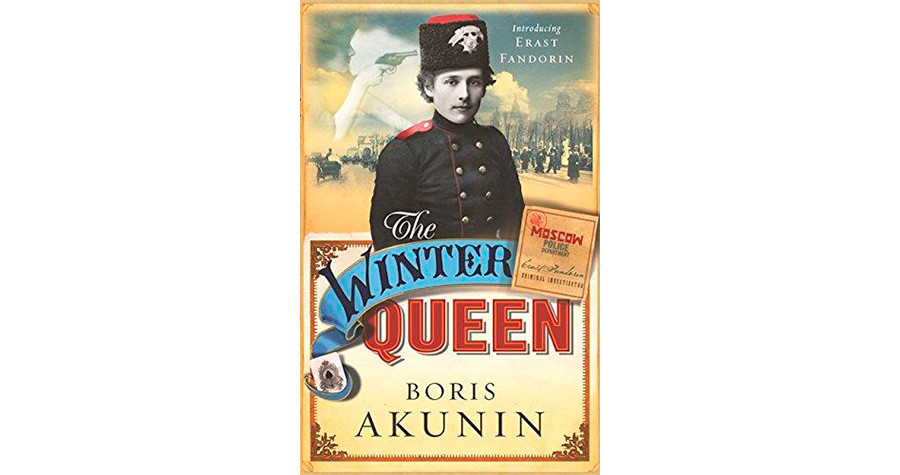 By the way, the Winter Queen is the name of a hotel in London that appears in the text; the Russian version of the book has another name, Azazel which means ‘a demon of the desert’, according to the beliefs of the ancient Jews. So, take note if you plan to read it in Russian.

Boris Akunin (whose real name is Gregory Chkhartishvili) started his writing career by making a bet with his friend: he got bored with the trashy detective novels that he saw on the national book market, and he decided to write a book of his own claiming that it would be deep, catchy and interesting to read.