Boomers vs Zoomers in Russian literature 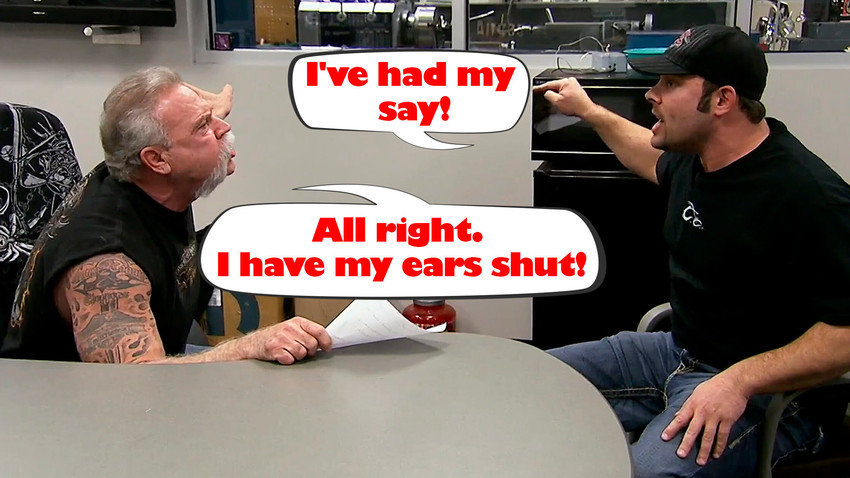 Discovery
The generation clash between the old and young – these days referred to as ‘boomers’ and ‘zoomers’ – has been around for centuries and is often described by the Russian writers. We picked examples from Ivan Turgenev, Anton Chekhov, and Alexander Griboedov.

In essence, these arguments and discussions are just happening between people of different ages. Created in the 19th century, the characters below couldn’t be called ‘boomers’, because there was no baby boom in the 19th century, and there were no ‘zoomers’, because Generation Z hadn’t been born yet. However, as in the first example below, between Samoylenko and von Kooren, both men are approximately the same age, but one of them still represents the older, conservative worldview, and the other – a younger, liberal one. In the second example, between Bazarov and Kirsanov, the older companion – unusually – supports liberalism, while the younger one is critical of everything in general.

So, why are we writing about this at all? To show that in the discussion between the older and the newer generations, nothing much has changed – the topics are all the same: work vs laziness, locals vs foreigners, the old vs the new... 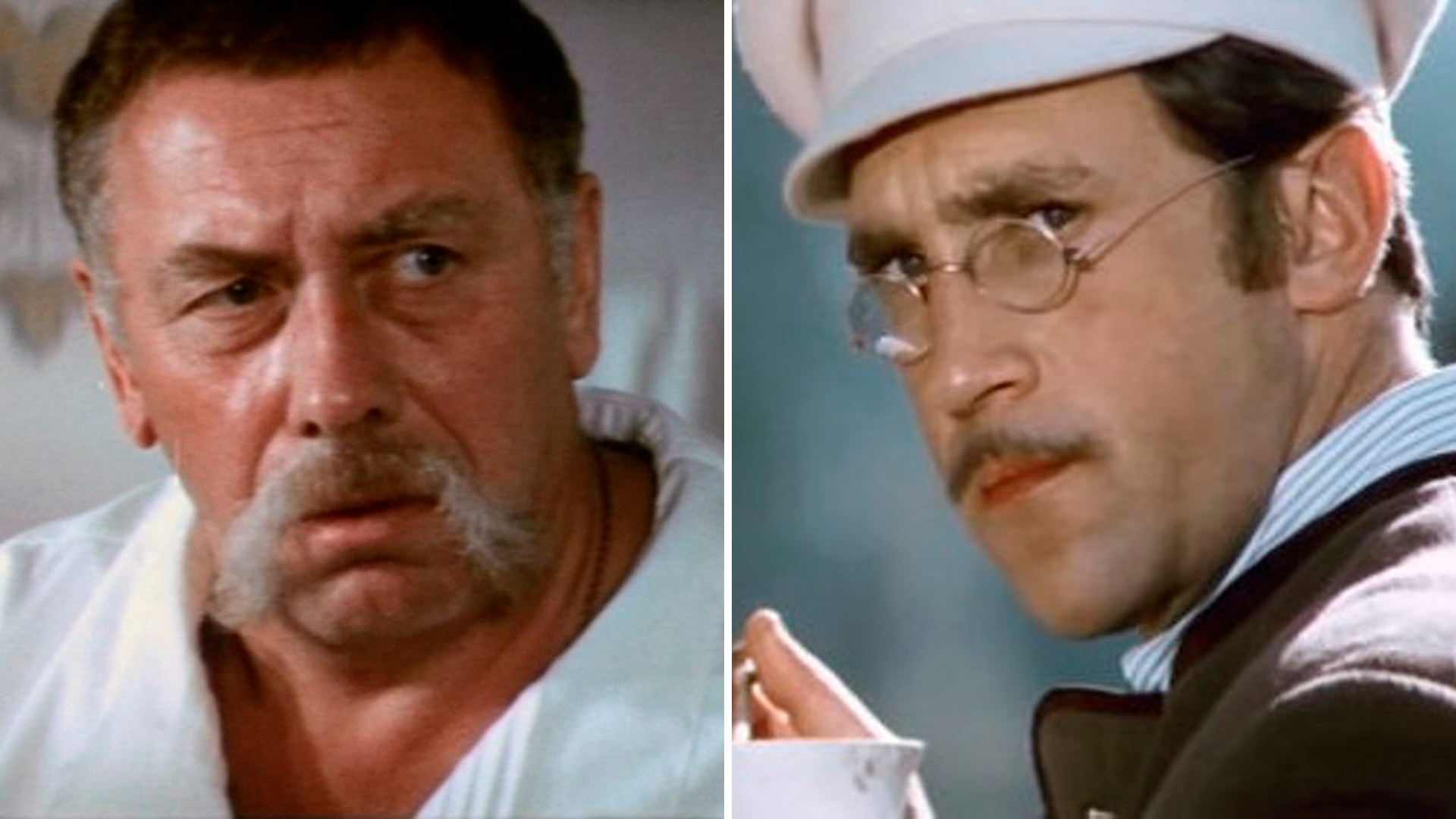 Samoylenko is a military doctor of unknown age. He is coarse and simple-natured but is respected and loved by the townsfolk. His friend is a young zoologist named Von Koren. They are discussing their friend Laevsky, a 28-year-old man tangled up in his life. Samoylenko protects Laevsky, saying that he’s having a hard time. But Von Koren, who’s the “zoomer” in this discussion, says Laevsky deserves no remorse.

Samoylenko: “I saw Vanya Laevsky to-day. He is having a hard time of it, poor fellow! The material side of life is not encouraging for him, and the worst of it is all this psychology is too much for him. I’m sorry for the lad.”

“Well, that is a person I am not sorry for,” said Von Koren. “If that charming individual were drowning, I would push him under with a stick and say, ‘Drown, brother, drown away.’ . . .”

“Laevsky is absolutely pernicious and is as dangerous to society as the cholera microbe,” Von Koren went on. “To drown him would be a service. I understood Laevsky from the first month of our acquaintance,” Von Koren went on. “From the first, he struck me by his exceptional falsity, which simply made me sick. As a friend I pitched into him, asking him why he drank too much, why he lived beyond his means and got into debt, why he did nothing and read nothing, why he had so little culture and so little knowledge; and in answer to all my questions he used to smile bitterly, sigh, and say: ‘I am a failure, a superfluous man’; or: ‘What do you expect, my dear fellow, from us, the debris of the serf-owning class?’ or: ‘We are degenerate. . . .’ Or he would begin a long rigmarole about Onyegin, Petchorin, Byron’s Cain, and Bazarov, of whom he would say: ‘They are our fathers in flesh and in spirit.’ So we are to understand that it was not his fault that Government envelopes lay unopened in his office for weeks together, and that he drank and taught others to drink, but Onyegin, Petchorin, and Turgenev, who had invented the failure and the superfluous man, were responsible for it!” 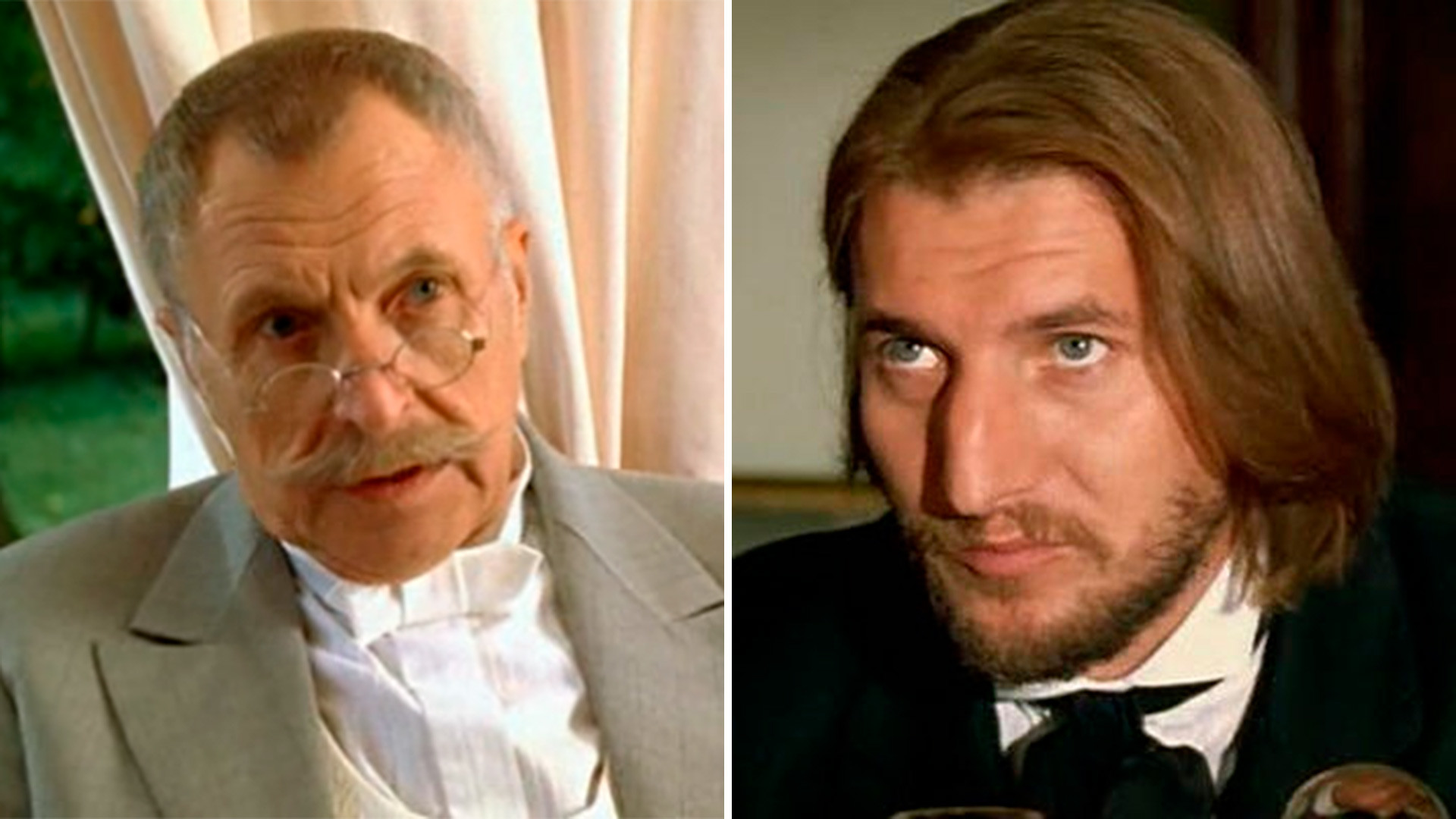 Pavel Petrovich Kirsanov, “the boomer,” is a retired officer and an aristocrat who supports liberalism. Evgeny Bazarov is a student and a nihilist, who despises liberalism as well as conservatism. They’re discussing science, and Kirsanov is trying desperately to understand Bazarov’s rebellious logic, but only grows increasingly bitter in the process.

"That is to say, you prefer physics to anything else?" This from Paul Petrovitch.

"Yes, I prefer physics—in fact, the natural sciences in general—to anything else."

"Well, I am told that the Germanics have made great strides in that department?" (Paul Petrovitch used the term "Germanics" instead of "Germans" ironically, but no one noticed it.)

"True," was Bazarov's careless reply. "In fact, the Germans are, in the same respect, our masters."

"You think highly of the Germans?" Paul Petrovitch's tone was now studiously polite, for he was beginning to feel irritated with the man—his aristocratic nature could not altogether stomach Bazarov's absolute lack of ceremony, the fact that this doctor's son not only knew no diffidence, but actually returned snappish and reluctant answers, and infused a brusquerie akin to rudeness into his tone.

"At least the savants of that part of the world have some energy in them," retorted Bazarov.

"Quite so. And your opinion of our Russian savants is – well, perhaps less flattering?"

"That constitutes a piece of laudable modesty on your part," Paul Petrovitch observed with a slight hitch of his figure and a toss of his head. "But how comes it about that Arkady has just told us that you recognize no authorities whatsoever? Do you not trust authorities?"

"Why should I? Is anything in the world trustworthy? Certainly, should I be told a fact, I agree with it, but that is all."

"Oh! Then the Germans confine themselves solely to facts?" Paul Petrovitch's face had now assumed an expression of detachment, as though he had suddenly become withdrawn to the ultimate heights of the empyrean.

"No, not all Germans," replied Bazarov with a passing yawn. Clearly, he had no mind to continue the controversy.” 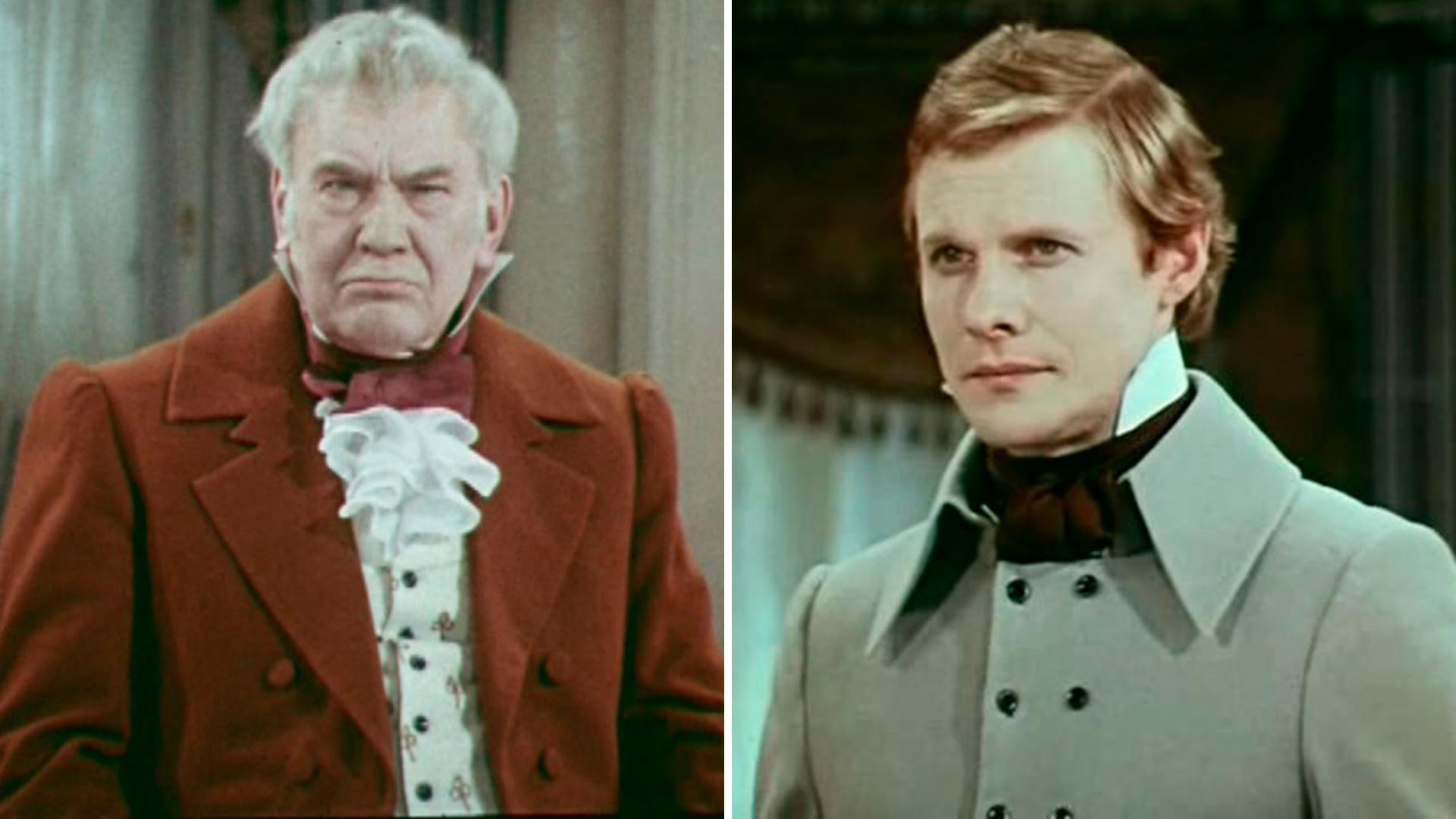 Alexander Chatsky, the protagonist, asks for the hand of Sofia Pavlovna, Famusov’s daughter. Famusov, however, doesn’t trust Chatsky because of his views.

My Lord! Good heavens! He is a suspect!

Today the world is different, really.

One can breathe freely.

Nobody wants to join the foolish crowd.

He's talking like a book! What is he talking about?

They gather at the patron's house to gape and yawn,

To sit in silence, dine and dance a waltz,

To show their courtesy, sit up till dawn.

Now. To preach liberties, that's what he wants.

Some travel. Others live in a country-house.

He doesn't recognize the government of ours.

Well, he who serves a noble cause...

For such a gentleman I'd close all doors

And keep them miles away from our city.

I have abused your generation;

I give you my authority:

You may cut off part of my commentary

Or, if you want, you may apply

It to the present time -- I shall not cry.

I've had enough! For you I'll shut the door,

I shall not tolerate all this perversion any more!

All right. I have my ears shut.

Why should you? I mean no insult.

These idlers! Roam around the world,

And on return they order us about.

Have mercy, my patience's running out.