Everyday America through the lens of a Russian photographer (PHOTOS) 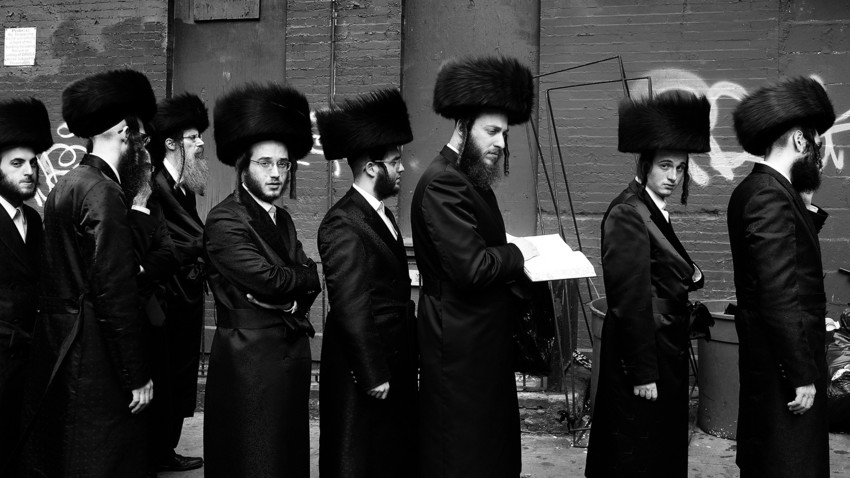 Pavel Kulyovkin
Two weeks, two coasts, a camera and boundless creativity: this photographer explored what makes the United States such an interesting country from a Russian’s point of view.

Pavel Kulyovkin, a young and ambitious photographer and video artist from the small town of Toropets, in the Tver region, (400 km from Moscow) has been interested in American culture since childhood. “The life of American people had a huge influence on me. As a child, I was a fan of Hollywood movies so each film I’ve seen (especially “Home Alone”) motivated me to visit some places in the U.S.,” Pavel says.

Now he works with photo and video projects, and collaborates with famous brands and top Russian magazines. He has already won several photo - as well as film - awards.

Pavel first visited the U.S. in 2015, the country inspired him with its atmosphere and good-natured positive people. Coming back in 2019, he decided to make the photo project “Two Weeks – Two Coasts”. 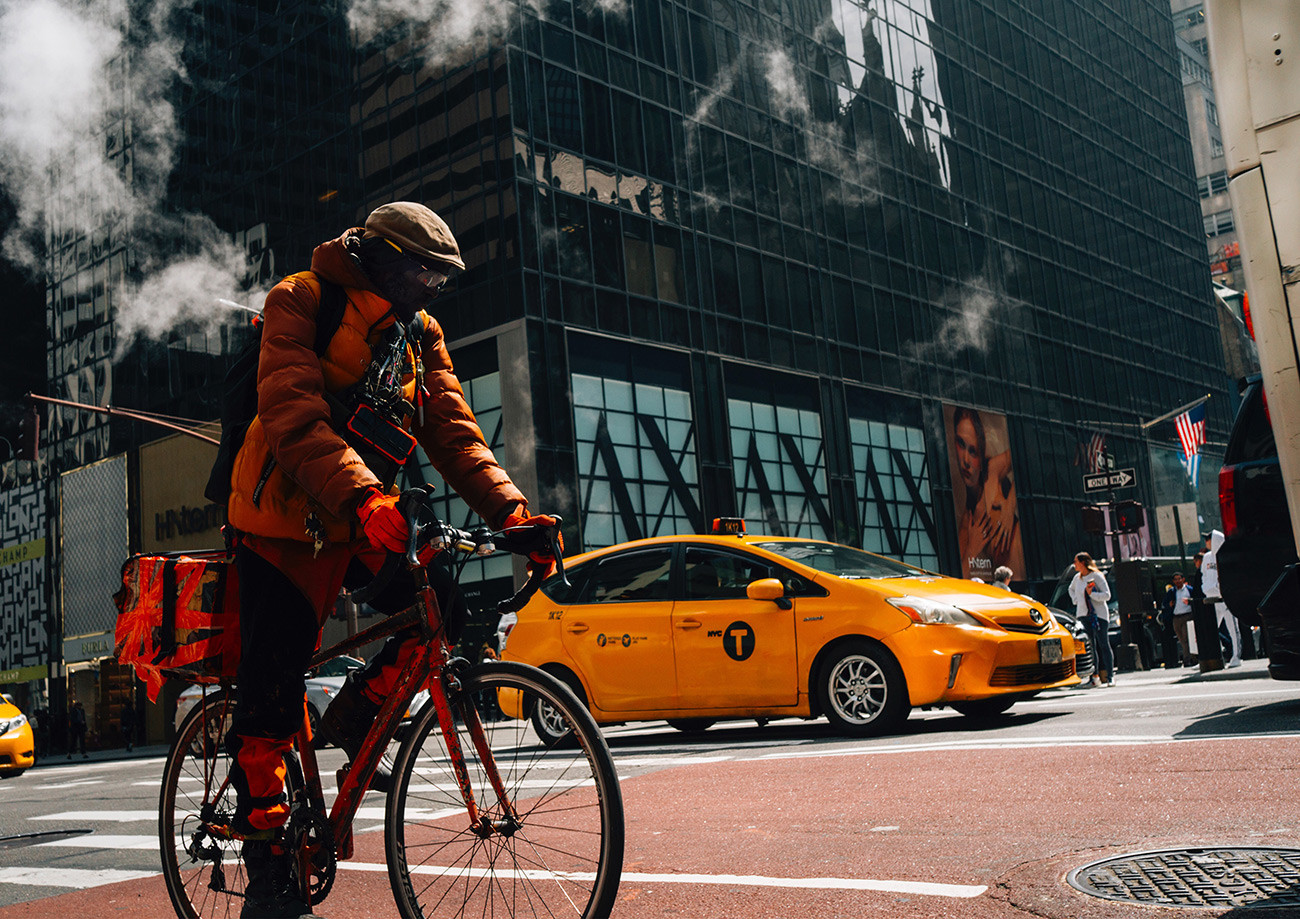 “The New York's streets with its people, cabs and noise of the subway excite me with regard to documentary shooting” - Pavel says, - “But each city has its own atmosphere and quirks, so the shots of the architecture or nature are filled with historical energy”. 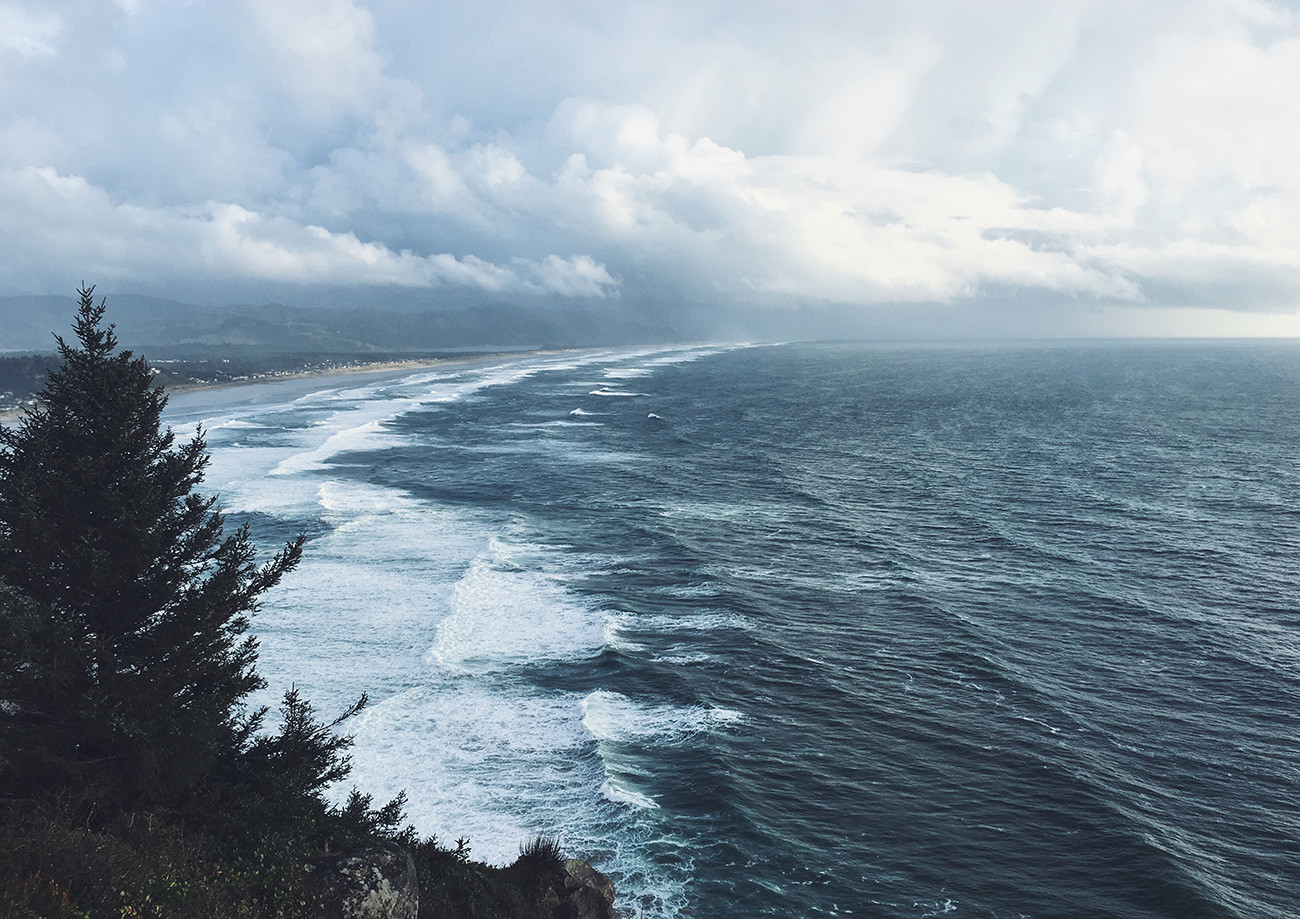 The first difference Pavel noticed was the climate. Winter on the West coast felt warmer: “In February I was walking through Portland in the stiff shirt while in New York I couldn’t make it without a coat with a scarf ” Pavel says. He also was surprised by the fact that fascinating natural scenery is easy to reach by public transport, while in Russia, most natural wonders are situated in remote places that are hard and expensive to get to. 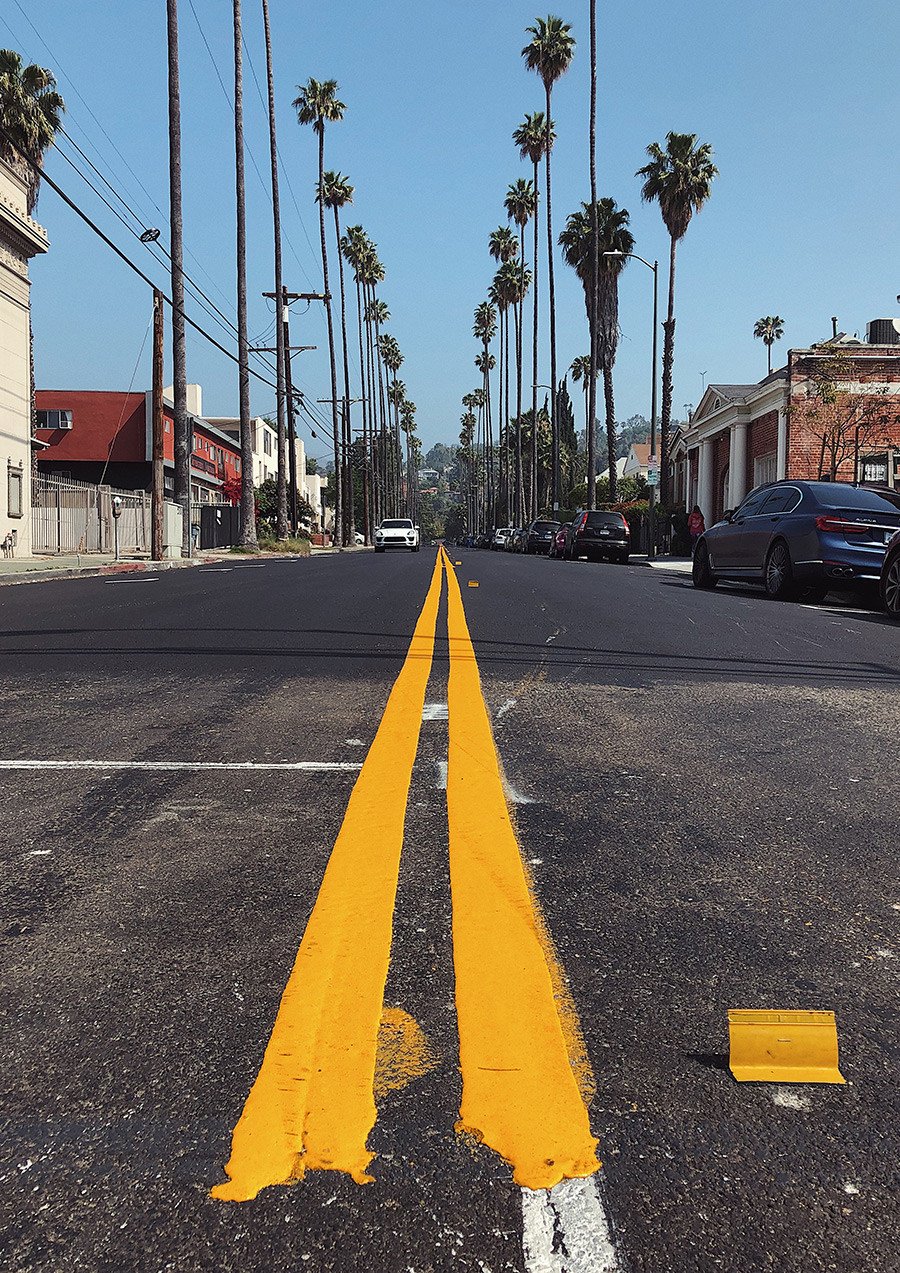 Exploring the U.S., he concluded that people there are very creative. Everything they produced started from little things (as, for example, wooden tablets for the trees or design of a manhole) to architecture were made with a good taste.

In Los Angeles the photographer decided to visit the location of “Pulp Fiction” film by Quentin Tarantino. Walking through the decorations as one of the movie heroes, he was trying to convey the atmosphere and energy of that place in his photos. 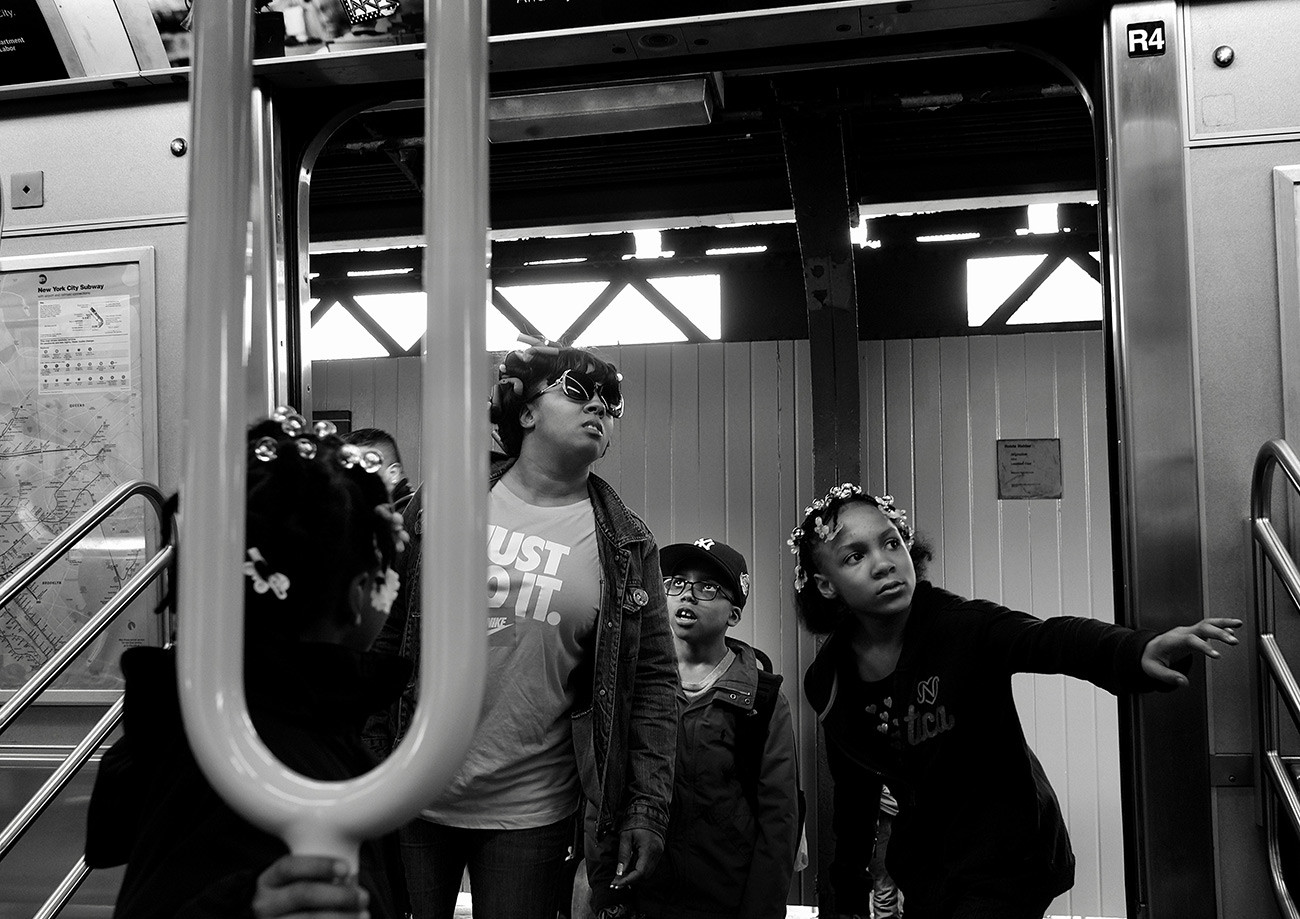 Mother with her children in the subway

“Making photos of unique people during my trip was the most interesting aspect”- Pavel shares. He didn’t expect to meet so many different locals with their own unusual life paths. 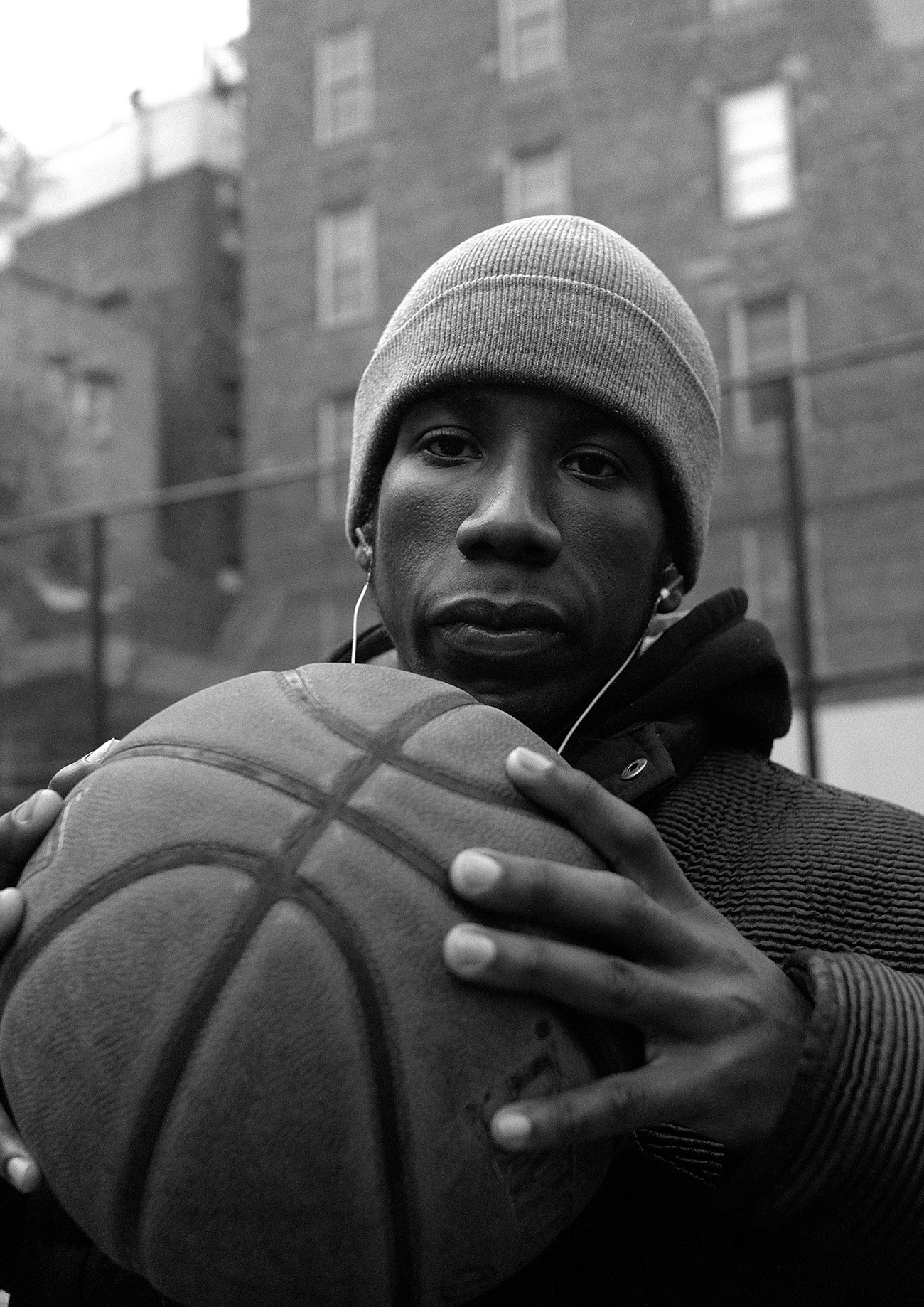 The author never got an idea for photos in advance, but caught some random moments. For example, one day Pavel watched some men playing basketball in New York’s Harlem, and took a photo of this man who turned out to be a chef at a local French restaurant. 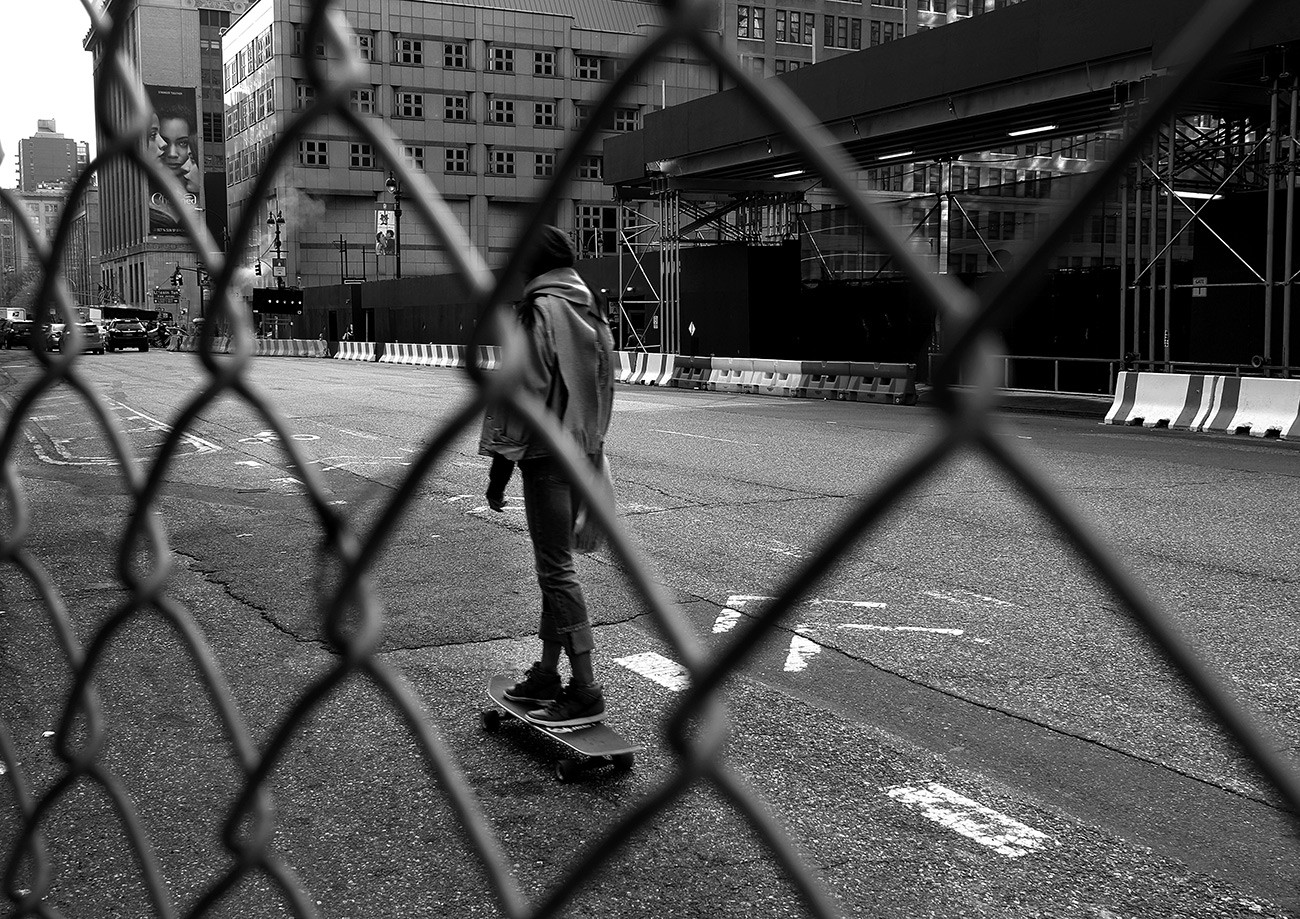 A girl rides a skateboard

During his trip Pavel was exploring the cities on foot, walking the whole day and looking for inspiration on every corner. 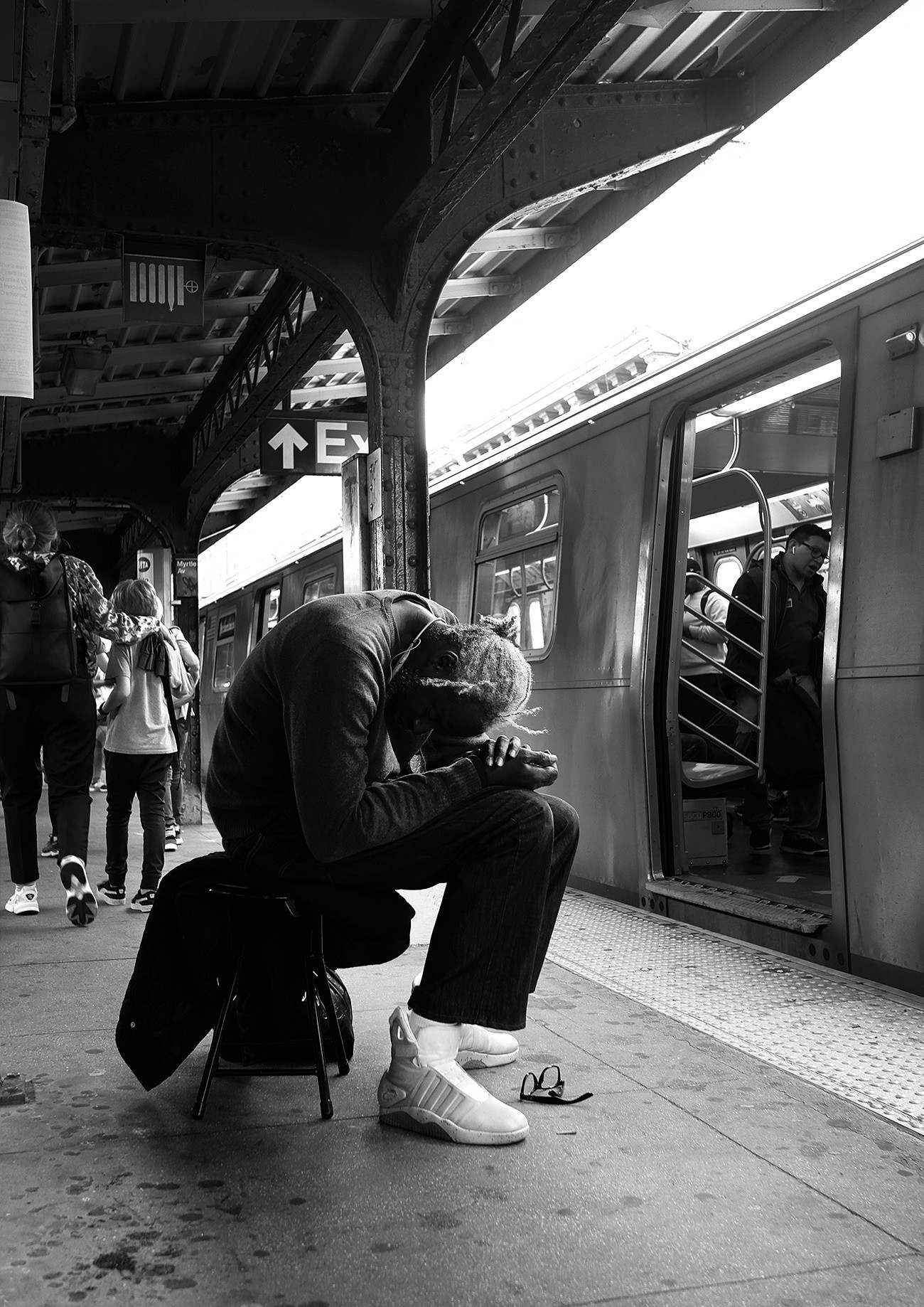 A man sleeping on a platform 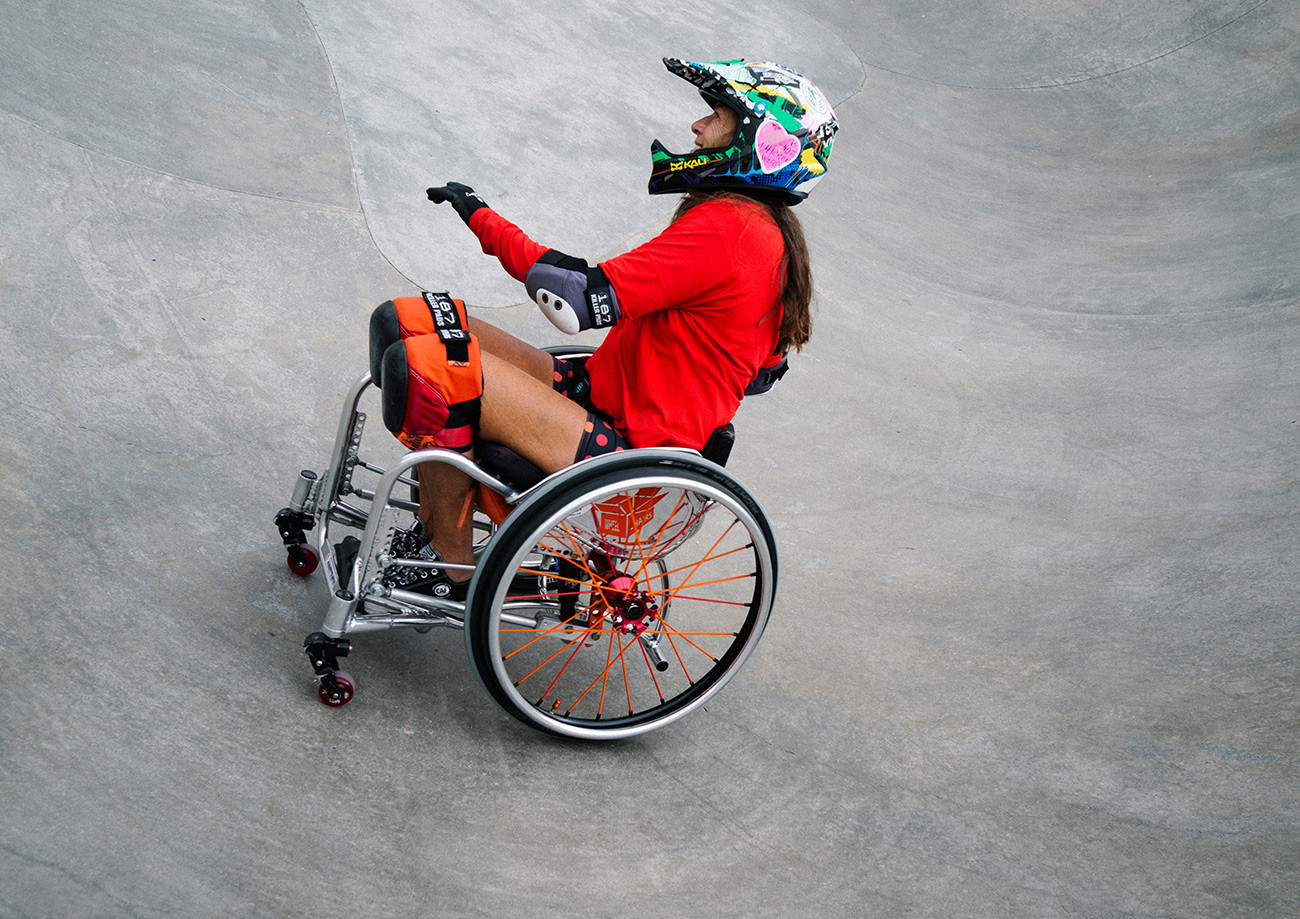 I see an objective - I don’t see an obstacle

In Los Angeles he happened to come upon a 60 year old woman, who was participating in a skateboarding competition. She was training to jump through a two meter obstacle and that action made him realize how serious it is never to give up and soldier on: “Only when you leave your comfort zone and challenge yourself, you are going to live an exciting life full of possibilities and skill to pursue any endeavour!” 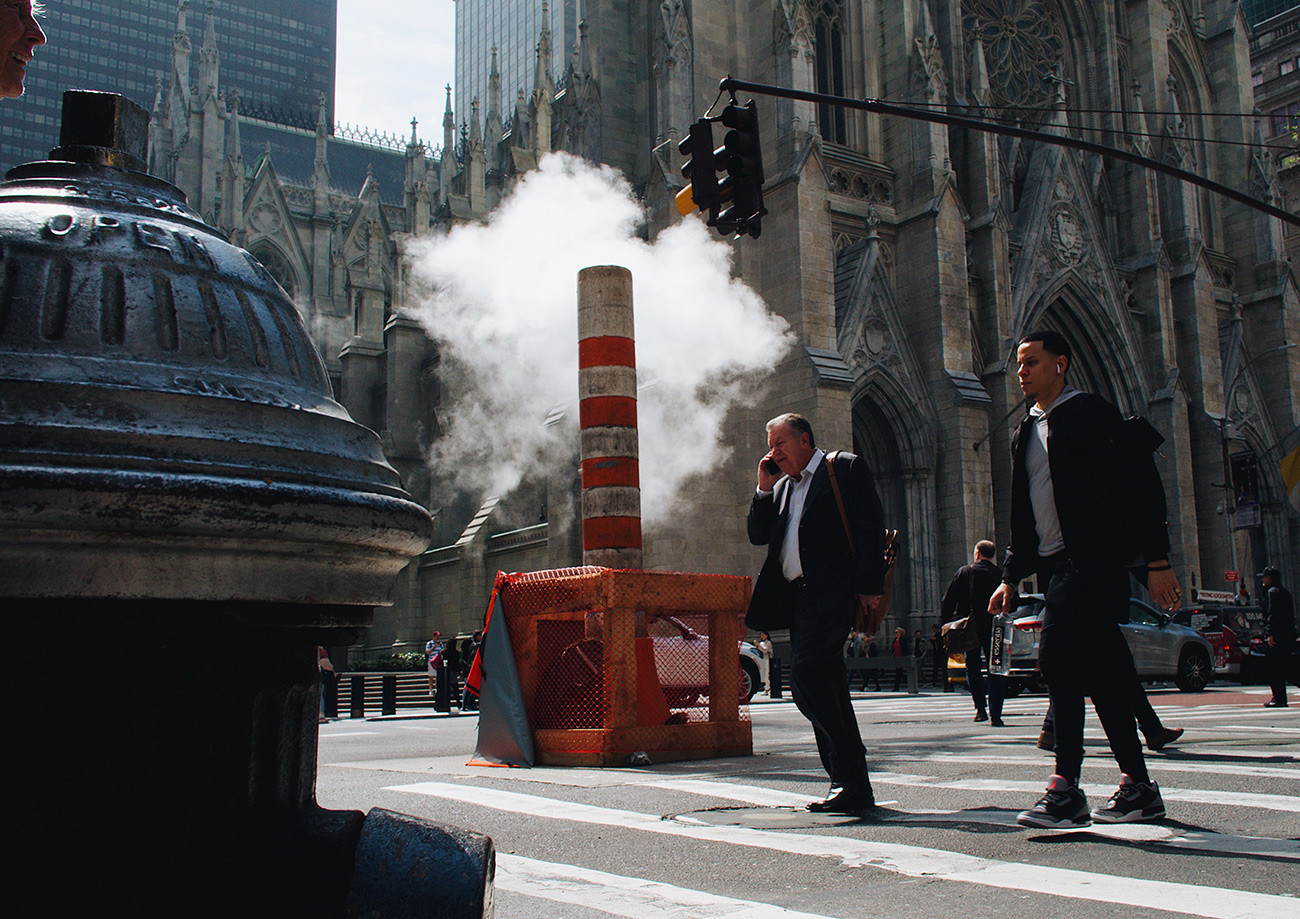 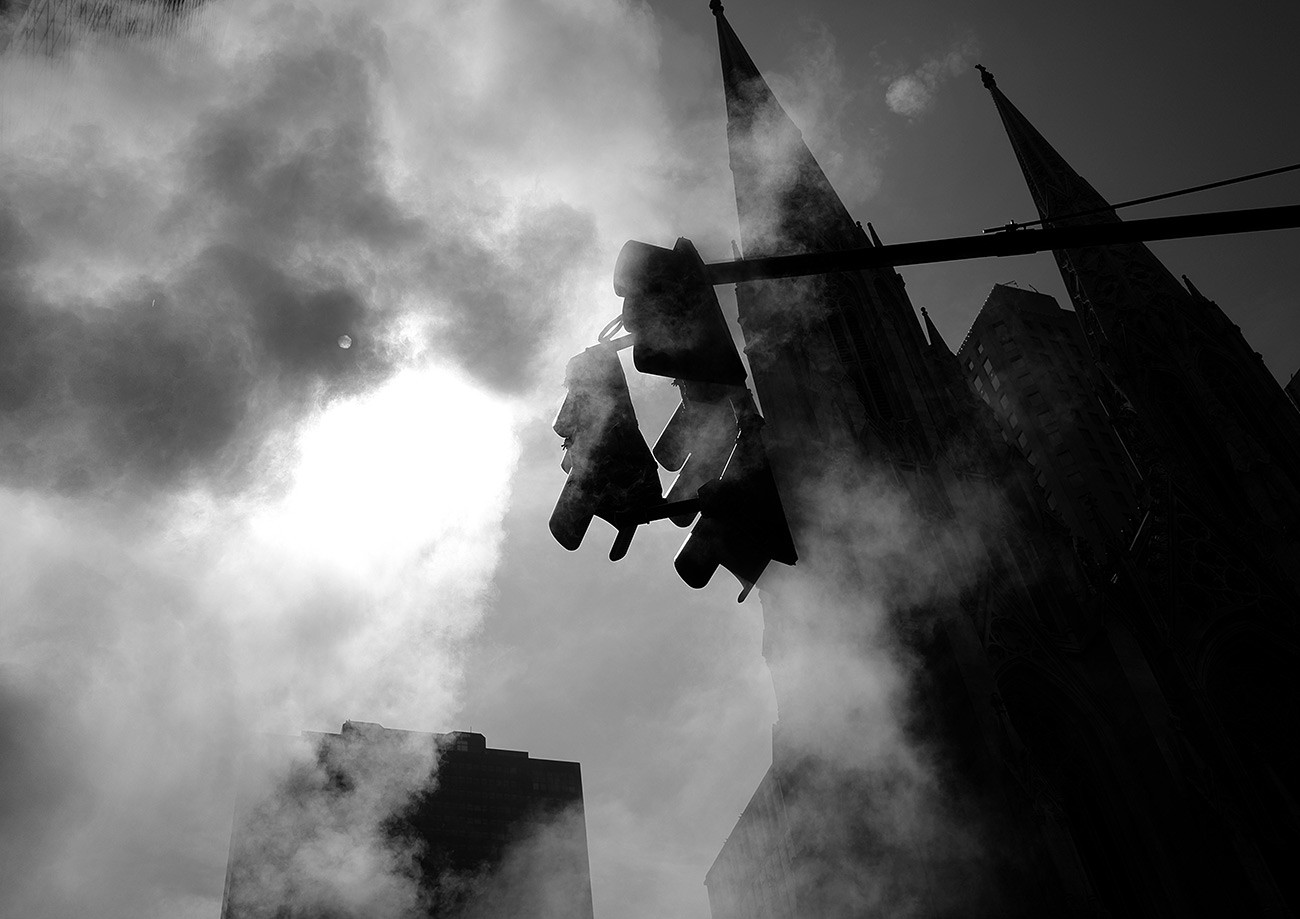