The Bolshoi and the Hermitage now closed due to coronavirus: What else made the list? 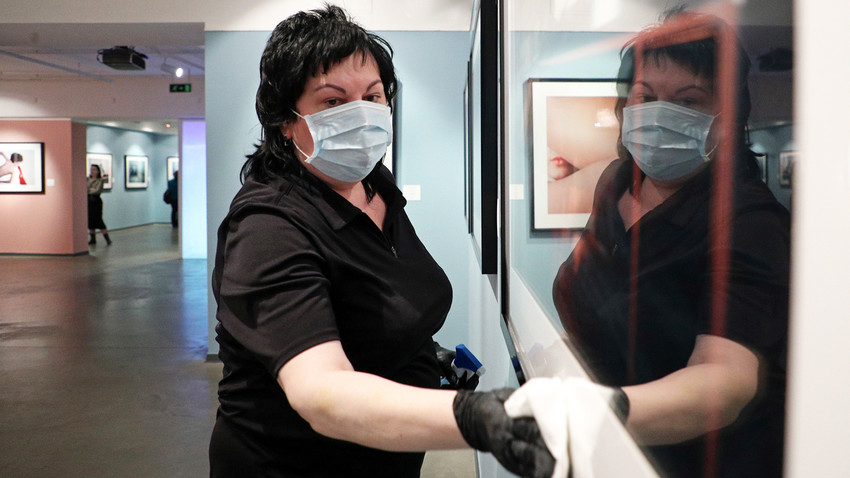 Sanitising at the Lumiere Brothers Centre for Photography

To prevent the spread of the coronavirus, on 16 March 2020, Moscow mayor Sergey Sobyanin issued a decree banning all mass gatherings of more than 50 people. On the following day, Russian Culture Minister Olga Lyubimova too issued a decree announcing the closure of a number of cultural establishments across Russia. Here is a list of some of the affected places: 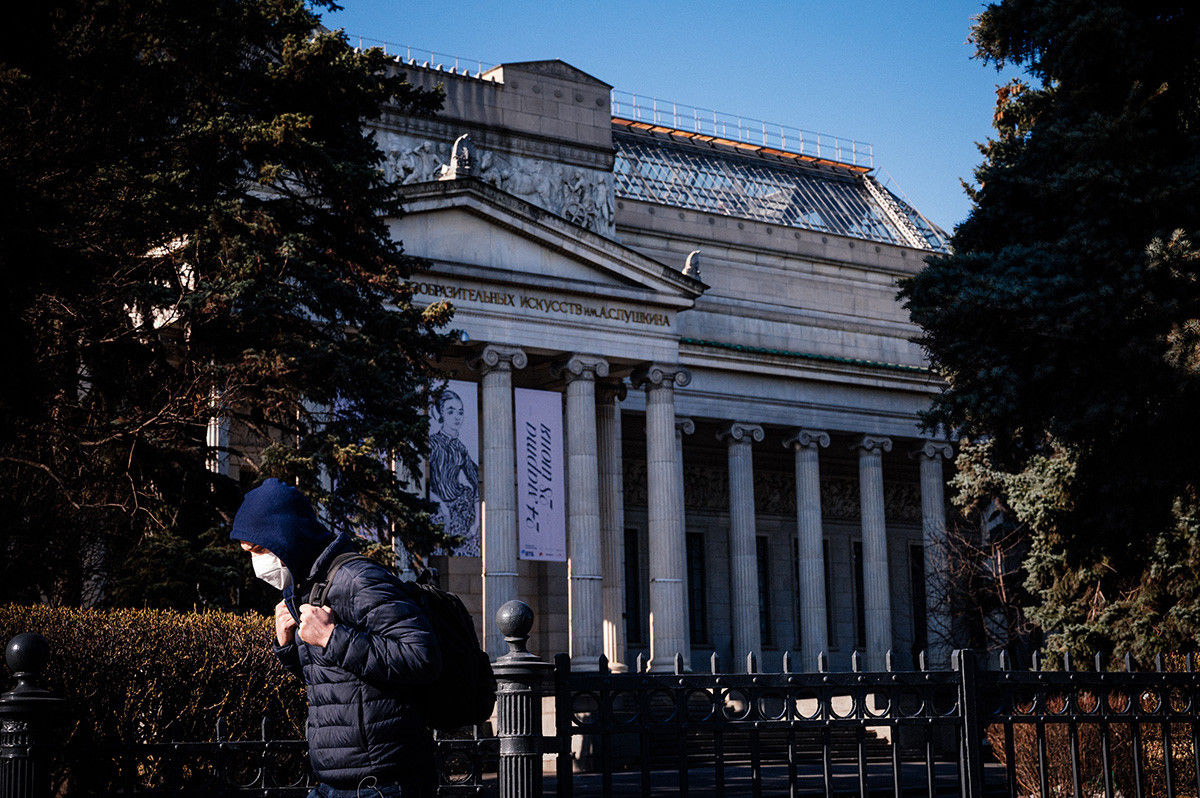 A number of major Russian museums have already announced temporary closure. These include:

Museums are suspending operation until 10-12 April. Fortunately, most are already developing online platforms for their visitors. You can learn more about it here. 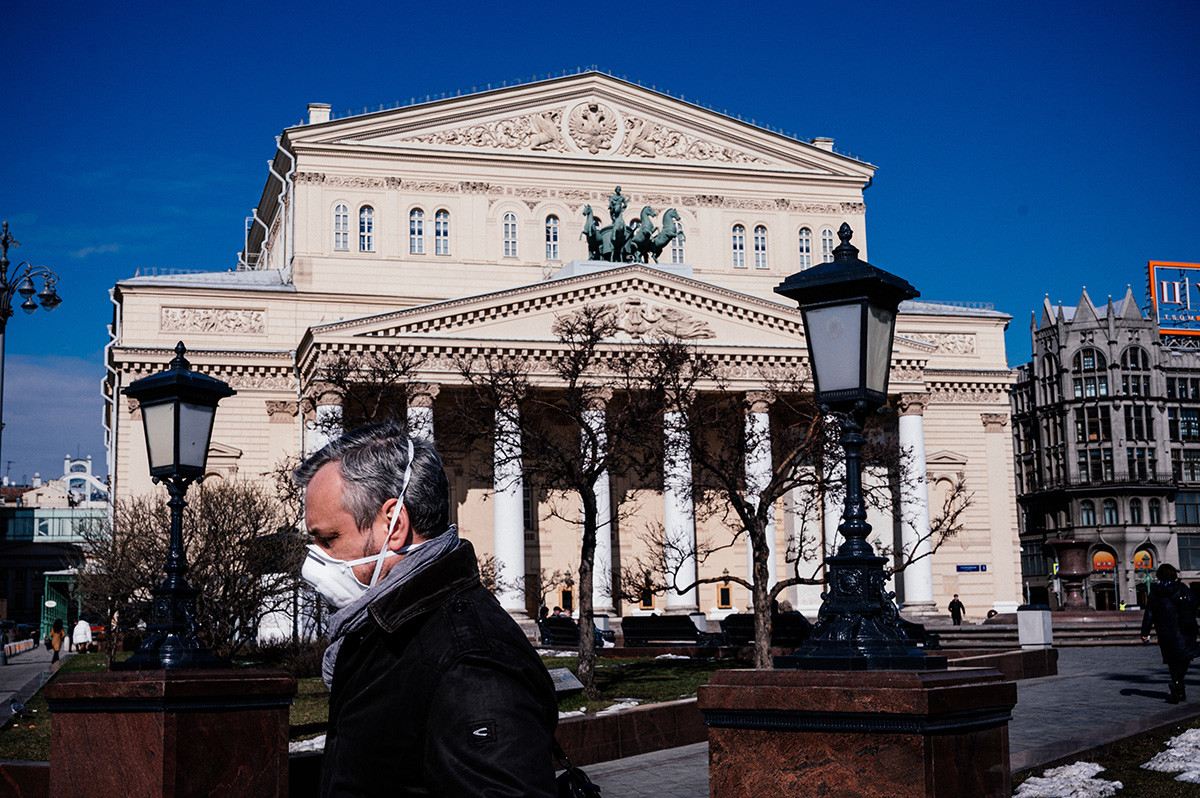 Stage performances have also been suspended until 10 April. Nevertheless, some theaters continue to rehearse, although each rehearsal cannot involve more than 50 people. 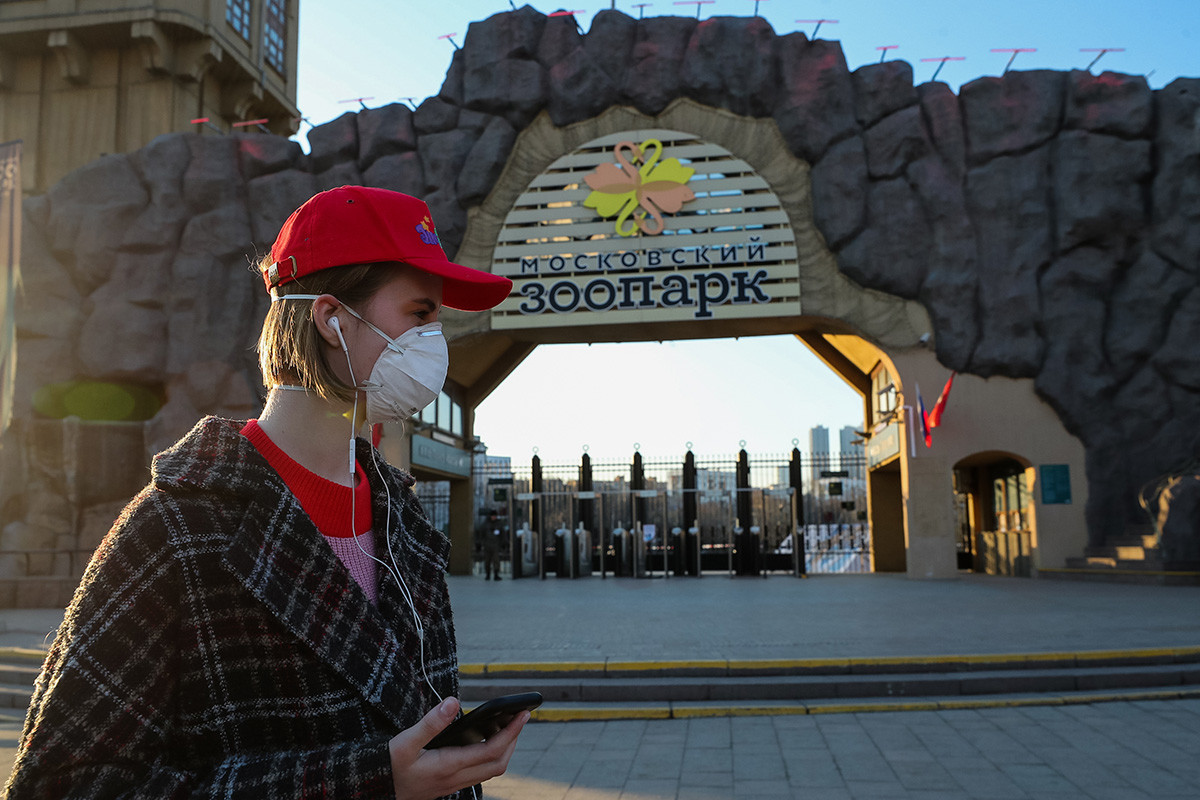 At the same time, the Zoo continues to broadcast live streams from its enclosures. 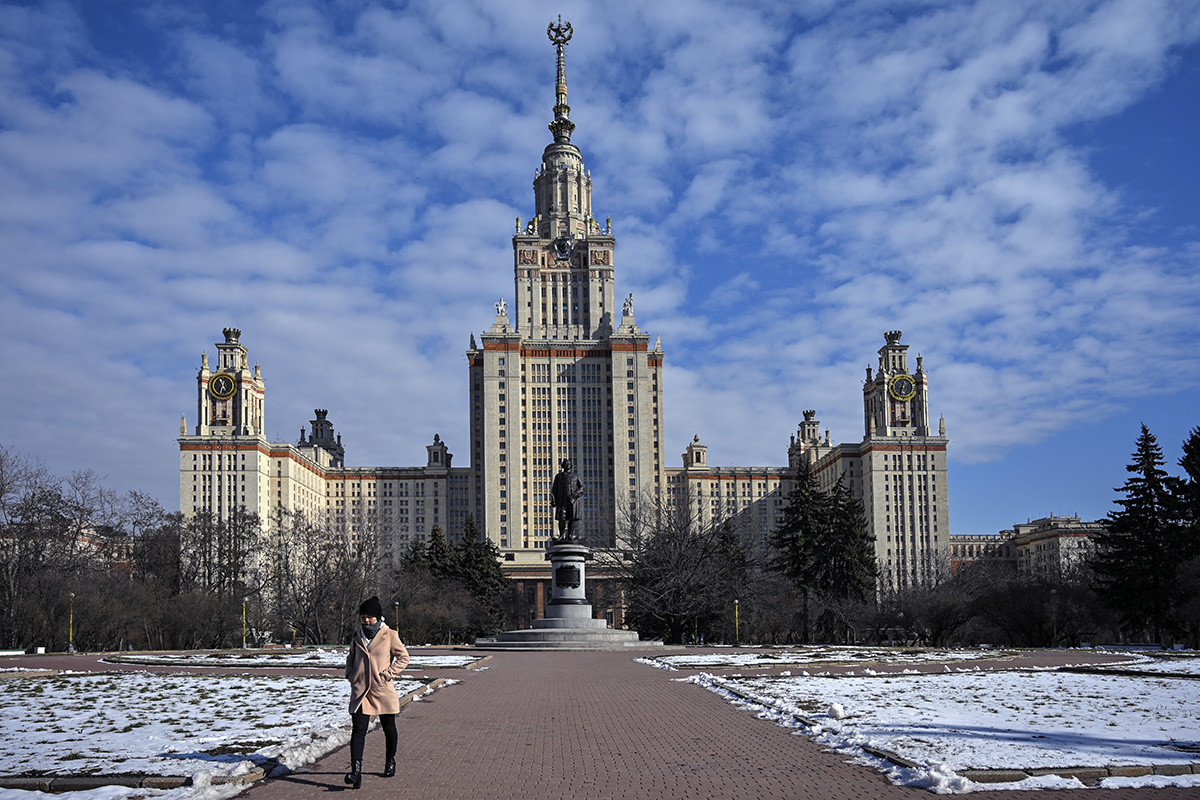 All Russian universities are switching to distance learning, while schools will be closed from 23 March till 12 April. These major universities have already switched to teaching online: 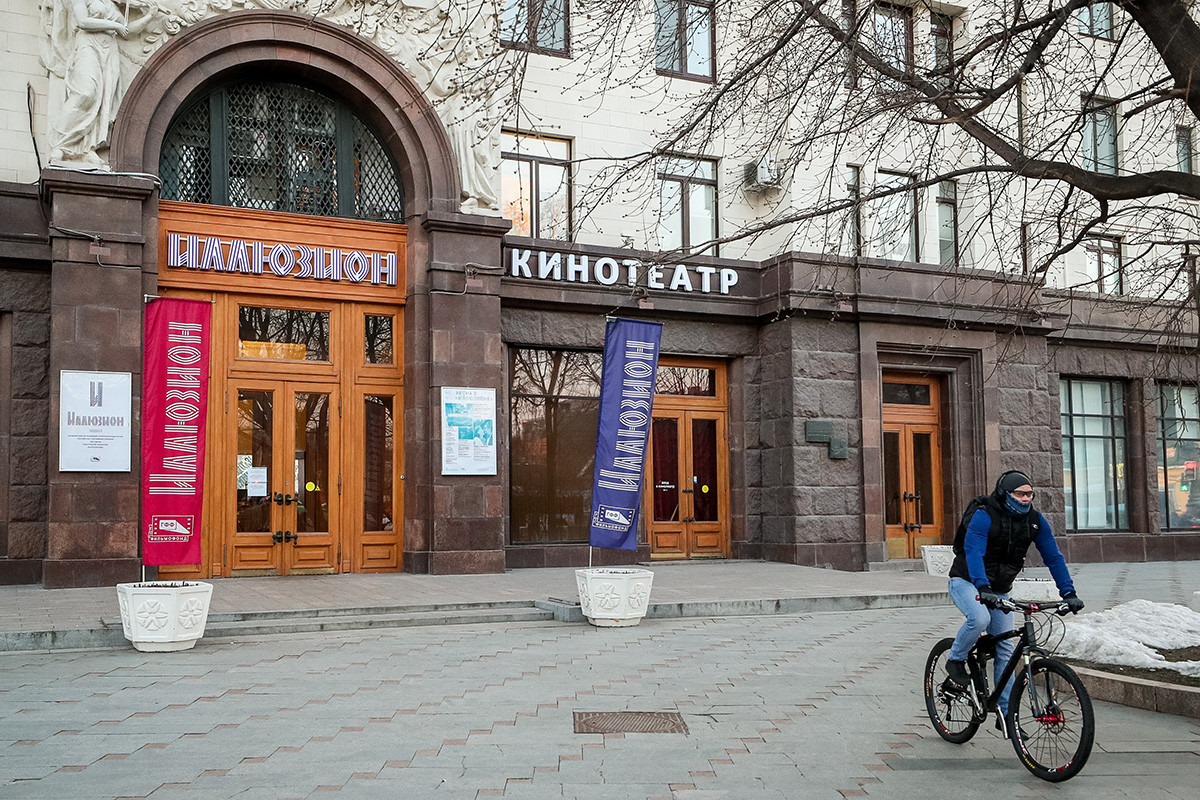 Starting from 18 March, some Moscow restaurants are closing for service, according to RBK business daily. The most famous of them, like Café Pushkin, are offering home delivery instead.

Movie theaters are also cancelling screenings en masse. At the same time, some multiplexes, like Oktyabr, in Novy Arbat, continue to sell tickets, but not more than 50 per screen.