Russia now bans entry to ALL foreign nationals. What to expect? 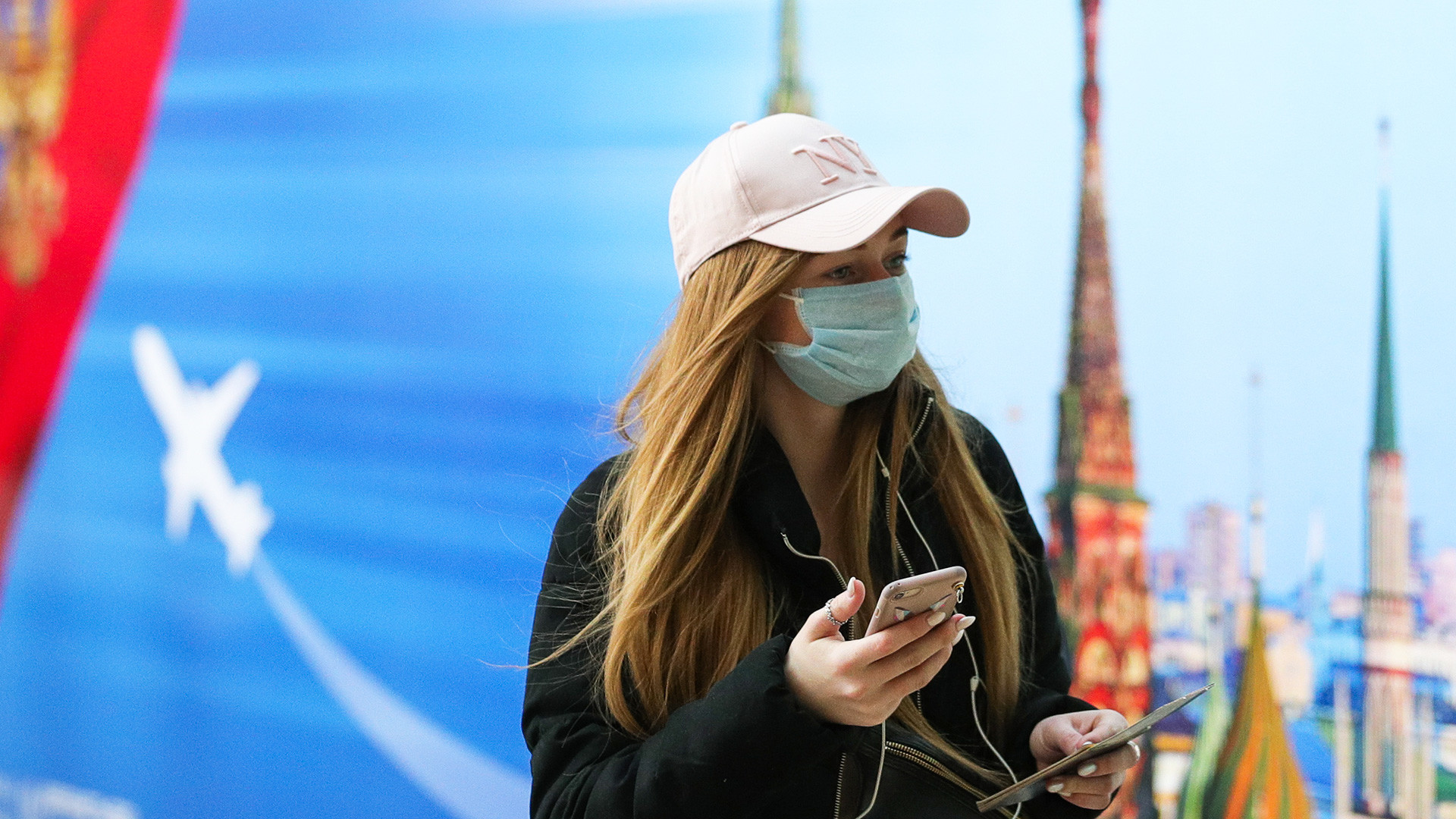 Sergei Bobylev/TASS
The emergency measure will last until May 1. There are exceptions to the rule, however. Read on to find out what they are, and if you can cross the Russian border regardless of the new regulations.

The Russian government has taken the emergency decision to suspend entry to Russia for all foreign nationals without a Russian passport in what is the latest development in the fight against the outbreak of the coronavirus. The new ban is to take effect at midnight on March 18, and will last until May 1, according to an official [LINK] statement from the government.

Which countries are included in the ban?

All countries, including EU members and beyond. 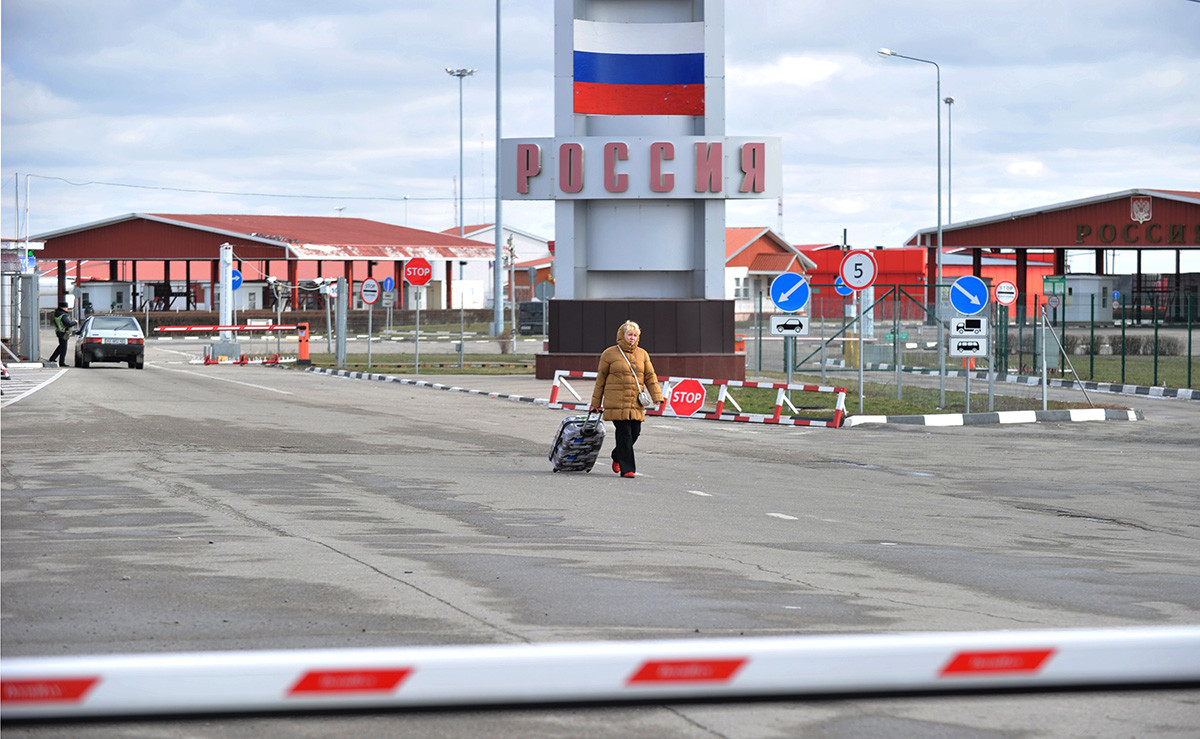 A woman walks at the Goptivka checkpoint, near Kharkiv on the Ukrainian-Russian border

I’m a diplomat. Does this mean I can’t travel now

There is a handful of exceptions that do not fall under the new ban:

What about the rest?

A private citizen can only enter Russia during the stated period of time if they have a residency permit.

All other entries will be considered illegal starting March 18, and will incur a fine of up to 200,000 rubles ($2668), as well as community service and a potential prison term of up to two years. 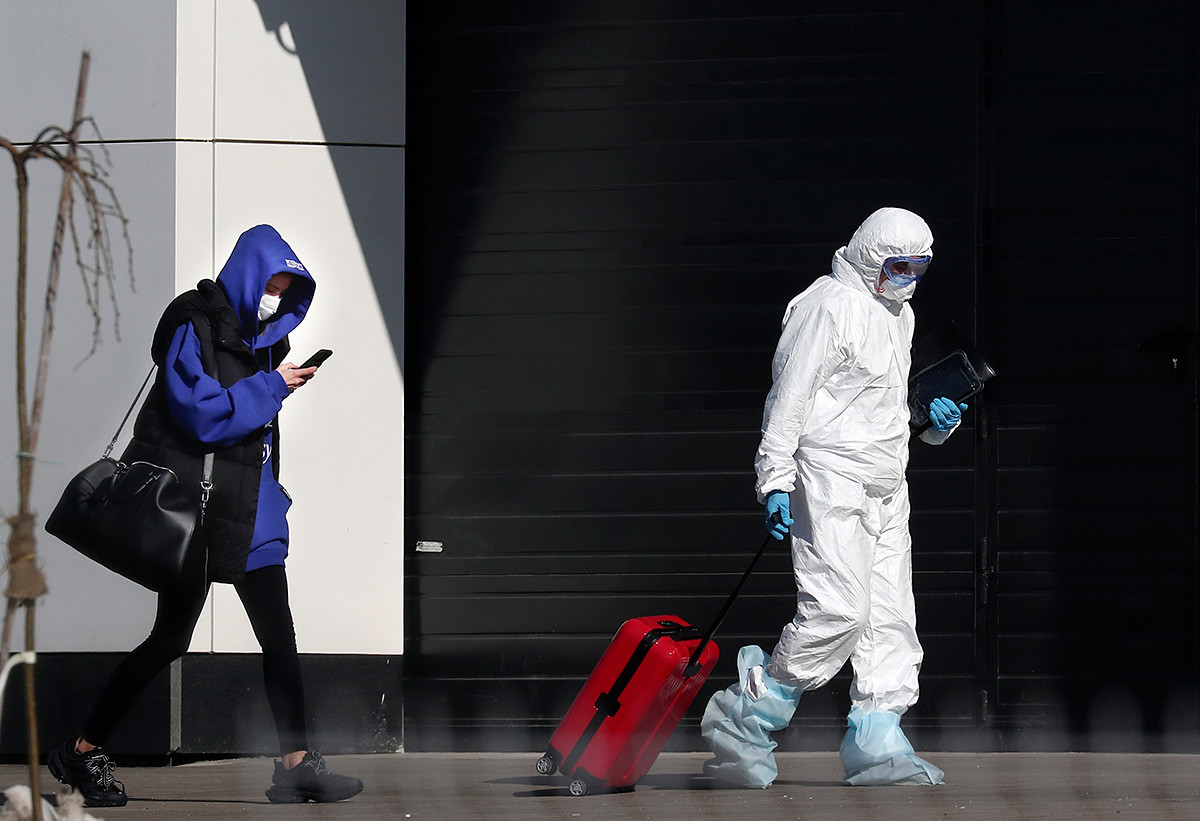 A medical worker helps a woman, suspected of having the coronavirus infection, with her suitcase to a hospital outside Moscow.

So, if I have a residency or other relevant permit, and I’ve just arrived in Russia, am I in the clear?

Not exactly! If you’ve arrived in Moscow and are a national of one of the following countries, you and those living with you are to be quarantined for a period of 14 days; this includes not coming to work, taking part in studies or visiting any public areas or events.

Here’s the list of countries whose nationals should consider twice before traveling to Russia at this time:

Aside from that, Russia’s consumer watchdog, Rospotrebnadzor, has issued an official order to scan all EU arrivals to Russia, whose date of entry is two weeks prior to March 16, and whose base is outside Moscow - meaning, if you’re an EU national who’s arrived for a visit or a prolonged stay in the past two weeks - and who will not be staying in the capital - you will have to submit to a viral scan.

Moreover, all returnees from abroad - Russian or otherwise - found to display symptoms associated with acute respiratory infection (also the telltale sign of the coronavirus infection) will likewise undergo mandatory checks in case of arrival any time during the past 30 days.