How Russians fight coronavirus with humor! Best memes and jokes

Lifestyle
Russia Beyond
Russians don’t want to get stuck in panic like the rest of the world, so instead, they’re trying to make light of the new, cumbersome circumstances of living in quarantine.

There are roughly 93 infected people in Russia as of March 16. Authorities have not announced an emergency, however, some measures are being taken, such as the cancellation (or postponement) of most mass events, a 14-day quarantine for those who recently came or returned from countries with coronavirus outbreaks, and voluntary self-isolation for schools and select companies and organizations that can afford to work remotely.

However, for most people, it’s business as usual, with many going to work and using public transport… and this is what happens when suppliers have run out of masks.

Children are allowed to skip school, however, not all parents are able to sit at home with them, so some kids still attend the curriculum, but SAFETY is above all! 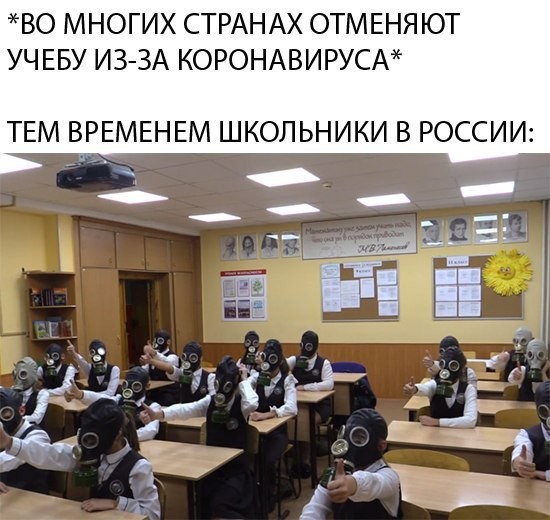 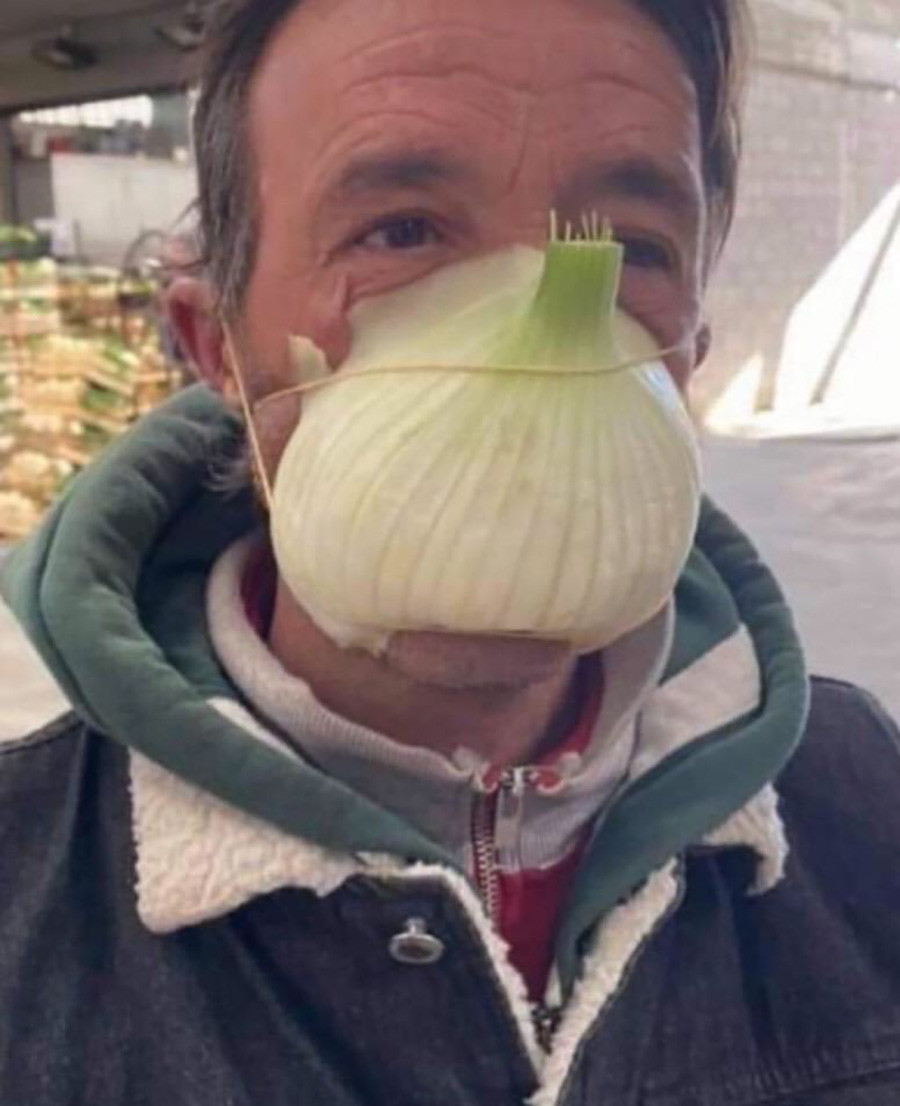 Actually, many Russians do believe that onion and garlic can help ward off viruses and the flu… but for that you have to eat them, not just wear around as an accessory.

And here’s another example of a defense mask ala “Rus”

For those countries experiencing a toilet paper shortage, Russians who were born in the Soviet Union can give you a lifehack: don’t bother… newspapers work just as good (especially ones you hate reading)!

While memes tell us that the Czechs are buying up beer and Italians pasta, in Russia, buckwheat is the “sought after” supply. No one eats it that much in everyday life, but apparently it’s ideal for the long coronavirus induced siege…

“I want to hear those three little words” - “I bought buckwheat” 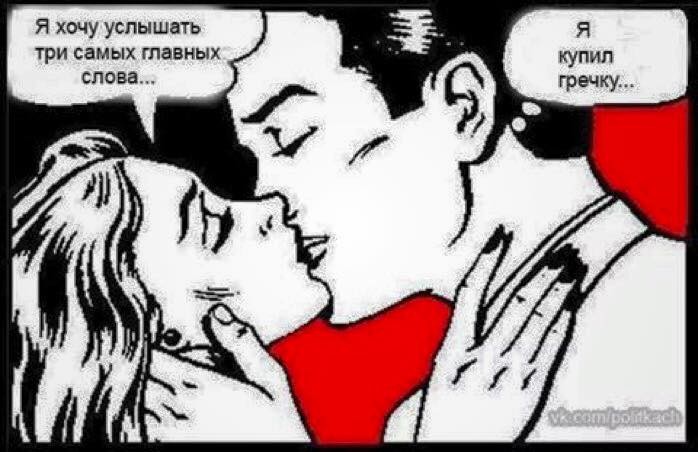 And when people heard that the price of buckwheat was skyrocketing… you might as well encrust rings with it, not with diamonds. 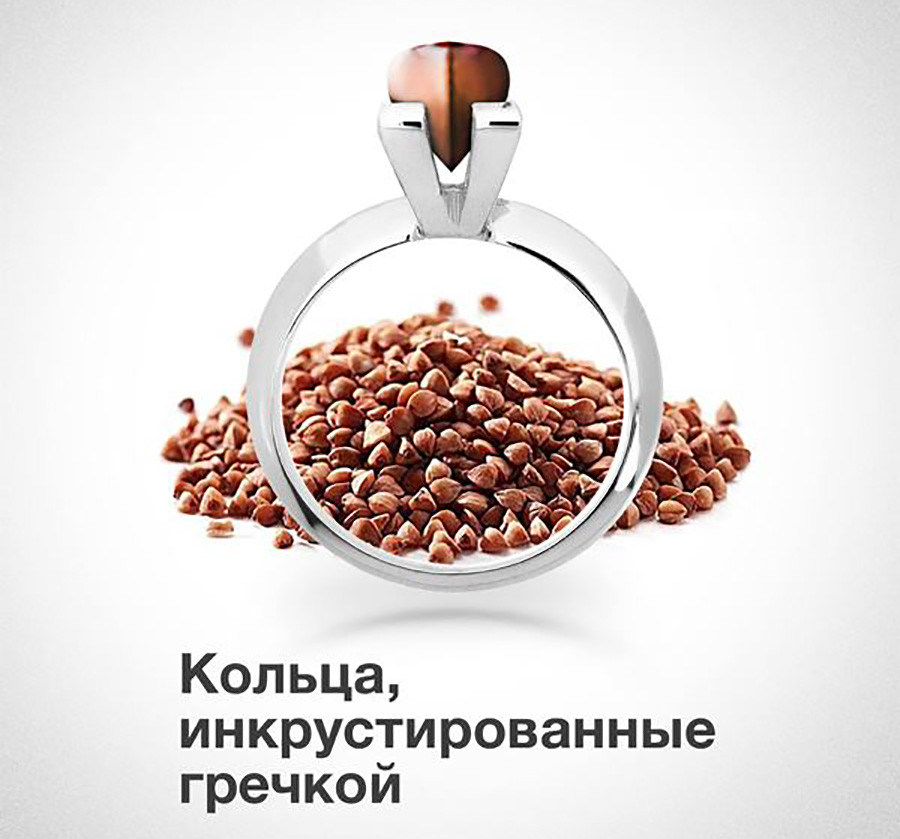 There was also news that alcohol kills the virus… so Russia laughed: “You have no power here, in Russia!” 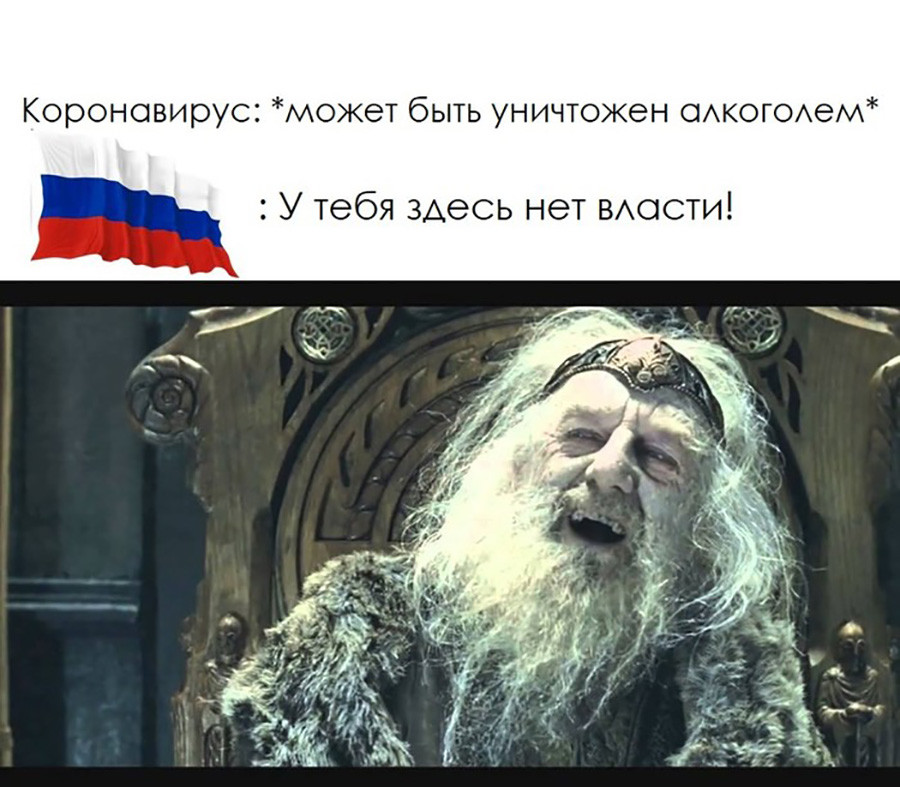 Almost all flights to several European countries from Russia have now been cancelled - and Moscow airports are testing those who arrive. This “Ghostbusters” dance of Sheremetyevo airport staff went viral.

Of course there are lots of jokes about people who stayed at home… “Experts recommend to commit all your daily routine, even working, from home.” 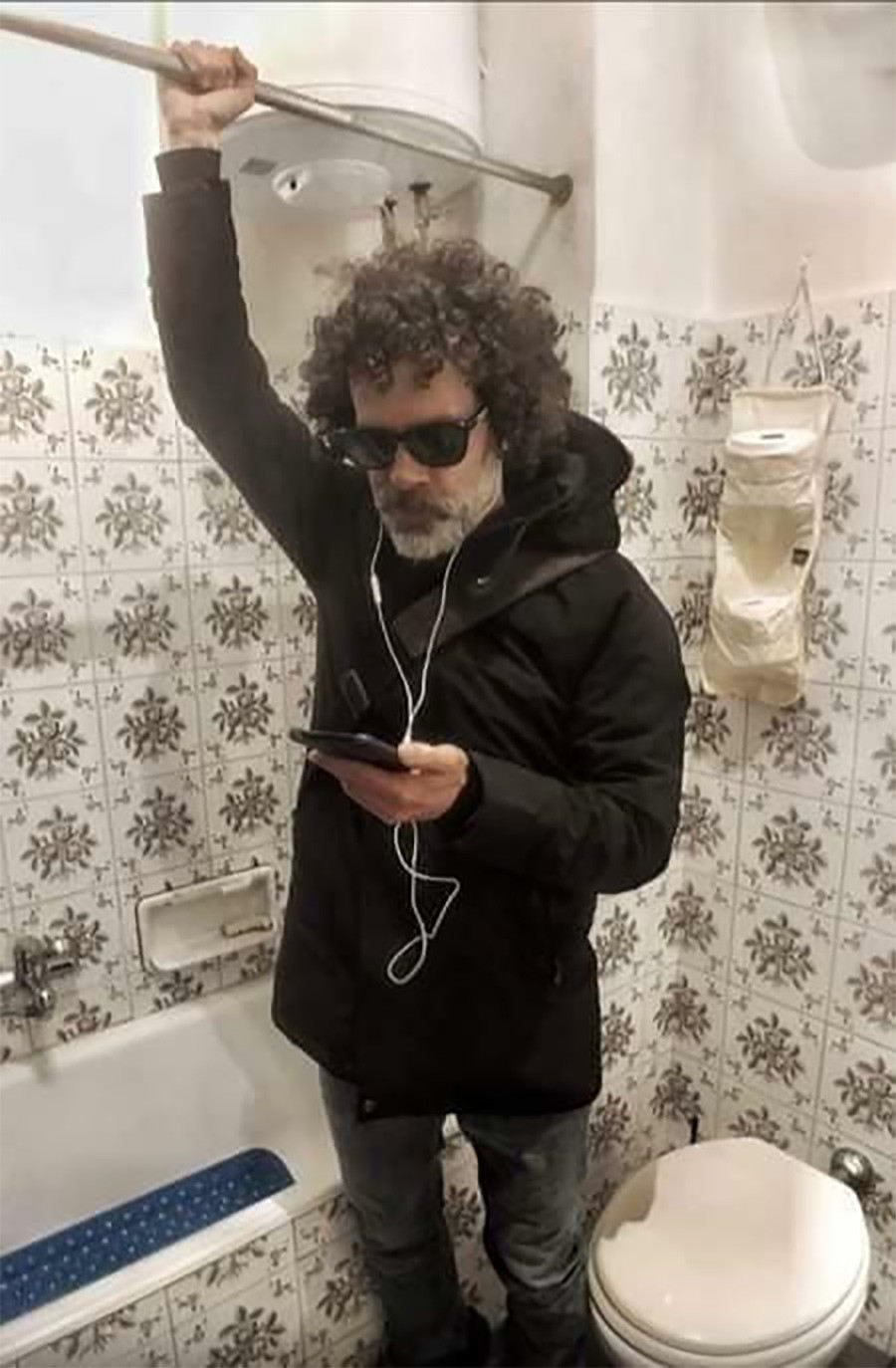 This is a keyboard heatmap of those who work from home:

People also got a little crazy about hand washing and antiseptics...

But while most soccer games in Europe were canceled, Zenit Arena in St. Petersburg had a full house. Fans were quite optimistic, shouting, “We’re all gonna die!” Actually, this might sound morbidly crazy, but it’s a joke - as it’s part of their song ‘We’re all infected with football and we’ll die for Zenit!’ Well, famous Russian poet Alexander Pushkin did once call it “A Feast in Time of Plague”.

What do people chant? People chant “we all will die”. Optimistic. pic.twitter.com/bwWAM2X32E

Of course, people can’t get enough of China-related jokes: 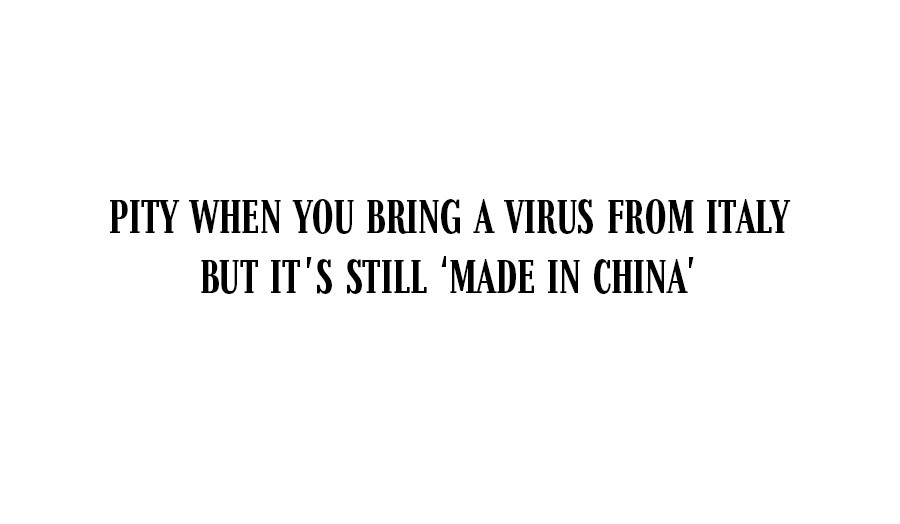 While others are not afraid to get their Aliexpress orders… “Here you have mail from China...” 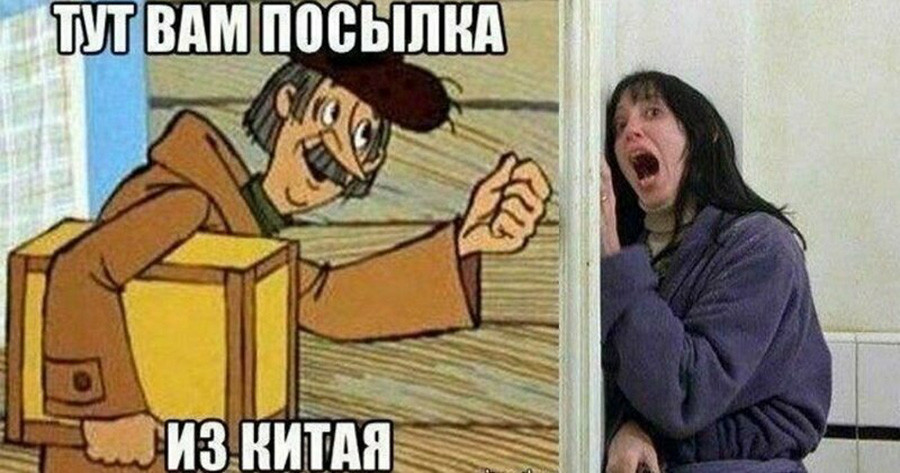 And when you’re going to the post office to get your mail from China, it’s better to dress up like in the HBO TV show ‘Chernobyl’... 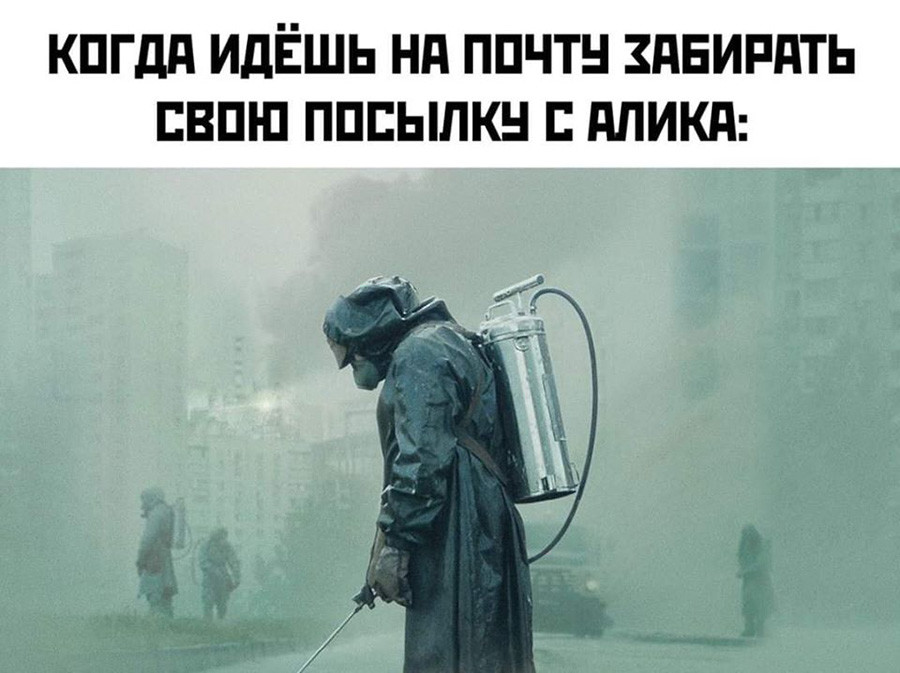 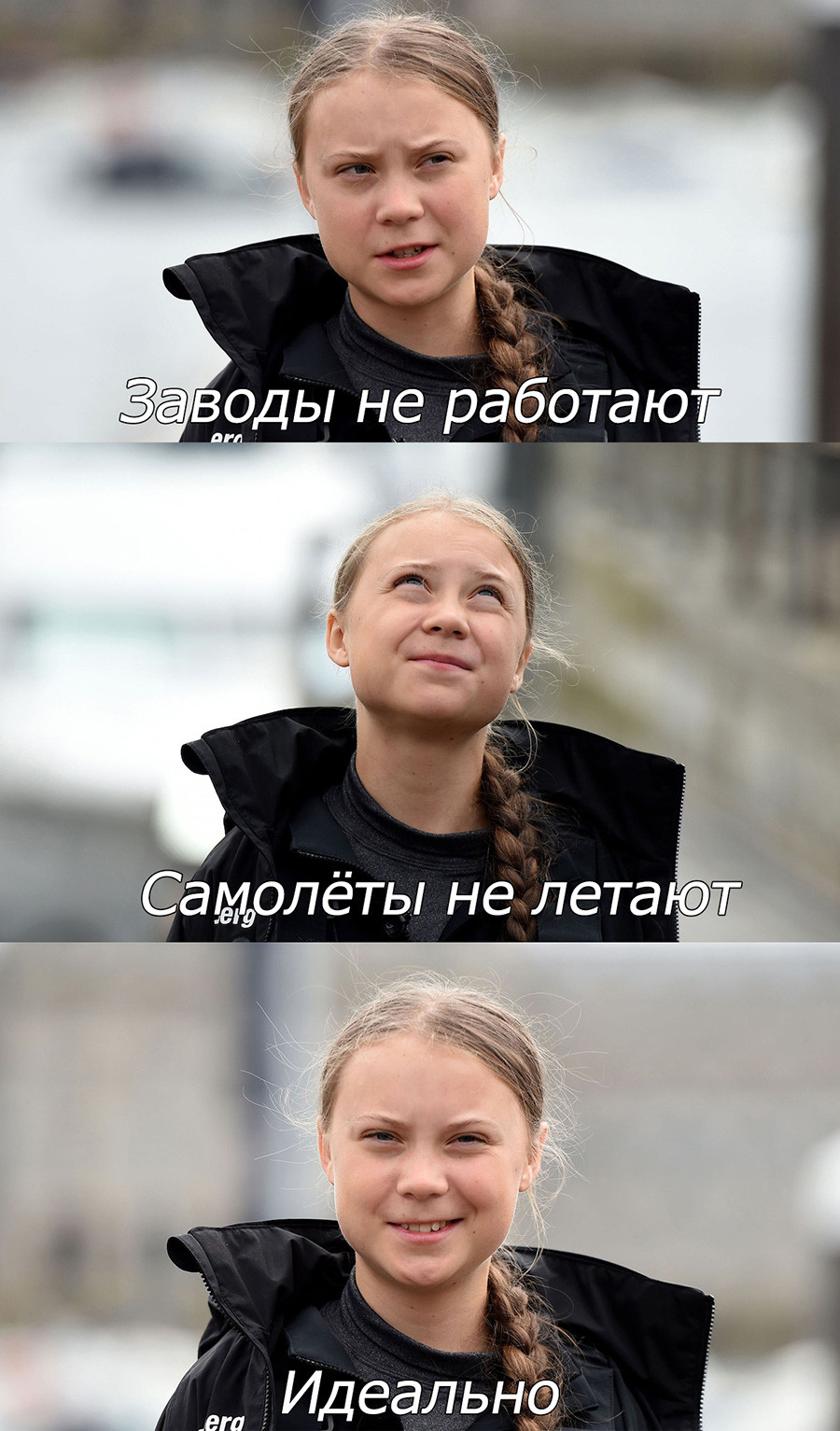 And there’s even some black humor - 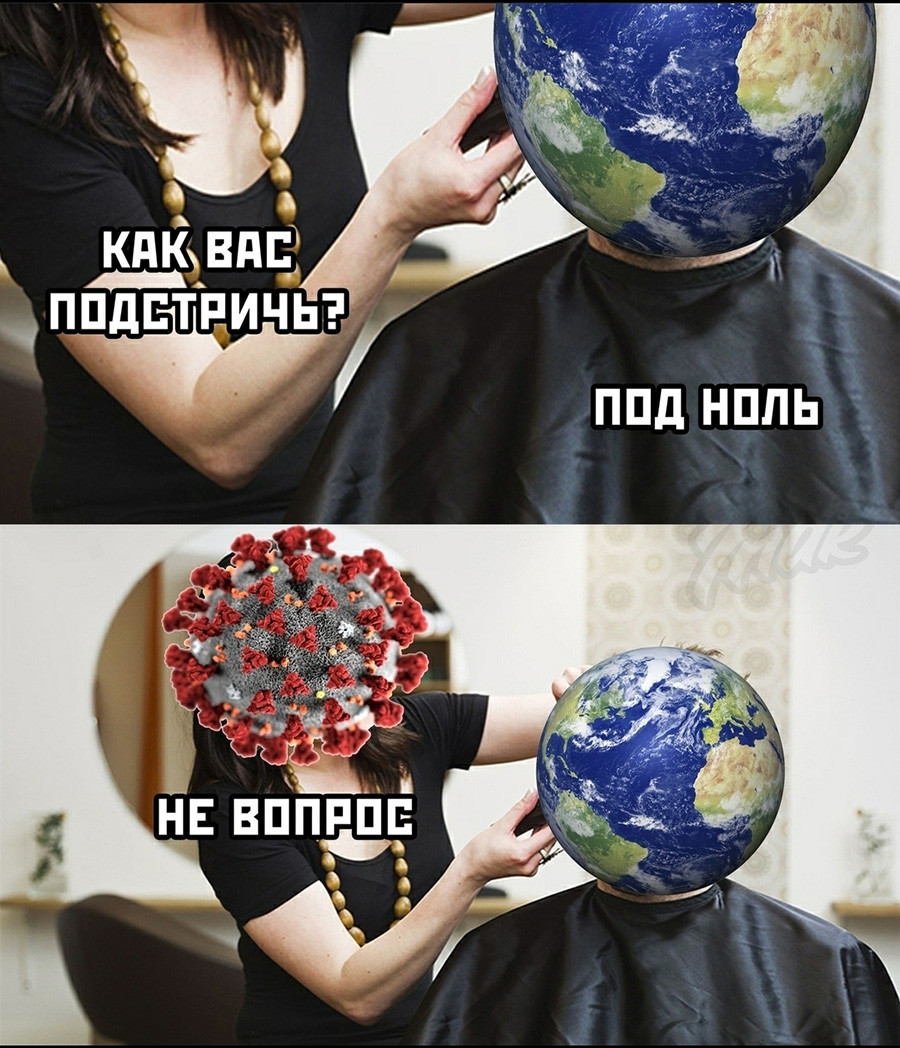 And finally, here is what Vladimir Putin thinks about Coronavirus…