The Russian ruble falls AGAIN. The Internet strikes back with memes 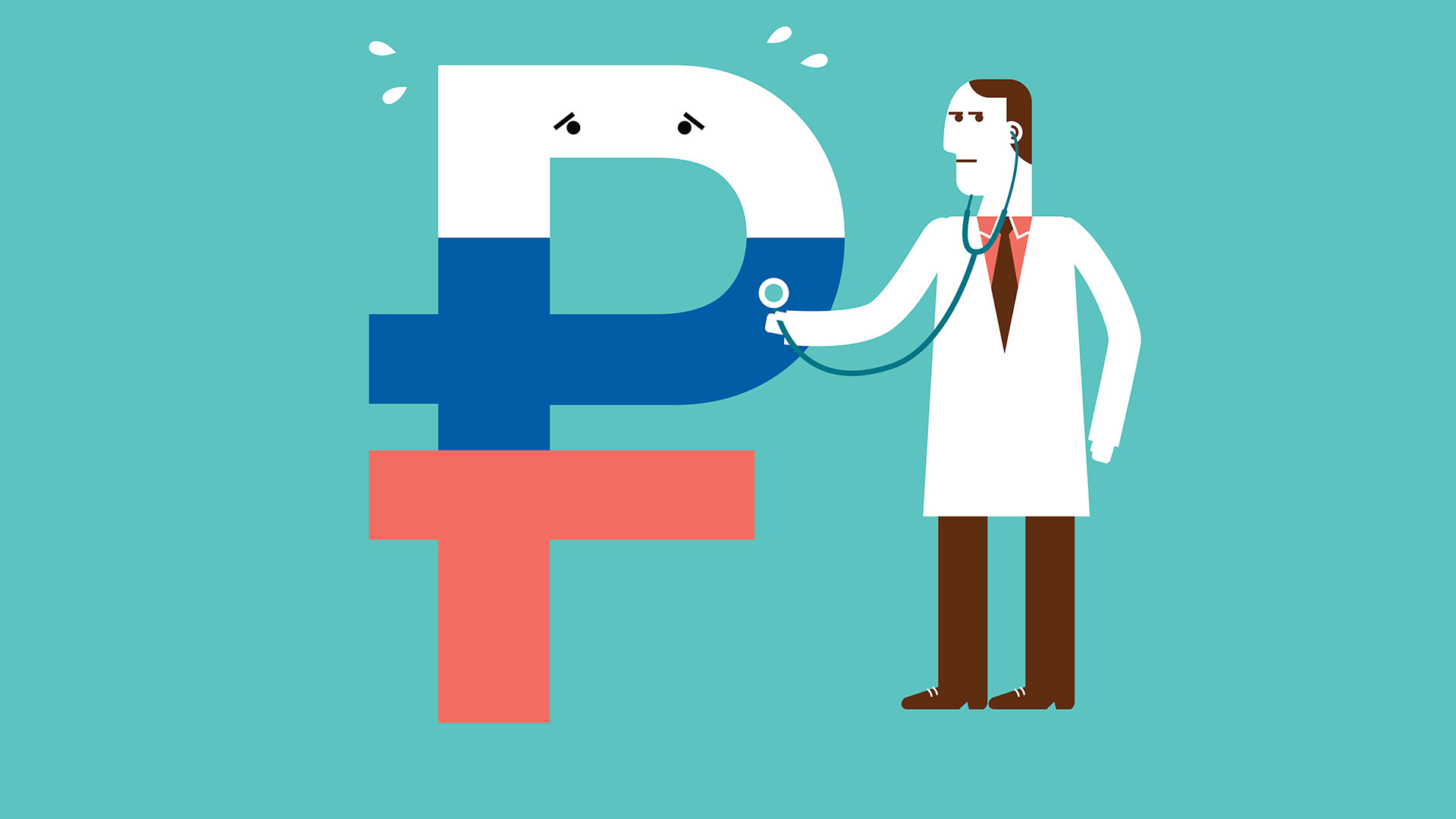 Getty Images
In a new wave of memes, Russians propose a new ruble sign, explain why the currency nose-dived, and offer tips about how to raise it from the dead.

After Russia walked away from the OPEC+ talks, oil prices collapsed — and with them the ruble.

Some started to panic, others to buy up dollars.

But ever since the crashes of 1998, 2008, and 2014, Russians are long used to seeing their national currency on life support.

Many reacted to the depressing news with memes — here are some of the funniest.

“Yesterday [in honor of International Women's Day on March 8], everyone bought tulips, but dollars would have been better,” wrote Aksana Khanmedova on Instagram.

For @Lale4ka, the news came as a surprise. 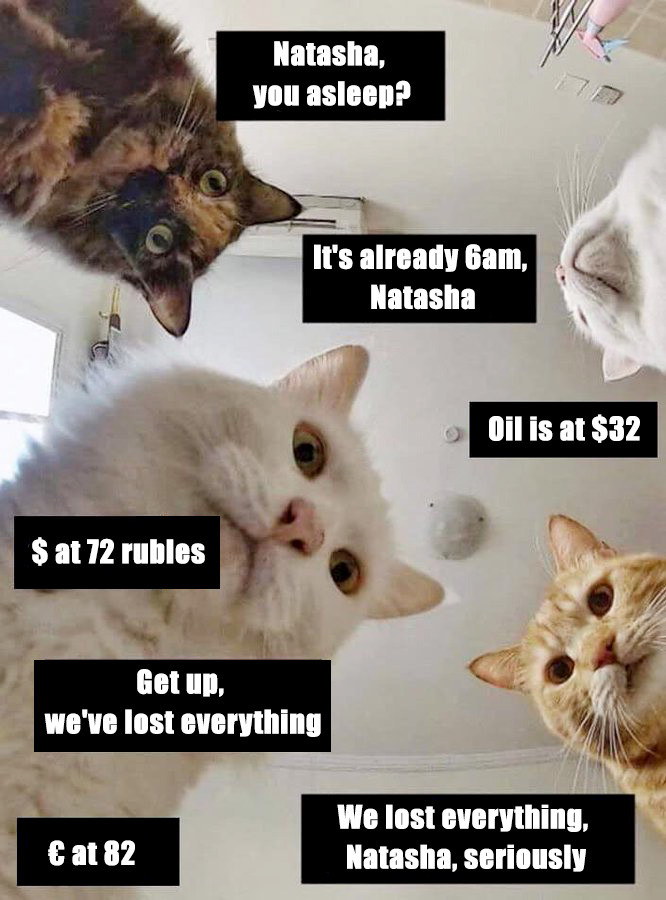 Twitter user @oneteacher2jobs planned to go on vacation, but the falling ruble put a stop to it.

“Me: I finally paid off the mortgage this year. I’ll get to go somewhere in summer for the first time in 5 years. Maybe Spain, Greece or Italy. Maybe even the US, a friend over there’s been inviting me for ages.

Another user placed a plantain on a pile of ruble banknotes — according to Russian folklore, this plant protects against illness.

@chigirin suggested that the exchange rate had been deliberately sabotaged to protect the country from coronavirus.

“It’s Russia’s defense against coronavirus. No one wants to go abroad now at this exchange rate. It’s all part of the plan. Shale will plummet too. It will only require 3 years of suffering,” he tweeted.

Another Twitter user likened the ruble to Jack Nicholson in The Shining.

Others tried to figure out what just happened to their savings.

“And so, with a flick of the wrist, my investment portfolio turns into an investment clutch bag,” summed up Vasily Esmanov on Facebook.