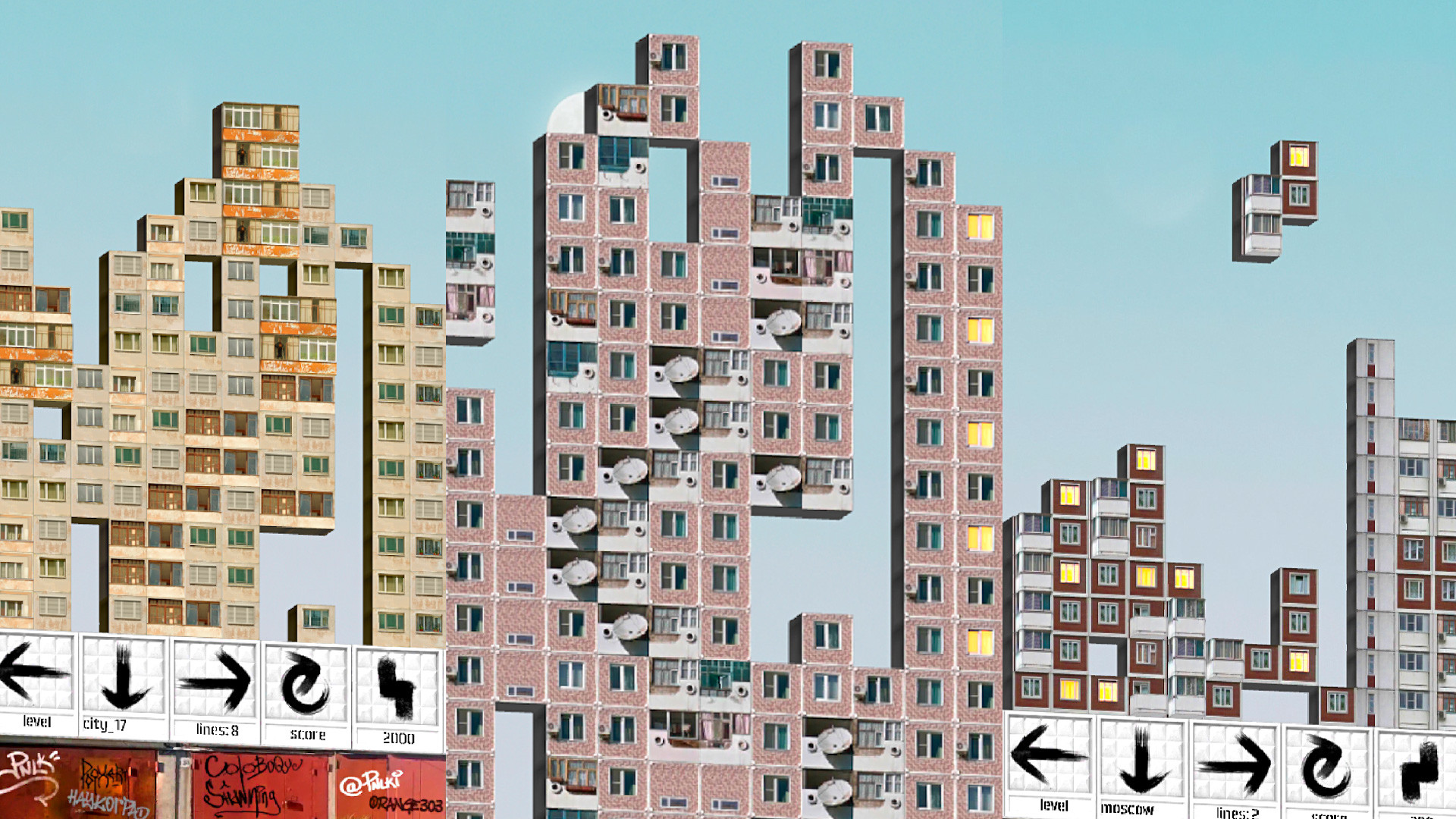 PNLK
Players can enjoy a 30-minute retrowave journey through the Russian suburbs.

The game is called PNLK, an abbreviation of panelki — the Russian word for the ubiquitous panel buildings found in every city across the country. The project was created by a group of developer friends led by Kristina Golkina, whose brainchild it was. The music for the game was written by the band Naukograd.

The team took surface textures from real buildings in Google Maps and Yandex.Maps, and others they photographed themselves. Buildings from Moscow, St Petersburg, Novokuznetsk, Komsomolsk-on-Amur, Novosibirsk, and Yekaterinburg all made it into the game. The final level features the fictional City 17 from the game Half-Life 2.

The game is short — just eight levels that can be completed in half an hour; the team has promised to add new levels at a later date. 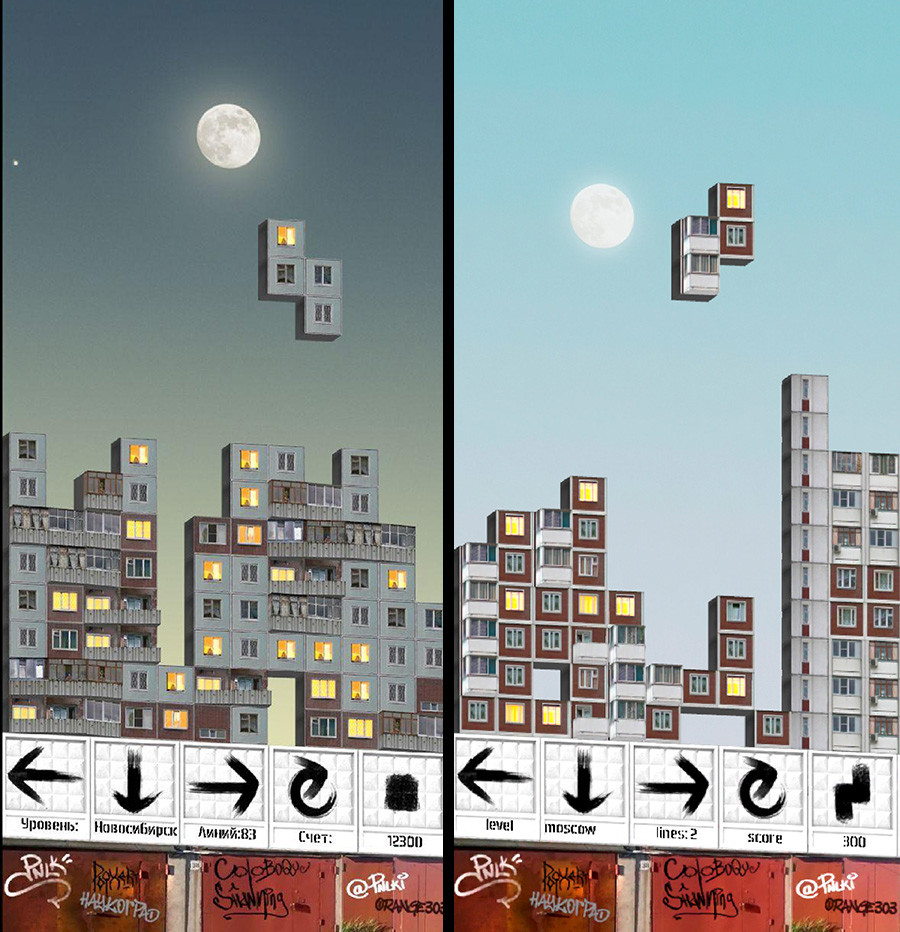 In an interview with Tjournal, Golkina noted that Easter eggs are a common motif. To find them, players need to peer into the apartment windows.

“Most people who grew up in 1990s Russia didn’t spend their childhood surrounded by church domes, matryoshka dolls, and tourist sights, but in suburban areas playing on construction sites and jumping over garages,” she explains the game concept.

According to Golkina, although many see panel buildings as a “depressing stone jungle,” for her they evoke pleasant memories, so the game is gloom-free.

“Panelki and Tetris are the Russia of my childhood. I wanted to create a relaxing gameplay that would kindle nostalgic feelings, not just entertain,” she told Tjournal.

The game is free and can be downloaded from the App Store and Google Play.