The 5 biggest Russian tomes you could read in self-isolation 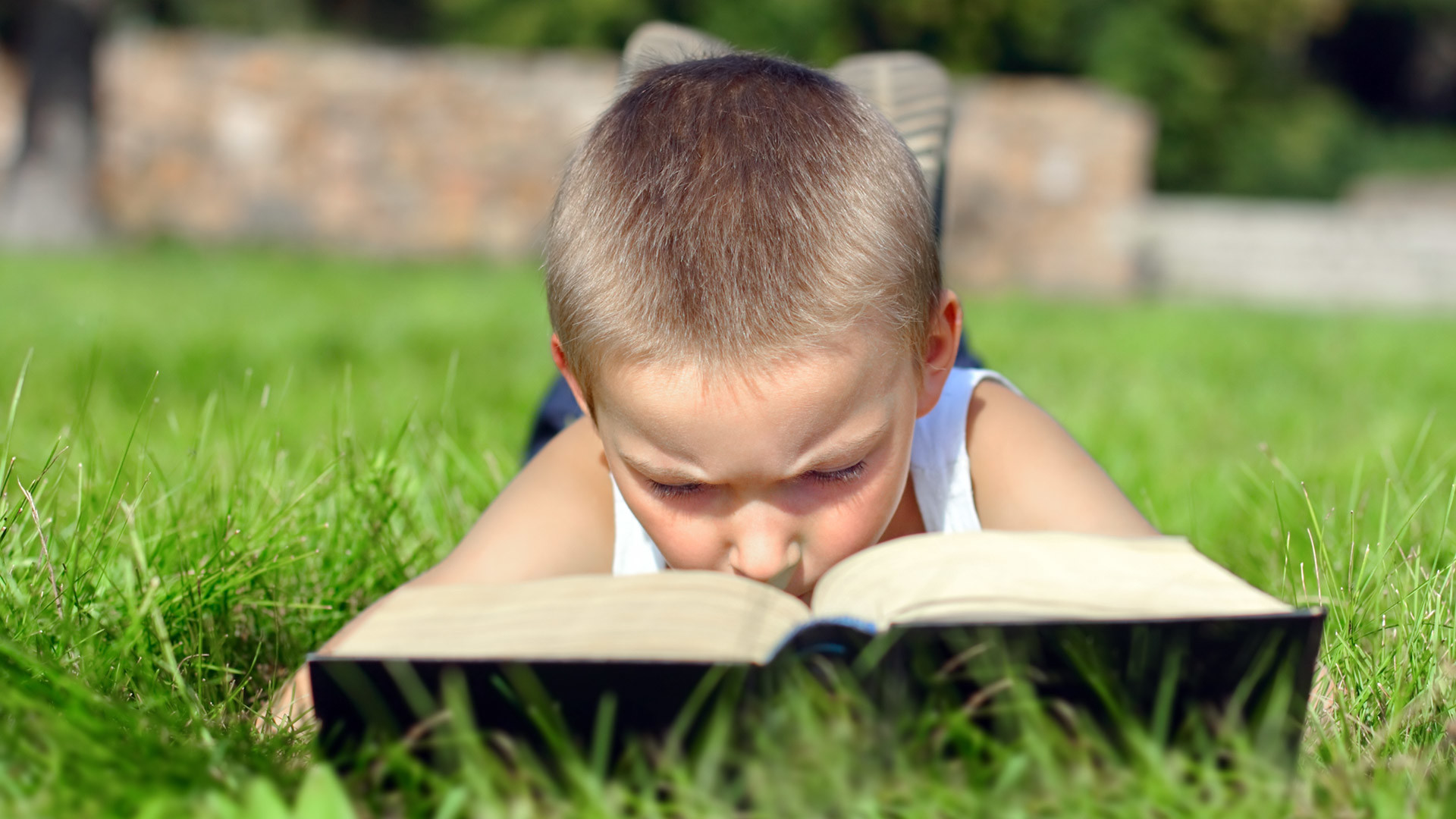 Legion Media
Russian authors are famous for their verbosity and long sentences. But many of their novels are really pure chef-d'oeuvres. So now is the best time to cope with them. 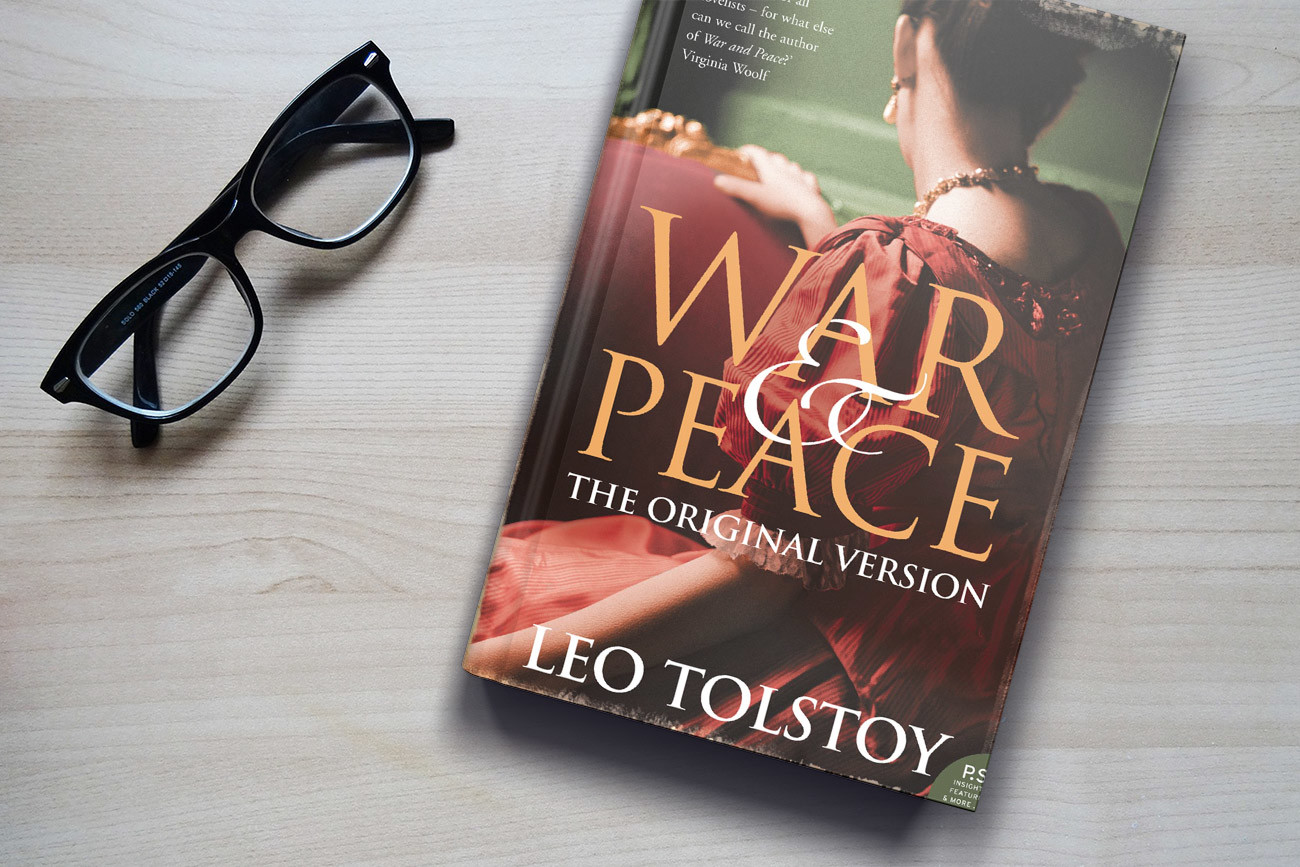 When Leo Tolstoy wrote this book, it was so unusual for Russian literature that it was even given its own new genre - ‘epic novel’. The book depicts Russian life during the war with Napoleonic France. In the center of the narrative are the stories of several families (and Tolstoy portrayed his own relatives a lot). And actually, today most Russians perceive the history of war with Napoleonic France through Tolstoy's depictions.

It took Tolstoy six years to write the novel and it wouldn’t have been possible without the help of his wife who rewrote the manuscript by hand about six times - because the insatiable Leo couldn’t get enough of corrections. 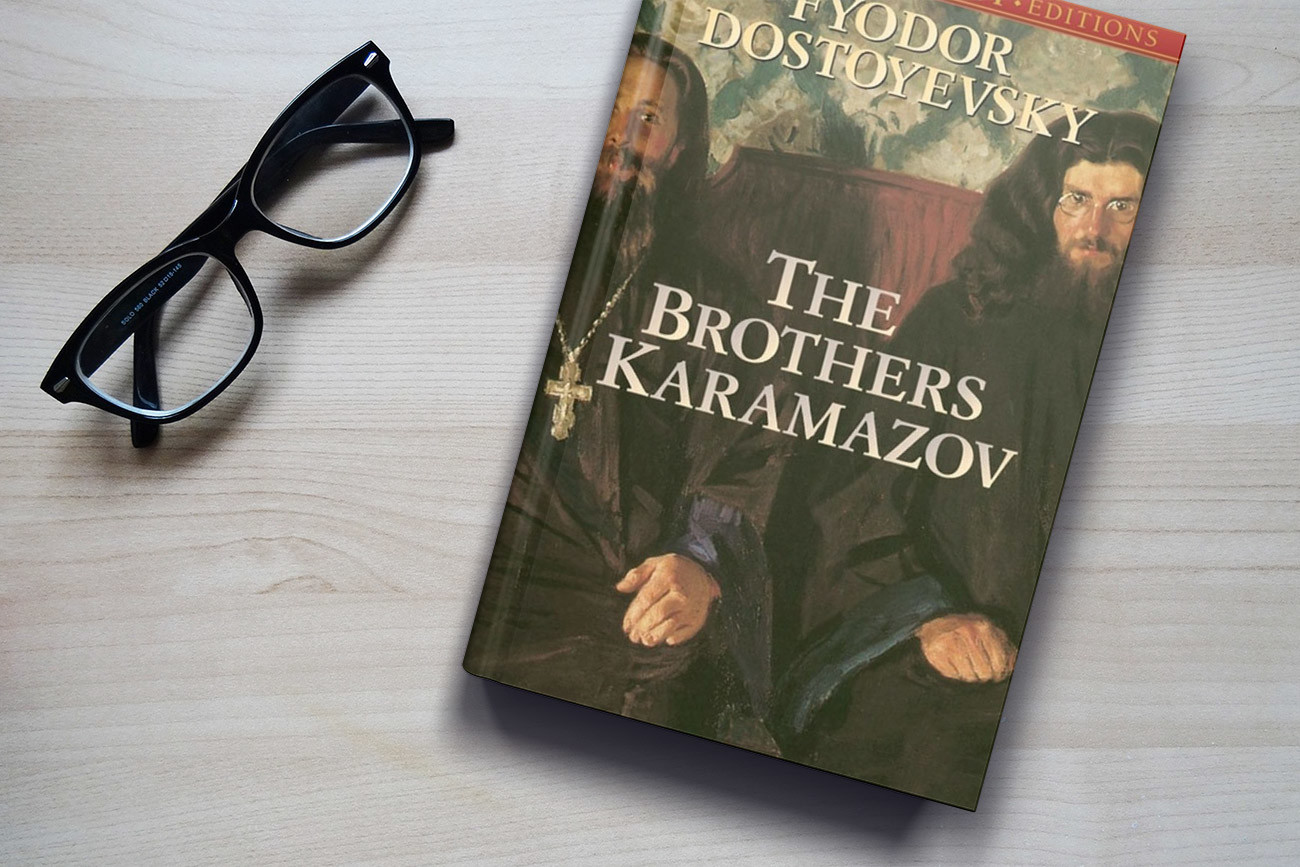 This novel actually should have had a sequel but Dostoyevsky died two months after it was published. It is a fundamental work reflecting the author’s thoughts about faith and faithlessness, love and betrayal, fate, miracles and humanity.

Don’t be afraid of Dostoyevsky’s dark and deep philosophy - apart from this, the novel’s plot is actually a great detective story that keeps readers interested until the very end. Passion, jealousy, murder mystery - you won’t notice how long the novel is. One of the biggest and most incredible scenes - is that inside the court where the alleged murderer is being sentenced. 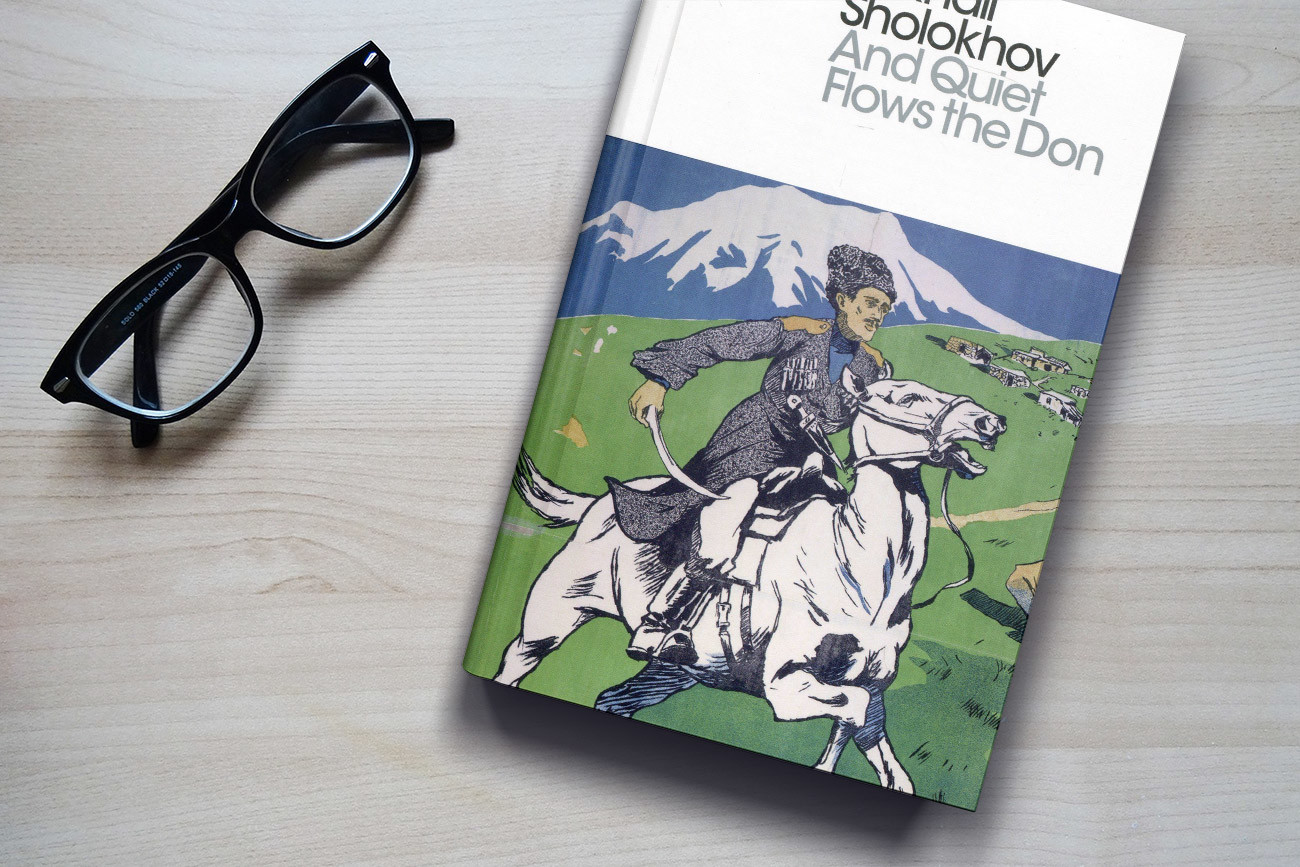 This novel is frequently dubbed the ‘War and Peace of the 20th century’. An epic work about the Civil War in Russia after the revolution and how the Don Cossacks took part in it. It is focused around the personal story of a Cossack, Grigory, who transfers several times from the Reds to the Whites and can’t decide which he is closer to. At the same time he has a lifelong love affair with two women, leaving one for another several times as well. In such a turbulent time an ordinary man just absolutely can’t understand what he needs - and all his actions cause tragedies in addition to those caused by war.

This contradictory plot put it at risk of being banned by Soviet censors that required positive stories of Red Army heroes. However, Joseph Stalin personally read the novel and approved it for publication. 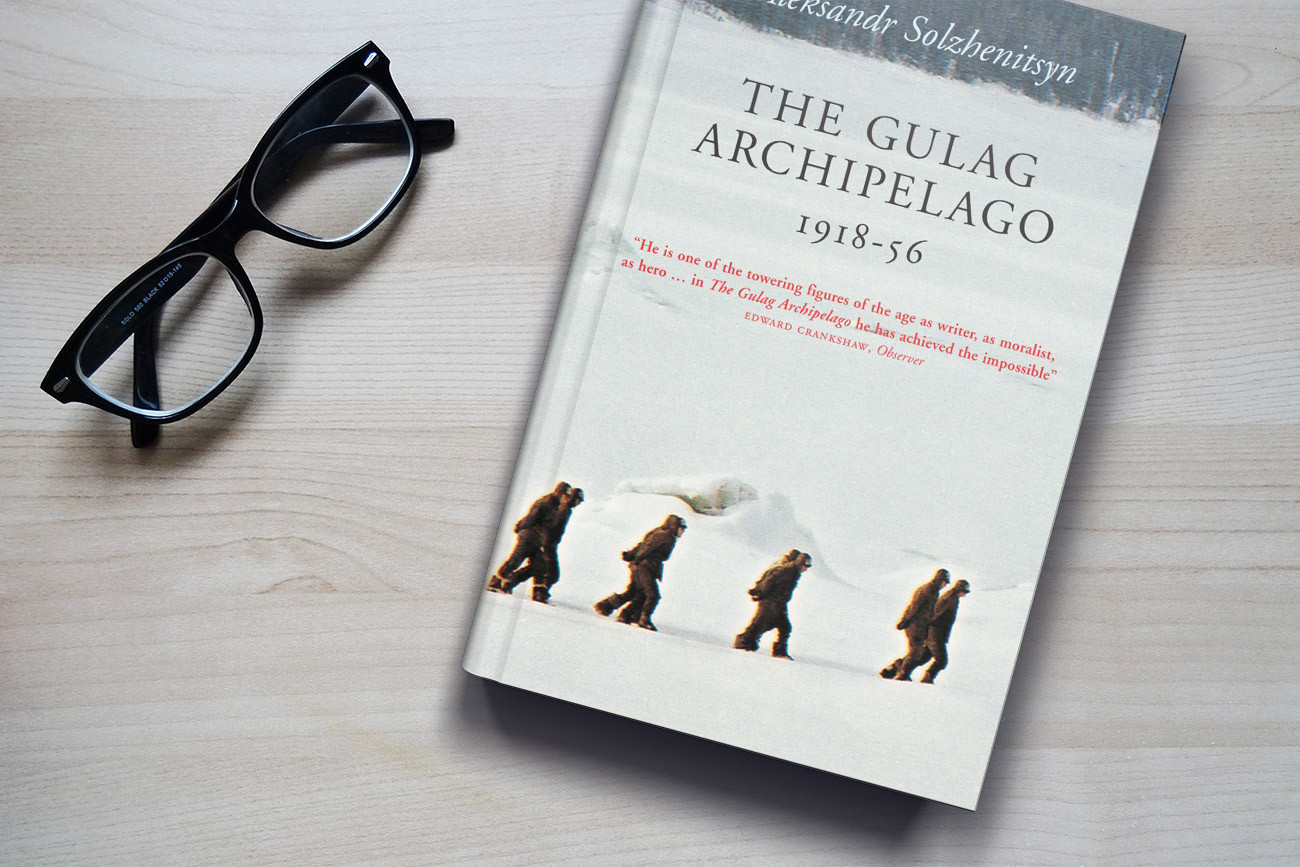 This is far from an easy read and not a novel, but “an attempt at fictional research”. Over ten years Solzhenitsyn secretly talked with and wrote to more than 250 former prisoners and also drew upon his own gulag experience. He managed not only to depict the entire Soviet labor camp system of 1918-1956, but also to give a personal account, which in this case he deemed even more important than a scientific one.

He reconstructed the history of the gulags, the industry that was driven by the prisoners' labor. He tried to find out how many camps there were during all these years and how they differed from each other.

The Gulag Archipelago was first published in France in the early 1970s and because of this, Solzhenitsyn was deprived of his Soviet citizenship and exiled. The book was only published in Russia after the collapse of the USSR. 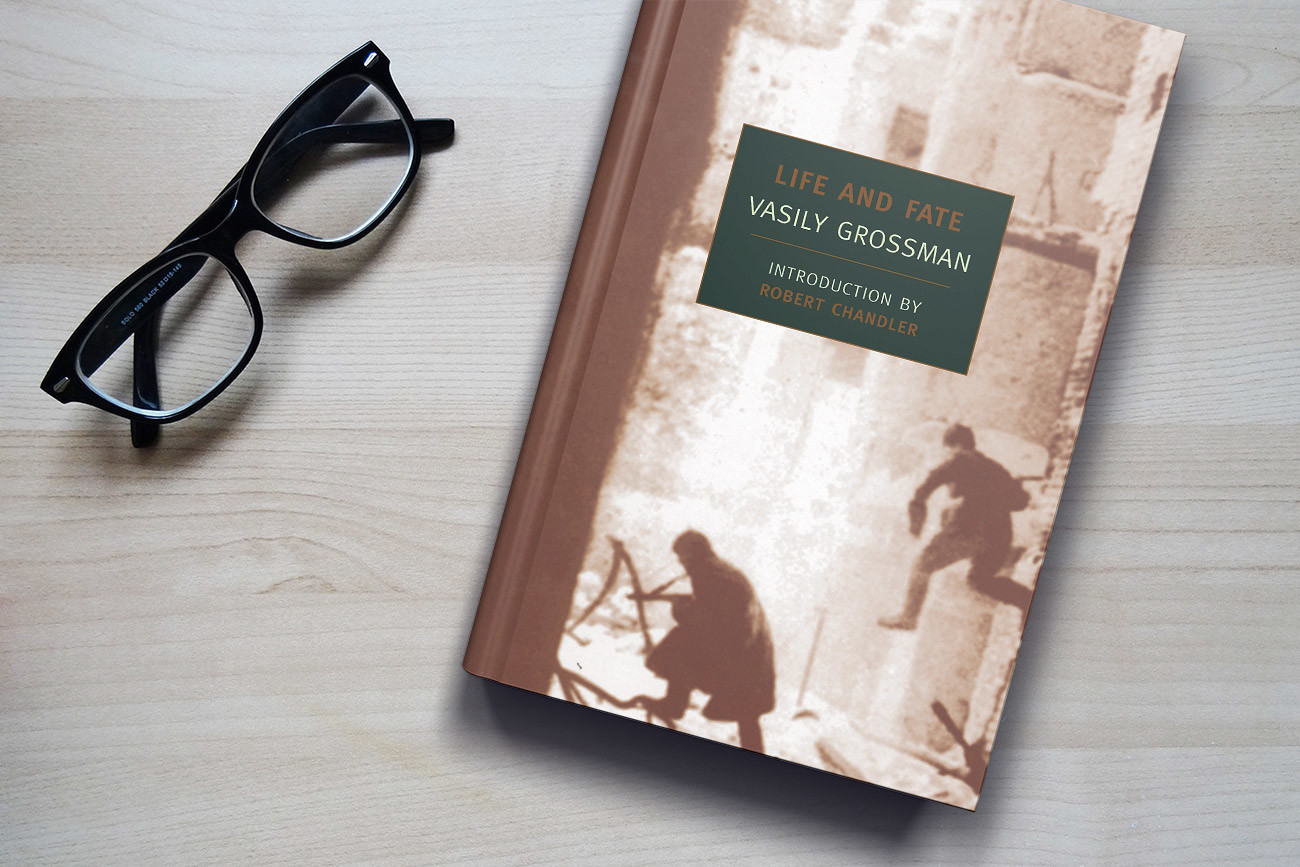 Another ‘War and Peace of the 20th century’, this epic novel depicts several families’ lives in the background of World War II. Grossman was a military correspondent, actively covering the Battle of Stalingrad, so the novel is focused on this time - 1942-43.

All the possible and most fearful sufferings that people overcame during the war are reflected in the book. Grossman writes about evacuation, families separation, about the Holocaust (and the author’s mother was in reality killed by the Nazis in Ukraine). Grossman also writes about Soviet antisemitism and Stalin’s repressions - and how former friends and neighbors turned away when a family member was arrested.

Life and Fate was very critical of the Stalinist regime, so the novel’s fate is a detective story, as the manuscript was seized by KGB, but the copies were fortunately sent to the West and the book was published there.

Modern writers are much more verbose than their predecessors:

Mystical things start to happen in a boarding school for disabled kids - a ‘Harry Potter’ plot wrapped in Soviet decorations.

A huge novel about one ordinary man’s life in Solovki Gulag camp. Would be interesting to compare to Solzhenitsyn.

A woman finds her grandfather’s diary and it appears their lives are connected in an unusual way. A nice family saga, full of love and psychology.