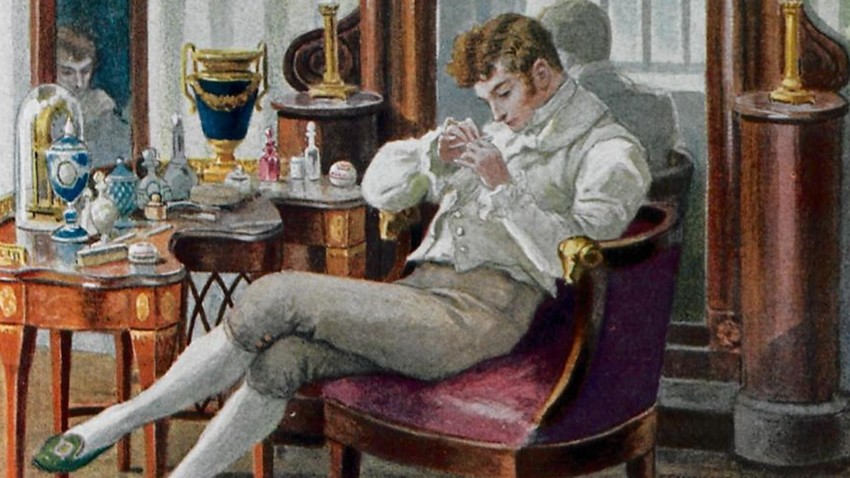 Samokish-Sudkovskaya
Russian authors knew about loneliness and boredom, whether one be in exile, or one man against the crowd. These books will help you feel that you’re not alone, and at the very least - they’re just a good read!

Killed in a duel when he was only 37, Pushkin is considered to be the leading Russian poet, a man who was able to cover all possible themes and use all possible genres in his work. Moreover, he spent several years of his adult life in exile (and even three months in cholera quarantine), so he knew the value of freedom and society. 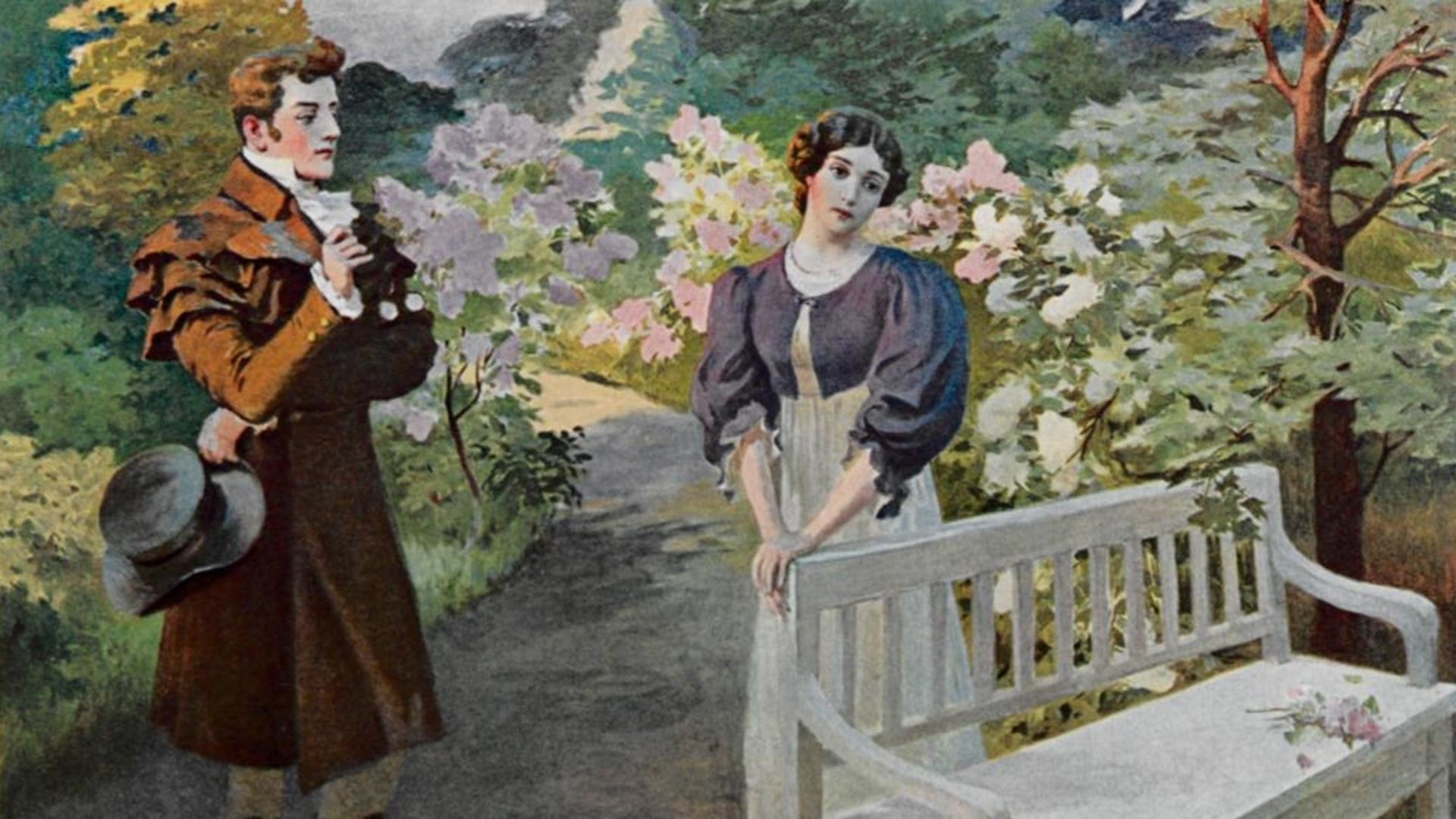 Despite his young age, Eugene Onegin is tired of life. He has done and seen everything, is rather fed up with the ladies and high society life, and he feels that his heart can’t feel anything anymore. He feels alone everywhere, including the countryside where he came to deal with inheritance problems. He reads random books, goes for walks, but feels absolutely bored until he meets his neighbors - a family with two young pretty daughters, and a young poet who is in love with one of the girls.

Eugene, however, can’t start a new life, and because of his cold heart he is involved in dramatic events - a death and several broken hearts…

Take our quiz: Which character are you from 'Eugene Onegin'?

Dmitry, a nobleman, was a nice young guy who was spoiled with life in the army, gambling, debauchery and his rich parents’ money. For the first time in life he feels something that can be called love, but his inner dark side takes over - he seduces his beloved and leaves her, ruining her life. 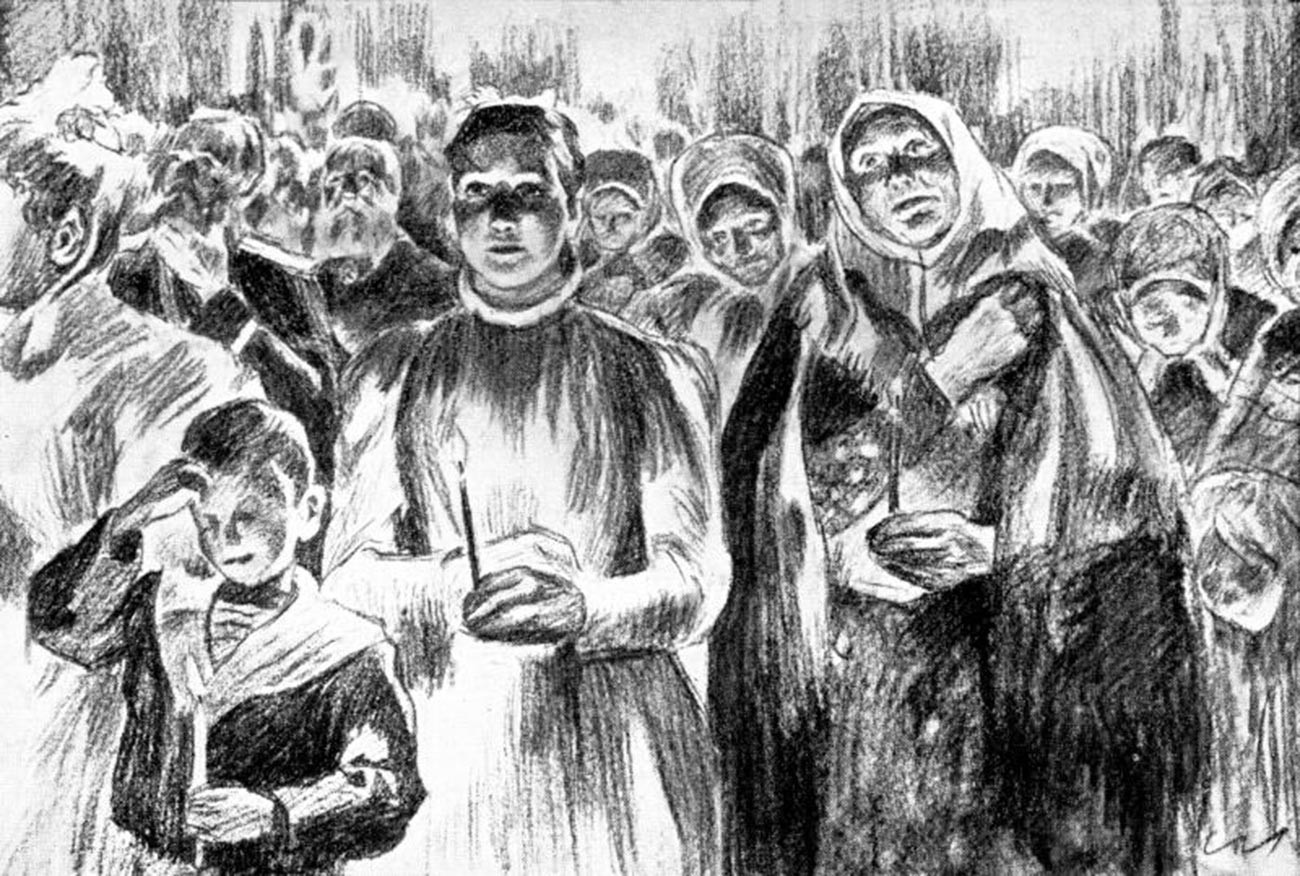 Illustation for 'The Resurrection' by Leo Tolstoy

After ten years they meet again - in court… She became a prostitute and was sentenced for murder, and now he is a member of the jury. His heart and soul are crushed by what has become of her, and he immerses in deep self-reflection. He feels guilty about what happened to her. His world won’t be the same and he starts to see dissimulation in everything he enjoyed before - his friends and his bride.

Dmitry decides to change his life, to be rid of all the darkness and to become a new man. What will he do as a young man? Will he save that prostitute?  This is a great philosophical novel that Tolstoy considered his best!

Makar is a very poor and shy man. The novel is written in a form of correspondence between Makar, already not a young man, and his young female relative, Varvara, who recently became an orphan. Makar takes care of Varvara and has tender and absolutely platonic feelings for her, but they almost never meet. Makar is afraid of dirty rumors about them. 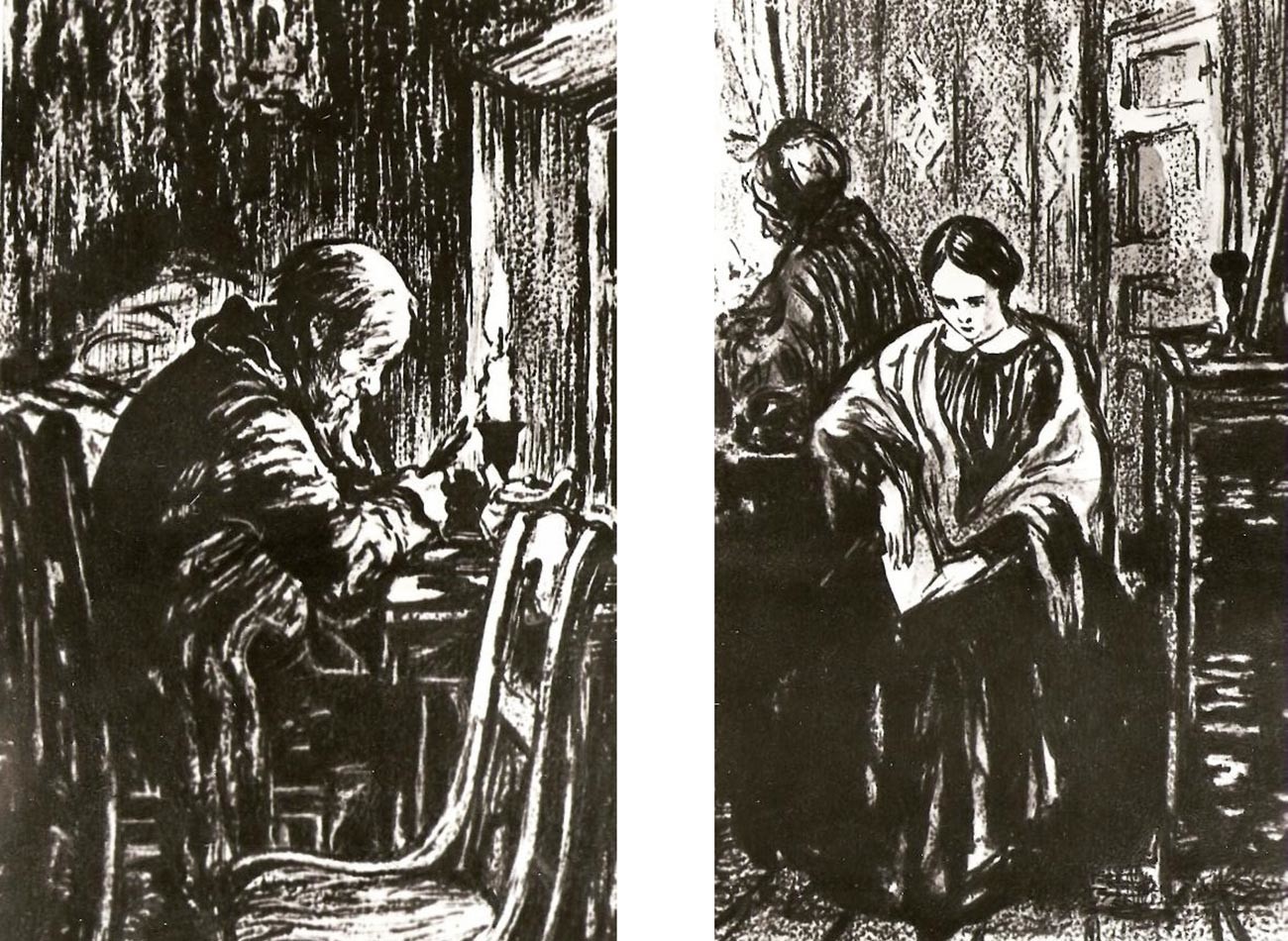 They exchange letters where they describe their poor life. Makar rents a corner in the kitchen in an apartment building but he never complains. He gives his very last money to Varvara, renting a room in the same building for her. Sometimes he even skips dinner to have some money to buy candies for Varvara.

He tries to conceal his beggarly lifestyle because she is also too shy and would refuse accepting anything from him. Everyone around them are ugly and angry people, and they laugh at him and they despise his hand-me-downs. But one day Varvara proposed to get married…

Venichka is an alcoholic, and each Friday he takes a suburban train from Moscow to Petushki to spend time with his beloved woman. The two-hour railway journey is an Odyssey for Venichka: he drinks with different guys, and in a very sublime style he reflects on the meaning of alcohol in his life and the lives of others. 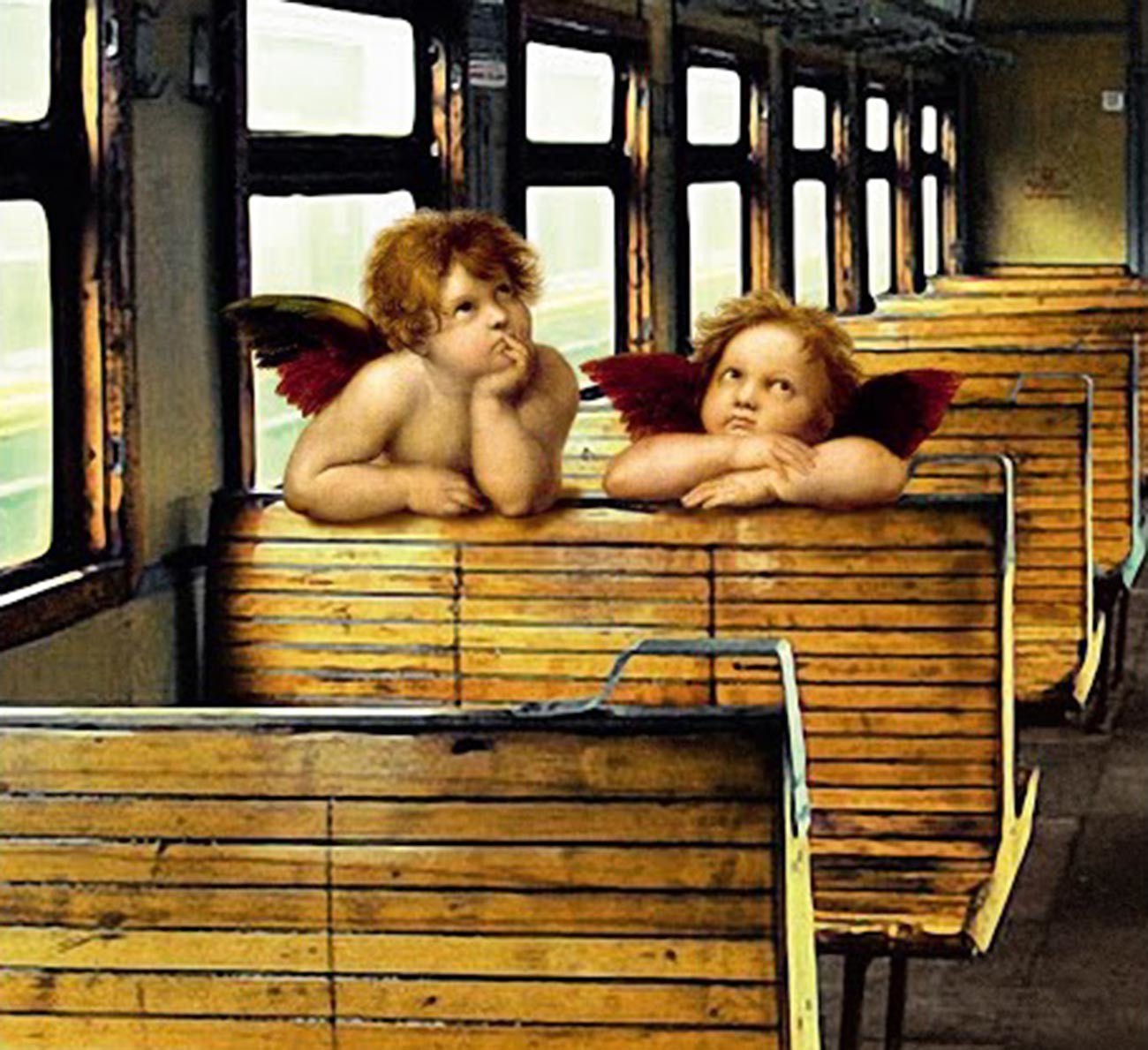 Venichka remembers his day, and walks along Moscow via the schedule of alcohol he drank at one time or another. Sometimes he can’t remember what he did between one and another shot of some bitters.

He is not an ordinary drunkard, but rather a philosopher, a sensitive and even genteel man. He retells his life and sometimes has hallucinations or dreams… he talks to angels and the spirits of his beloved people who are maybe even dead. But will he reach the end of the line where his girlfriend is waiting for him?

For those who feel a little nervous that toilet paper or meat cans might disappear from store shelves, this book will be an example of how people survived in far worse conditions. 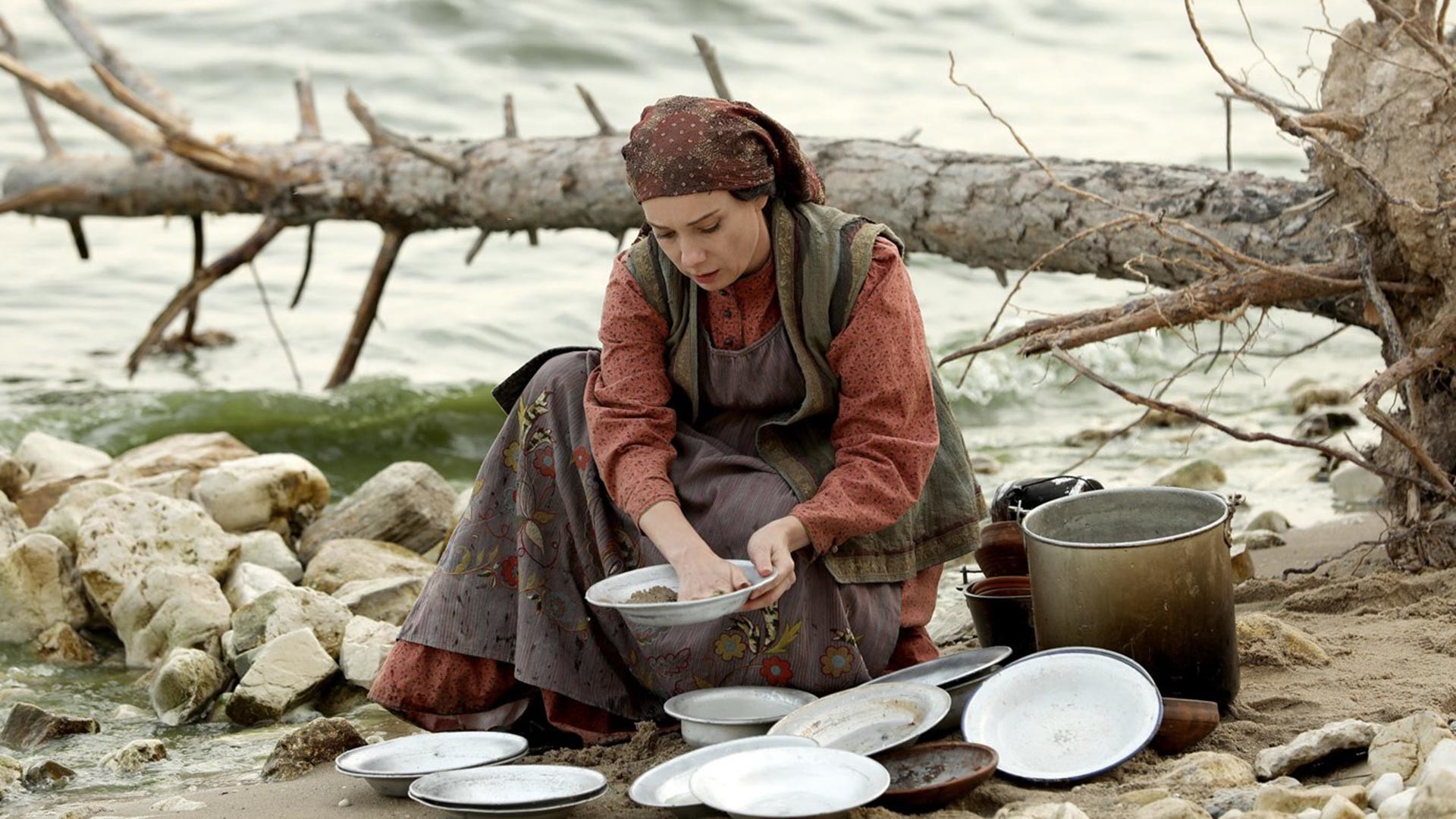 A still from 'Zuleikha Opens Her Eyes' series

Zuleikha is a young Muslim woman living in a village. During the Stalinist regime she was sent to the Gulag. The boat that should have brought prisoners to Siberia sinks. Zuleikha and several prisoners survive and they appear in the middle of nowhere in the taiga forest with a guard.

They have not only found food for themselves but also built a hut to sleep and hide from the cold. They have no hope to be saved as no one knows that they survived. Zuleikha finds out that she is pregnant and gives birth in the forest…