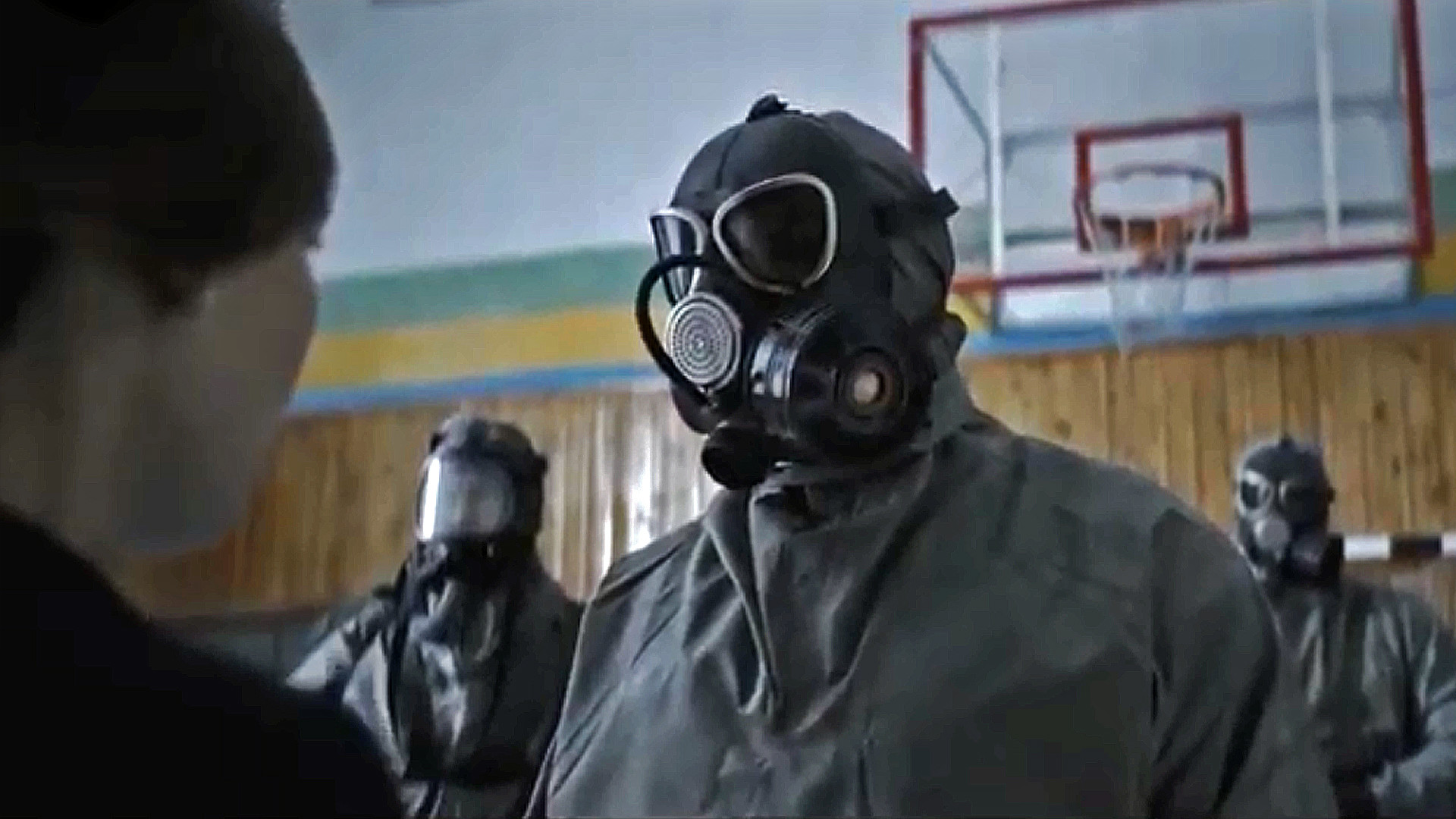 Tv show 'The Outbreak' based on Yana Vagner's novel 'Vongozero'

Pavel Kostomarov/PREMIER Studio, KIT film studio, 2019
If you’re a sensitive person please skip this article. If you want to feel an adrenaline rush, however, then here are some of the best books by contemporary Russian authors about the total ruin of society. 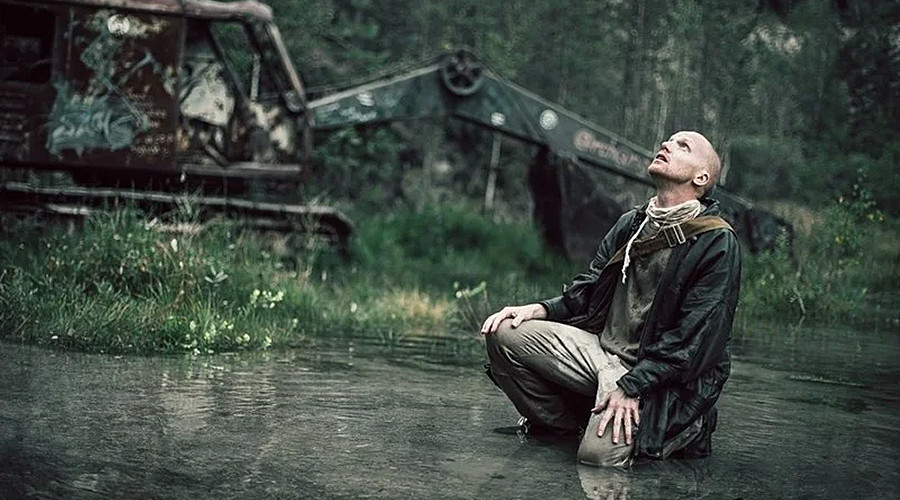 A still from 'Stalker' movie

In the 1970s several weird Zones appeared on Earth. The laws of Physics don’t apply there and it’s most likely these Zones were created by an advanced civilization from another planet.

People are not allowed to enter these Zones, but so-called ‘stalkers’ - people who disregard the law - enter the Zone and gather artefacts with alien features, and then they earn money selling these objects on the black market. These items might be dangerous for mankind, however, if they end up in the wrong hands. The stalkers risk their lives everyday, but also realize that they can’t live without the Zone.

This is probably one of the most famous books written by the sci-fi brothers, and it also was an inspiration for Andrei Tarkovsky’s movie Stalker. Moreover, the series of video games,  S.T.A.L.K.E.R., is based on it. 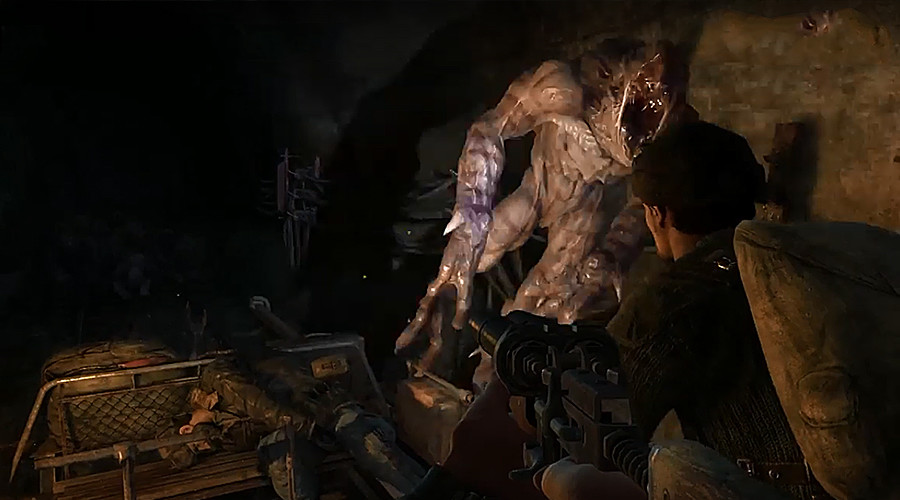 Most of the major global cities were entirely destroyed during a nuclear exchange in World War III. A few people survived and hid in the Moscow subway, which is the world’s largest nuclear fallout shelter. Those few who remain alive try to plant vegetables in the metro tunnels. Some brave ‘stalkers’ go up to the dangerous world on the surface and bring back medicines and weapons.

This novel brought its young author phenomenal popularity in 2002 when he uploaded it online. It’s no surprise that also he wrote several sequels, and a videogame based on this plot was created. Moreover, Glukhovsky launched “Metro Universe” - a series of fan fiction novels that imitate or continue his original plots.

Glukhovsky has also recently written and recorded an audio show, POST, that talks about Russia after a major war and epidemia… all regions of the country are infected, and a guard post on the Volga River tries not to let infected people into Moscow… Scary! (By the way it’s available in Russian on the Storytel platform which now offers a 30-days free trial!) 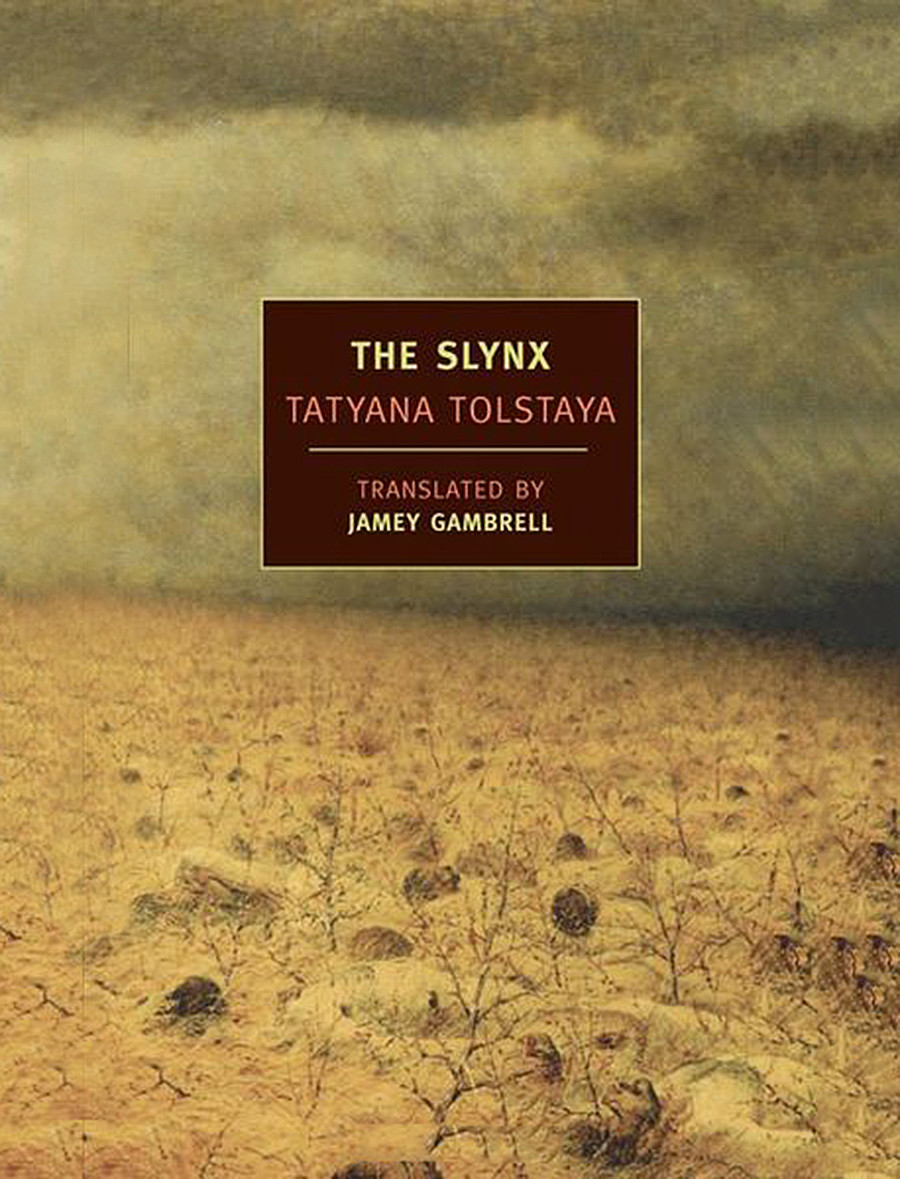 In a post-apocalyptic world everything has changed dramatically. Absolutely all that people had built and created has been destroyed, including their language. Humans no longer exist, and instead there are weird creatures that speak a bizarre language.

The Slynx is a dark power that no one has seen, but it frightens everyone with its howl. It can also suddenly kill or take one’s brain. This hideous and disgusting creature makes life in the post-apocalyptic city even more difficult.

Tolstaya is a descendant of Leo Tolstoy, and it took her 14 years to write this novel. She plays a lot with language, creating many neologisms, as well as using caricatural slang and an obscene choice of words. 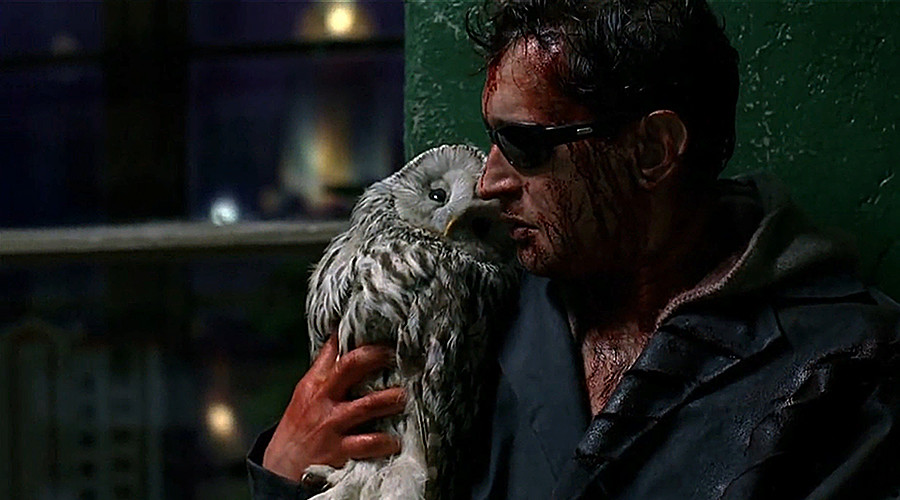 A still from 'Night Watch' movie

Besides our ordinary human world, there is a world of The Others: wizards, witches and vampires. They look like people and live among us in Moscow. But they fight each other since the world of The Others is divided into the ‘dark’ and ‘light’ parts.

After a huge war they agreed on peace but continued watching each other closely. Night Watch is the first part of a series of novels, where Light Others guard at night to make sure that the Dark Ones don’t run amok and carry out their nefarious plans that harm ordinary humans. Of course, not everyone follows the rules, and there are incidents.

Lukyanenko is now a legend of the fantasy and science fiction genres in Russia, as well as abroad. He started to publish his stories in the 1980s and won a dozen awards in his field. He wrote a series of Watch books: Day Watch, Twilight Watch and more. His real fame came in 2004 after Timur Bekmambetov screened Night Watch (and then other parts of the series - Day Watch). By the way, Lukyanenko claims that his Night Watch has nothing in common with George R. R. Martin's A Song of Ice and Fire. 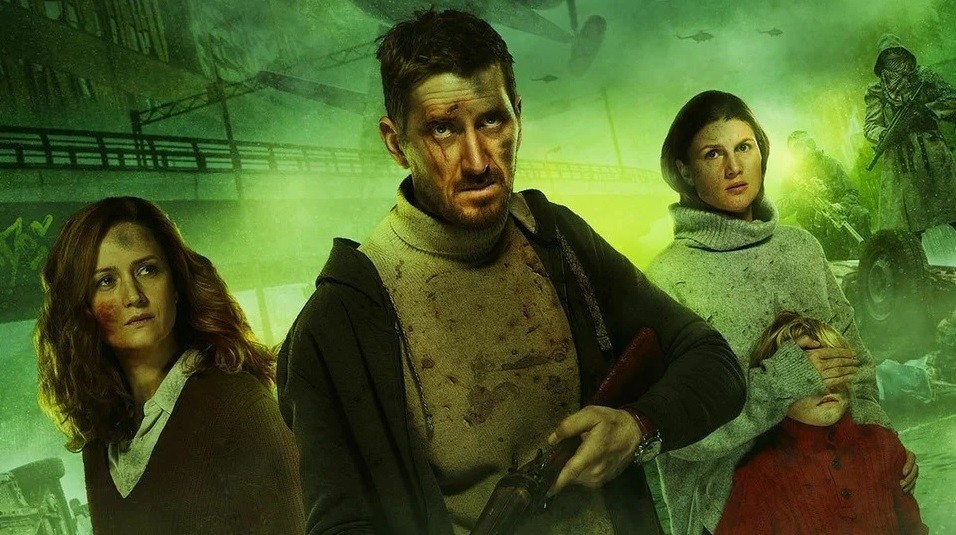 Tv show 'The Outbreak' based on Yana Vagner's novel 'Vongozero'

A mysterious and deadly flu outbreak spreads across Moscow and the entire city is closed in a quarantine. Seeking a way to survive, the main character, Sergei, takes his whole family and tries to escape to the Republic of Karelia in the north of Russia, and settles on an inhabited island on Lake Vongozero.

Stuck in a closed space in isolation, the family must not only hide and survive, but also to solve their personal problems. For someone locked in quarantine at home the book will be quite relevant.

This novel was written and appeared on the Internet during the previous major pandemic - the Swine flu of 2011 and was Vagner’s literary debut. Since then she has written several dystopian novels, and Vongozero has been screened into a TV show, The Outbreak, which is available in Russian on Premier, the video platform that opened its archive for free during the time of the coronavirus self-isolation.