A Virus of Our Time: A character from Russian literature is an example of the coronavirus spread 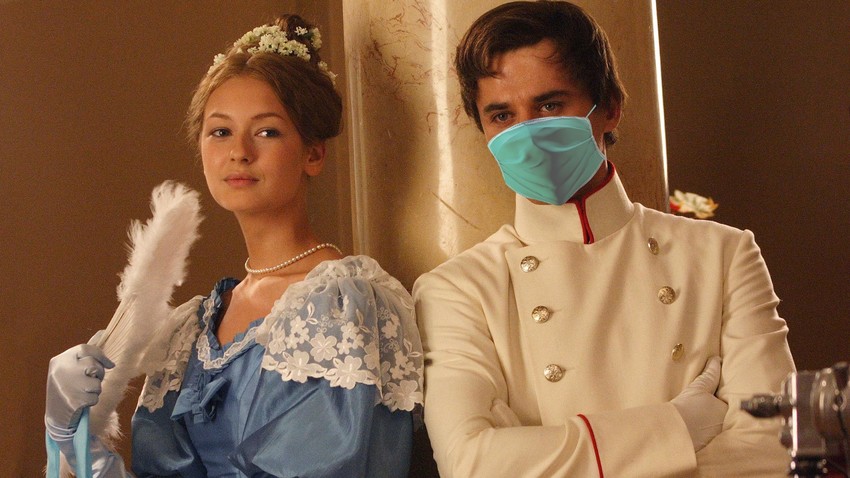 Natalya Loginova/Global Look Press; Russia Beyond
A viral outbreak is shaking the foundations of our world, but what if certain people had an inner poison that spread even more quickly in society? Mikhail Lermontov created such a character - Pechorin in "A Hero Of Our Time."

Mikhail Lermontov’s 19th century masterpiece A Hero Of Our Time is truly a novel for our time and the perfect self-isolation read. The main character, Pechorin, can be seen as the embodiment of a rapacious virus, moving around, infecting and destroying everything he comes into contact with.

Published in 1840, the novel is made up of five short stories, each telling of the adventures of Pechorin, a disaffected young soldier and the definitive ‘superfluous man’. The tales are told through the reminiscences of his friends or from his own discovered diaries. Pechorin is cunning and cruel, he manipulates his close friends and behaves in a way that we would now see as psychologically abusive to women. 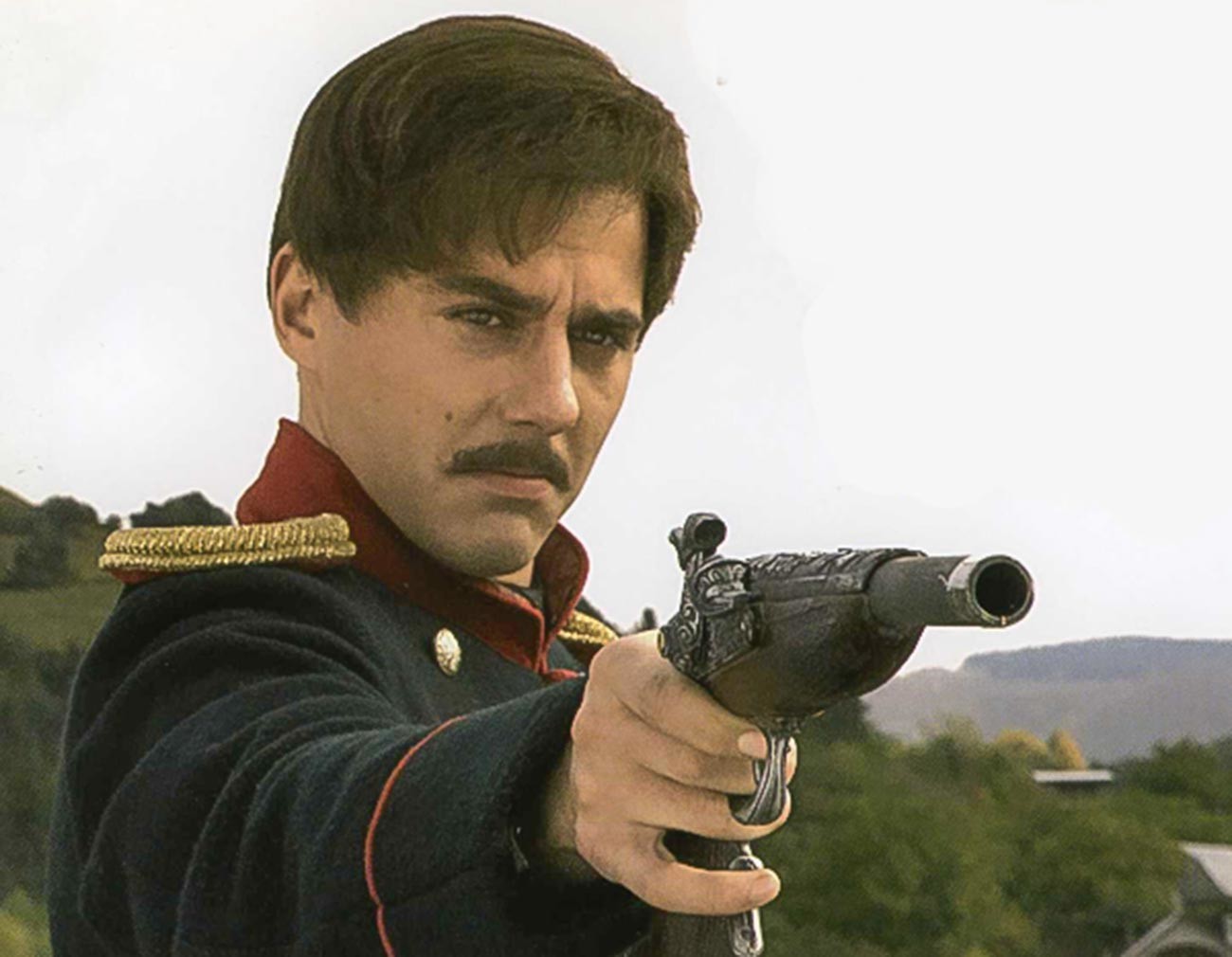 There has been constant critical debate as to whether Lermontov is celebrating or critiquing his hero. The 19th century critic, Vissarion Belinsky, famously defended Pechorin as being a victim of the times he lived in and more recently American critic Christopher Hitchens has seen him as a repressed homosexual. Perhaps we can see Pechorin in a new light during this current coronavirus crisis and take our cue from Lermontov’s description of him as a ‘disease’.

Pechorin’s behaviour in some ways mimics a virus. He is congenitally restless. In a rare moment of self-analysis Pechorin identifies this as his key characteristic; he feels that he has to be on the move in order to stay alive. One of the places he spends the longest time in is the spa town of Pytagorsk. It seems significant that Lermontov chooses the location of a health resort where wounded soldiers, the elderly and infirm go to recuperate. Lermontov creates a dramatically dangerous situation:  Pechorin is let loose among all these weak immune systems. 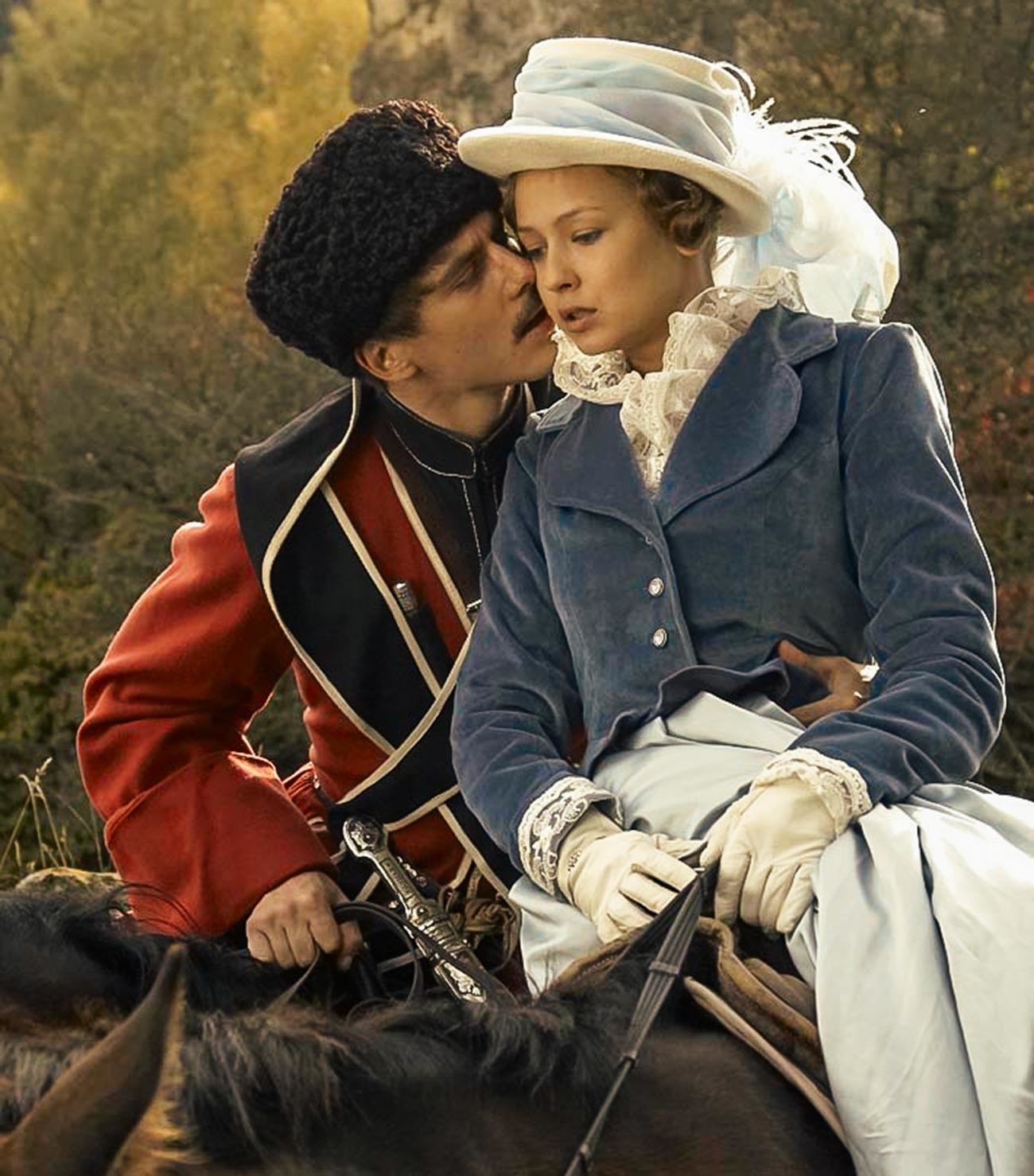 He immediately sets about interfering with his friend Grushnitsky’s attempts to woo Princess Mary. With each interaction Grushnitsky becomes more and more infected with Pechorin’s cynicism and self-hate. Within a few days he goes from a wide-eyed and romantic young man to shouting at old men who dare to stand in front of him in the queue to the spa. 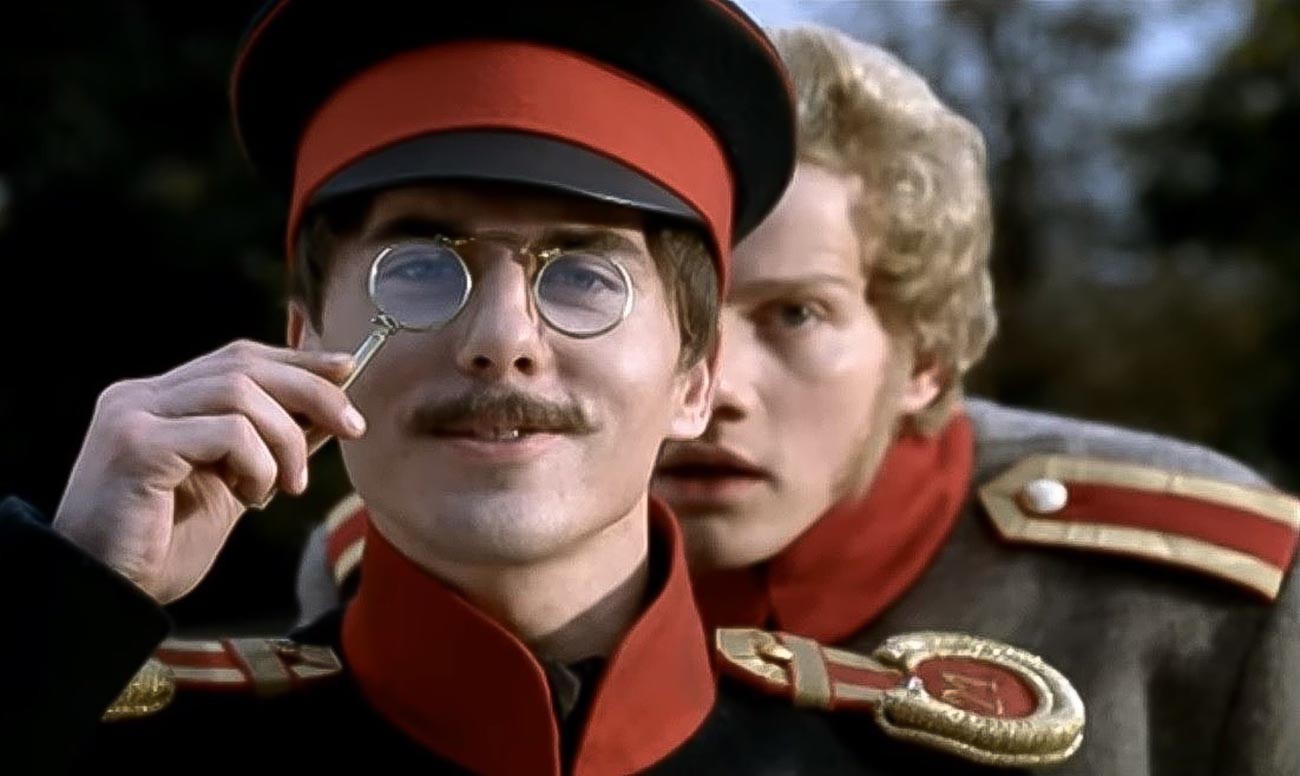 Lermontov seems to be drawing our attention to the idea of Pechorin as an infection by having Mary fall ill directly after physical contact with him. After the ball, when Pechorin has grabbed Mary’s hand and unexpectedly kissed it, we hear that she is suddenly unwell. She starts to self-isolate at home, reading her book by the window and missing out on social events. The words of Mary’s mother ring true for the modern reader: ‘it is no simple illness’. And she lays the blame squarely on Pechorin: ‘I am convinced that you are the cause of it’.

Everyone who communicates with him becomes infected

Illness is everywhere in the text. Pechorin’s old lover, Vera, has advanced consumption. She is supposed to be self-isolating but meets Pechorin in secret for some much needed sexual activity. Sure enough, after this her health also deteriorates rapidly. In a frantic attempt to say goodbye Pechorin flogs his horse so hard that even this poor animal falls down and dies!

Only his closest friend, significantly a doctor named Werner, survives prolonged interaction. He seems to recognise how dangerous Pechorin has become and wisely does ‘not offer me his hand’ as they part forever. 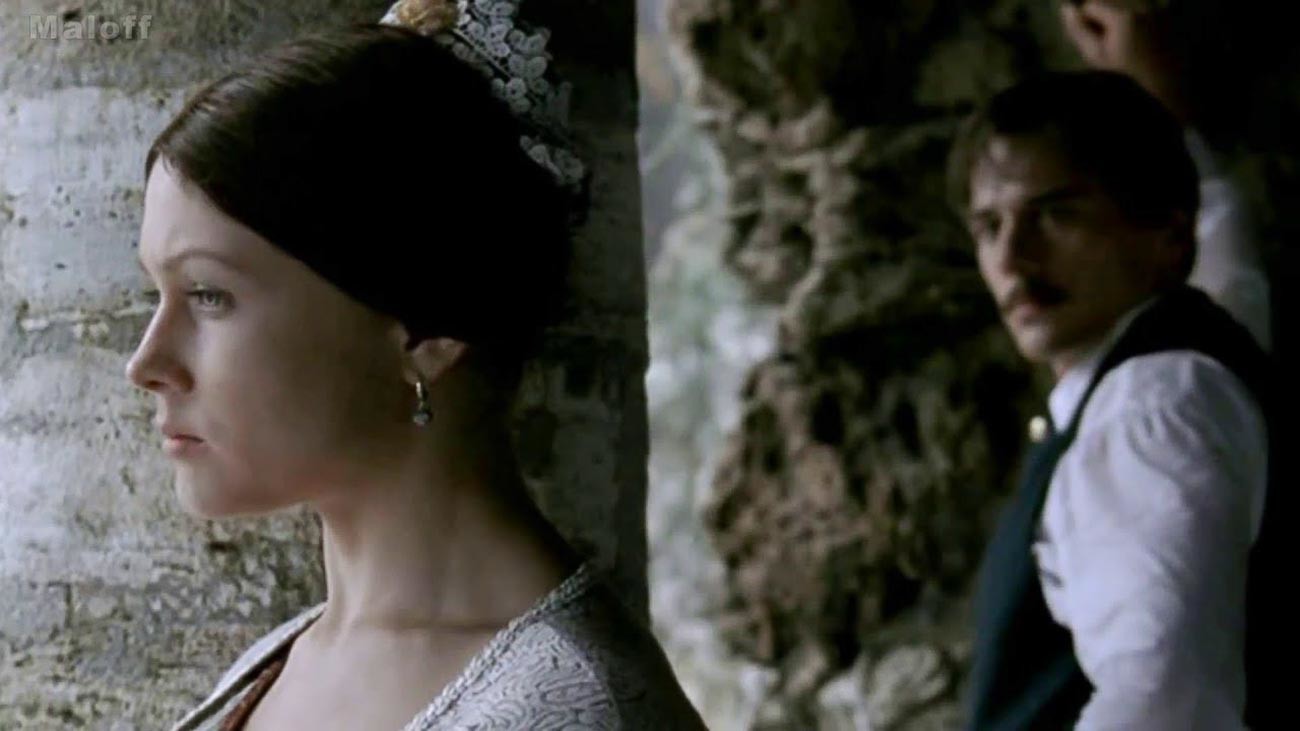 It could be that Pechorin perceives, too late, that he is infectious. After further misadventures leave his lover Bela wounded, ‘delirious’, ‘feverish’ and ultimately dead, Pechorin seems to suffer a total mental collapse. He completely withdraws from society and isolates himself. In what Christopher Hitchens found ‘the most tragic scene in the novel’ he even keeps his distance from his old friend Maksim Maksimych. This is often seen as an example of Pechorin’s callousness, but perhaps it becomes more tragic when seen as Pechorin trying to protect his friend and not to be the cause of  further damage in the world.

Lermontov himself was beset by health problems as a child and therefore particularly sensitive to illness. Maybe this made him imbue his hero Pechorin with so many of the characteristics of a dangerous disease. In any case, we can now fully recognise what Lermontov wrote in the preface to the novel: ‘suffice it that the disease has been pointed out - how it is to be cured - God alone knows!’ Perhaps our unique circumstances - while we wait for a cure and remove ourselves from society - offer an opportunity to revisit this inexhaustibly rich novel.

Read more: Why today's feminists would hate Lermontov's 'A Hero of Our Time'