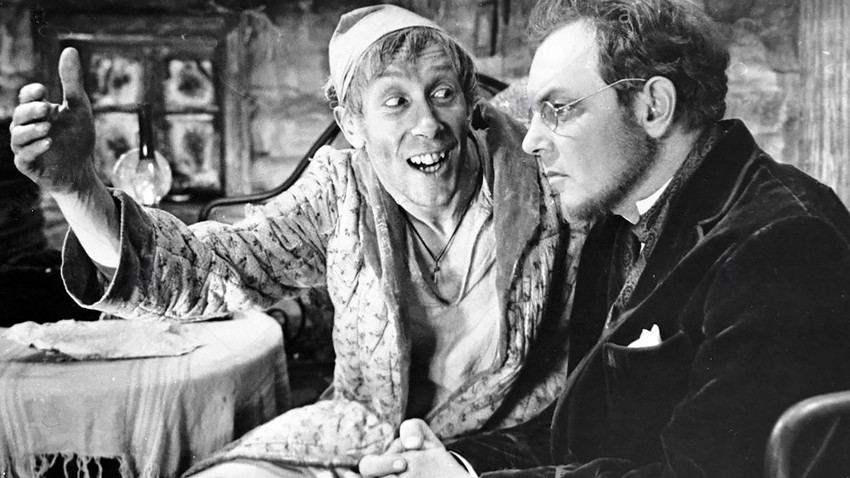 A still from "The Karamazov Brothers." Kirill Lavrov, right, as Ivan, and Valentin Nikulin as Smerdyakov.

Sputnik
You wouldn’t fancy meeting one of these guys in real life. Even in the fictional worlds, they’re appalling enough. 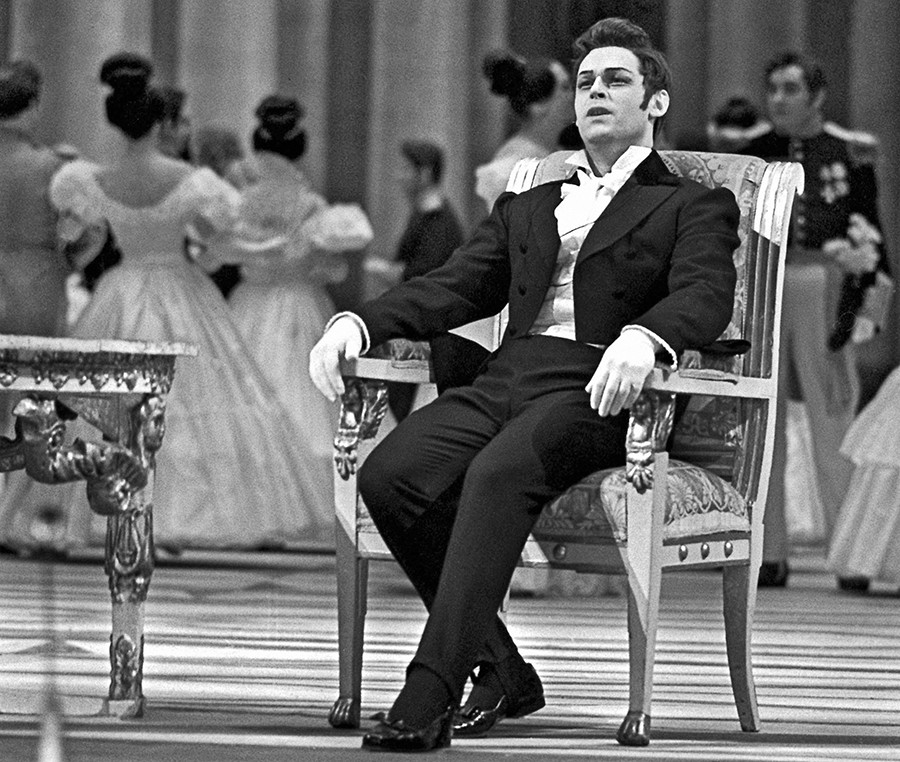 Eugene Onegin is considered the pearl in Pushkin’s vast heritage. The most influential Russian poet of the 19th century wrote this skillful masterpiece that fully portrays life in Russia at that time, and its eponymous hero embodies the of his era.

A bored nobleman who has never worked a single day leads an idle life full of pointless entertainment, mocks his best friend, pretends to make moves on his love (just for the fun of it), and then shoots him dead in a duel. What a jerk. 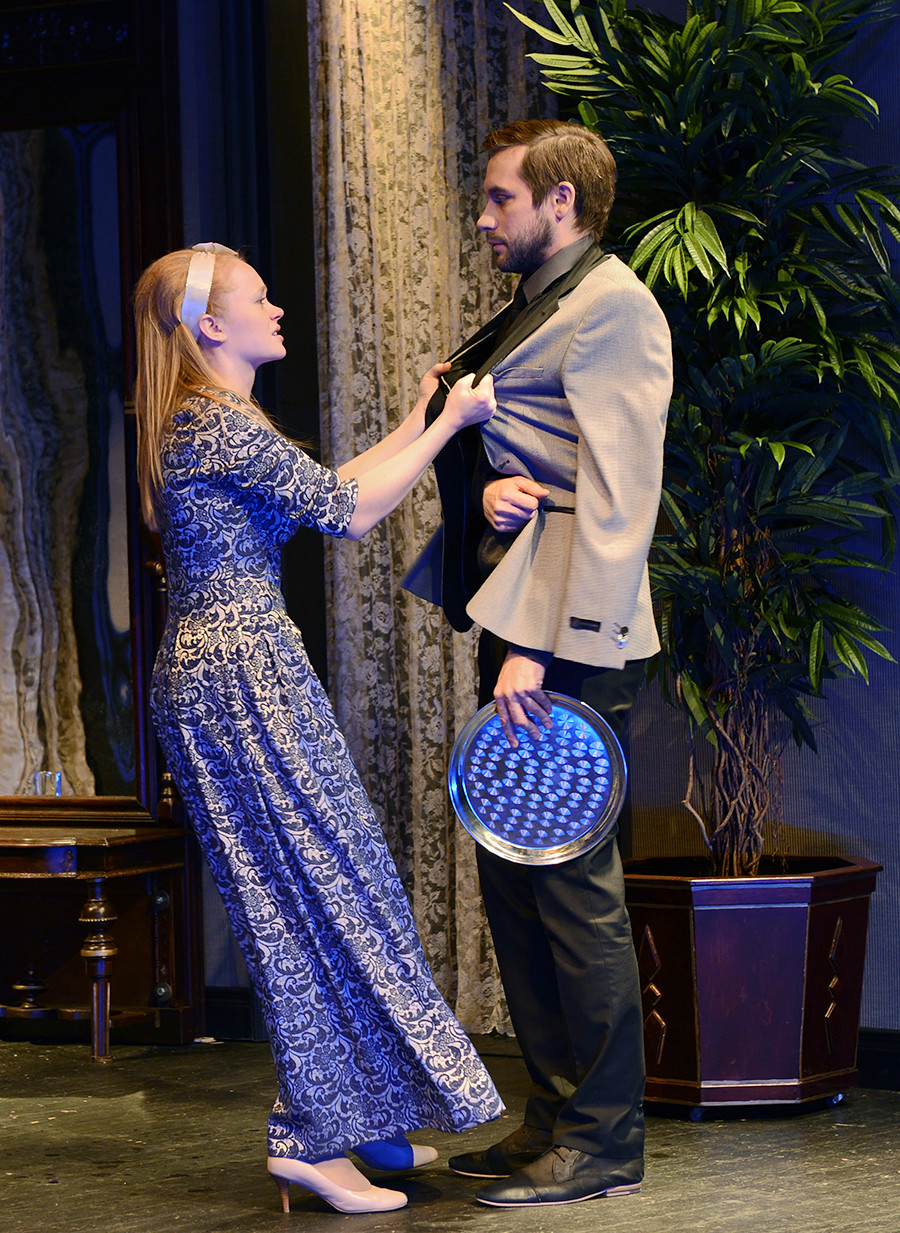 Woe from Wit is a successful play from 1825 that mocks the hypocrisy of the Russian aristocracy, where everyone obsesses over connections and influence, entirely forgetting about integrity and honesty.

Molchalin, whose name means “the silent one,” serves as secretary to an old nobleman and is ready to do anything to get a promotion – including faking romantic feelings for the daughter of his boss. His name is a synonym for a cunning and unprincipled careerist who is ready to kiss everyone’s backside if it will help him get ahead. 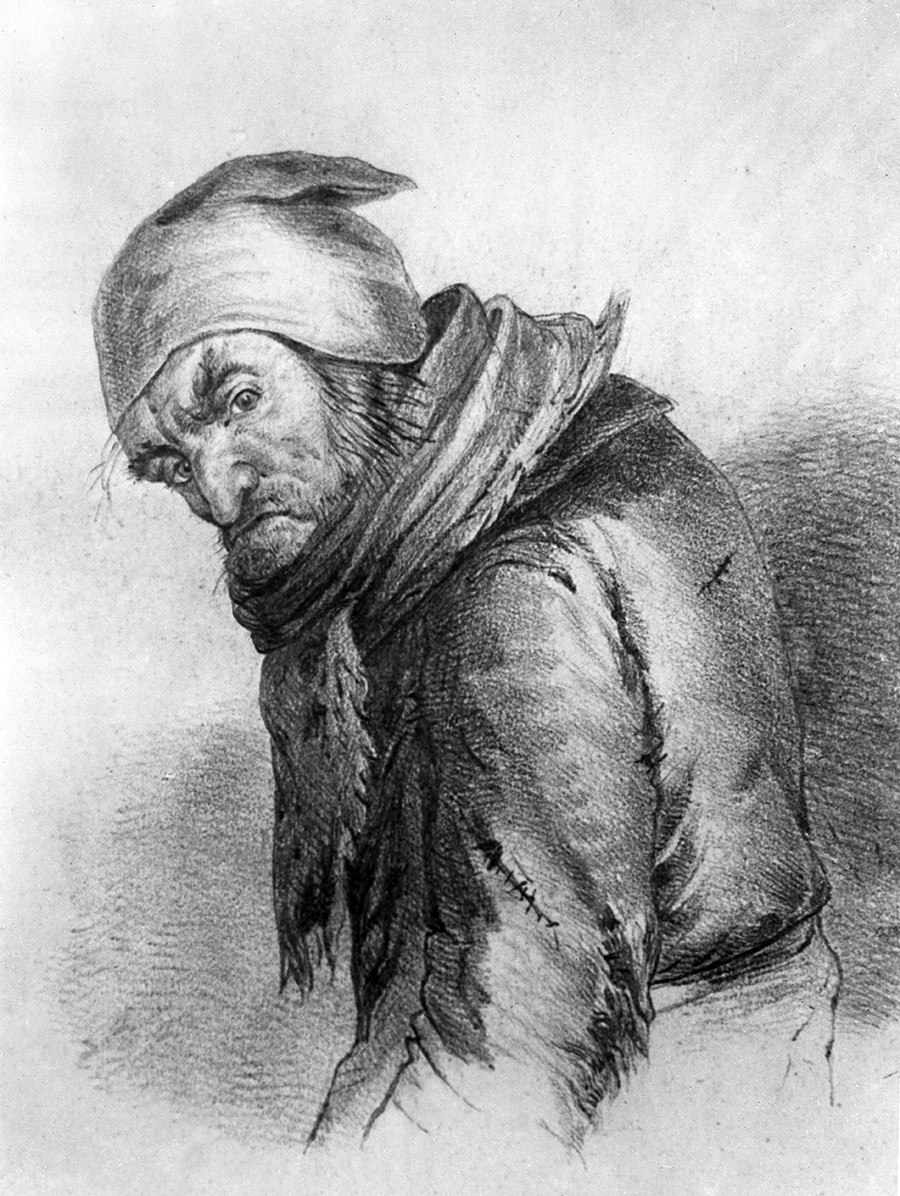 In Dead Souls the protagonist, Pavel Chichikov, travels across provincial Russia buying dead serfs from their owners (to perpetrate financial fraud and encounters very different but mostly unpleasant landowners. Plyushkin is perhaps the worst of them – an old greedy man who collects everything he can and hordes it, even though his estate is literally rotting in . 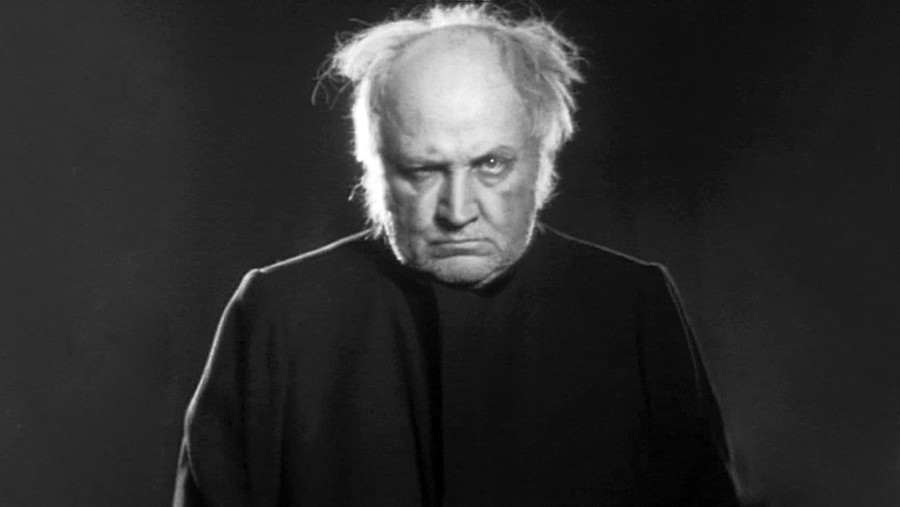 "House of Greed" movie based on "The Golovlyov Family," 1933

As you may have noticed, Russian authors loved to criticize the aristocracy, and no one did it better than the brutally honest Mikhail Saltykov. In The Golovlyov he described a dysfunctional noble family where children are cheating, deceiving and fighting each other to get their share of the inheritance.

Porfiry Golovlev, nicknamed “Little Judas,” seems to be the worst. Through deception and betrayal, he amasses all his family property in his hands, but in the he finds no satisfaction in it. He dies miserable and alone, much like everyone else in this novel. Saltykov is not for the faint-hearted. 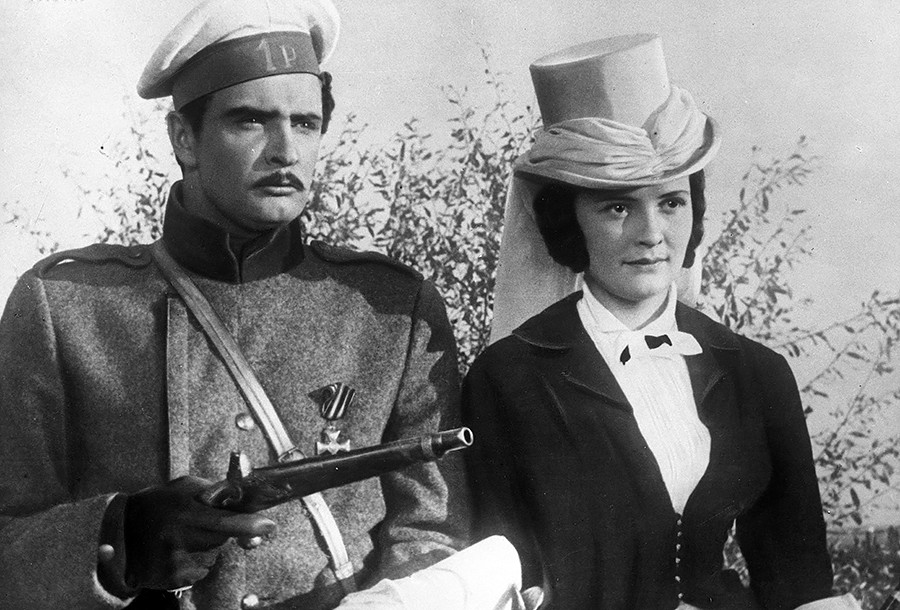 The protagonist of Lermontov’s only novel, Grigory Pechorin, resembles Eugene Onegin (see above). He’s another tired-of-himself nobleman unable to feel anything, who ruins the lives of everyone else. Nevertheless, Pechorin understands his sinful nature and is a clever man.

But he has a doppelganger in the novel, the self-loving mediocrity, Grushnitsky. This officer has all of Pechorin’s vices without his talents, so he disgusts the readers even more. When Pechorin kills him in a duel it almost comes as a relief. 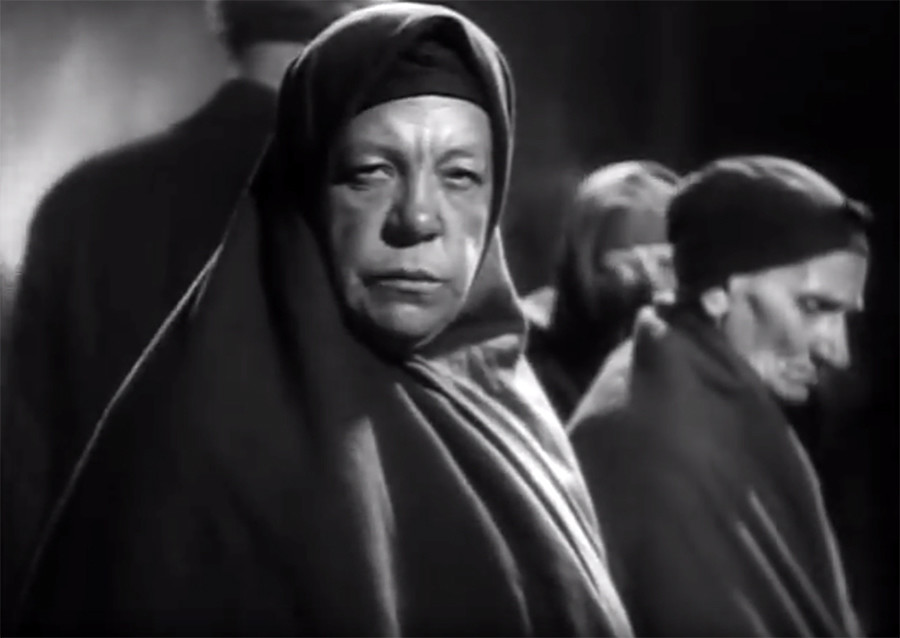 Women can also be villains, and playwright Aleksandr Ostrovsky proves it in The Storm, which was written in 1859. Marfa Kabanova is a widow who rules her family with an iron fist. Morose and often flaunting her Orthodoxy, Kabanova basically drives her daughter-in-law Katerina to suicide. Kabanova symbolizes the medieval, obscurantist and dark side of Russia that has annoyed progressive Russians for centuries. 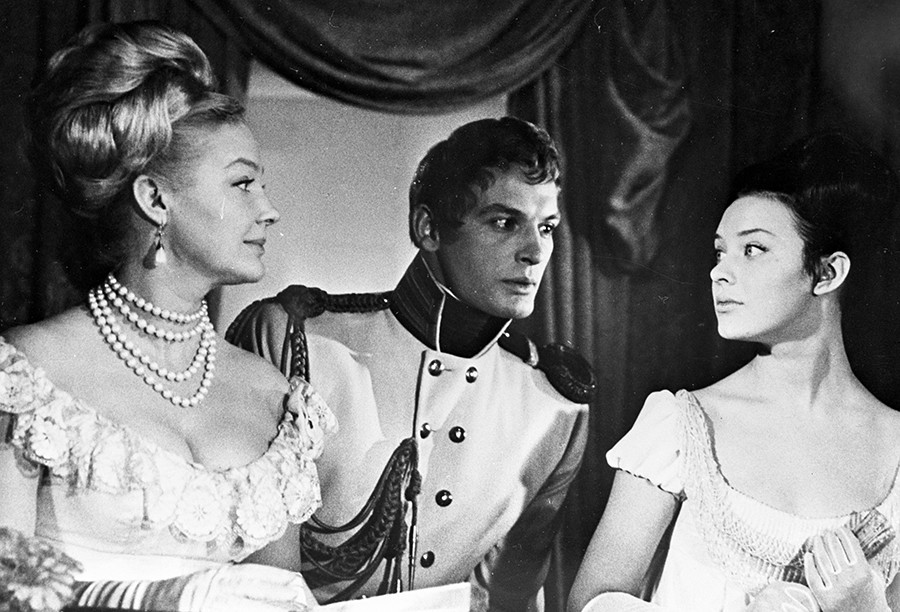 Tolstoy’s monumental novel reflects the vices and virtues of his époque, and so the Kuragins are responsible for vices. The old Prince Vasily Kuragin, a cunning and arrogant plotter, does all he can to promote himself at court, including some rather dark schemes.

The children are even worse. Vasily’s son, Anatole, seduces the innocent Natasha Rostova despite being secretly married to a Polish woman. Anatole’s sister, Hélène, is a typical gold-digger who cheats on all her lovers and lawful husband. Plus, these two are rumored to have an incestuous affair. The Kuragins embodied everything that Tolstoy despised. 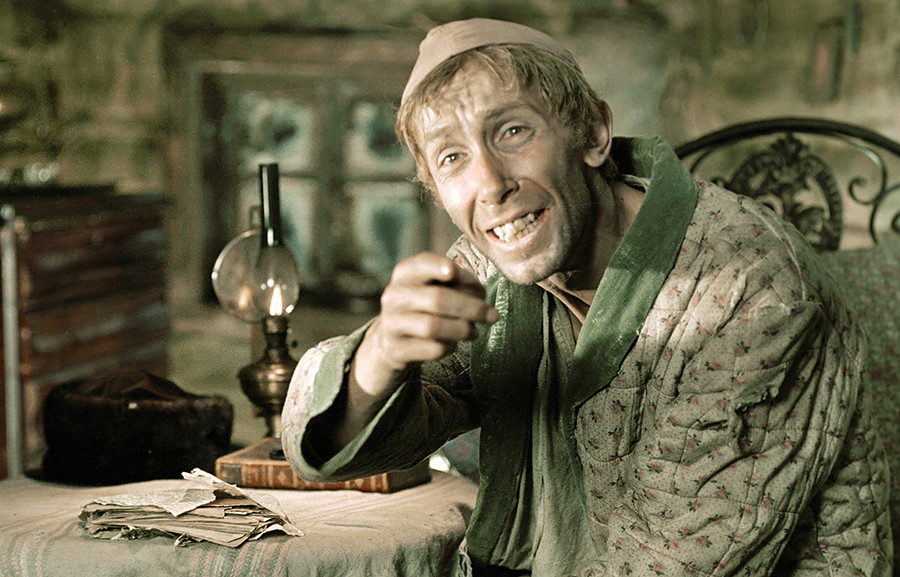 Valentin Nikulin as Smerdyakov in "The Brothers Karamazov" movie

We could fill this list entirely with characters from Dostoevsky, who was great at portraying terrible human beings. Yet, Pavel Smerdyakov, the bastard son of old Fyodor Karamazov who served as a cook in his house, is probably the worst.

A natural-born hater, Smerdyakov detests everyone: his father, Russia, the world and himself. He claims that it would be nice to “flog Russian people.” A servant himself, he dreams of becoming a master and punishing everyone. Smerdyakov plots and executes the murder of his own father, and kills himself. 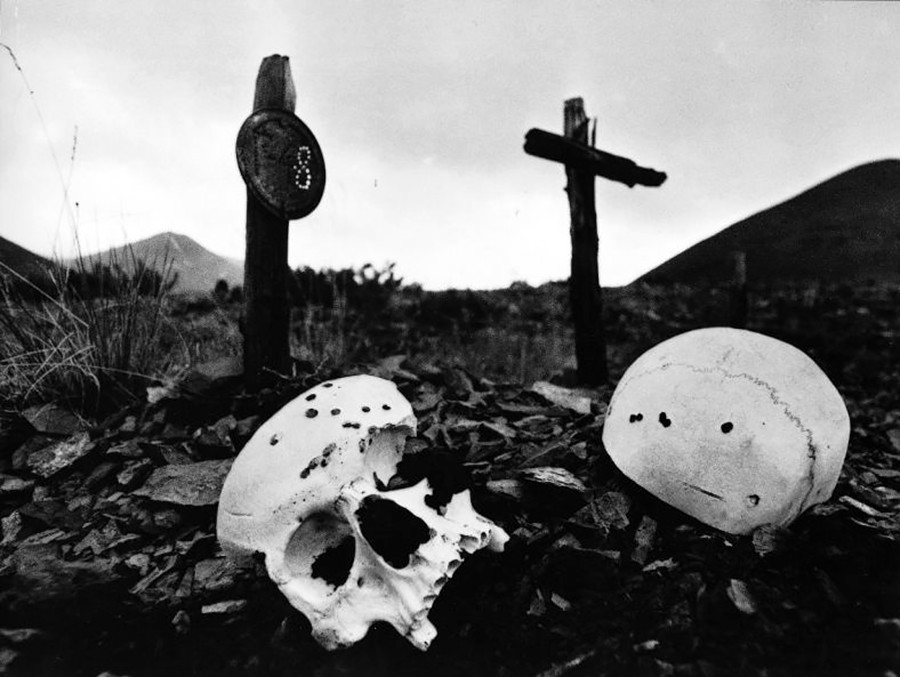 It’s a collective image – any guard working in Soviet labor camps, where Shalamov spent 14 years during the rule of Stalin. His prose is basically documental. Gathered in a collection of short stories entitled, The Kolyma Tales, Shalamov describes the awful existence of hungry, powerless prisoners and guards who sometimes kill inmates for no reason, just out of sheer senselessness. And Shalamov didn't make out a thing: such people actually existed and there was plenty of them.

10. Andrey Komyaga (Day of the Oprichnik by Vladimir Sorokin, 2006) 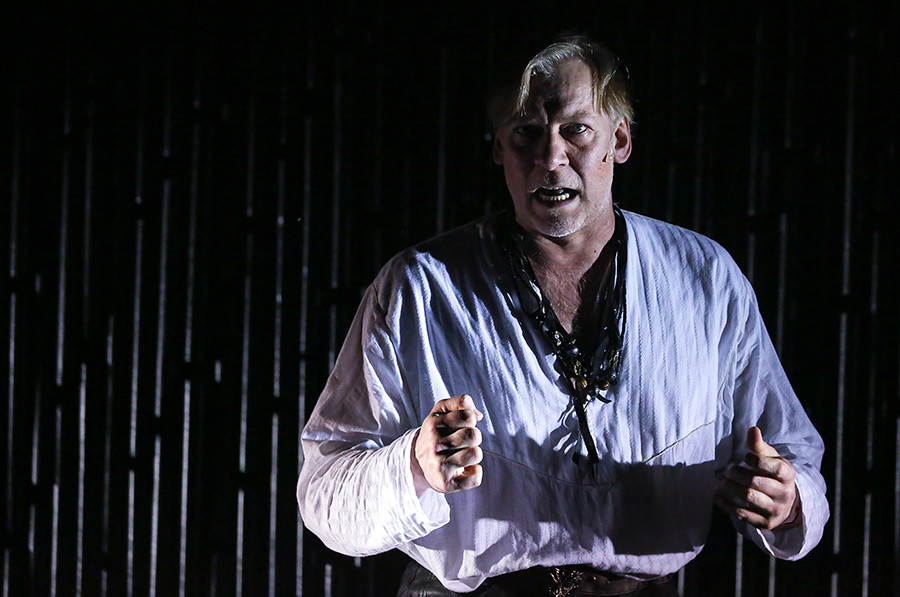 Actor Viktor Rakov as Komyaga in "Day of the Oprichnik" performance staged in Lenkom theater, Moscow

Which Russian character are you? Find out by taking our quiz.