5 reasons to watch ‘TO THE LAKE’, a Russian mini-series about an epidemic 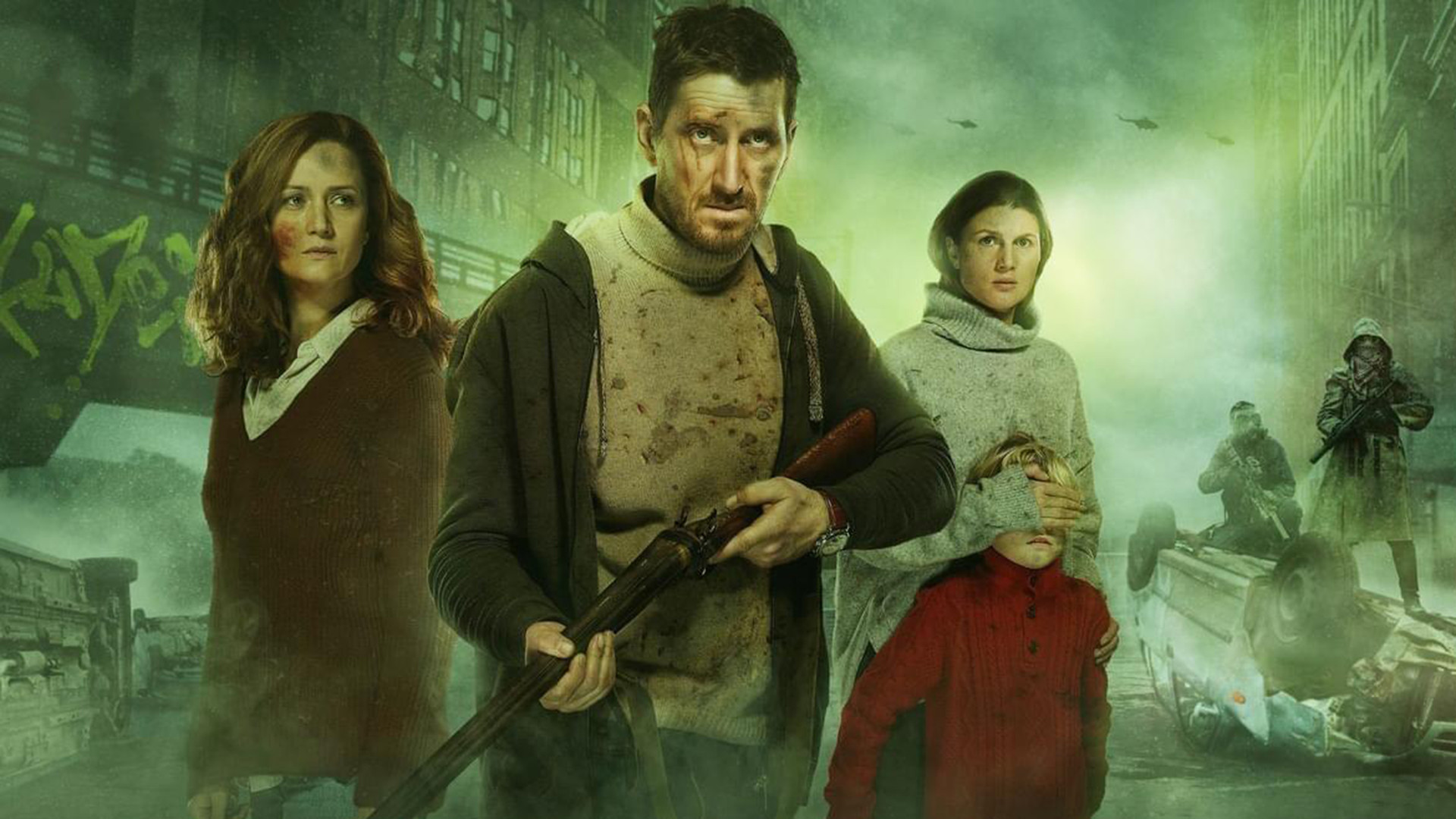 Pavel Kostomarov/Premier Studios, 2019
This new Russian TV series was recently launched on Netflix and it's definitely worth your time, because of the super relevant and thrilling plot, picturesque footage of Russia and much more! (Even Stephen King's a fan!)

1. A timely, relevant and volumed plot

What could be more relevant than a thrilling series about a deadly epidemic? The strange virus suddenly spreads extremely fast across Russia, including Moscow. Its symptoms include a bloody cough and white-glazed eyes - people actually turn into a kind of zombie (thank God the coronavirus is not like this!).

It seems that the only way to rescue oneself is to escape the major cities, and in the case of the main protagonists, the capital - and they decide to head to a remote lake in the north, where they know of an abandoned shelter. But the trip there is, of course, the challenging part, because all of Moscow’s borders are closed, people are mad with fear, and the military has been deployed everywhere.

The main thrilling plot develops alongside personal and family drama. It wouldn’t be Russia if the characters didn’t suffer a lot. The lead protagonist, Sergei, has to save both his new and ex-wife… And finding a balance between the both of them is not easy, because his ex-wife manipulates Sergei with their kid.

2. You will be frightened and thrilled! 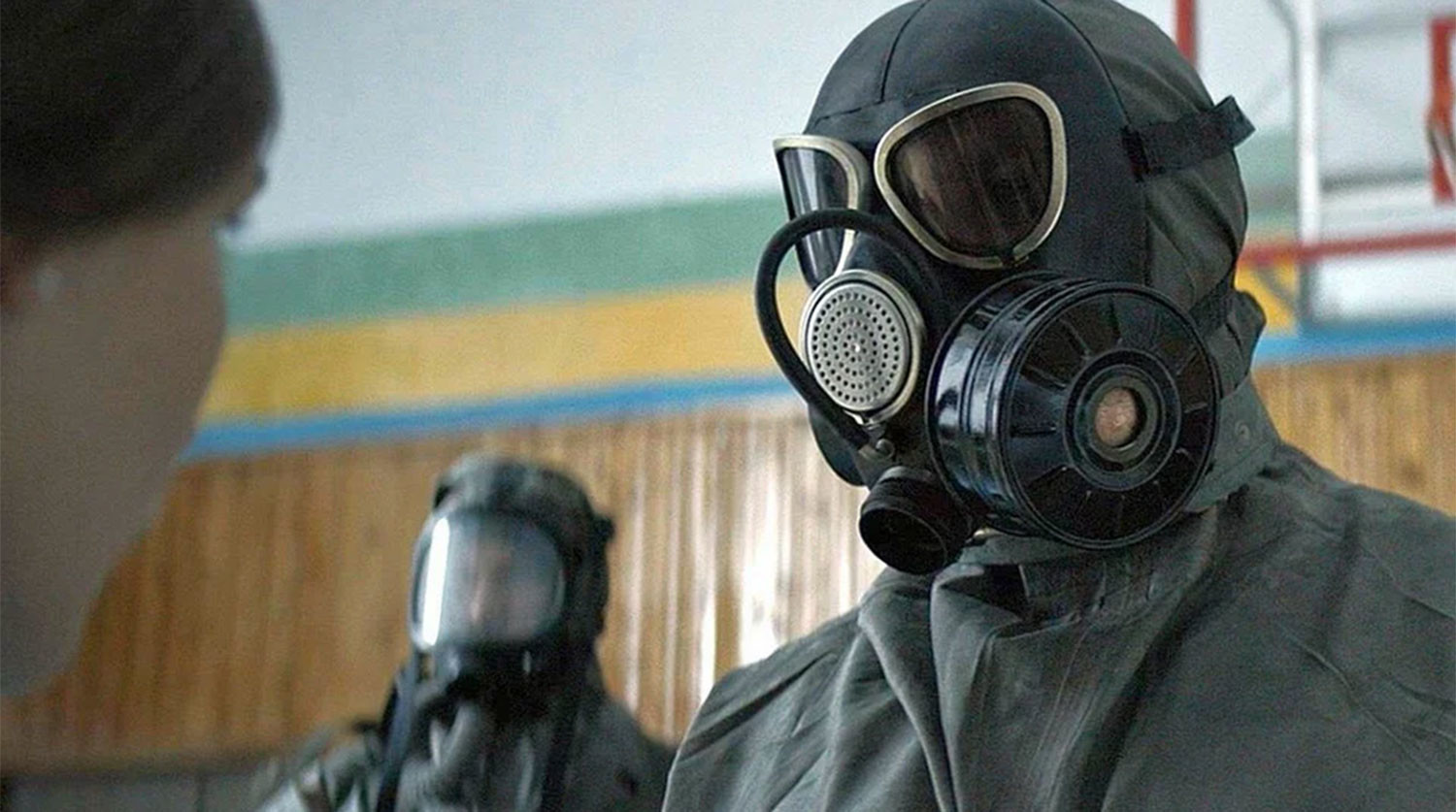 The series is made according to the best thriller traditions. Zombies and criminals are shown in a very realistic way and the cinematography keeps you in permanent tension. Besides feeling scared, you will also have compassion for the characters who have to make very difficult decisions: for example, what would you do if your mom got infected and tried to enter your home? 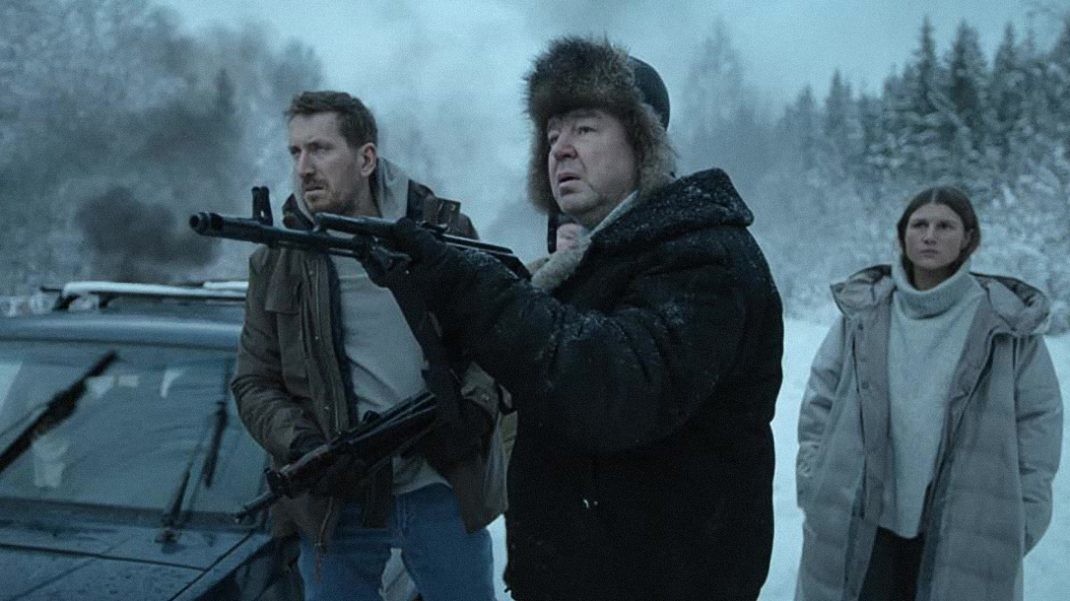 The series gathered some of the most prominent and current crop of Russian actors, and each of them are great in their roles. Maryana Spivak, famous for her role in Andrei Zvyagintsev’s Loveless (2017), plays a b*tchy ex-wife, while the beautiful and multi-awarded Viktoria Isakova plays Sergei’s new wife. Alexander Robak, who stars as their neighbor, is famous for his strong portrayals as ordinary Russian strong men, and even looks like a wild bear, but always appears to be soft and kind on the inside.

Another recent star of Russian movie industry is Alexander Yatsenko, who plays a doctor, just like in his award-winning role for the movie Arrhythmia (2017). An episodic, but great performance, is put on by the brilliant Anna Mikhalkova, daughter of famous director, Nikita Mikhalkov.

4. A volumized image of Russia 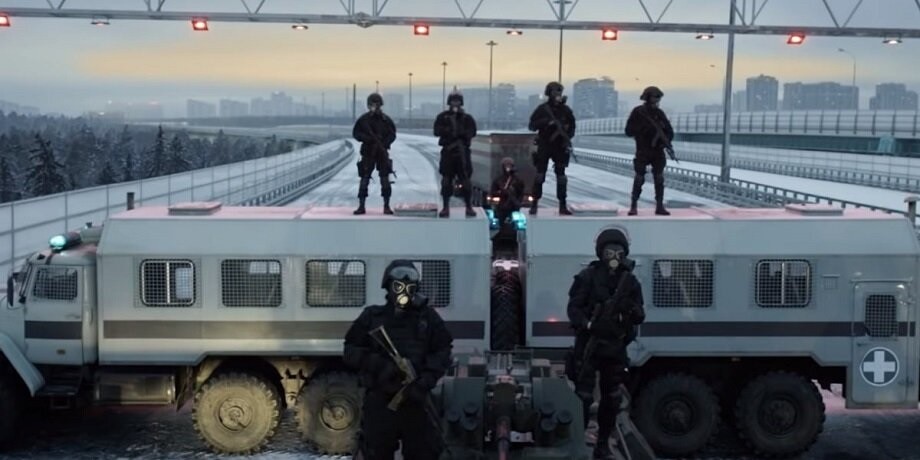 The people and society in modern Russia are depicted in a very realistic way, and on many levels. We see both Moscow’s luxury lifestyle and Moscow’s middle class, with both stupid and intelligent people, and we also get a glimpse at ordinary provincial citizens and rural hermits, as well as brave emergency doctors. But all characters, even episodic, are multi-layered and interesting.

Moreover, there is great footage of Russia, which will give you a sense of the country’s vastness, including what old wooden houses look like, or winter roads, or the small provincial towns, or roadside karaoke night clubs, or even just dense forests. And the final destination of the characters’ escape - a remote shelter in the middle of a Karelian lake - it’s just a miracle of nature.

5. Based on the contemporary Russian fiction novel 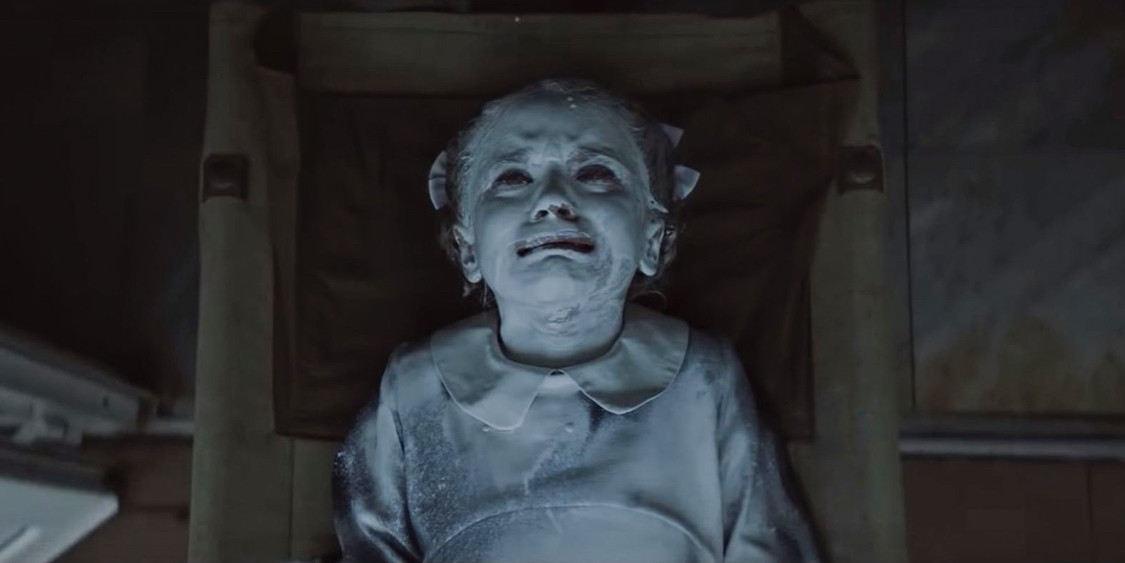 If all that wasn’t enough to entice you, another compelling reason to watch this TV show is that it’s another great example of modern (but also great) Russian literature. Filmed by Pavel Kostomarov, To the Lake is based on the novel Vonglake by young, up-and-coming author, Yana Vagner. Vonglake is the name of a lake in Russia’s northern Republic of Karelia that characters are trying to reach.

Russian writers have always been good at dystopias and thrillers. Who could forget the success of Dmitry Glukhovsky’s Metro 2033, or Watchesby Sergei Lukyanenko? 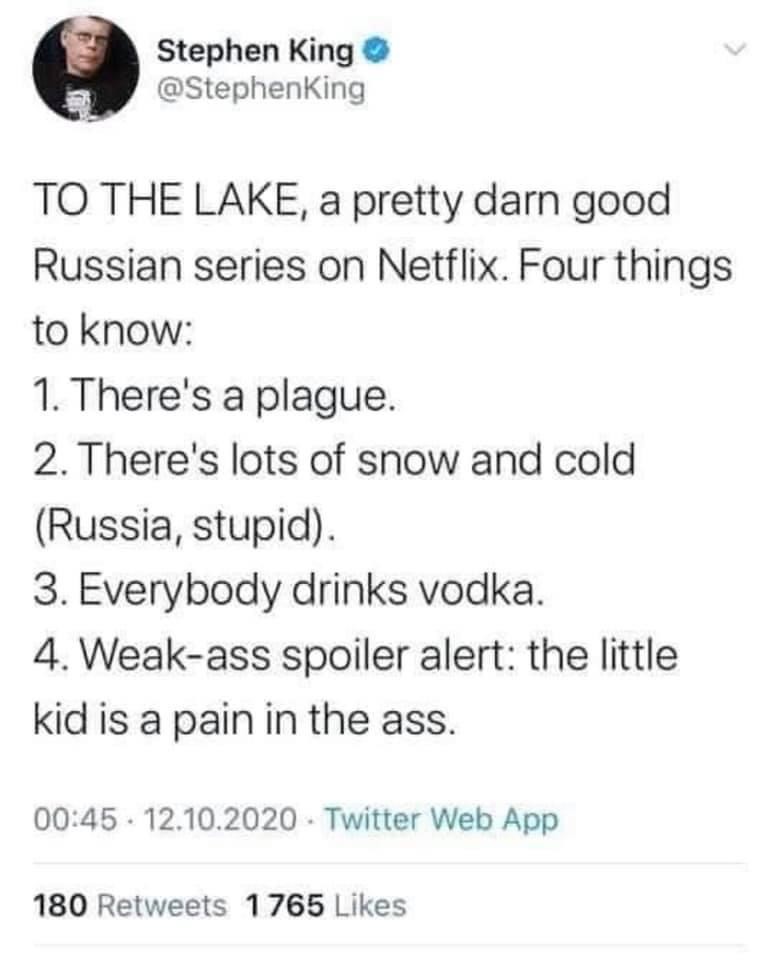 To the Lake is available on Netflix and in Russian on the Premier video platform.