How the USSR disfigured historical buildings in the name of progress 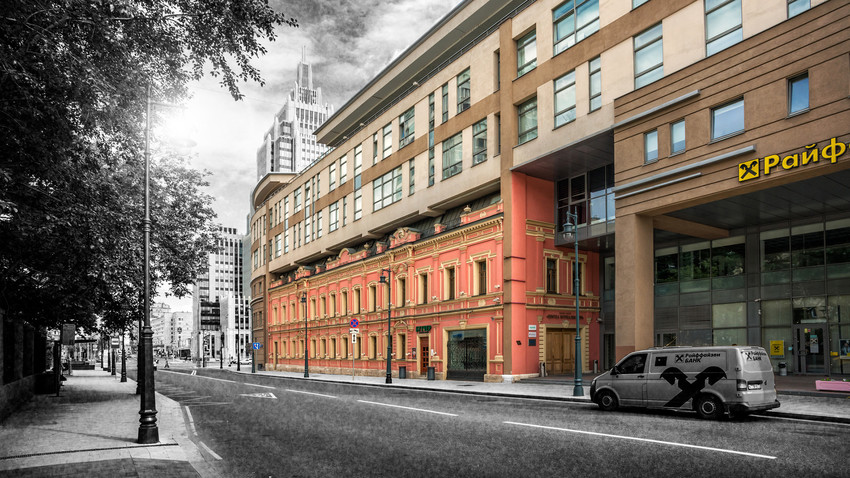 Legion Media
Most of the 18th and 19th century buildings in Moscow underwent crude renovation at some point. This work continued until the beginning of this century and has left an unfortunate mark on the city’s architecture.

For an architecture-loving tourist, walking around old Moscow can be quite a shocking experience. One minute find yourself admiring the exquisite facade of an old building in the baroque, empire or classicism style, and the next you raise your head and see a characterless monstrosity perched on top of the original building, increasing its height by a couple of additional stories. And no, sadly this is not a mirage.

It is widely believed that a significant portion of the pre-revolutionary buildings in Moscow were destroyed in war or demolished as part of Stalin's1935 master plan for the city's renovation. While this is partly true, an even larger number of historical buildings were lost as a result of numerous rebuilding and renovation projects. This is why many of the city’s surviving 18 and 19th century buildings have a radically changed in appearance, becoming monuments to the bizarre transformations of Russian history.

In the majority of cases, the reconstruction of old aristocratic and merchant mansions, as well as tenement buildings, was necessary in order to modernize and adapt them to new functions. The first wave of these renovations took place in the 1920-1930s, when the newly established Soviet authorities urgently needed to resolve a housing shortage. They began putting additional stories on three- and four-story buildings that usually housed dormitories or administrative offices. One- and two-story mansions almost always had attics, and these were usually converted into communal apartments by crudely dividing spacious halls decorated with stucco moldings and frescoes with partitions. The architects who undertook those renovation projects were seldom concerned with preserving the building's original style. In fact, the opposite was true. 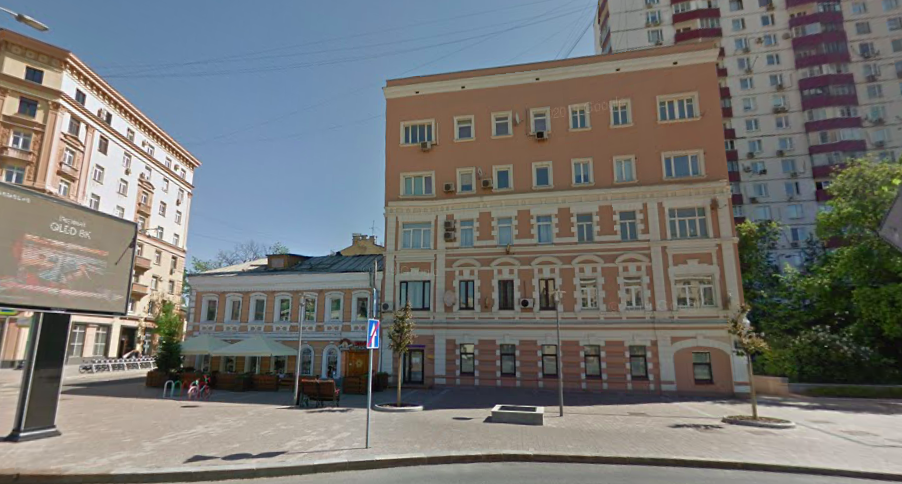 One example of this efficiency drive in urban planning is a quaint building designed by Peter Lavinon Smolensky Boulevard, 10. This three-story building in the classical style with carved plat bands and a decorative stone façade was built in 1892 as an apartment building for several families. During an acute shortage of housing in the 1930s, a two-story constructivist addition was built above it and the building was converted into communal apartments. The result is a hybrid building that is characteristic of Moscow's urban development at the turn of the century, which is defined by a grotesque contrast between classical and avant-garde architecture.

A similar modernization befell the Golitsyns' mansion in Volkhonka, which now belongs to the Pushkin Museum of Fine Arts. The two-story mansion – a fine example of Moscow classical architecture – was rebuilt in the late 1920s. The building’s austere facade was changed, and it lost a pediment that adorned the central portico. In addition, the building had two attic floors added to it, which for a long time housed the Russian Academy of Sciences' Institute of Philosophy. It should be noted however that, unlike the tenement building on Smolensky Boulevard, this extension was executed in a style that was consistent with the original building. 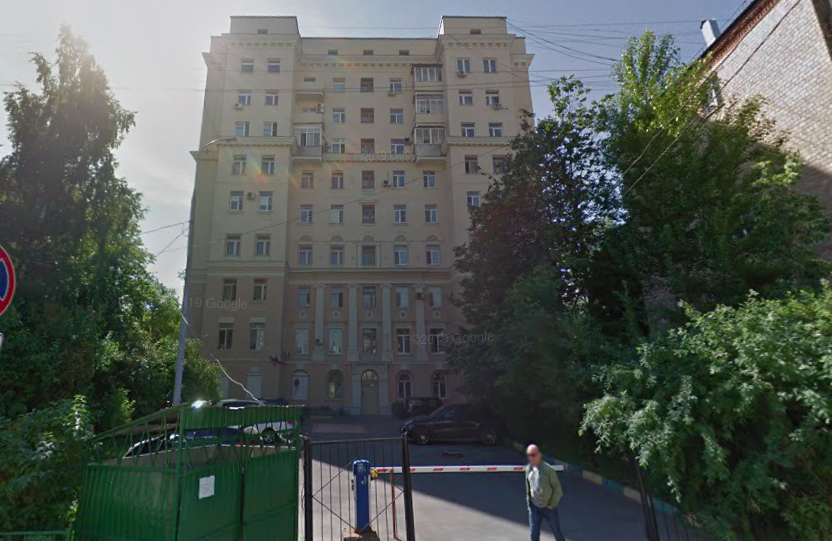 This barbaric approach remained a part of Moscow’s urban planning until the end of the 20th century. For example, the mansion of the Lukutin merchant family (art patrons who backed the production of the famous Fedoskino caskets) on Vishnyakovsky Lane, 23 was built in the 18th century. In 1910, the owners ordered another floor to be added to the three-story mansion with the idea of turning the mansion into an apartment building. The final loss of the building's historical appearance took place in the 1980s, when two more floors were added to it. As a result, what was once a classical style mansion was transformed into another faceless specimen of Soviet architecture. 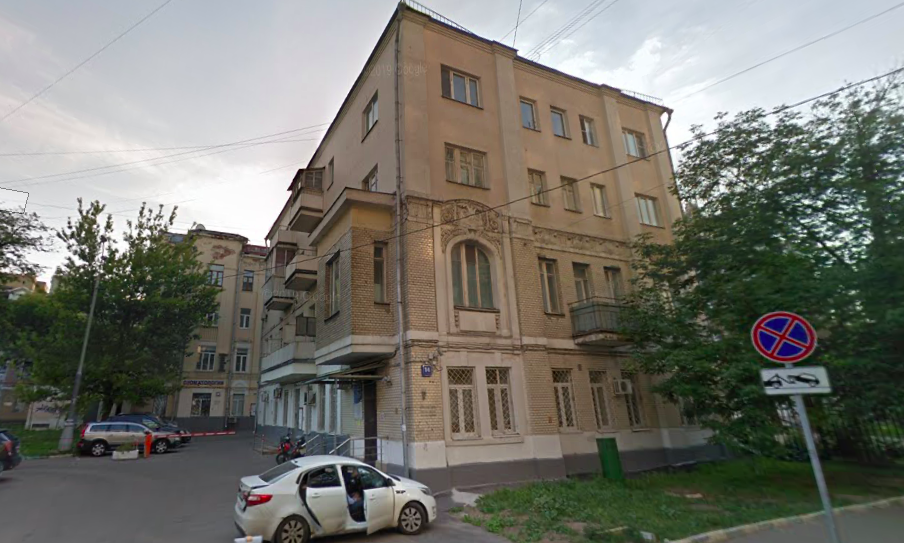 One of the last victims of Soviet architects was the Zavarzina tenement building on Lyalin Lane, 14. Over 80 years after its construction in 1907, the art nouveau building had two additional stories added to it in order to house residential apartments.

The collapse of the USSR did not yet spell the end to Moscow’s architectural tragedy. A second wave of renovations of pre-revolutionary buildings took place in the 1990s and early 2000s, when private investors bought up historical mansions for peanuts and added attic floors to them, often to house offices because at the time Moscow had a severe shortage of modern business centers. 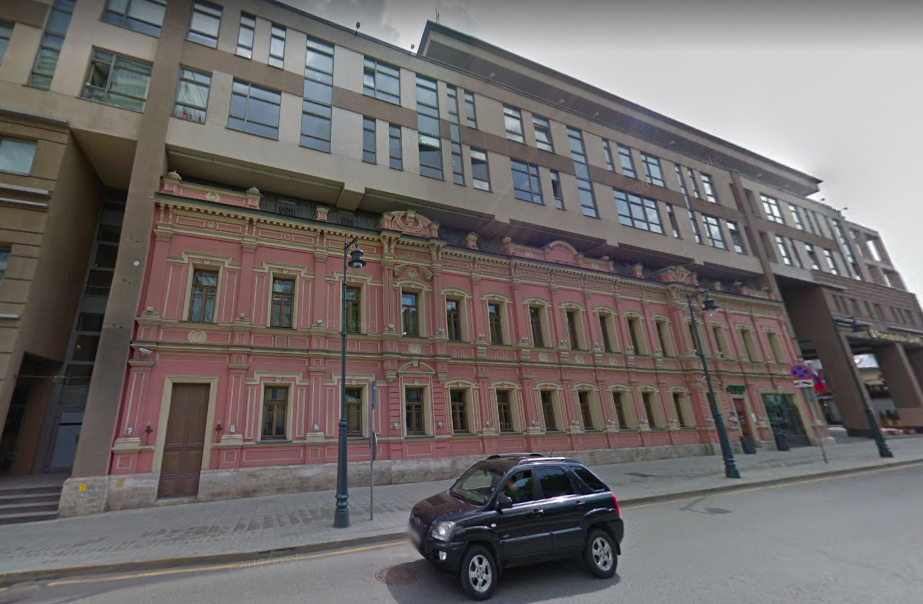 One particularly sad symbols of the new era in urban development was the reconstruction of a two-story mansion in Malaya Dmitrovka 20, which once belonged to the poet Aleksey Pleshcheyev. In 1999, the city government handed it over to a private investor, and the building was dismantled up to its front wall and incorporated into a high-tech business center.