Culture
Russia Beyond
This collection of articles tells readers little-known facts about World War II and the unique memoirs of its participants.

Russia Beyond has issued a special print edition titled ‘Commemorating the Victory in World War II’, which was recently presented at the Russian Embassy in the U.S. The publication will be printed by the embassy to be distributed during the planned events commemorating the 75th anniversary of Victory in WWII.

“Lovingly cherishing the memory of an immortal act of heroism by the greatest generation of victors is our common duty... Russia Beyond has decided to include them in a special issue to hear their stories, as well as to address future generations,” says Russian ambassador to the United States Anatoly Antonov.

Besides reading war veterans’ memoirs, one can learn about little-known, but amazing facts about the war, such as defiant bomber raids by Soviet aviation over Berlin in 1941, take a closer look at the weapons the Soviets used, which helped to crush the enemy, and find out how the most brutal conflict in human history has been portrayed in both American and Russian cinema.

Сlick to read the special issue: 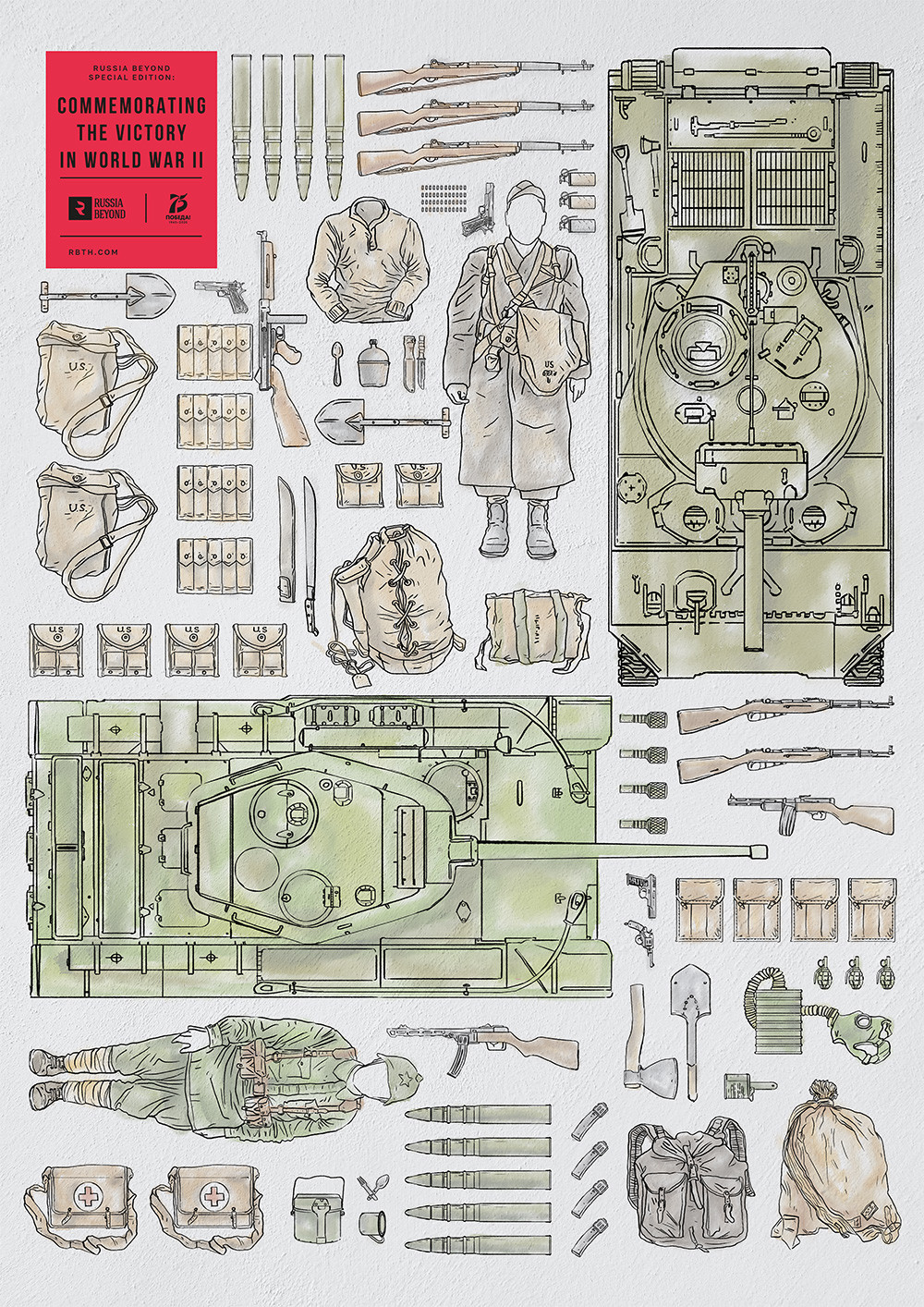 All of the stories from this special edition will also be available on rbth.com.