Why did Soviet pilots bomb Berlin when the Nazis were at Moscow’s gates? 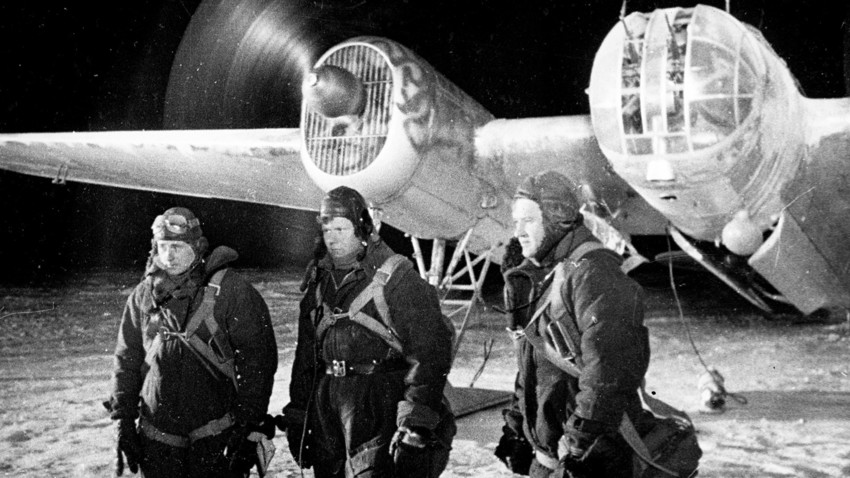 Getty Images
The famous Doolittle Raid, when the U.S. Air Force bombed Tokyo in retaliation for the attack on Pearl Harbor, was preceded by an even crazier operation by a severely weakened USSR, which bombarded Berlin from the heavens.

When on Aug. 7, 1941, enemy aircraft appeared in the sky above Berlin, the Germans thought the planes were British. However, soon they learned that the capital of the Third Reich was being bombed by the Soviets, something they didn’t think was possible as the Germans were convinced the USSR had already lost the war. The Wehrmacht occupied most of the Baltic region, Byelorussia, half of Ukraine, and had come close to Leningrad (now St. Petersburg) and was now approaching Moscow.

Back in July, German Luftwaffe commander Hermann Goering assured Hitler that the Soviet Air Force had been completely destroyed. It was in fact fully operational and capable of bombing Berlin for a whole month.

Revenge for the capital

The idea of a retaliatory air strike against Berlin came to the Soviet leadership after the Germans started bombing Moscow in July of 1941. The bombardment of the capital undermined the Soviet people's faith in their military strength and ability to resist the enemy, so the powers that be decided to fight fire with fire by bombing the heart of the Third Reich. 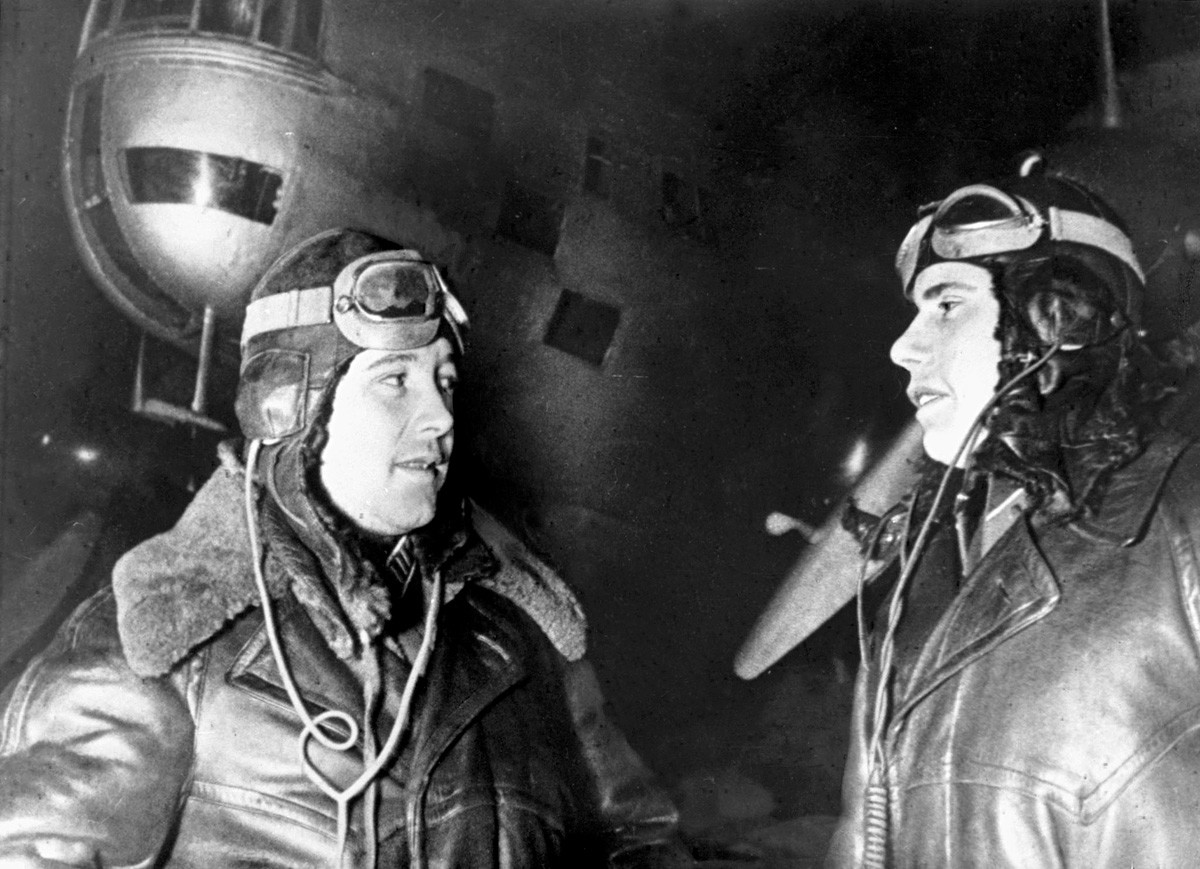 Commander of the Soviet Navy, Admiral Nikolai Kuznetsov, recalled: "If successful, a strike against Berlin will  have great importance. After all, the Nazis were trumpeting to the whole world that the Soviet Air Force was destroyed." (Nikolai Kuznetsov, With a Course for Victory, Moscow, 1975).

Achieving it, however, was by no means a certainty, the Soviet Air Force suffered catastrophic losses (several thousand aircraft) during the first few months of the war, which gave the Germans supremacy in the skies. That is why, as far as the Soviet military leadership was concerned, each aircraft was worth its weight in gold and had to be used rationally. Furthermore, the USSR no longer controlled airfields from which aircraft could make non-stop return flights to Berlin.

The operational airfields nearest to Berlin were located outside Leningrad, but they were too far away and Soviet bombers could only reach Libau (present-day Liepaja on the western coast of Latvia). Then a daring decision was made: The USSR would use  poorly maintained airstrips on the Moonsund archipelago in the eastern part of the Baltic Sea which were close to the enemy.

From there, Soviet DB-3 bombers could cover the 900-km round trip to Berlin . However, the German troops were very close to Tallinn, the main Baltic Sea base, and were making their way to the Gulf of Finland. In addition, Finnish aviation was active in the area.

The airfield on the island of Osel (present-day Saaremaa), the largest in the Moonsund archipelago, was completely unprepared for use by long-range bombers. It had to be urgently re-equipped, and soon Soviet bombers were deployed to the island. 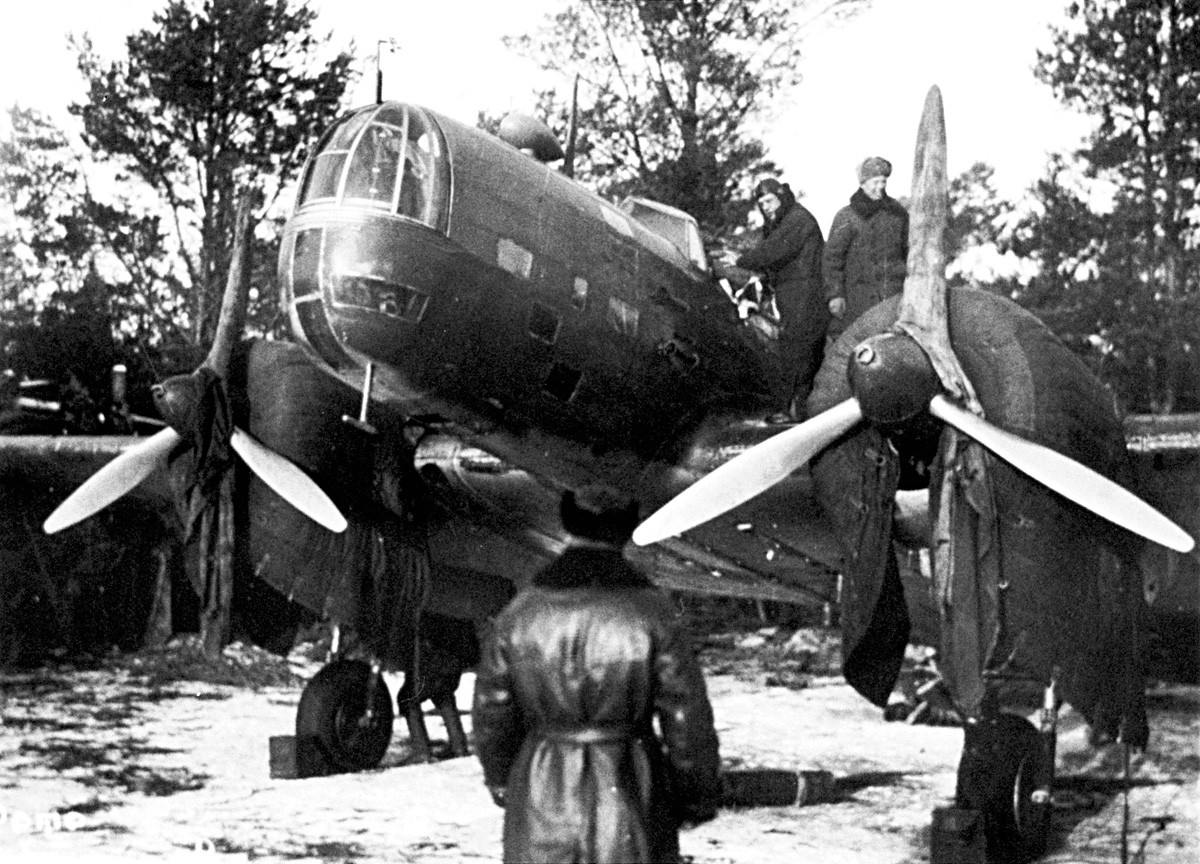 "Seamen were faced with a difficult task. There were not enough supplies of fuel and aerial bombs on the island... Under heavy protection, small barges loaded with gasoline and ammunition traversed the mined waters of the Gulf of Finland to Tallinn, and then on to the island of Osel. Danger lay in wait for them at every turn. It should be noted that Tallinn was already being besieged by the enemy," Kuznetsov wrote in his book.

Even more dangerous were possible attacks by the Luftwaffe. In order not to attract the Germans' attention, the aircraft were hidden in different parts of the island, at homesteads, and covered with camouflage nets. The Osel airfield continued to appear abandoned and unused.

On Aug. 6, five aircraft made a reconnaissance flight to Berlin, which proved a success. Two days later, 15 fully loaded DB-3 bombers began Operation "Berlin" in the middle of the night. Most of the journey spanned  the Baltic Sea - they turned off at Stettin (present-day Szczecin in Poland) and headed towards the German capital.

The raid took the Germans completely by surprise. At first, they took Soviet planes for their own. "The Germans did not expect anything so daring. As our aircraft were approaching the target, they signaled from the ground: Which aircraft are these? Where are they flying? Thinking that those were German aircraft that had lost their way, they invited them to land at the nearest airfields," Kuznetsov recalled.

The city was fully illuminated and clearly visible. British air raids usually came from the west and at that time were rare. German air defense did not expect a strike from the north and was late to react. 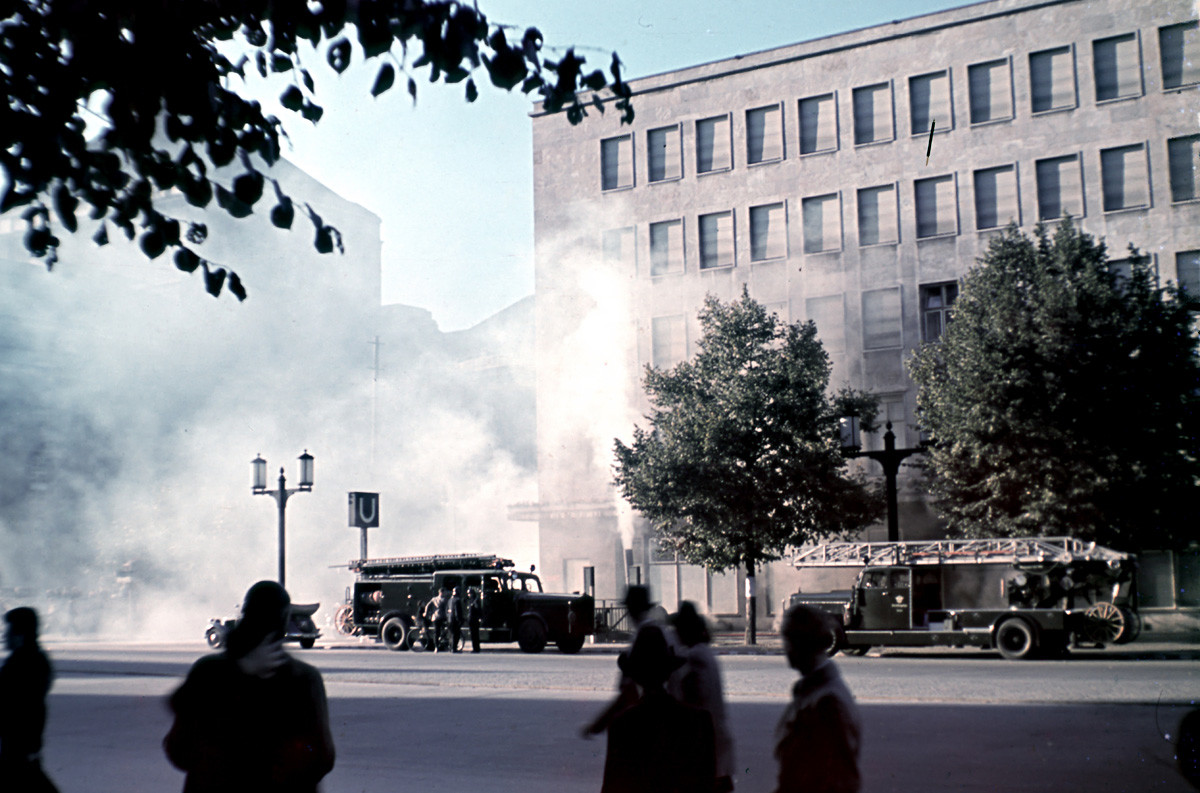 Five Soviet planes made it to Berlin and dropped bombs. The others bombed the suburbs and Stettin. After the operation, all the crews returned to the base without losses.

On the same day, the German radio reported: "In the early hours on Aug. 8, a large detachment of the British Air Force, some 150 planes, tried to bomb our capital... Of the 15 planes that had made it to the city, nine were shot down."

When it transpired who it was that had bombed Berlin the reaction was complete shock, both among the leadership of Nazi Germany and ordinary people. No one realized the Soviet Air Force was still alive and kicking.

In the course of a month, Soviet aircraft performed nine more raids on the German capital but the element of surprise had worn off: The enemy was prepared.

In the subsequent raids, the Soviet Union lost 18 aircraft. In early September, after Tallinn was captured,  German troops invaded the Moonsund Islands and on Sept. 5, Operation "Berlin" was stopped.

The Soviet air raids received extensive coverage in  national and Western press. Although it did not cause serious damage, the bombing of Berlin had an important psychological effect: It showed to the world that Soviet aviation was not only alive but was capable of delivering painful blows to the heart of Nazi Germany. 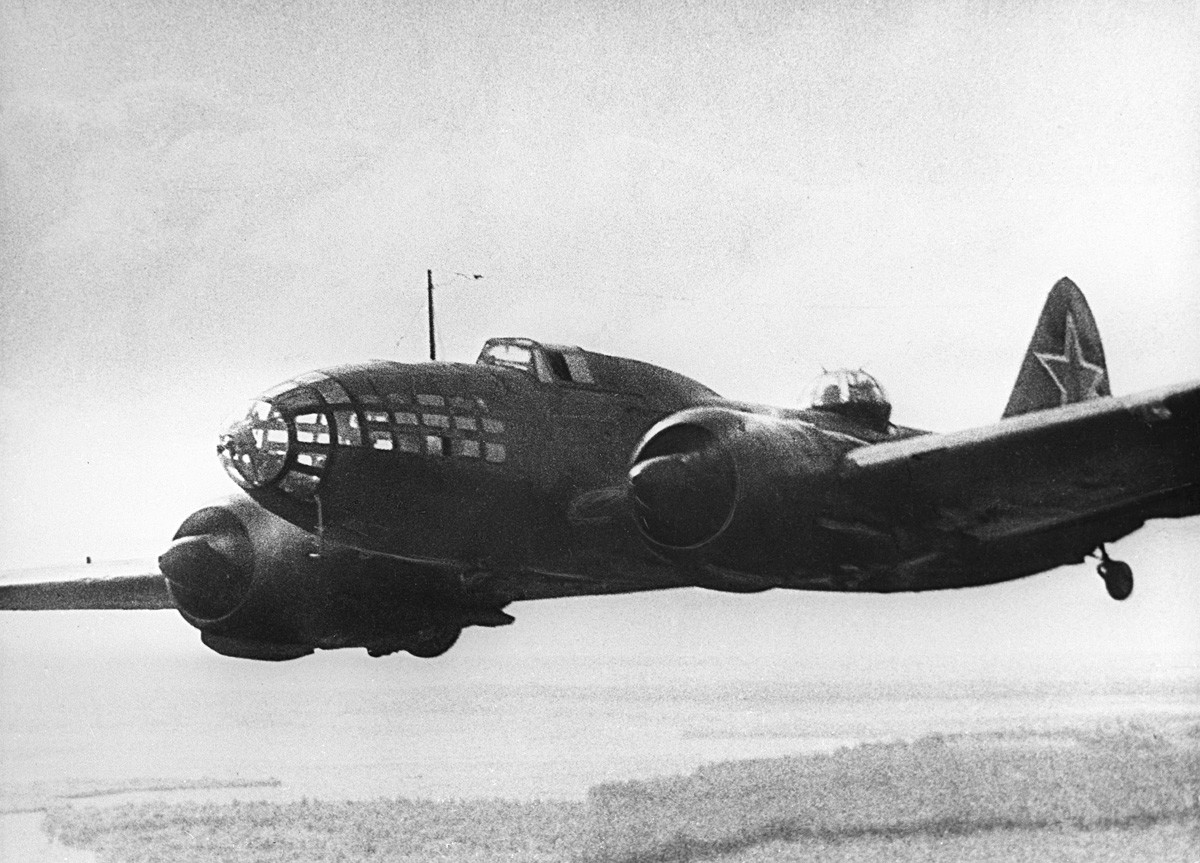 Lieutenant-colonel Sergei Ostapenko, who knew some of the pilots who took part in the raids, recalls: "After the first bombings, Russian people began to say, think and write in the newspapers: Truly, if we reached Berlin by air, we shall reach it by land too."