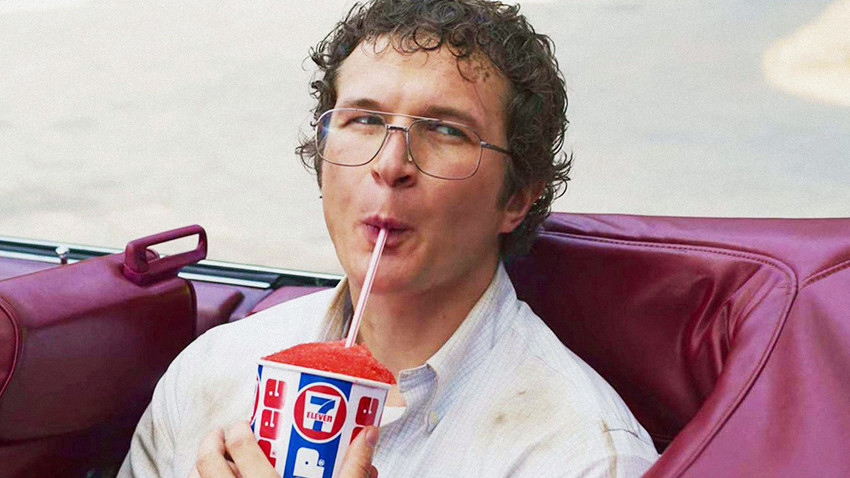 Netflix, 2019
Bears, vodka, and Cossacks are ever-present motifs in US and European movies and TV shows that feature Russia. But among the cliches, there are some gems to be found.

Western filmmakers are beginning to think more carefully when to comes to recreating a particular Russian era, casting Russian-speaking actors and engaging historians of the period. Russia Beyond has compiled a list a five projects whose creators genuinely tried to separate fact from vodka-soaked fiction. Although not stereotype-free, the results are on an upward curve. 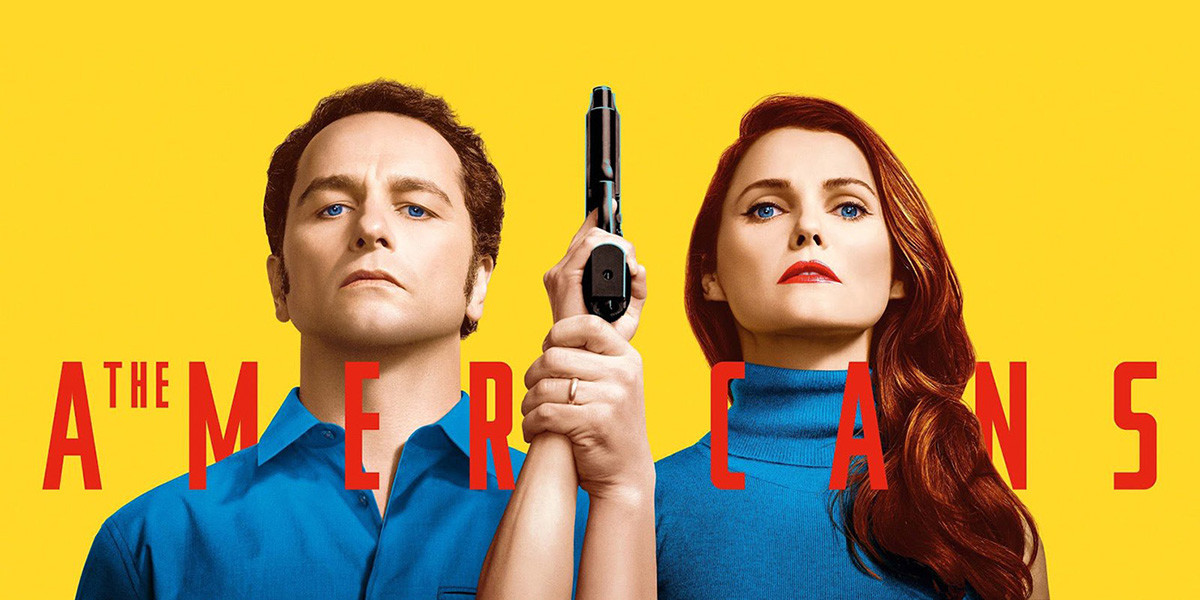 Detective and thriller series rarely do without Russian spies, but novelist, screenwriter, and former CIA officer Joe Weisberg came up with an unusual take on this common trope, turning a pair of KGB officers into the upstanding Jennings family from a suburb of Washington, D.C. They combine the ordinary lifestyle of an American couple raising two kids with espionage, quite successfully most of the time.

Over its six seasons, the highly-praised series (by critics and viewers in both Russia and the US) underwent many changes, but there was one constant: both sides of the Cold War were shown without exaggeration and as realistically as possible. After all, The Americans was created on the back of a high-profile real-life spy swap between the two countries. 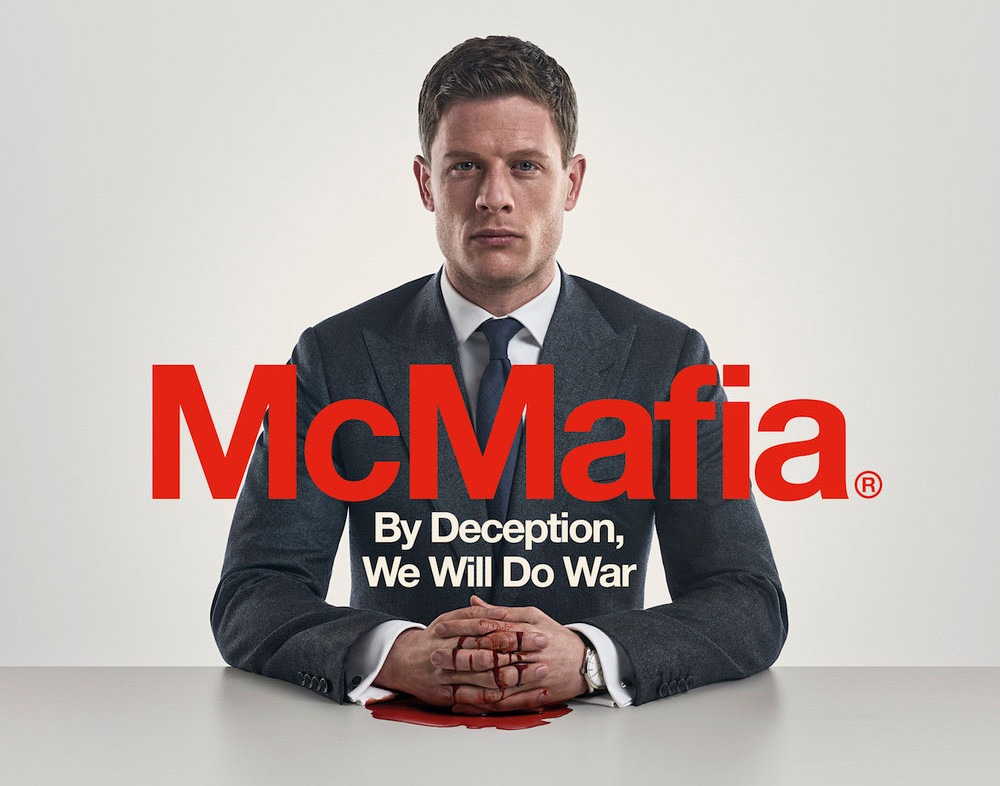 This series starring James Norton begins by teasing the audience with caviar, vodka, and crime bosses bearing the names of Forbes-listed businessmen, but gradually morphs into a sinewy criminal saga in which artistic license blends seamlessly with geopolitical reality.

At the center of McMafia is the family of fugitive Russian oligarch Dmitri Godman (played by Russian movie star Alexey Serebryakov), who feels homesick, worries about his children who have almost forgotten how to speak Russian, and finds himself in a criminal whirlpool spanning Britain, Israel, the Czech Republic, India, and… Russia. The Moscow scenes were shot on location in the Russian capital, and in season two the creators promise even more footage from the real Russia. 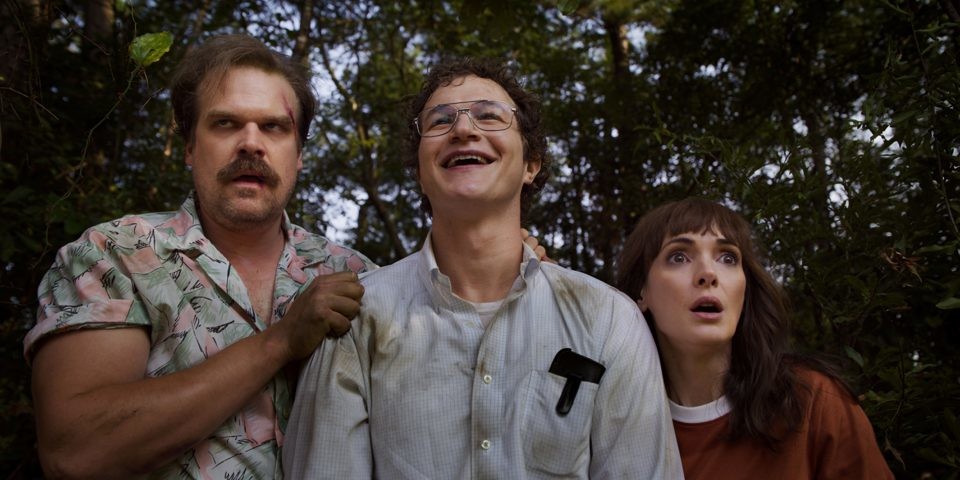 Season three of the popular science fiction series from the Duffer brothers couldn’t resist playing on the “Russian meddling” meme, without which the story of the mysterious 1980s would be incomplete. Besides some typical Russian caricatures of the time (remember, for example, Red Heat with Arnold Schwarzenegger?), remarkably the series also features a Russian who is positive in all aspects — perhaps a first in American drama. His name is Dr Alexei, who helps the main characters Hopper and Byer unravel a mystery in the small town of Hawkins, Indiana. Not without the help of an interpreter, of course. The role of the scientist was played by actor Alec Utgoff, who grew up in Russia and Ukraine, before moving to Britain to further his career. But the creators of Stranger Things didn’t stop there, and are already enticing viewers with a teaser for season four, where, it seems, there’ll be a lot of Mother Russia. 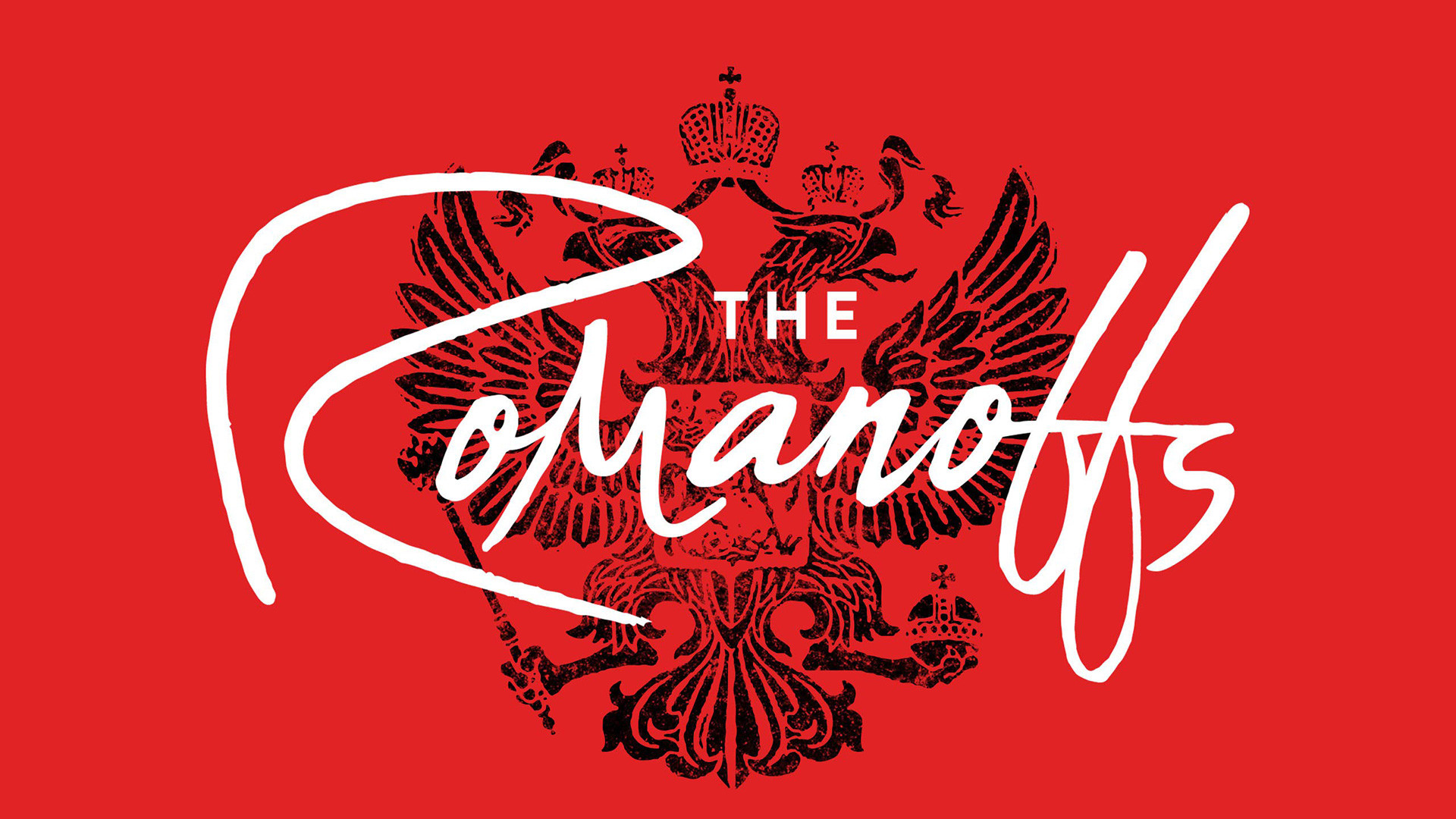 The creator of the cult Mad Men, Matthew Weiner, was so inspired by Russian history that he decided to devote an entire mini-series to the Romanoff dynasty, or rather their modern descendants.

Each episode is a standalone story about the vicissitudes of fate, family secrets, ancestral curses, and convenient myths that people choose to believe. Yet they are all connected by the genetic thread of the Russian royal family, whose members are scattered across different countries, but somehow manage to gather for a Romanoff soiree aboard a cruise ship, depicted in all its stereotypical glory in episode two. 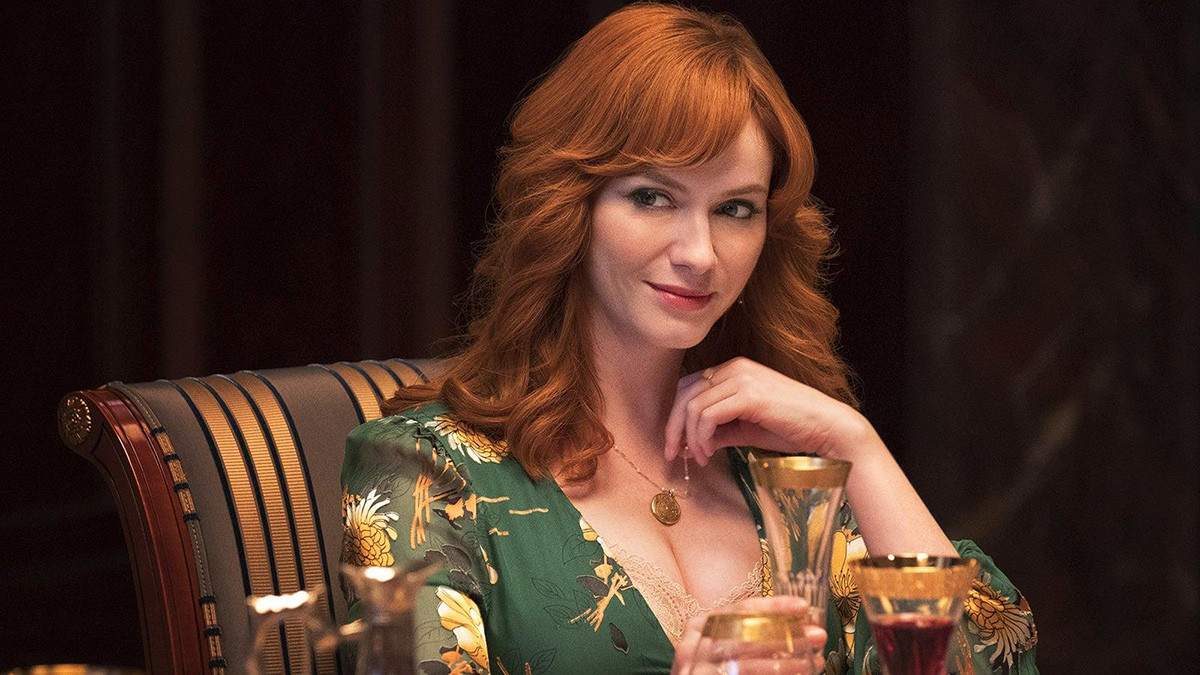 However, a more realistic view of Russia emerges in episode seven, in which an American couple travels to Vladivostok to adopt a child from an orphanage. Although all the “Russian” scenes were filmed in Romania, it accurately portrays the Russian Far East in the 2000s with its strict border controls, not overly smiling people, dingy hotels, and even a Russian court. Plus almost all the actors speak Russian with minimal accent. 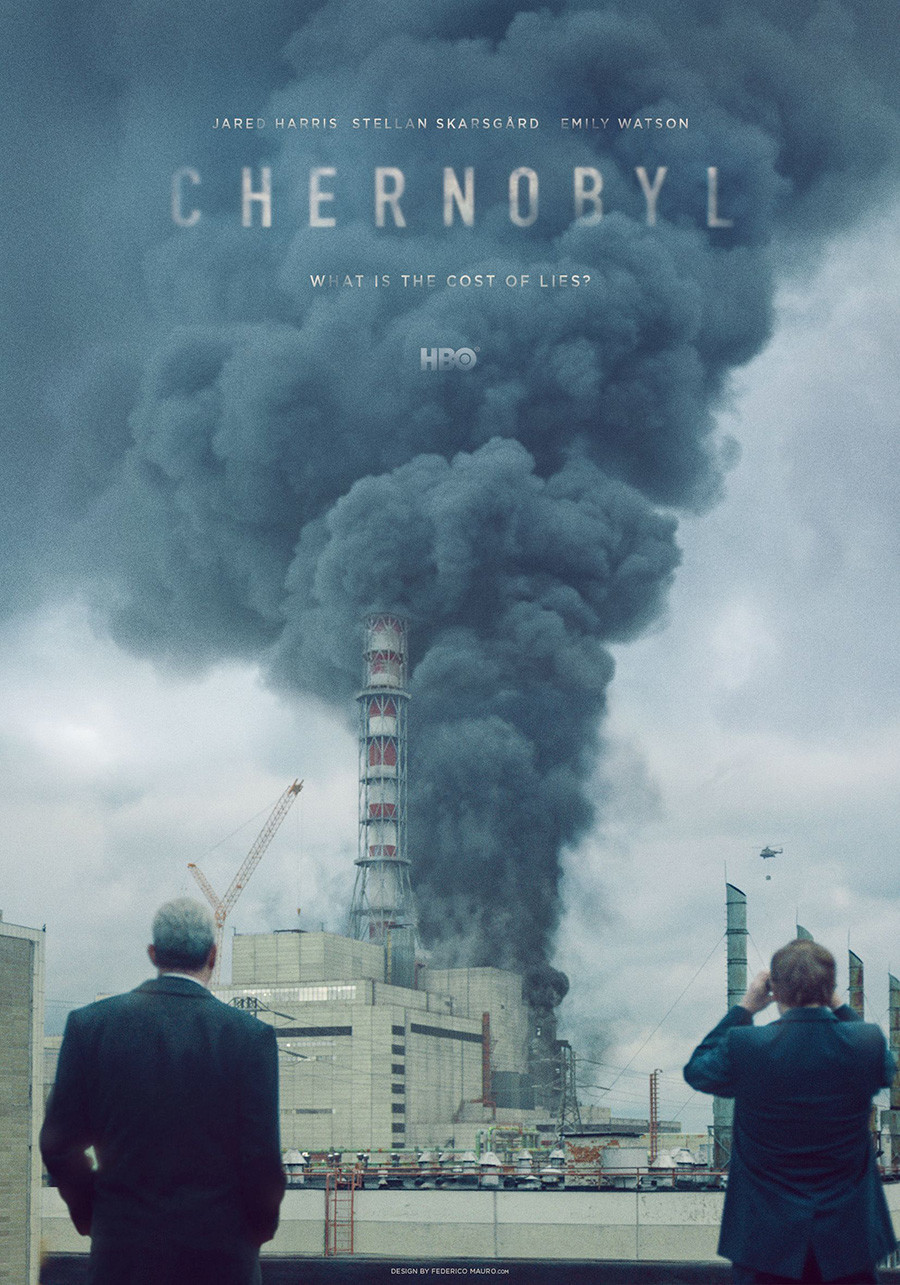 The creators of the most gut-wrenching series of 2019 not only articulates the story of the earth-shattering Chernobyl disaster and the tragedy of those caught up in the aftermath, but diligently recreates the minutiae of Soviet life: from the carpets and tableware in the homes of ordinary folk to the massive desks in the offices of Soviet officials and party workers. This is perhaps because project showrunner Craig Mazin, along with director Johan Renck, carefully researched archival materials and read Voices from Chernobyl by Svetlana Aleksievich. 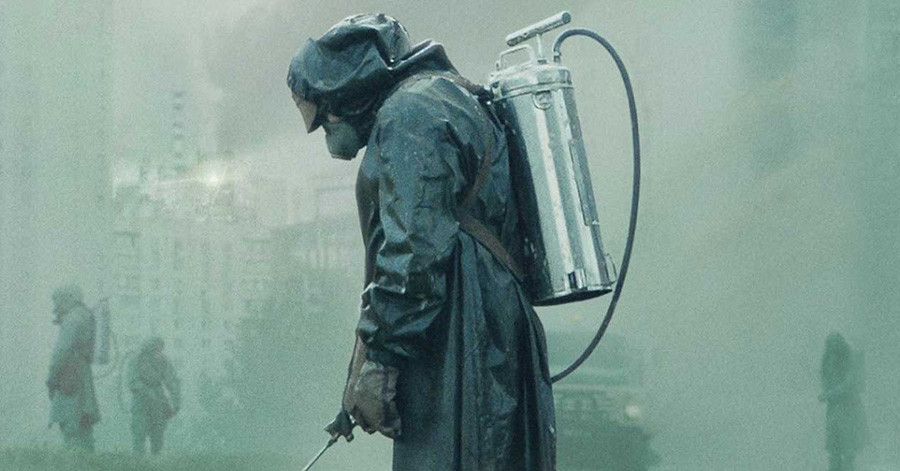 Filming took place in Lithuania and Ukraine itself, where tours to the ground-zero city of Pripyat became popular after the show was released. Although the main roles are played by non-Russians/Ukrainians who never experienced the Soviet regime, they manage to convey both the internal and external confrontation between duty and honor, party orders, and human life.