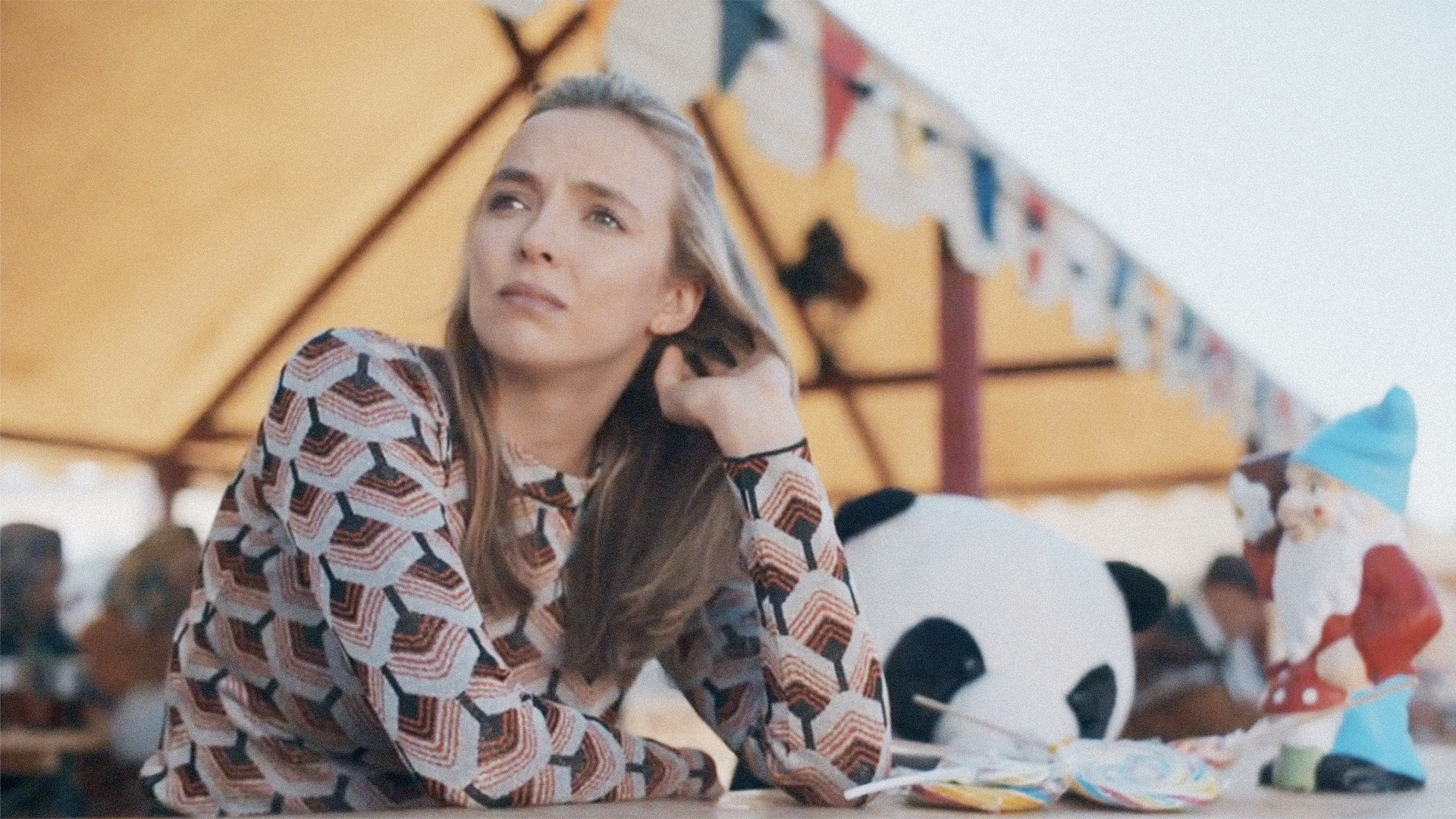 BBC America, 2020
The series creators made a few howlers trying to portray Russia, but in other aspects they got closer to the mark. 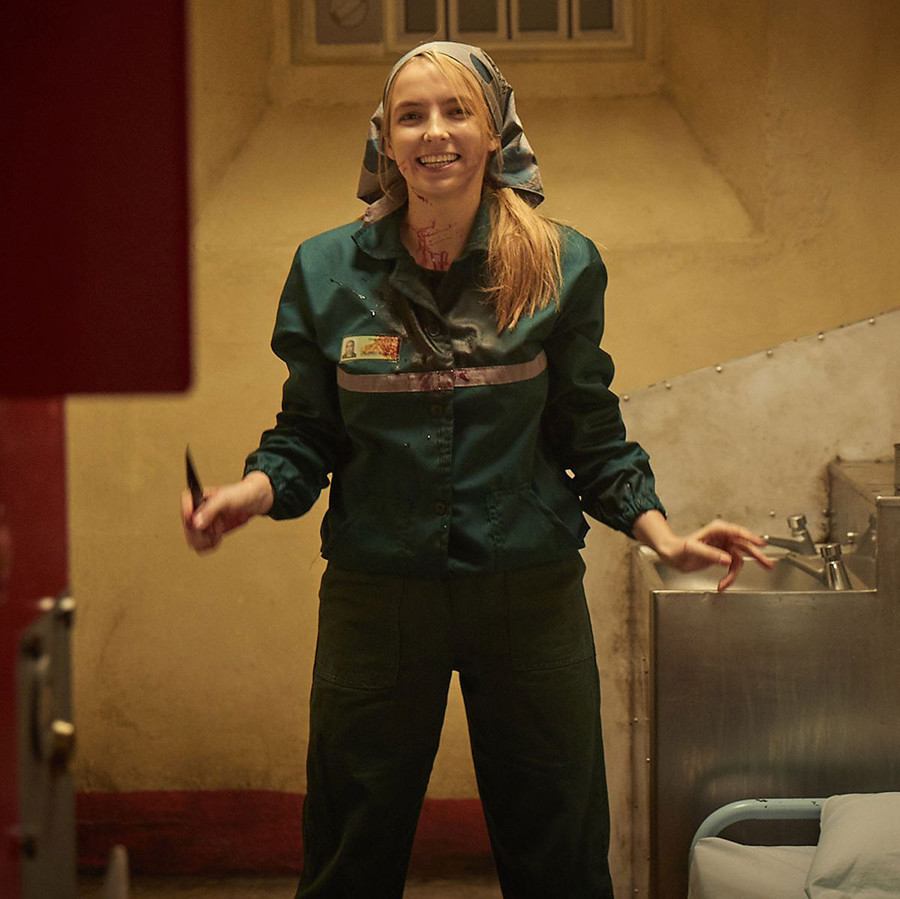 Starting in season one, the actors generally speak pretty good Russian, whether it’s FSB agent Konstantin or the security guards where Villanelle receives instructions from her handler. Even the assassin herself (played by an English actress), in a cute but clear accent, pronounces the phrase: “Ya budu delat’ s toboj uzhasnie veshchi” (I will do terrible things to you). Gives you the shivers just thinking about it.

By season three, the creators were casting Russian and Ukrainian actors to make it sound a bit more true-to-life. 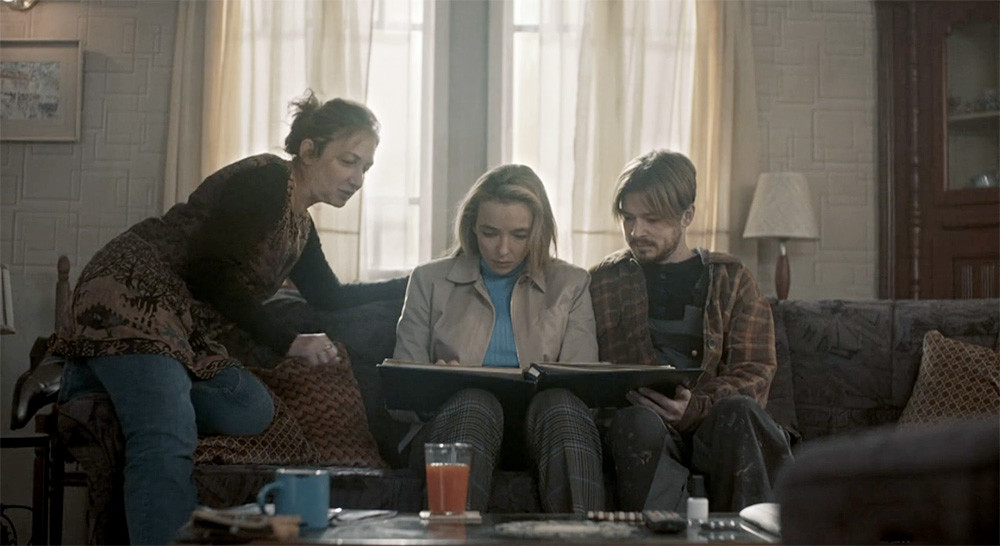 “I’ll make some tea, do you still like Korovka? I'll bring some,” says Villanelle's mother after the former takes an interest in photographs of her father.

These toffee fudges are indeed of Soviet origin, and Russians still love them with a cuppa.  We even included them in our list of the best Russian candies.

3. Russian cuisine and love of cabbage 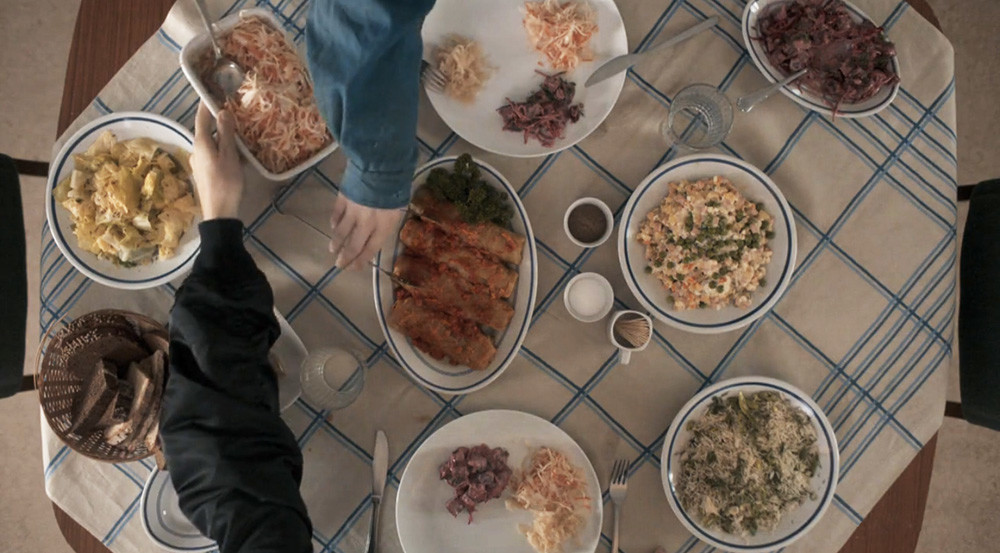 “You stink of cabbage,” Villanelle says contemptuously to her cellmate in an episode from season one.

It wasn’t the first hint at Russians’ passion for the green stuff. For example, in episode five of season three, we see Villanelle and her brother Pyotr at the dining table tucking into sauerkraut. But the culinary highlight is even more “cabbagy”: “These are the best cabbage rolls in the whole world,” says Pyotr, placing another portion of this other Russian favorite onto his plate. Russians do indeed have a taste for minced meat and rice wrapped in cabbage leaves. And the meal (more like a feast) would not have been complete without a traditional Olivier salad. 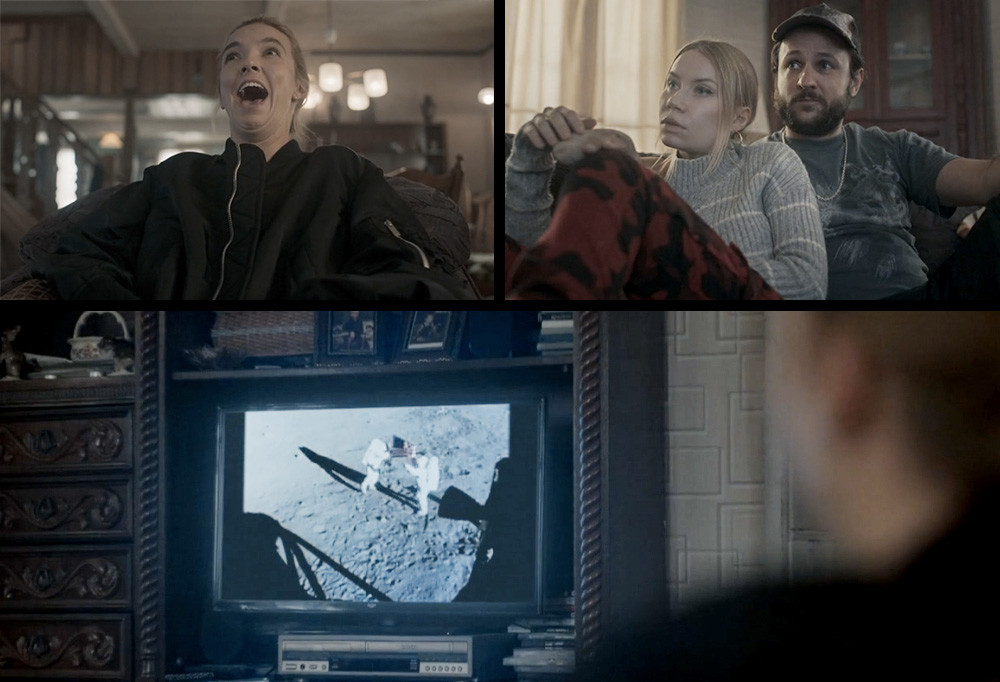 “The Americans never even went into space. Do you know why? Because they don’t want us to know that the Earth is flat!” declares a couch-potato resident of the "Russian" village watching a documentary about the moon landings.

“There’s a secret organization that influences every government of the world. And you know what they are? Lizards!” continues his girlfriend.

This could be attributed to the deranged fantasy of the creators were it not for the fact that such opinions do get aired on Russian TV.

For instance, in the fall of 2017, the station REN-TV came out with a documentary claiming the Earth to be flat, followed a short while later by a program stating that the Americans never went to the Moon.

NTV went one step further, releasing that same year a film about the existence of those aforementioned lizards. It’s not only fictional screen characters who believe in them. 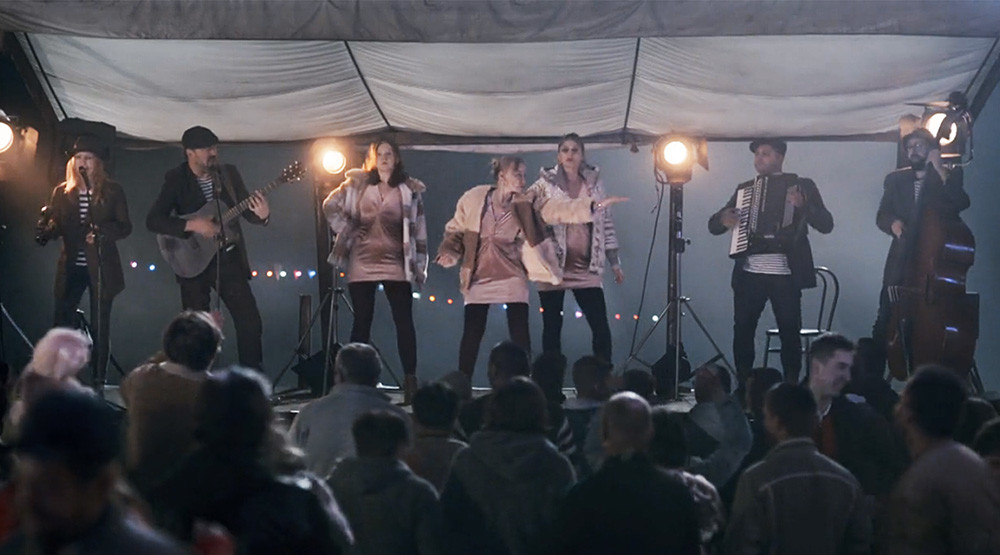 Russian music isn’t forgotten about, either. That same “village” scene in season three does partially redeem itself by featuring two real Russian songs, released back in the 1990s.

One of them (“Butterfly Behind Glass”) is the work of composer Ashot Filipp. Despite not being a post-Soviet hit, it gives a genuine flavor of Russian pop music of the day.

The other is a version of the famous “Korobeiniki” with words from the poem by 19th-century Russian poet and writer Nikolai Nekrasov. Less cultured individuals (not Russia Beyond readers, of course) might know it from playing Tetris or watching Borat.