In actual fact, Russians have never ever said ‘Huzzah!’ 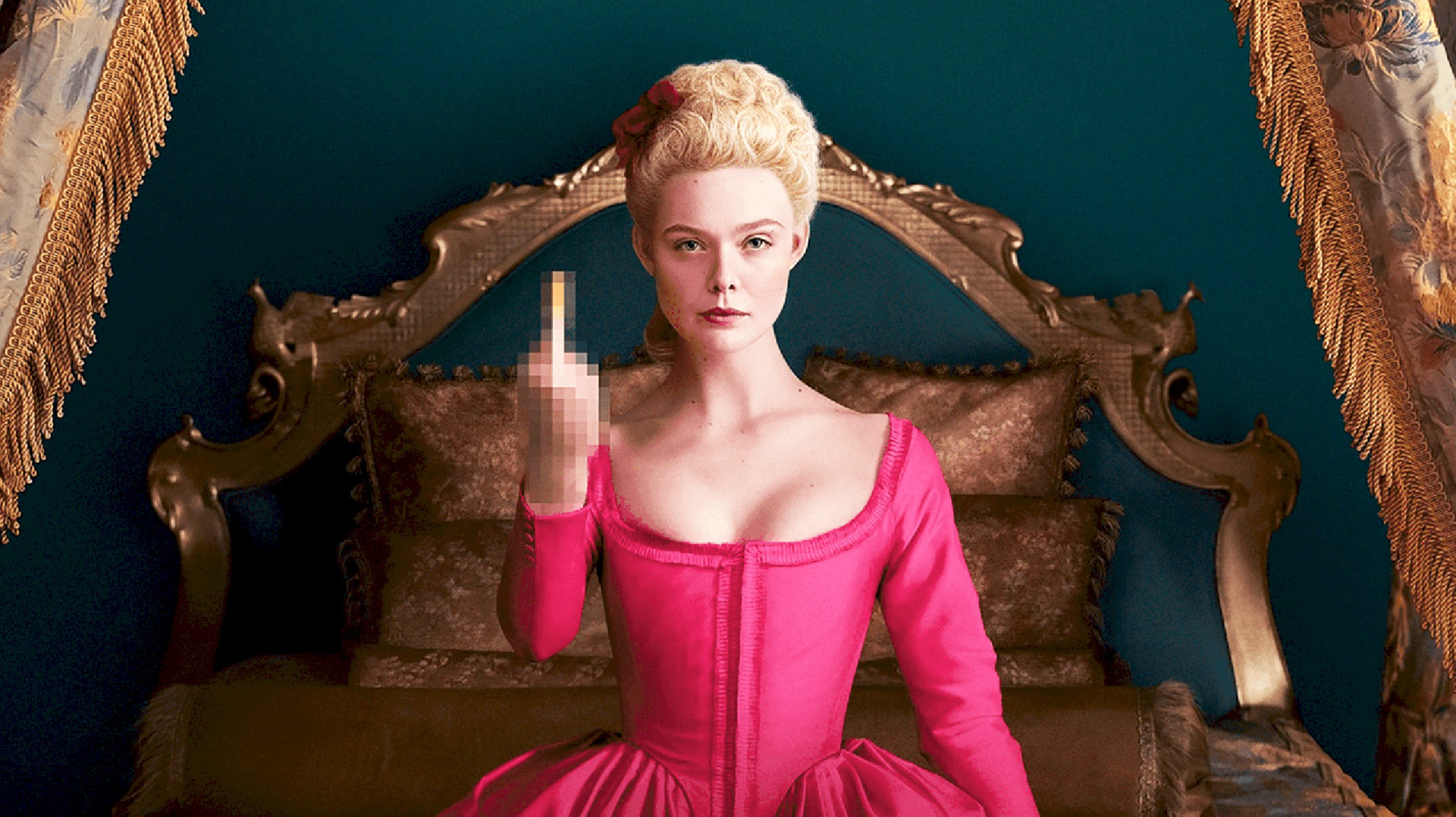 Hulu, 2020
Russians use a completely different pronunciation for the expression popularized by the new TV comedy show about Catherine II, The Great.

“If you had a drink every time someone in The Great said ‘Huzzah’, you’d be drunk before the end of the first episode,” is a joke currently doing the rounds among Russian Twitter users. And that’s not surprising - in the new (not so) historical comedy series about the Russian Empress, with Elle Fanning and Nicholas Hoult in the lead roles, this exclamation of delight comes at the end of pretty much every piece of dialogue.

In fact, “Huzzah!” is essentially the equivalent of the traditional Russian exclamation “Ura!” (the Russian for “Hooray!”), which usually denotes excitement, joy after achieving a set goal or defeating someone, or a war-cry.

According to Vladimir Dal, compiler of the famous Explanatory Dictionary of the Living Great Russian Language, Russian soldiers yelled “Ura!” to greet the Emperor or a military commander, and the word itself is similar to the Kirghiz war cry “Uran”.

In the series, it was most likely decided not to reproduce the authentic Russian version of the exclamation, because of its difficult pronunciation. Still, in an interview with Kinopoisk.ru, a Russian entertainment website about movies, Elle Fanning confessed that, at some stage in production, the use of Russian accents in the dialogue had been planned.

“At some point, we seriously discussed speaking with Russian accents. I still can’t imagine how this would have turned out,” Fanning said. In the same interview, her partner in the series, Nicholas Hoult, who plays Catherine’s spouse, Emperor Peter III, said he had even tried to learn Russian.

“I went so far as to try to read a few pages of the script with a Russian accent!” Hoult said, adding, however, that “it is impossible to fathom Russian phonetics”.

It would be difficult to blame the series creators for this inaccuracy - in no way does The Great pretend to be historically accurate. Rather, it entertains with its invigorating cocktail of feminism and mockery of the most bizarre myths about Russia, from the presence of a pet bear at a wedding feast to the tale that, on the way to Russia, Catherine had sexual relations with a horse.