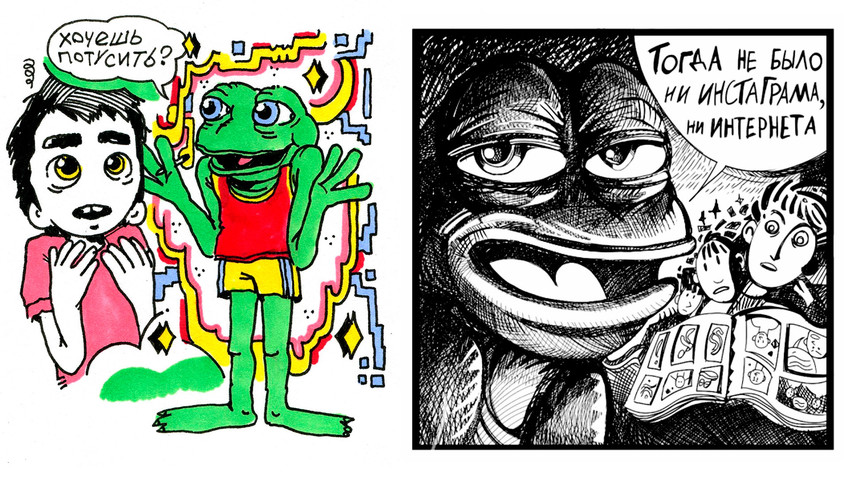 Gosha Elaev; Andrey Garin
The story of the popular meme and comic book character Pepe the Frog was recently made into a documentary. The internet star also inspired dozens of Russian artists from across the pond. Here’s what they came up with!

‘Feels Good Man’, the new documentary about Pepe the Frog, is making the rounds and will be shown at this year’s Beat Film Festival in Moscow. The author, American artist Matt Furie, talks about the origin of the meme superstar, why it garnered huge popularity and, of course, how Pepe managed to become politicized, turning into an Alt-Right star in the United States.

Perhaps, it was only a matter of time before the lazy Pepe - who can’t imagine life without smoking weed - made his way to Russia. The following young artists from Russia were inspired enough by the superstar frog to offer their own creative take. 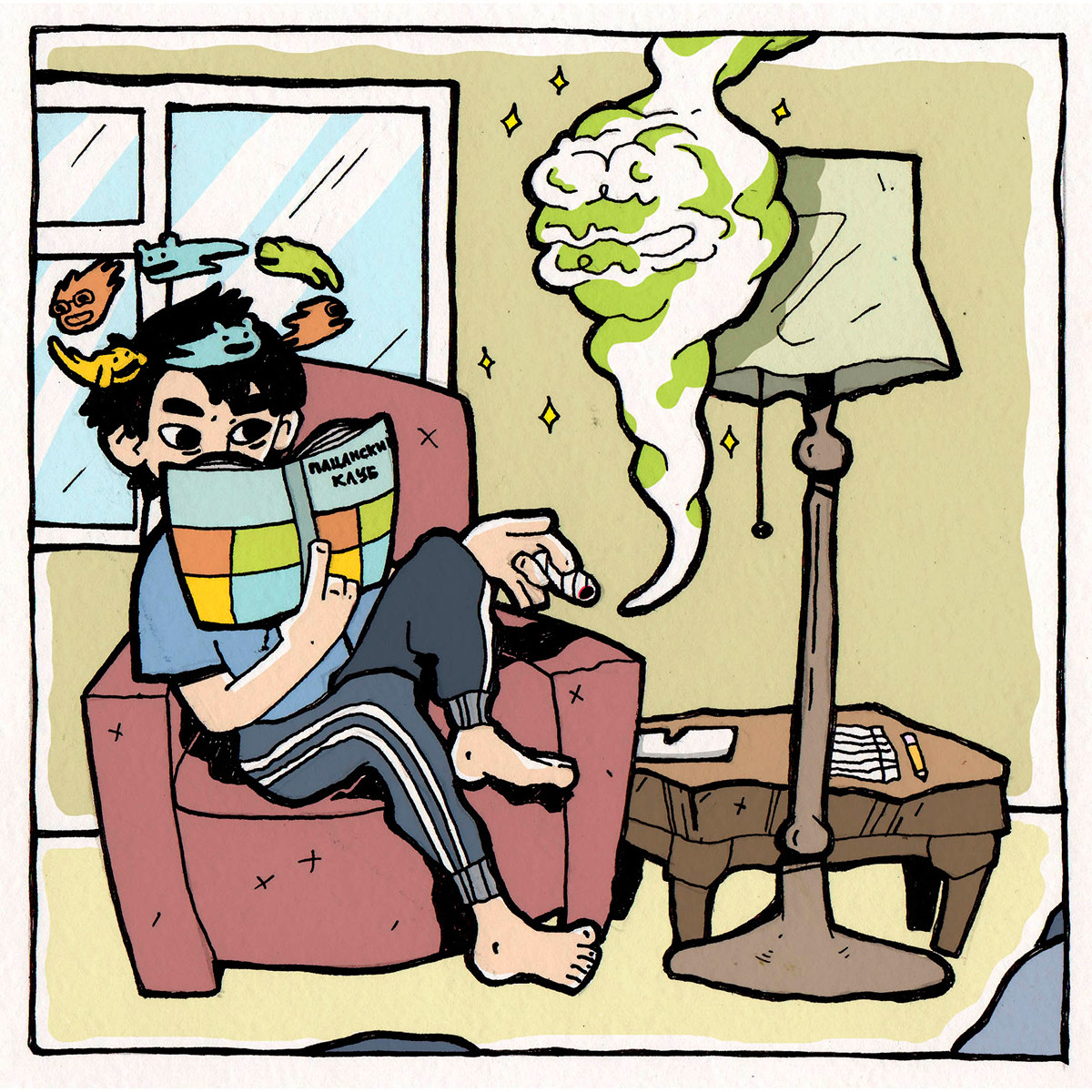 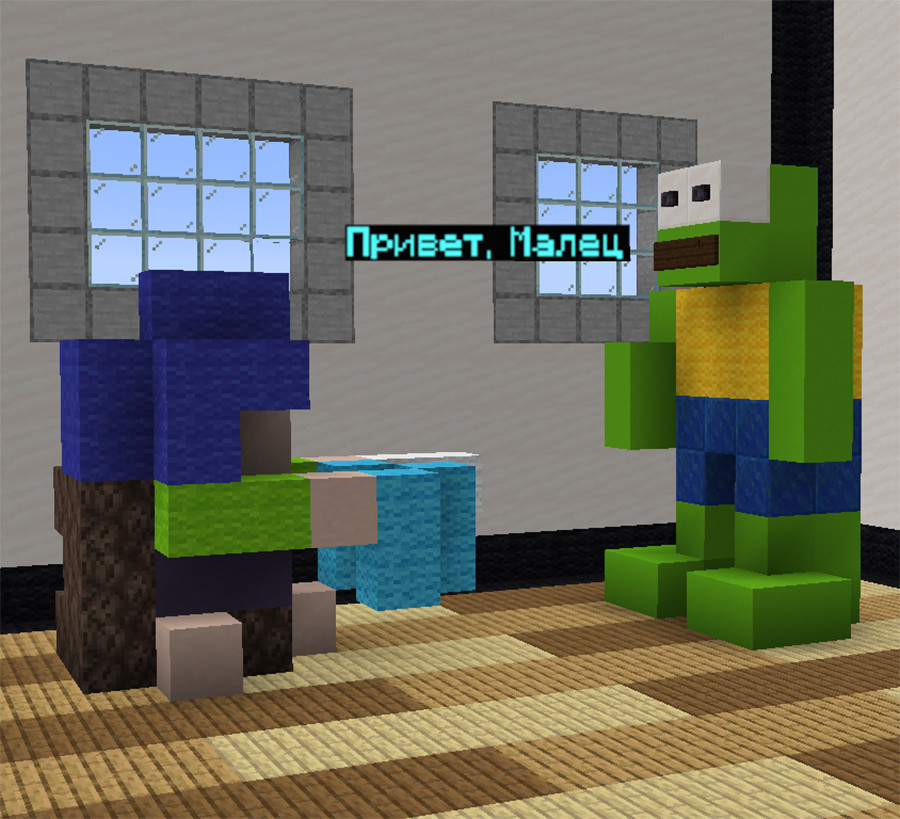 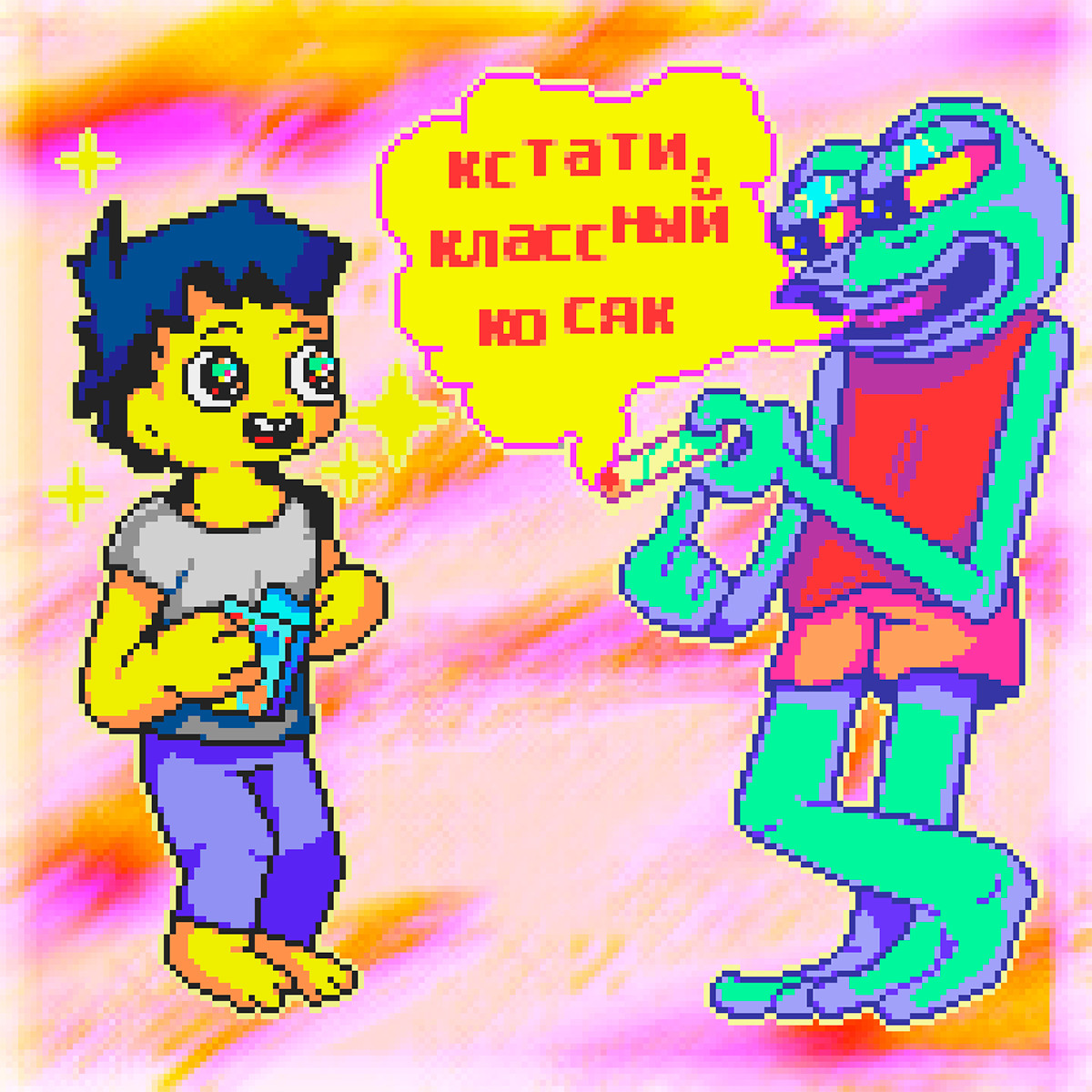 “By the way, nice joint” 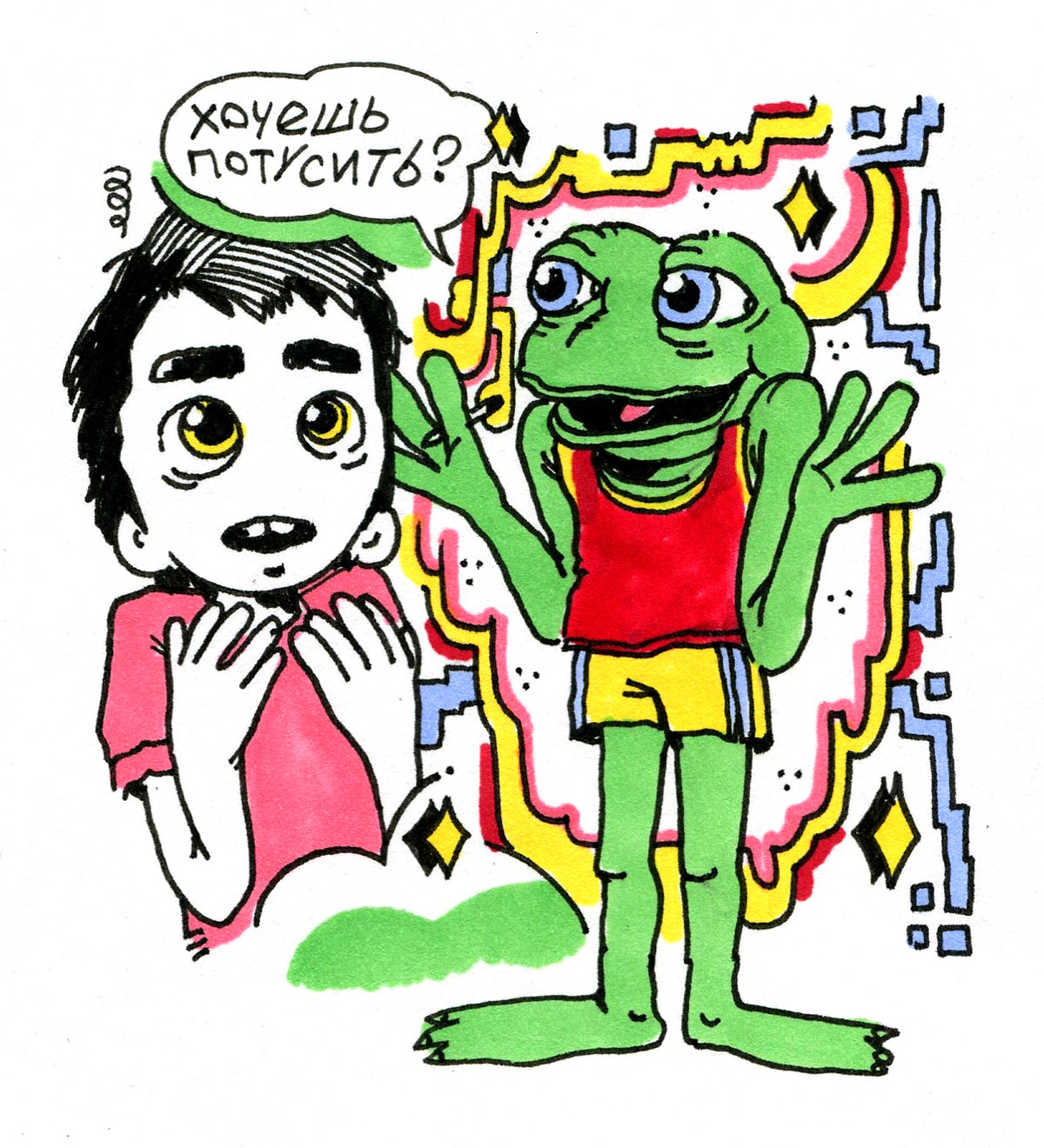 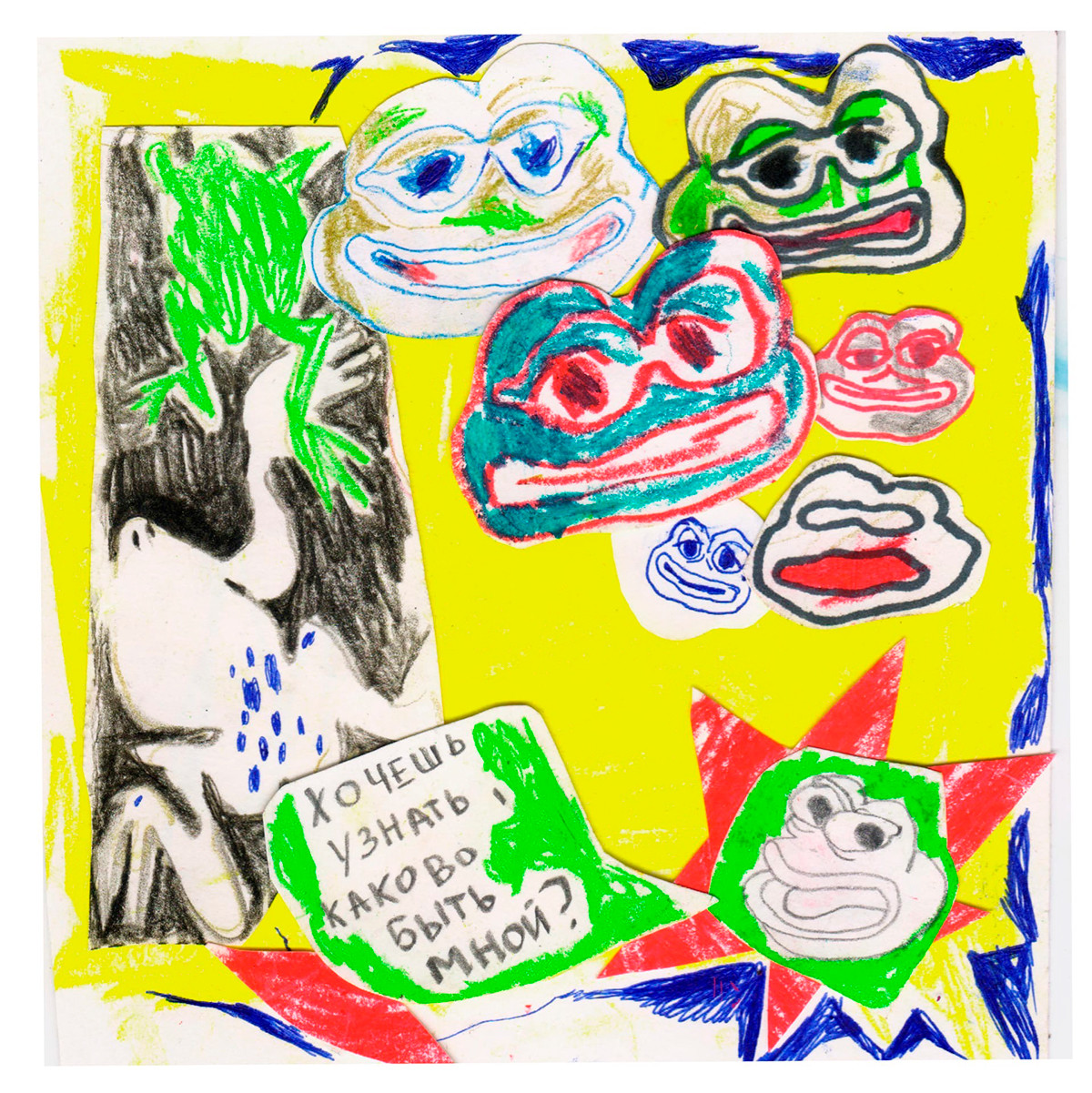 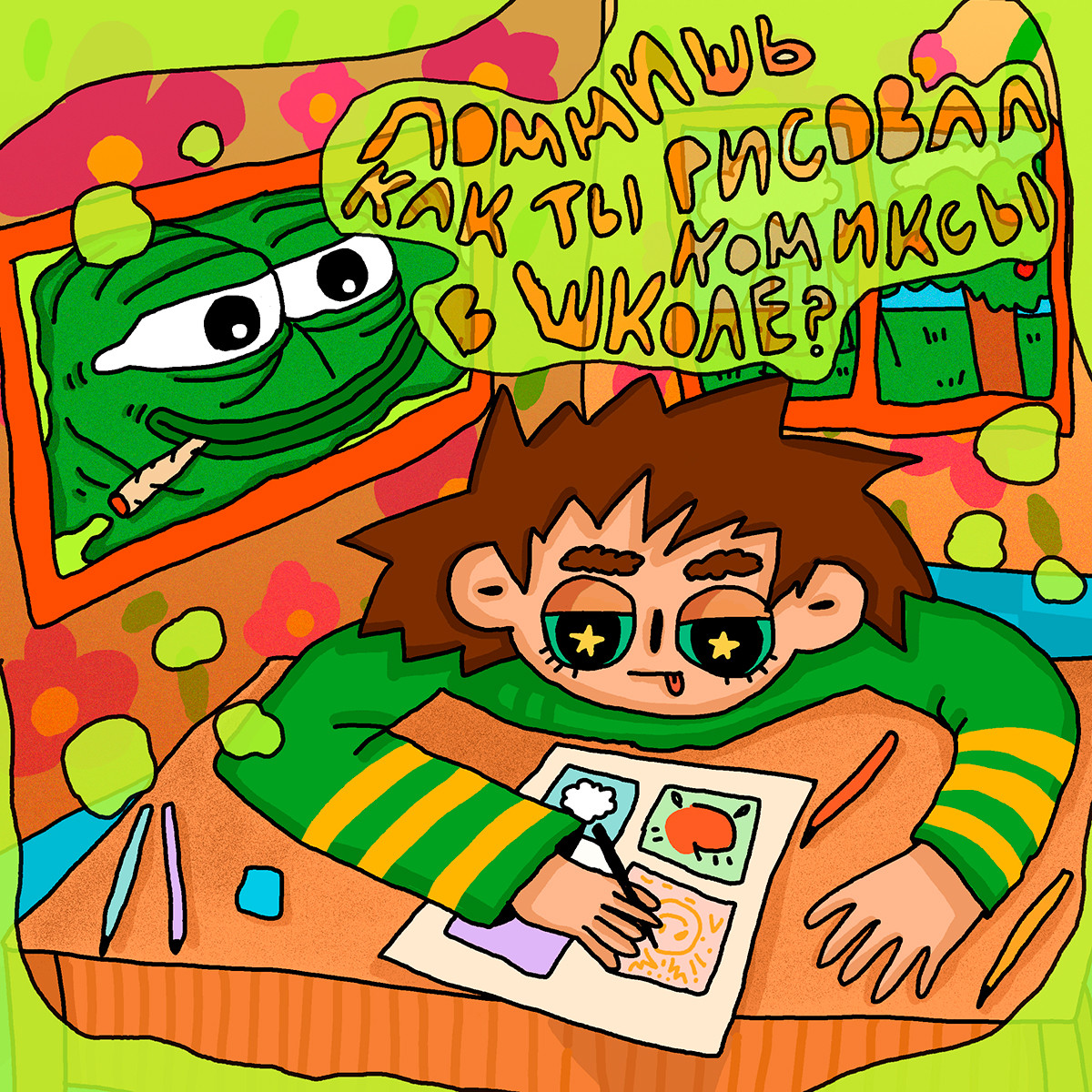 “Remember how you used to draw comics in school?” 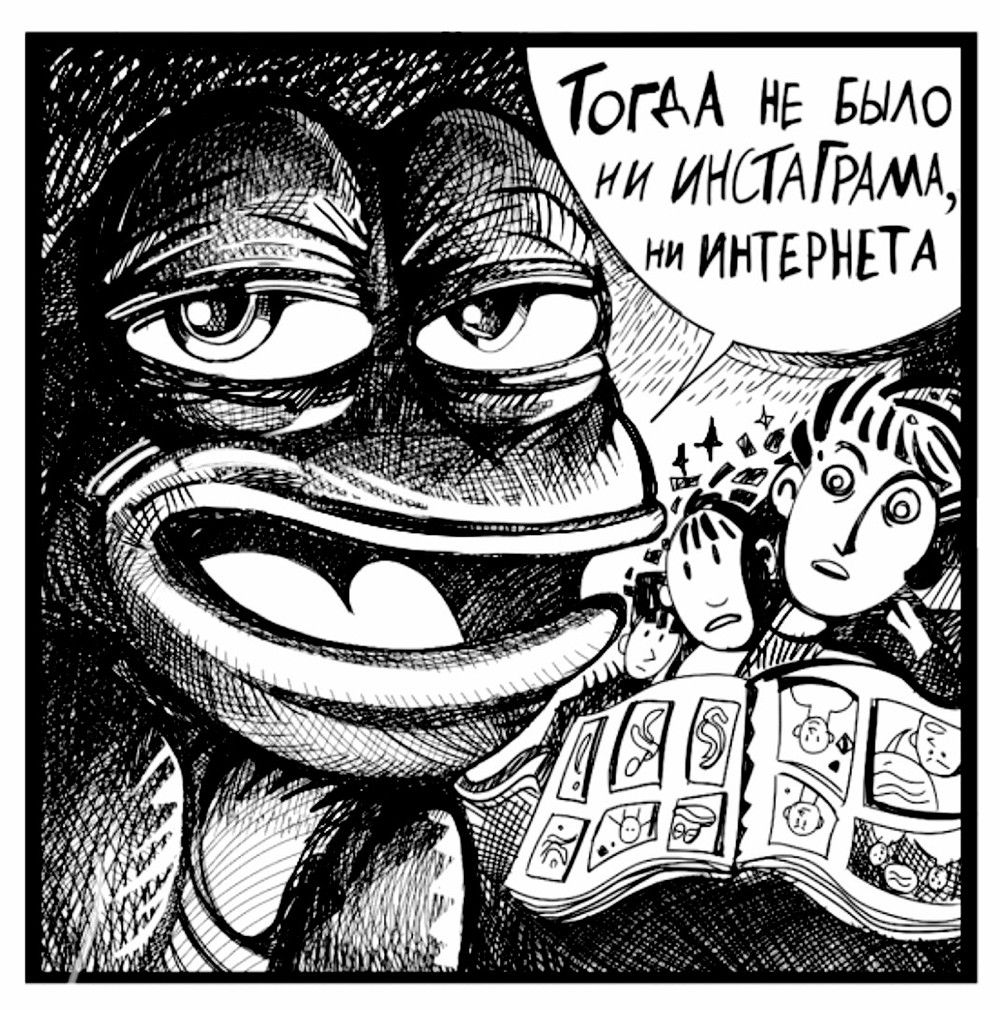 “There was no Internet, let alone Instagram, back then” 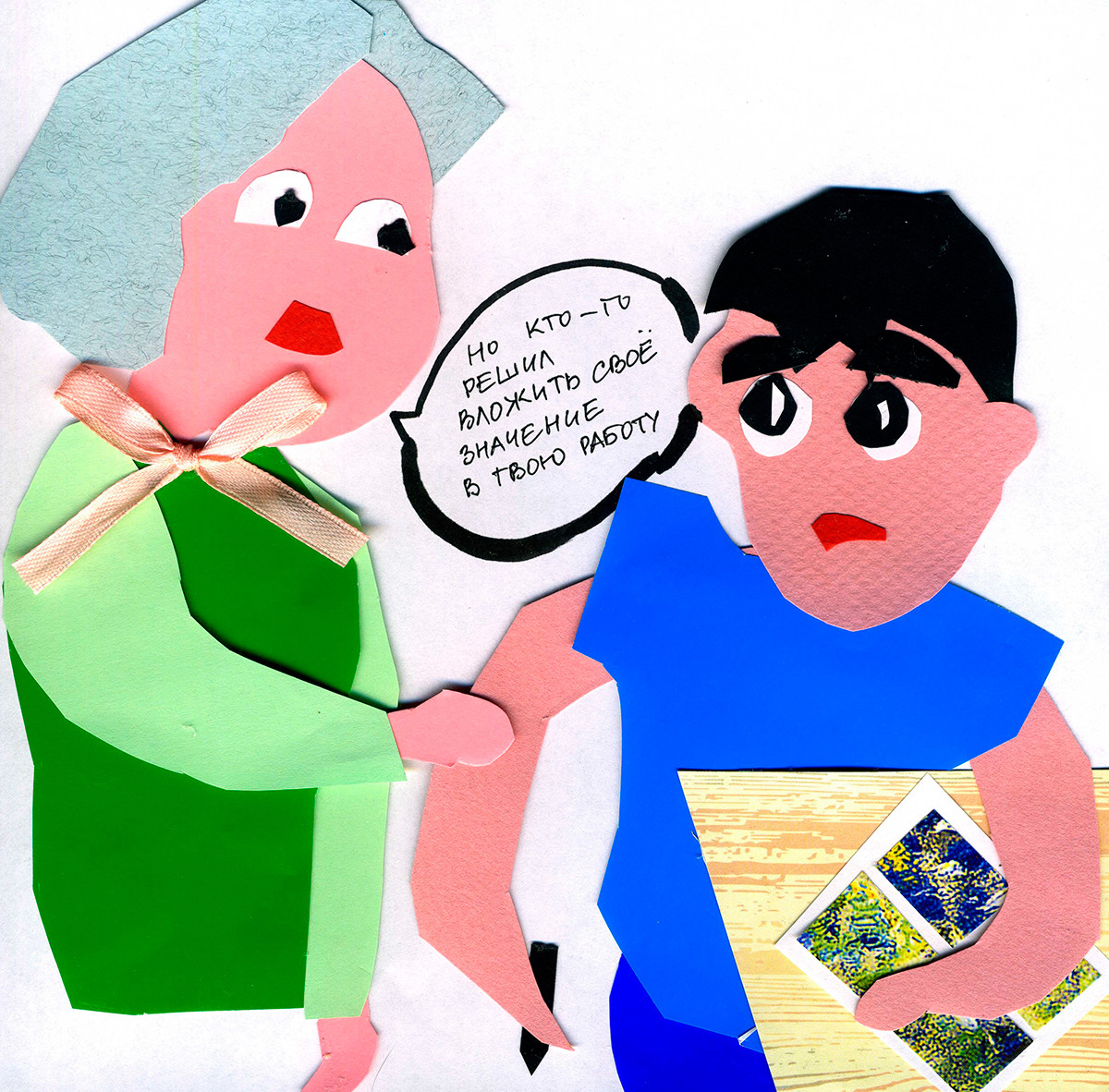 “Then someone decided to inject their own meaning into your work” 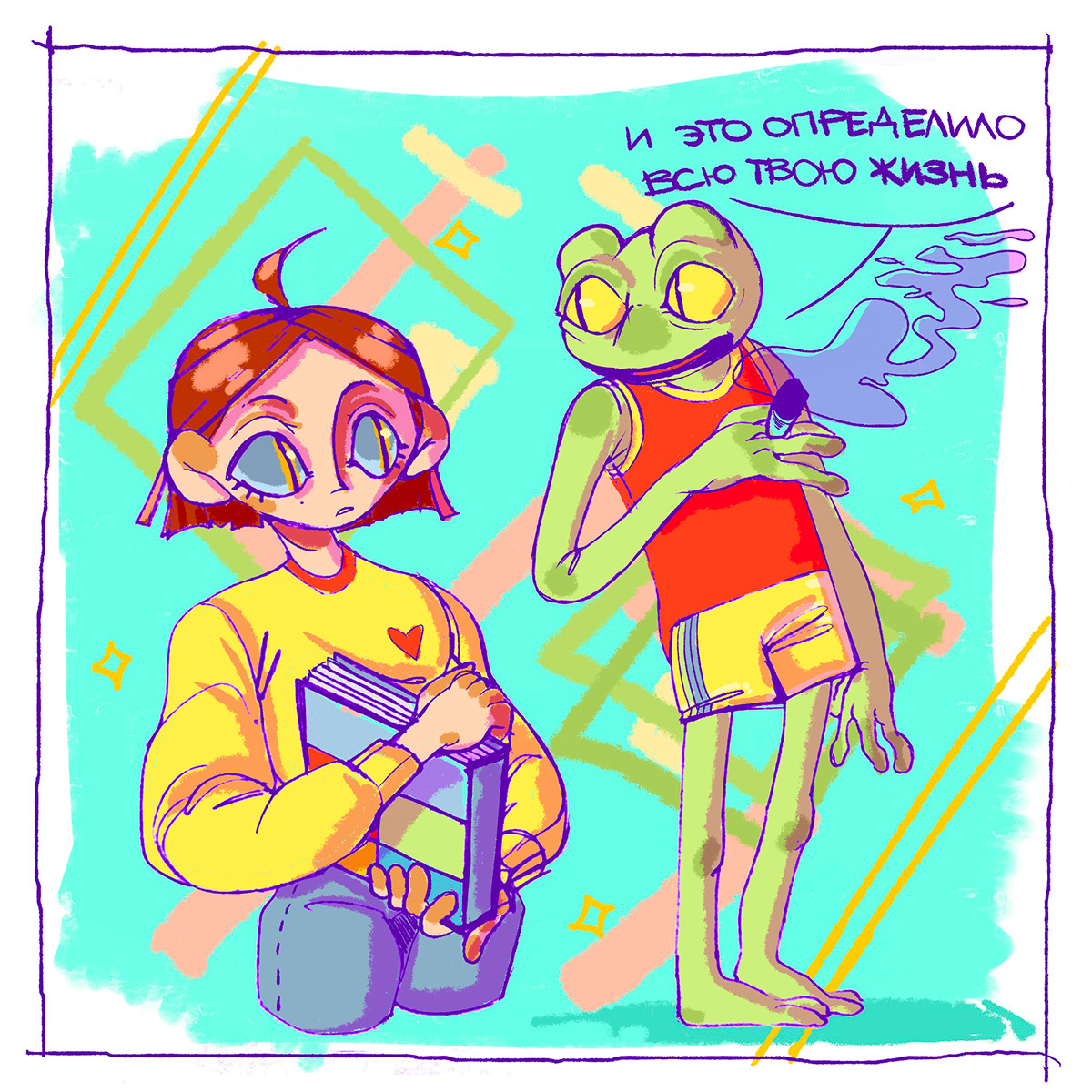 “And it defined your whole life” 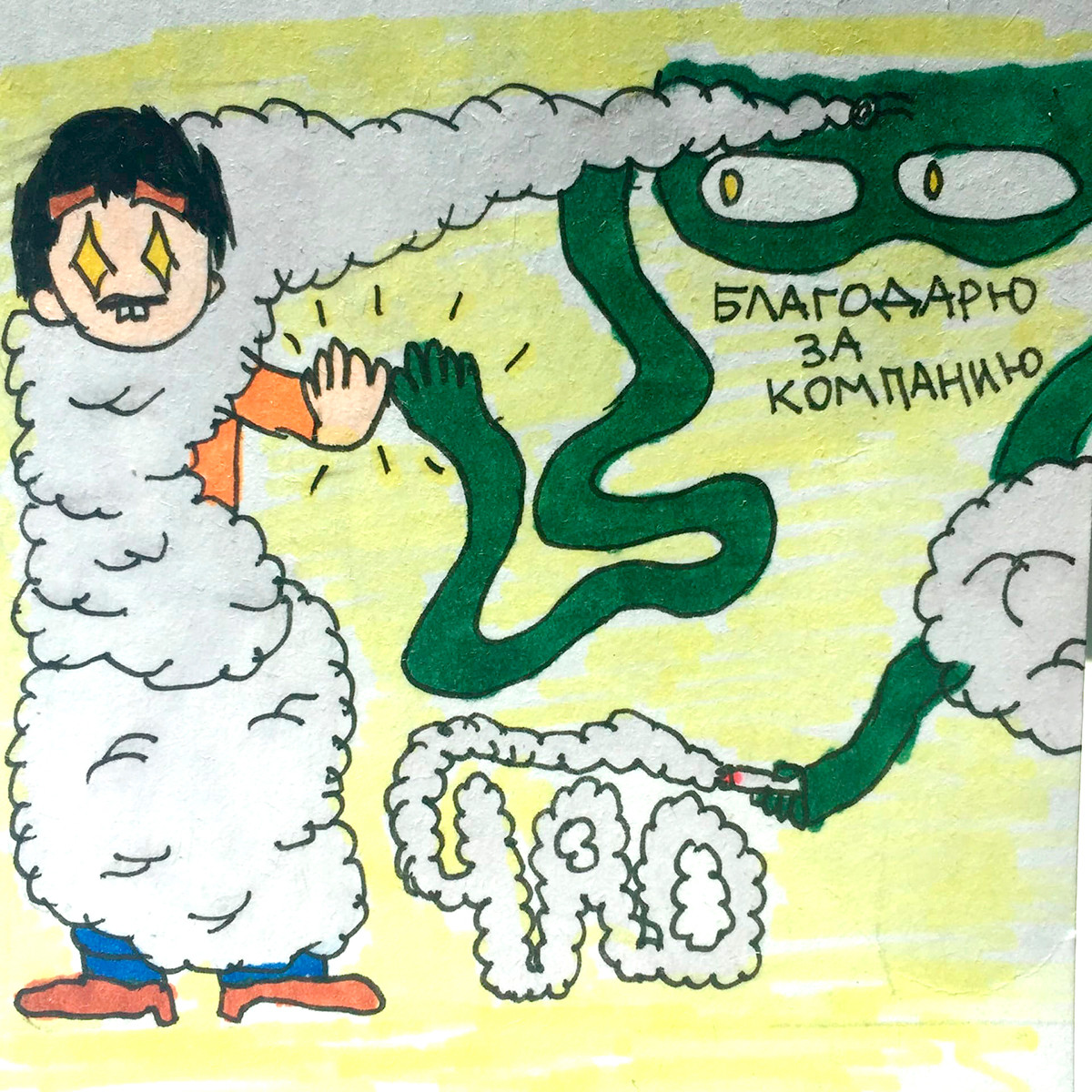 “Thanks for the company! Ciao!”

The Beat Film Festival launches on Aug. 1 and will run for two weeks until August 14. For more information about the festival, see the official website of the event.