5 great Russian novels if you are a Elena Ferrante fan! 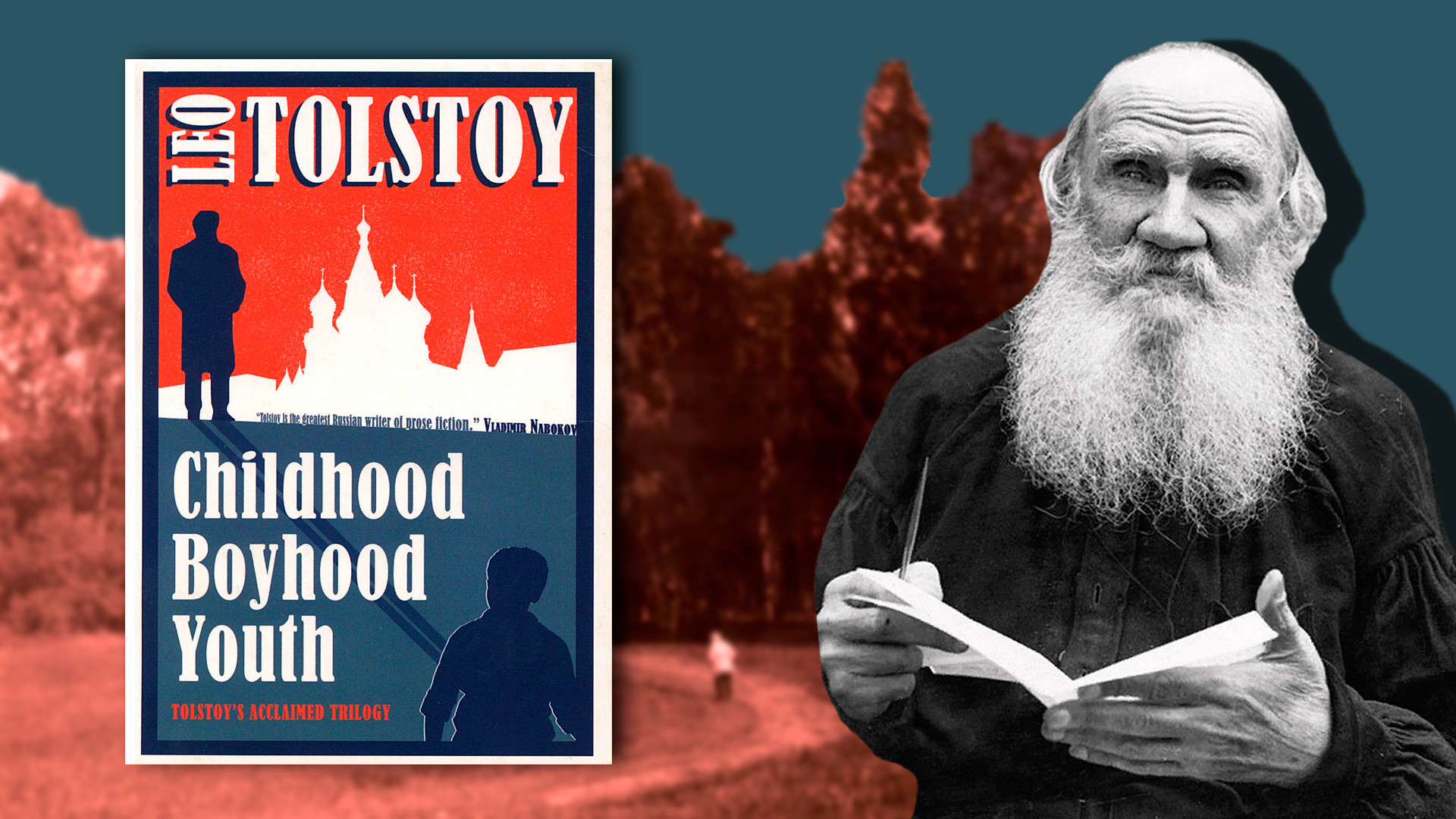 Vladimir Chertkov/Leo Tolstoy state museum/russiainphoto.ru ; Leo Tolstoy/Alma Classics, 2016
If you are a fan of Italian author Elena Ferrante and her 'Neapolitan Quartet' and are excited by the world release of her new book, we suggest you read these novels written by some great Russian authors. They talk about youth, growing up, maturation and, of course, about friendship - and as good as Ferrante. 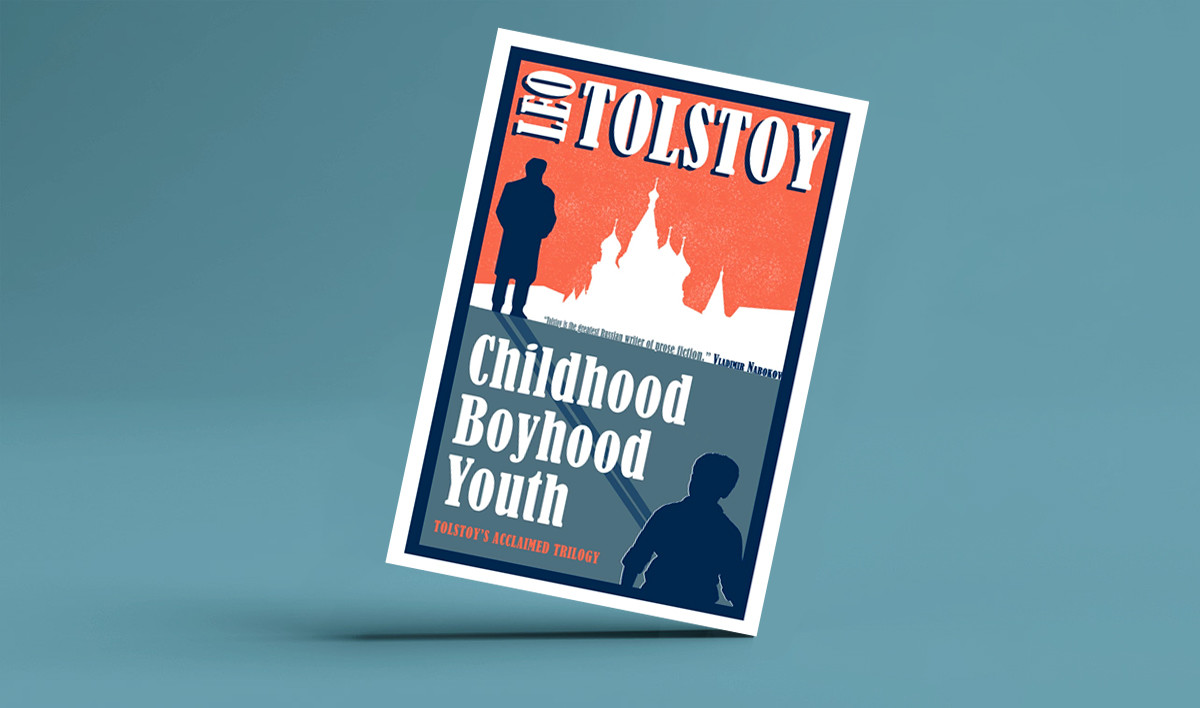 If you haven’t read War and Peace by Leo Tolstoy, it’s worth doing to find answers to almost any life questions. And the maturation of a young lady is depicted perfectly there with the example of Natasha Rostova’s character.

However, Tolstoy has a deeper work focusing on the process of growing up. The protagonist, a young boy named Nikolenka is actually Leo himself. The trilogy starts with the first steps of the boy out of his childhood house - he moves to Moscow with his father to study. He overcomes his mother’s death and considered it as the end of his childhood. All the events are deeply reflected by the hero. Tolstoy explores the psychological aspects of how a young person comprehends rules of morality, how they perceive adults and their own feelings, thoughts and first sexual excitements.

2. Maxim Gorky. My Childhood. In the World. My Universities 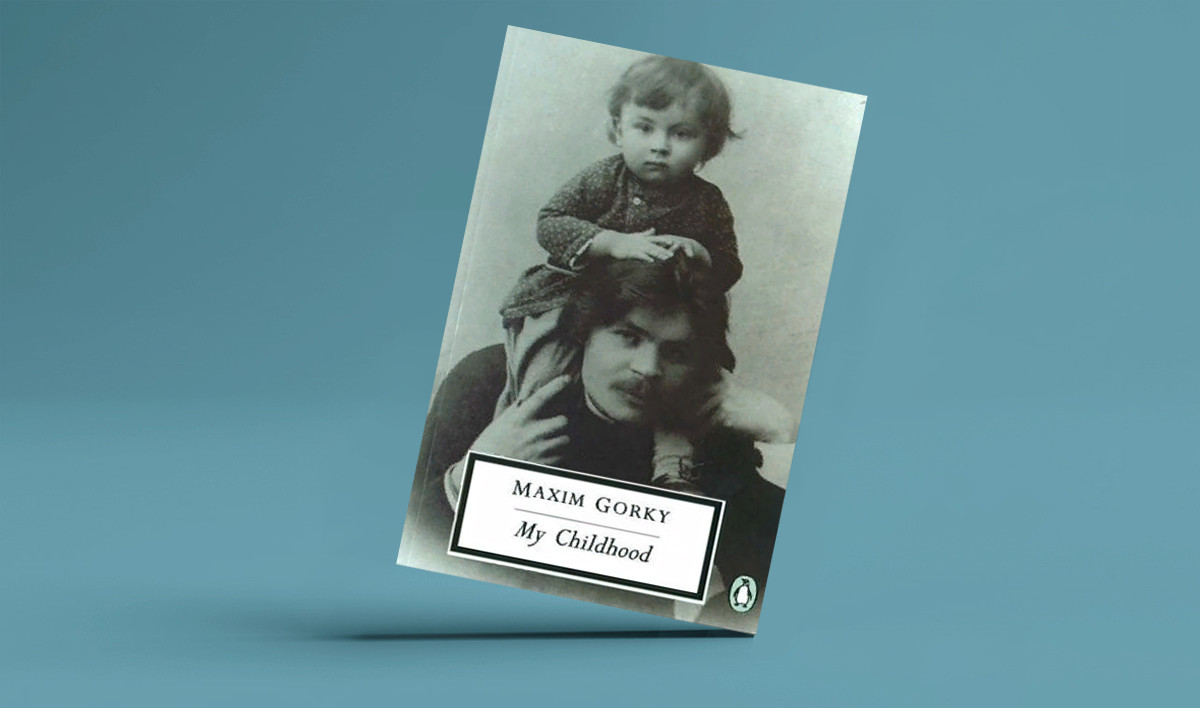 An autobiography by another great Russian author depicts an absolutely different world from the noble one of Tolstoy’s trilogy. A small boy named Alyosha is from a low class of workers and peasants. His father dies and mother brings him in her parents’ house, leaving him alone to arrange her own personal life. The boy who got used to tender relations with parents has to struggle with beatings by his ruthless grandfather and finally they force him to earn money on his own, so he goes into the big world…

It is a story of life and death, poverty, hard work and all the injustice of this world. However, while struggling, the boy realises that the sense of his life is more than his hard working. He sets off traveling around the country to meet new people and get to know himself better.

3. Ivan Bunin. The Life of Arseniev 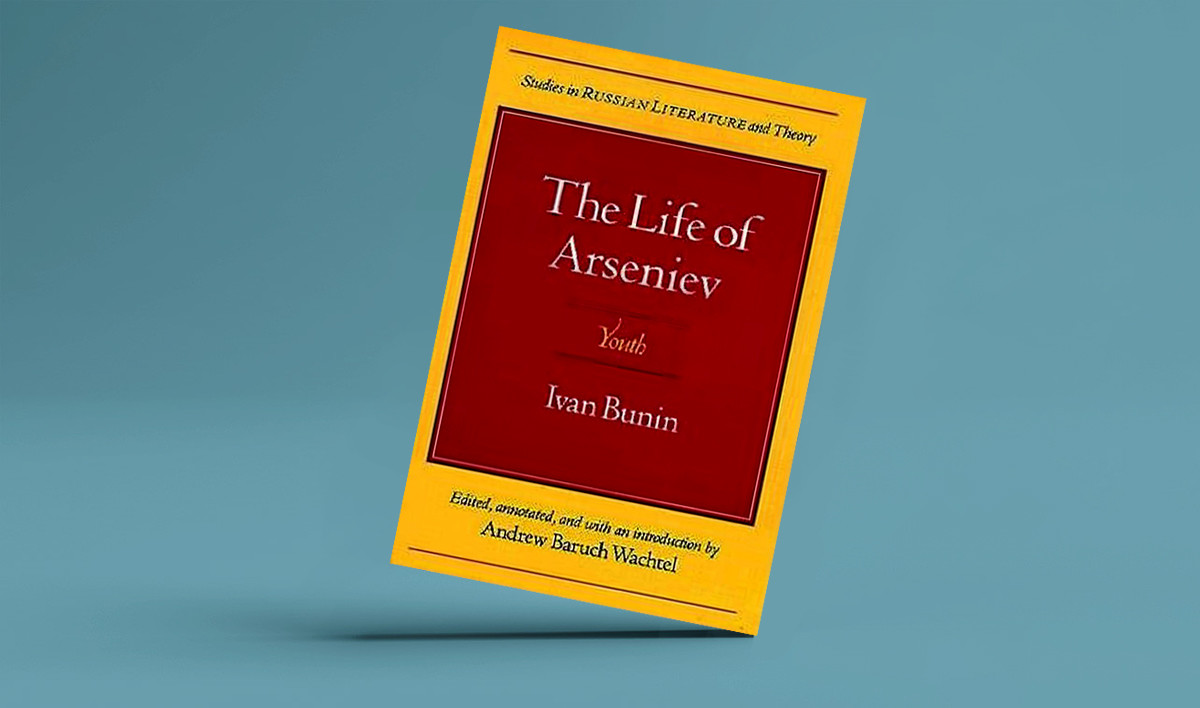 Alexei Arseniev leaves Russia after the Bolshevik revolution, and, having a strong nostalgia for his motherland, he recalls his life. He spent his childhood in a family countryside estate, he met his first teachers that influenced his life vision, he had his first big commotions, such as the death of his beloved grandmother and his younger sister and, of course, he felt his first love.

This partly autobiographical book was one of the reasons Ivan Bunin got a Nobel Prize in literature in 1933. The author reconstructs his youth in the book and this is a great example of classic Russian literature mixing very personal reflections with idyllic depictions of Russian nature and historical background on the eve of the most turbulent time in Russian history.

4. Nikolai Ostrovsky. How Steel Was Tempered 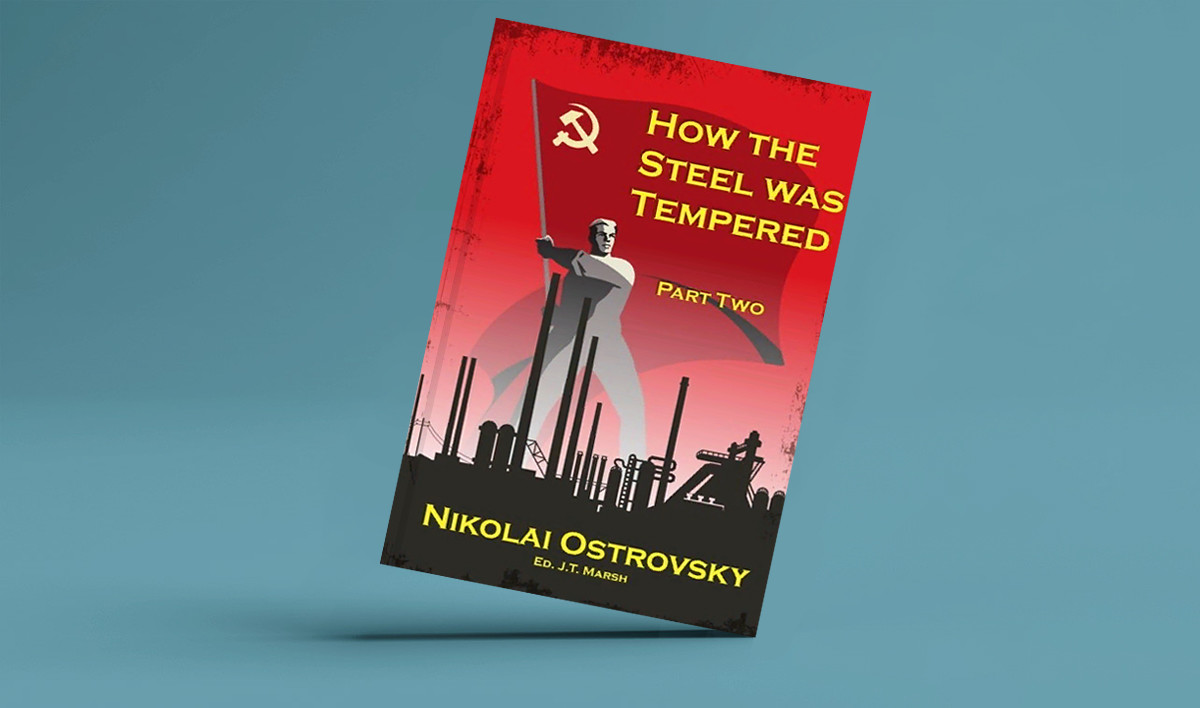 This autobiographical novel was iconic in the Soviet Union that describes the incredible fate of Pavel Korchagin. A boy of lowly origins gets expelled from school, but he raises himself on the streets. At the moment, the 1917 Revolution occurs and Pavel shows himself as a hero fighting for the Bolsheviks in the Civil War.

Pavel’s will for life and for becoming a better man is a metaphor of steel that is being tempered by the life difficulties and illnesses. When he gets paralyzed, but he doesn't lose his courage or fall into despair. 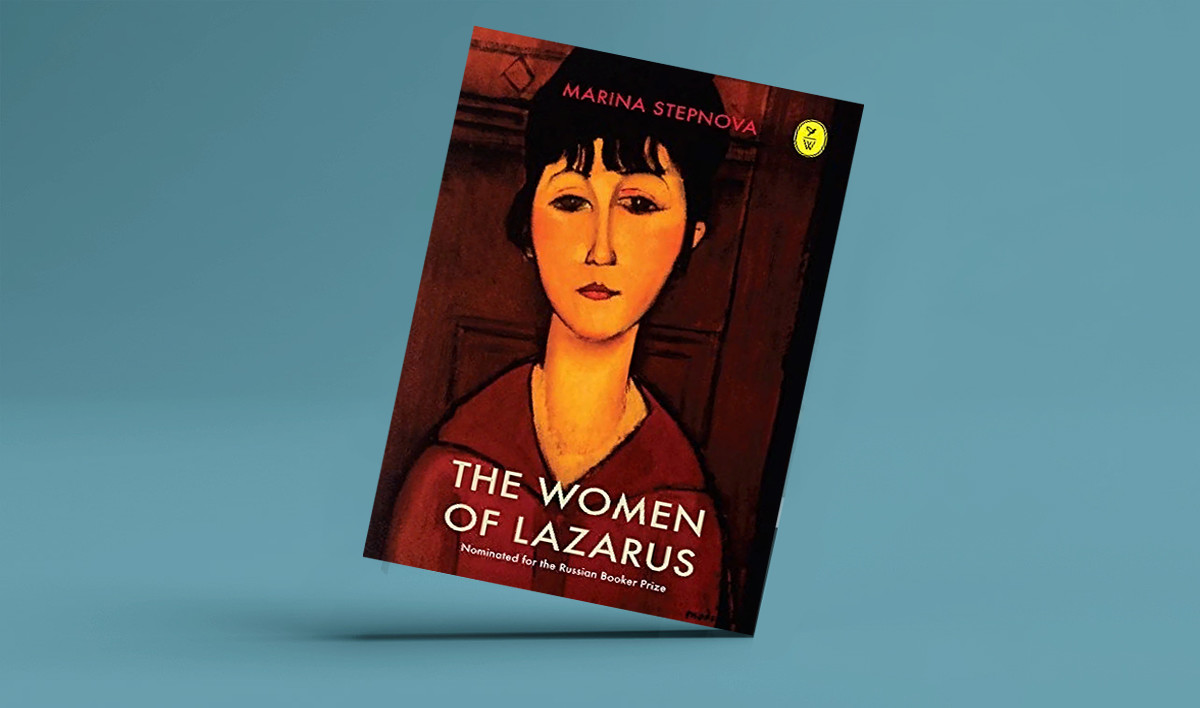 A story about a genius mathematician named Lazar Lindt is told through the prism of three women in his life. The first is the wife of his boss, who almost becomes a second mother to him, and he loved her despite her being 20 years his senior. Then he meets a brutal young woman named Galina, who he falls in love with and marries. Being already an old man, he turns into a boy with Galina. And the third woman is his granddaughter, whom he never met, as he died before she was born. However, through all her life he’s her mythical angel.

This contemporary novel by the talented Marina Stepnova holds traditions of great Russian literature, while bringing in new art tropes and ideas.