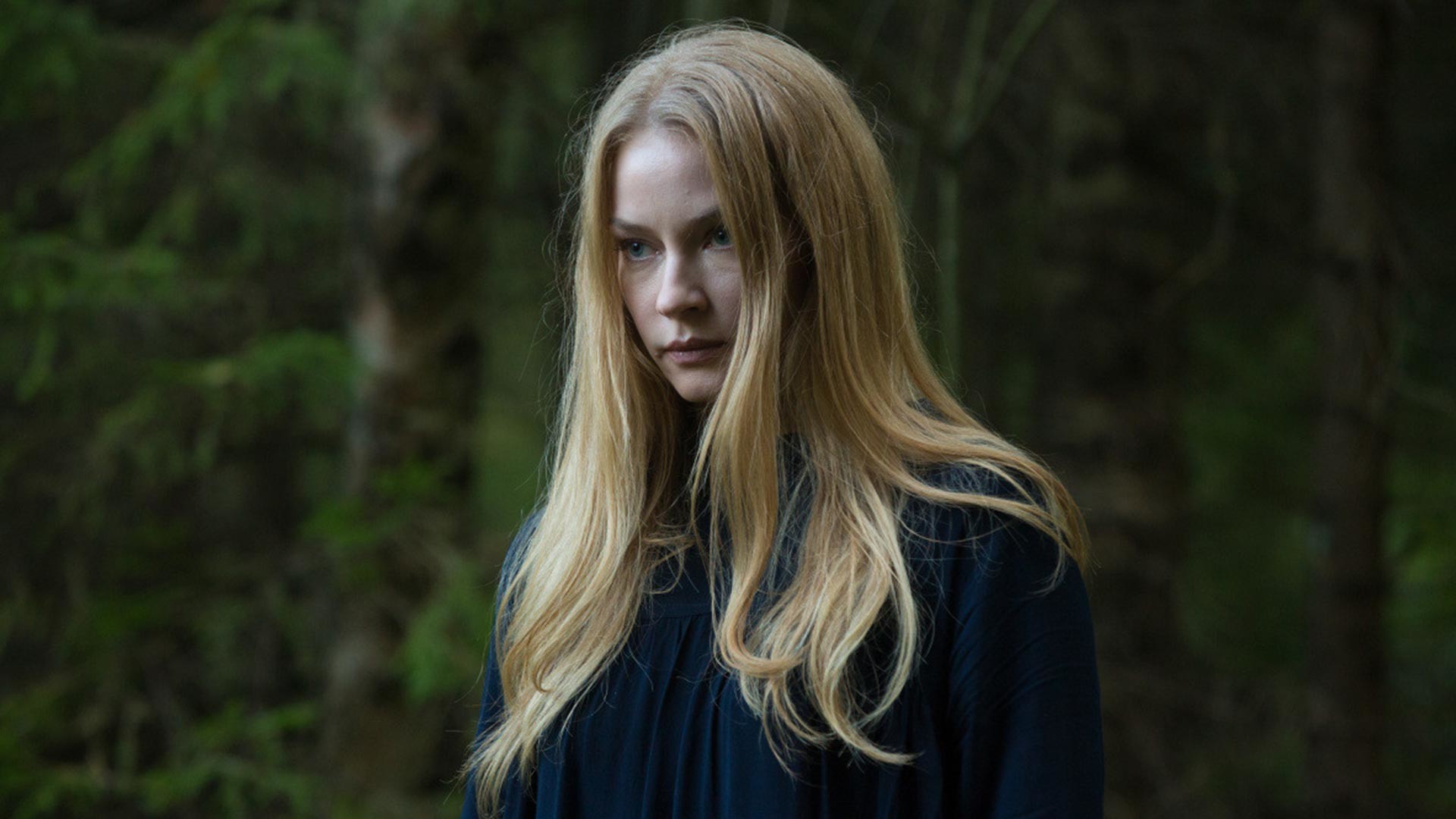 Gela Babluani/TNT Premier, 2019
It is the first modern Russian drama to address the topic of sects, relevant now as never before in our world of mass culture.

1. The cult of personality in all its interpretations 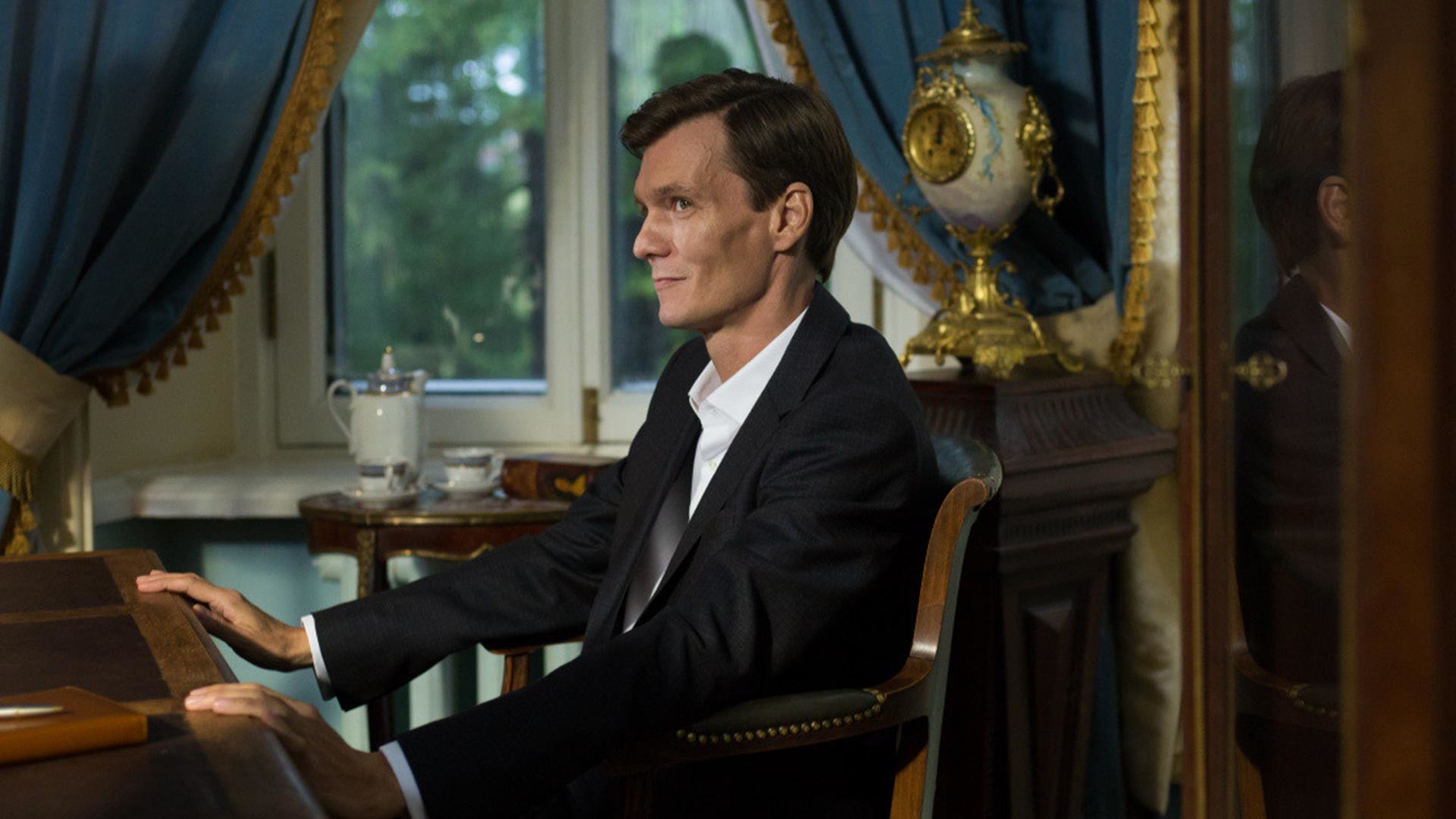 If in US cinema and television the theme of personality cults and sects regularly crops up, in Russia it is a novelty. The only such project before The Sect was the youth series The Secret Sign, released back in the 1990s. But whereas that show was placed firmly in the detective genre, The Sect is a gritty action-packed drama about confrontations between cults and attempts to free their victims.

In contrast to foreign shows, the focus here is on a group of specialists, known as “deprogrammers,” whose task is to rescue people from the clutches of cults. Their methods resemble the severest form of addiction therapy — the victims stand on the brink of insanity through psychological, and at times physical, abuse. In the series, the deprogrammers attempt to release former model Nika from the Primordials, a sect led by charismatic hypnotist Berk, who serves the powers that be. To help Nika, the deprogrammers hire a nurse, Lilya, herself a former member of the cult, who, having left it, is still trying to return to normal life and find God. The Church here is another facet of this study of the influence that the unknown, the immaterial, and the intangible can exert on the moral principles and psychology of ordinary folk. But behind any cult, of course, lie the entirely tangible and material motives of its individual leaders. 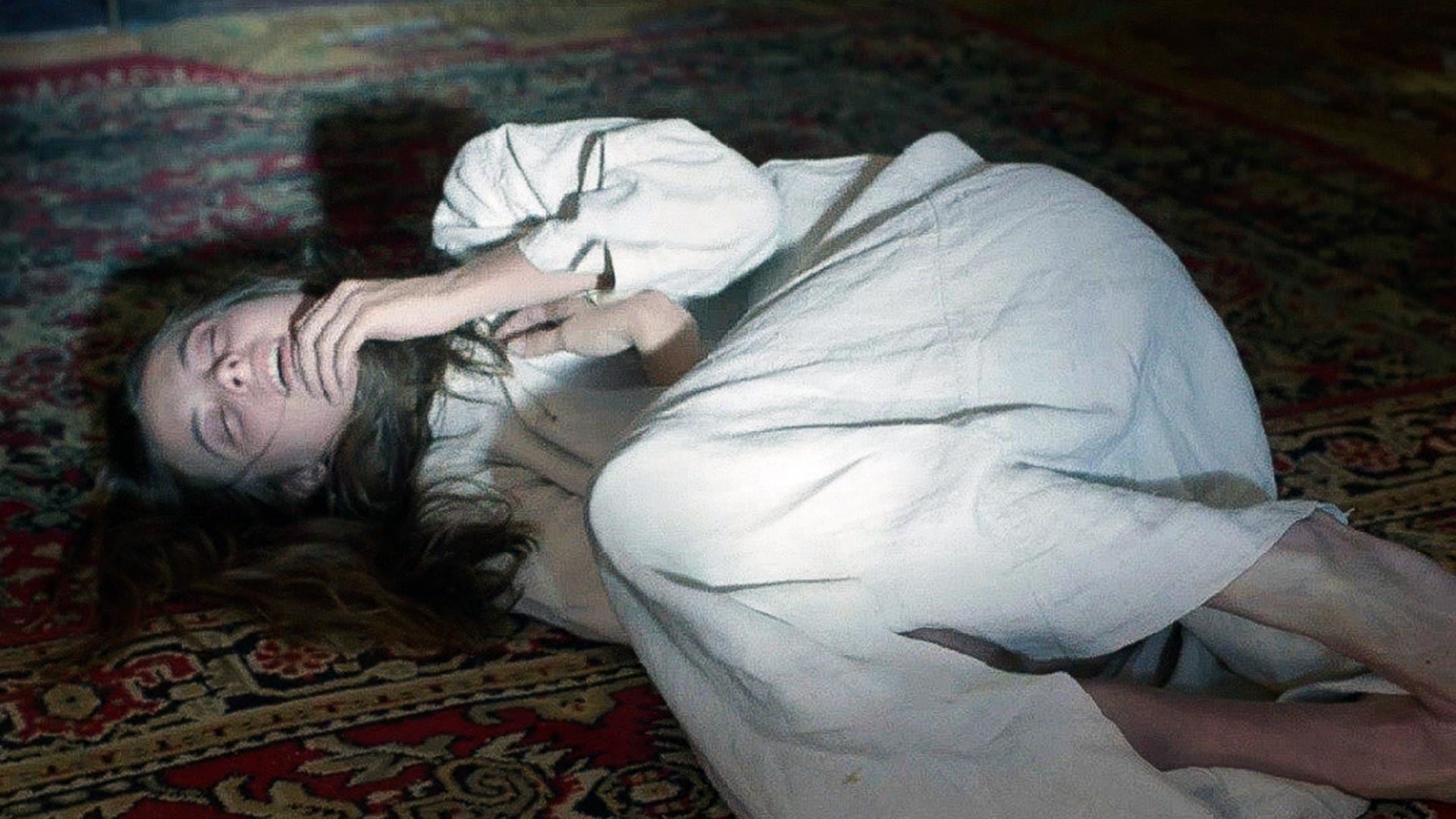 Stylistically, The Sect is far removed from most Russian TV series. The scenes of afterlife-believers being "sent for execution," group sex, and ritual sacrifice may shock viewers, but the visual cliches of sects are only thinly traced. Of much greater importance is the psychological component of the characters: victims, leaders, the silent flock, those who have wrestled free, and those still being drawn into the cult.

The tense atmosphere is the creation of director Gela Babluani, who has lived in France since a teenager and is the son of prominent Georgian filmmaker Temur Babluani. For his independent, partly autobiographical film debut 13 Tzameti, Babluani junior picked up a Venice Film Festival award and the Sundance Jury Prize, and five years later he shot a US remake of the movie starring Sam Riley, Jason Statham, Mickey Rourke and Michael Shannon. The Sect marks this now established European director's first work in Russia. 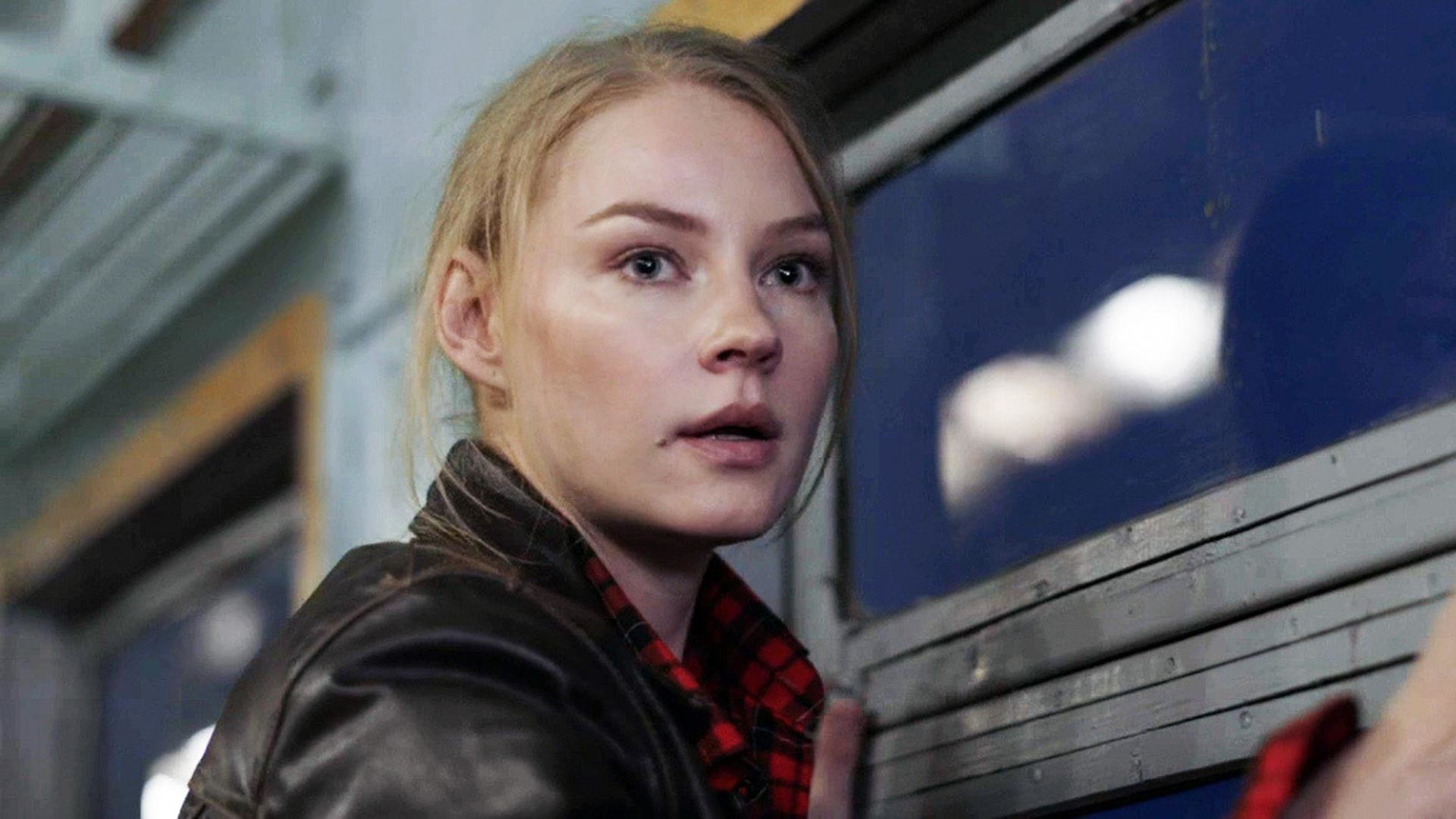 The role of nurse Lilya, who miraculously escaped from the sect, is played by actress Svetlana Khodchenkova, known to Western audiences for her roles in Tinker, Tailor, Soldier, Spy and The Wolverine, where she played the villainess Viper.

Khodchenkova is one of the most famous actresses in Russia, having appeared in dozens of screen hits, including the Berlinale winner Dovlatov by Alexei German and the TV series The Road to Calvary, available on Amazon Prime. In The Sect, she is cast completely out of type as a single mother seeking to atone for past sins and battling the psychological trauma inflicted during her time in the sect. 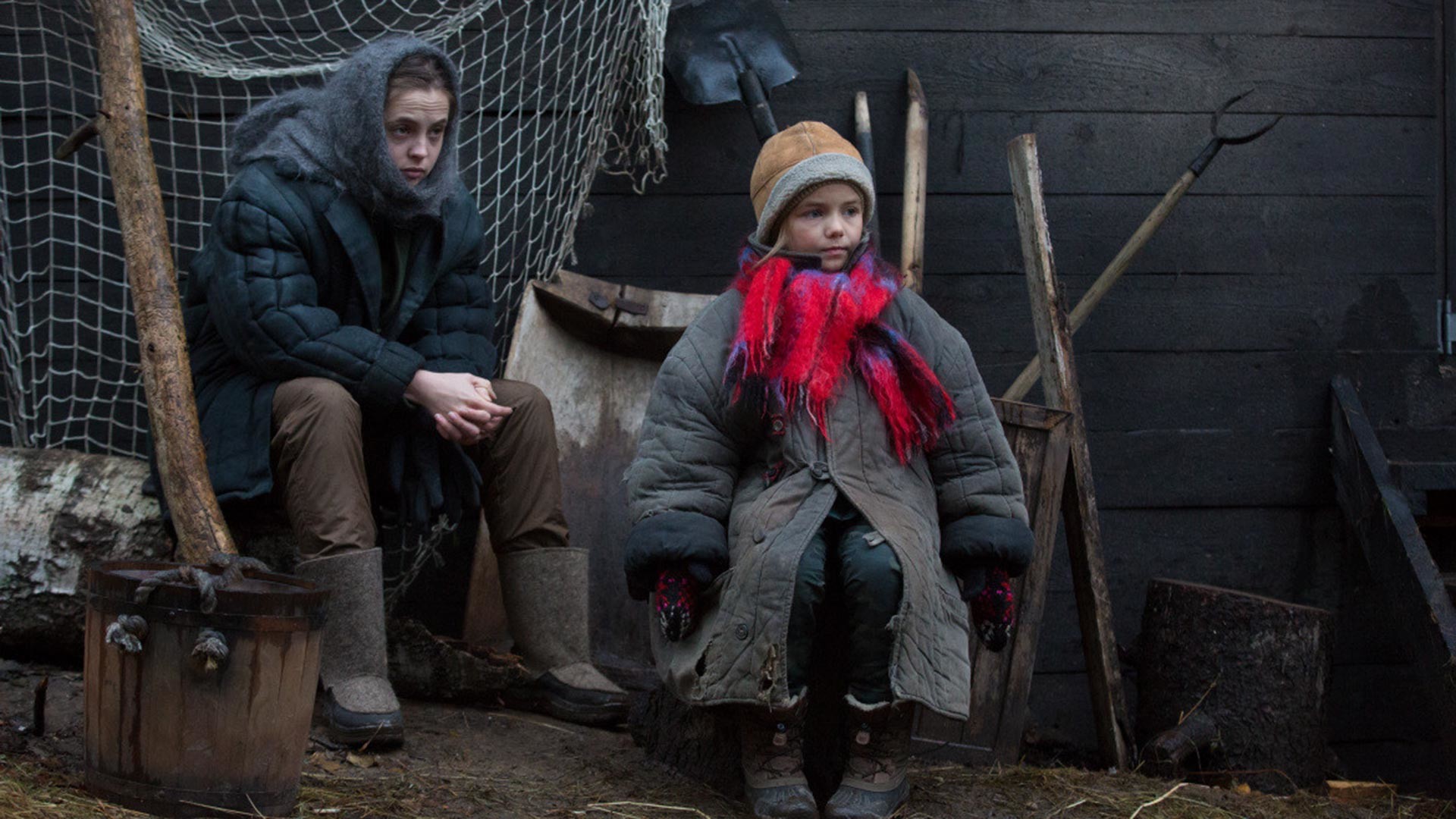 Khodchenkova’s character has a daughter, Kira, played by Marta Timofeeva, the most in-demand young actress in Russia today, having starred in the screen adaptation of the children's bestseller The Mysterious Benedict Society by Trenton Lee Stewart, aired on Hulu. In the second half of The Sect, it is Kira who becomes the key figure. She starts to exhibit paranormal abilities, intensifying the struggle between the cults to a whole new level. But the series creators do not get carried away with miracles and fairy tales — the girl’s abnormal abilities are simply a pretext for the latest carve-up of territory between the two leaders. Not criminal, but ideological.

5. Lesson for the future 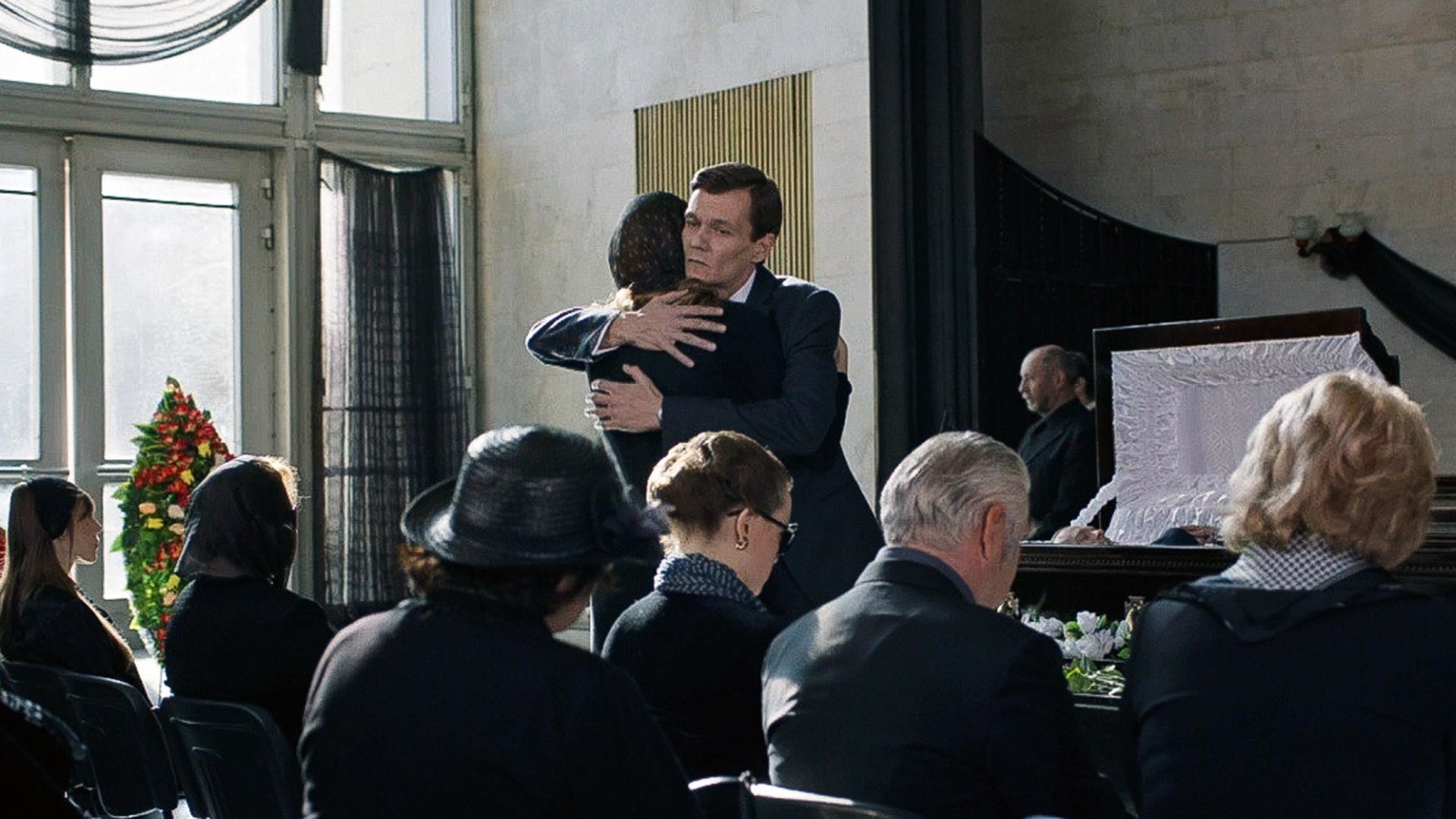 In Once Upon a Time… in Hollywood, Quentin Tarantino altered the course of history, but thereby invoked the Streisand effect, especially in Russia, where not everyone was familiar with the story of the Manson Family and the murder of Sharon Tate. Although sects in Russia are not a part of mass culture, a majority of people believe in psychics and fortune-tellers, a phenomenon that Babluani’s series also sheds light on.

Here, the leader of the Primordials, played by Filipp Yankovsky, resembles the once popular Russian TV psychics Anatoly Kashpirovsky and Alan Chumak. Indeed, the entire plot of the series explores the deep connection in Russian society between faith and superstition. Thankfully, this connection has yet to translate into a tragedy on the scale of Jonestown or Waco. But The Sect, following in the wake of popular US movies and TV series, offers a lesson for the future that ought to be learned now.