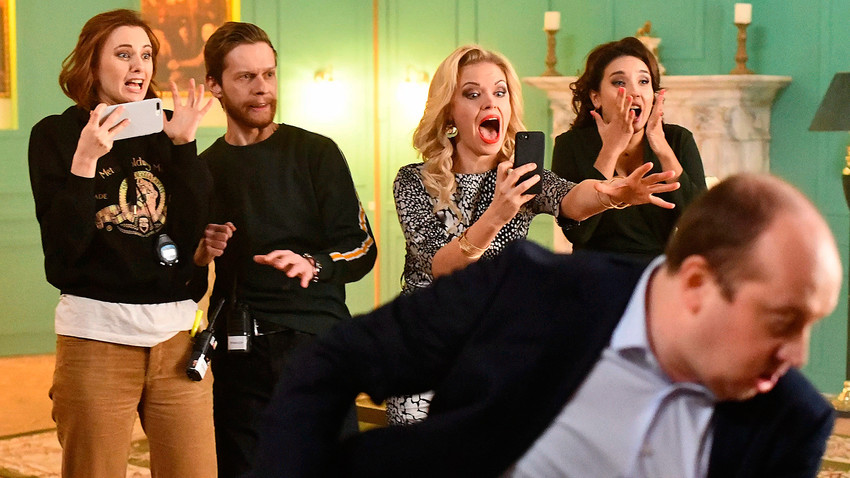 Ilya Kulikov / Legio Felix, 2019
Here’s why this is one of the best black comedies about the media industry and TV shows. And why you should give it a go!

Chaotic parody for anyone tired of television

The black comedy Mylodrama [literally “Soap Drama”], irreverent and brimming with swear words, makes it clear from the very first few minutes what the storyline will turn on and what to expect from it all. According to the plot, the founders of a TV channel, who only own 30 percent of shares in it, hatch a scheme to hand over the management of the channel to the worst media manager in history, who is expected to create chaos on air and cause the share price to collapse so they can buy out the remaining investors. 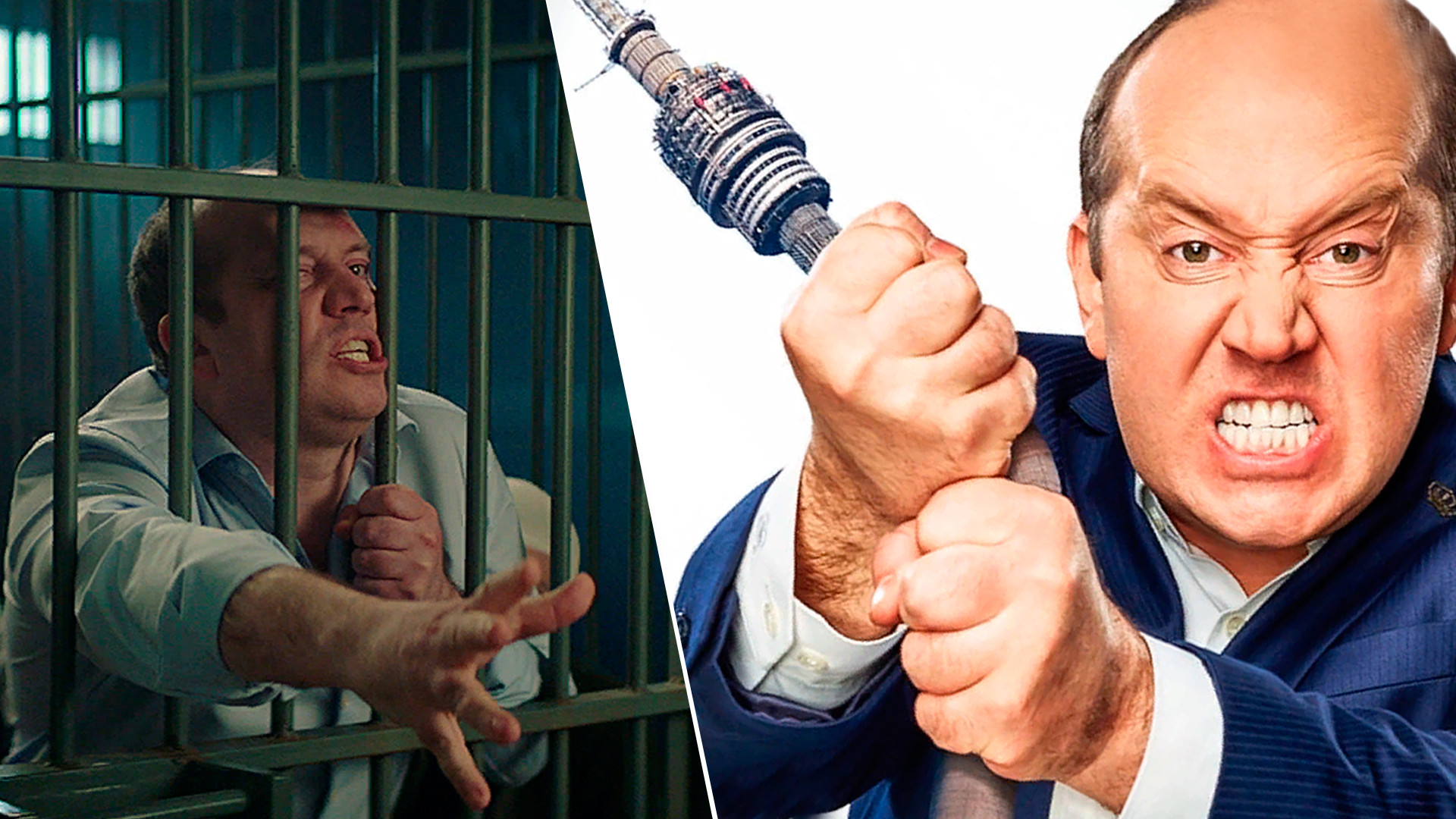 The ideal candidate, it has to be said, is found not among their colleagues, but at an ordinary Moscow gas station: By chance, one of the TV managers witnesses an outrageously silly scene and decides that the gas station man, named Vladislav (played by Sergey Burunov), is exactly the person they need. “I give you carte blanche and you can create any garbage.” With this encouragement, the novice CEO is thrown into the shooting of a new flagship TV series (Bloody Whores in a Pit).

At first, Mylodrama ridicules attempts by the TV channels to chase viewers at any cost and then it sticks the knife into the thespian brotherhood. Watching it is entertaining and funny, if you don’t take everything that happens seriously. Moreover, there isn’t a hint of seriousness or concern for reality here: The no-frills filming sets, the deliberately iffy acting, incredible plot twists and total idiocy - everything hints that you are in the realms of a playful game of surrogate cinema. It’s a parody, not an on-the-ball TV series with a gradually evolving drama and logical ending.

A series from Russian TV’s showrunner-in-chief 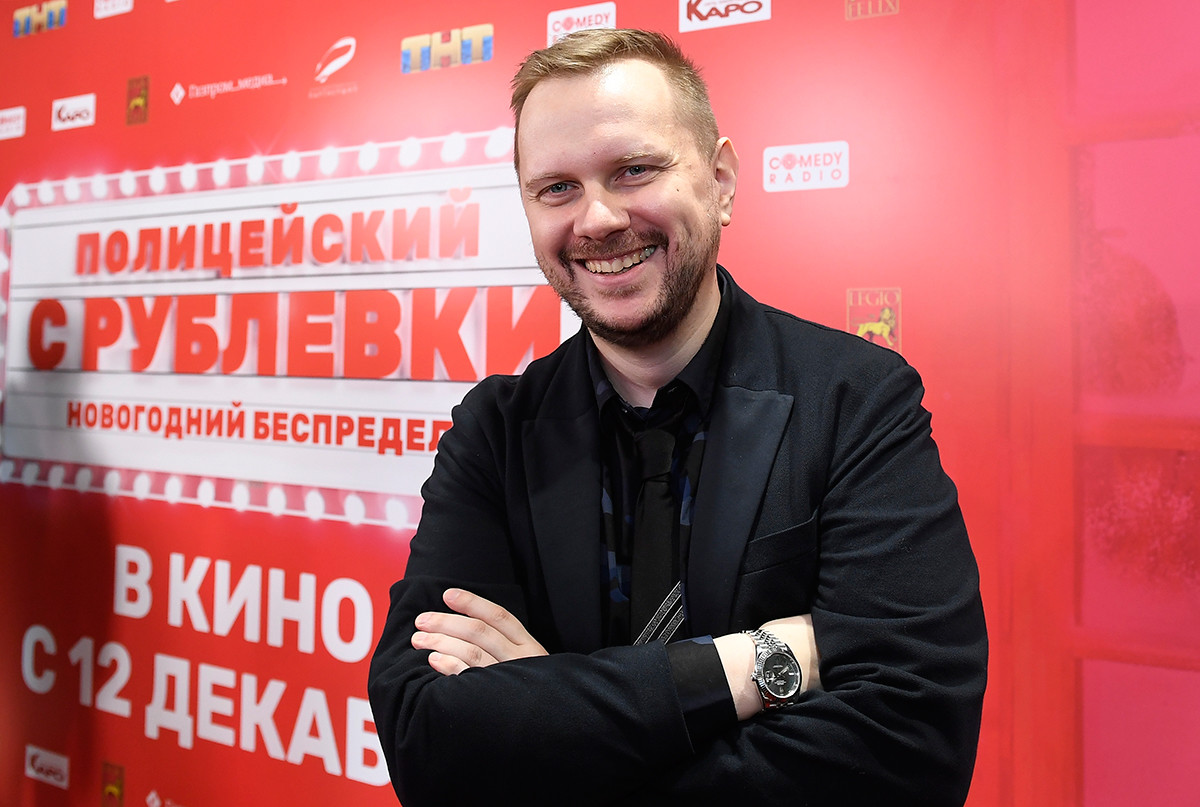 Ilya Kulikov is arguably the most successful showrunner on Russian television today. He became famous as a leading scriptwriter on the crime dramas that prevail above all else in the world of Russian TV shows. A few years ago, he switched to comedy. The result of his work was the mega-successful TV showPoliceman From Rublyovka with Sergey Burunov (the very same) in one of the leading roles, and its numerous sequels. 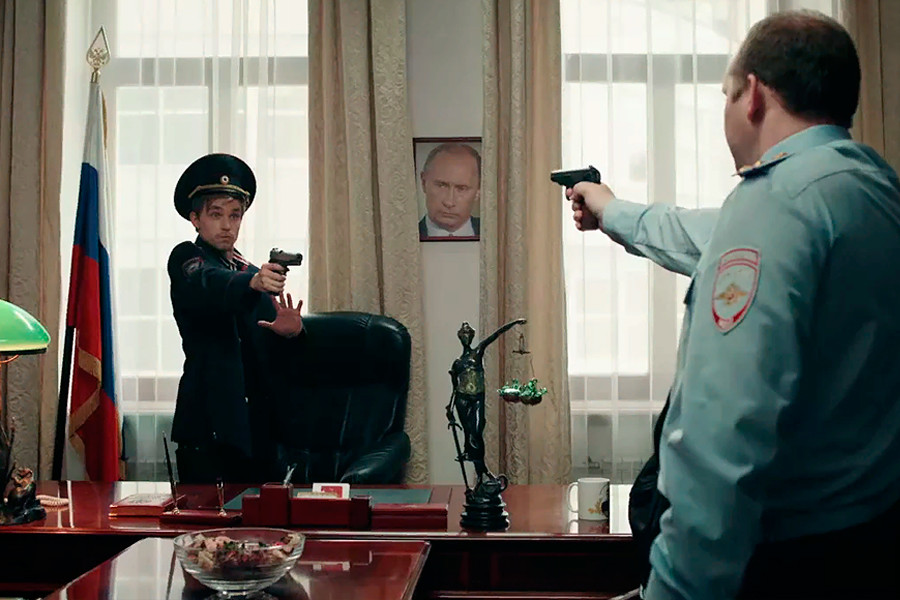 In 2015, Fox Broadcasting Company bought a license to a project of Kulikov’s, the TV show Through My Eyes, as a high-potential format: Each episode in it presents the viewpoint of one eyewitness to a common event.

In a sense, Mylodrama, a two-season series, is yet another experiment with the format (Kulikov was both script writer and director on the project) - but made accessible for an international audience. Mylodrama enshrines a high-concept idea, universal and understandable in all countries - non-professionals are often in charge of big corporations and a lot depends on such people. “It can happen in Europe, as well as America,” says Nikolay Kartozia, the show’s producer.

It’s interesting that Mylodrama doesn’t confine itself to parodying never-ending melodramatic series, but goes further. A large number of references to world cinema and most of all, perhaps, to the work of the Coen brothers, have been woven into the plot. The basic premise of the series is a direct nod to The Hudsucker Proxy and the mayhem that befalls the protagonists as the action progresses is rather reminiscent of their Hail, Caesar! And the subject of idiots of every stripe that Mylodrama exploits to the full is very Coen-esque. 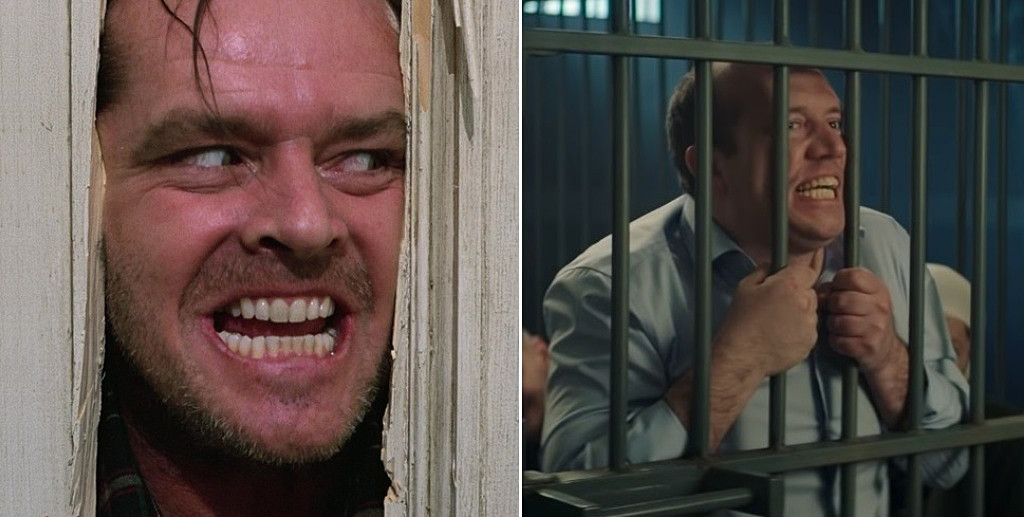 The content and particularly the ending of the first season should also please all fans of Tonino Benacquista’s novel Saga. Essentially, there turns out to be practically no difference between writing the screenplay for the most low-budget series in France and making the most unsuccessful TV show. 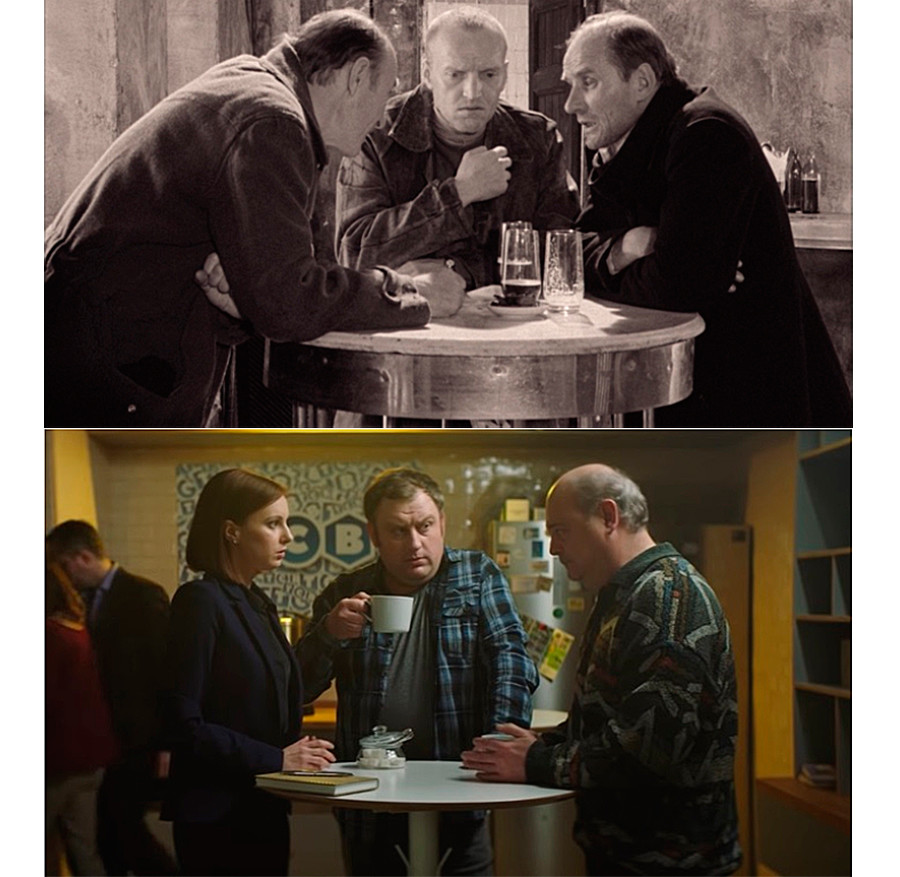 Visually, the serial borrows scenes in turn from Stanley Kubrick’s The Shining and Andrei Tarkovsky’s Stalker.  And on the conceptual level it turns out to have most in common with Federico Fellini's 8½, being yet another case of cinema talking about cinema, with due allowance for differences of genre.