7 Russian documentaries you MUST watch 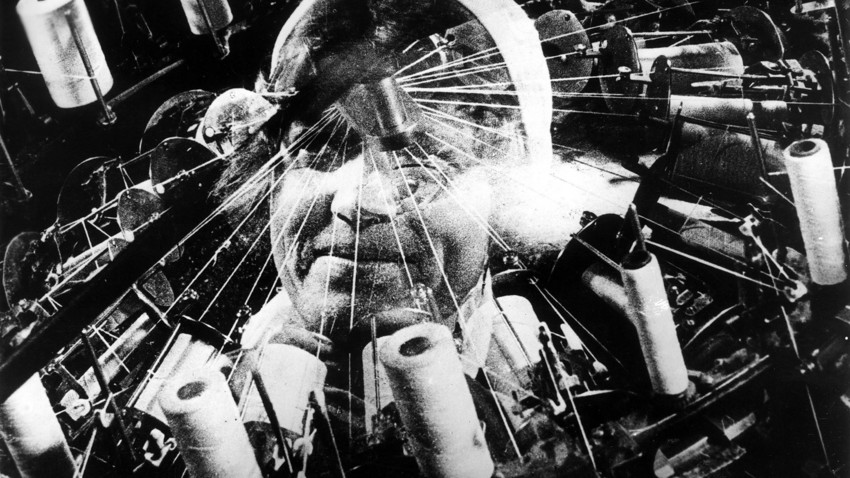 Dziga Vertov / VUKFU, 1929
These films have won critical acclaim in Russia and abroad, turned reality into art and become part of cinema history. 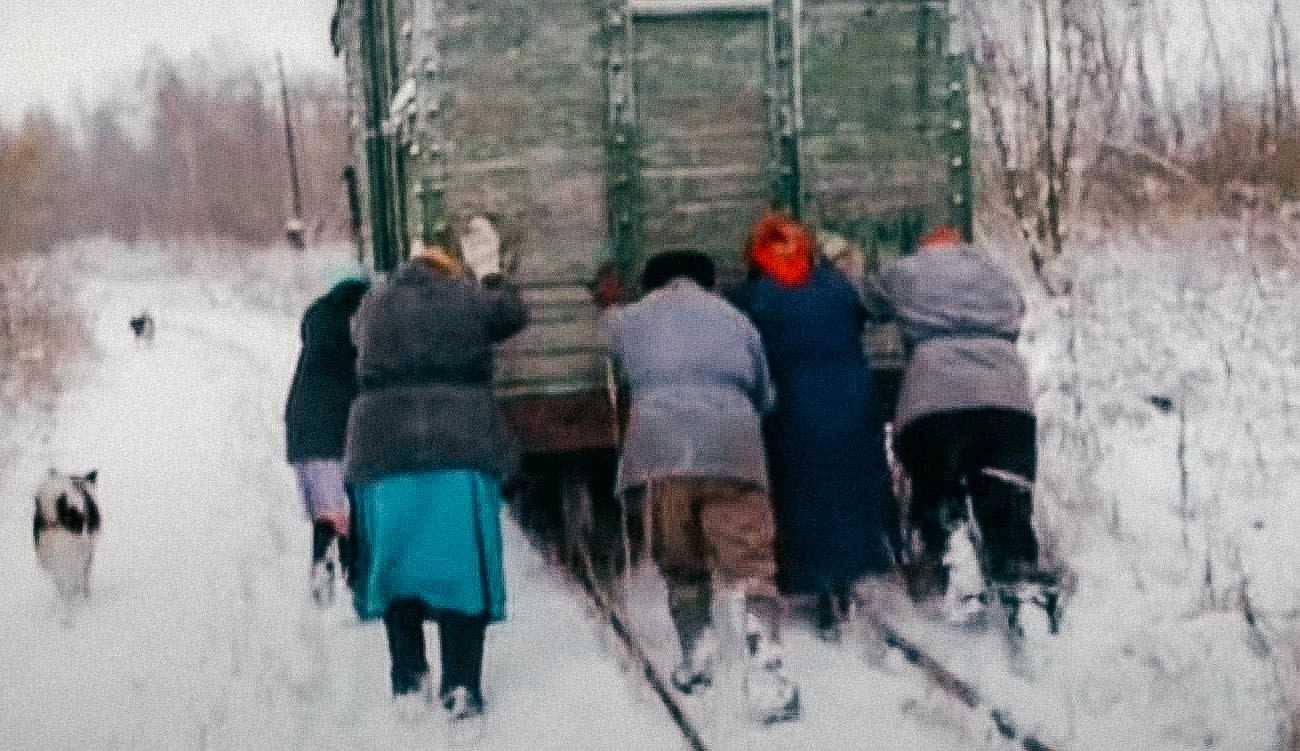 Dvortsevoy belongs to the classical Soviet school of documentary filmmaking that places equal emphasis on drama, interesting characters and precisely-composed framing. His Bread Day was filmed at an abandoned railway station 80 km from St. Petersburg. Near the station is a village in which all the inhabitants are elderly. Once a week, they have bread delivered and left in an uncoupled railway carriage. And every time, the villagers have to push the bread carriage along the rusty old tracks to their village.

Dvortsevoy’s impassive camera, which looks dispassionately first at the creaky carriage and the attempts by the old folk to get it moving, and then at the squabbles over a piece of bread between poverty-stricken villagers and the shopkeeper, records the story in a way that looks more like a theater performance. In actual fact, it creates a total immersion into the life of the characters, out of which the director has skillfully assembled a poetic image of the lost village and its people, just as the film itself assembled awards from all over Europe. 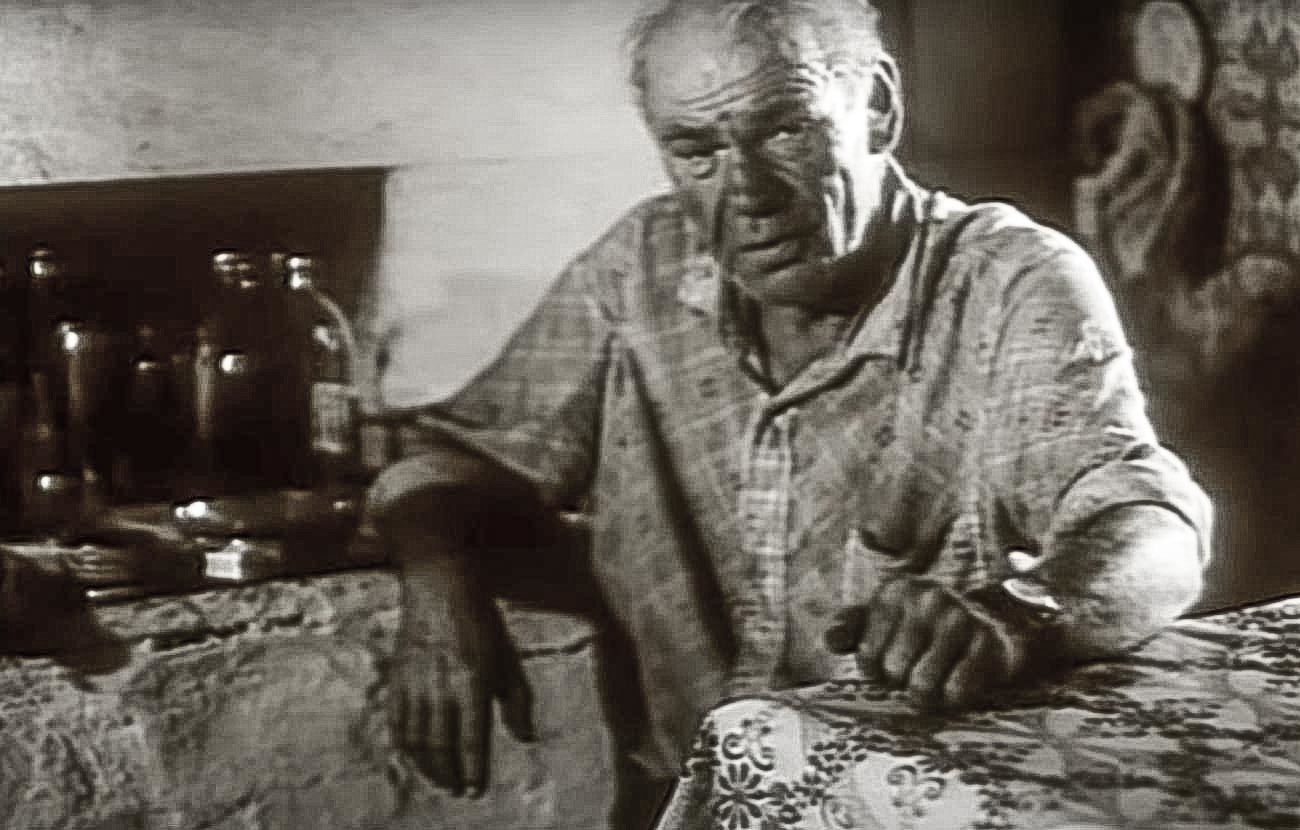 The film is considered a classic of world documentary filmmaking. Kossakovsky shoots in the manner of Herz Frank, making the frame express something else besides the image. Artistic content and symbolism are more important to the director than event-filled narrative. And for this reason, his seemingly uncomplicated stories captivate audiences around the world.

The portrayal of an elderly brother and sister, the Belovs, who live by a river is one such story. They have been sharing the same house for many years. During the day, they dig up potatoes together and in the evening they quarrel at the dinner table. He, drunk, for the umpteenth time threatens to hack her to death with an axe “for her aimless existence”, whereas she knows how to enjoy life without rhyme or reason, just like that. Their attitudes to life are polar opposites between which the camera unhurriedly maneuvers, respectful towards both. In 2019, Rudnitskaya made a 90-minute documentary, School of Seduction, in which young Russian women decide to master the art of seducing men by attending specialist courses and then apply their new skills in real life. She filmed her protagonists, and all their ups and downs, over a period of seven years. This long project was triggered by her earlier short documentary, Bitch Academy.

In it, the same protagonists, in a cramped room at a training session with their coach, were just at the beginning of their thorny path in pursuit of happiness, practising either sexy “come-hither” poses or techniques for extracting money from men. Western festivals were delighted with this close-up look at Russian women’s archaic and patriarchal system of values. 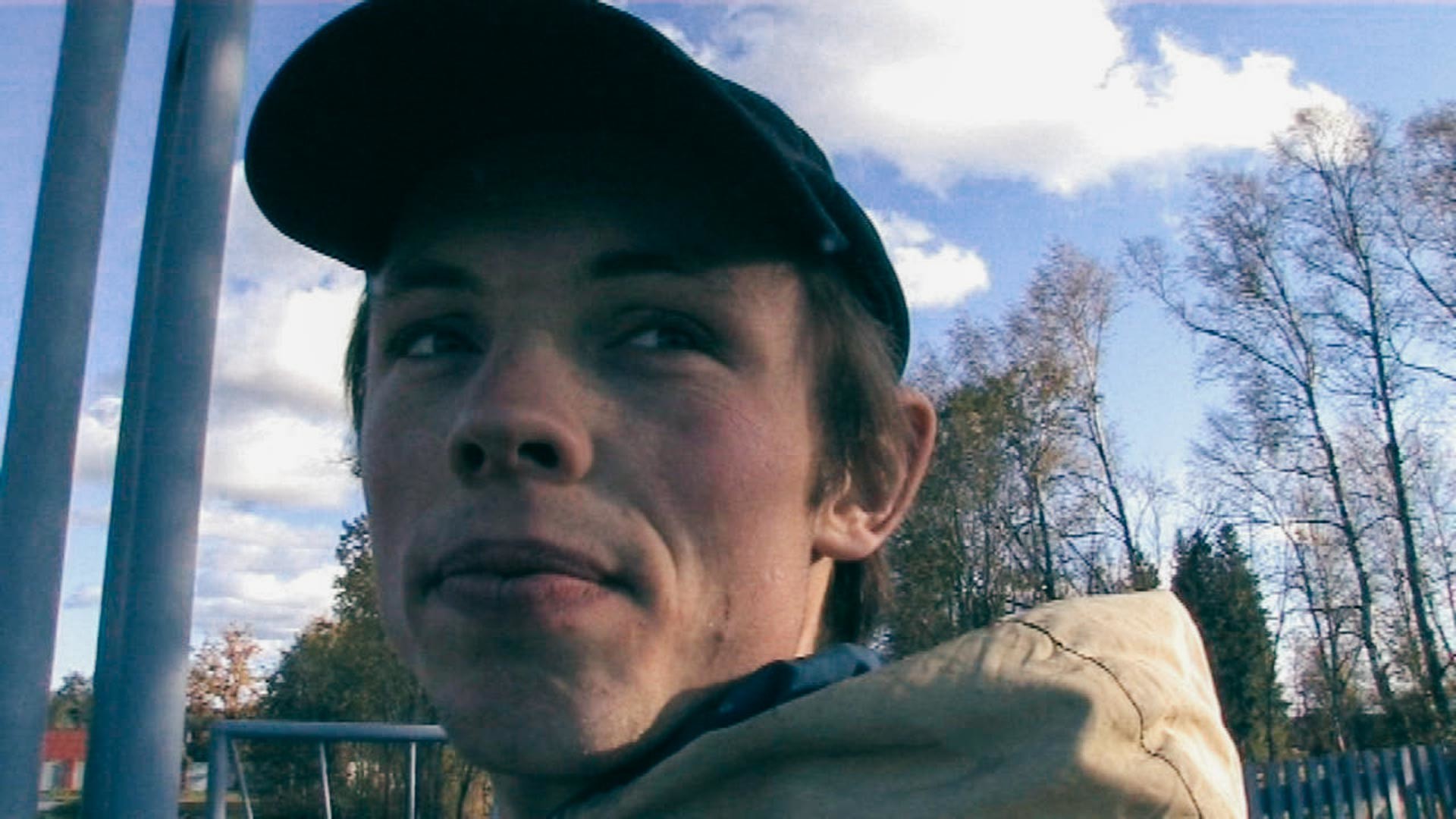 This debut work of famous film critic Lyubov Arkus is one of the most powerful documentaries  made in Russia in the 21st century. It all started with a melancholy poem called ‘People’ written by a teenager with autism that was doing the rounds of the internet and was subsequently published in the movie magazine Seans [“Movie Screening”]. Arkus found the author. For a long time, she observes Anton who, after the death of his mother from cancer, lives in special needs care homes, doesn’t get enough help and, as a result, becomes increasingly dependent on strangers. Gradually she gets closer to the boy, becomes a “second mother” to him and exposes the stigma with which a huge number of people with autism live.

Anton’s Right Here is an eye-opener and a directorial statement that changed reality. It led to the start of a charity campaign and subsequently the creation of a foundation. The film made the dream of the legendary Dziga Vertov come true - that one day the camera would change the world and the tenor of human relations. 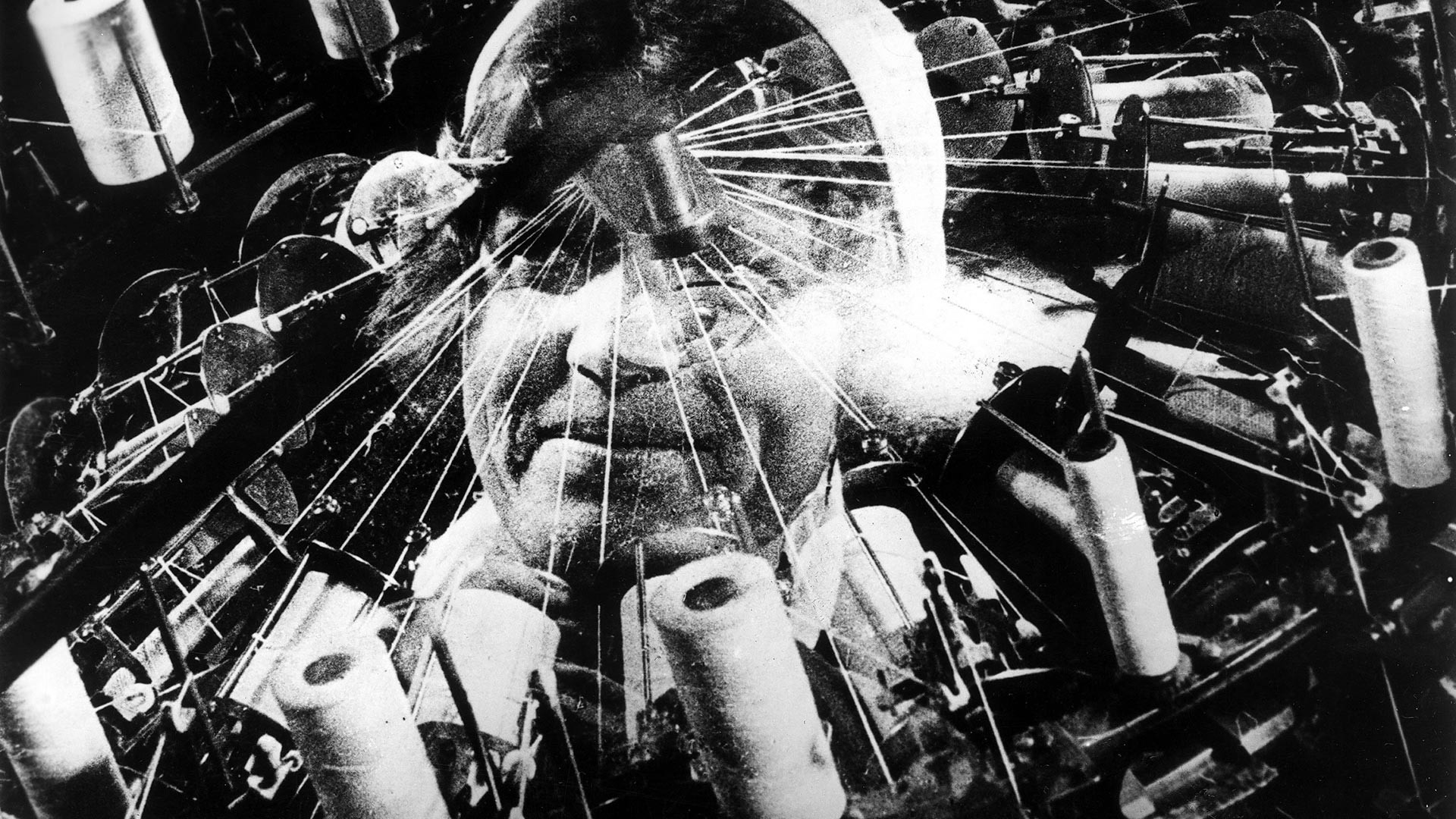 Pioneering documentary film-maker Dziga Vertov shot one of the most important films in the history of cinema and - according to British magazine Sight & Sound - the best documentary of all time. The silent compilation of fragments of city life showing ordinary people in the USSR - some of the shots only a few seconds in duration - demonstrates all the possibilities of cinematic language, from slow motion to reflection shots. This “new way of seeing” served as a manifesto and practical manual for documentary makers the world over.

Man with a Movie Camera has been released with a large number of different soundtracks. The best versions have been by Michael Nyman and The Cinematic Orchestra group, which paired the black-and-white teeming life on screen with contemporary jazz. 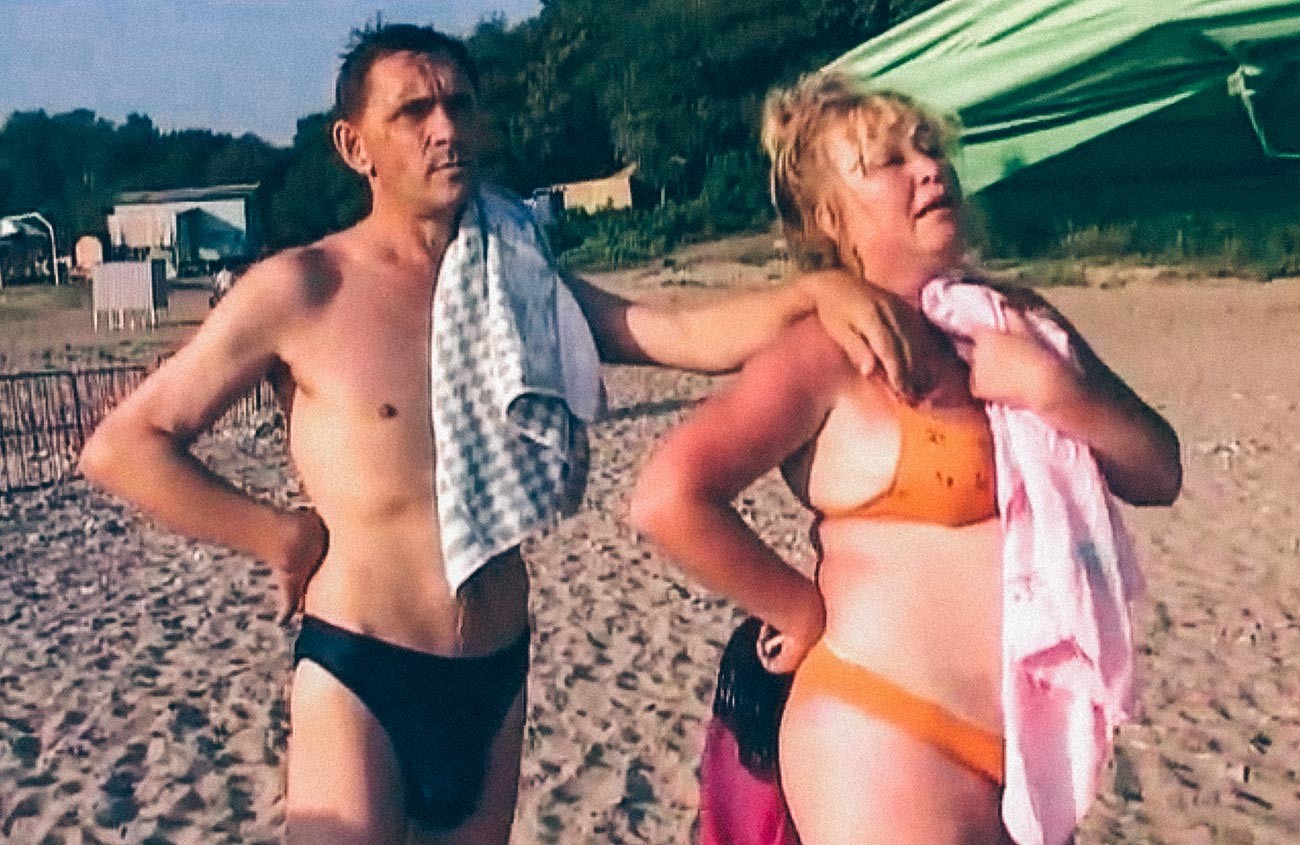 Depicting the summer vacations of low-income Russians on a narrow strip of the Black Sea coast, the film shocks with its frankness, the social portraits of its protagonists, and the scenes of animal abuse (people bring them to the beach in order to make money from photographs with tourists). German-French Arte Channel viewers even planned to set up public campaigns in defense of Russian camels.

Espousing the principles of “real cinema” (no staging, quality a secondary consideration, no limits), Rastorguev made a hard-edged film that many found difficult to swallow. The 90-minute picture won the main prize at IDFA - the leading international documentary film festival held in Amsterdam. Rastorguev’s teacher Vitaly Mansky wrote: “It’s a real epic of ordinary Russian life, the absolute apogee of documentary cinematography. If Rastorguev had only made this one film, it would have been more than enough to ensure he was regarded as a genius.” 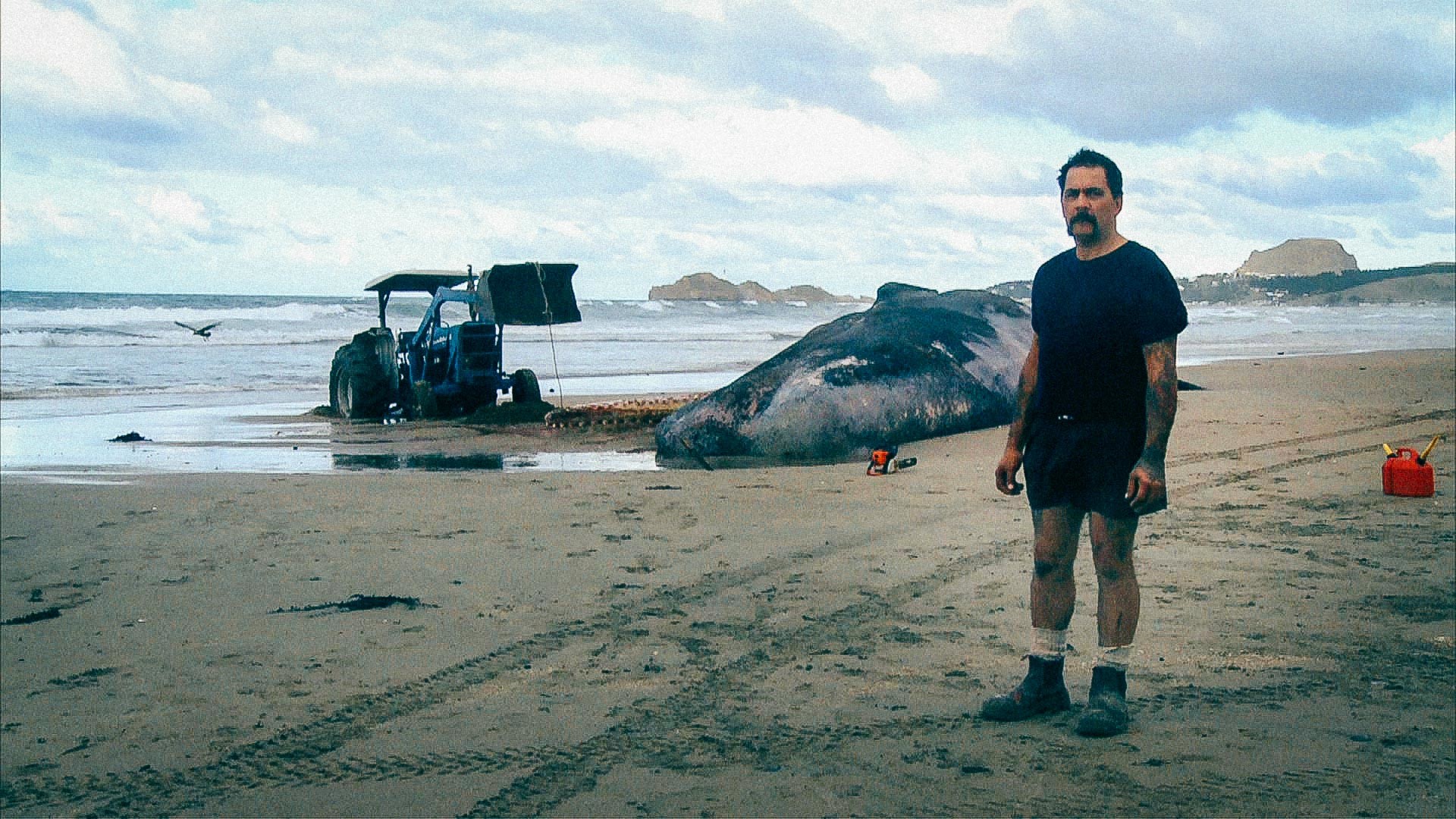 Another masterpiece from Kossakovsky, who opened the Venice Film Festival in 2011. The director demonstrates once again that poetic documentary cinema is not always destined for the affections of just a narrow circle of film buffs, but can exist competitively on the big screen and be successful.

In Long Live the Antipodes! he draws a straight line through the center of the earth in order to show the deep links existing between people and landscapes located at the farthest possible distance from each other. To this end, he visited China, Argentina, New Zealand, Spain, Siberia, Chile, Hawaii and Botswana.