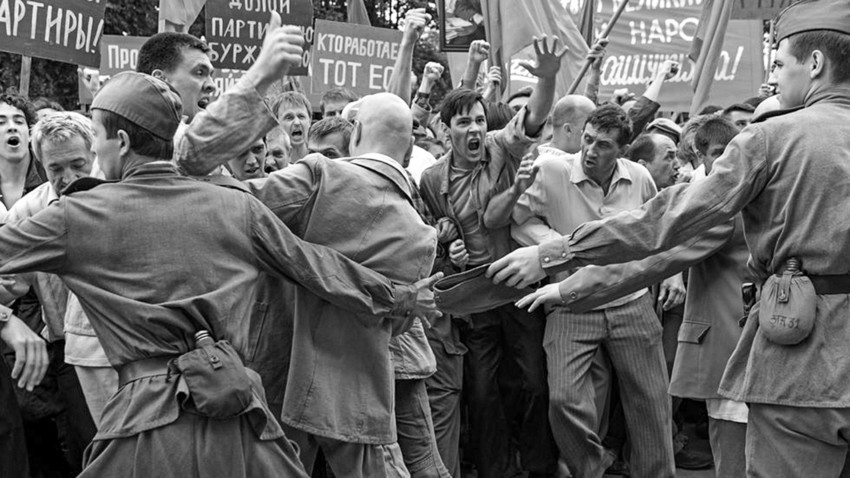 Andrey Konchalovsky / Disney Studios, 2020
A lyrical coming-of-age tale about a Chukchi teenager, a drama about post-traumatic stress disorder, and a historical picture about the tragic firing on a peaceful demonstration in the summer of 1962. We present the Russian movies selected for screening at one of the world’s top film festivals.

The 77th Venice Film Festival on Sept. 2–12 will be the first major international screening event to take place offline since the start of the pandemic. Three films from Russia are among the contenders: one in the main competition, and two more in the parallel Venice Days section. Here’s the current lowdown on them. 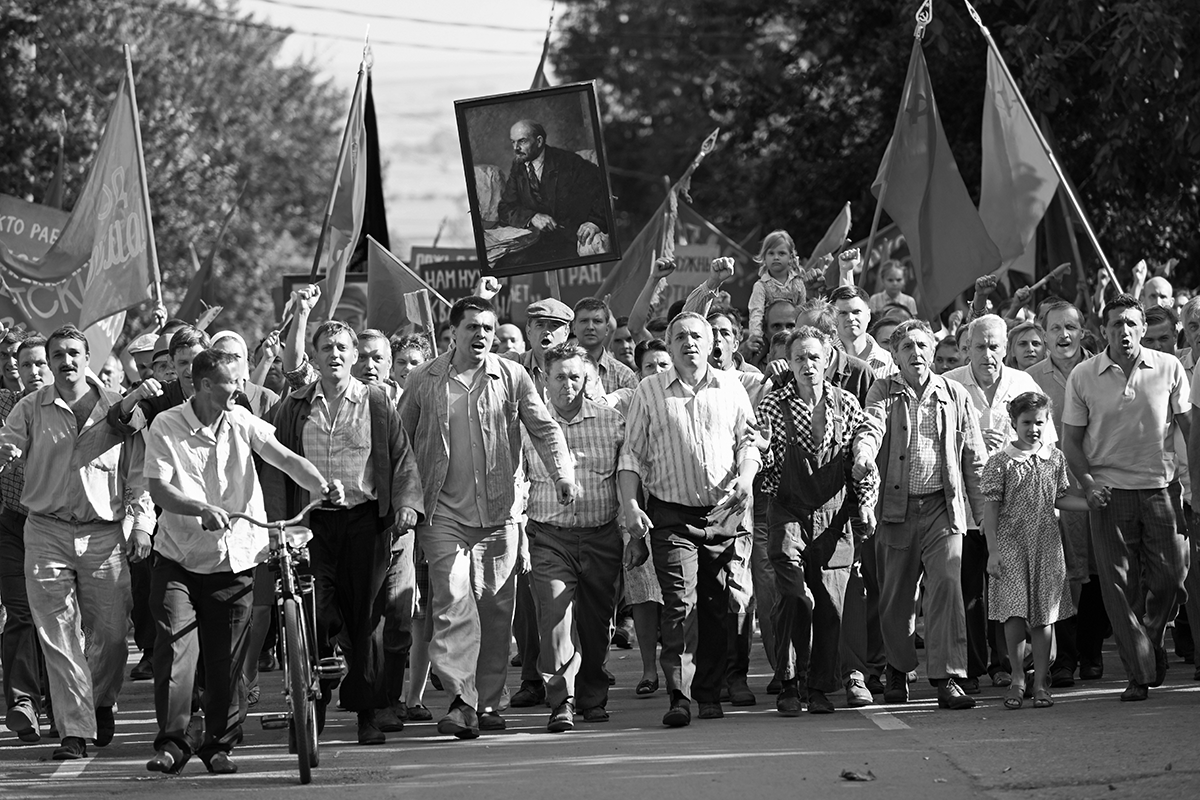 Andrey Konchalovsky is a Venice veteran and the biggest name in the competition. His films have been recognized at the Biennale on numerous occasions, starting with The First Teacher in 1966 about the patriarchal life of a Kyrgyz village, and ending with Paradise in 2016 about the Nazi death camps.

This time, the doyen of European film festivals has made a picture about the 1962 massacre in the Soviet city of Novocherkassk, when the military opened fire on a peaceful demonstration of hungry workers demanding better working conditions and higher wages. 26 people were killed and 87 wounded. Seven instigators of the “riot” were subsequently sentenced to death, and over 100 people were handed long prison sentences. And it all took place during the Khrushchev Thaw. “My generation sincerely believed in de-Stalinization and welcomed Khrushchev’s debunking of Stalin’s personality cult. We thought a new period was coming,” says Konchalovsky.

The historical drama revolves around the figure of a young communist (played by Yulia Vysotskaya, Konchalovsky’s wife) who heads the department of industry in the local government. She is an ordinary party worker, whose life is divided by the protest into “before” and “after.” According to the director, the film is about how these events were perceived by people such as her — genuine, ordinary devotees to the communist cause, “my parents’ generation,” says Konchalovsky, and others like him keen to see historical justice.

In the wake of the tragedy, all mention of it was forbidden: over 1,000 people were forced to sign a non-disclosure statement (equated to a state secret), and the party officials responsible for the shooting were never punished (not to mention the suspicious deaths of persons involved in the investigation).

This is the fourth feature-length film by promising young director Ivan Tverdovsky Jr., whose previous films did the rounds at Russia’s main festivals and several in Europe, receiving high praise. His new drama, Conference, was first shown in the Russian Pavilion at the 2019 Cannes Film Festival, and will be screened at Venice as part of the parallel program.

The protagonist is Sister Natalia, a nun. 17 years previously, in 2002, she was at the musical Nord-Ost with her husband and two children when terrorists seized the theater. Natalia survived, but not her family. Afterwards, wracked with guilt and psychological trauma, she took refuge in a convent. Now she plans to return to society to hold a memorial evening (officially described as a “conference”), all the while struggling to come to terms with her past. 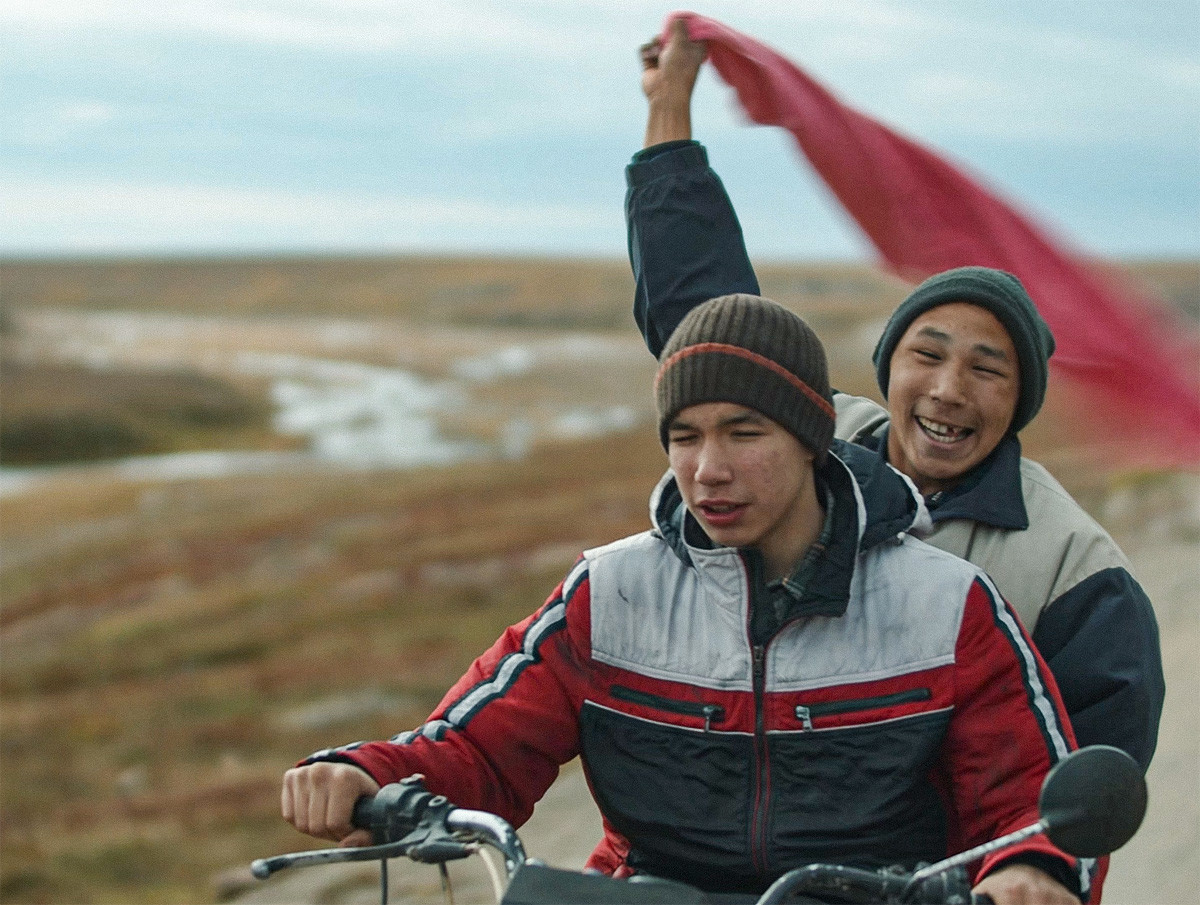 The hero of The Whaler Boy, shot in Chukotka, is 15-year-old hunter Leshka, whose village has finally got Internet access. He becomes fascinated by a taciturn girl from America he meets in a video chat, and sets himself the daring challenge of single-handedly crossing the seething waters of the Bering Strait to see her on the opposite continent. 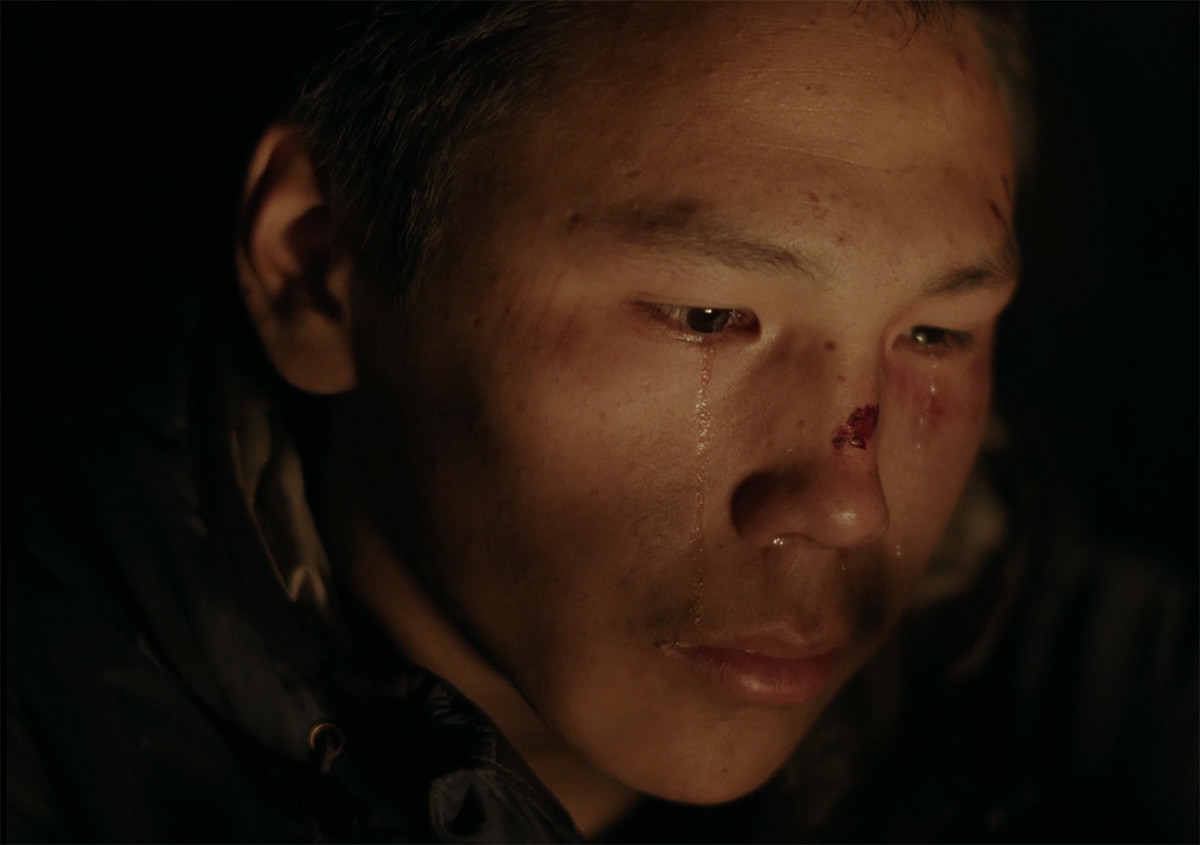 This lyrical coming-of-age story, a joint Russian-Belgian-Polish production, was filmed on location in Chukotka. Despite being Moscow director Philipp Yuriev’s first full-length feature, the film was backed by the prominent Rock Films studio under acclaimed Russian director Alexei Uchitel, who produced it. Back during filming, Yuriev promised to integrate many documentary scenes into the action: “Some were shot from a quadrocopter — hunting marine animals, for example”. In addition, the main roles went not to professional actors, but local residents of Chukotka.