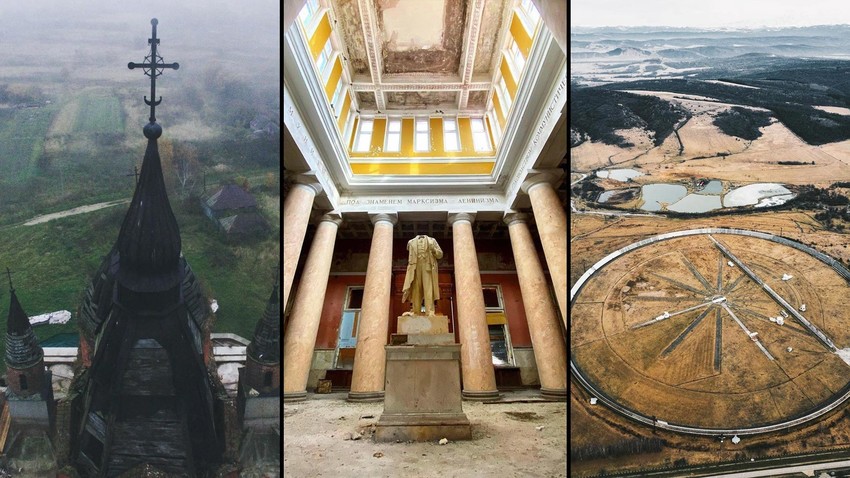 Anastasia / @nakifaria; @p01ina
Old building frames, layers of vintage wallpaper, abandoned summer camps and military facilities - all that and more awaits you in these fascinating collections on Instagram. 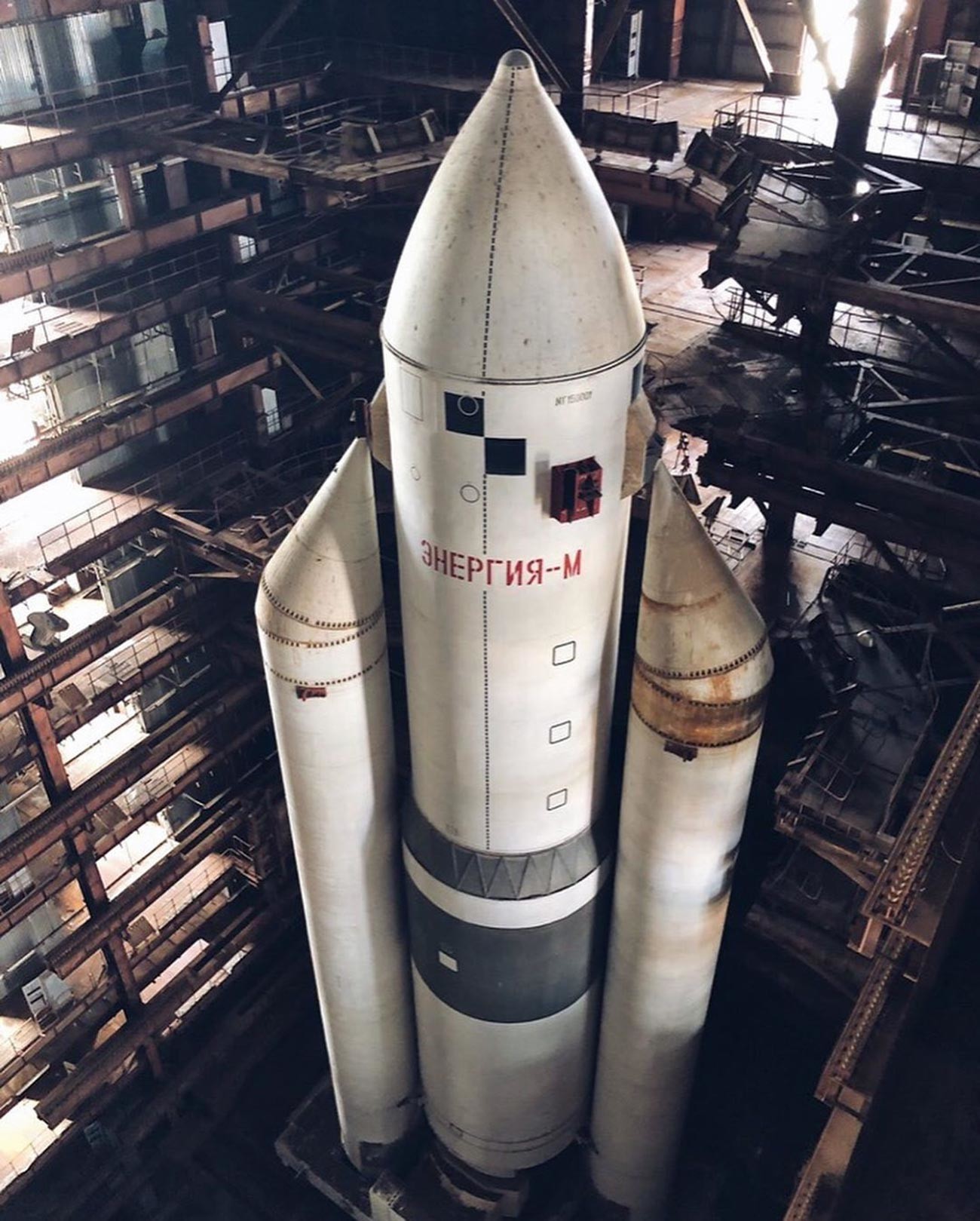 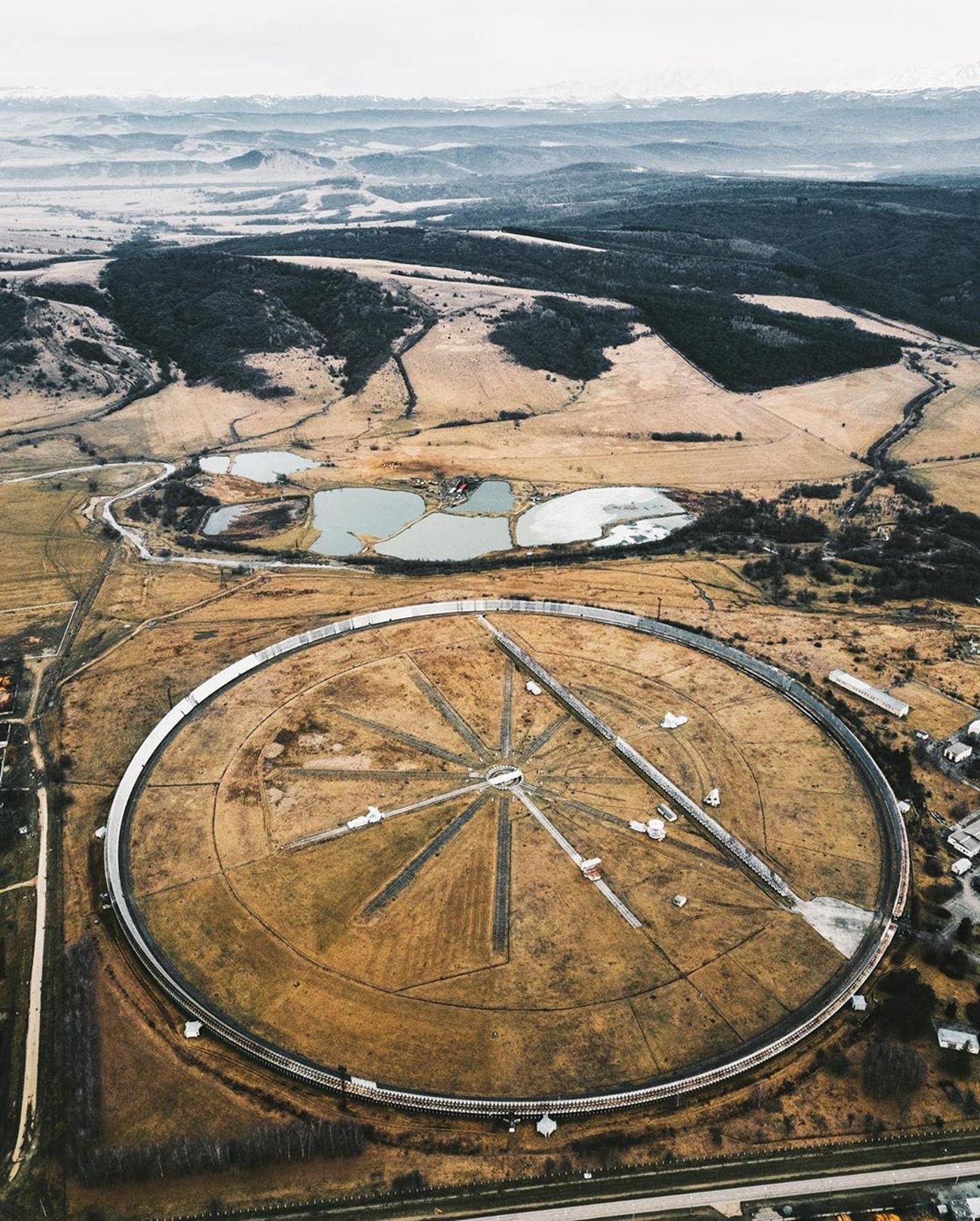 “These trips leave the strongest impression on me. You only have to view the abandoned Aniva lighthouse in Sakhalin, or the abandoned village of Kadykchan in the Magadan Region - once inhabited by thousands,” she says. 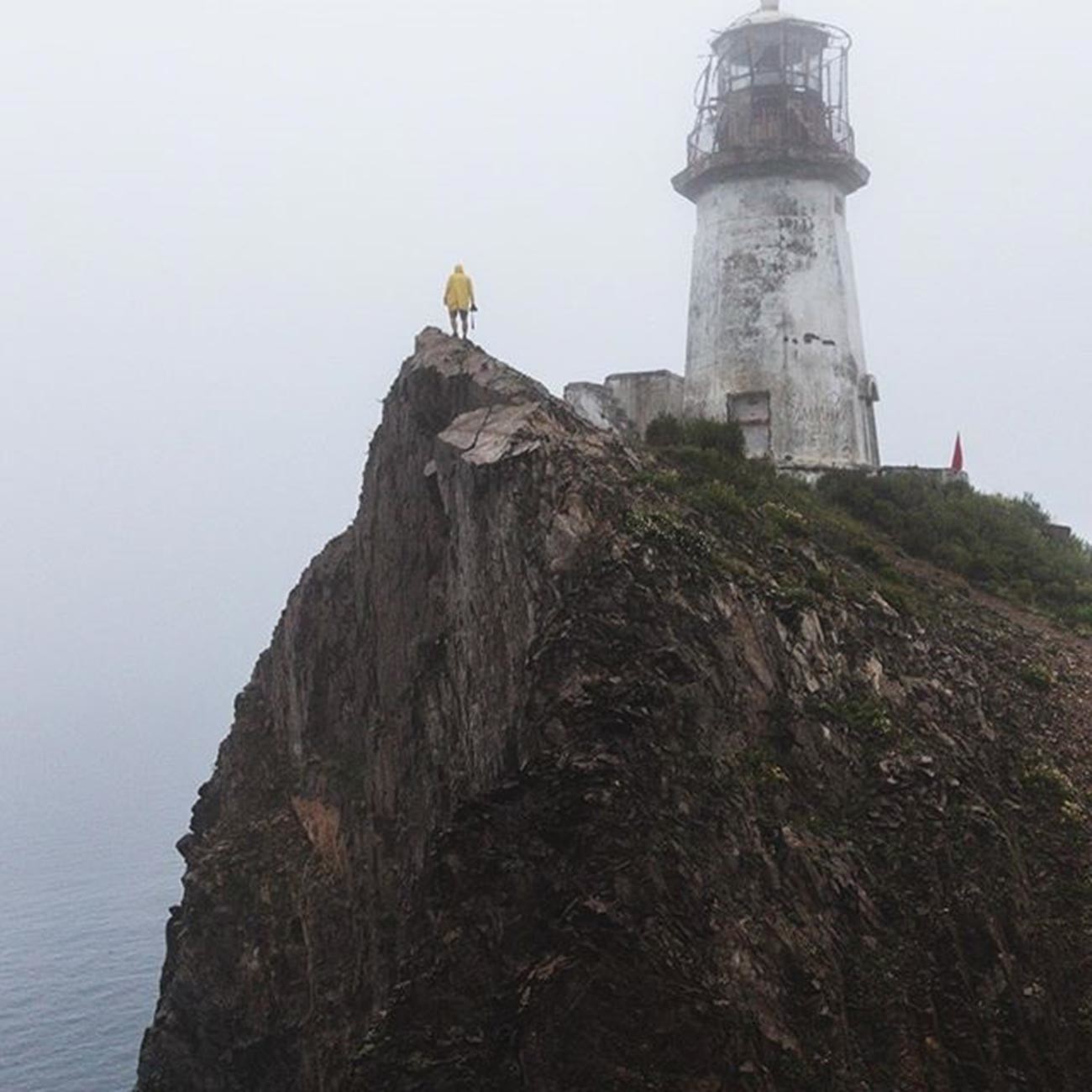 Ryakovskaya believes that these locations will all face a similar fate and simply wither away without anyone to maintain them. Her mission is researching them and putting them on the map. She sets off on these journeys to capture their final moments before they are bulldozed and erased forever. 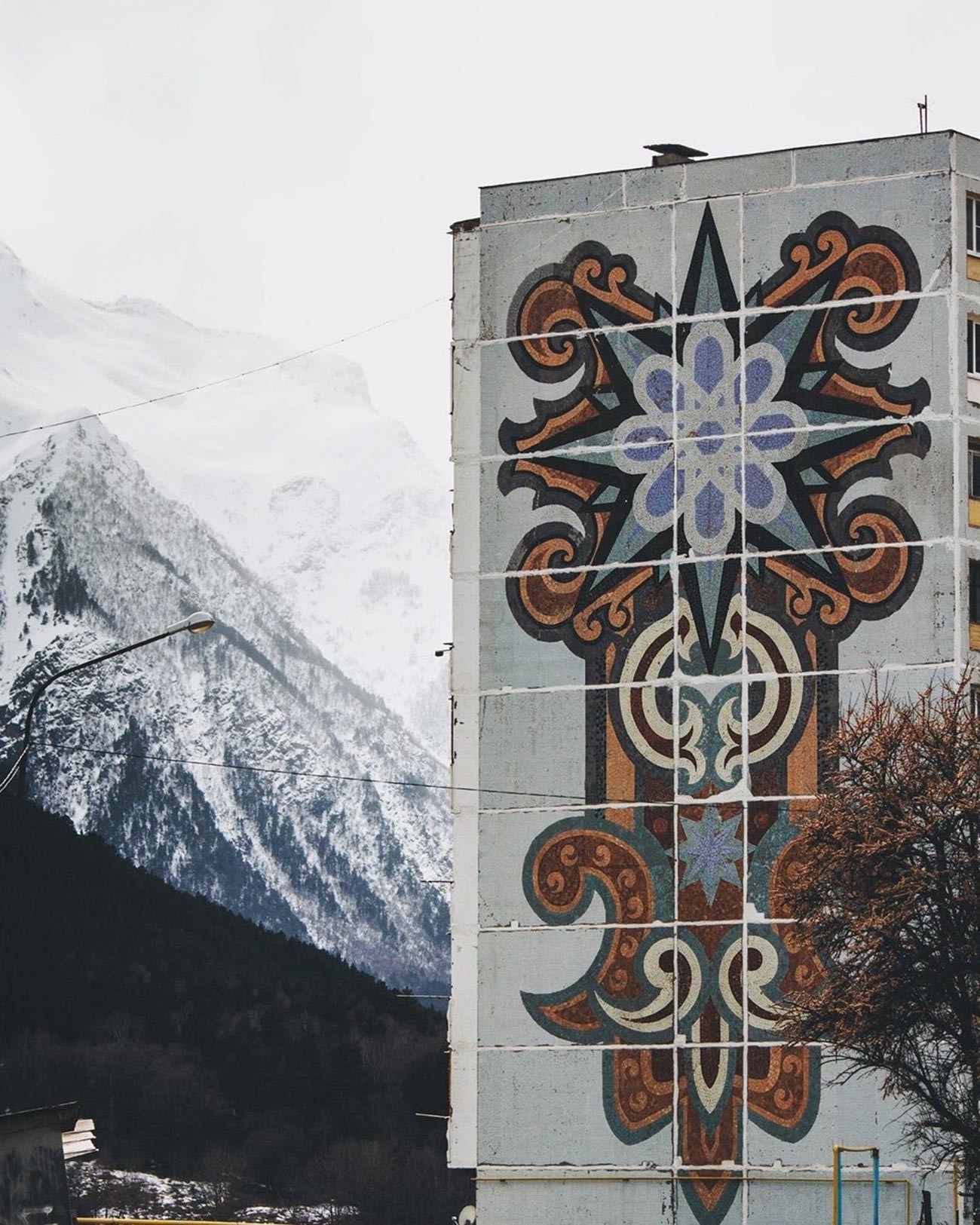 Her last journey lasted two and a half months: a car journey from Moscow to Vladivostok, which is a staggering 9,000 km (5,592 miles), that revealed more than a thousand “forgotten” places.

@samasyava: The slow death march of the Russian province 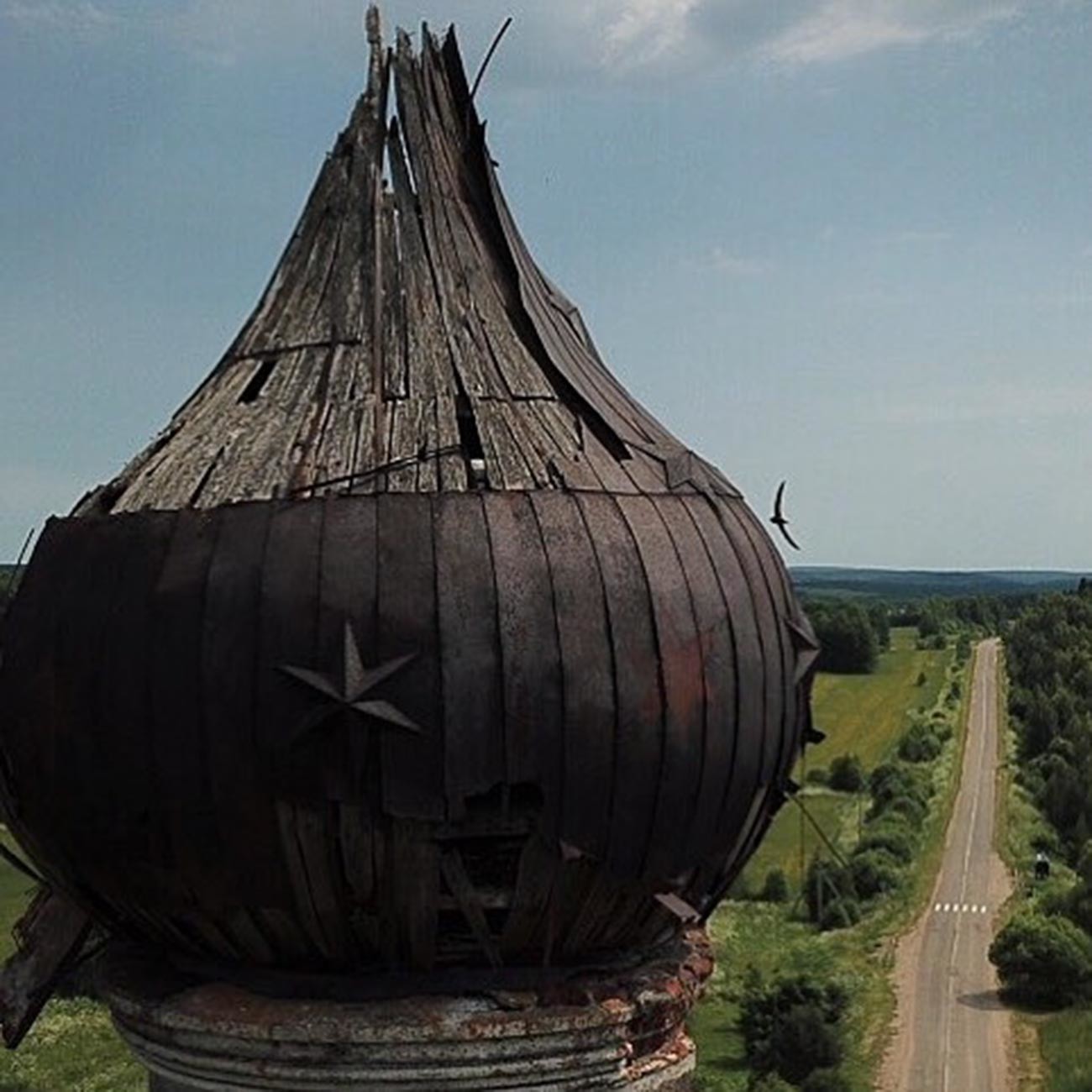 Kseniya Savina has been travelling Russia for many years and, together with regional locals, researches territories containing abandoned churches and villages. 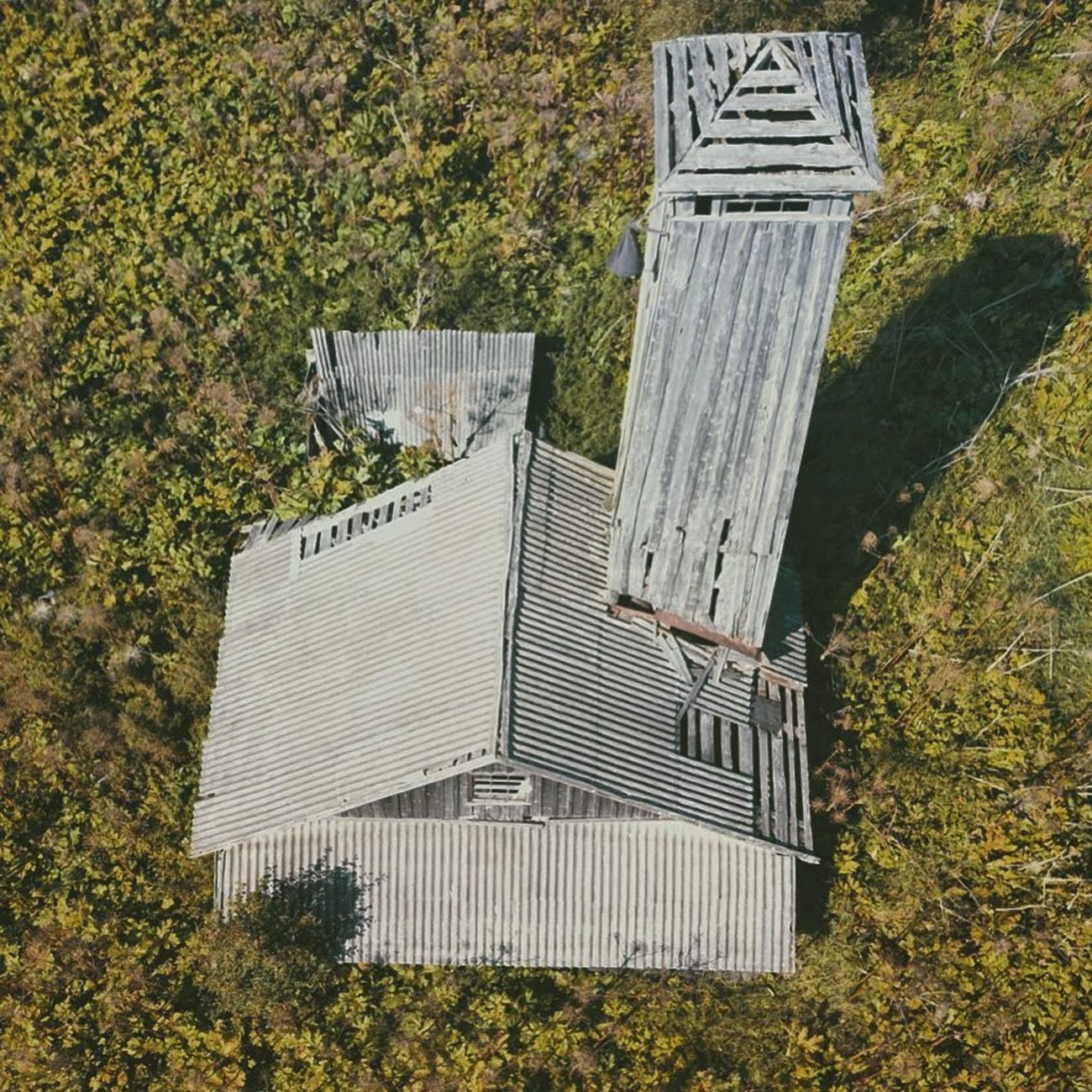 She normally photographs over the weekend, taking shots of empty villages on the outskirts of Tver, or building frames of abandoned churches near Yaroslavl. 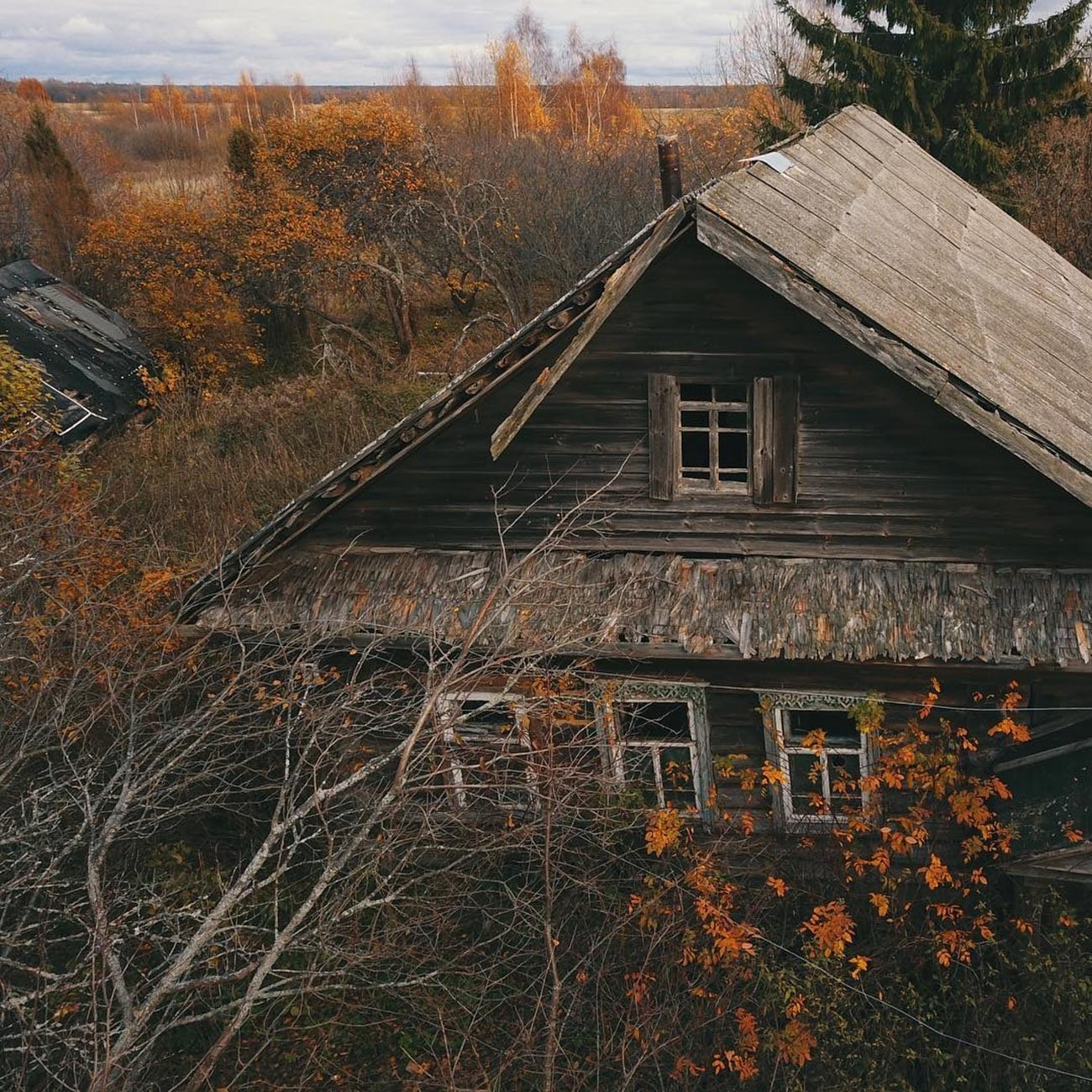 According to Savina, her photography pretty much encapsulates a slow death - at times particular buildings, but, sometimes, entire settlements. Be it an abandoned hospital in Rybinsk, or boarded up jambs, to Ksenia’s lens, they are all pieces of art.

Photographer and blogger Lina Reznik searches abandoned places across the world, but Russia has special significance. 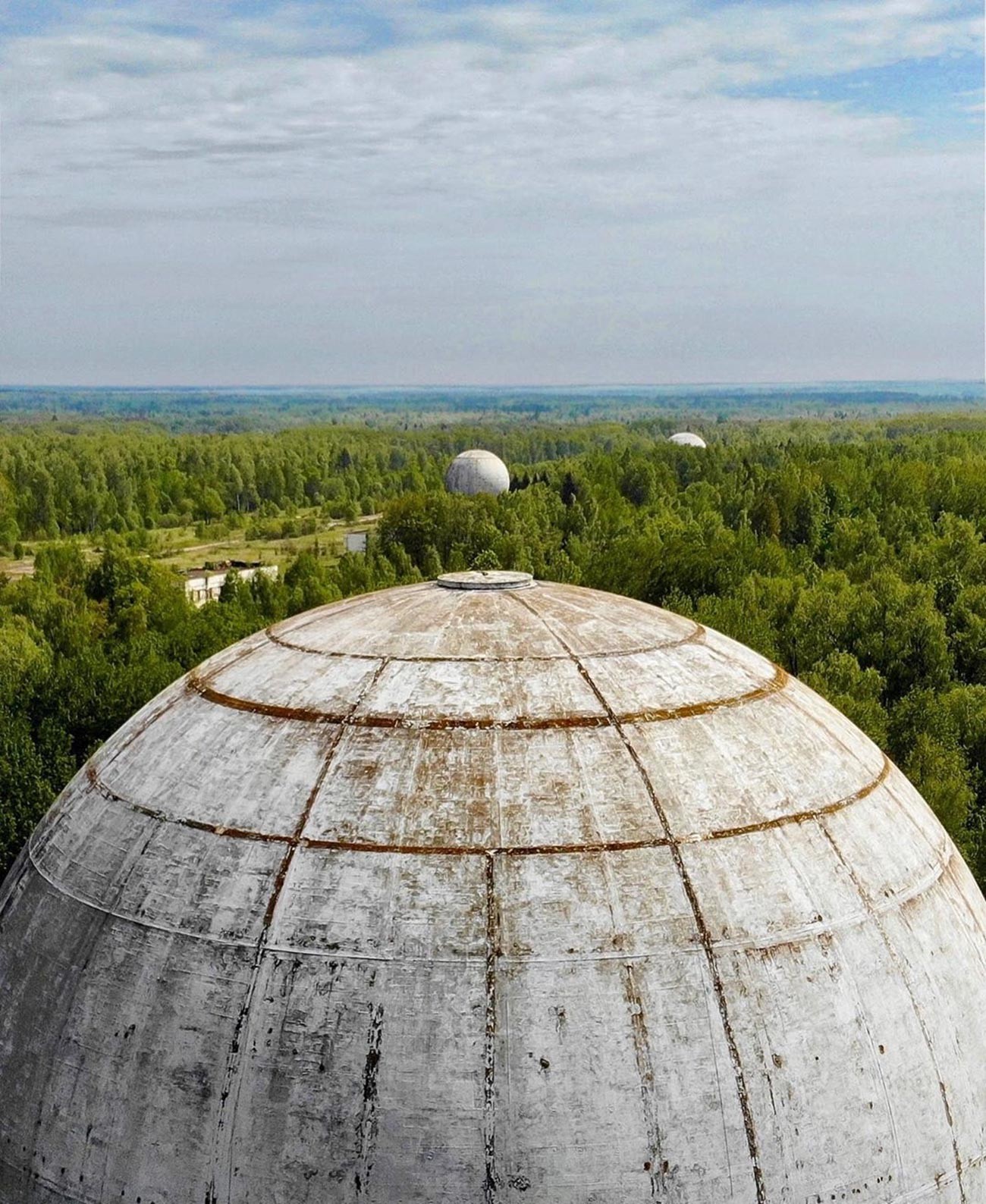 She discovered these mosaic panels in an overgrown alleyway of the abandoned pioneer camp ‘Chayka’, in Polushkino (200 km from Moscow). Reznik supplies many of the photographs with histories and recommendations on how to  visit the places. 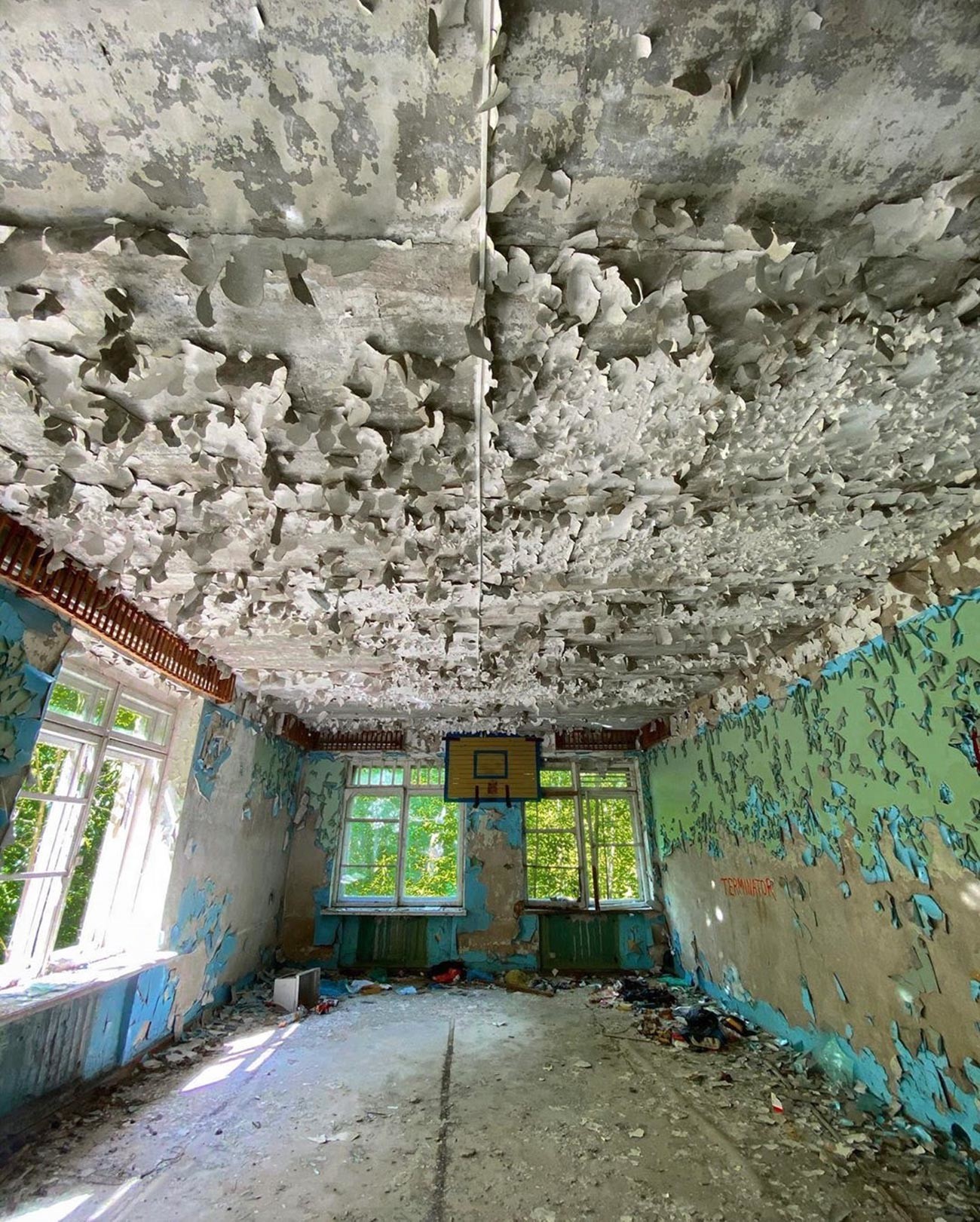 She was once almost immured alive in an abandoned railway station museum in Gorki Leninskiye. 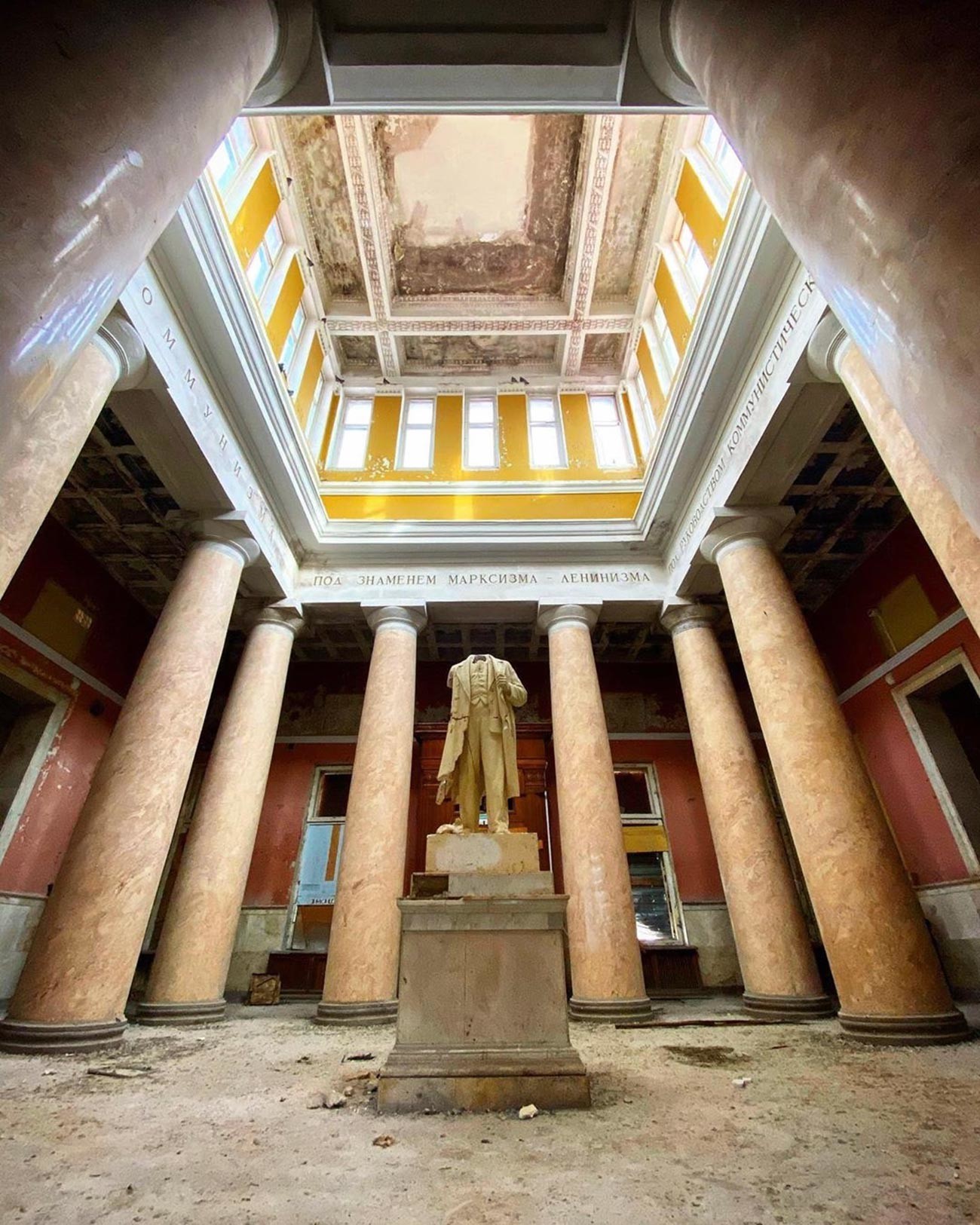 “Someone began boarding up the entrance from the outside. My first thought was to make a run for the exit, screaming that we’re inside, but we chose to hide behind some columns. It’s true - being buried alive at an abandoned station is not the finest of outcomes. But to be caught by security or police was an even less attractive one. We then punched our way through the metal (thankfully, it was held in place by only a single nail) and climbed out at the speed of light,” Lina says on her profile. 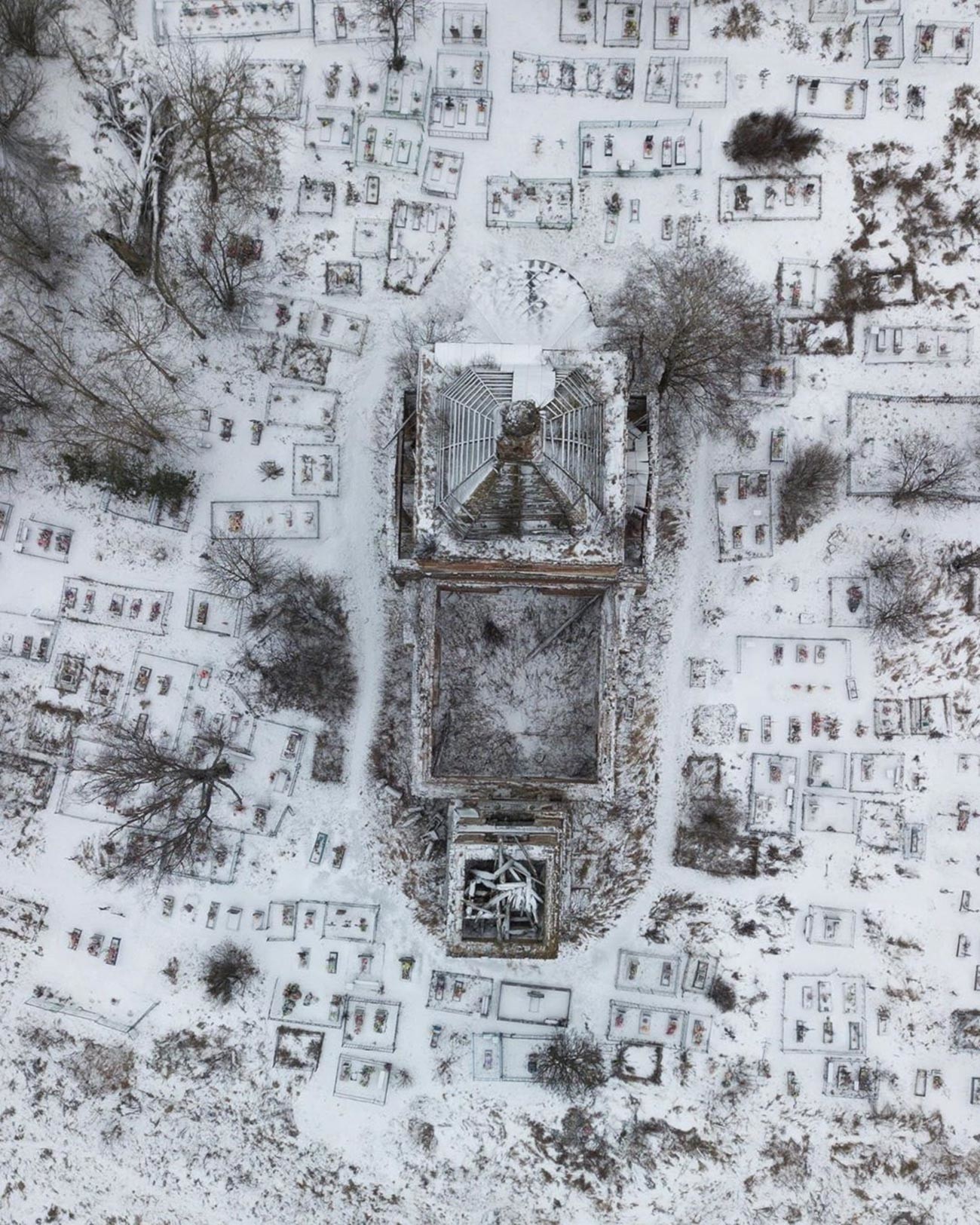 This Instagram account by a photographer Anna Korob contains a really dark mystery collection of dilapidated objects and abandoned locations. 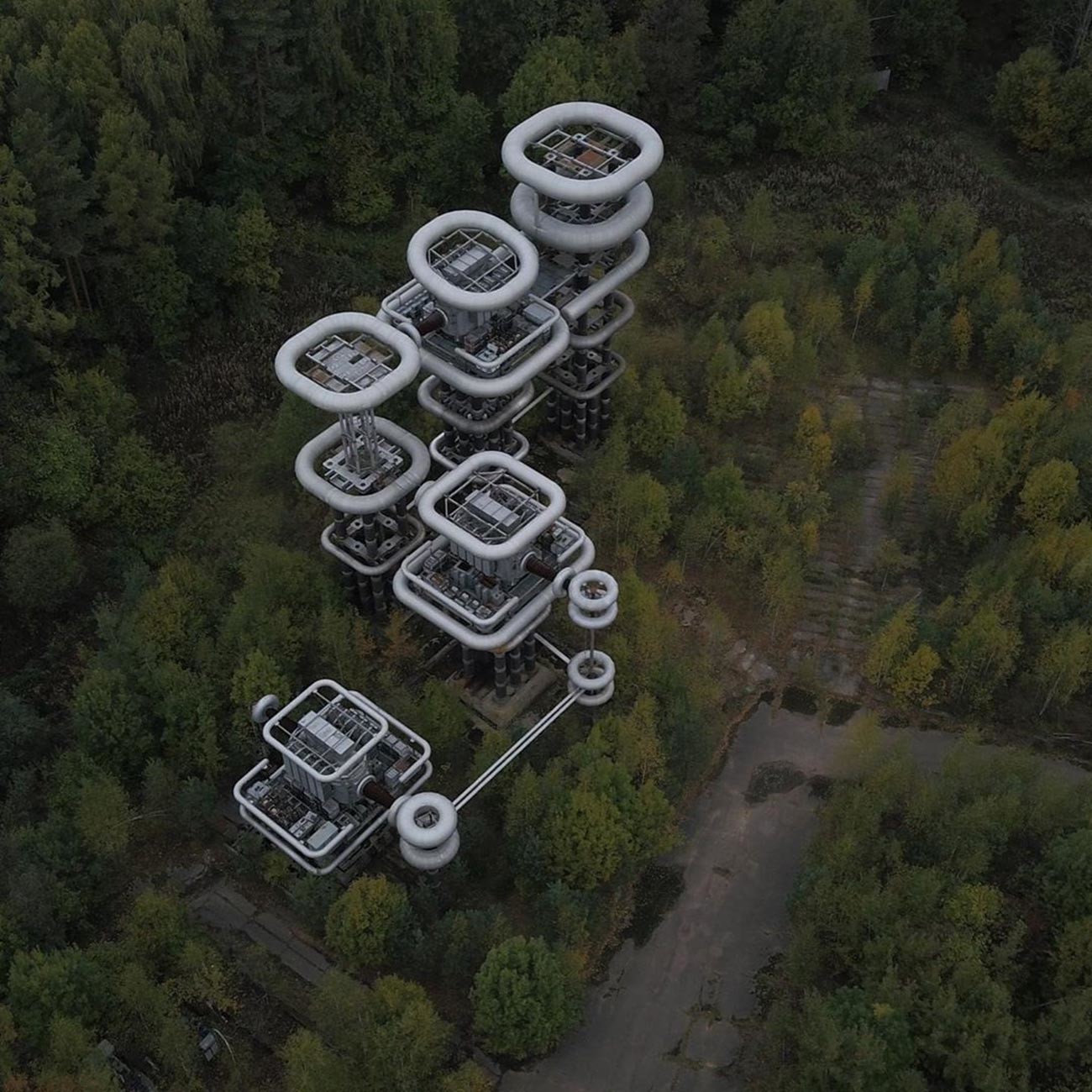 The romance of disappearing villages, an old village churchyard, wooden shacks with black windows and abandoned houses on display sometimes creep you out more than an actual horror movie. 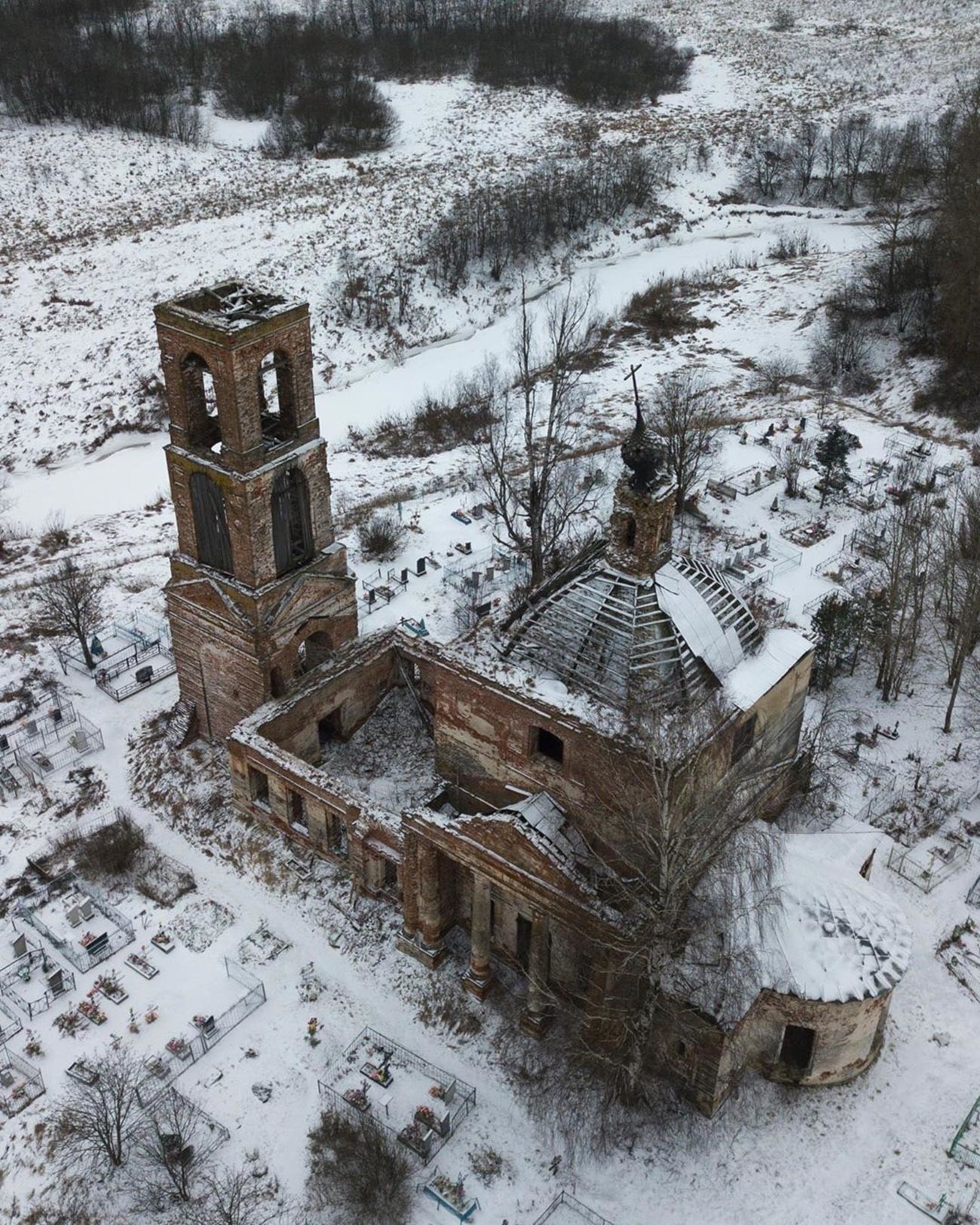 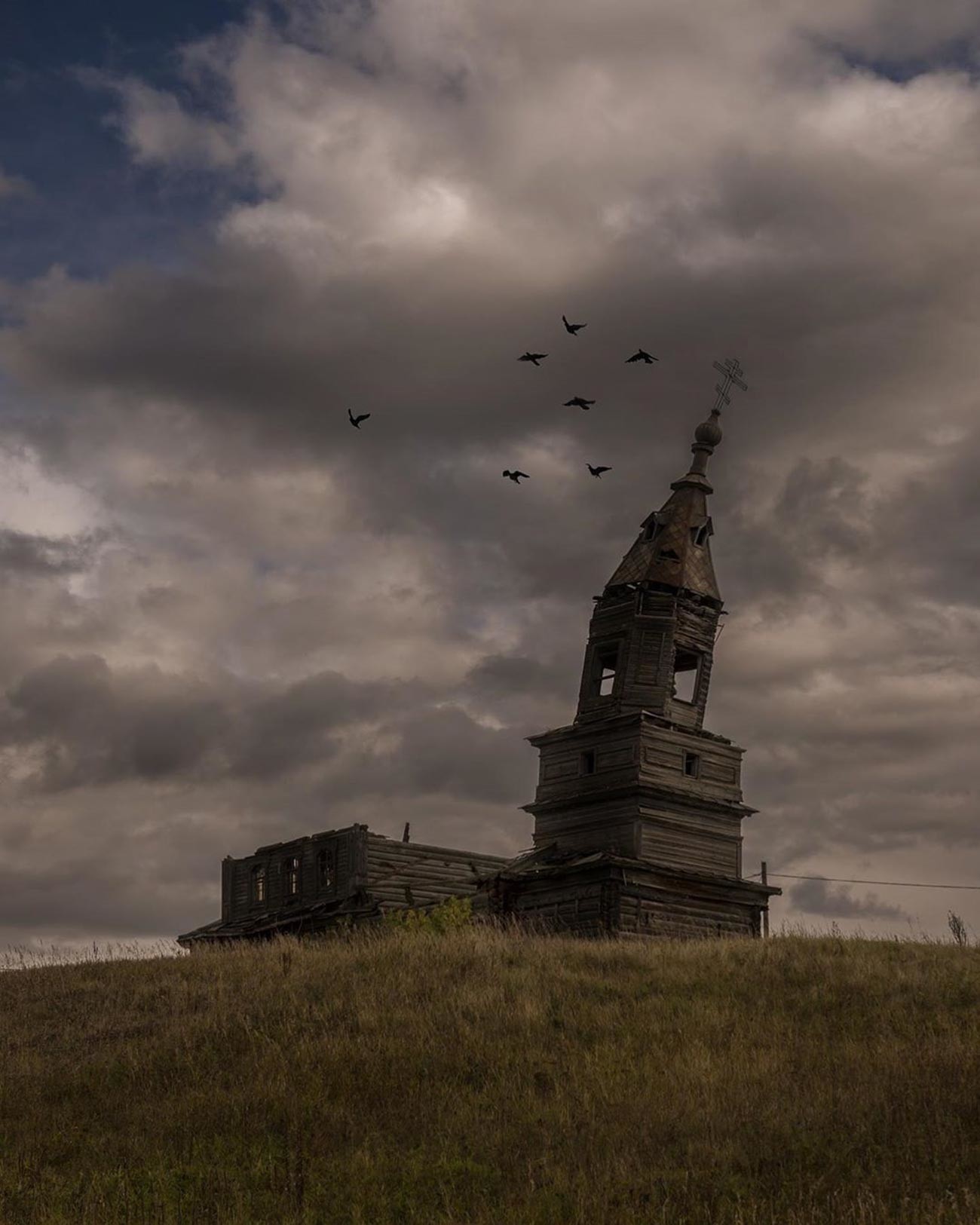 There are also some fantastic drone videos on offer. 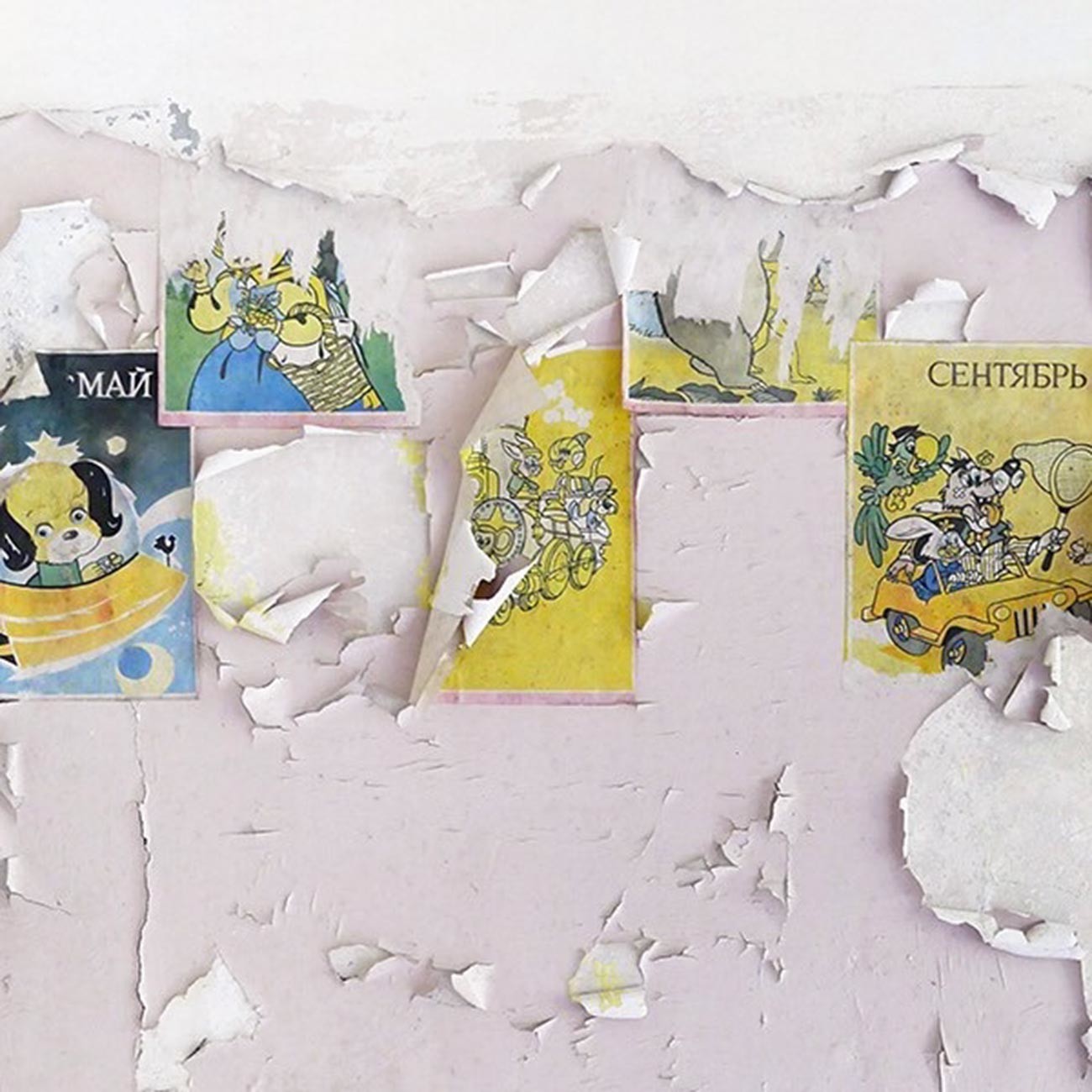 ‘Soviet Innerness’ is all about Soviet nostalgia, where Italians Elena Amabili and Alessandro Calvaresi probe the depths of Soviet aesthetics through abandoned interiors, or, more precisely - through the prism of the neverending love affair with wallpapers, prevalent in CIS countries. The idea for the account emerged after their visit to Latvia in 2014, where they went on one of those industrial tours mentioned earlier. Decaying, abandoned Khruschev-era buildings (or, ‘khrushchevkas’, as we know them) have so much to offer in the way of interior decoration that focusing on their walls alone proved more than adequate for a whole separate project, described as “wallpaper journeys behind the Iron Curtain”. 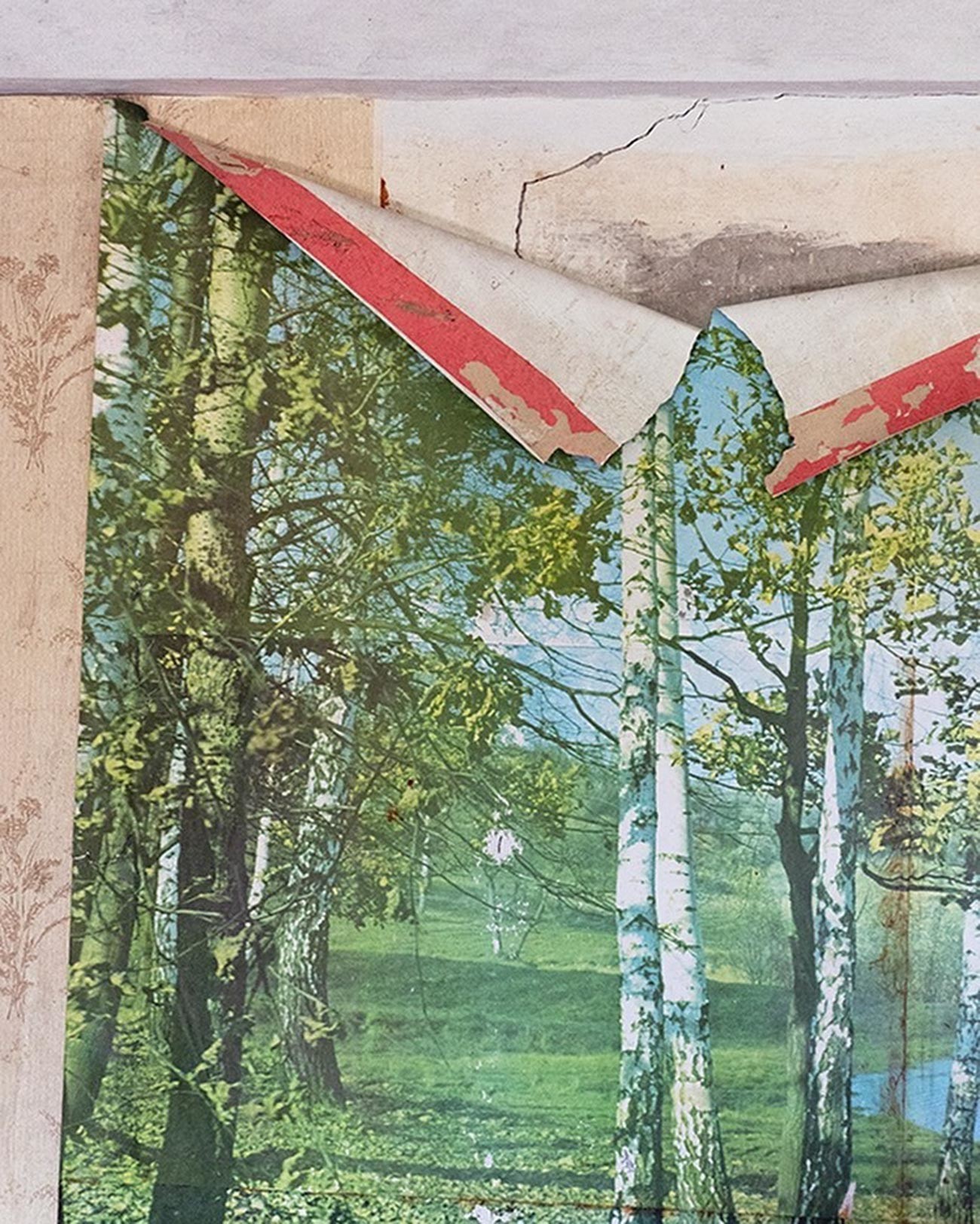 “The buildings are empty and forgotten, their residents having long emigrated to the West or to major cities,” the authors say. 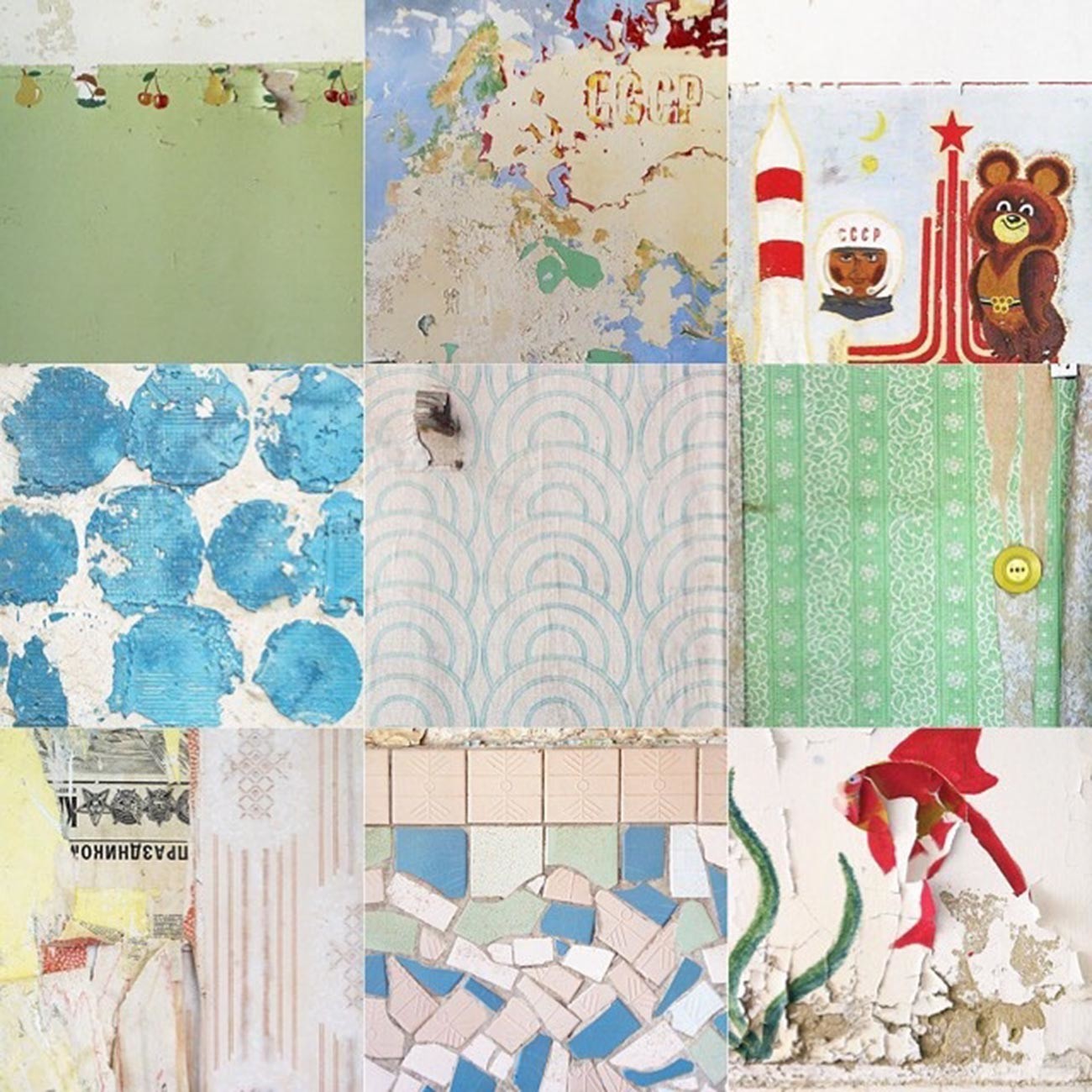 The colors and patterns of wallpapers layered over each other reveal a whole world that no longer exists. And Elena and Alessandro regularly receive correspondence from fans that claim to have experienced an “awakening” at the sight of these vintage wallpapers.