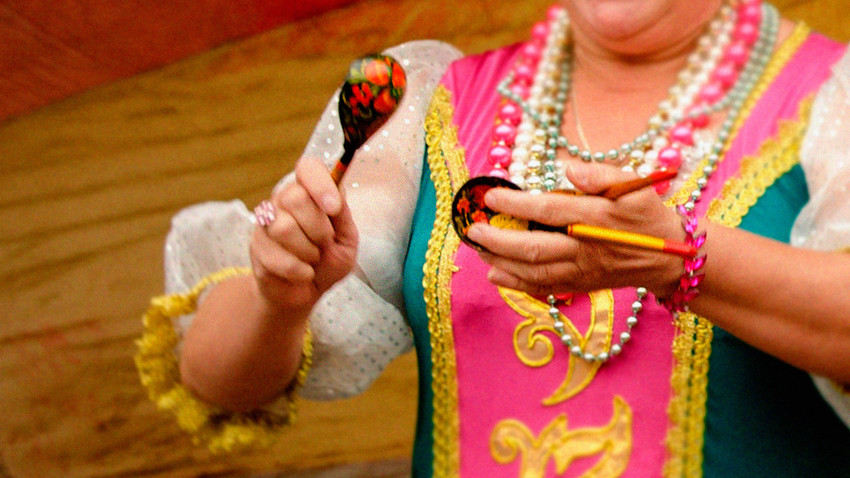 Legion Media
Spoons are useful not only in the kitchen and in the dining room, but also for playing music, apparently. As well as other home utensils.

Music based on beating a certain rhythm, generally speaking, is common for many peoples: Some use their hands, others - plates, sticks or drums. For Slavs, ordinary wooden spoons became one such a percussion instrument, which were used both for entertainment and at rituals or hunting, where rhythm and tempo were needed.

Spoons on the stage 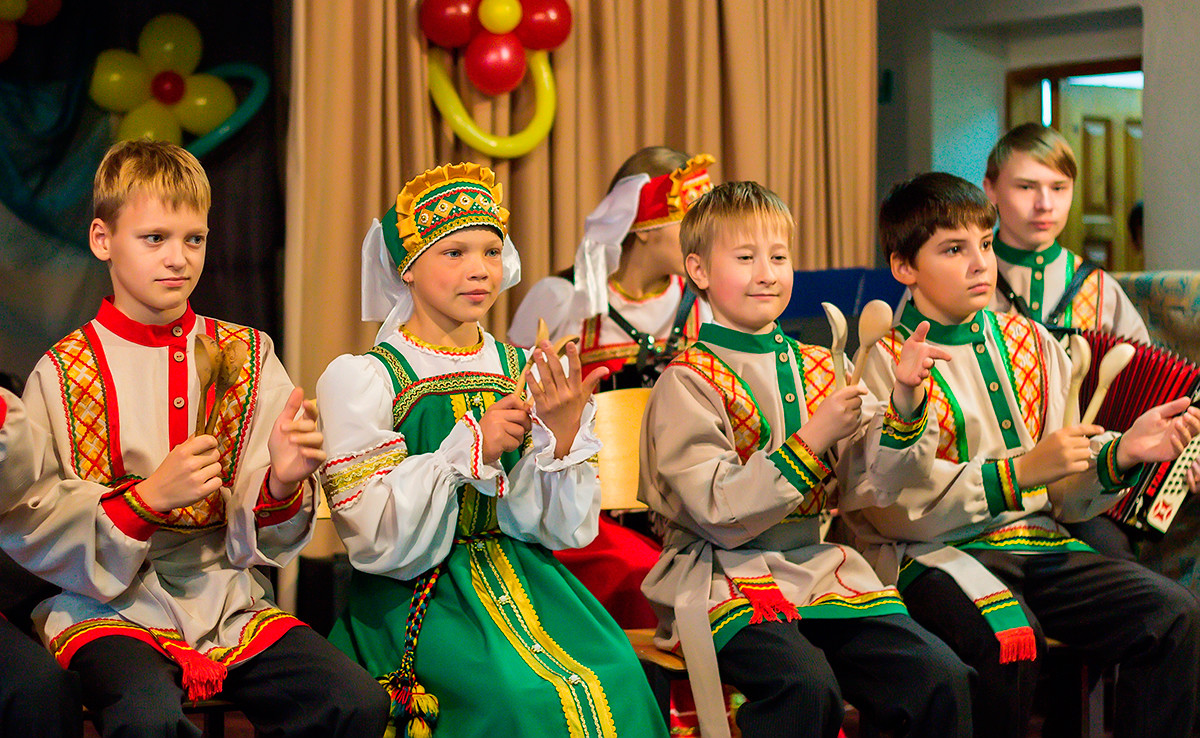 It is not exactly known when Slavs began to use spoons as a musical instrument, but the first mentions of peasants playing spoons appeared in the 18th century. At first, people used the same spoons as for food, and after some time, they began to make instruments specifically for music and this is how they differ from ordinary kitchen cutlery.

In the 19th century, Russian peasants received a new musical instrument - the accordion, and along with it, popular Russian folk ensembles ensued. Then, it turned out that spoons were very suitable for such performances. One could play great solos under accordion’s accompaniment and the fast hand manipulations added to the theatrical performance. 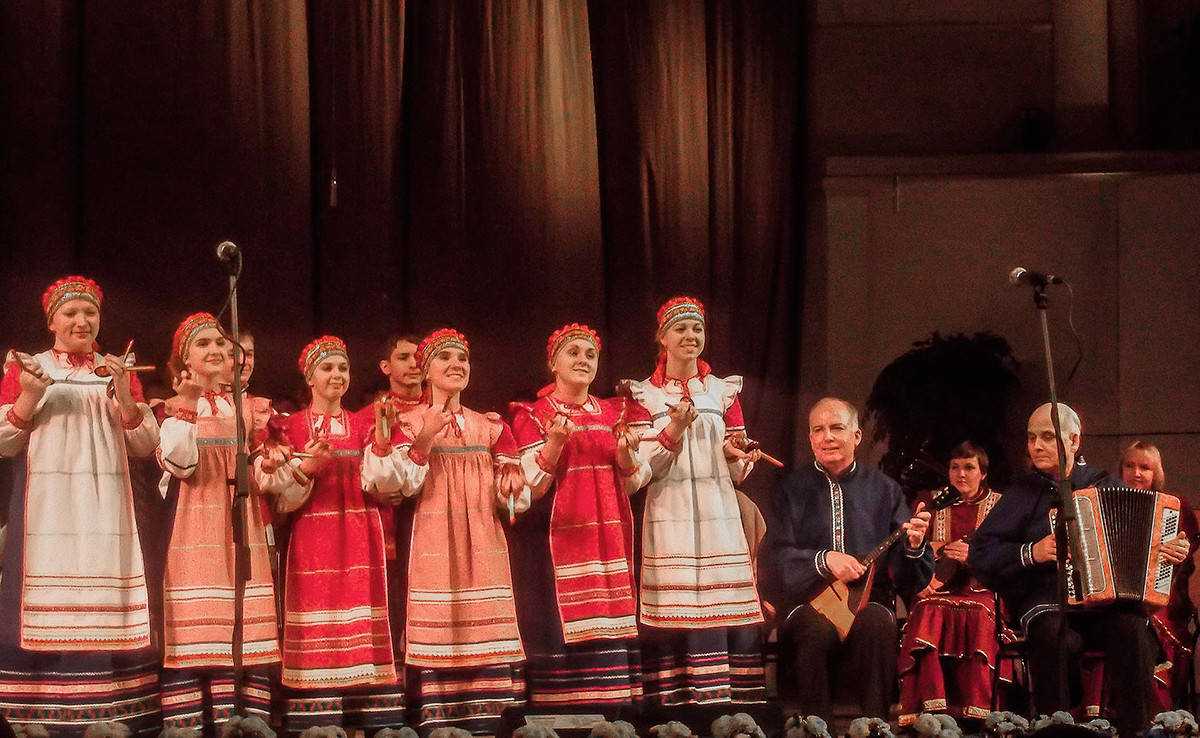 In 1908, in St. Petersburg’s Russian Musical Newspaper published the first scientific research about spoons in folk art. It detailed the methods of playing, which were popular by that time.

How to play spoons

Traditionally, musical spoons should be made of wood and sometimes decorated with bells. Usually, each artist plays with three spoons: two are squeezed between the fingers of one hand, and the third is taken in the other hand and hit on them, like on an anvil. It gives out a “sliding” bang on the spoons, which makes for an interesting sound.

Here is a more difficult level: three spoons in one hand, the fourth (percussive) in the other and the fifth is ... attached to aleg! Sometimes, the player has several spoons of different sizes across both legs (and actually all over!), which make different sounds.

Until recently, there were no recordings or notes with music played with spoons, while lozhkari (musicians who play the spoon, lozhki in Russian) were simply included in Russian folk bands.

Previously, melodies depended just on the imagination and virtuosity of the performer and these skills were passed down from generation to generation.

Playing spoons develops fine motor skills, an ear for music and a sense of rhythm, so these instruments are often taught to children in kindergartens and schools. It’s alleged that even the ex-President of Russia Boris Yeltsin was a master spoon-player.

Today, besides Russian folk orchestras, there are ensembles of lozhkari. They use spoons decorated in traditional craft styles and often use special chairs on which they sit and beat to the rhythm. Some performers also use metal and plastic spoons of various shapes.

And they play not only folk melodies, but also more contemporary stuff.

By the way, the Slavic peoples extracted sounds not only from spoons, but in general from various household utensils. Music was played on pans, pots - and saws! Would you find your groove?