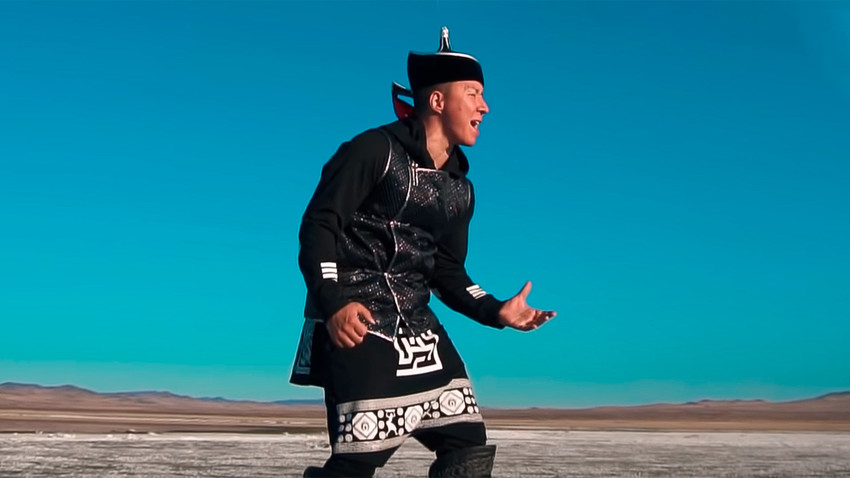 Alex Kuular
Folk music is not boring (and neither is it sad). And the ethno ‘hits’ of the following musicians from Siberia and the Urals even get young people into the groove at parties, and not only in Russia.

Have you ever heard of the khoomei throat singing technique? It's an indigenous form of singing widespread among the peoples of Altai and Mongolia. The uniqueness of the technique lies in producing not one but two pitches from the larynx (voice box) simultaneously, usually imitating nature - from the sound of the howling wind and rustling foliage, to the cries of cranes and the bellowing of bulls. Contemporary Altai musicians often use khoomei in their songs and also create cover versions of Western rock hits, mixing folk and dance music.

The musician from the Tuva Republic makes cool remixes of popular hits - just listen to his version of Numb by rock band Linkin Park!

“I like making mixes with throat singing and creating something new - not just cover versions, but original songs. Throat singing is a very significant part of our people’s culture,” he told Russian media.

And here is his cover version of the song Rolling in the Deep by Adele.

In addition, Alex gives masterclasses on the technique of throat singing on his YouTube channel. Very useful for anyone who wants to give it a try! 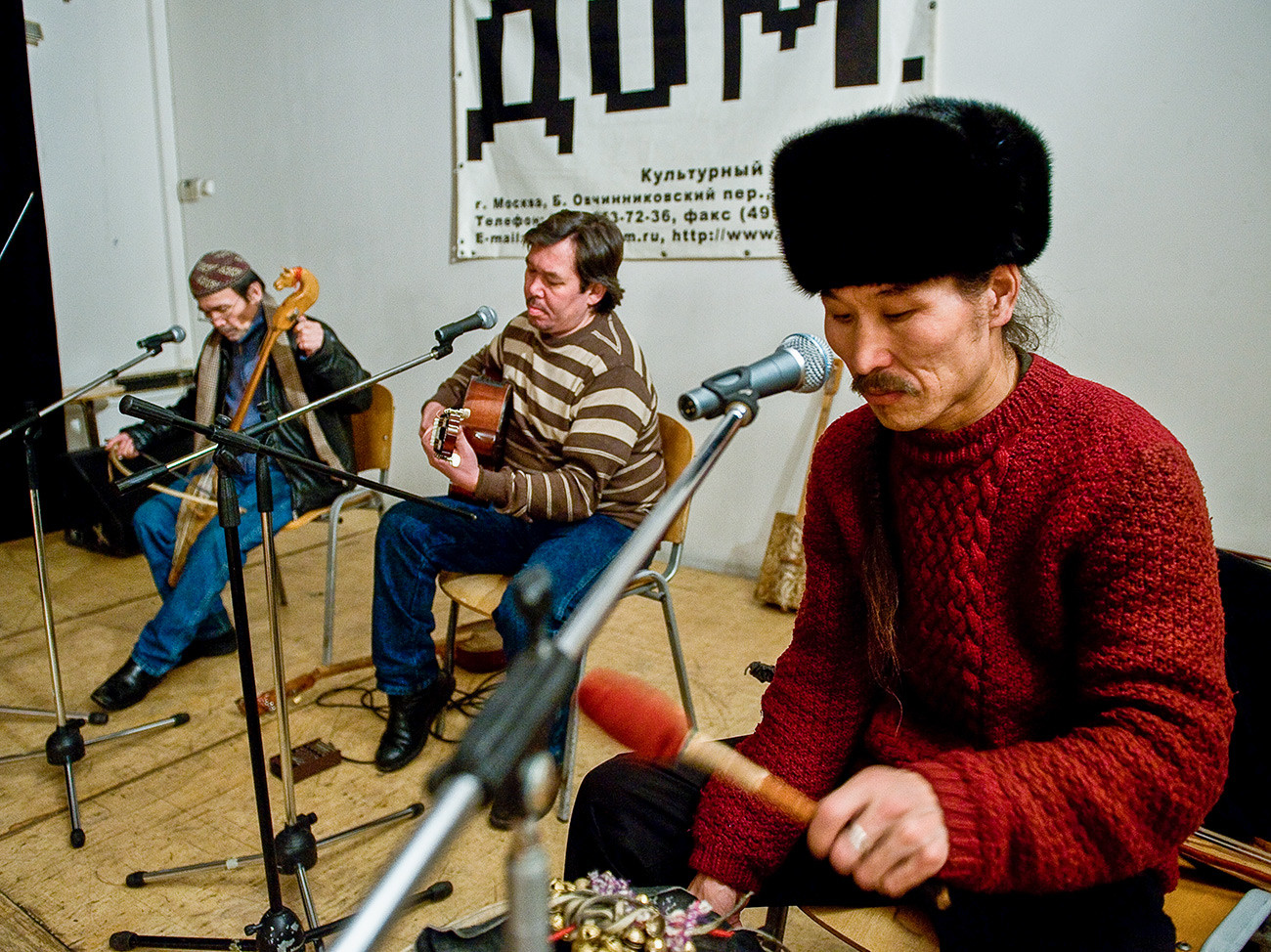 In the Tuvan language, the band's name means “sunlight splitting into many diverging rays in the clouds”. They perform Altai folk music using the throat singing technique to the accompaniment of traditional musical instruments, including a shaman’s buben [drum]. It is one of the best known Russian ethno bands in the world. 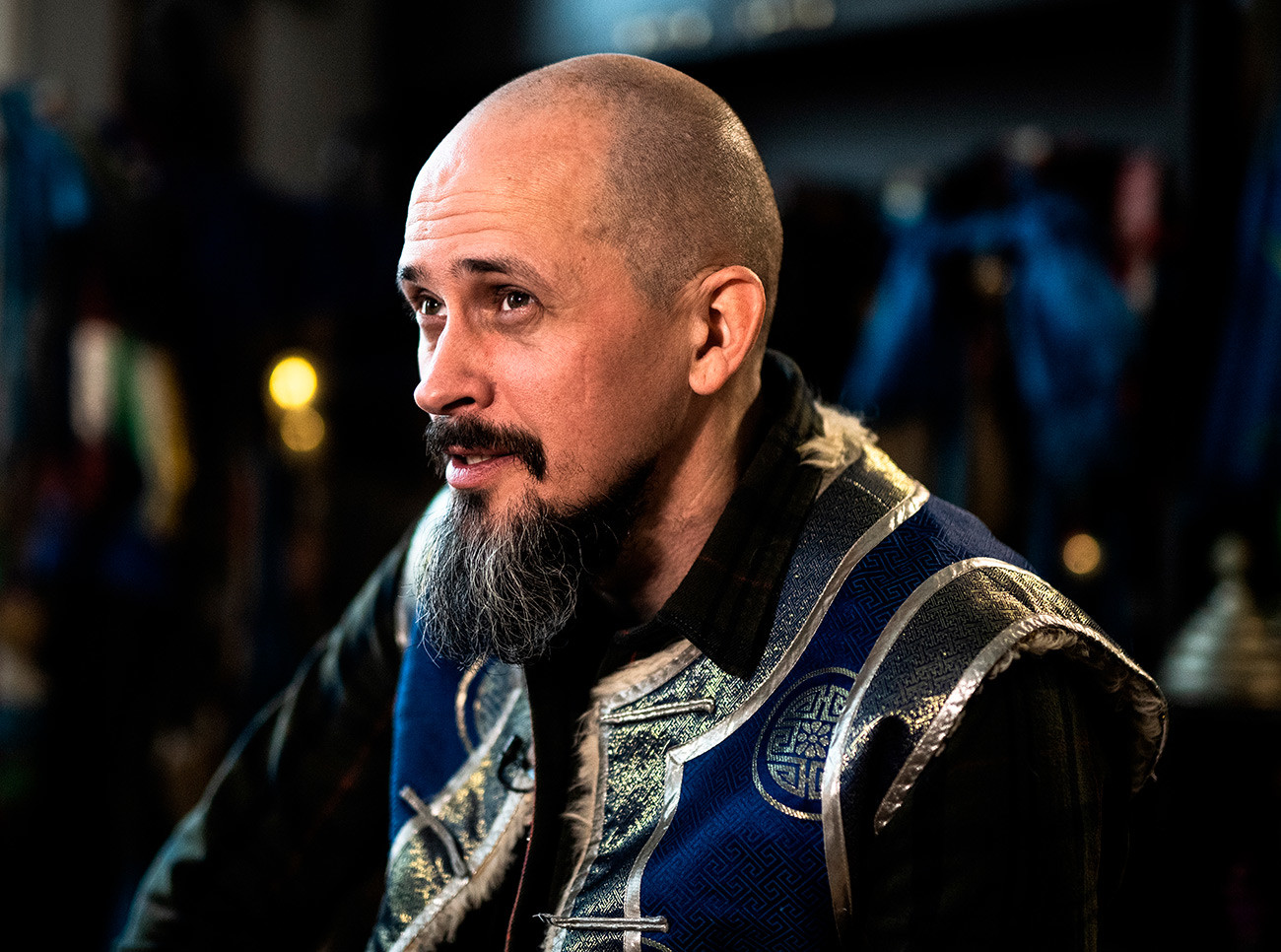 He is known as “the shaman DJ”. Tyurgen from Chelyabinsk is indeed a hereditary shaman and performs traditional rituals. He also often performs electronic dance music mixed with ethnic melodies, throat singing and his own frantic energy on music platforms in the Urals. Dance, everyone! 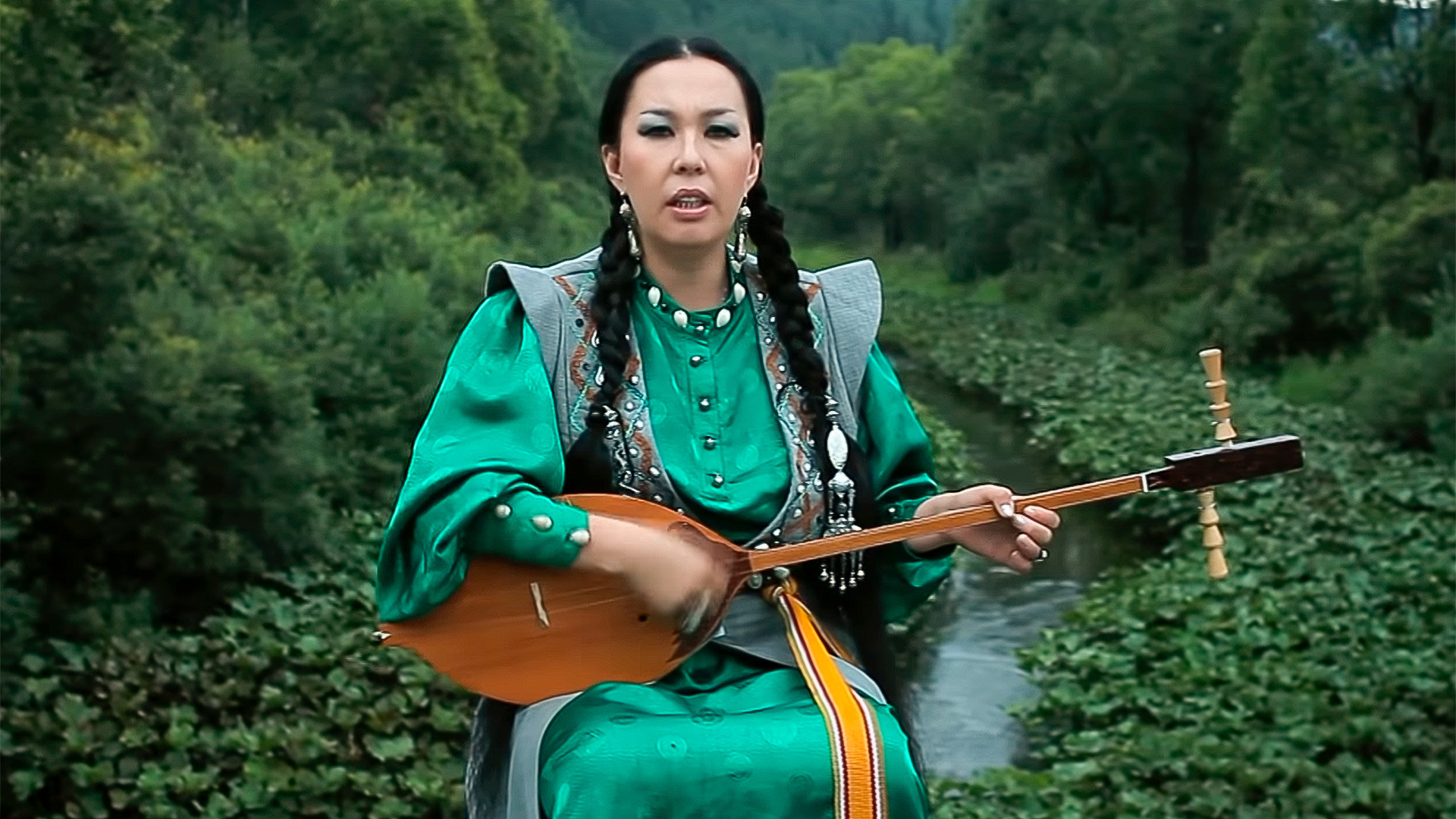 Female throat singers are incredibly rare. Chyltys is self-taught. She had narrators of epic folktales in the family, so singing is a kind of continuation of that family tradition for her.

“For me it is a physical need, not some personal desire; it is something that is born inside me and is beyond my control,” she says.

She sings about her people and culture. She also writes the lyrics and the music herself. Incidentally, the name in her passport is Olga, but, after she was involved in a road accident, she adopted the name Chyltys, which means “star” in the Shor language (spoken by Shors, an ethnic minority in Siberia - RB). 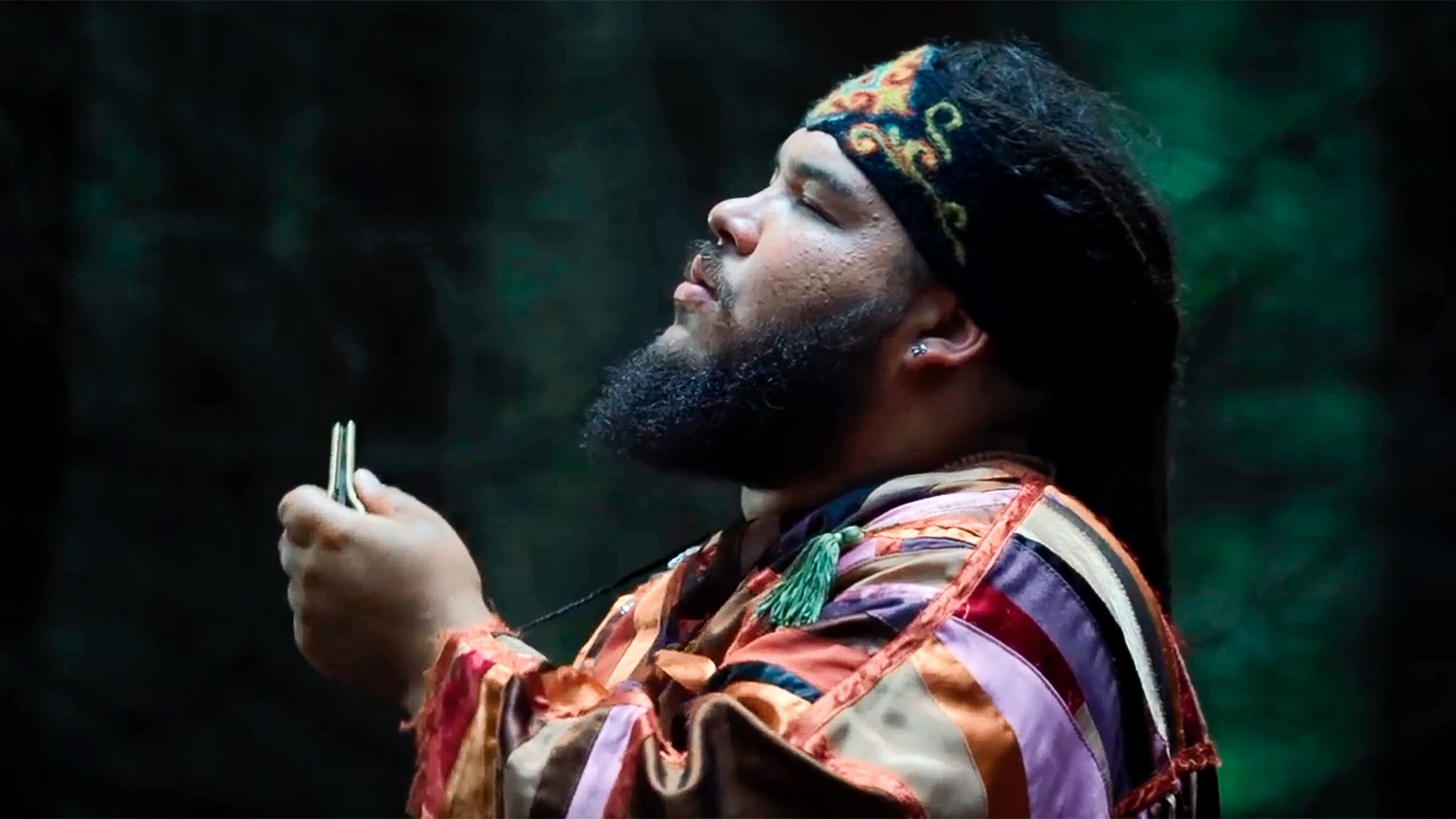 The musician from Gorno-Altaysk named after the Russian bogatyr (Eng; “heroic warrior”) Dobrynya performs music based on traditional epic Altai tales. “My instrument is called the topshur, which is usually associated with the kaichi - a narrator of epic Altai folktales. The topshur helps the storyteller go into a kind of trance. We have very long epic tales. Prior to narrating them, a performer asks the instrument to help him and then the topshur carries them away to another world,” Dobrynya Satin once said in a documentary about the indigenous Altai peoples.

Just listen to how khoomei sounds in Dobrynya's contemporary interpretation!