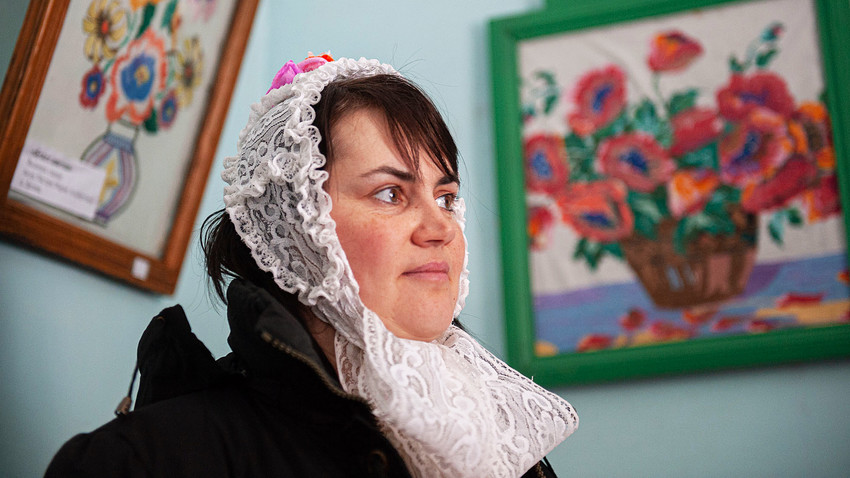 Anton Agarkov
Three villages in the remote Siberian wilderness have preserved the traditions of the Dutch settlers who migrated there in search of free land during turbulent times in Europe - and have remained there to this day.

These are descendants of Dutch settlers… and they currently live in three tiny Siberian villages in Irkutsk Region, Russia. But how did the Dutch end up in the Russian taiga?

At the beginning of the 20th century, at a time when Russia was still an Empire, a handful of people from the Bug River bank embarked on a long and treacherous journey to the heart of the Siberian taiga, lying thousands of miles away from their homeland. 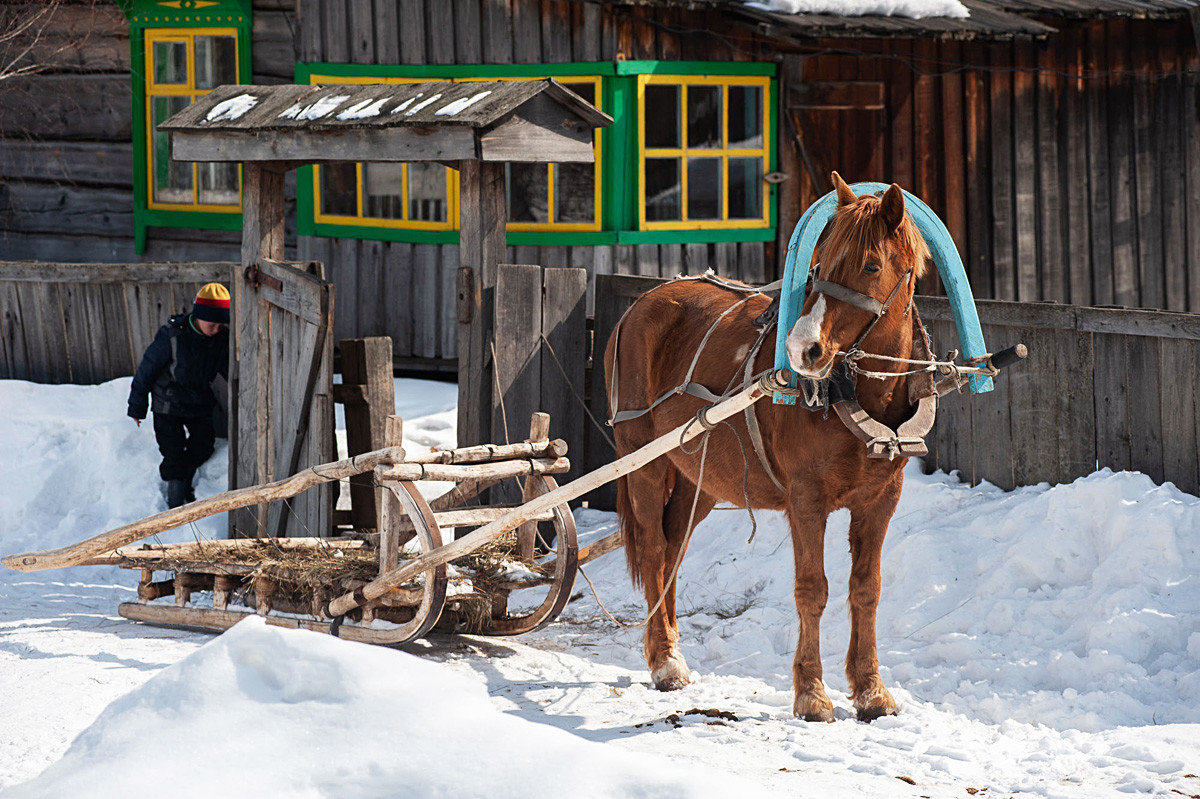 Their ancestors came to the Bug River bank, which is currently in the border region between Poland, Belarus, and Ukraine. Although they assimilated to a certain extent, they nevertheless retained some unique features that set them apart from the local population of either Poland, Belarus, or Ukraine.

Years later, their descendants, too, had to embark on a journey of their own, looking for new free land to cultivate and work on. Finally, they founded three villages in the Siberian wilderness of Irkutsk Region, thousands of miles away from the home they remembered.

Today, these three unique villages in Irkutsk Region – called Pikhtinsk, Srednepikhtinsk and Dagnik – are relatively isolated settlements, where people practice Lutheranism, have German names, and speak a unique mix of Polish, Ukranian, Belorussian, and Russian… and call it “Dutch”. 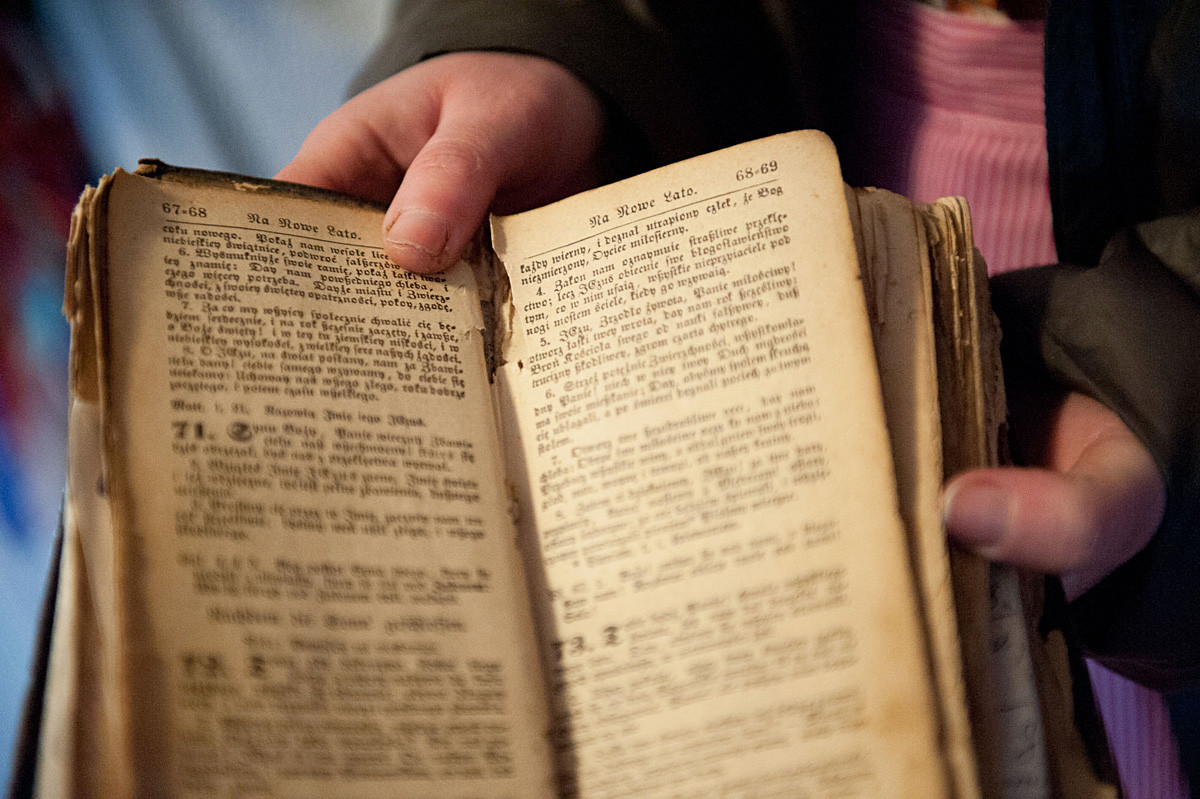 Without much contact with the rest of the world, that is to say the Russians living in the vicinity, the “Hollaеnder”, as the descendants of the Dutch settlers called themselves, became a local ethnographic sensation in the early 1990s.

Members of the Irkutsk Central Commission for the Preservation of Historical and Cultural Heritage visited the three villages in 1993-1994 and were surprised by the architecture of the Hollaenders’ houses, that was not typical for the region. Suddenly, the world discovered that in the middle of Russian taiga there lived a people strikingly different – in names, language, religion, and traditions – from what everyone could expect to see in such a remote location. 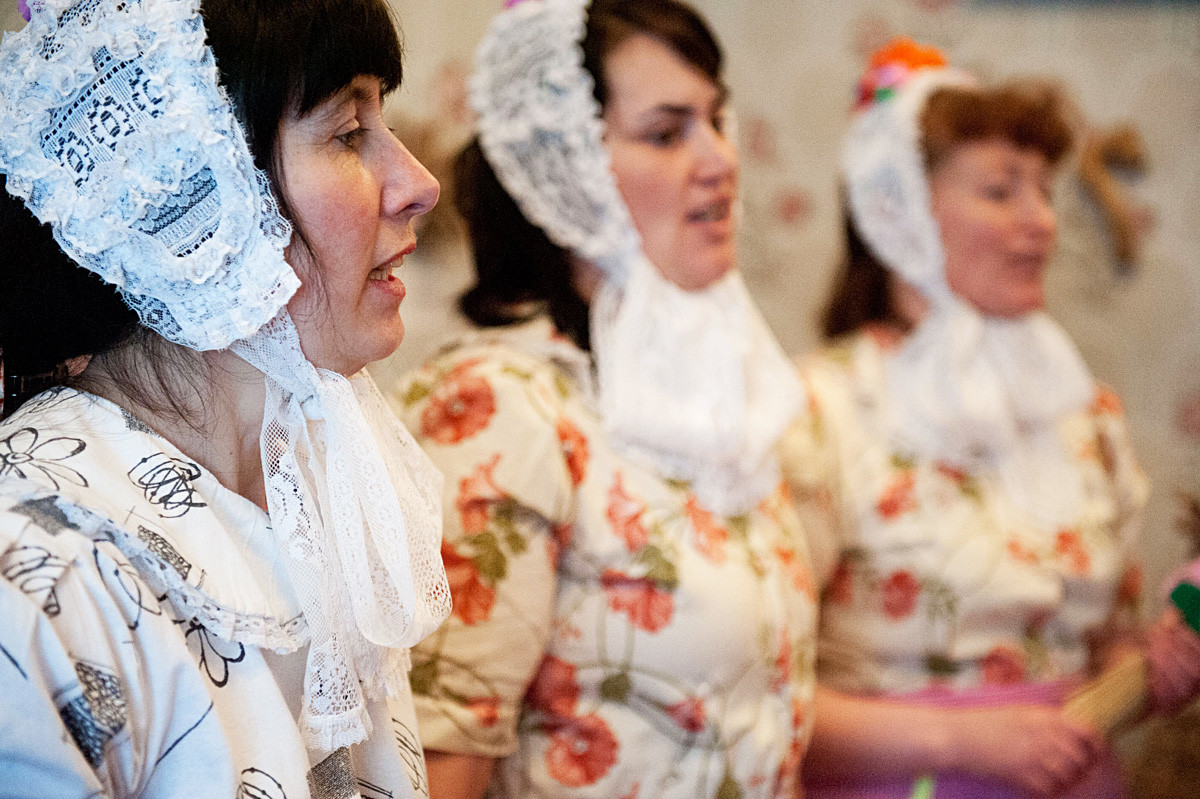 The tight-knit community unwittingly imposed social restrictions on its members. Since outsiders were treated with suspicion, some locals are still marred to their distant relatives and locals reportedly speak of instances of incest within the commune.

Today, social norms have become much laxer. Young men and women are not frowned upon anymore for marrying outsiders they meet while studying in Irkutsk or other nearby Russian cities. 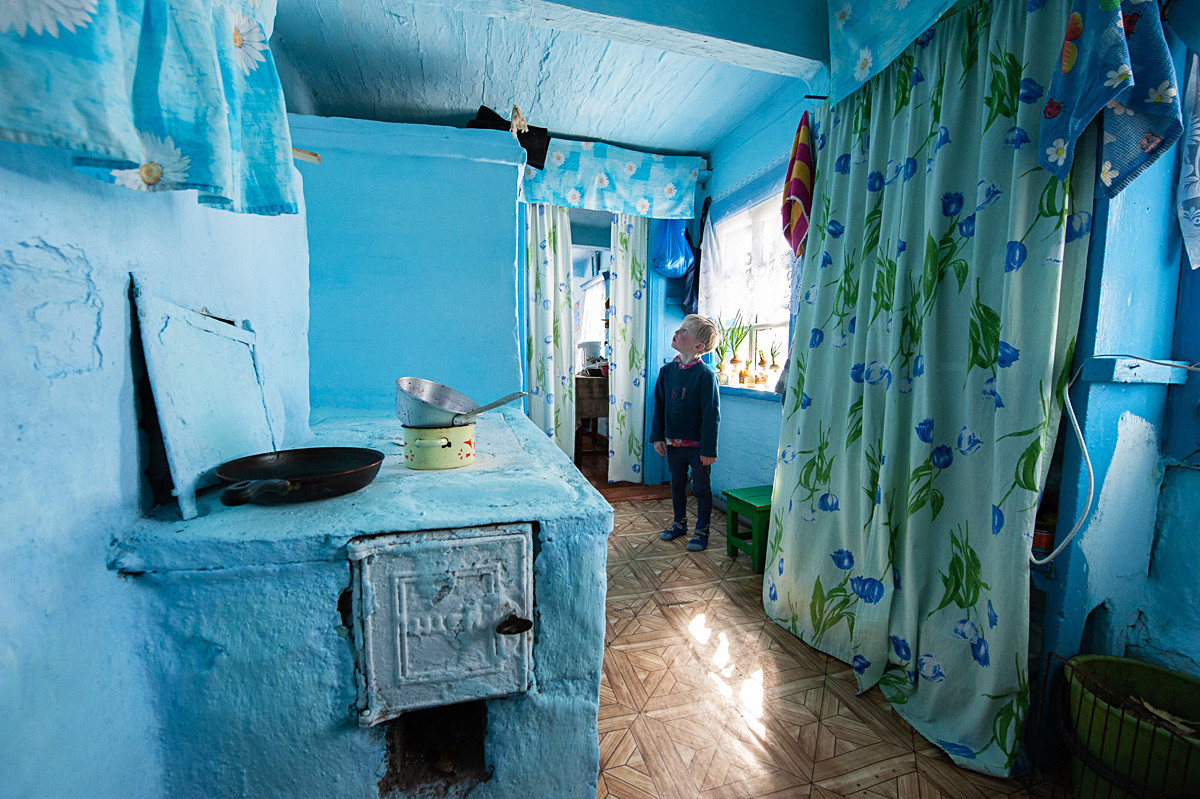 In general, the Hollaenders live like many people in other remote villages in Russia and do not shun refinements of civilization like smartphones and TVs. Yet, a stranger would most certainly notice a few oddities – like mutches worn by women in the community or an antique bible written in Polish and in gothic font – that will tell him that here, in the heart of the Siberian taiga, on a small piece of inaccessible land, there is a different kind of Russia altogether.

Click here to learn why Russians live in Siberia.