Why on earth do Russians live in Siberia?! 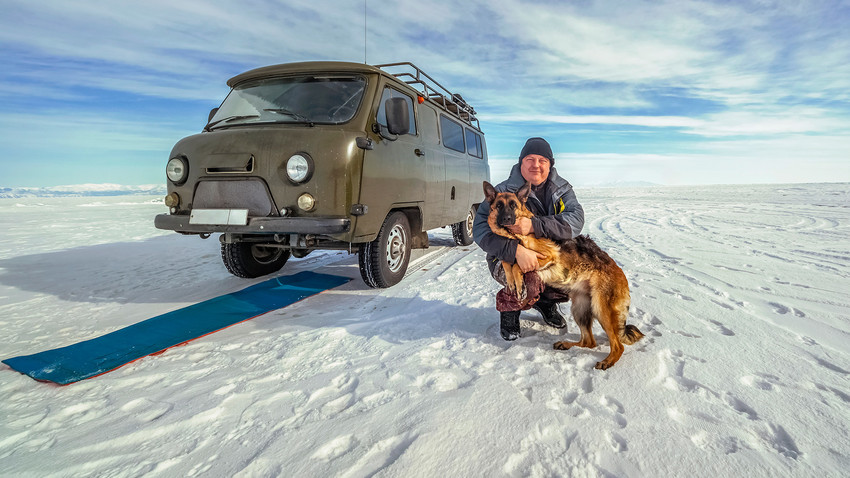 Getty Images
Winters reminiscent of a survival test, enormous distances between centers of population, bears stalking the streets ready to attack dogs and, sometimes, people. So why do so many Russians still live in Siberia and even move there to live?

"They say that in Siberia bears roam the roads… What nonsense! In Siberia there are no roads!" Locals call this old ironic joke about Siberia a "prejudice" (because there are roads in Siberia), while tourists take it at face value.

Many people, including people in Russia, do indeed believe it is impossible to want to live in Siberia of one's own free will. If you have heard anything at all about Siberia, most likely it was about bears in city streets, severe winters and the endless taiga (or you may even have no idea where Siberia is situated in the first place - this, too, is a popular question).

Still, 36 million people live there, and all on an area bigger than the United States! There were times when gold prospectors headed to Siberia and then exiles from all over the country were sent there. Those times have passed, but people still live in Siberia. So why have they not left? 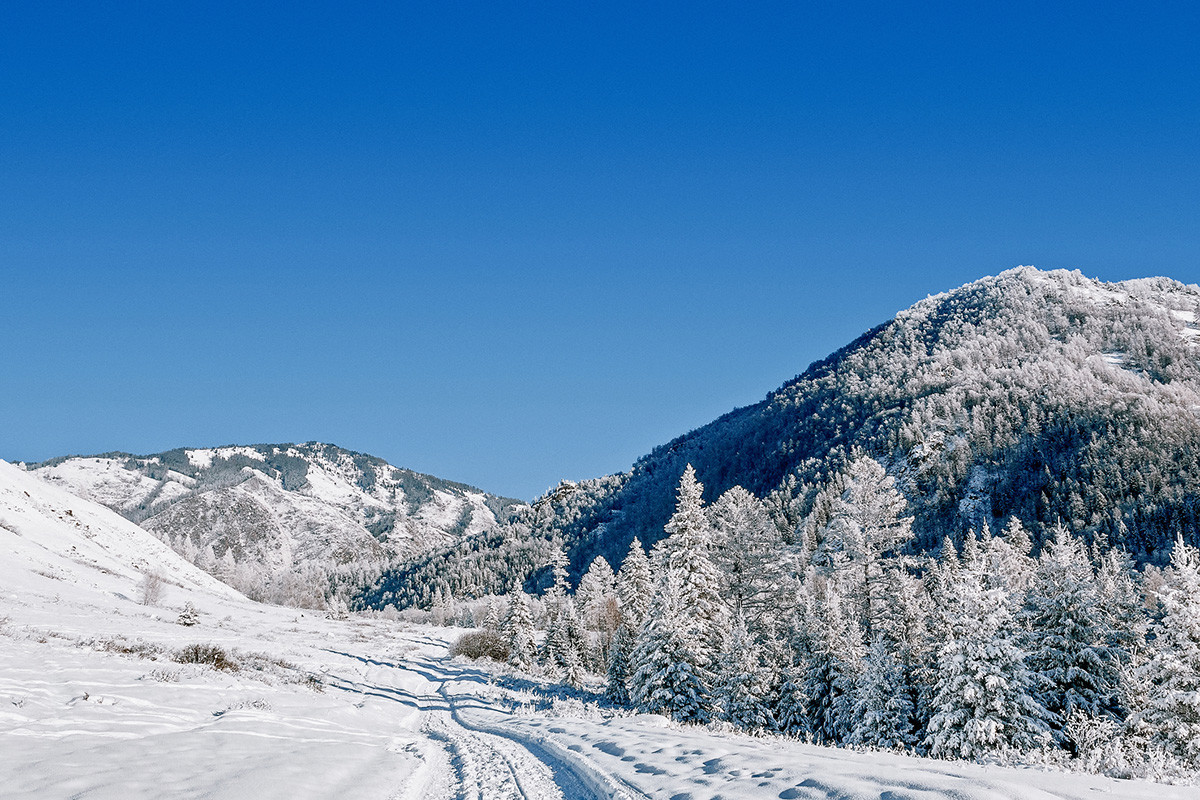 This is the first thing people living in Siberia will tell you. And at times this argument appears to make up for all the minuses like the hostile climate. Siberia is unspoilt nature and miles of forests, valleys and mountain ridges. Each season is clearly defined: If it is summer, it is hot and sunny; if it is autumn, the forest turns yellow and red, and it is fabulously beautiful. For those who were born and grew up here, nature is something intrinsically important.

"There are very few places on the planet where you can get into the car, drive 200 km out of the city and drink water straight from a stream in a forest… This is our asset," says Konstantin Ponomarev, a lecturer at Novosibirsk State University.

There is a lot of land in Siberia, and it is cheap

Yes, Siberia does still have a lot of available land, even for the 36 million people living there. The density of the population is fewer than three people per square kilometer (in comparison, Hong Kong has a population density of 6,300 people per square kilometer). Often villages are separated by big stretches of unpopulated countryside, ranging from 50 to 100 km. And to buy land, an apartment or a house here is cheap. 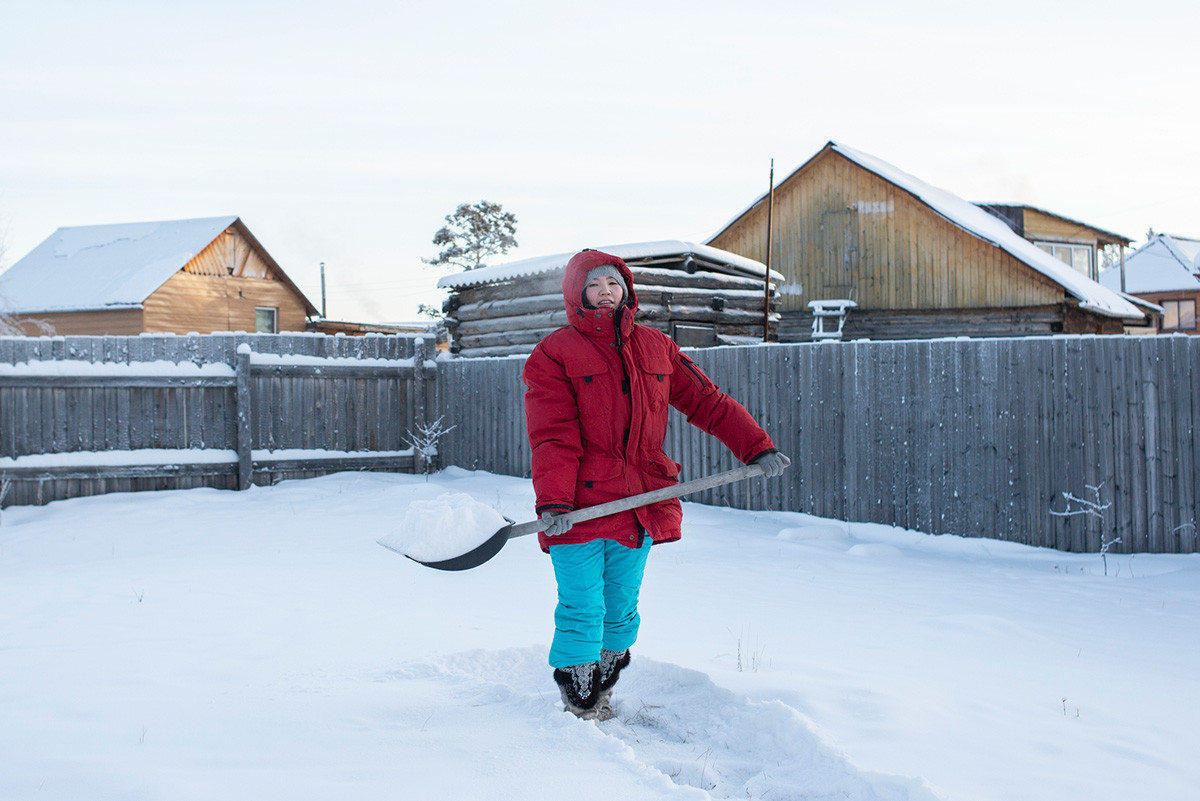 As a result, many people prefer to have their own house with a garden, a vegetable plot and a parking space outside, rather than a cramped apartment in Central Russia.

There are big cities

At the same time, Siberia has densely-populated and developed cities, as well as its own scientific centers and research institutes, high-speed communications and internet and health resorts. In actual fact, we are talking about three cities with a population of over a million and 19 with more than 100,000. Novosibirsk, Omsk, Krasnoyarsk, Barnaul and Irkutsk are the top five most populated Siberian cities. 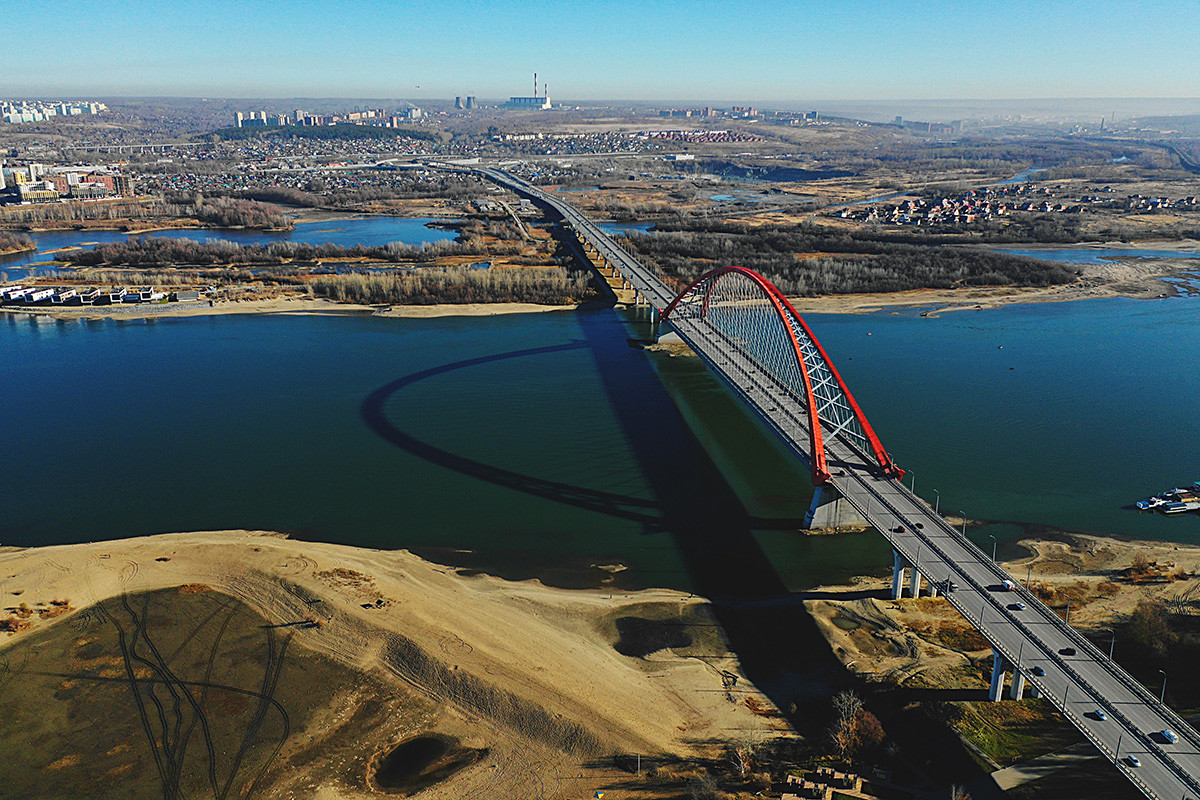 "I moved to Novosibirsk almost seven years ago following a big love affair. The affair passed but I stayed. Compared with the city where I lived before, it's all go in Novosibirsk, it is very interesting here!" Alexandra Serchenko told Russia Beyond. She comes from Kaliningrad - a city in western Russia, 1,260 km from Moscow and 4,630 km from Novosibirsk.

"Novosibirsk is a city of ‘newcomers’ who want to better their lives and earn more. In my circle everyone works a lot, studies and is endlessly planning new things," she says. According to Alexandra, the city enjoys well-developed service, entertainment and restaurant sectors. Moreover, the locals have already grown weary of many things and formats. "People are spoiled by the choice of events. I work in the sector and have to be creative all the time to attract customers!"

What else? Many people say that Siberia is a safe place. "There are no terrorist attacks or cataclysms, and there is much less air pollution (except in some industrial towns and cities) than in the western part of Russia and many other countries," Dmitry Vesler, who lives in Eastern Siberia, says on Quora. 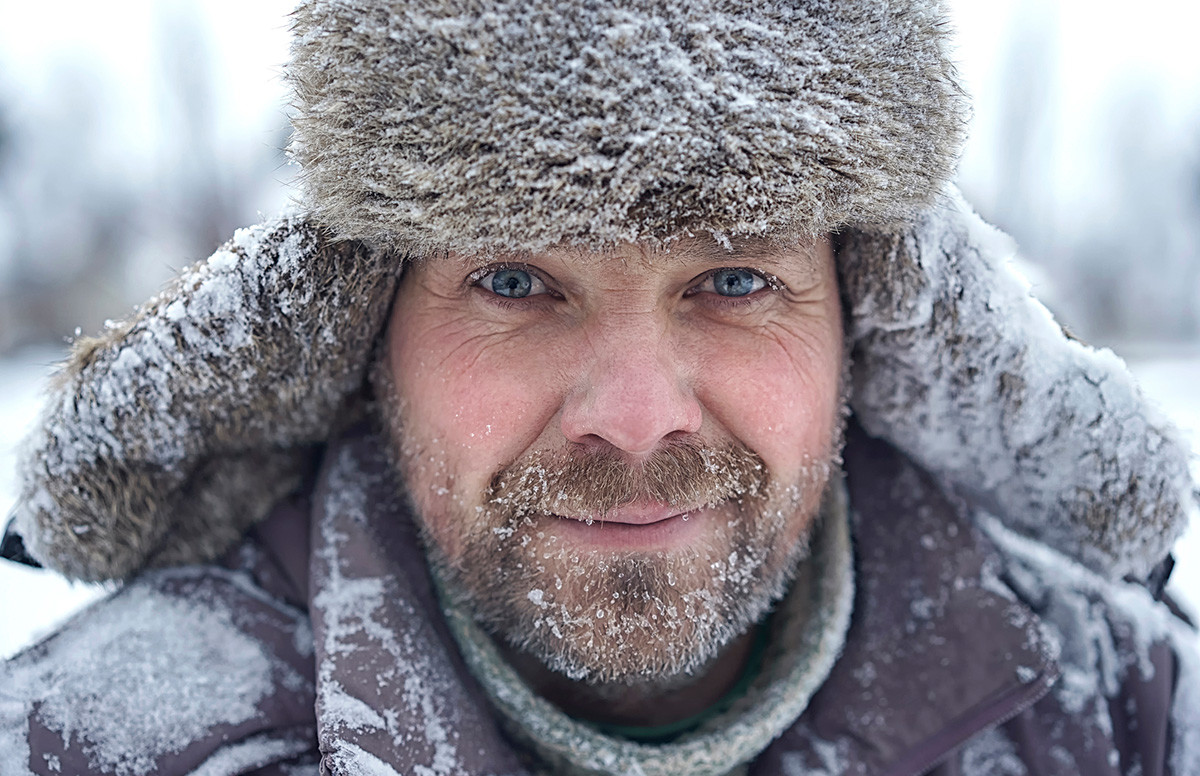 As for the weather, you quickly get used to it. For a typical Siberian, the harsh climate seems to be the last argument in favor of leaving the place. And those who have not lived here all their lives feel the same after a while. "I am rather pleased with the weather: Snow falls and settles and you don't have to worry about slush or rain in the run-up to the New Year as you would in a town by the sea. The main thing is to dress suitably and that's all, it's not difficult," says Alexandra Serchenko. "Owing to the long winter, you begin to appreciate summer, and life in general, more!"