7 facts about the Mariinsky Theater in St. Petersburg 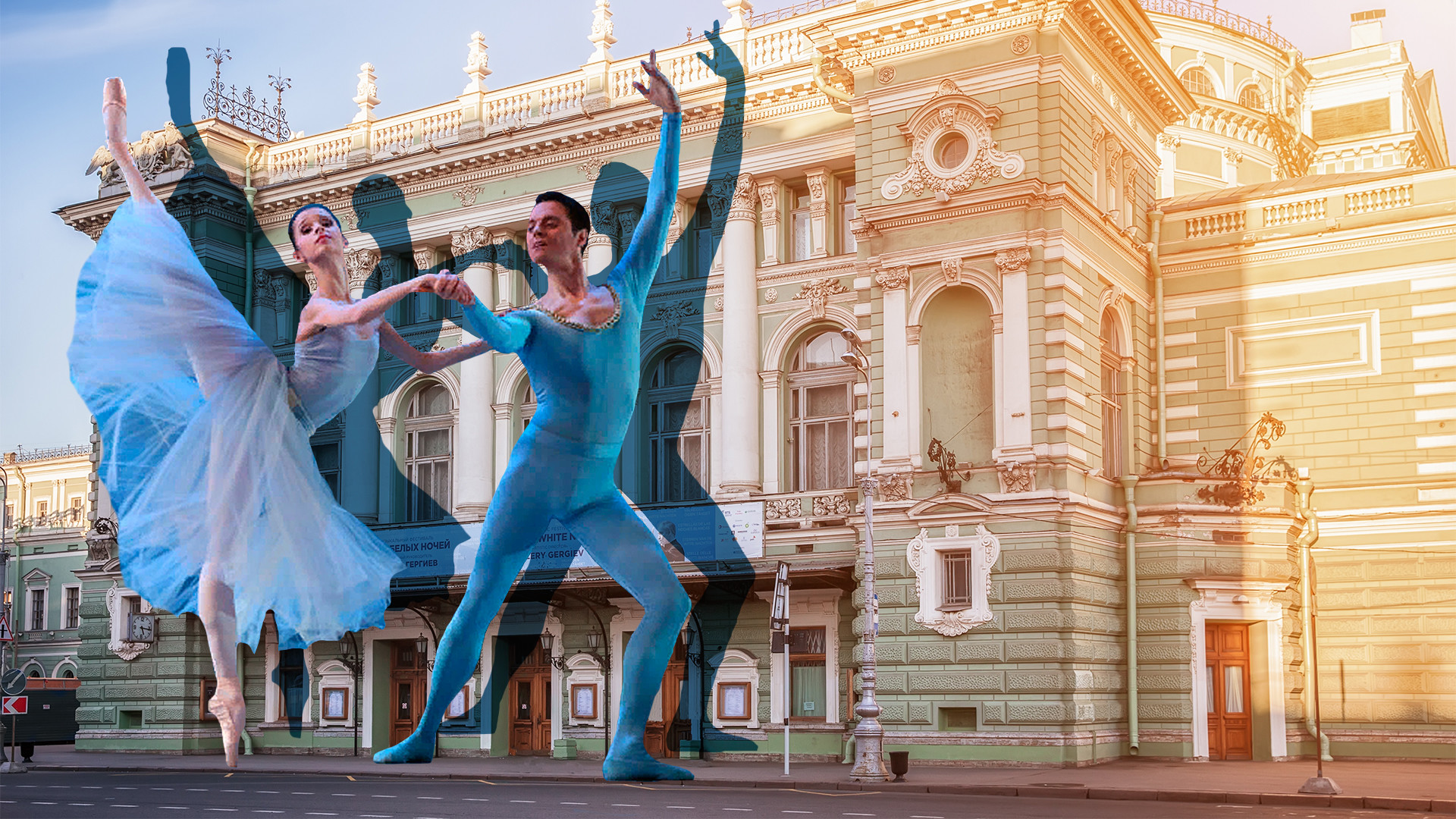 mariinsky.ru; Legion Media
Long before the Bolshoi was founded in Moscow, this leading Russian theater was a favorite with emperors and empresses, and then in later years, also with Soviet leaders. 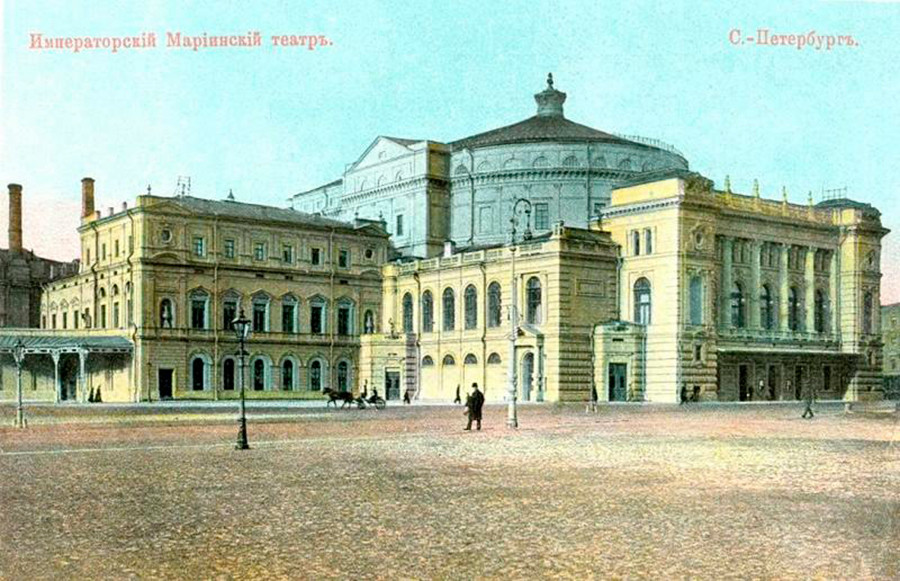 Today, the honor of the best-known Russian theater probably belongs to Moscow's Bolshoi Theater. However, long before it, by decree of Catherine the Great, the Imperial Theater of Russian Opera and Ballet was founded in St. Petersburg in 1783. Russia had theaters before Catherine, but it was she who created the Directorate of Imperial Theaters. The theater belonged to and was subordinate to the royal court and was funded from the royal purse. Its repertoire included Italian opera and chamber music, ballet and ballroom music, as well as French and Russian drama productions.

2. At first, Mariinsky was the Bolshoi 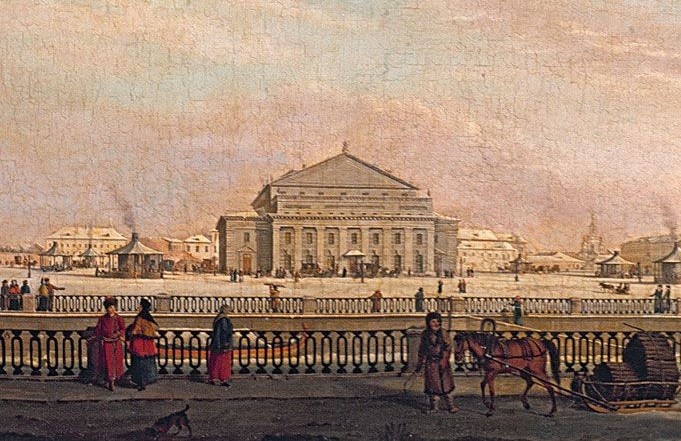 The Bolshoi Kamenny (Big Stone) Theater in St. Petersburg that no longer exists

The history of the Mariinsky Theater began with the construction of the Bolshoi Kamenny (Big Stone) Theater in St. Petersburg in 1784. It was the first permanent theater in the Russian Empire and one of the largest theaters in Europe. Incidentally, its historical building was similar to the future building of Moscow's Bolshoi Theater, which was built in the 1820s. The future Mariinsky Theater was based in the Bolshoi Kamenny Theater, until 1886 when a new building was constructed. The Bolshoi Kamenny Theater was then rebuilt and handed over to the St. Petersburg Conservatory, which is still located there. 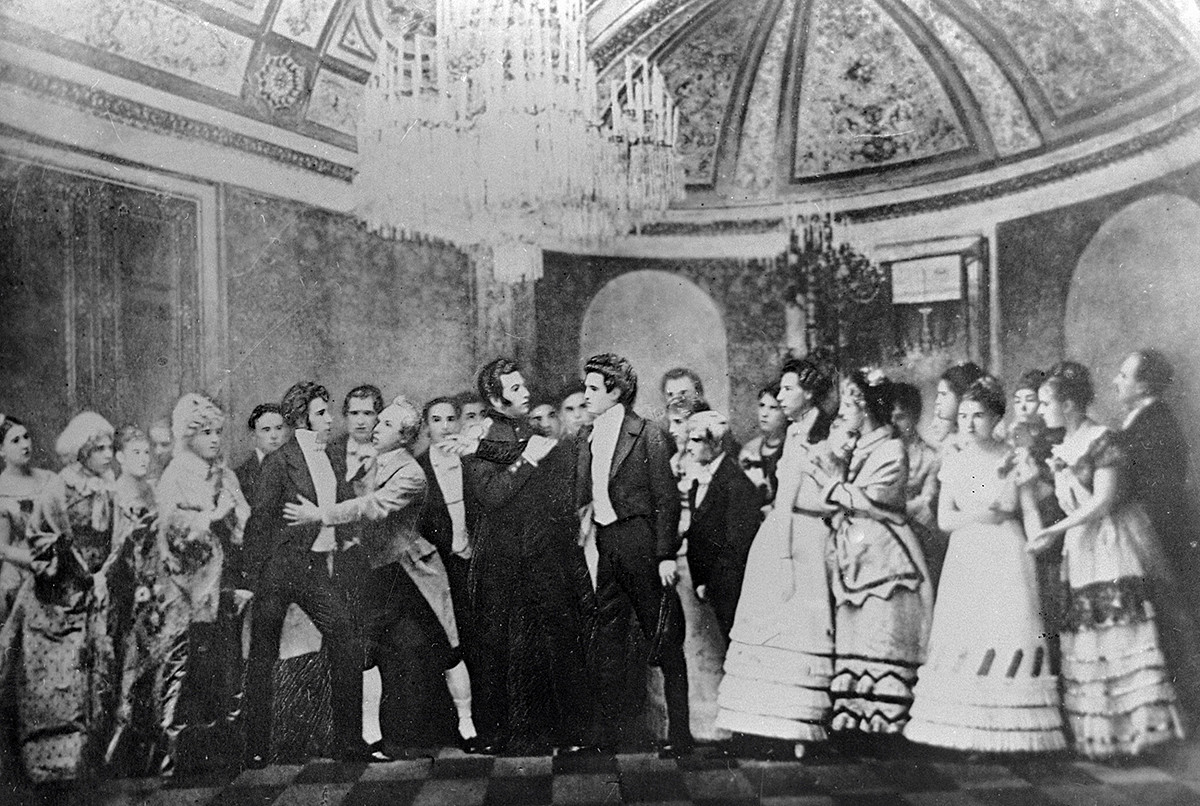 On the stage of the Bolshoi Kamenny Theater in St. Petersburg the Russian musical theater was born. In addition to French and Italian operas, it began to produce original Russian operas. That was where Mikhail Glinka's A Life for the Tsar and then Ruslan and Lyudmila had their premiere. That was also where Petipa's innovative productions - Le Corsaire, Don Quixote, La Bayadere, and Giselle – were presented to the public for the first time. There, Petipa, having become friends with Pyotr Tchaikovsky, staged the legendary Sleeping Beauty, The Nutcracker and Swan Lake.

3. It changed its name several times 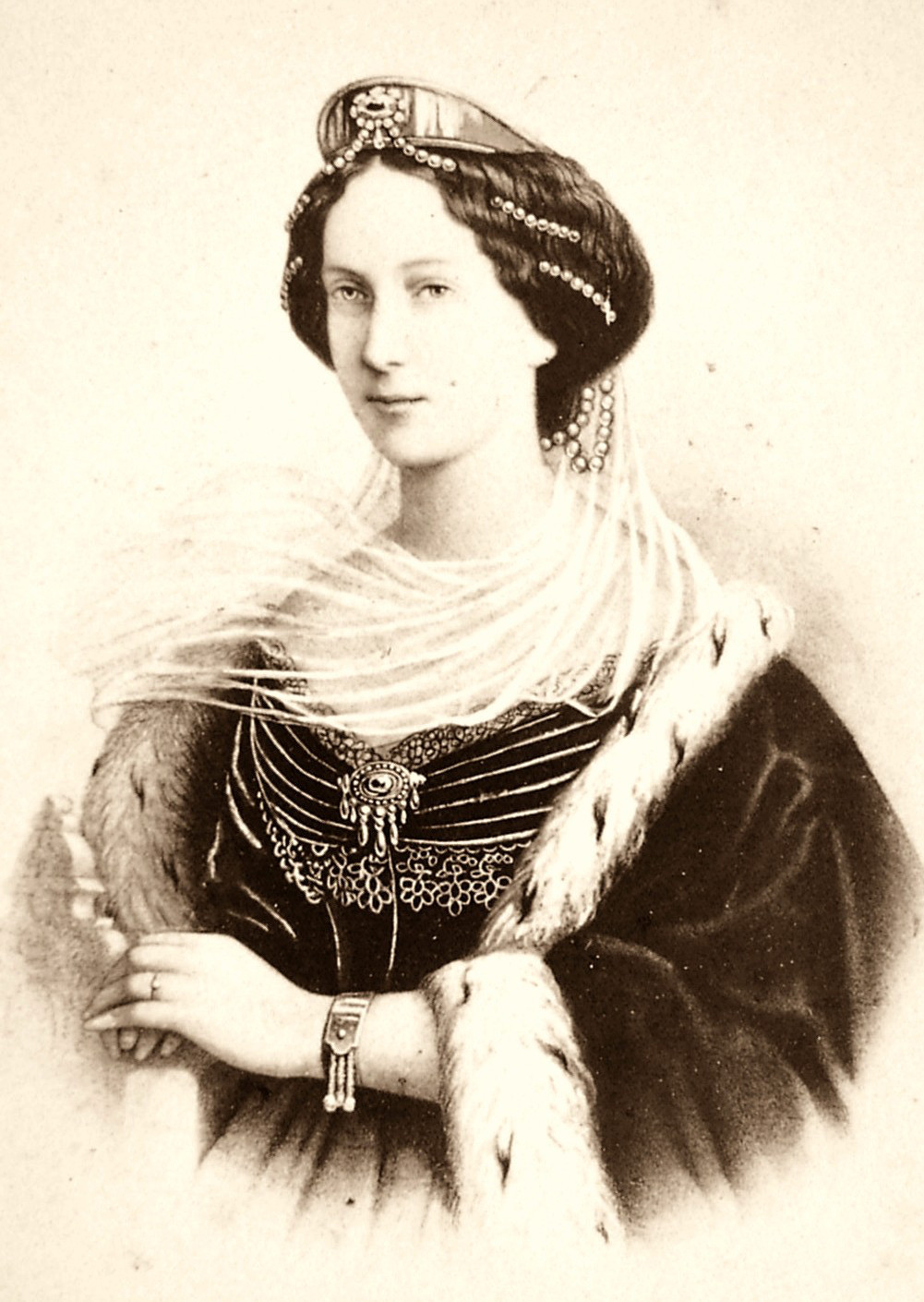 The theater got its current name in 1886, after it moved from the Bolshoi Kamenny Theater to another building, where it is located today. It was called “Mariinsky” in honor of Empress Maria Alexandrovna, the wife of Alexander II, and who was a great admirer of the theater arts.

After the Bolshevik Revolution, the theater was stripped of its historical name, since all references to the tsarist heritage were being erased. In 1935, the theater was named after a revolutionary leader, Sergei Kirov, and became known as the Kirov Theater.

At the behest of its new artistic director, Valery Gergiev, after the collapse of the USSR the theatre's historical name, Mariinsky, was restored in 1992.

4. The theater is headed by Valery Gergiev 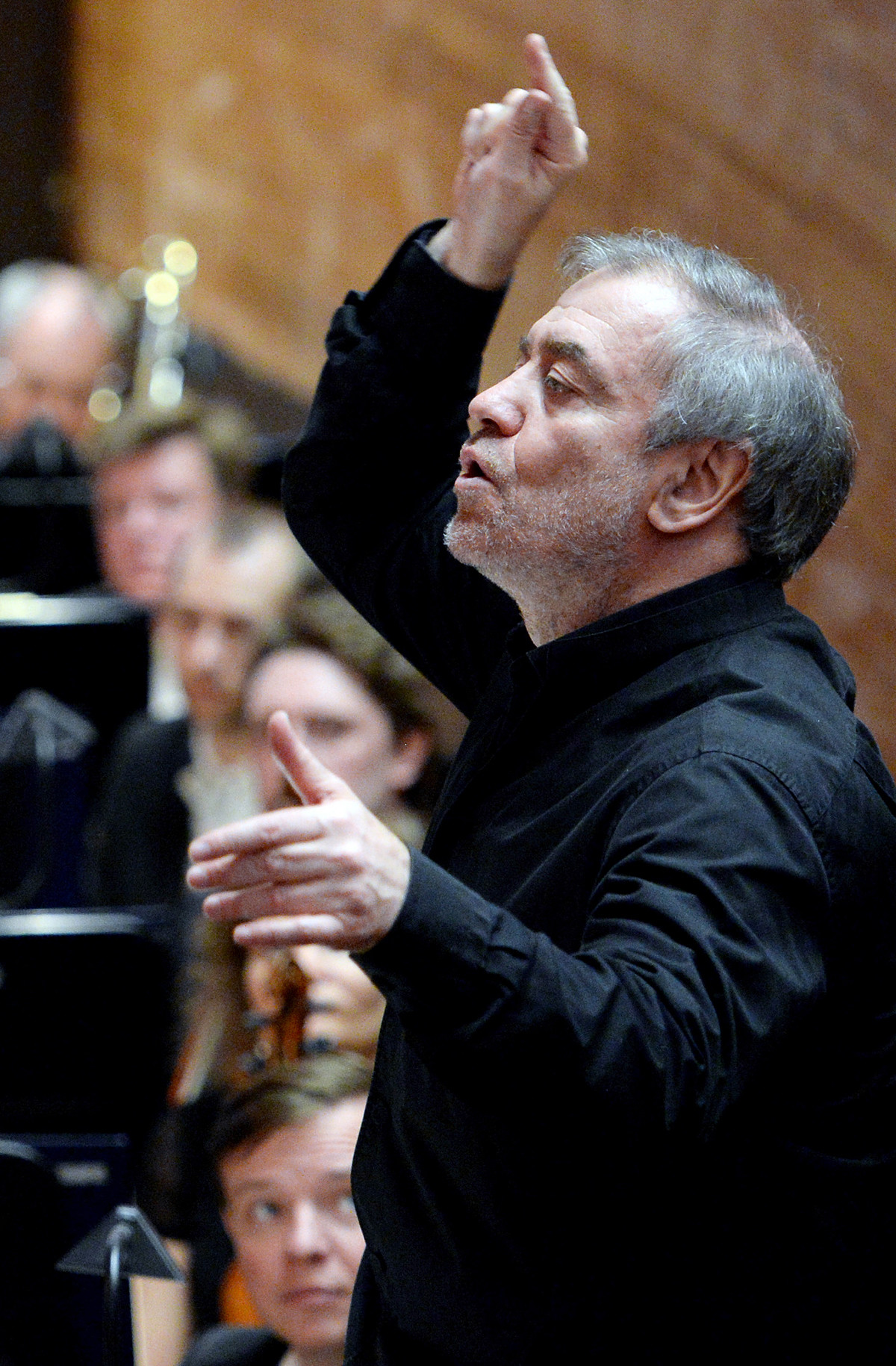 Since 1988, the theater has been headed by the globally renowned conductor, Valery Gergiev. Interestingly, he graduated from the Leningrad Conservatory, which is located in the rebuilt structure of the Bolshoi Kamenny Theater.

Starting in 1977 he began to work as an assistant conductor at the Kirov Theater, subsequently becoming its chief conductor. Today, Gergiev is one of the most famous and influential figures in the world of classical music.

5. The Mariinsky Theater has three stages in St. Petersburg 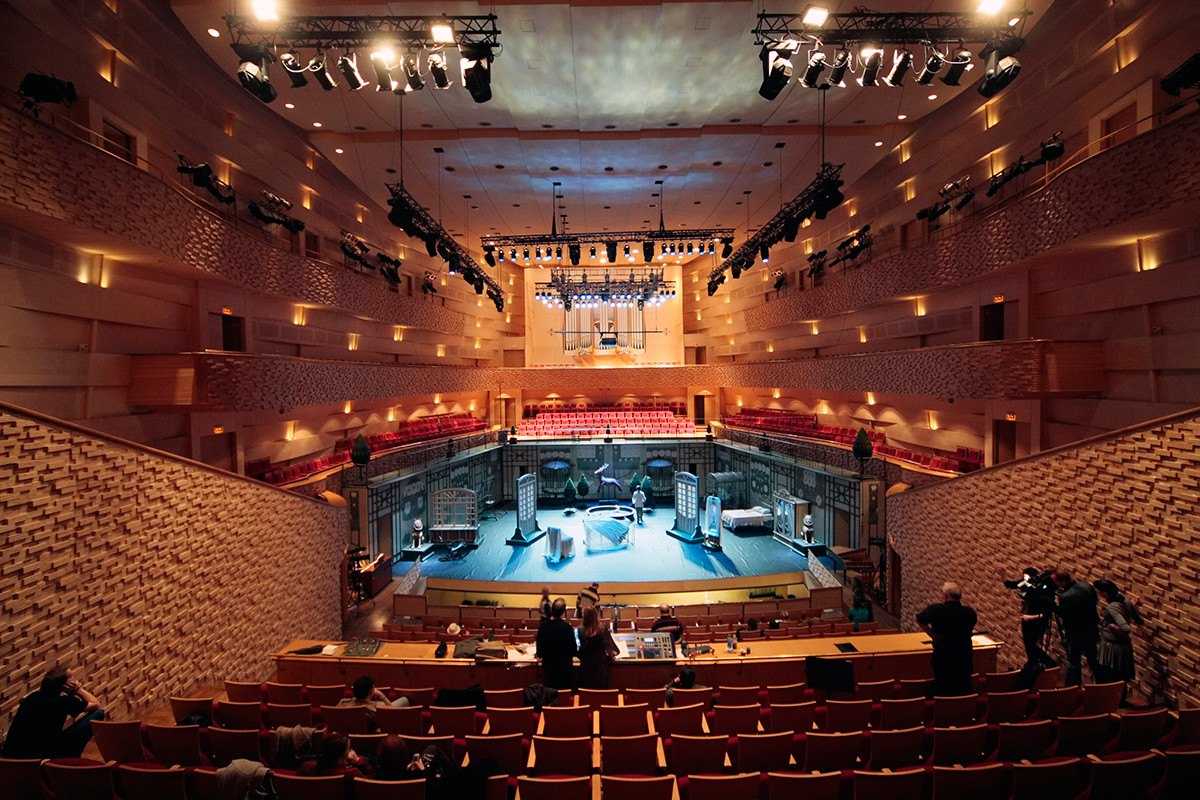 In 2006, at Gergiev's initiative, the theater opened a separate concert hall. It was designed by French architect Xavier Fabre and Japanese acoustician Yasuhisa Toyota, who also worked on the Walt Disney Concert Hall in Los Angeles and the Zaryadye Hall in Moscow. In addition to its unique acoustics, the Mariinsky Concert Hall is famous for its organ, one of the largest in the world. 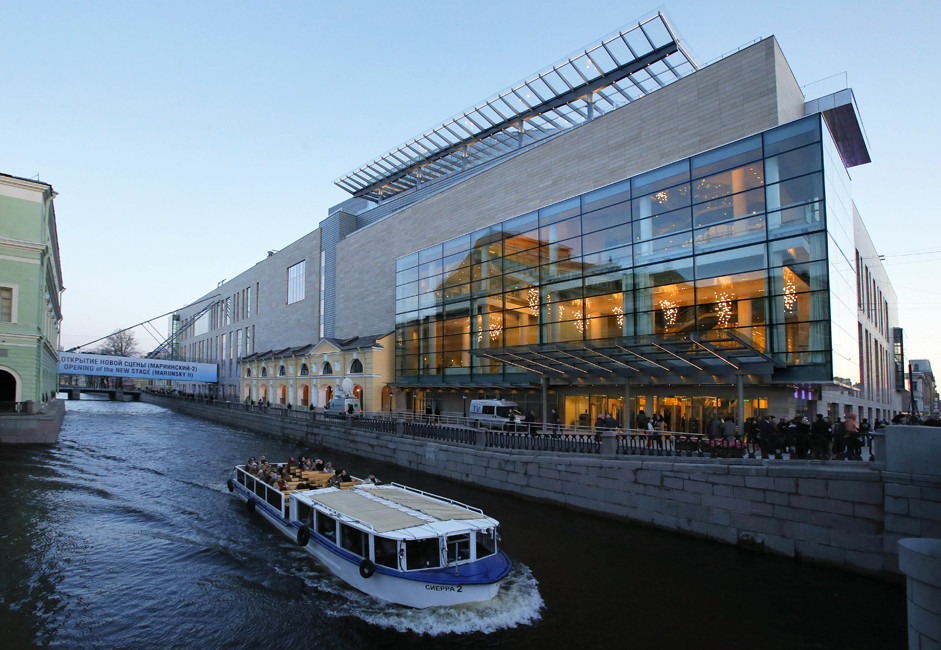 Through Gergiev's efforts, in 2008 the theater began the construction of a new stage. Its building was designed by the Canadian bureau, Diamond Schmitt Architects. In 2013, the building was opened to the public, but drew sharp criticism for being at odds with the city's historical architectural style. However, the Western press praised the building for its design, technical equipment and acoustics.

6. The theater still has legendary historical productions on its repertoire 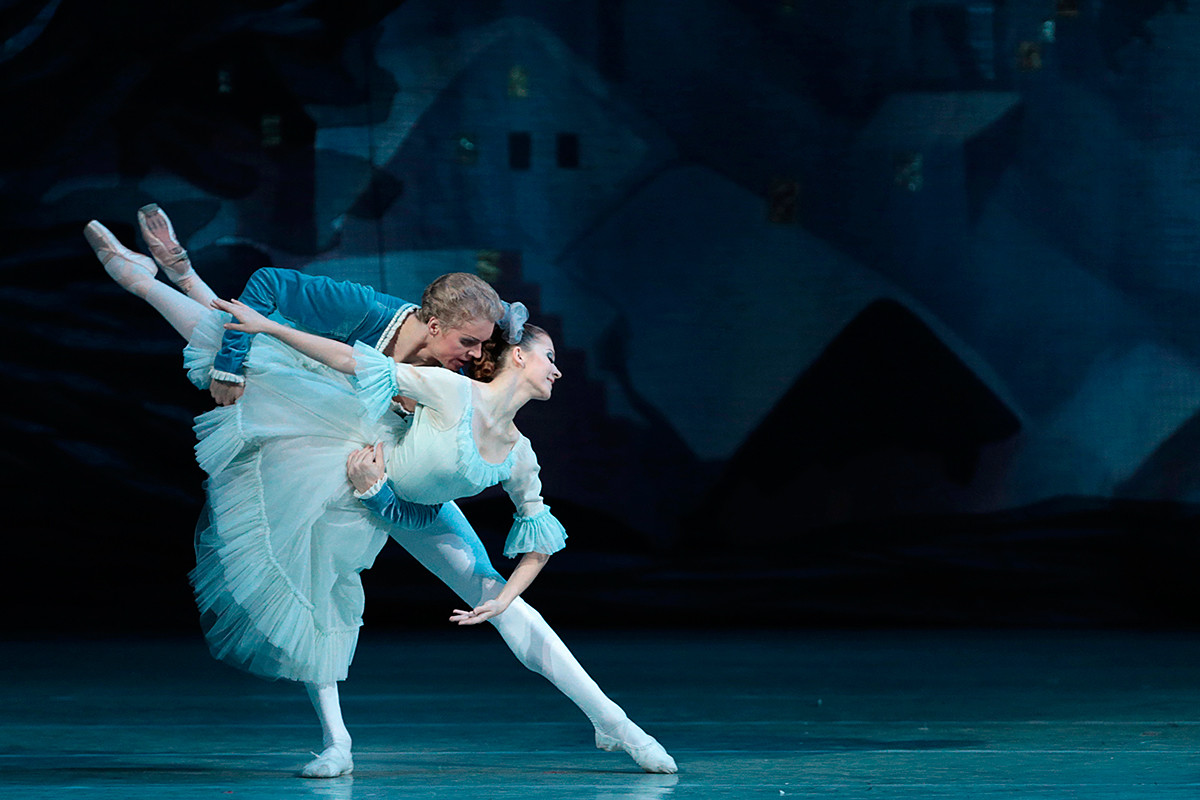 It also retains the main productions of the 20th century: Igor Stravinsky's The Rite of Spring and Petrushka, and Sergei Prokofiev's The Love for Three Oranges and Romeo and Juliet.

The Mariinsky is also famous for its festive season productions of Pyotr Tchaikovsky's ballet The Nutcracker, and Rodion Shchedrin's opera-extravaganza A Christmas Tale.

7. It has been and is home to the greatest soloists 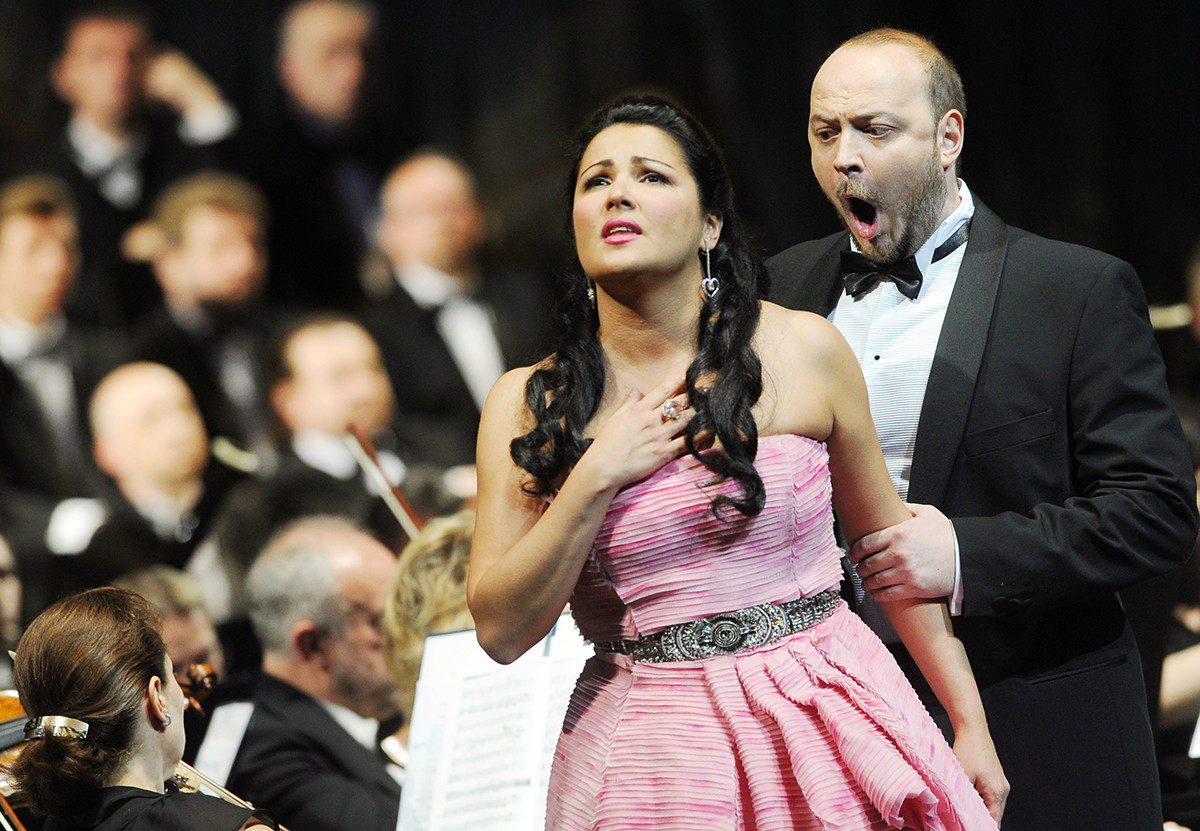 The core of the theater are its opera and ballet companies and orchestra. The Mariinsky has always attracted the best performers. The famous Anna Pavlova and Mathilde Kschessinska were principal dancers here, as were Vaslav Nijinsky, Rudolf Nureyev, and Mikhail Baryshnikov. Also, its opera stars included the legendary Feodor Chaliapin.

These days, the Mariinsky continues to draw the best talent: the famous diva Anna Netrebko is part of its opera company, while prima ballerina Diana Vishneva graces its ballet company.

The theater's repertoire features not only time-tested classics but also such modern operas as Diary of a Madman, and Lolita, as well as experimental new ballets, Variations for Two Couples, Yaroslavna. Eclipse, Camera Obscura, Bolero Factory. All its productions boast incredible scenography and virtuoso musical accompaniment.