What were fashion shows like in the USSR? (PHOTOS) 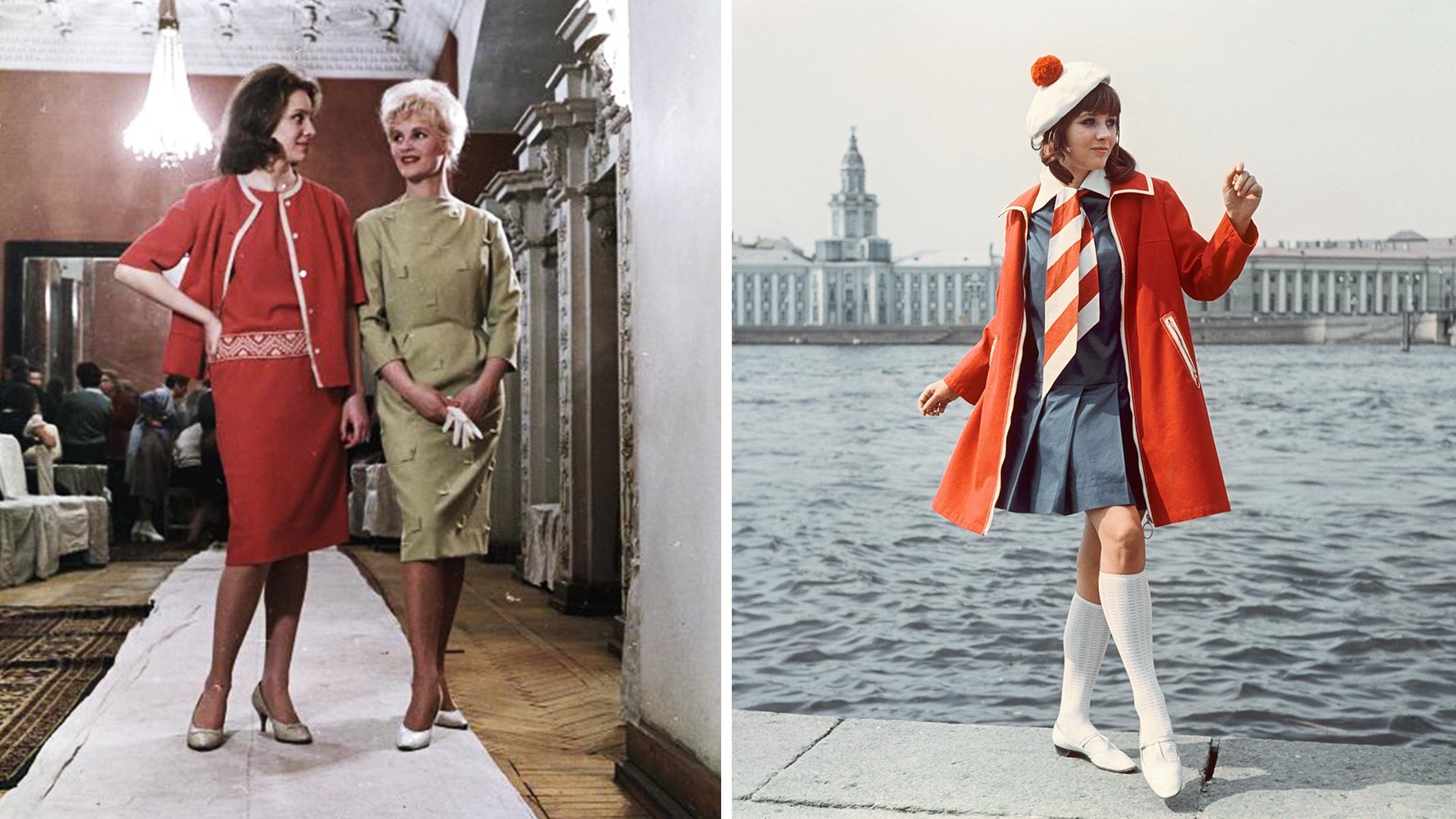 Sigizmund Kropivnitsky/MAMM/MDF/russiainphoto.ru; P.Fedotov/TASS
People in the USSR were into fashion, and Soviet design houses regularly presented new collections. Afterwards, the lines would then be put into mass production but often with major modifications to the original designs.

1. Soviet fashion became a thing almost immediately after the creation of the country itself. The main goal was to establish garment production in the country and to provide people with inexpensive and high-quality clothing. But looking good was important as well. 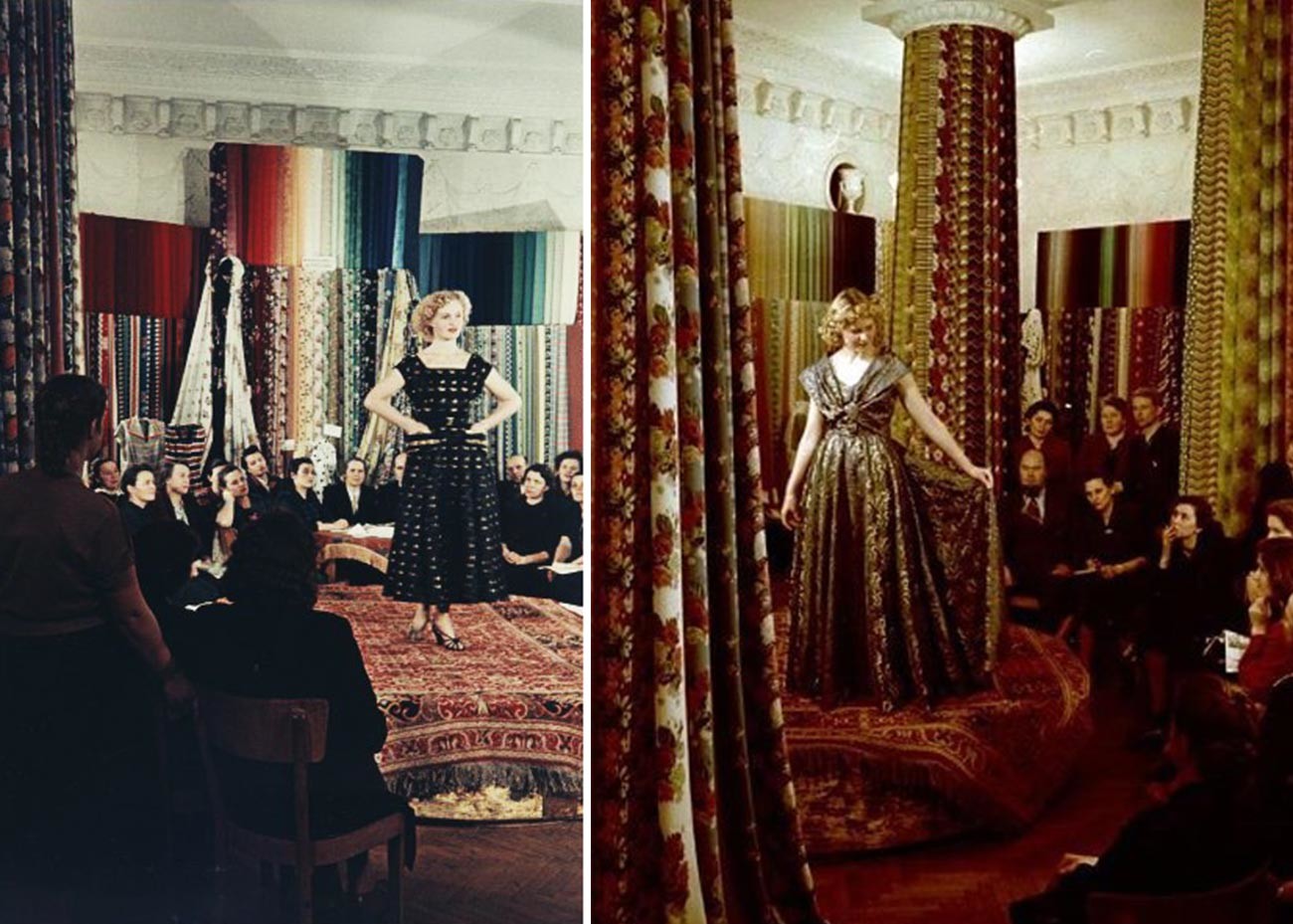 2. The first fashion houses in Moscow came out of the city's dressmaking and tailoring workshops and began to show up in the late 1920s and early 1930s. This was largely thanks to Nadezhda Lamanova, a well-known fashion designer whose contemporaries called her the "Russian Chanel." Before the revolution she had designed costumes for the Imperial Court and Moscow theaters, and during the Soviet period she designed clothes for mass production. At the same time, she was regularly approached by the wives of Communist Party bosses, and her students became managers at the first Soviet fashion houses. The most popular of these were the Mostorg department store (1933) and the Mosbelyo (1934) and Mosshveya (1938) enterprises. 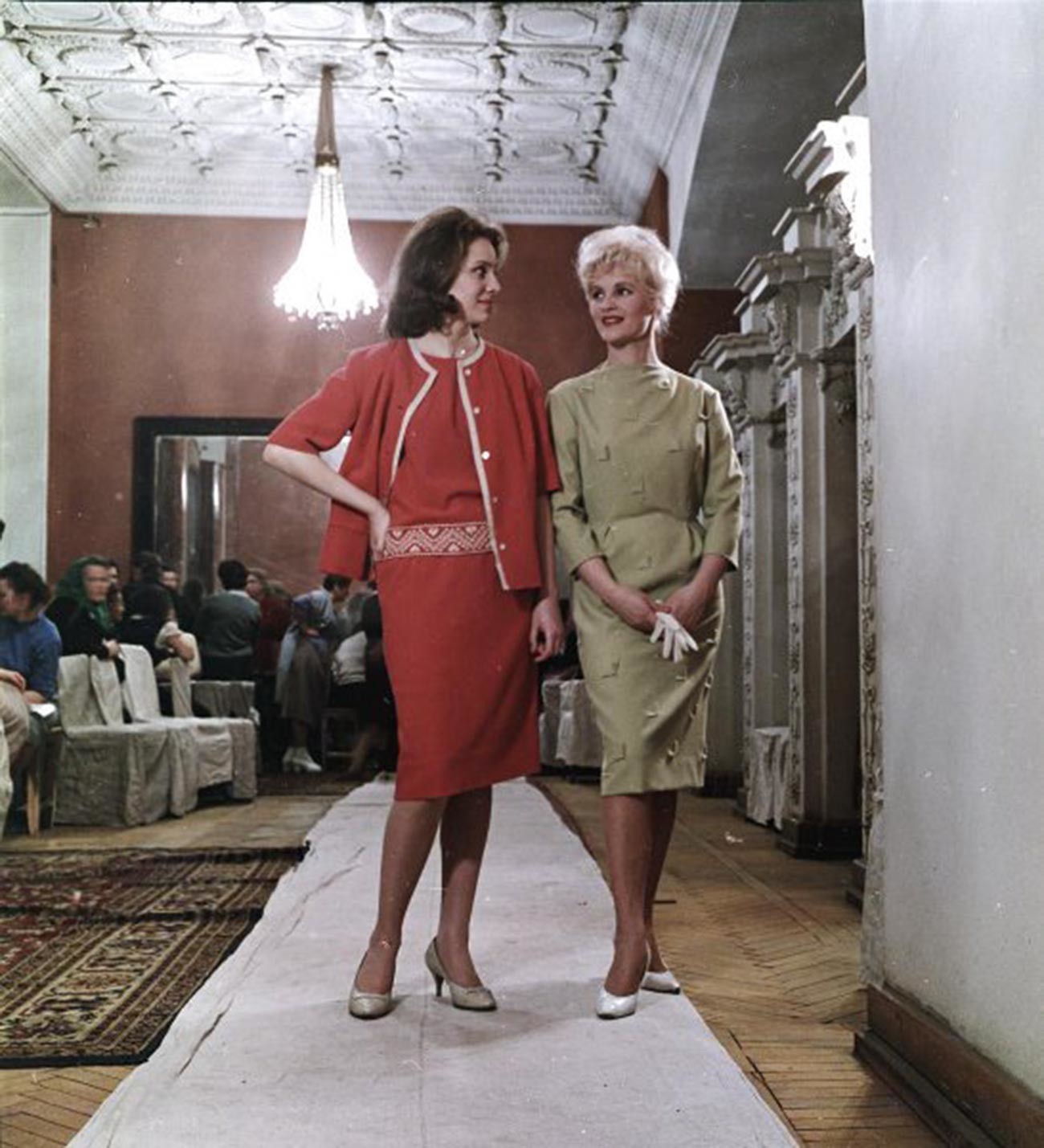 3. The first Soviet fashion magazines to print photos and patterns rather than drawings began coming out in 1936 and were published by the fashion houses themselves. 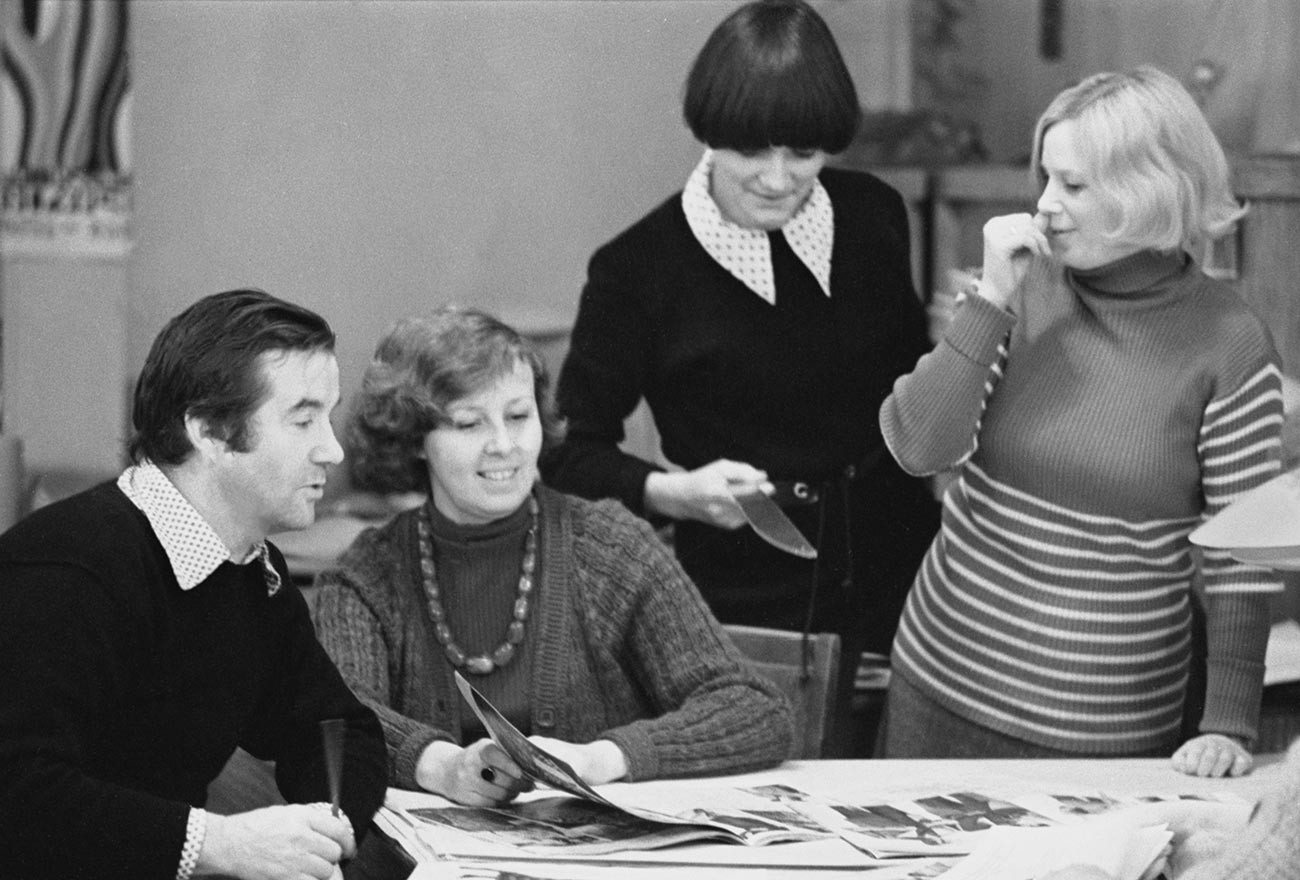 4. The best-known house of fashion design in the USSR opened at the end of World War II on Kuznetsky Most street in central Moscow. The most famous fashion models of the time took part in its shows and the house employed talented young designers such as Vyacheslav Zaitsev, who remains popular in Moscow even now. 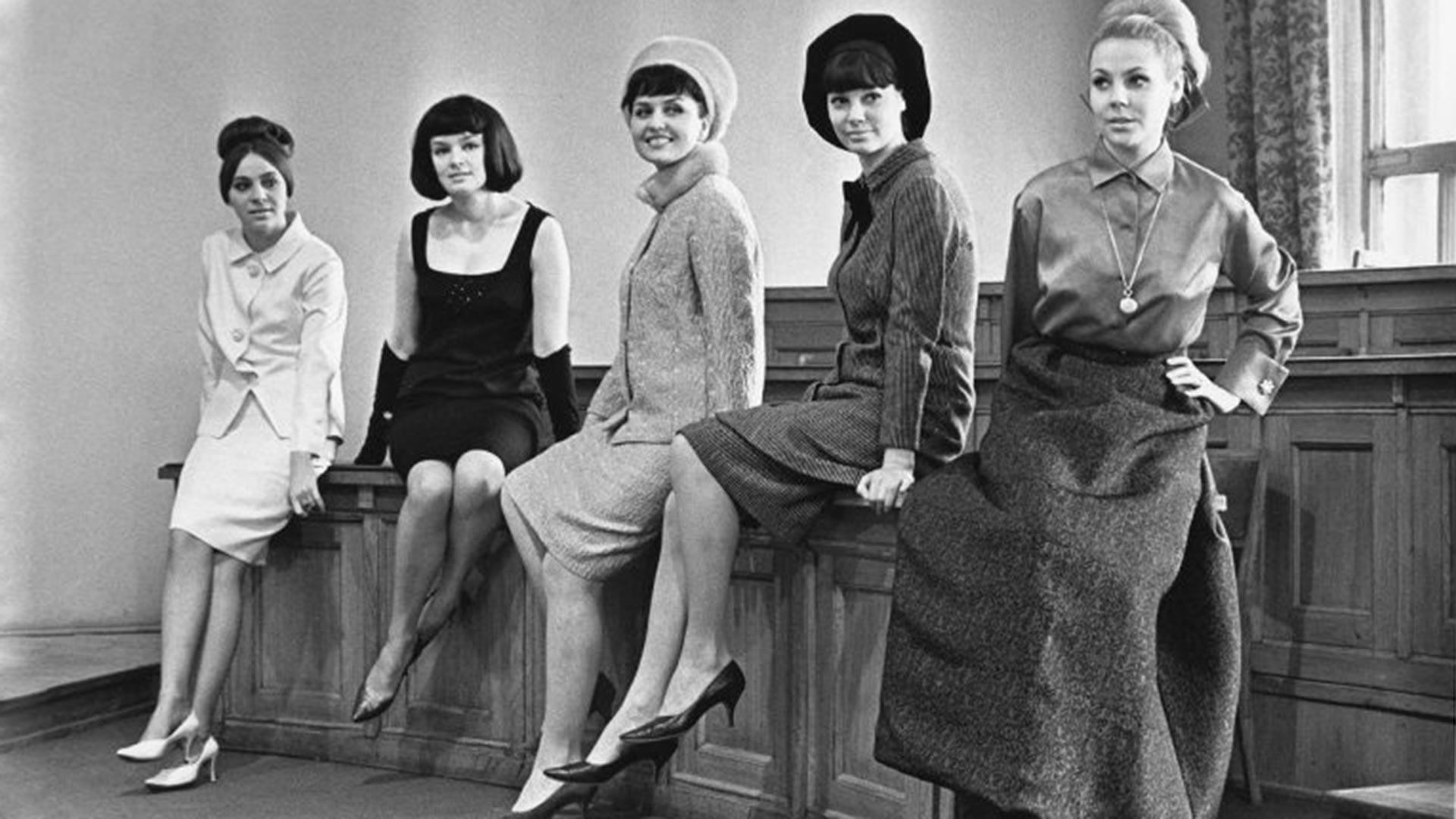 5. The House of Fashion Design on Kuznetsky Most street designed collections for over 500 garment factories and organized fashion shows that were open to the public with art experts commenting on the latest fashion trends. Designers were rarely identified when collections were released, and it was usually simply stated that they had been created by the "designers' collective of the House of Fashion Design." 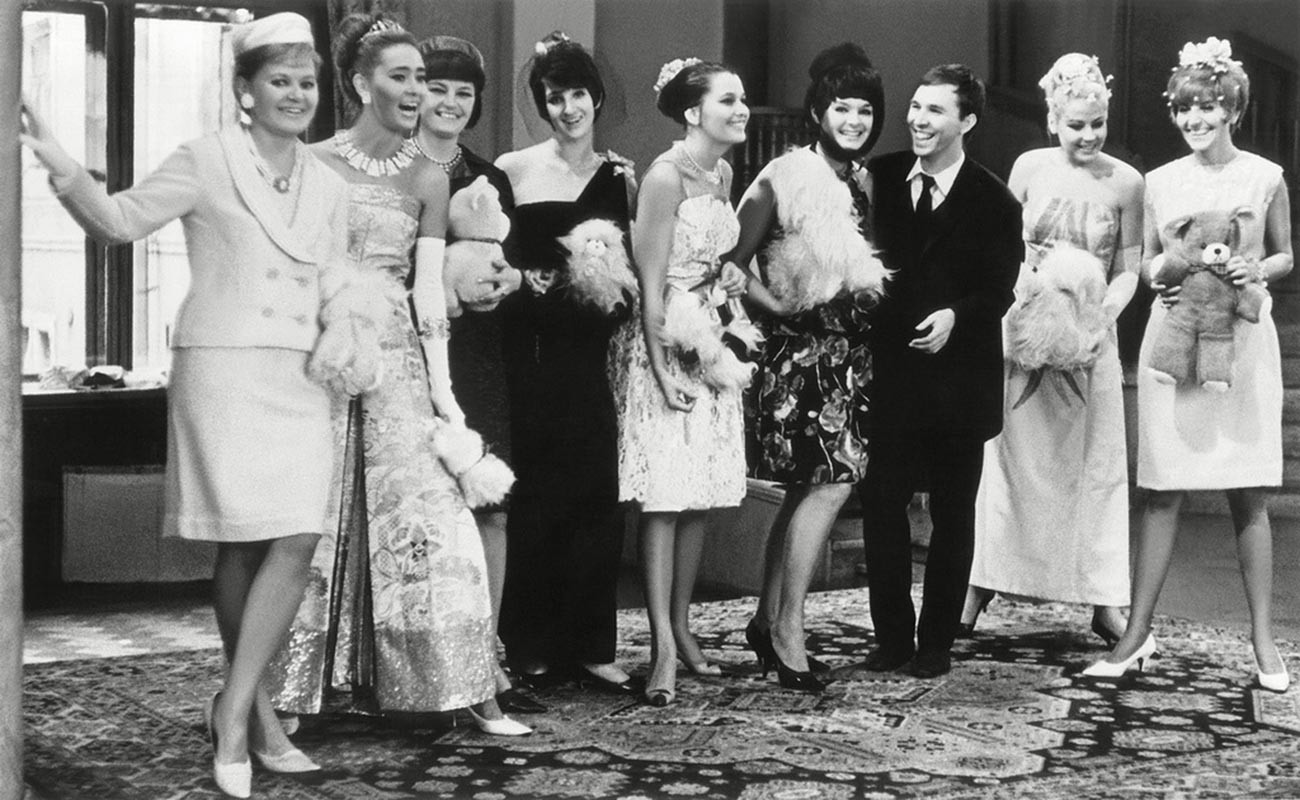 6. After the war, centrally-controlled houses of fashion design began opening across the country (in Kiev, Leningrad, Minsk, Riga, Tyumen and Novosibirsk) and fashion shows were staged in houses of culture and department stores. 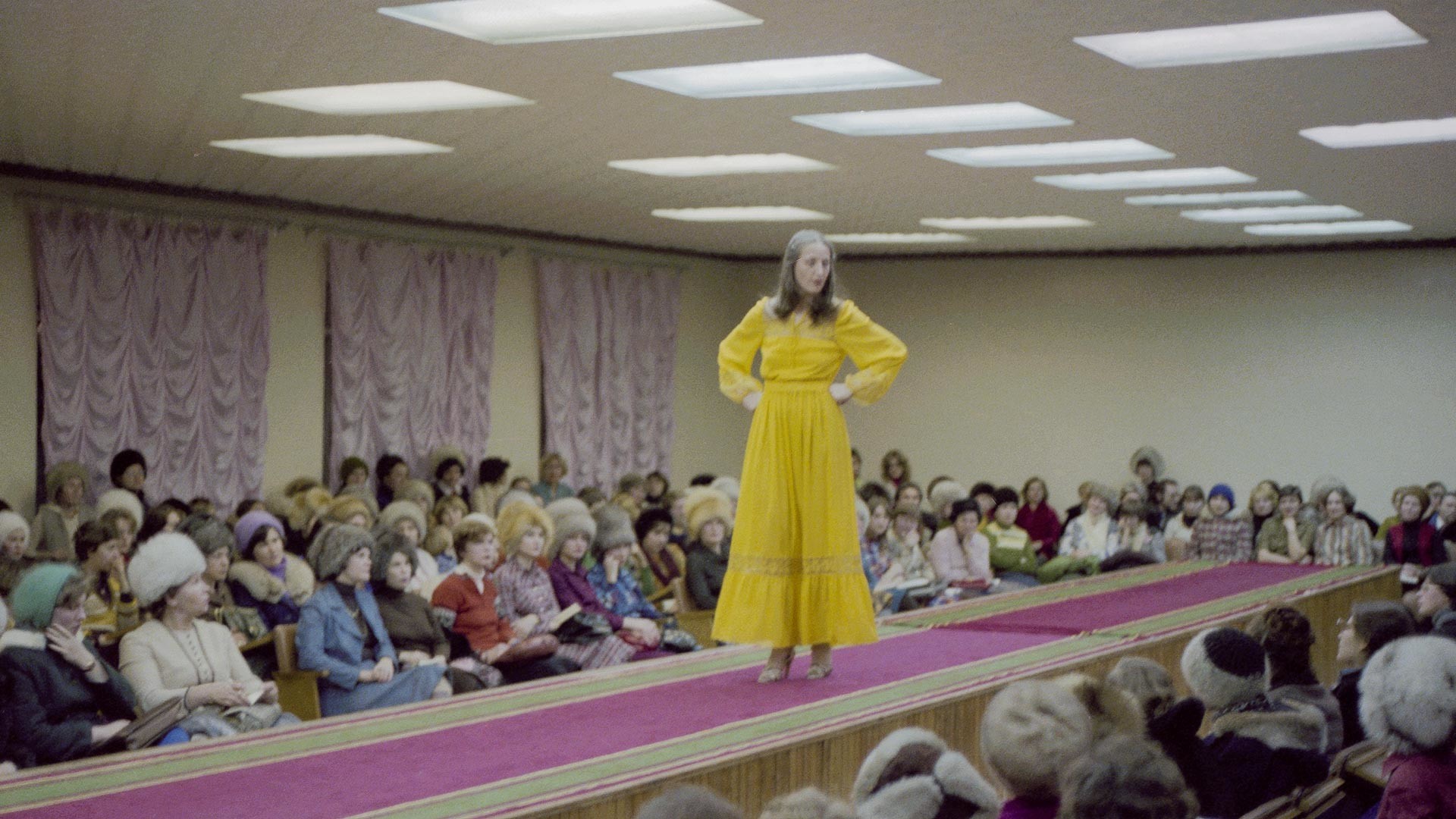 Presentation of the new Spring 80 collection in the showing room of the Tyumen House of Fashion Design, 1980.

7. The Moscow House of Fashion Design would create two collections a year. The first was a prototype for the industry and regional houses of fashion design, while the second was intended for the Soviet elite and to be shown abroad with themes that gave the flavor of an individual USSR republic. 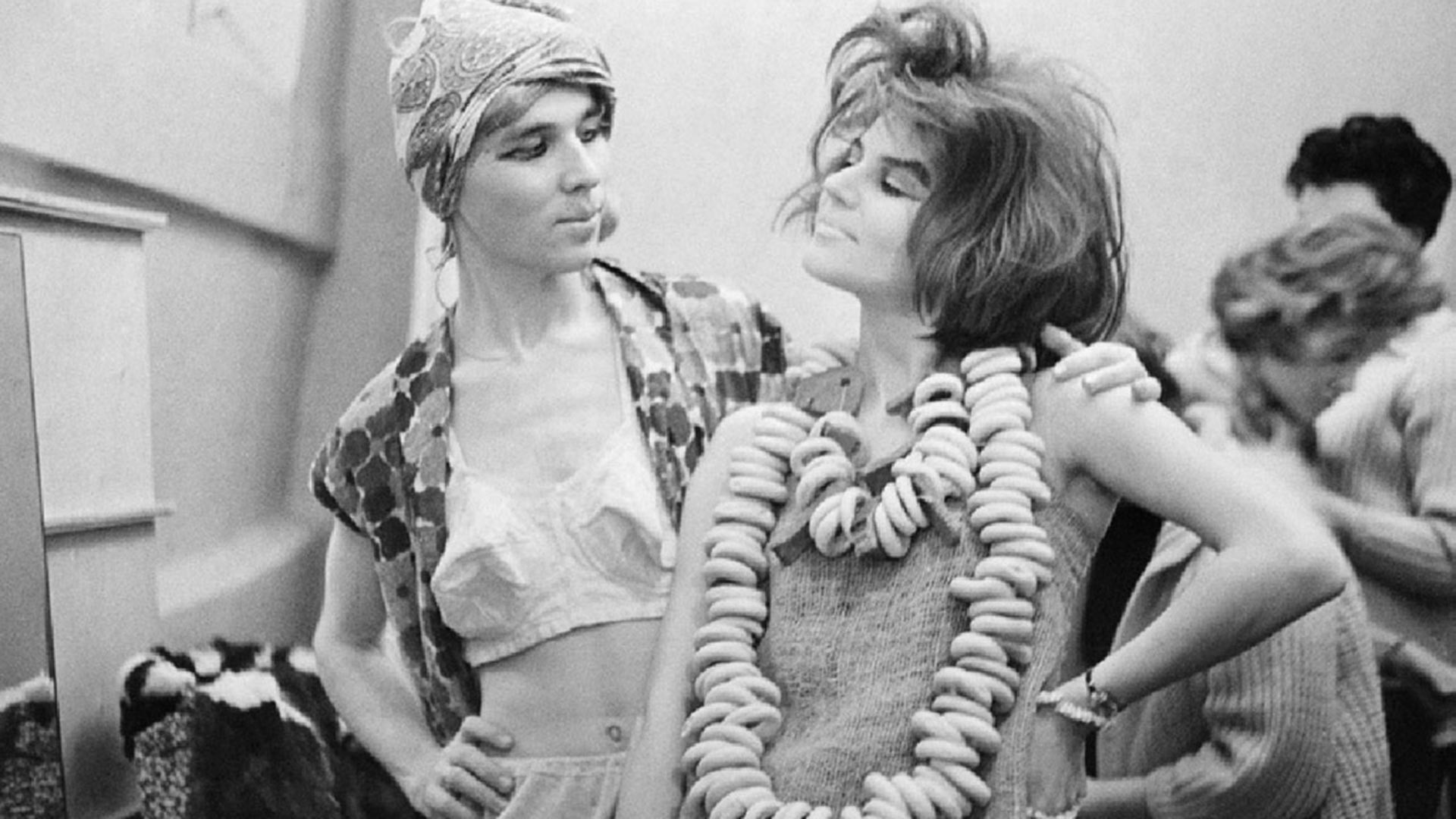 Behind the scenes of a fashion show put on by designer Vyacheslav Zaitsev, 1966.

8. Ready-to-wear garments could not be bought directly from fashion houses, but they did sell patterns that could be used to make clothes at home. People lined up to buy these. 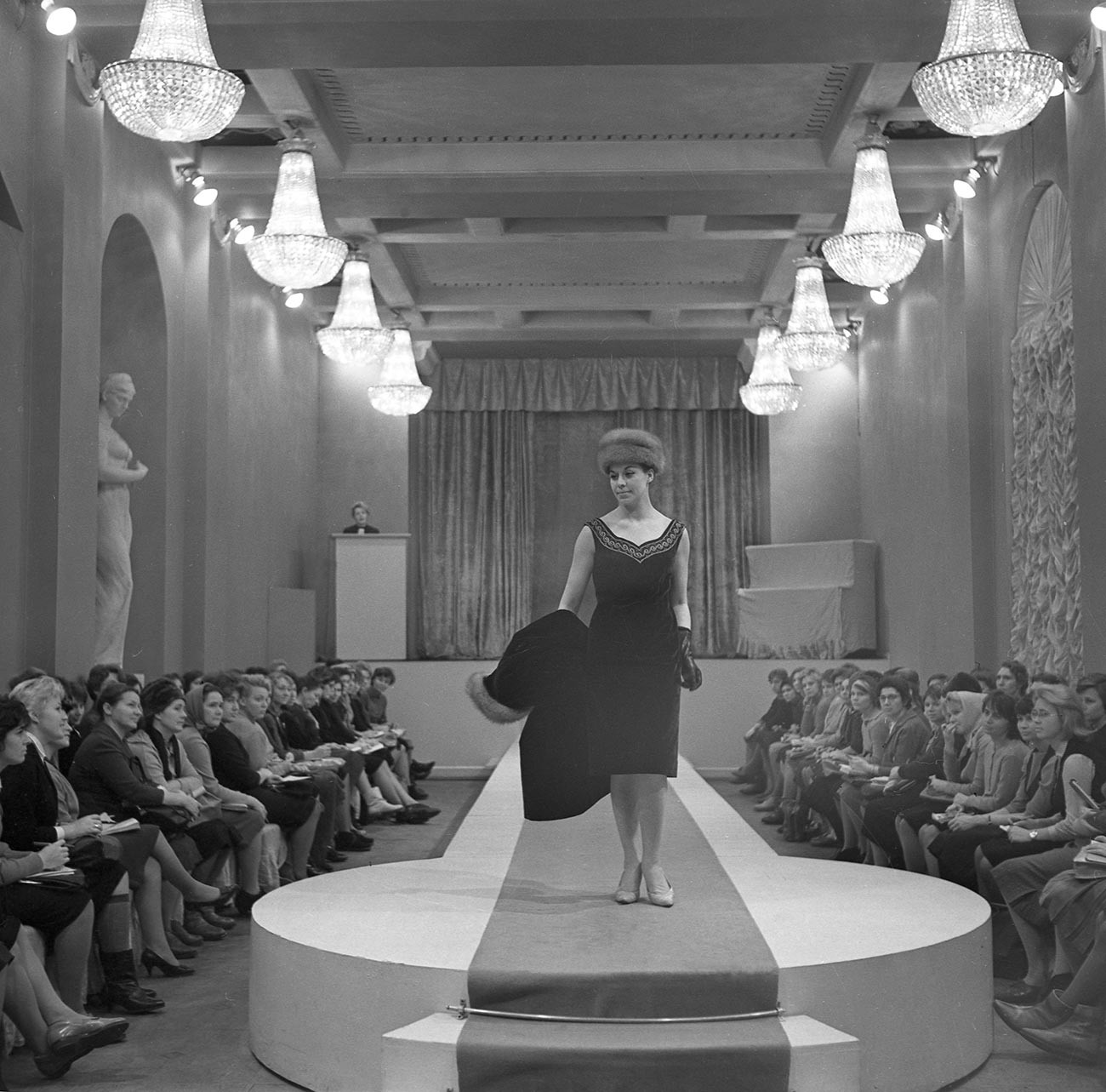 9. Factories made clothes for mass consumption using the prototypes created by designers. True, they often made variations in the process. 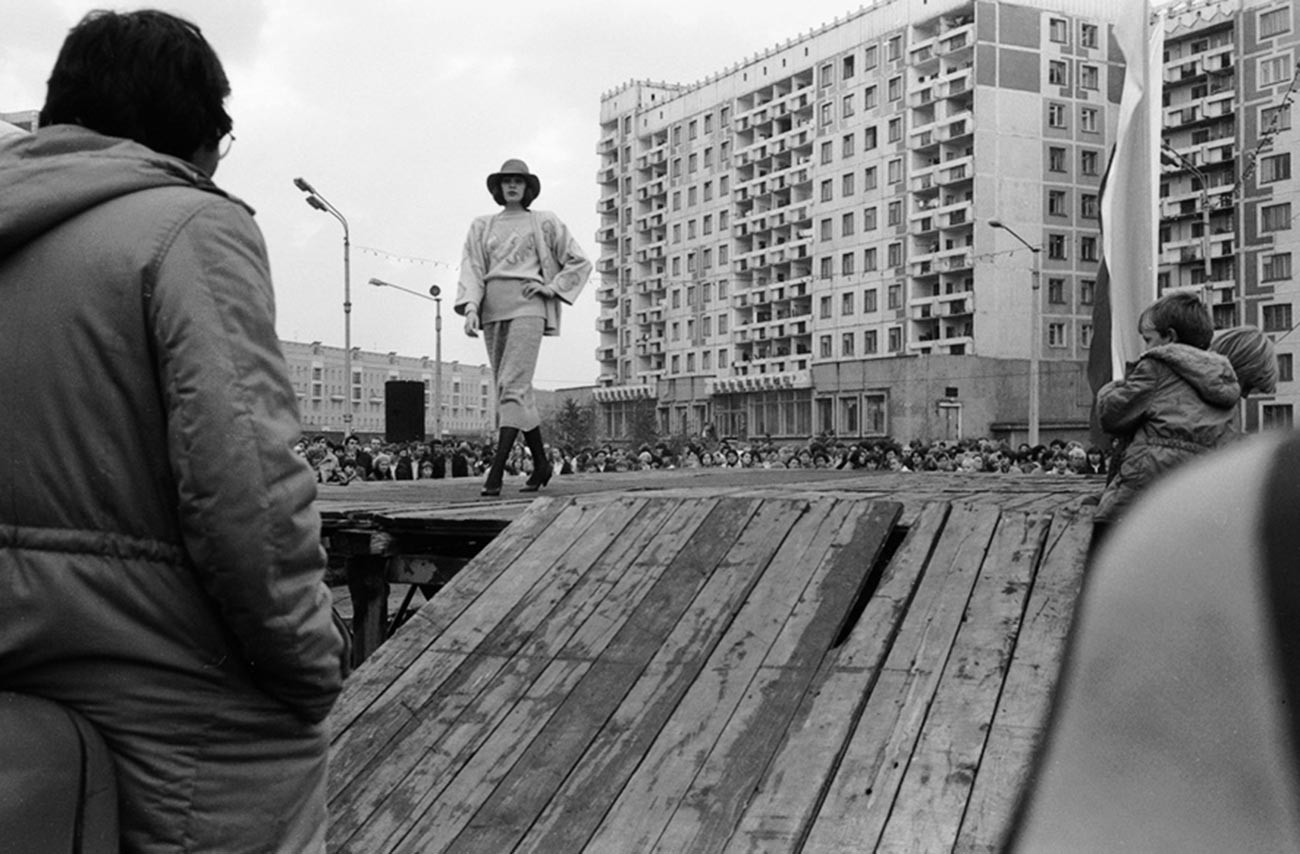 Presentation of a fashion collection outside prefabricated apartment blocks, Novokuznetsk, 1987.

10. At the sewing workshops the garment’s cut, accessories and fabric were greatly simplified to reduce production costs. As you can imagine, Soviet citizens were not exactly ecstatic about this.

The network of fashion design houses headed by the Moscow house survived until the collapse of the Soviet Union. 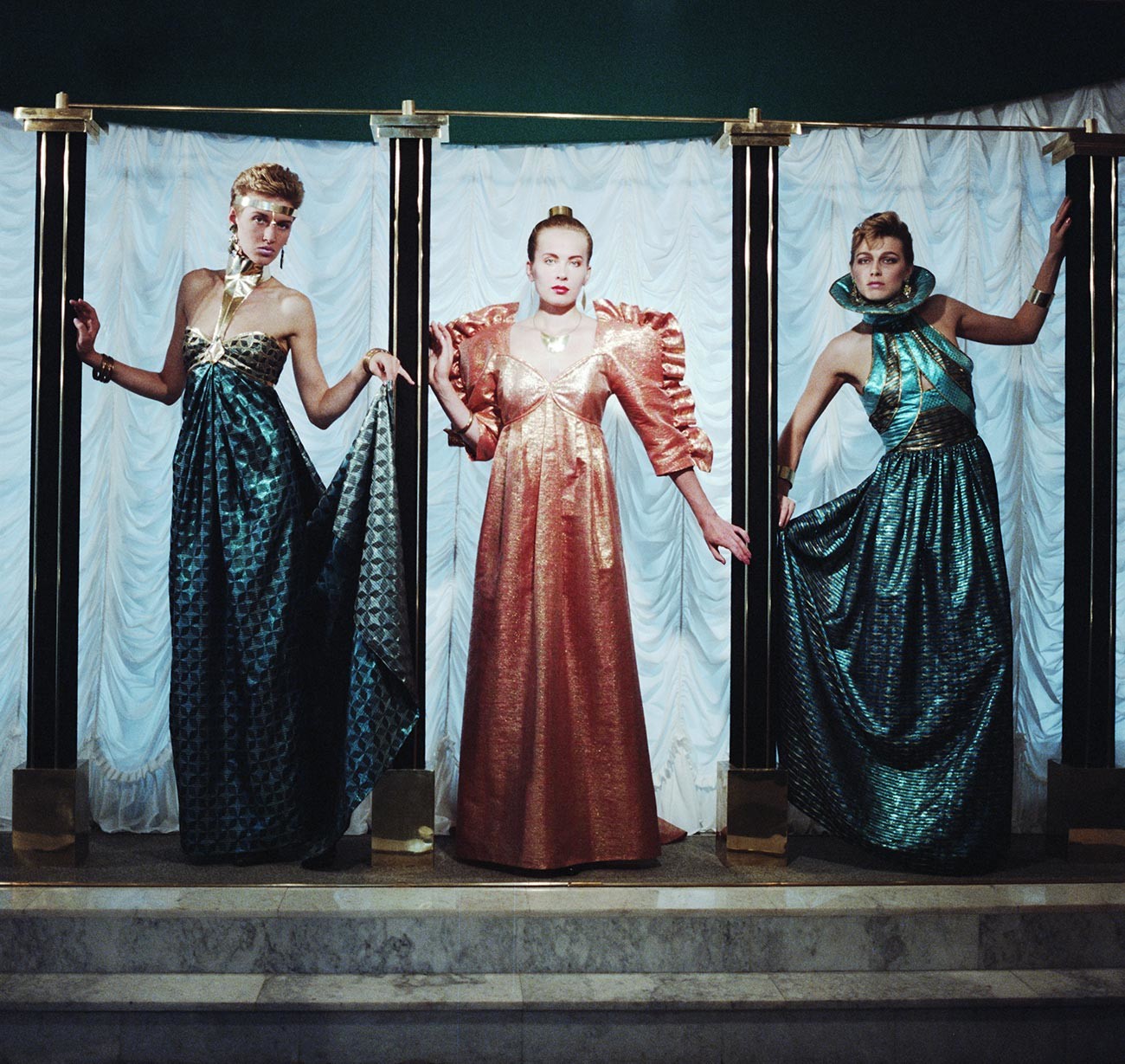