7 trendy hairstyles all Soviet women wished to have! (PHOTOS) 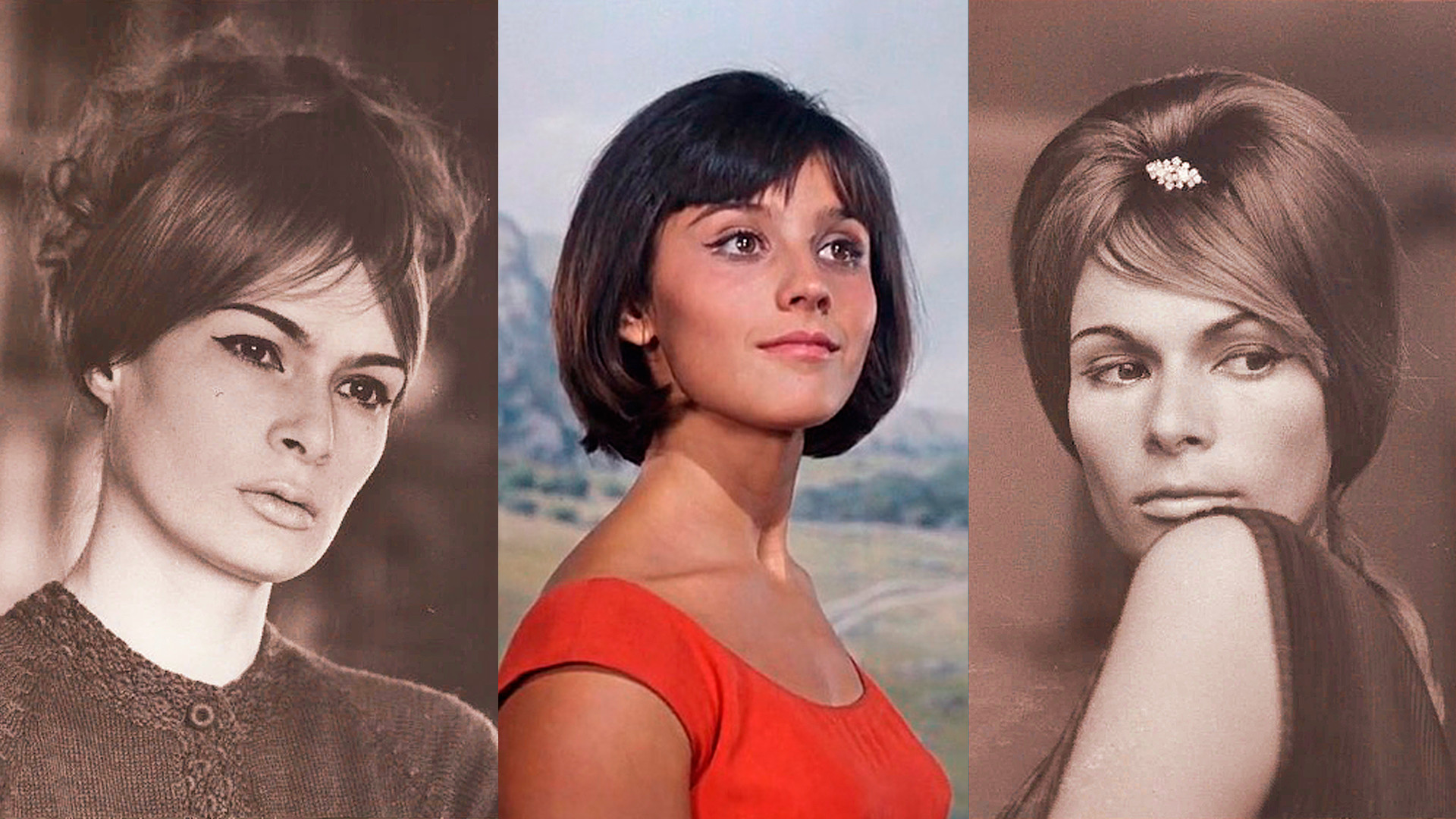 Leonid Gaidai/Mosfilm, 1967; Mikosha/MAMM/MDF
‘Explosion at the pasta factory’ and ‘Babette goes to war’ - check out what hair fashion was like in the USSR.

Soviet women did not have as many fashion bloggers as we do today and they often looked for inspiration in cinema. As soon as the new movie was on screen, fashionistas went to the hairdresser to get their hair done like the actors. 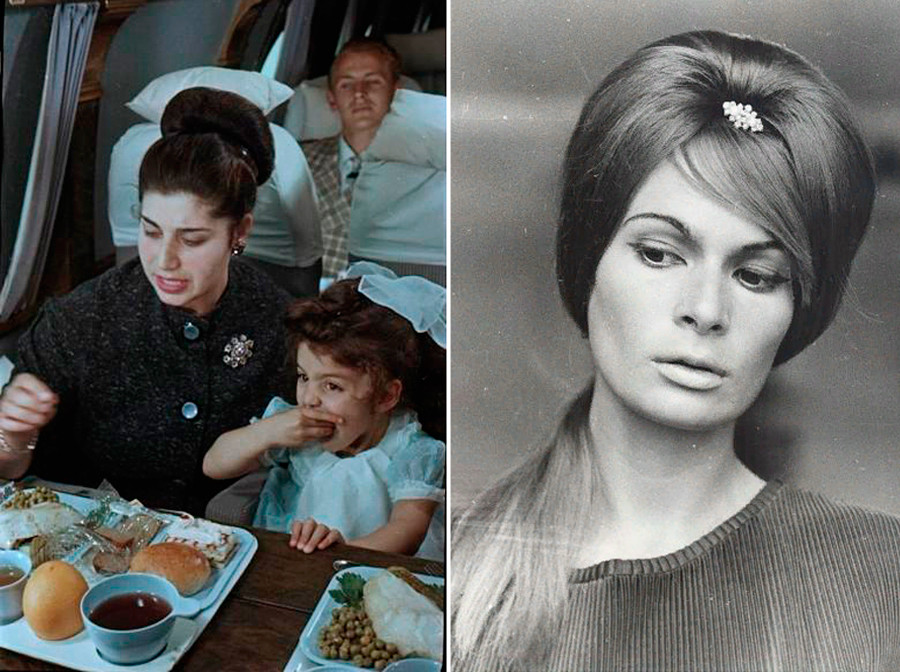 The 1960s movie ‘Babette Goes to War’ with Brigitte Bardot won the hearts of millions Soviet ladies of all ages. They did such hair for any occasion: for the theater, dating, work and school. These hairstyles looked like a huge high bun with a bouffant. Making it was not easy: you should have long and thick hair, spray (that was always in short supply), as well as some skills and fantasy. For example, instead of hair spray, women often used sugar syrup or beer and added the volume to the bun with chignons. 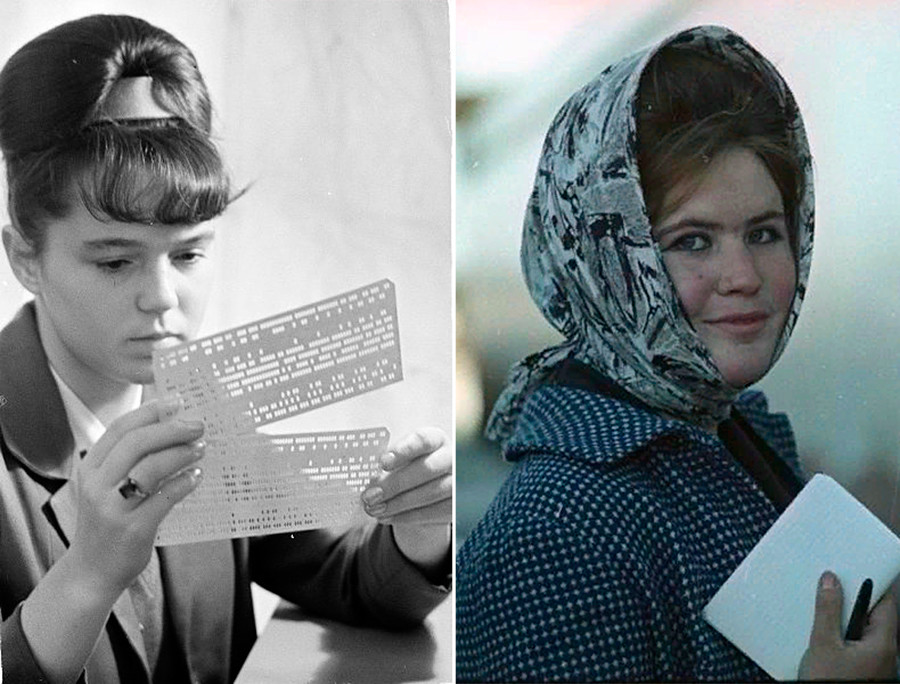 In winter, it was a challenge to walk with such hair outside, because nothing could cover it except scarves. 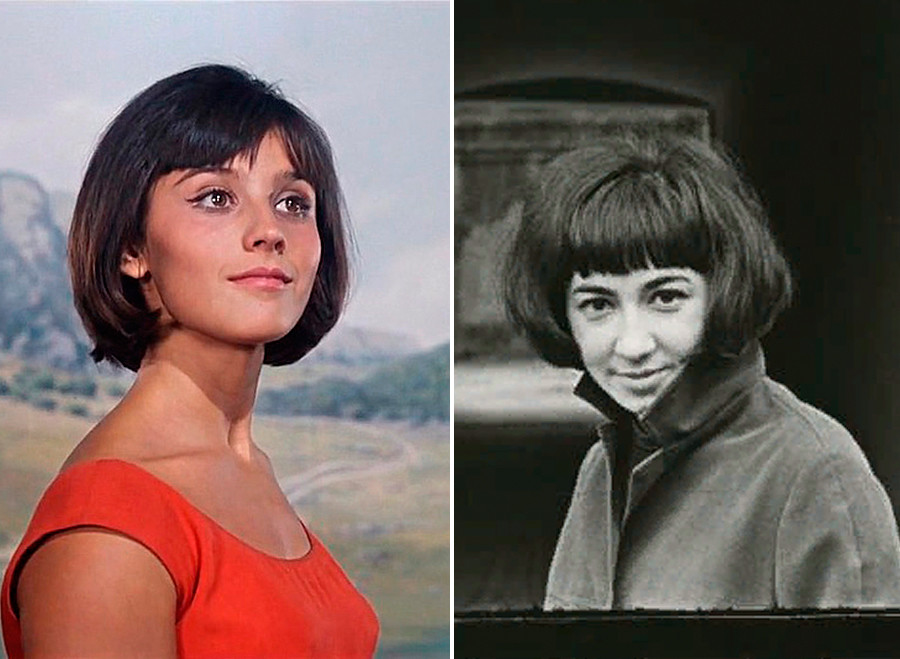 Straight smooth hair in the style of Soviet actress Natalya Varley in the movie ‘The Caucasian Prisoner’ (1967) was very popular among students and female athletes. The lady-like bob looked elegant and trendy, but in contrast with the ‘Babette’, it allowed one to move freely, without having to worry that the ‘Babel tower’ would collapse. 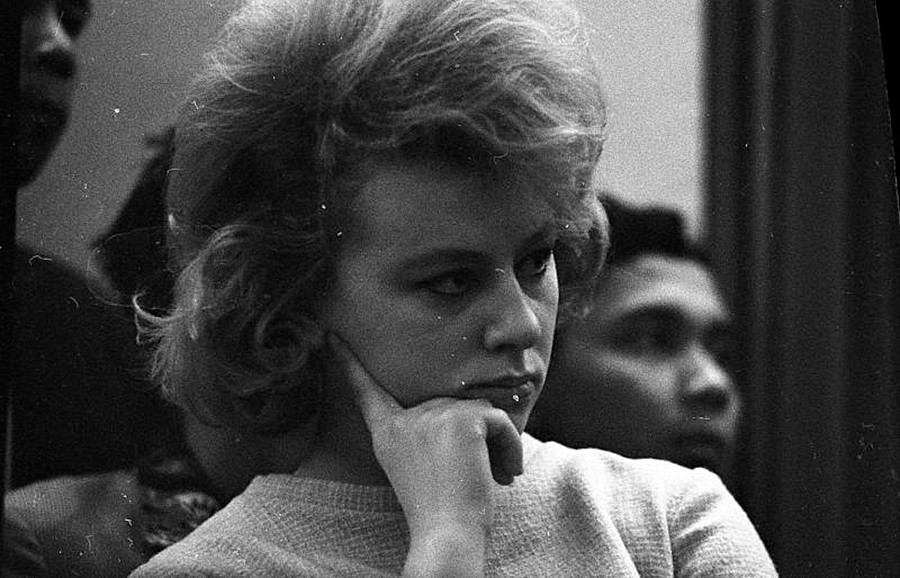 Of course, this volume was also achieved with a bouffant. 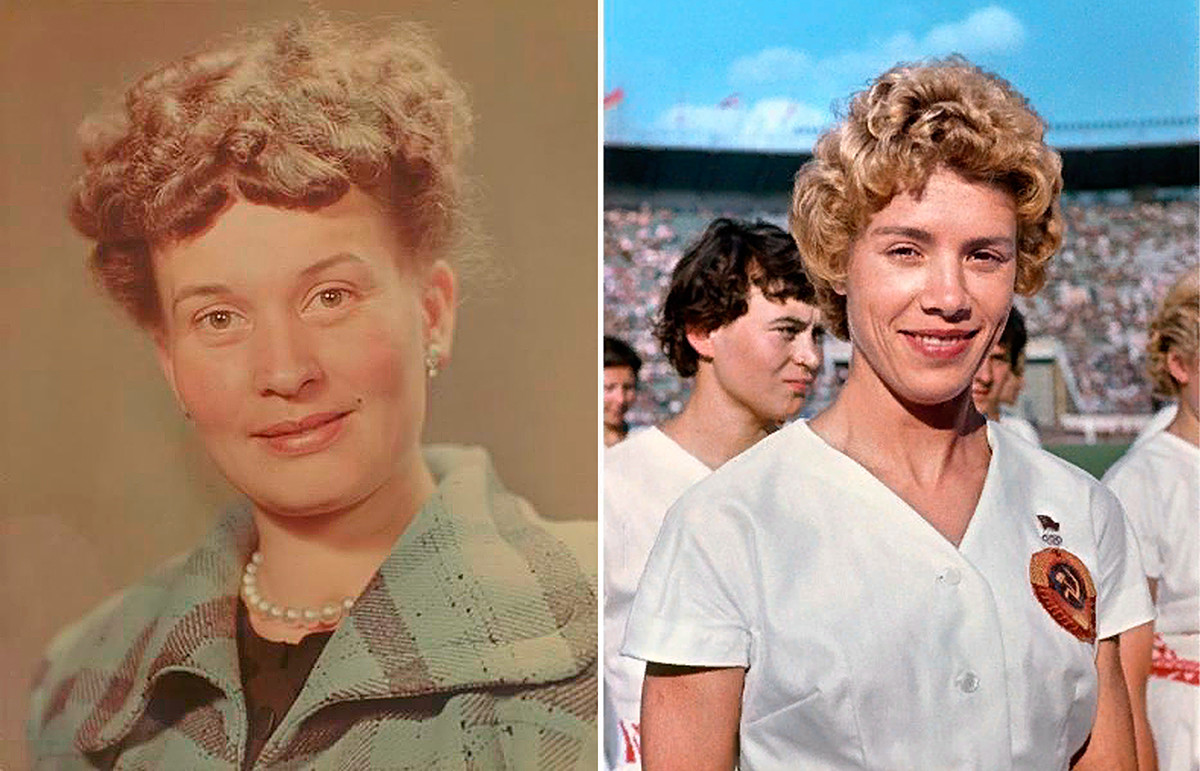 The bob was one of the most favorite hairstyles in Soviet times, and besides straight hair, women also wore curly bobs. It was popular to make many tiny waves using a perm or electric curlers. Mixing it with blond hair involuntarily evoked associations with vermicelli. Some girls self-ironically called this hair “an explosion at the pasta factory”. 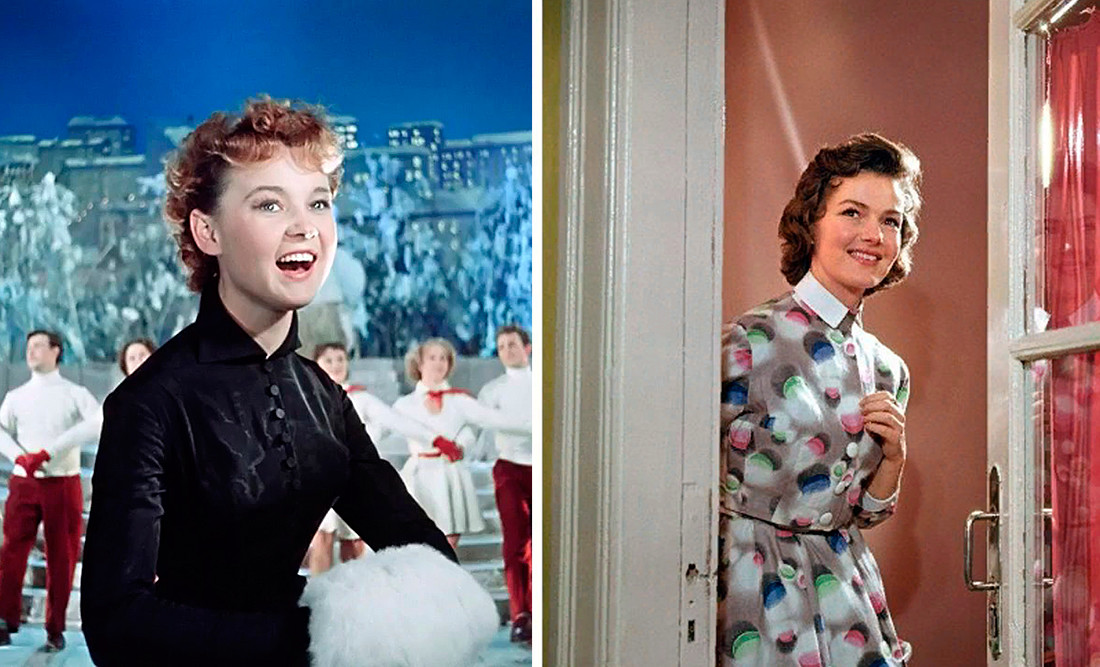 Young Soviet women loved short haircuts and getting perms was a kind of a common hobby. They caught inspiration for such appearances in the movie ‘Carnival Night’ (1956) with Lyudmila Gurchenko. Her character was an active and ambitious girl, with the “right” Soviet mentality, but at the same time very feminine, following the lines of Dior’s new look. Many ladies wanted to look just like her! 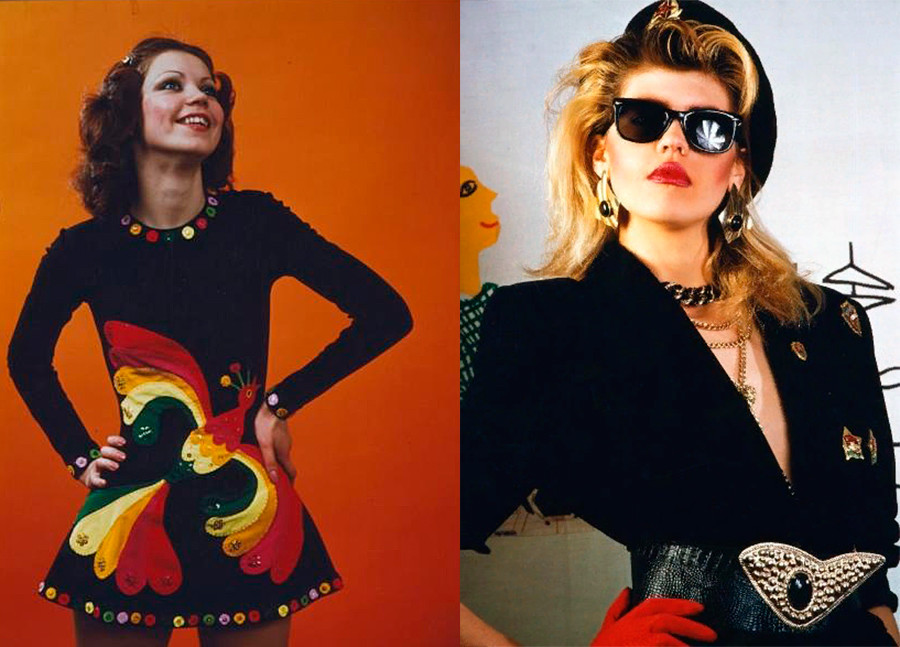 One of the most popular hairstyles in the 1970s-1980s was the ‘cascade’, when strands from face to the back had different lengths. Of course, you could always use a hair roller to make waves. 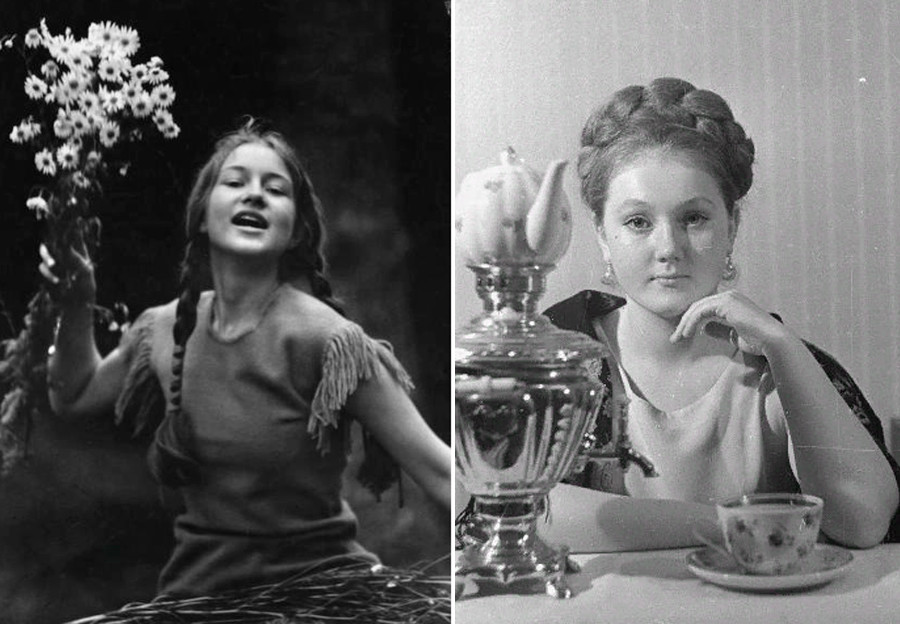 Women who didn’t want to say goodbye to their long hair made different kinds of braids. Schoolgirls wore one or two braids, while women preferred to do buns from them. 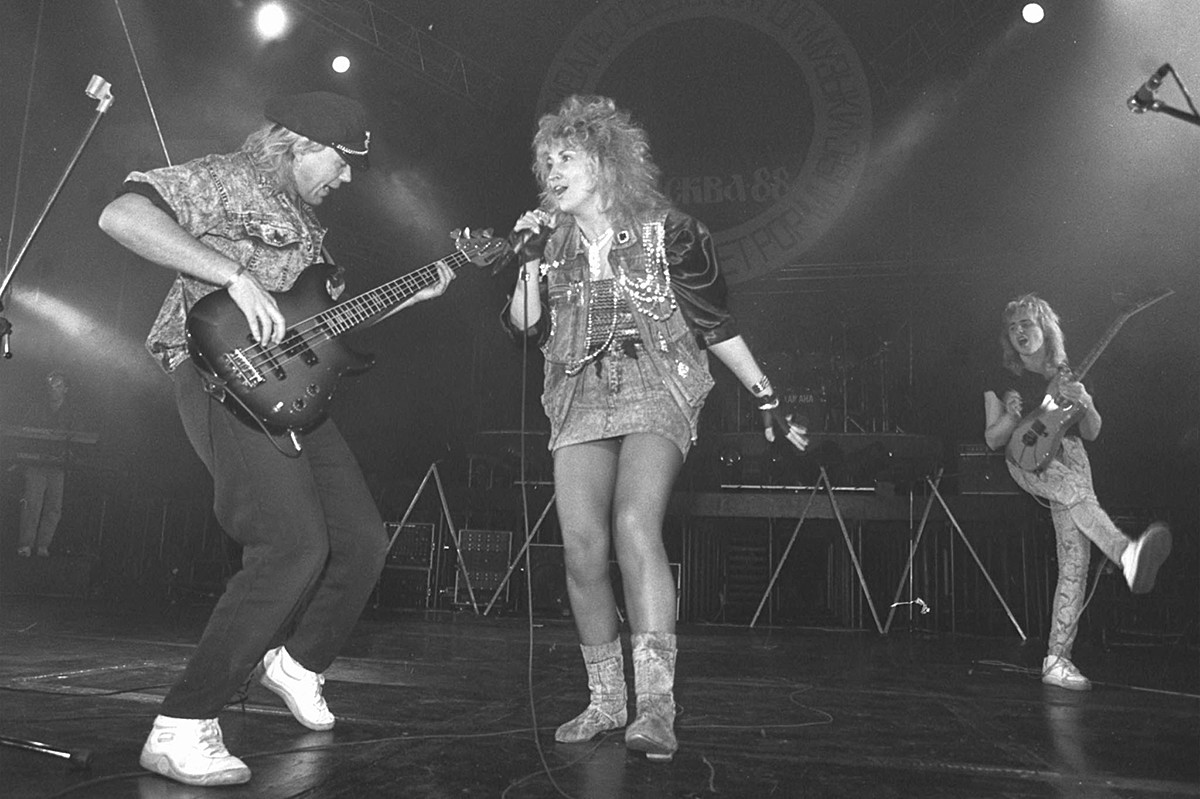 This hairstyle was popular in the late 1980s among musicians and artists and their fans. Long hair at the back was dyed in bright colors and short strands were frizzed in front. And yes, such a hairstyle could be curled. It looked spectacular and completely in the spirit of perestroika!