When Paul McCartney lived out his Russian dream 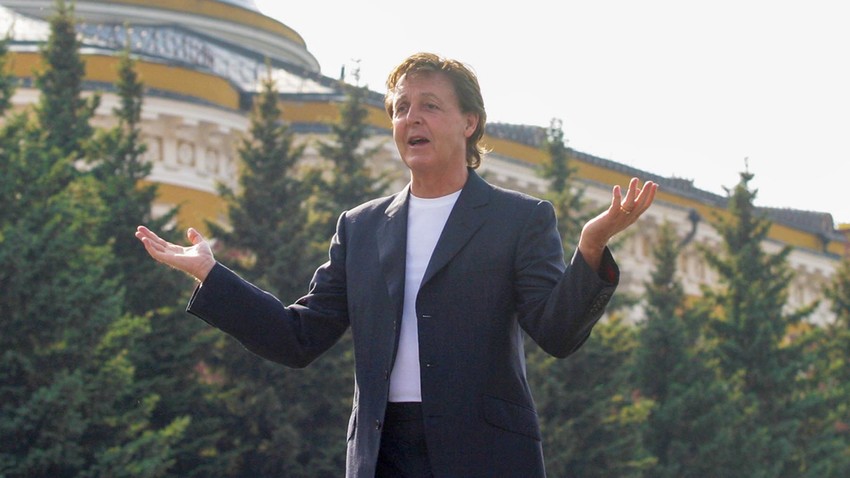 Sir Paul McCartney before his first ever Red Square concert, "Back In The World 2003," in Moscow

Getty Images
Russia has always been a “mystical land” for the Beatle. It wasn’t until 2003, when he was finally able to experience it.

On a warm late May morning in 2003, Paul McCartney walked inside the corridors of the Kremlin, escorted by a Russian general and an interpreter. As they headed to a room to have a conversation with Vladimir Putin, the Beatle asked his interpreter whether they’d go to the same place where the then British Prime Minister Tony Blair had met Putin. The answer was no. He was, however, told that they were going to an even more important room - the Russian President’s private quarters. 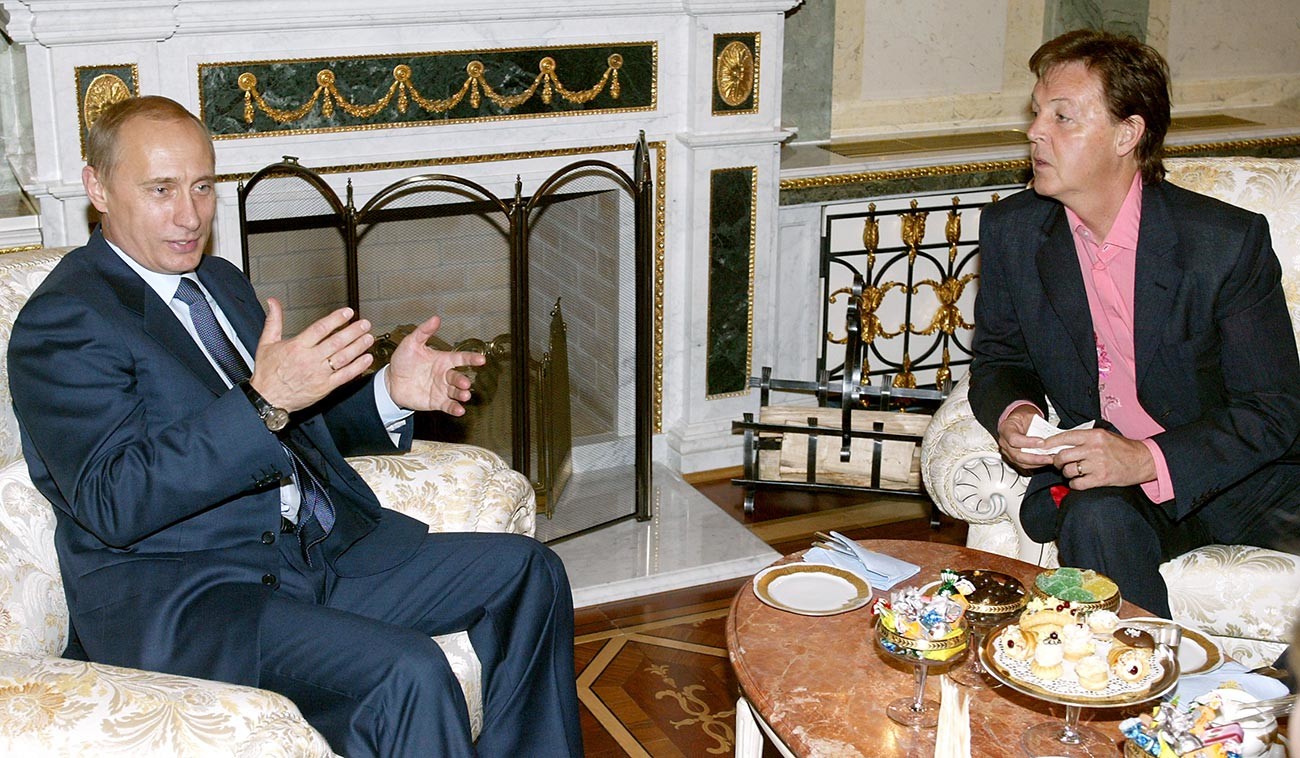 “So we met Putin in front of all the cameras, then he sent all the press out and eventually, he even sent his translator out, because he speaks pretty good English,” McCartney told The Guardian in 2003. “And he was fabulous. We had a quite intimate conversation about his life, which was quite refreshing.” The singer performed an acoustic version of ‘Let it Be’ at the Kremlin, much to the delight of Putin.

Throughout his first visit to Russia, which included concerts in Moscow and St. Petersburg, McCartney was told by common people, celebrities and politicians alike about how popular the Beatles were in Russia during the Soviet era. Some even made the British legend believe the band played a major role in bringing down communism. While this may be seen as an exaggeration, the Beatles indeed had a major following in Russia. 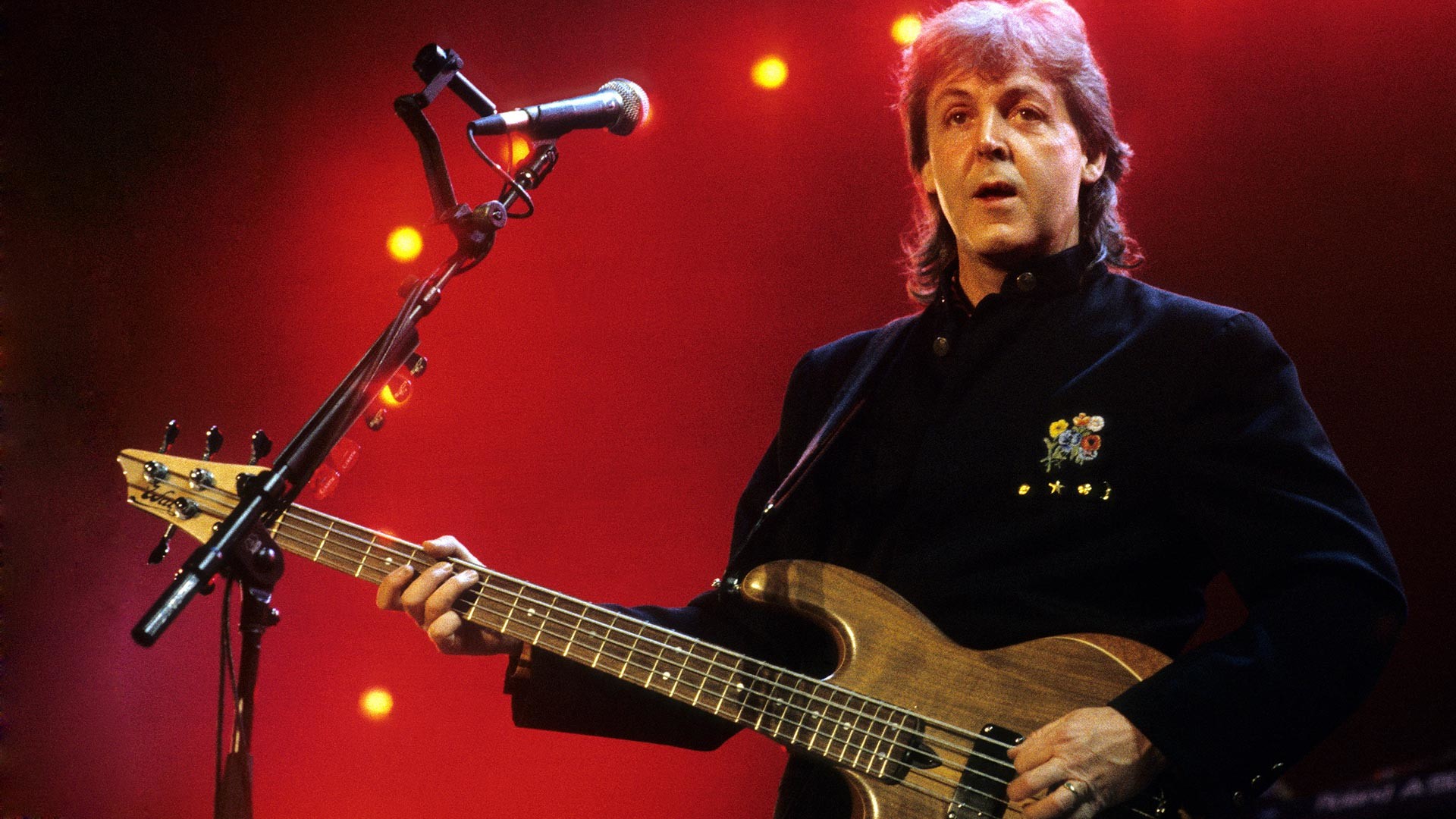 Whether it was via a fuzzy transmission of Japanese stations in Vladivostok or through signals of Radio Luxembourg or the BBC World Service in the European parts of the country, Russians enjoyed listening to the music of the Beatles in the 1960s and 1970s. Although there was no outright ban on the band in the country, Beatles records were sold on the black market in the Soviet Union. The idea of performing on the other side of the Iron Curtain would have definitely run through the minds of the band, but it was not to be. 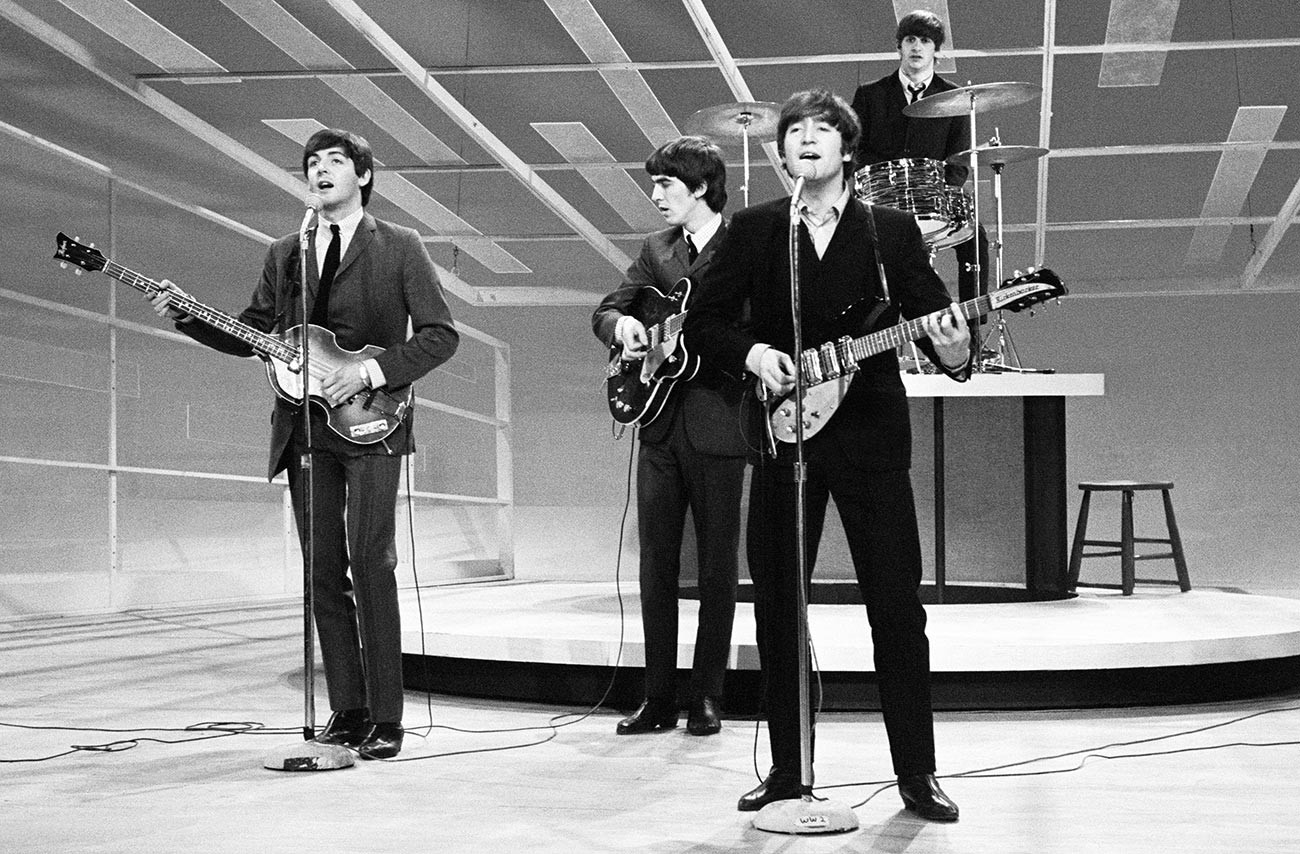 “In the Sixties, we'd heard The Beatles were massively popular in the Soviet Union and that there were Levis and Beatles records on the black market,” McCartney said in the 2003 Guardian interview. “We were massively touched, because when we were kids, with the whole idea of the Iron Curtain and stuff, it just seemed like a mystical land of intrigue. We were quite honored that they knew us and apparently loved us.”

In the 1970s, after the breakup of the Beatles, McCartney and his wife Linda formed a band with a couple of American musicians called Paul McCartney and the Wings. The band seriously pondered over performing in the Soviet Union, but it did not happen “for one reason or the other”, as McCartney put it.

CHOBA B CCCP (Back in the USSR)

The British legend was still determined to cash in on his popularity in Russia. In July 1987, he recorded some of his old favourite songs from the 1950s live in his studio over a span of two days. The result was an album that was eventually released in the Soviet Union. 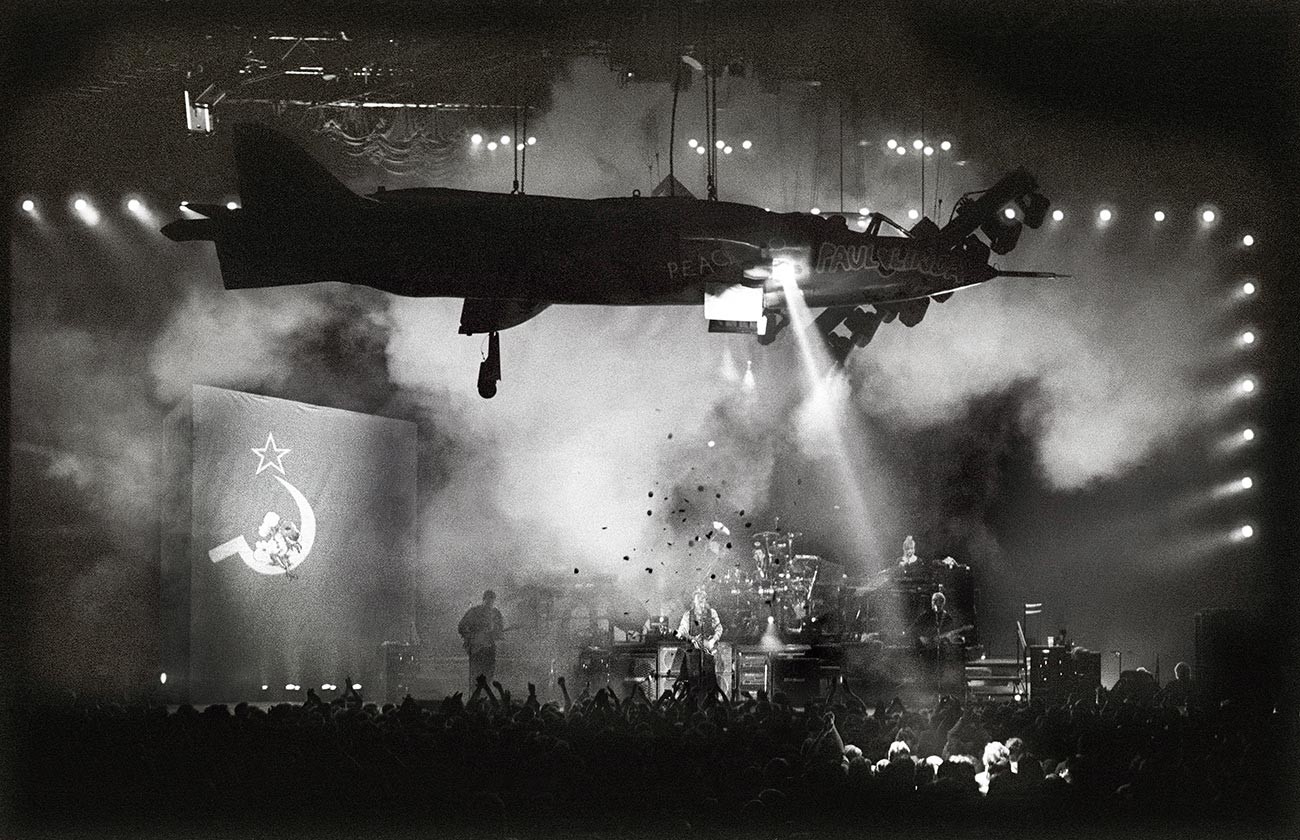 Paul McCartney performs 'Back In The USSR' in Rotterdam, Netherlands, 1989

The tracks in the album titled ‘CHOBA B CCCP’ (“Back in the USSR”) included covers of songs by Duke Ellington, Bo Diddley and Eddie Cochran, among other popular 1950s musicians. McCartney’s original plan was to make it look like the album was “smuggled” into Britain from the Soviet Union, but this idea was turned down by the record company.  After his manager gifted him a batch of records with Russian-language covers, McCartney got the idea to release the album in the USSR.

READ MORE: The Beatles’ ‘Back in the U.S.S.R.’: The parody that became a peace offering

At that time, ‘Melodiya’ record label had a monopoly in the Soviet Union and had released works of other western bands, such as Boney M. The record company agreed to license 400,000 copies exclusively for the Soviet Union. Melodiya released 50,000 copies of the 11-track album in 1988 and this was sold out within days. A couple of tracks were added for the next pressing. 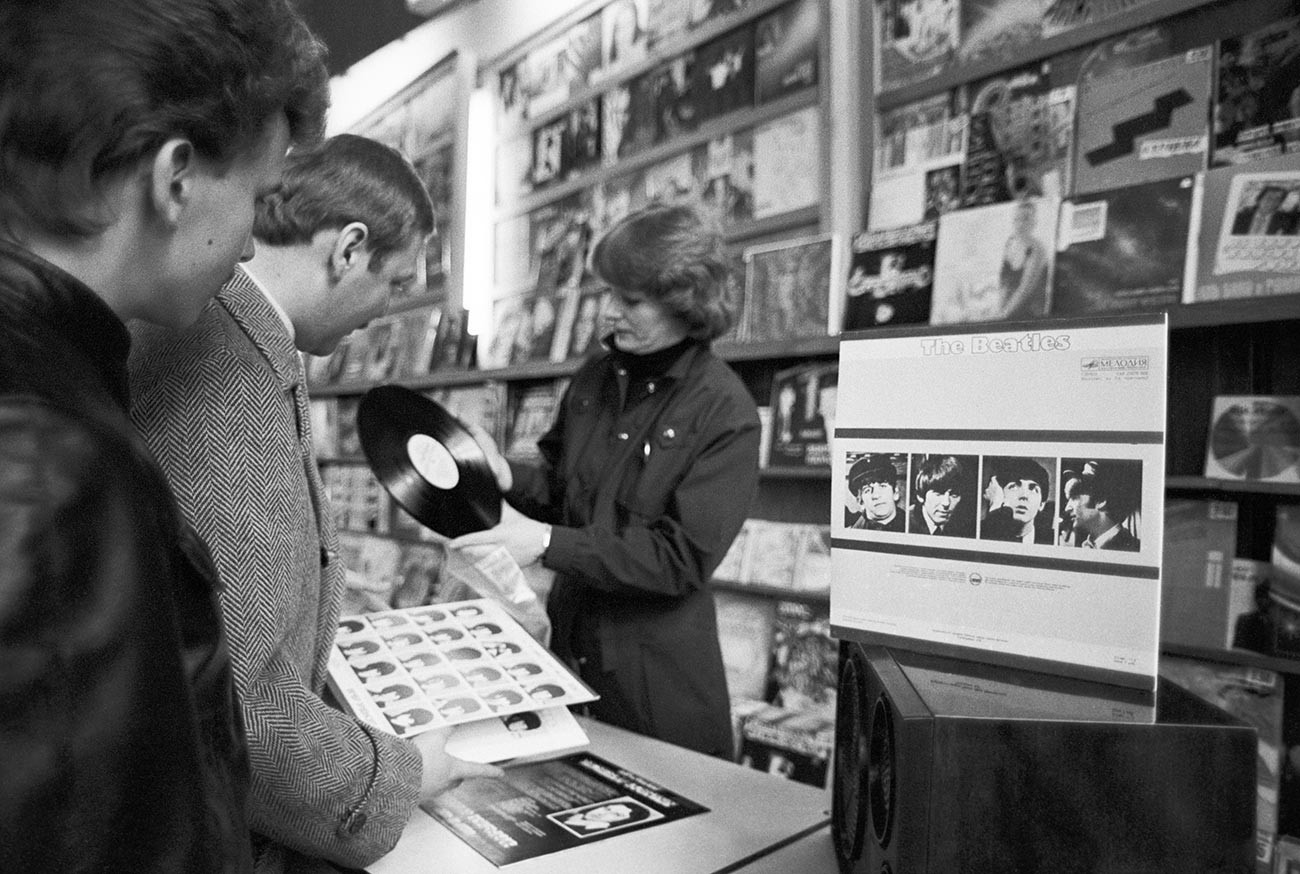 The news of the album crossed the Iron Curtain and smuggled copies began to sell at exorbitant rates in the United States and Britain. Some media reports claimed that a copy of the album was sold for 500 pounds in the UK!

Three years later, the Soviet Union collapsed and western popular culture was officially welcomed in Russia. Concerts by American and British bands were no longer a rarity in Moscow and St. Petersburg. Some Beatles fans who were influential in Russia even made unsuccessful attempts to get McCartney, Ringo Starr and George Harrison to come and perform in the country. It, however, wasn’t until 1998 that a Beatle set foot in Russia.  Ringo Starr came to the country with his All Star Band, but this visit that happened around the time of a major financial crisis unfortunately did not attract much attention. 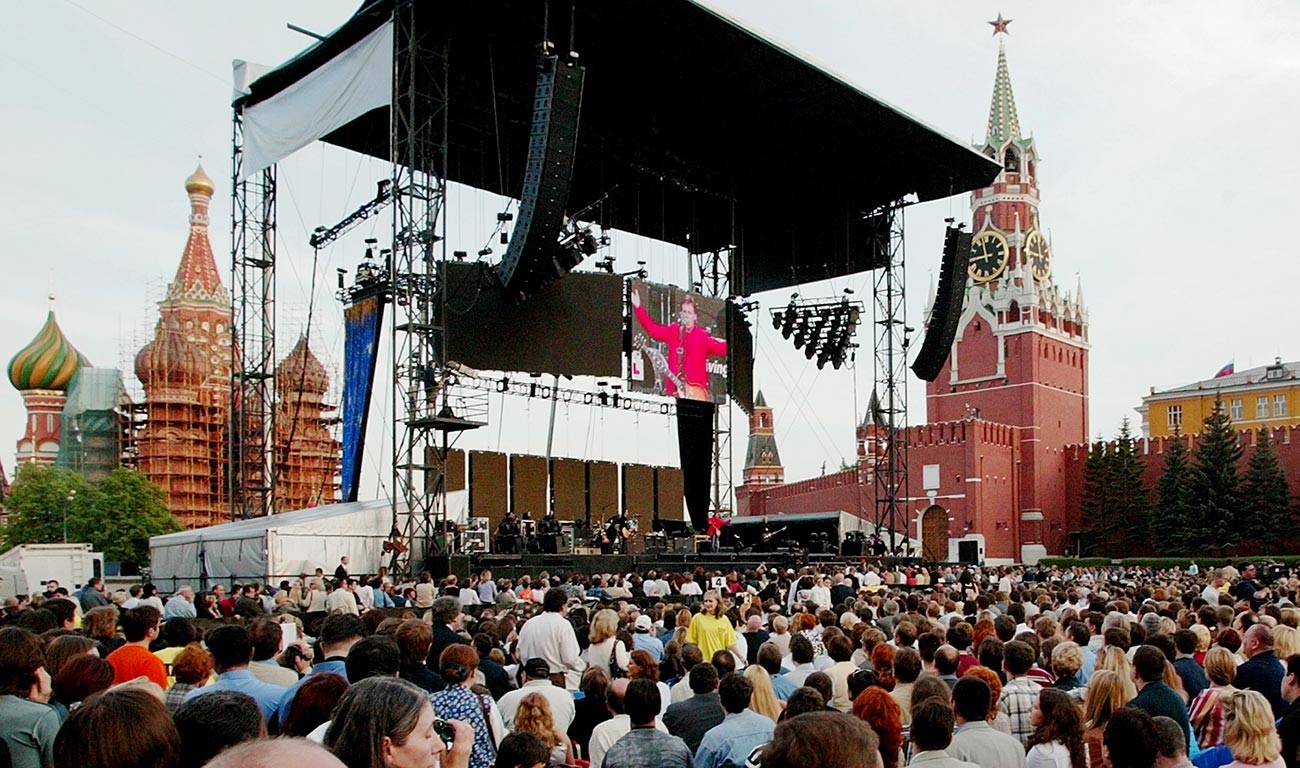 Paul McCartney's concert in Red Square, in front of St.Basil Cathedral and with Kremlin's Spassky Tower right in the background, Moscow, May 2003

In 2003, McCartney embarked on the ‘Back in the World Tour’ and a Moscow concert was set to be the highlight.  The British legend was allowed to perform on the Red Square, a rare honor for a visiting musician. 20,000 tickets were sold for the concert.

There were large video screens on the stage that showed McCartney’s speeches with translations in Russian. He sang a mix of Beatles, The Wings and his own songs. McCartney received a particularly huge applause when he sang ‘Back in the USSR’. 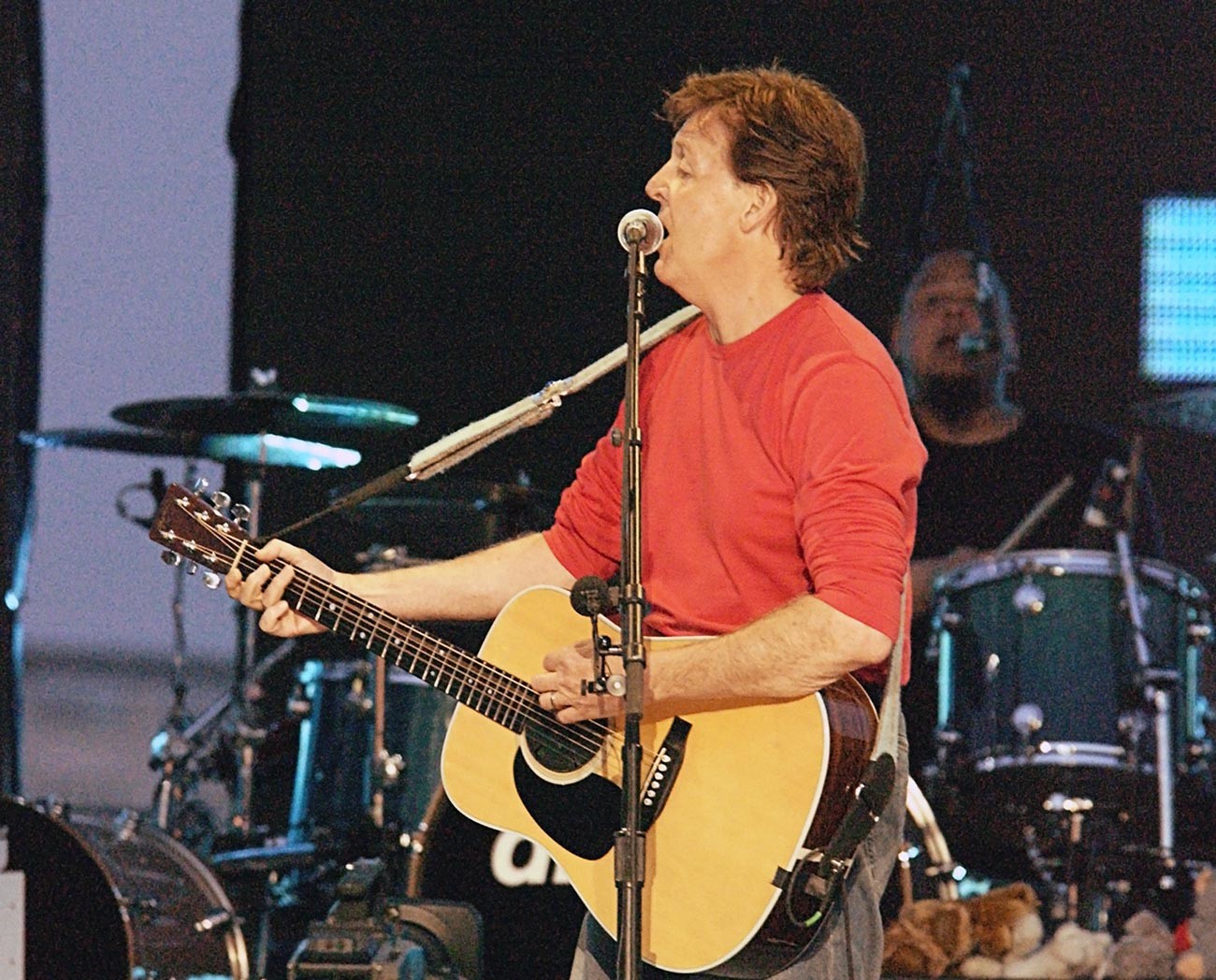 The lucky members of the audience included the who’s who of Russia at that time and consisted of several politicians, musicians and other eminent figures. But the common Muscovite was not to be denied a chance to be a part of the historical evening. Tens of thousands of fans thronged the areas near the Red Square to hear the songs. When McCartney had met Putin earlier, the Russian President was non-committal about whether he would attend the concert, but he eventually turned up. 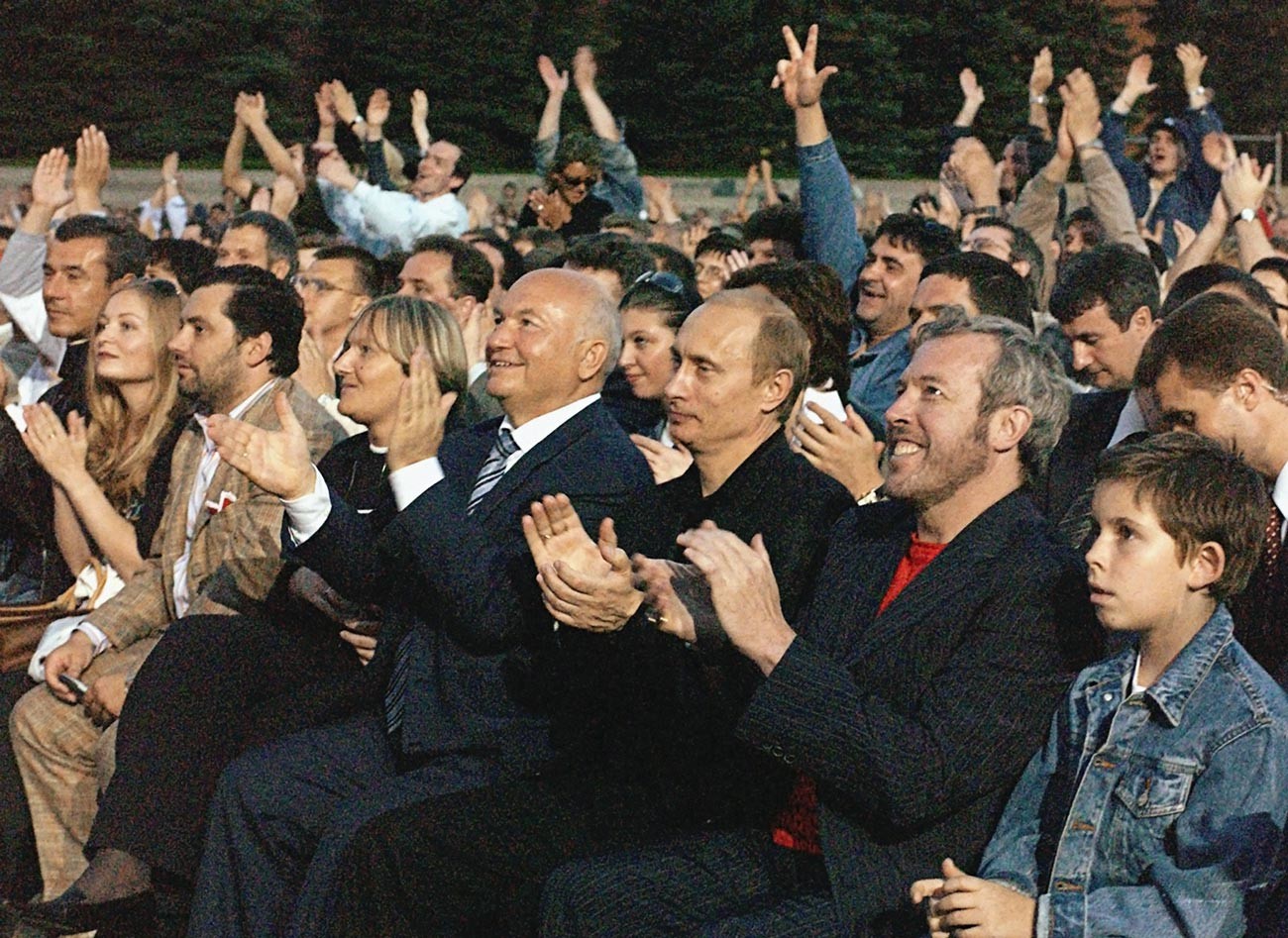 When asked by reporters at the Red Square about his thoughts on Russia, McCartney said as a child he did not know much about the country, besides hearing about Siberia and military parades on the Red Square. And there he was, all those decades later, on the very Red Square, before adulating fans. “It was a mystical land then. It’s nice to see the reality,” he said. “I always suspected that the people here had big hearts. Now I know that’s true.” 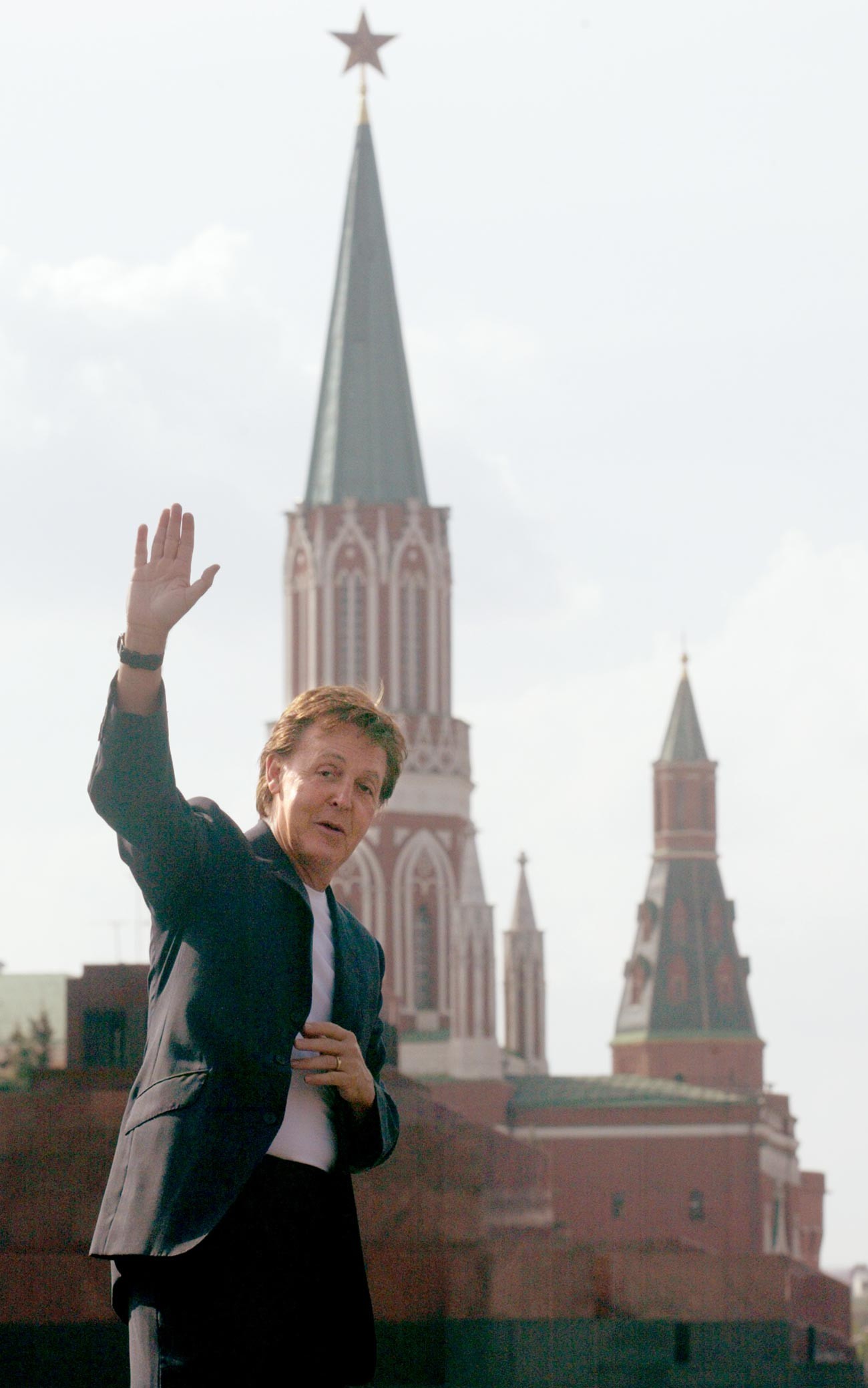 In 2005, McCartney released a film titled ‘Paul McCartney in the Red Square’. It has footage from the Moscow concert as well as his concert at St. Petersburg’s Palace Square.