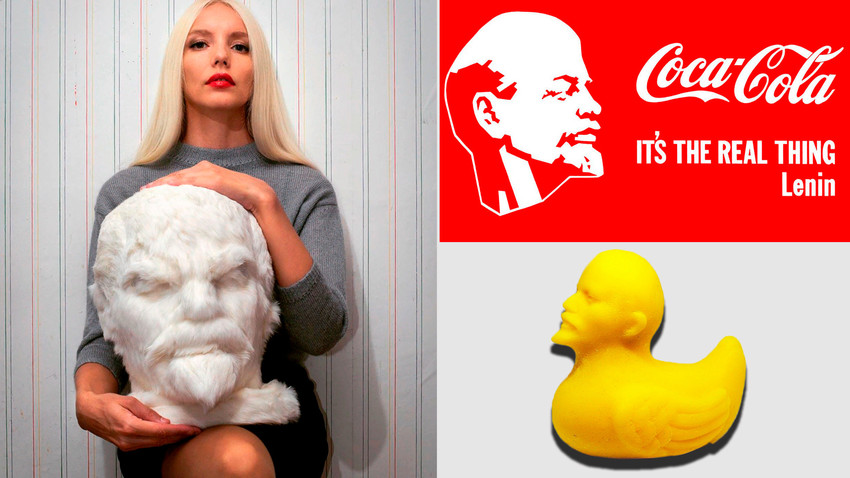 vladey; @1natashayudina
The father of the world’s proletarians and leader of the Russian Revolution, Vladimir Lenin, continues to inspire artists to this day! 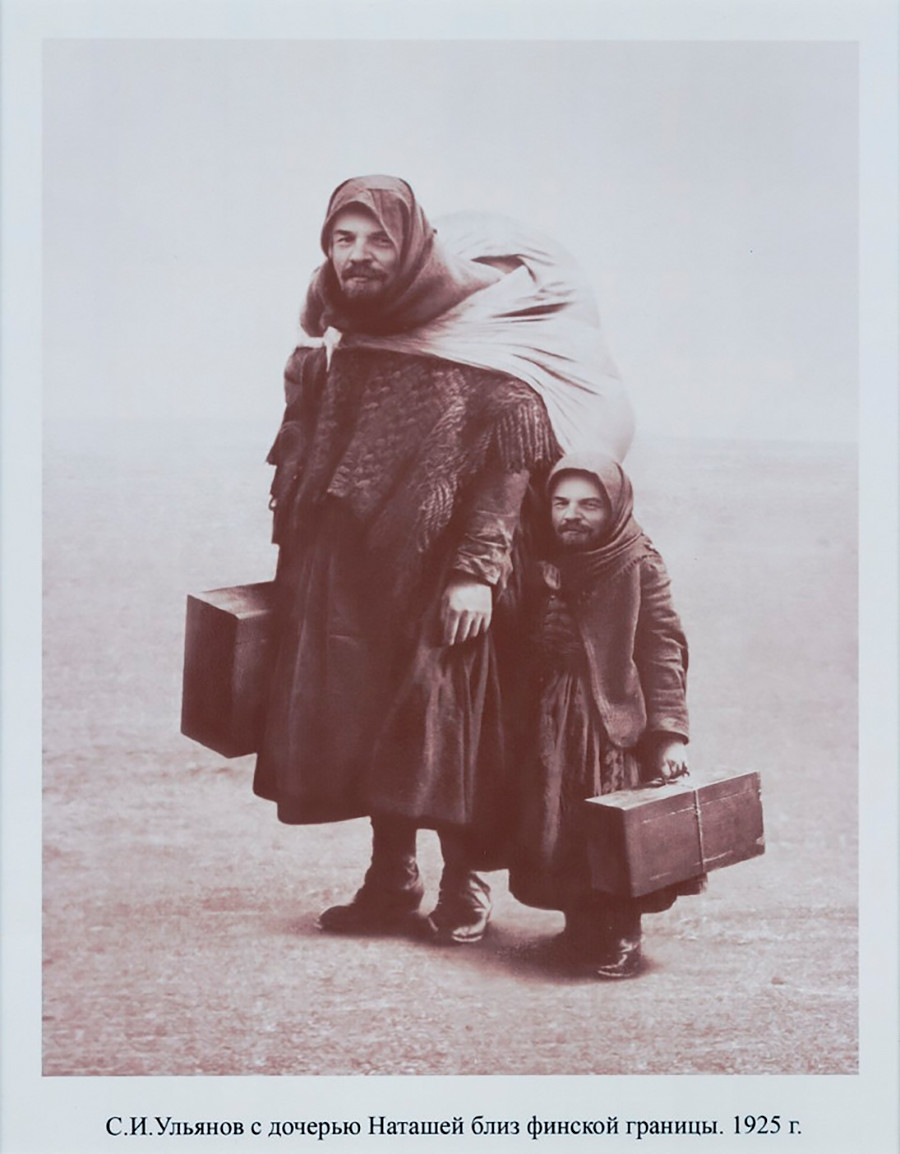 Voligamsi is one of the primary mythologizers of the Russian leader. He envisions an alternative biography for Lenin, where he has an identical twin, Sergey (Serezha), with both being the fathers of the global proletarian revolution. 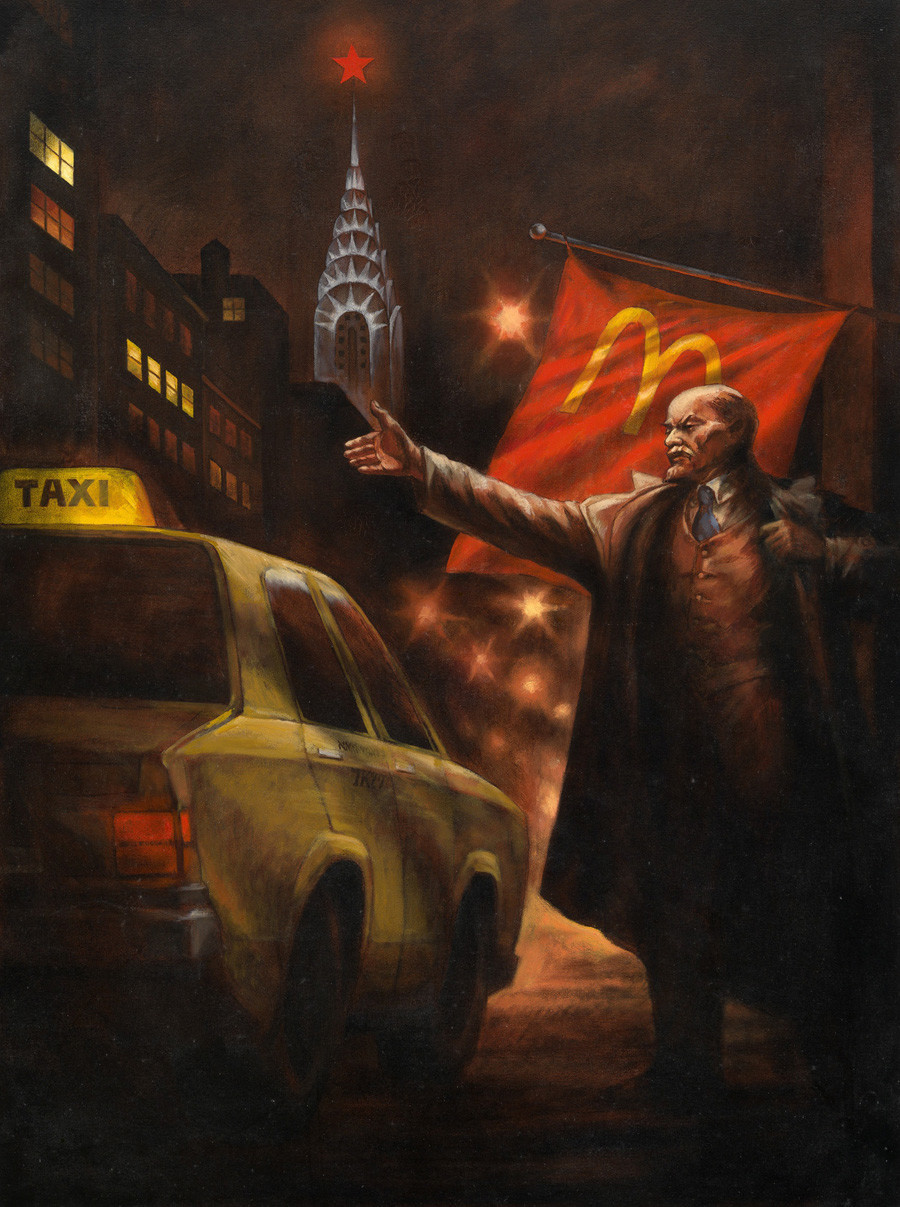 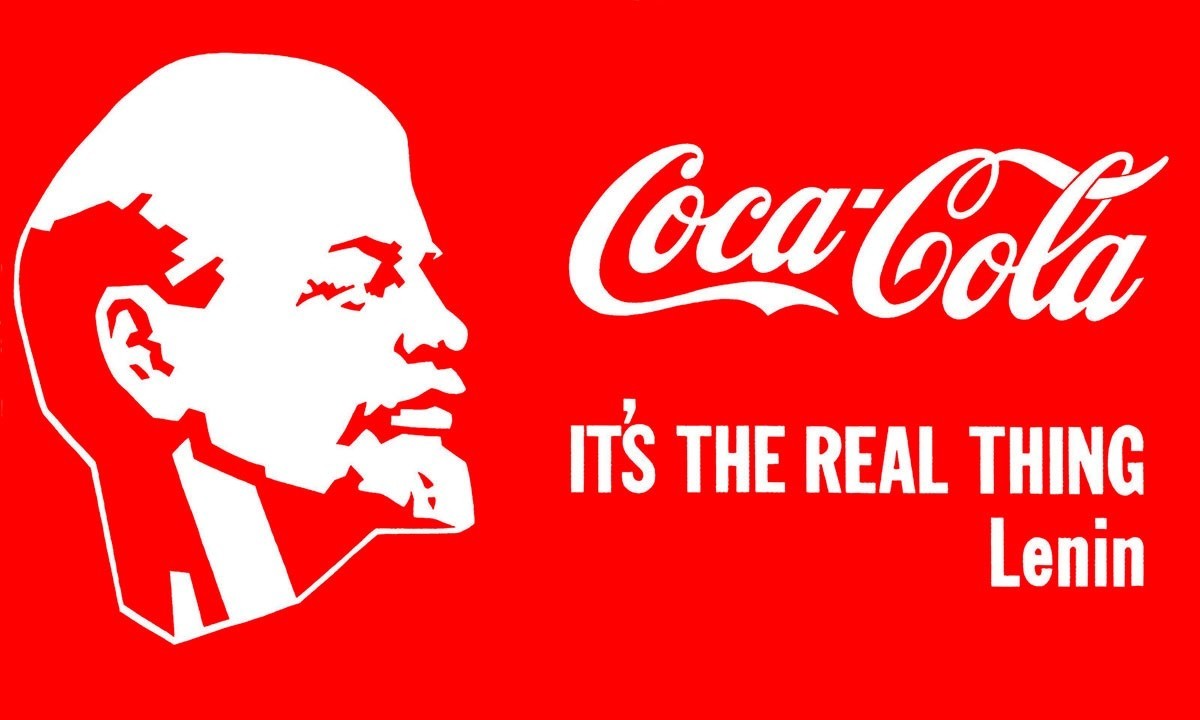 Another social-art pioneer, Aleksandr Kosolapov, turned Lenin into a real pop-art icon. In this artist’s eyes, the leader is a brand akin to what Andy Warhol did to a can of Campbell’s Soup. 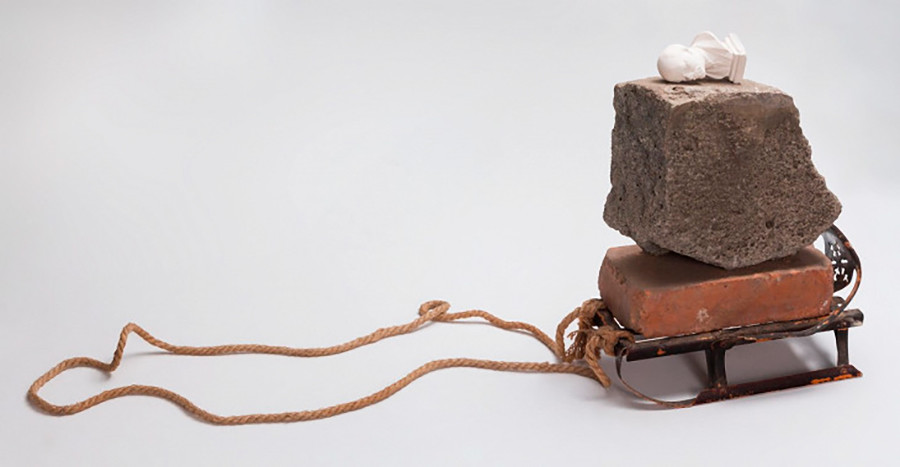 A cute little sled with a brick, a piece of cement block and a tiny Lenin bust… a sort of goodbye to the legends of bygone days.

‘Lenin is inside you and inside me - a Mausoleum: A ritualistic model’, Yuriy Shabelnikov and Yuiy Fasenko (1998) 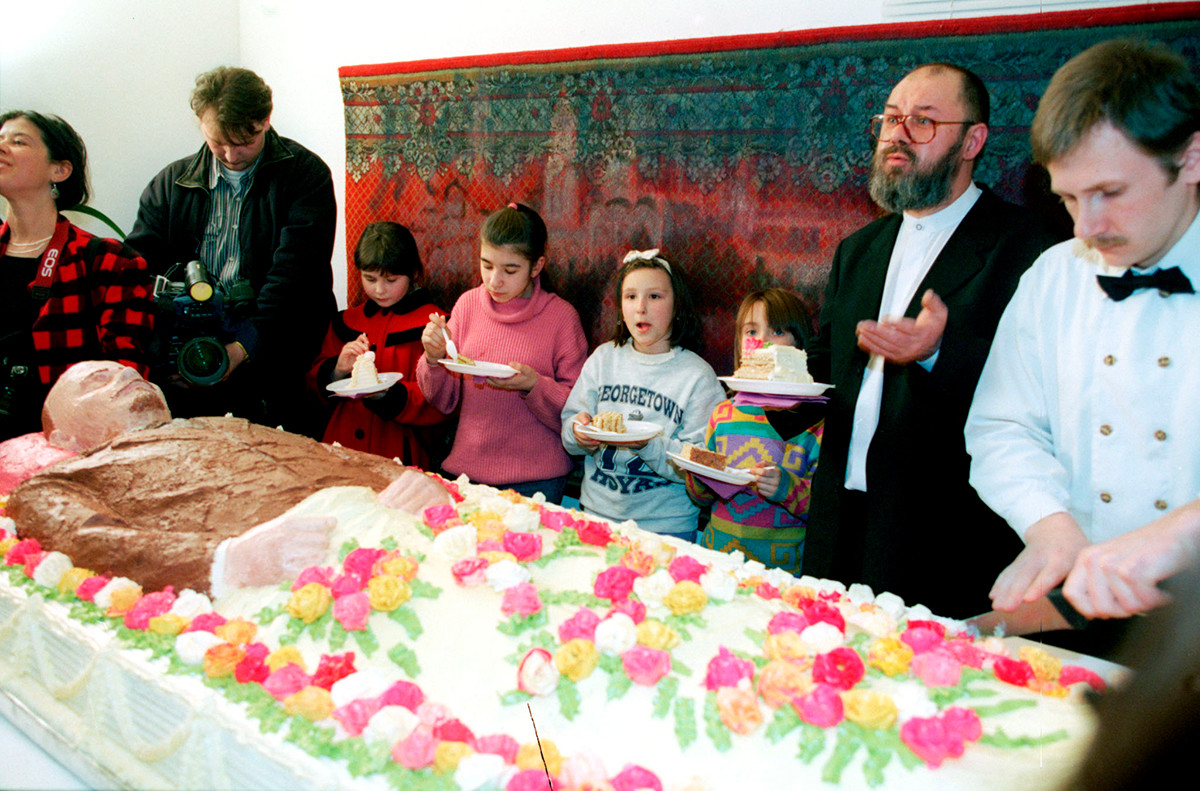 At the height of a public discussion on the possibility of relocating Lenin’s body from the Mausoleum, Shabelnikov and Fasenko decided to carry out a sort of performance - to pass out little “pieces” of the Leader to passers-by... made of cookie dough and cream, of course... 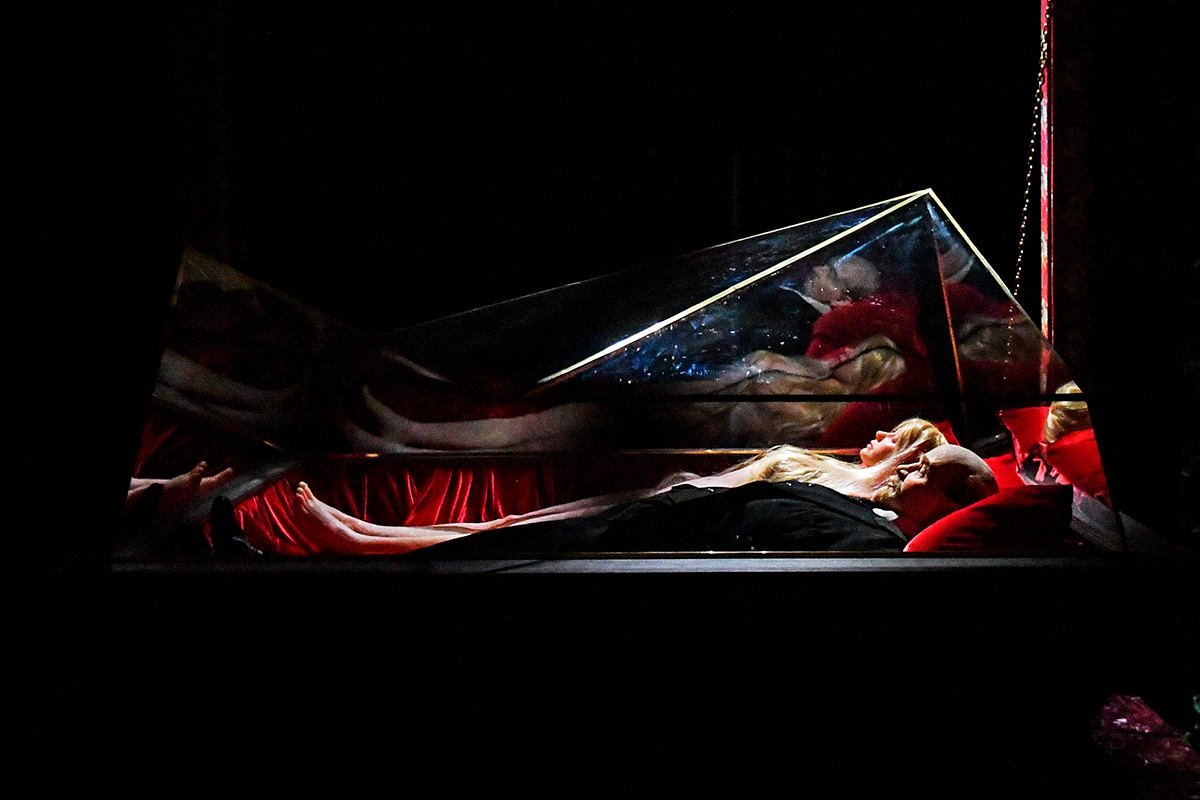 This conceptual artist wanted to imagine the Leader in a magical dream state. The girl was quickly nicknamed ‘Russia’. 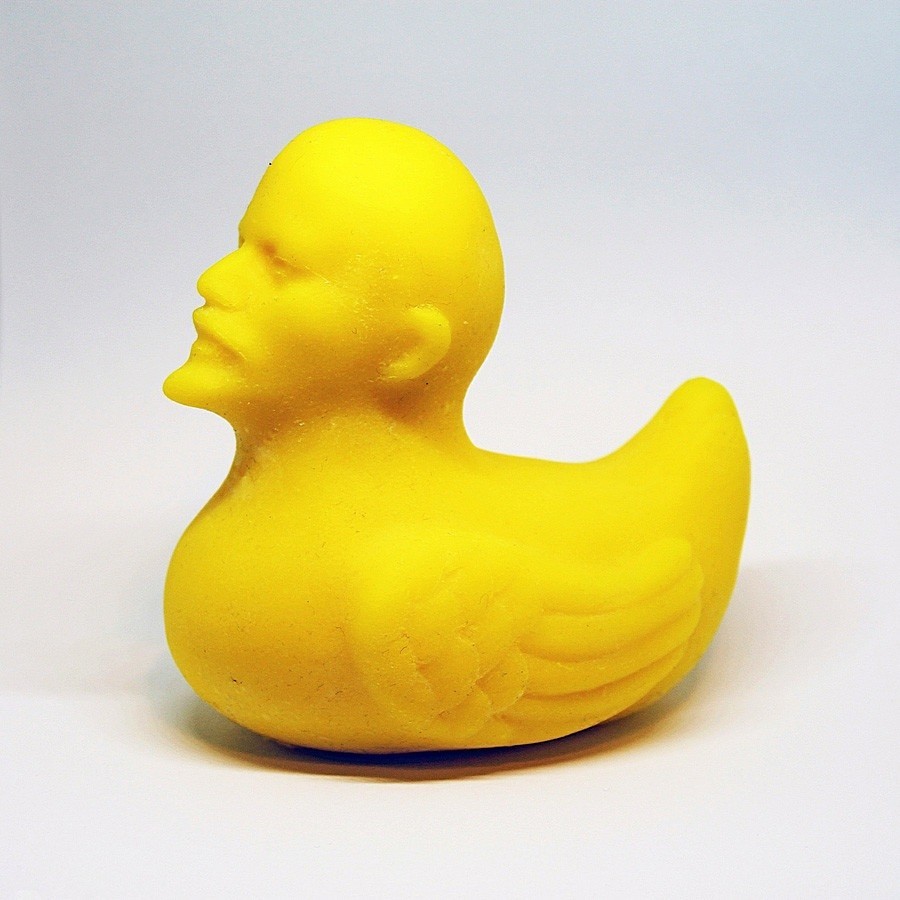 The artist’s series, titled ‘Lenin for the soul’, has Lenin appear in all sorts of guises, from a rubber duckie to the Joker. 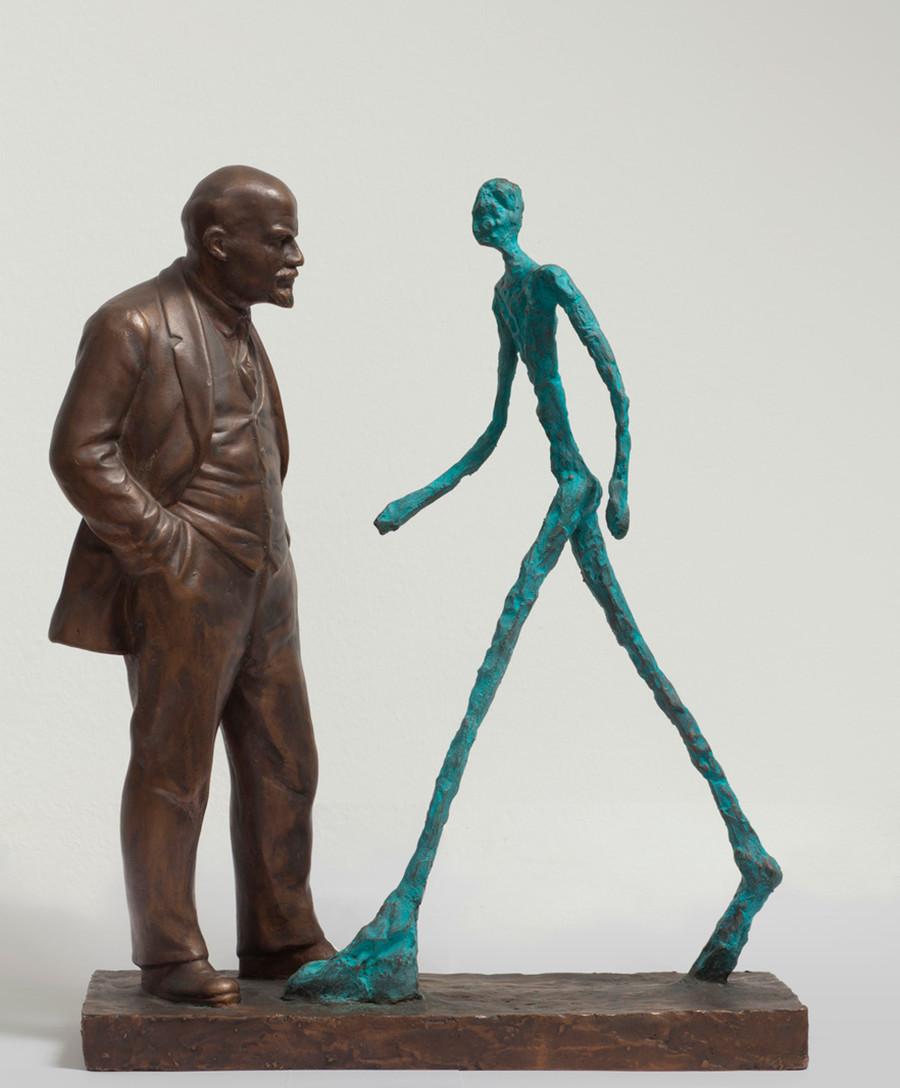 This is a plastic metaphor of a collision between two diametrically opposed systems and worlds, those of socialist realism and modernism. 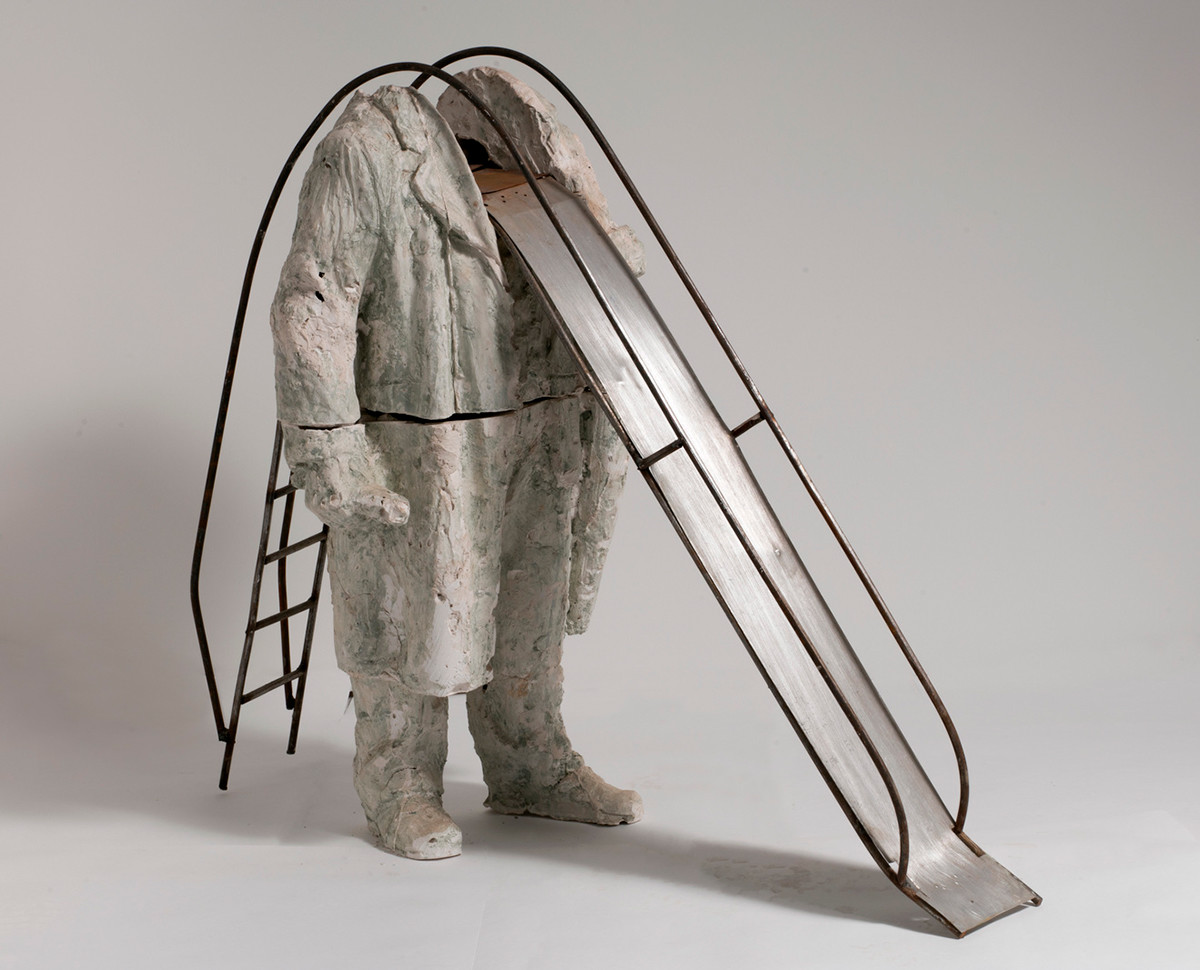 Kutovoy likes to dabble in the transformation of the Soviet experience and generational memory, often appealing to his own childhood memories. ‘Lenin-gorka’ is a variation on the theme of mythology existing around the revolutionary in Soviet days - including in kindergartens, as well as a depiction of a farewell to the past. 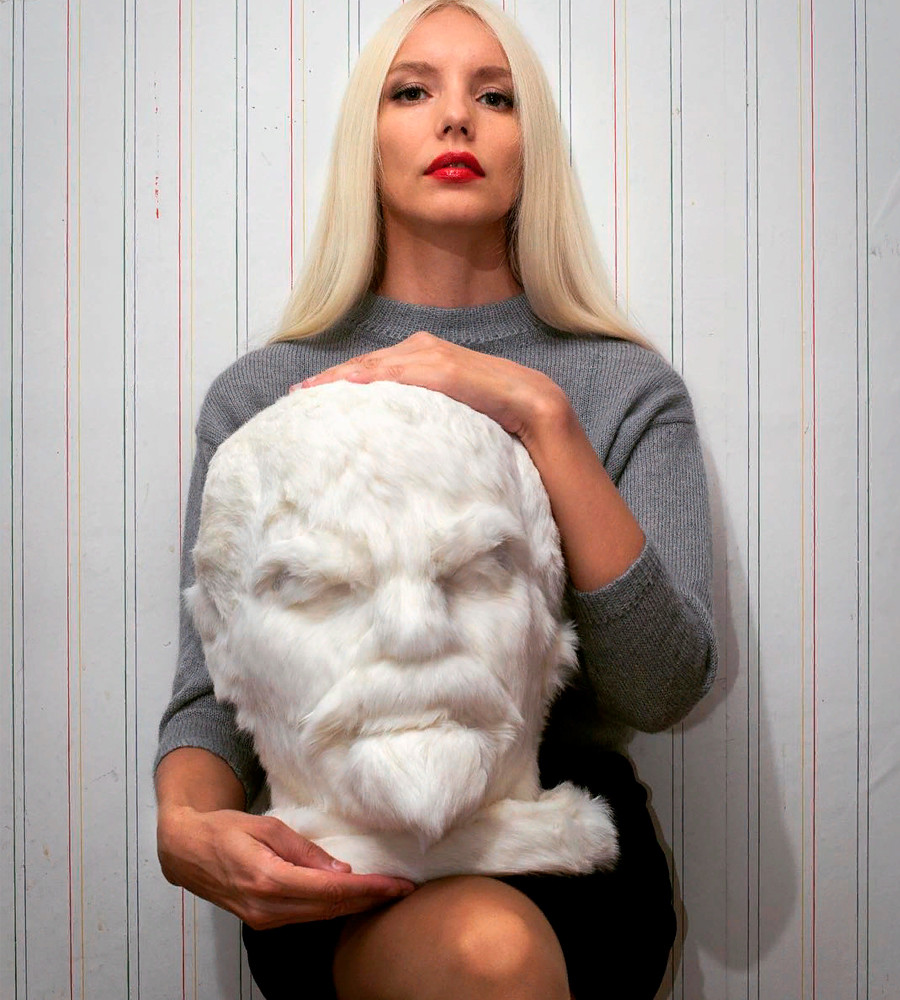 Yudina, who is from Siberia, often uses cliches and ethnographisms connected to her home region: the cold, snow, winter hibernation, untold distances and emptiness. This artistic strategy also includes an ironic fur-clad Lenin.

‘...In the foxhole, in the sad darkness/ A crystal coffin swings/On chain between two posts/No tracks can be discerned/ Only the wind can be heard/In that coffin lies your ruler!’, Irina Drozd (2020) 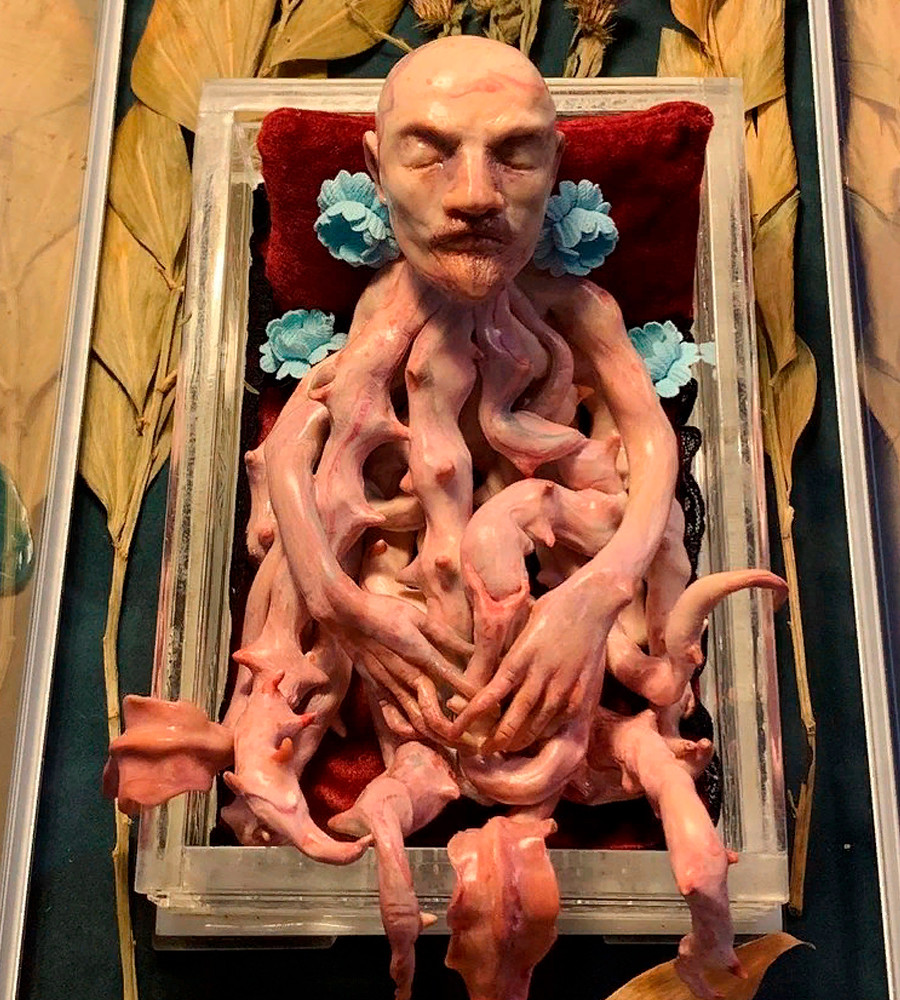 The Petersburg-based artist imagines Lenin as something of a monster with tentacles, or perhaps, something that’s literally taken root in a crystal coffin. She added a poem to illustrate the feeling. This is another variation on the theme of an unresolved past, given Lenin’s current predicament.