‘BEYOND: The Astonishing Story of the First Human to Leave Our Planet’ hits shelves in April 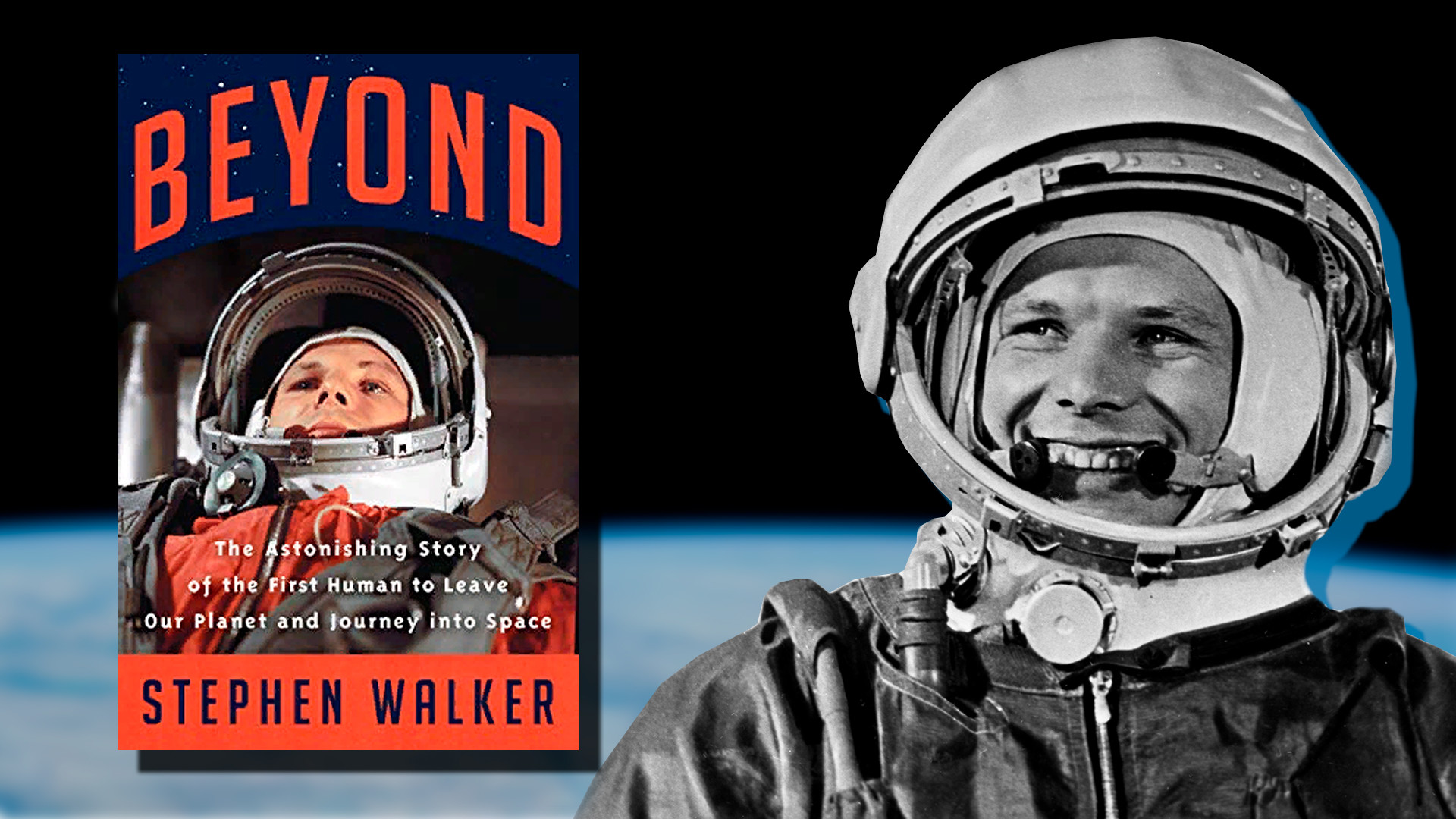 Sputnik; Pixabay; Stephen Walker/Harper, 2021
The new book details, among other things, the many different stories that made up the Space Race between the USSR and the U.S. in different areas of the world, as well as the enormous risk Gagarin took to make the historic step for mankind.

“In America, it is still the evening of April 11. Millions will be watching their youthful new president, John F. Kennedy, and his glamorous wife Jackie, talk on TV about the challenges of bringing up their young children, Caroline and John, in the White House. In New York’s West Village, an unknown nineteen-year-old Bob Dylan is about to make his professional debut at Gerdie’s Folk City club… Meanwhile, thousands of miles to the east, Gagarin is strapped into his seat while the last bolt is fastened and his hatch is finally closed. Alone in his little sphere, he waits and whistles a love song.” 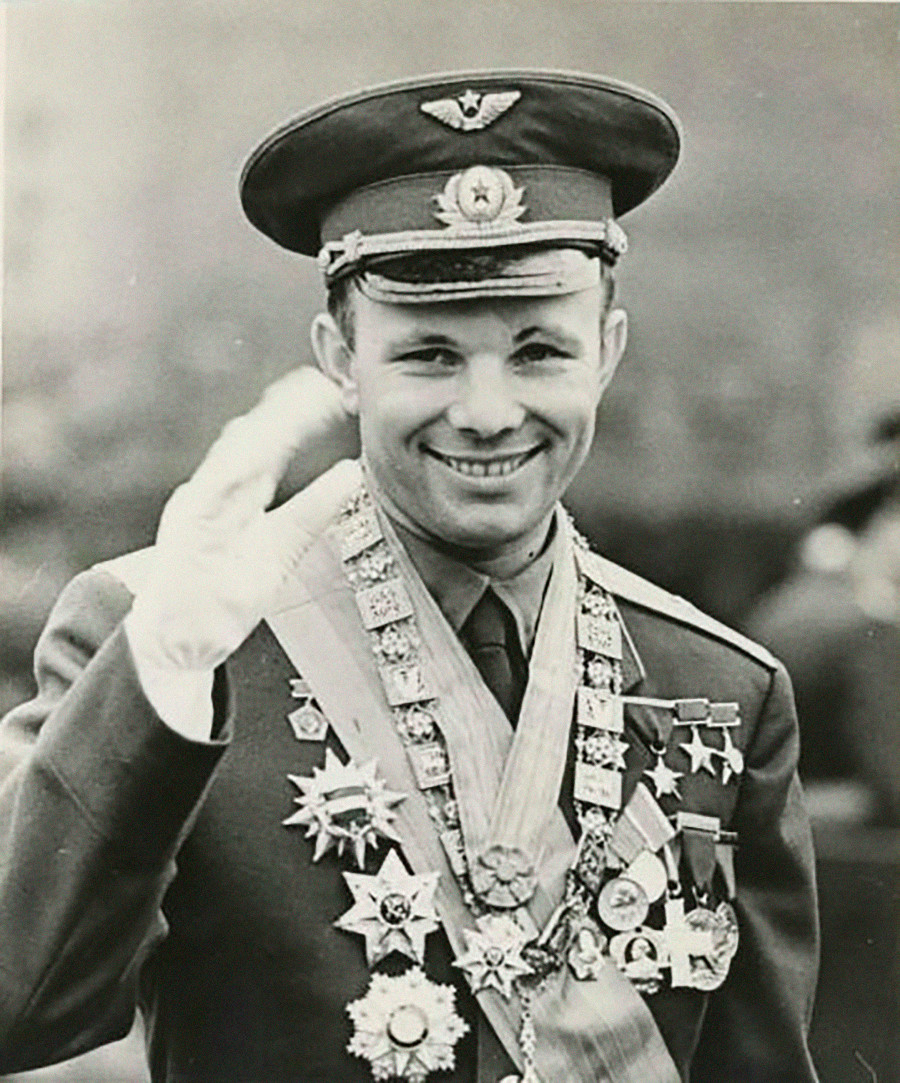 April 12, 2021, marks the 60th anniversary of the first human in space. Soviet cosmonaut Yury Gagarin’s historic launch in the Vostok spacecraft exacerbated the U.S. - Soviet space race. His extraordinary mission and its impact on the United States’ own space program is detailed in BEYOND: The Astonishing Story of the First Human to Leave Our Planet and Journey into Space by bestselling author and award-winning documentary filmmaker Stephen Walker.

For Walker, the story of the space race between two giants became the next step after his bestseller Shockwave: Countdown to Hiroshima, a story of technology used for distraction. “It takes a missile to put a human into space and it’s a beautiful paradox in some way,” Walker says. 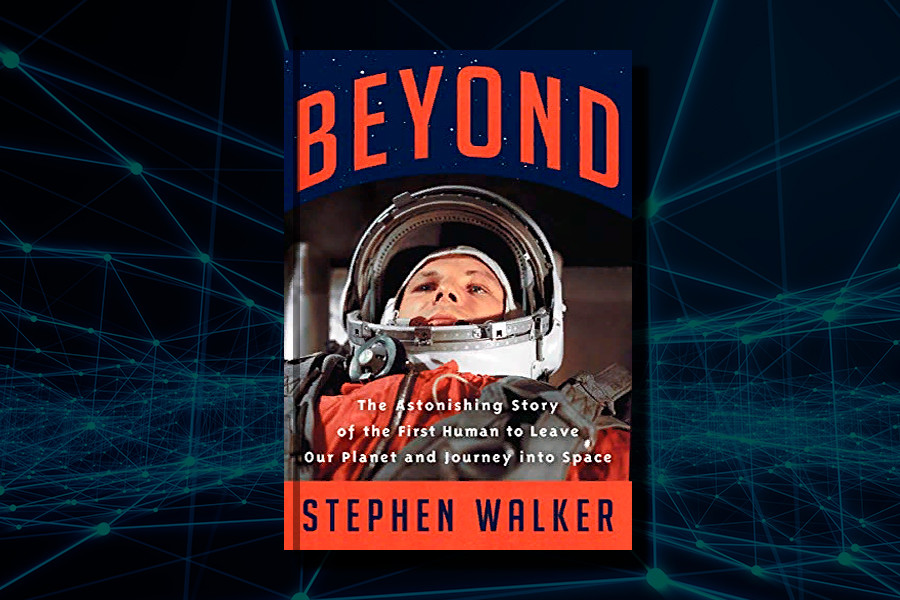 His new book, BEYOND, is not a biography of Gagarin, but a narrative that moves as a countdown from America, Cape Canaveral and Washington D.C., to Moscow and different parts of the Soviet Union, such as the Kazakhstan space launch site, bringing the reader to the different places. Some of the events are happening at the same time and Walker narrows the story closer and closer to the moment when Gagarin, at great risk, launches into space. It’s a very dramatic story that has a lot of twists and turns and sometimes feels like the work of fiction.

“When I think of the technological vision of people like Sergey Korolev back in the 50s, he was a visionary. He is like Elon Musk,” said Walker. “He is building missiles and serves Khrushev, but he has vision.” In his book, Walker writes about the stories of Korolev’s mother, who would tell him fairy tales of traveling around the world on a magic carpet. “She gave him this love of going around the world, so he is like a child with dreams.”

Walker started BEYOND as a film project in 2012, which was to use some of the lost footage of Soviet space program. “I was like a detective on a hunt, chasing for footage and people, and we shot high quality interviews with some key people who were eyewitnesses of this project in 1961 and their stories were just amazing,” Walker says. However, he couldn’t find enough of the footage. 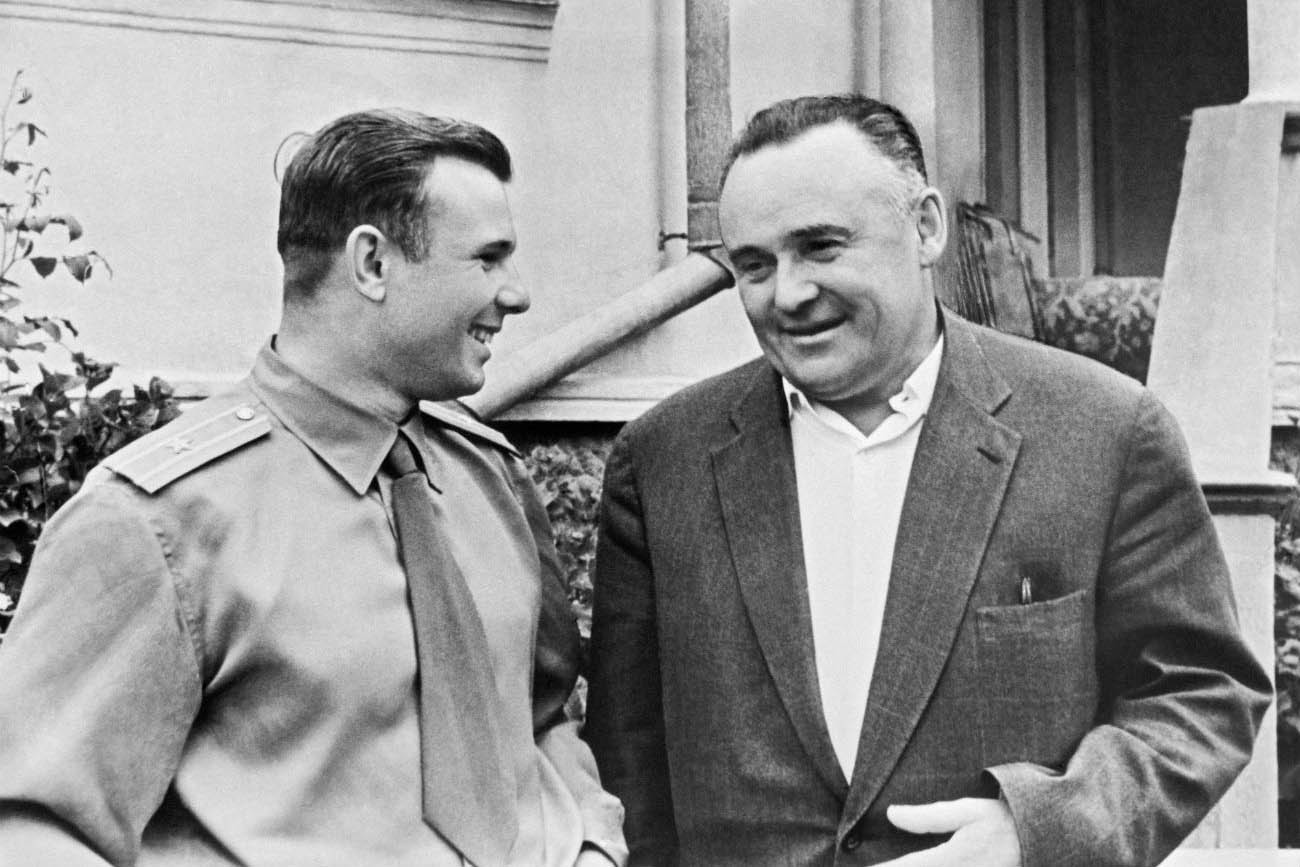 About two years ago, while cleaning up his study, Walker found the material shot in Russia. “I thought that maybe I could do the same as I did with Shockwave,” he says. He did more research, travelled to Moscow and the city of Saratov, where Gagarin landed. Walker witnessed a rocket launch at Baikonur, the space launch center in Kazakhstan, while also visiting Cape Canaveral, Huston, New York and other places in the U.S.

“This is not just another Cold War story, the significance of this moment is absolutely monumental,” Walker said. “It is this first time, when humanity leaves the planet and it’s the first step into the beyond. It’s about the moment for the whole of humanity, a philosophical leap.” 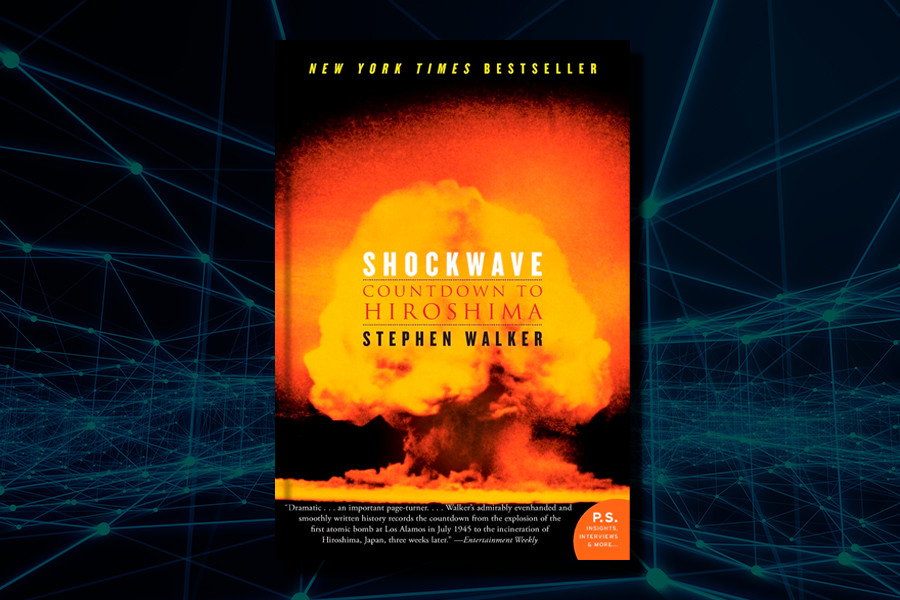 In his book, Walker compares the two different approaches to space research and development. Both Americans and Soviets used animals, but the competing countries had philosophical and ideological differences. Russians sent dogs into space, while the U.S. preferred chimpanzees, highly intelligent animals, who are more like human beings.

“I don’t think that affected the speed of Yuri Gagarin becoming the first human in space,” Walker says. “[The] Soviet space program took an absolutely massive risk, because the program was conducted in secret. If anything happened to an American astronaut, this would happen on television, that’s what happened when Alan Shepard went to space in May 1961.” The news on Gagarin’s launch was only released when he was in orbit.

“Soviets were able to take a gamble,” said Walker. “Gagarin had less than 50 percent chance of surviving that mission, it was an amazing stroke of luck.”