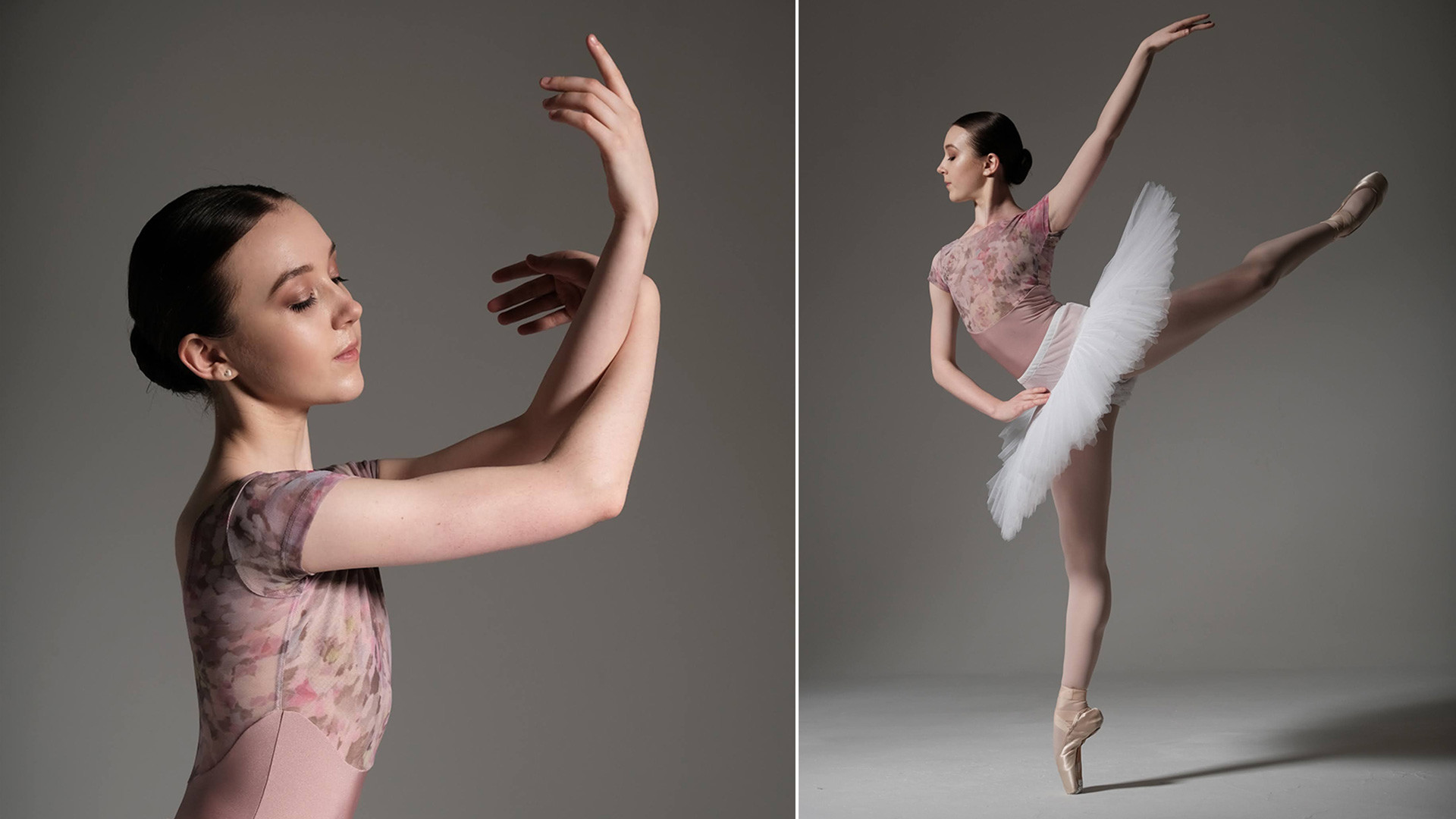 Darya Chenikova
Rachel Armstrong is already a graduate of Russia’s top ballet school. She told Russia Beyond about her journey from a village in the north of England to the Russian capital, despite not knowing the language.

On the topic of Bardon Mill, a village in Northumberland, a six-hour drive north of London, guidebooks are brief: “Located near Hadrian’s Wall and the ancient Roman fort of Vindolanda.” Locals might tell you that every fall it hosts the Roman Empire Conker Championship, and fans of mysticism are drawn by the tale of the ghost of a robber who has lived in a house here since the 14th century. That’s about it. Over 2,000 miles separate Bardon Mill (pop. 452) from Moscow (pop. 12 million+). But that did not stop local resident Rachel Armstrong from pursuing her dream of studying at the Bolshoi Ballet Academy.

15 minutes that changed everything

Asked why, at the tender age of 17, she relocated to Moscow, Rachel looks perplexed: she fell in love with dancing as a child, especially classical. For its rigor and discipline, she says.

“So I could practice at home my dad turned the garage into a rehearsal room with a mirror and a rail,” she continues. “I finished school in 2016 and studied ballet for a year. My parents supported me: mum has also danced since childhood and adores ballet. And dad has great respect for what dancers do. So when my teacher said I had a chance to enter the Moscow State Academy of Choreography, my parents didn’t try to talk me out of it. Quite the opposite, they sought out graduates from the school who were living in England to ask about their studies and life in Moscow.” 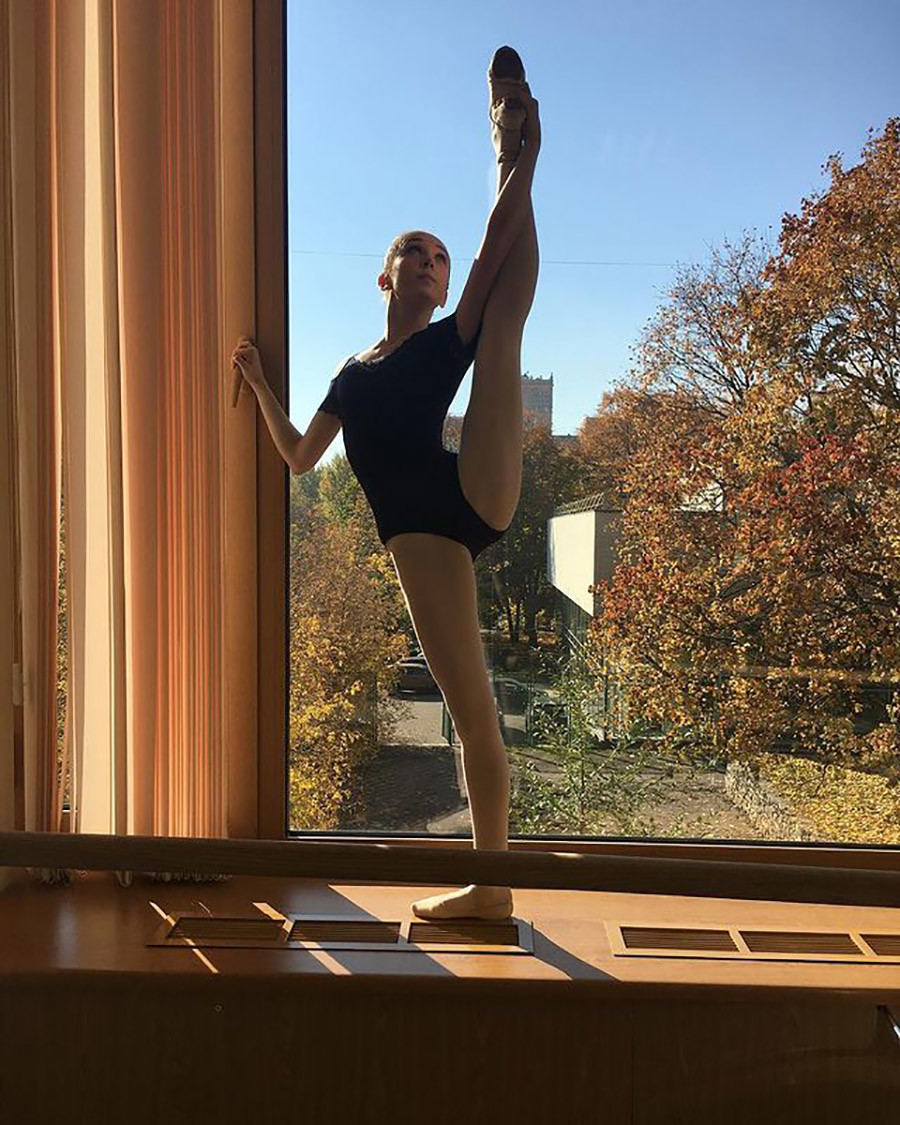 For her application to the academy, Rachel recorded a video of exercises and small variations, 15 minutes in all.

The reply came just a few days later: “You have been accepted.”

“I arrived in Moscow in September 2018 as only the seventh student from England in the history of the Moscow State Academy of Arts,” the ballerina recalls.

The Russian capital overwhelmed the young ballerina in a pleasant way: the contrast between the fast-moving metropolis and her sleepy village back home could not have been starker. Some things caught Rachel’s eye right away: the imperious Bolshoi Theater, the graffiti mural of Maya Plisetskaya on Malaya Dmitrovka street, and the majestic building of the Academy itself, located not far from the Moskva River.

“At first I was afraid of the language barrier. But the Russian girls who knew English helped me. I made some very close friends during this time, including coursemates from Japan and Korea. We spent almost every moment together, like a family.” 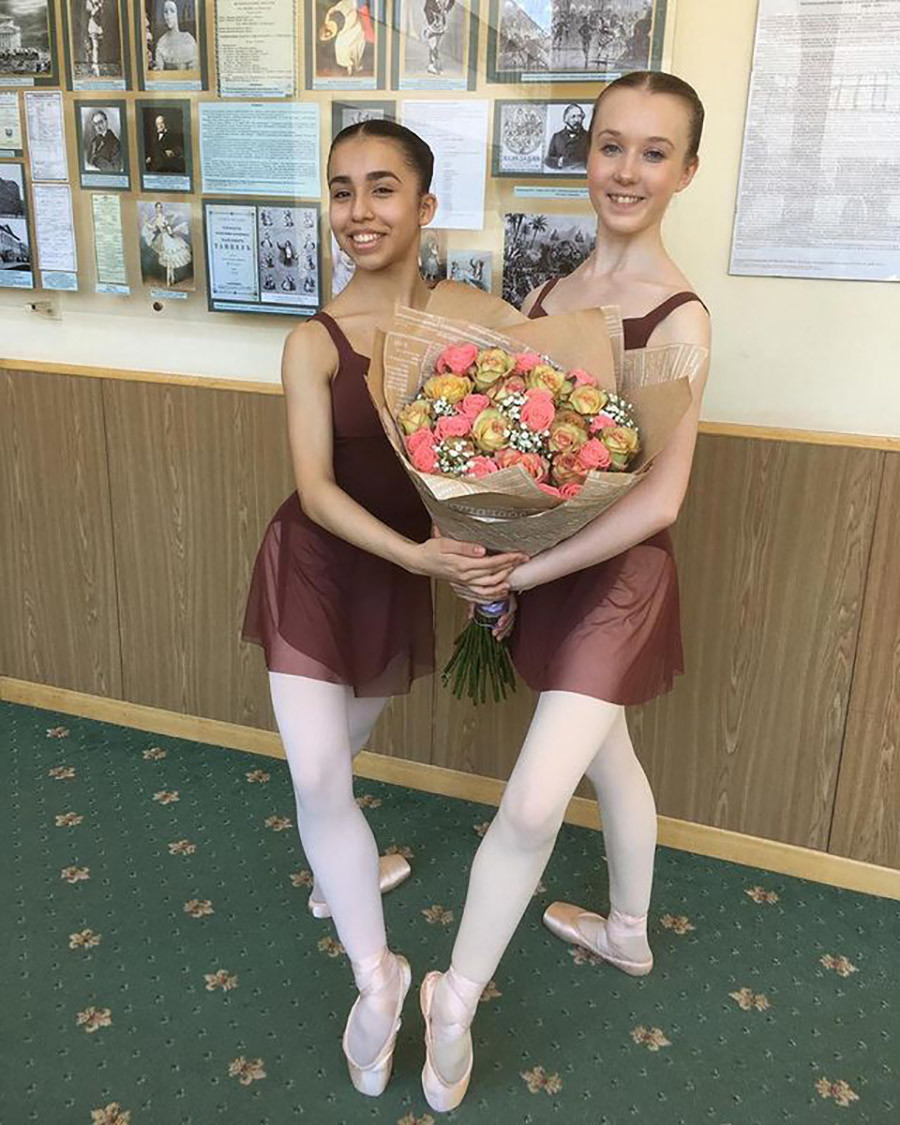 “At the end of the first year, I had to sit exams in the history of world culture, ballet and theater in the Russian language. It was tough,” Rachel admits. “But it gave me a great self-confidence boost.”

When her initial emotions had subsided, Rachel began to explore Moscow: “I wanted to see everything!” she smiles. “I visited the Maslenitsa [Shrovetide] festivities on Red Square. Russian pancakes are so delicious! And then there’s cottage cheese casserole. Just the thought of it makes my mouth water.”

Moscow’s subway system put London’s to shame. Then there was Gorky Park and the endless embankments offering pleasant strolls all year round. And, of course, the theaters. 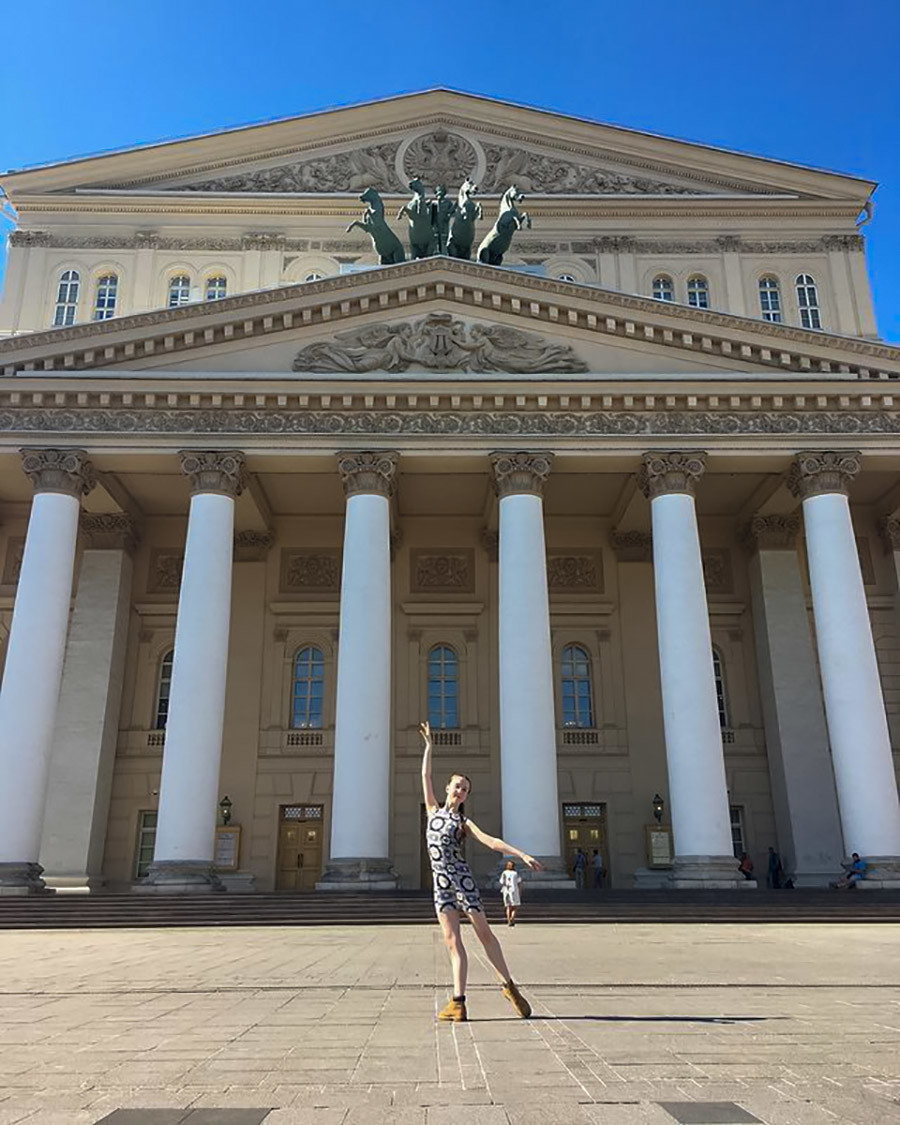 “I wanted to see so much! Fortunately, a student ID lets you see performances at the Bolshoi for just 100 rubles, so I couldn’t waste an opportunity like that. Swan Lake, Carmen, Spartacus, modern choreography — I managed to see all of them even before the lockdown.”

Dance of the Russian swans

Probed about genre preferences, Rachel says unhesitatingly that her heart belongs to the classics.

“Contemporary dance is too free for me, doesn’t suit my character. I really like Ekaterina Krysanova. I saw her in Spartacus and Romeo and Juliet. Back in England, I watched broadcasts of ballets at the cinema, and even then I admired her. She’s dazzling, so gifted artistically.” 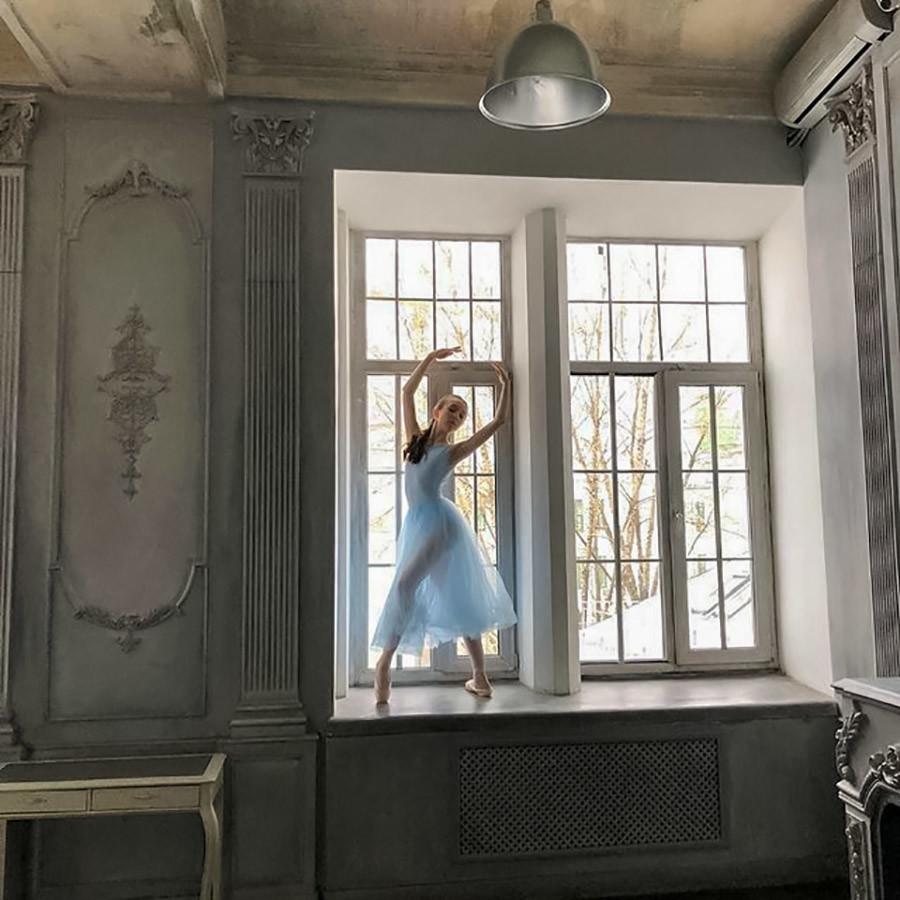 Her favorite choreographer? “Yuri Grigorovich!” she replies without missing a beat, explaining that his choreography is closer to us in time, emotionally precise and rigorous in form. In his ballets, she says, Russian dancers are so expressive, as if they are performing their very last role for posterity.

One goal, no obstacles

In the rear-view mirror are three arduous years of study. The schedule is certainly not for wimps: rise at 7:30, ballet and general education classes, acting workshops, rehearsals. But when practicing every day, doing something new each time, fatigue recedes into the background. 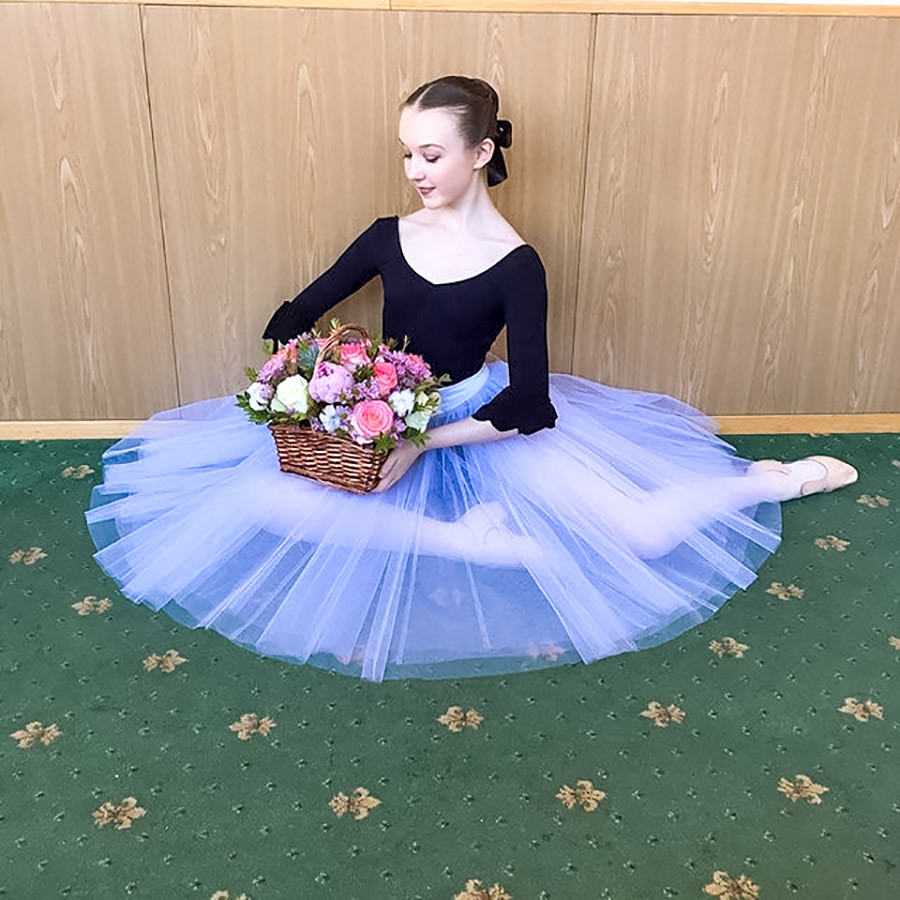 “I have a goal, and I can’t give up,” Rachel admits. “Ballet is my passion. Sure, I miss my parents. Because of Covid, we haven’t seen each other for a year. But we call each other every day. After graduation, I hope to go home and spend time with my family.”

During her studies, Rachel’s dream of performing on stage in leading ballet roles has not diminished one iota. On the contrary, it has crystallized into something more concrete. 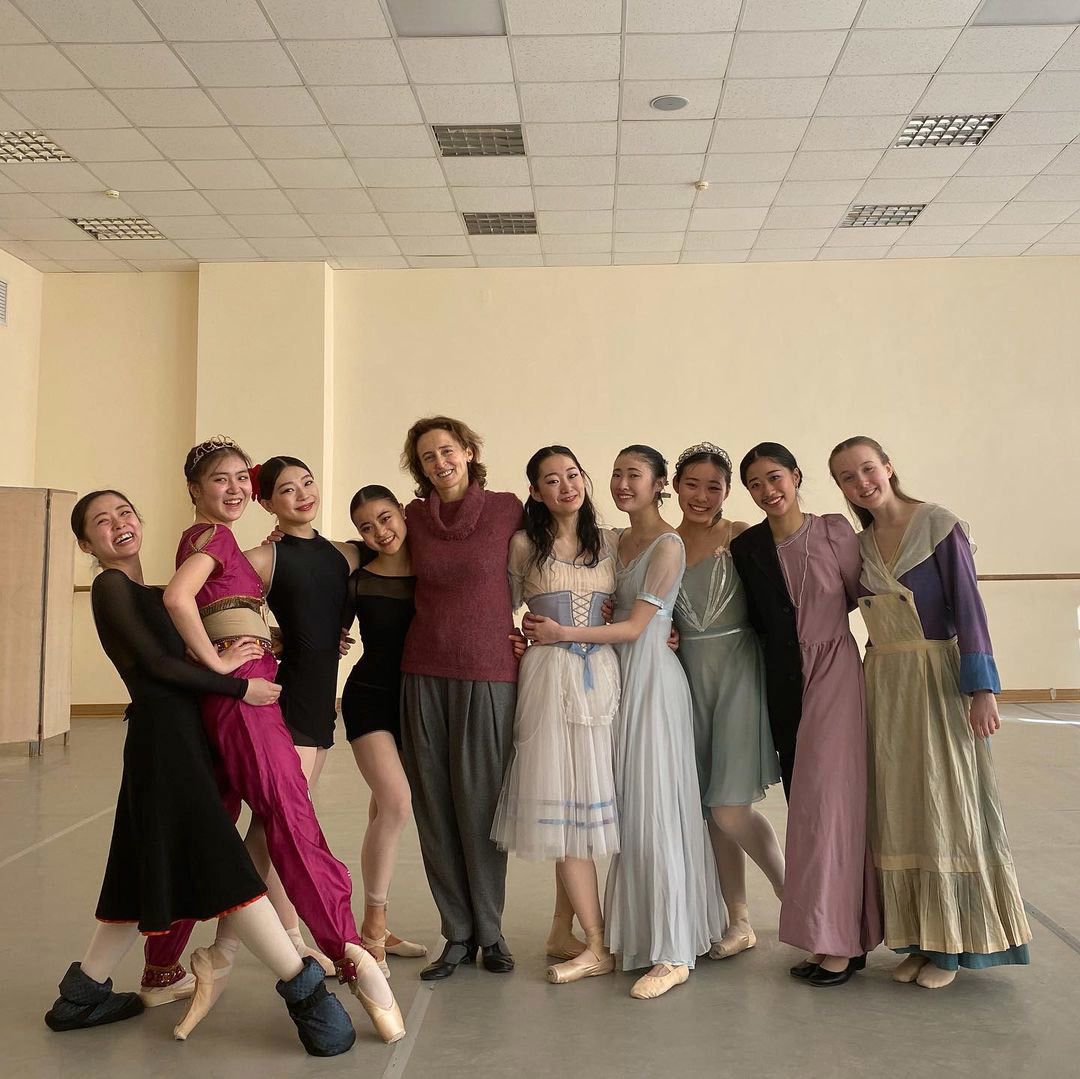 “I plan to attend auditions here in Russia and in Europe. Because of the lockdown, many theaters are either closed or working in online mode — that actually makes it harder for the performer when you can’t see the audience’s reaction.”

Among her future plans is a trip to the Mariinsky Theater in St. Petersburg. But for now, Rachel’s mind is on Moscow: “I don’t know how my career will turn out, but if I can work here, I’ll be happy!”