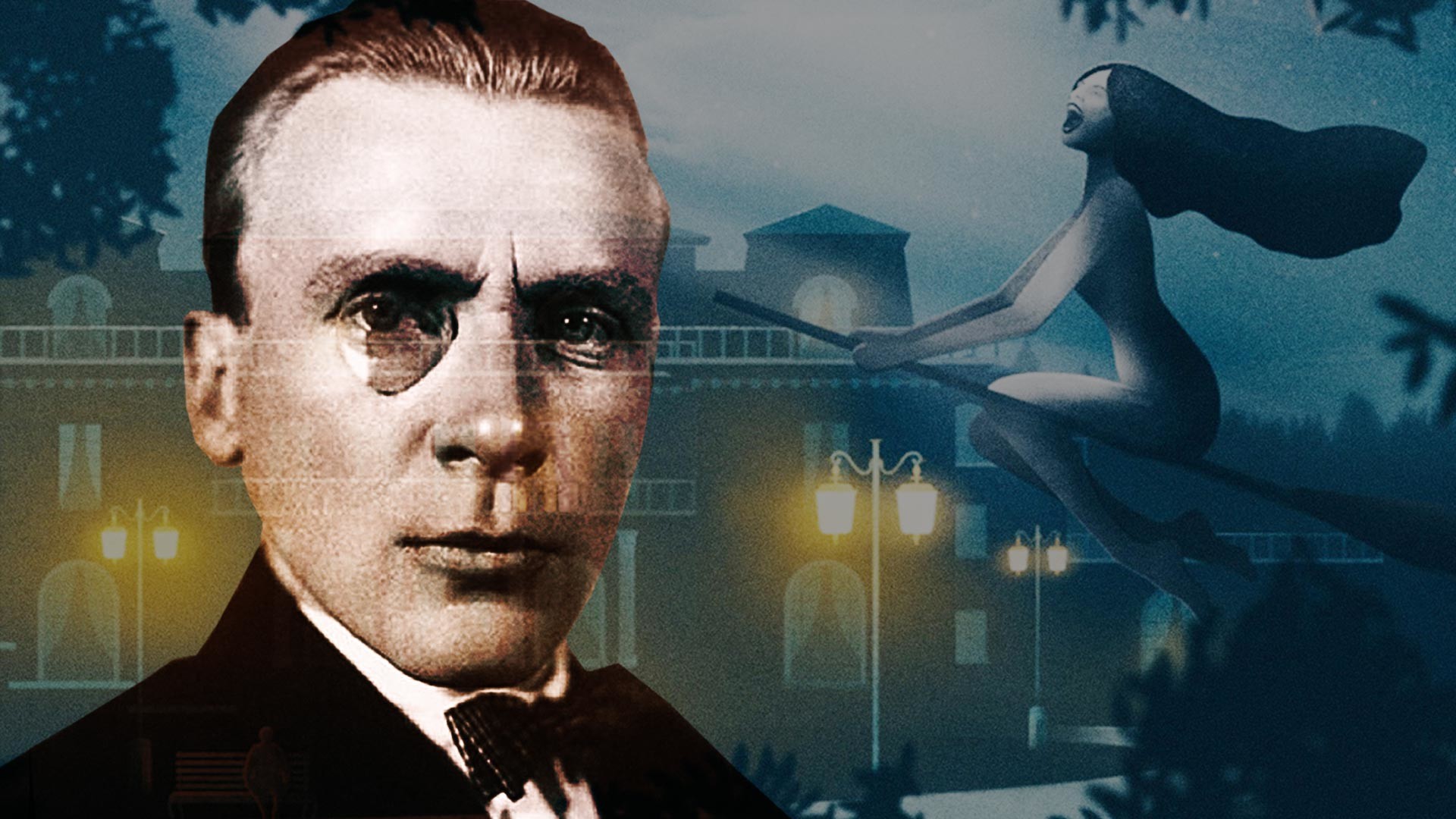 Russia Beyond (Photo: Press photo; Public domain)
One of the most mysterious and funniest Russian writers, he had a turbulent, complicated life and troubles with censorship and the Soviet system. Which all reflected in his brilliant works, some of them were published only after his death. 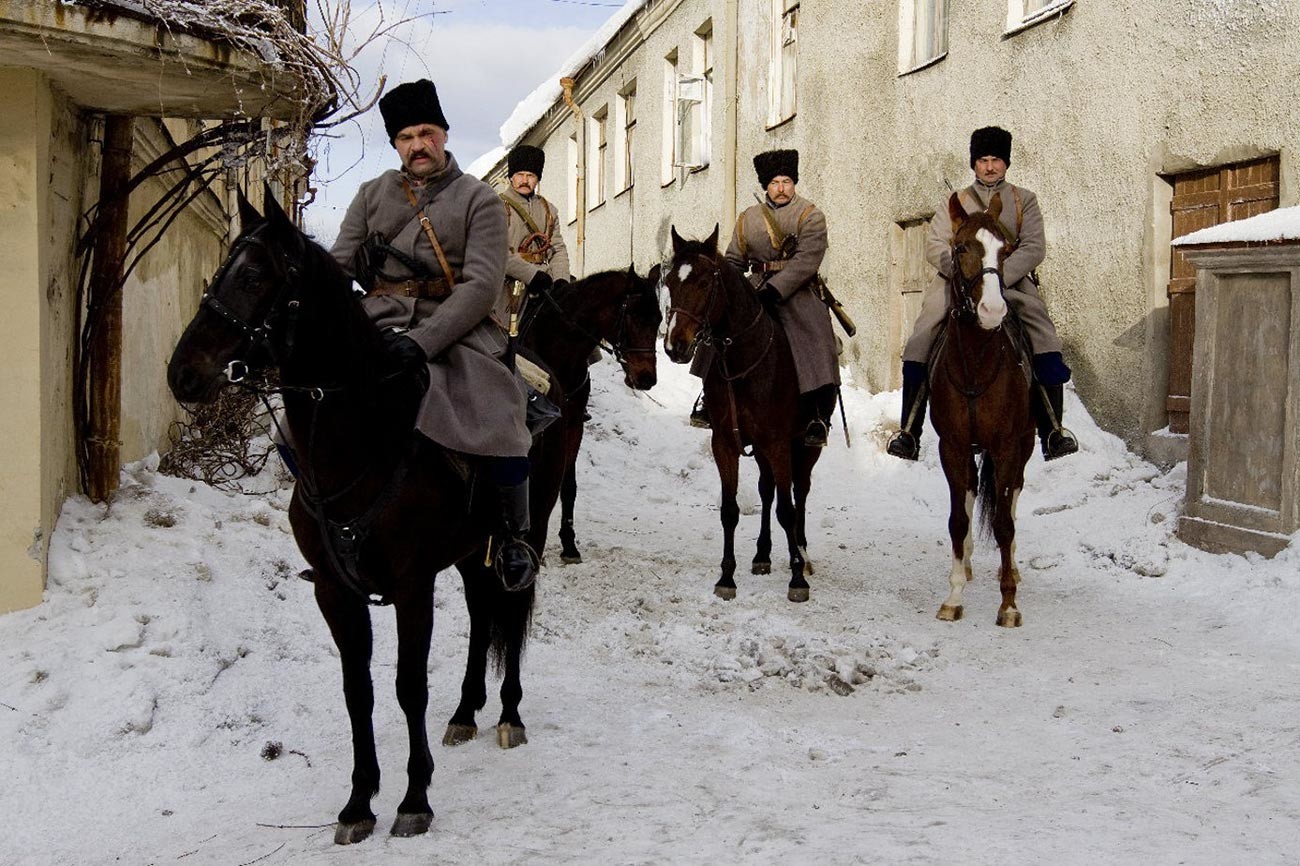 Bulgakov’s first ever novel depicts the city of Kiev that used to be a part of the Russian Empire and now was caught in the maelstrom of the Civil War that happened in Russia after the Bolshevik Revolution. In 1918, the city wasn’t yet seized by the Bolsheviks and many of the tsarist military men and noblemen arrived there. This is a story of the Turbin family captured by the turbulent political events. Their house is the last shelter of the past life, ruined by the war. They still have guests and drink tea, but the world has changed with people reacting to the new circumstances in different ways: some become traitors, others flee, while a select few prefer to die fighting.

This is a semi biographical novel and Bulgakov’s family members became prototypes for his characters, while the house where the Turbins live is clearly similar to the real Bulgakov house in Kiev.

The White Guard was published in 1925 and, in the same year Bulgakov, wrote a play based on the novel. The Days of the Turbins became one of the most frequently staged plays in Russian theaters and beyond. Even though the plot features anti-Bolshevik officers, Stalin himself liked the play and watched it several times in the theater. 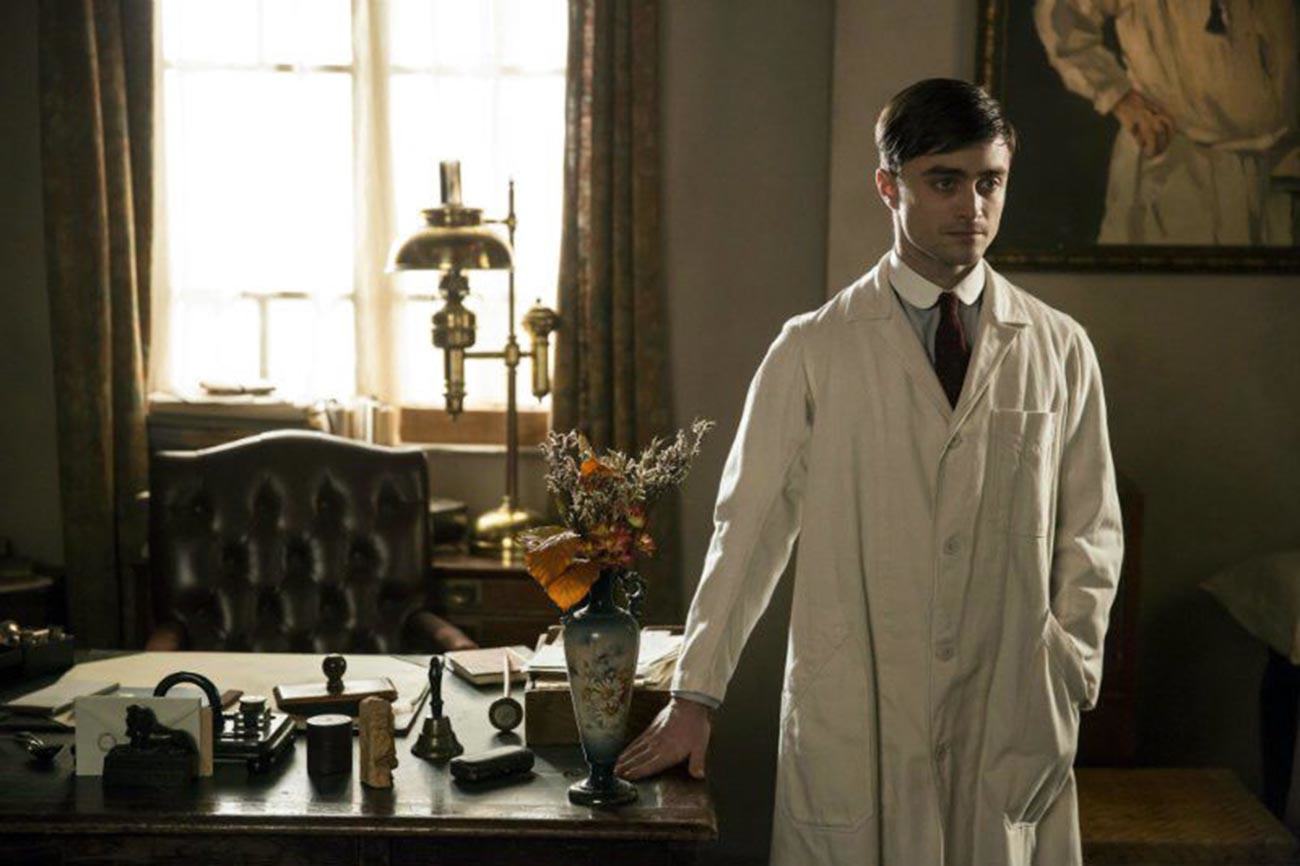 A young doctor arrives at a countryside village to commence his work. He’s still very inexperienced, but has to undertake incredibly complicated tasks: amputations, a tracheotomy and a labor that required turning a baby in the womb. This book became even more popular after it was adapted into a series starring Daniel Radcliff in 2013.

This is actually a collection of semi-autobiographical short stories, as Bulgakov worked as a doctor for many years. After graduating from the medical faculty of the Kiev University, he was a military doctor during World War I and after was sent to a small village in Smolensk Region.

A Young Doctor’s Notebook cycle doesn’t include his popular ‘Morphine’ short story, however, it is frequently comprehended as a related work. A young doctor finds diaries of his mate, who became a morphinist. Another semi-biographical motif from the life of Bulgakov, who also suffered from morphine for a while. 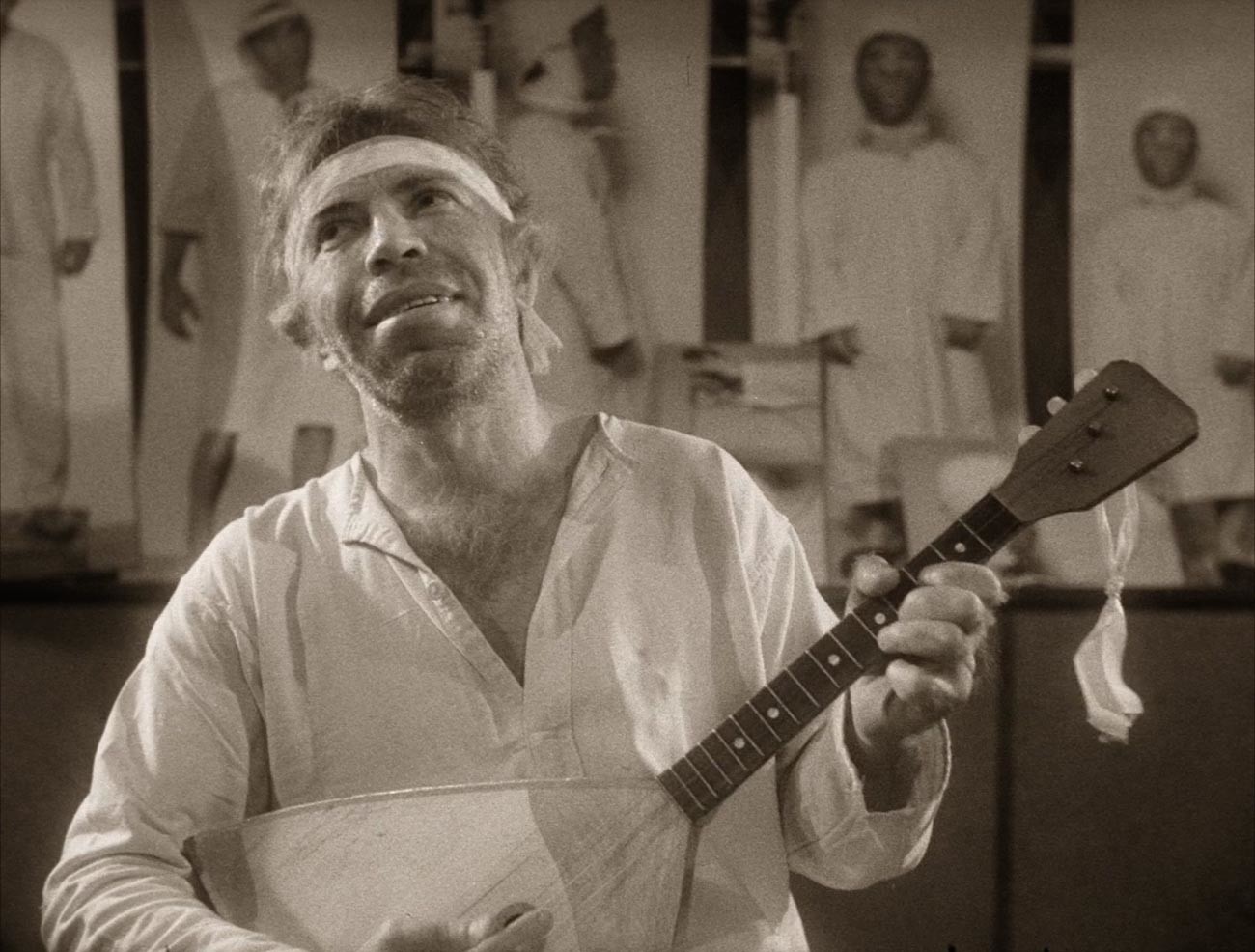 At the dawn of the new Soviet state, a genius Moscow surgeon named Professor Preobrazhensky (the prototype was allegedly Bulgakov’s uncle) does a scientific experiment. He catches a stray dog and transplants a part of a human brain and testicles into it. As a result, the dog takes a human form… but becomes a drunkard and a rowdy, though it perfectly fits into the new Soviet society. Bulgakov was mocking the fact that not very well educated people from former “lower classes” suddenly became the ruling class.

The story was written in 1925, but the manuscript was confiscated by state security services. However, the book was circulated among the Soviet intelligentsia via self-publishing copies of samizdat in the 1960s and made a true splash. Heart of a Dog only appeared in official printing after perestroika in 1987.

This story is incredibly popular among Russians and especially thanks to its brilliant big screen adaptation, it became “viral”, as multiple quotes from it became aphorisms. (Such as “Ruin, therefore, is not caused by lavatories, but it’s something that starts in people’s heads”). 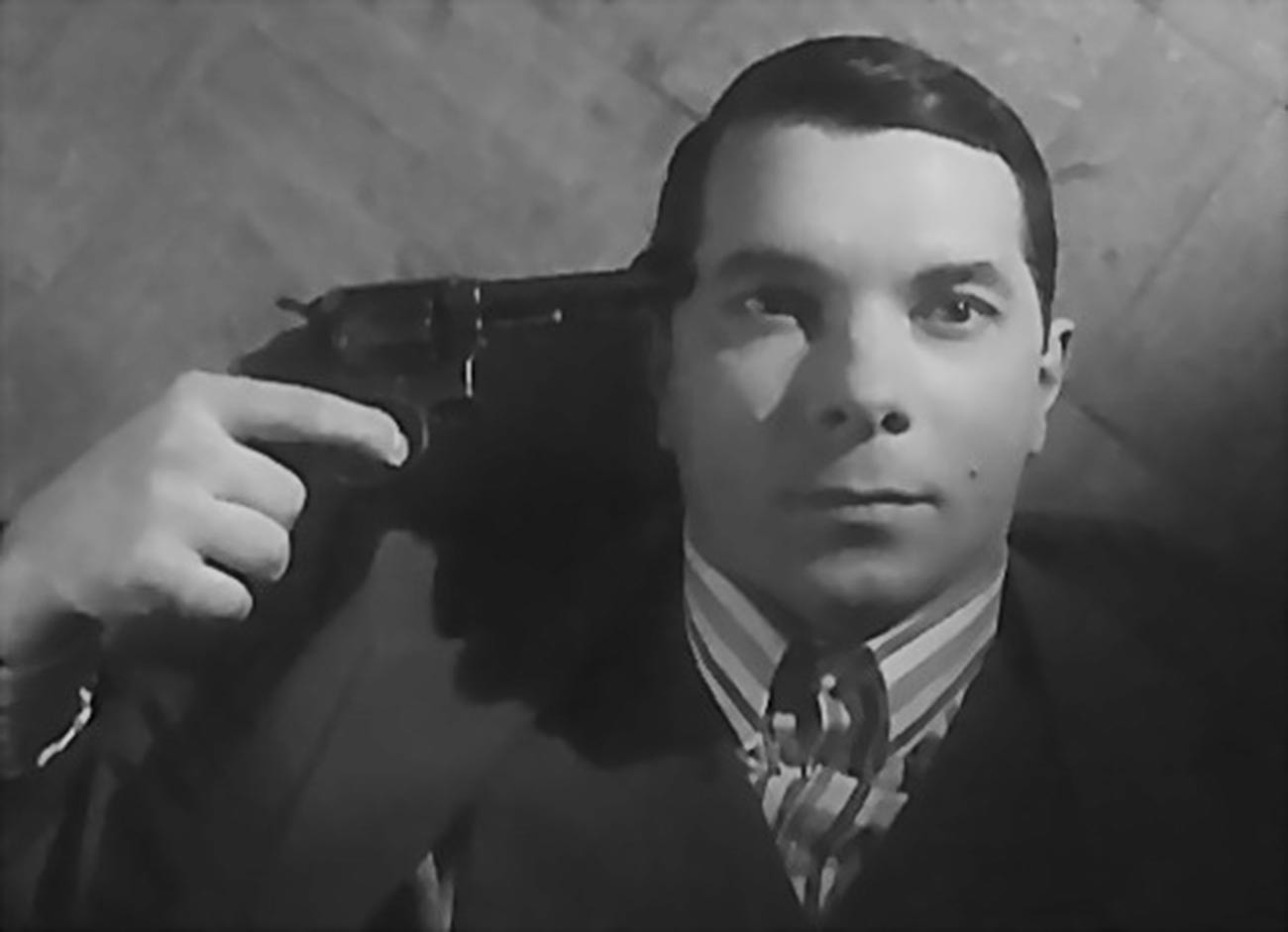 A Moscow writer and playwright takes a reader to take a glimpse under the curtains of Moscow theatrical and literary life of the 1930s. He goes into multiple institutions suggesting his works to be published or staged, however, the censorship doesn’t approve any of them.

This is another semi-autobiographical work by Bulgakov. In the 1920s, he moved to Moscow and, after a while, started working as a playwright and theatrical director. Several of his plays were huge successes in Moscow theaters, but, at the same time, many of plays were banned by Soviet censorship. Bulgakov suffered from the official critics blaming him for being anti-Soviet. And frequently without being able to work, he had troubles with money.

In Theatrical Novel he pokes fun at eccentric writers and directors and mocks multiple officials that are involved in the theatrical process. Bulgakov hyperbolizes the things he had to overcome; however, to play it safe, he wrote that all the events were made up and fictitious.

5. The Master and Margarita 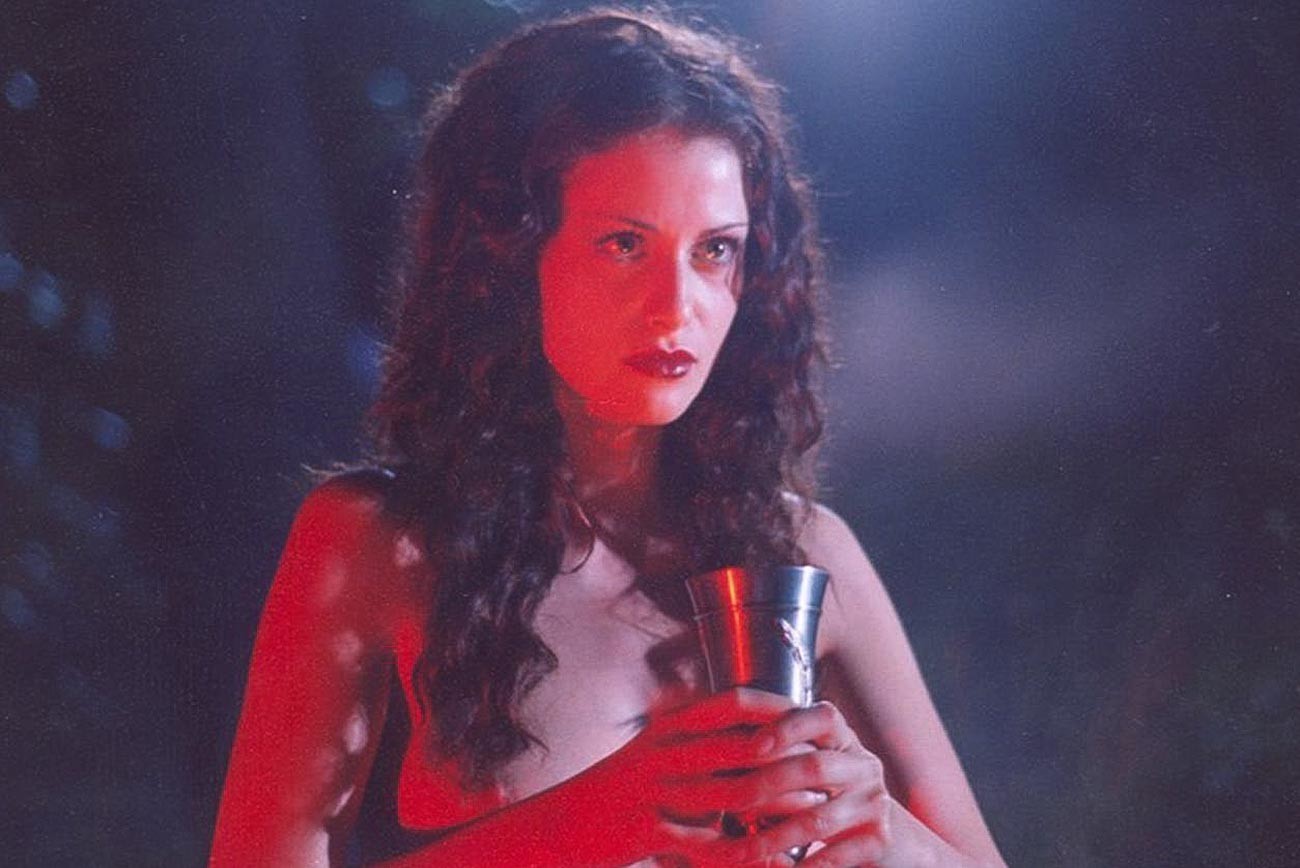 Two Soviet writers were walking in downtown Moscow when they met a stranger, most likely a foreigner. But this intelligent man appeared to be the devil himself. After he came to Moscow, incredibly strange and mysterious things started to happen. He acts as if he wants to teach them a lesson of moral and truth.

The Master is writing a novel about Jesus of Nazareth and Pontius Pilate. The chapters of his own novel are interspersed inside the book and exist as a metanovel. As the Master’s life’s work is being criticized and banned from publication in the new anti-religious Soviet state, he is getting mad and winds up in a mental hospital. And in order to save him, his beloved Margarita decides to sign a deal with the devil...

Surely, this is the most famous novel of Mikhail Bulgakov and the most devilish book in Russian literature. The author worked on it from the late 1920s and up to his death in 1940. But it only appeared in the Soviet publication in 1966 and with massive censorship edits. As experts say, the novel contains many biographical motifs and references. The most surprising one is that Bulgakov’s wife, Elena, could have collaborated with the KGB (and not in the last turn she could have agreed on it to save her husband from prison). Knowing that he reflected this as a contract with the devil in the book, but justified it through the big mission - to save a beloved person.