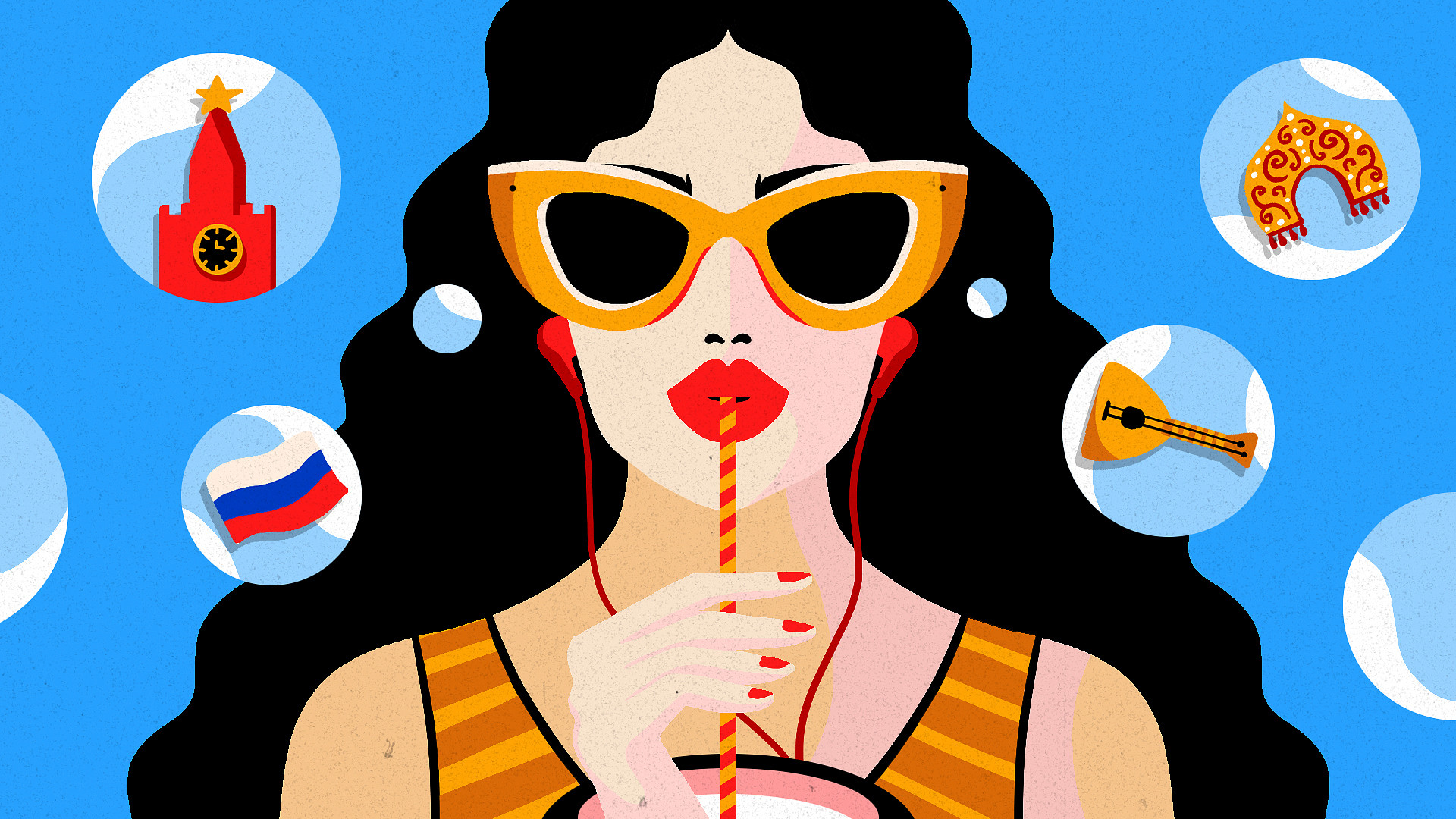 Irina Baranova
Scary folk tales, bizarre Soviet newspapers stories, and everything you might want to know about the modern Russian pop scene. We bring you the most exciting Russian-language podcasts to know our country better. And you can practice your Russian while you’re at it! 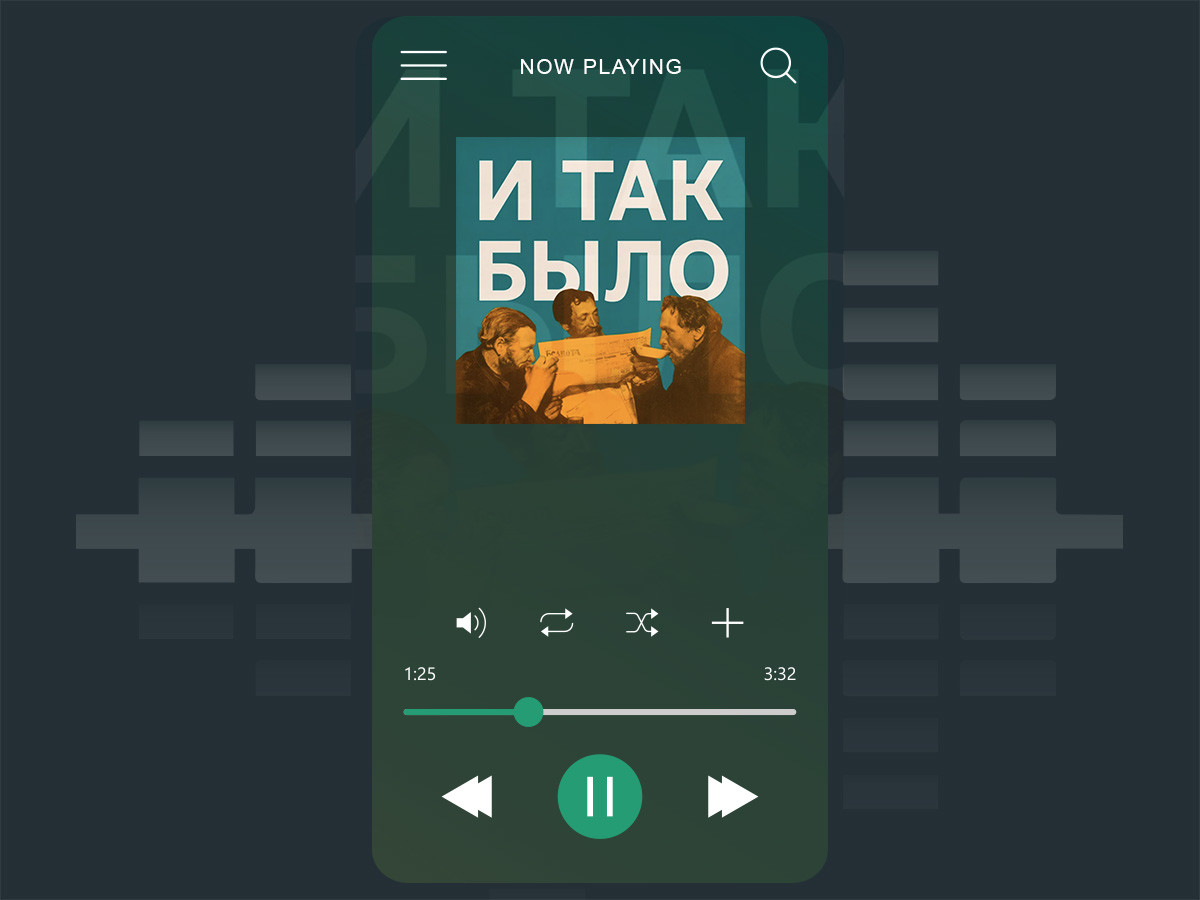 “In the chocolate department of the Krasny Oktyabr confectionary factory, due to an atmosphere of mismanagement and negligence, chocolate would fall to the floor and be stomped by workers’ boots. That chocolate would end up treated as a sanitary defect and used as food for animals”. So begins the first in a series of videos by ‘I Tak Bylo’, a joint project of the Nekrasov Library and the School of Culturology at the Higher School of Economics in Moscow.

The podcast revolves around the students reading unusual and bizarre events published in old Soviet newspapers from the 1930s-1940s. There are stories about wine sold as medical booze in apothecaries, one about a contest to decide the best tie, as well as one about pigeon breeding. The students then discuss how these events would be perceived by modern society, and what impact they left on Soviet citizens. 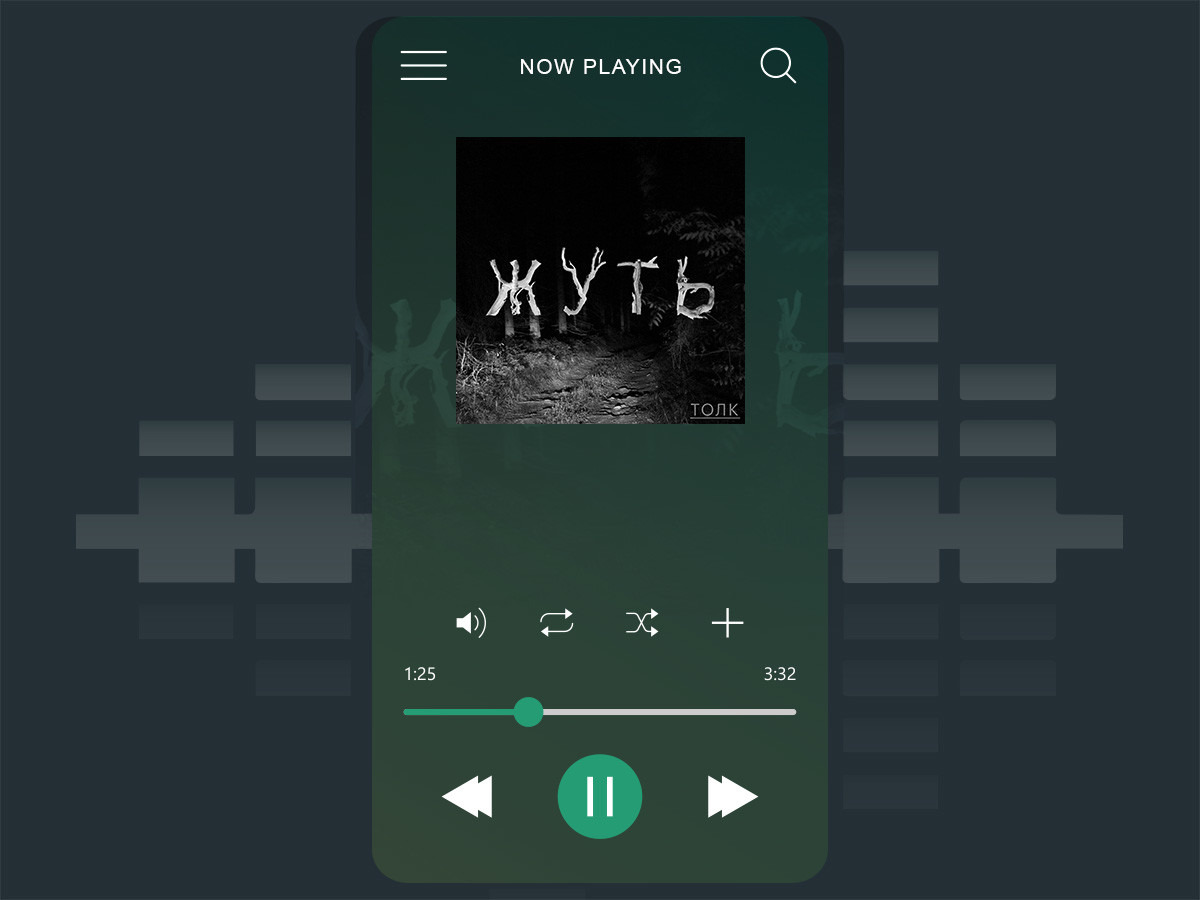 Relaxing instrumental music, and a quiet, intelligible, dreamy male voice tells you the most terrifying stories from various corners of Russia. There’s something about a 19th century St. Petersburg ghost, as well as an episode about a UFO that landed in Voronezh in 1989.

The podcaster, Grigory Prorokov, has been doing this since 2019 - searching for the most bone-chilling stories and urban legends that sunk the country into fear. He uses old newspapers, books and online forums for his research. Often, the stories turned out to be pale versions of the truth that were wildly exaggerated by locals over time. On a rare occasion, however, you really come face to face with some pretty terrifying places and the real events that took place there. The Dyatlov Pass story and anomalous zones in Yakutia make an appearance.

Where to listen: Официальный сайт подкаста. 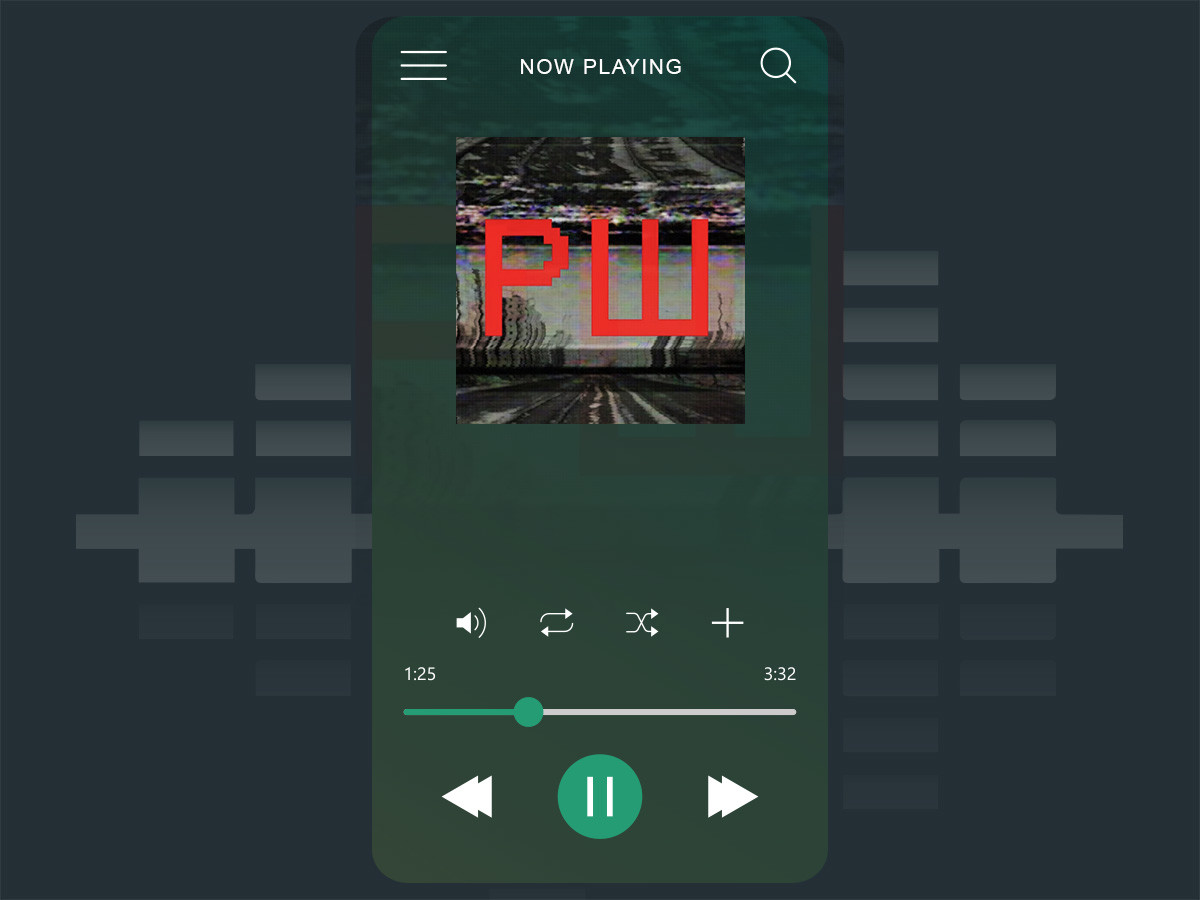 A lively discussion of music awards, mixed in with new pop and rap tracks from around the country. The show also features a search for fresh talent across social media. It is one of the most popular podcasts dealing with Russian music.

Oleg Kurmikh, music critic and author of the ‘Russsian Pop Music History’ project, together with friend, Artur Kulakov, discuss the changing nature of popular music in the 2010s, the role of Tik-Tok for emerging Russian artists today, and everything else fresh in the world of modern pop music trends. 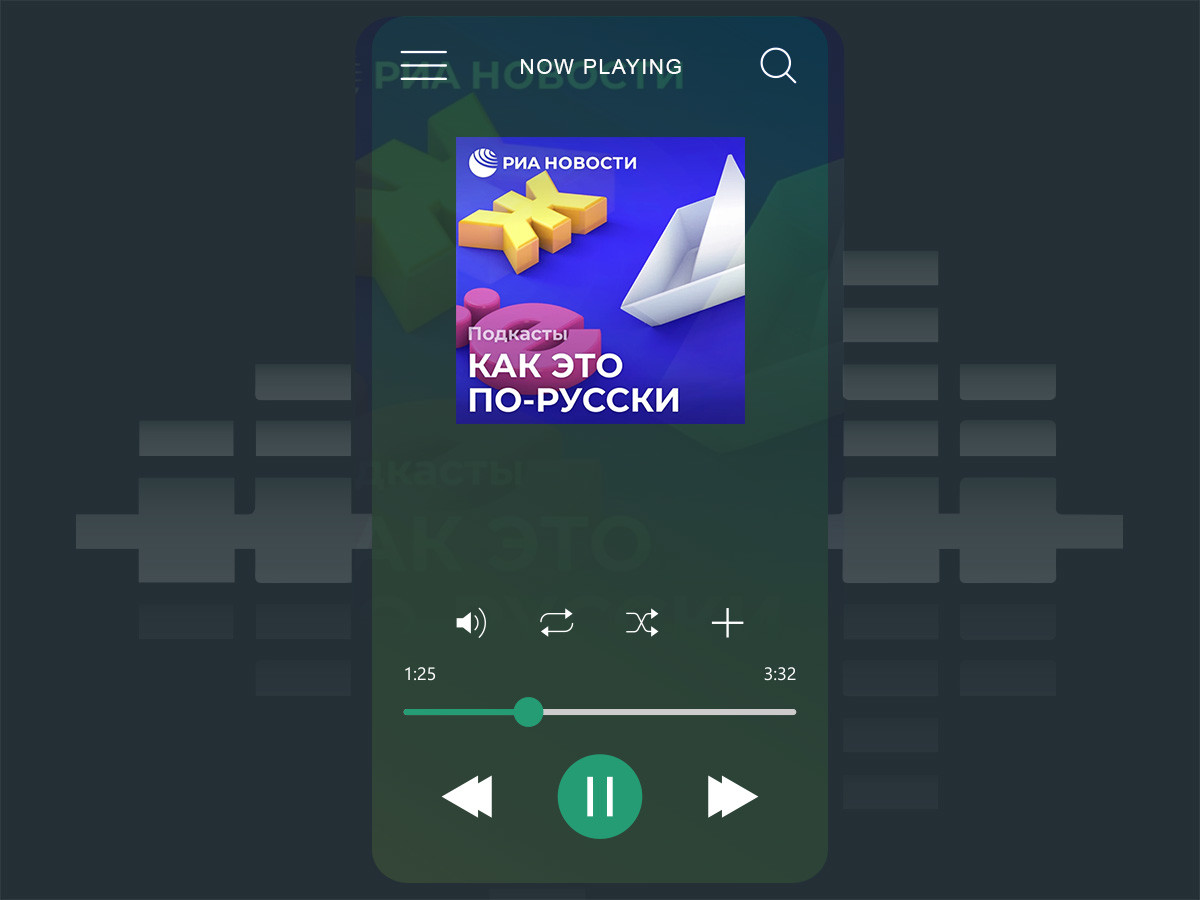 How do you properly address a woman in Russia, so as not to offend her? Where did various teasing sandbox rhymes originate? How has the appearance of the coronavirus affected the Russian language? And do the names of Moscow metro stations hide secrets?

These and other questions are answered on this RIA Novosti news agency project. Using an entertaining format, journalists reveal how historical events shaped the Russian language, explaining why words and expressions disappear into obscurity and why we begin using new ones.

Where to listen: the official website, Apple Podcast, Castbox, Soundstream. 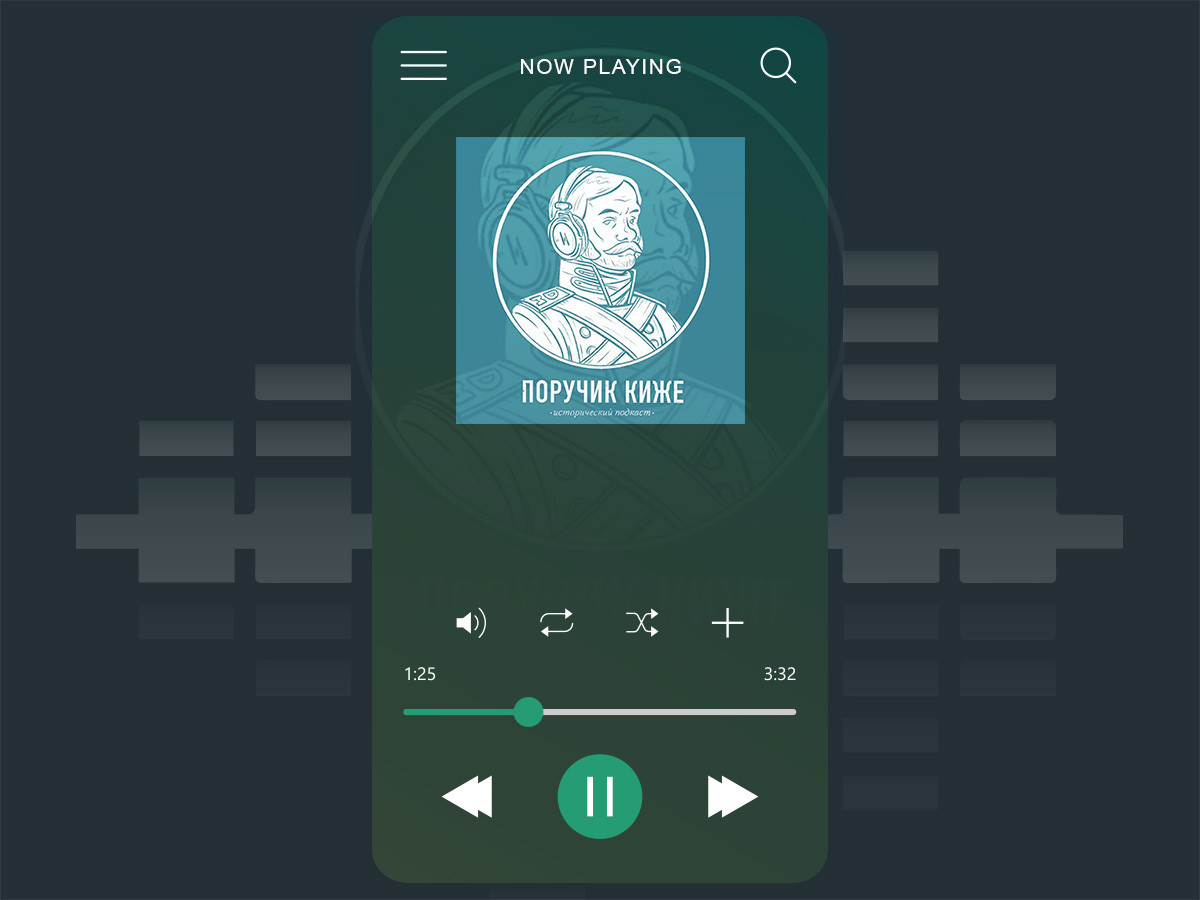 ‘Poruchik Kizhe’ is a podcast dealing with Russian history from a human perspective. A wide range of topics is covered - from tsarist burial ceremonies and sex lives, to how bathrooms were organized in Old Rus, or what your shopping list might look like when going to a 19th century bazaar. These and other questions dealing with every aspect of Russian life and society are addressed by Russia Beyond’s own Georgy Manaev, the podcast’s author and our resident historian.

George and his listeners love to examine the past from the point of view of its participants: What did Russian-America’s settlers yearn for? Who was Peter the Great in his everyday life? What did transportation look like in Imperial Russia? Basically, all the things they forget to teach in schools.

Where to listen: Яндекс.Музыка. Patreon. 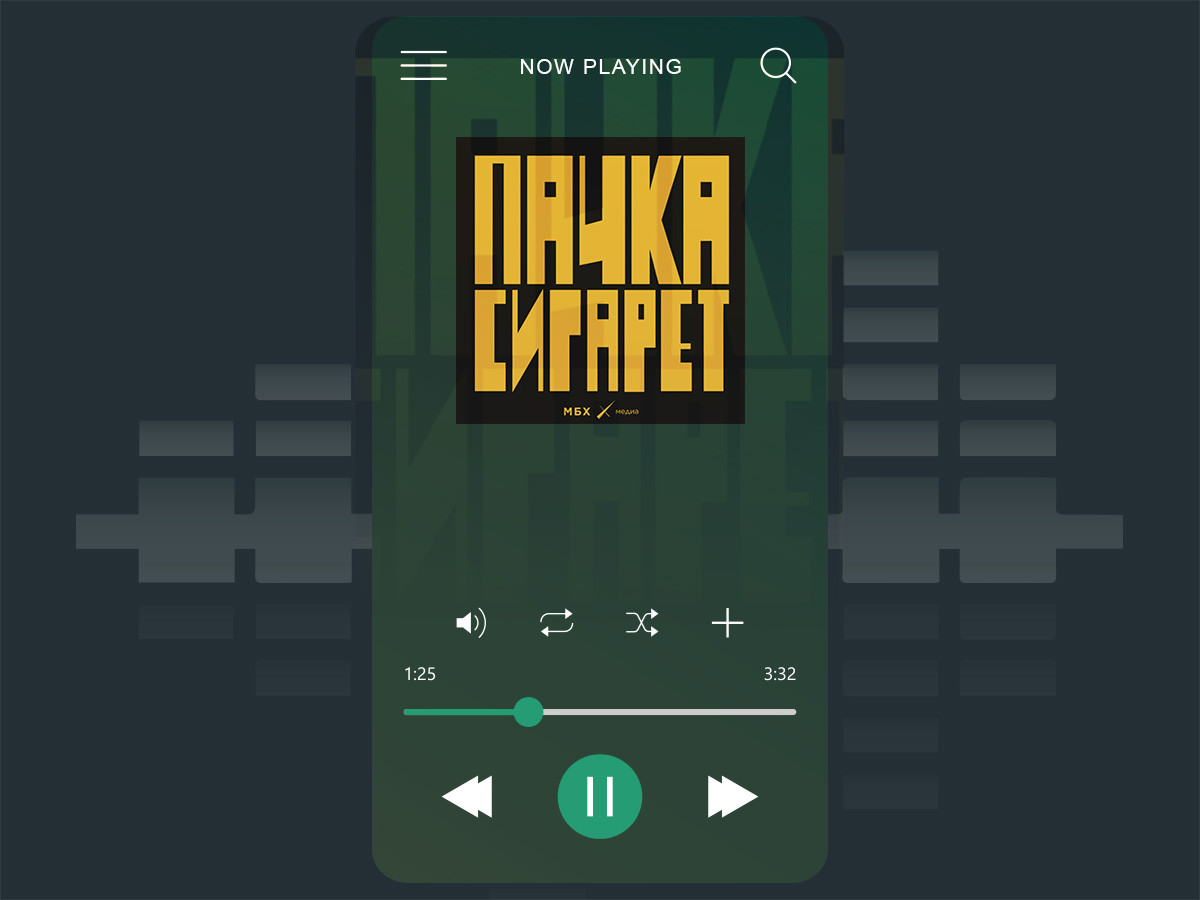 There are six episodes so far. The podcast’s creator, Darya Danilova, examines how Tsoi managed to unite several generations of Russians and become a legend after his untimely death. Darya talks about how Russia said goodbye to the icon, what he was like in real life, his doppelgangers and the army of fans that still hang street signs with his name at home, erect new monuments and continue to discover unreleased Kino material, sharing it with the public.

Where to listen: сайт подкаста. 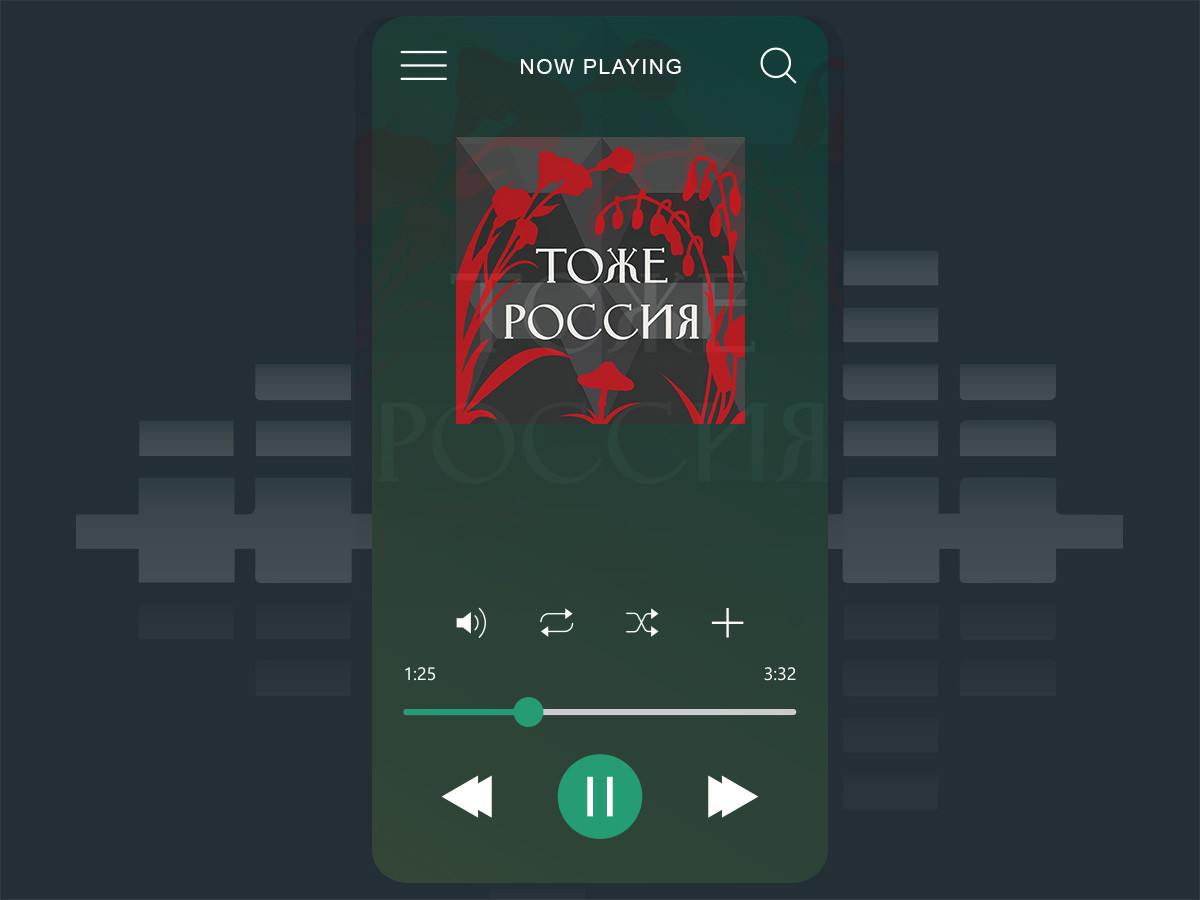 “Whenever you get steamed at a Russian banya, they always say: ‘May you get a generous husband, but an adventurous lover!’... They all sit at the table nude, drink vodka and play around”. Set to the calming sounds of crickets and rustling of the reeds, a Russian banya story from one of the podcast’s guests unfolds.

The podcast talks about the not so obvious parts of Russia’s cultural heritage and some unique traditions that are practiced to this day. Why are minor Russian towns so desperately unhappy? Why is it not common in Russia to talk of the plight of migrants? What nature spirits do people of northern villages believe in? These and other interesting questions are covered by anthropologist Dmitry Oparin, journalist Maria Semendyaeva and the expert guests they regularly have on the podcast.

Where to listen: Player FM. 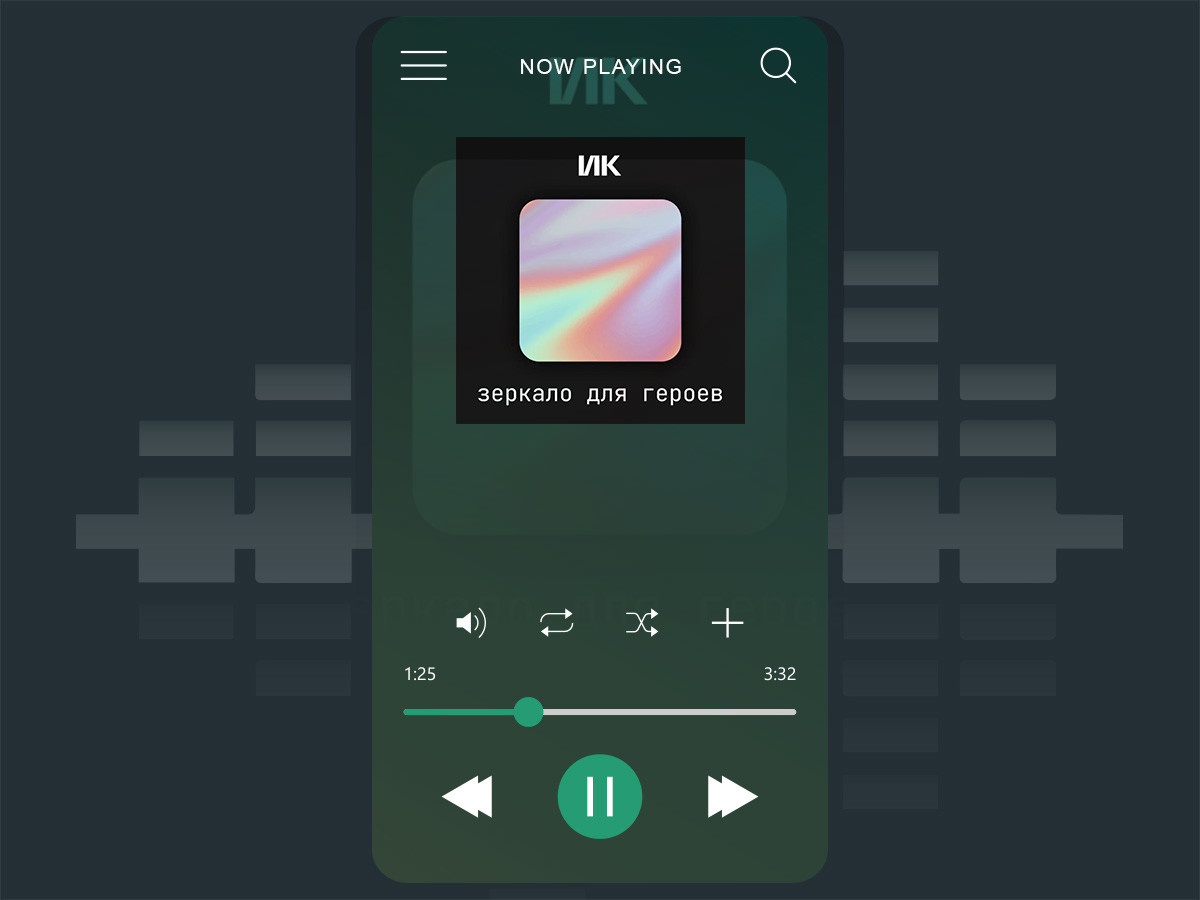 What was so wrong with Kantermir Balagov’s debut film that so upset the Hollywood actress Uma Thurman? How did director Fedor Bondarchuk transition to mainstream high-budget movies, and why do the films of Andrey Zvyagintsev touch a nerve with some Russians? The podcast deals with modern Russian cinema and its various stars, from Andrey Konchalovsky to Konstantin Bogomolov. The show is hosted by local movie critics, who like to delve deep into the subject matter.