Why is it Tchaikovsky and NOT the Russian anthem playing at the Tokyo Olympics? 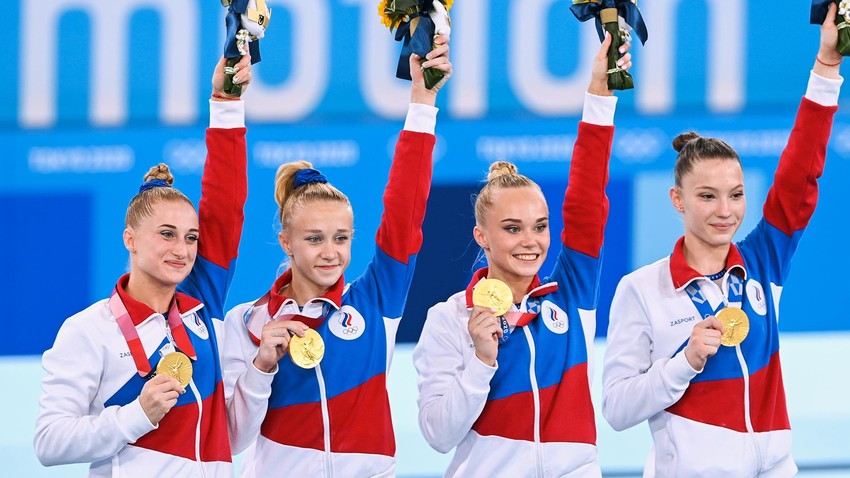 Alexey Filippov/Sputnik
Russian athletes climbing to the podium of the summer Olympics in Japan are being accompanied by classical music. Why did it replace the national anthem? 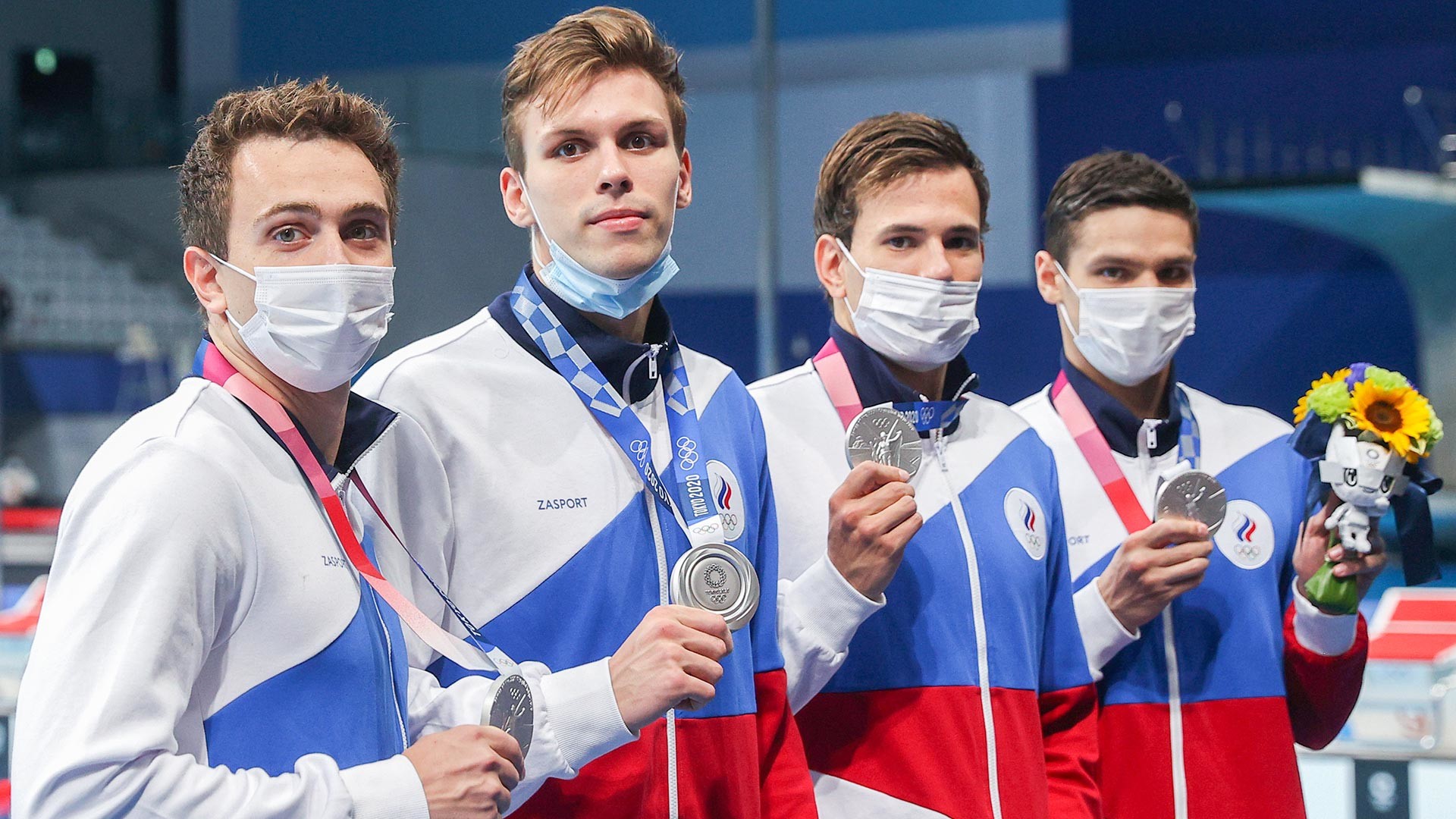 Spectators of the Summer Games in Tokyo might have noticed that there is still some music playing as the Olympic medalists from Russia ascend the podium. The piece is Piano Concerto No. 1 in B-flat, composed in 1874―1875 by Pyotr Tchaikovsky, probably the most renowned and globally recognized Russian composer. The concerto was first originally performed in Boston in 1875 by soloist Hans von Bülow, with an orchestra conducted by Benjamin Johnson Lang.

The fragment and the adaptation of the melody that is used at the Olympics was prepared by Russia’s most famous modern pianist, Denis Matsuev.

The music was officially approved by the International Olympic Committee (IOC), although, at first, the Russian Olympic Committee suggested another melody. Their initial proposal was the Soviet Katyusha, a patriotic song that became famous during World War II, and is considered to be its unofficial anthem.

However, the IOC didn’t clear the melody, considering its strong association with Russia. For something more neutral, the ROC suggested Tchaikovsky, whose 180th birth anniversary was marked in 2020.

Russian athletes are performing under a neutral flag for the second year in a row. So this is not the first international competition that uses the music. The Piano Concerto No. 1 was already performed at the award ceremonies of the world championships in speed skating, figure skating and hockey.