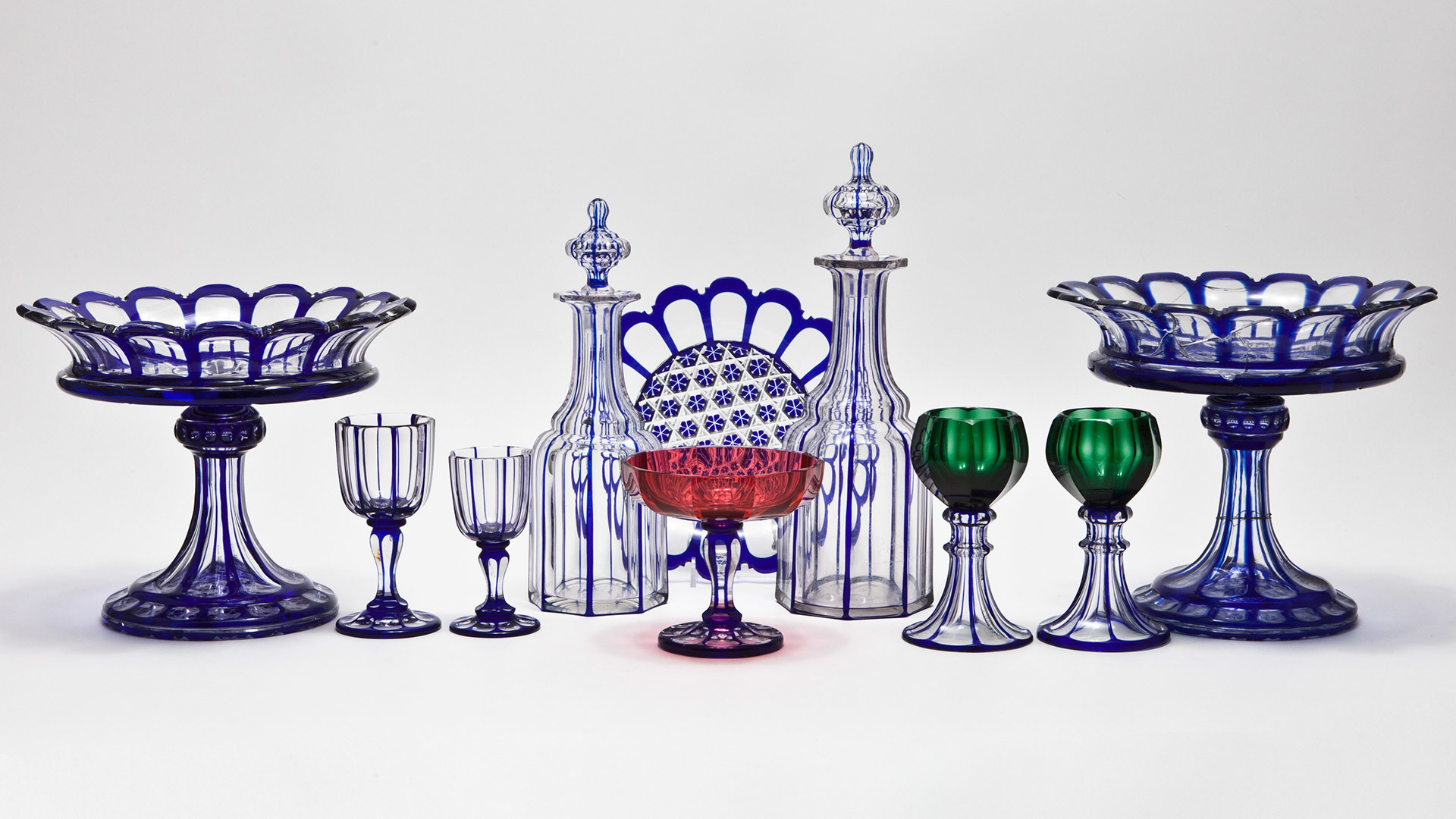 State Historical Museum
The best artists and craftsmen of their time made these items specially for the Royal family.

The tables in the imperial palaces were always laid with the finest dinnerware to be found anywhere in the world. Not just the tsar, but numerous other members of the House of Romanov had the most exquisite crockery and decorative items made for their feasts.

The main glassware supplier of the Russian court traces its history back to 1777. That was when Catherine the Great acquired a glassworks for the very highest needs, naming it the Imperial Glass Factory.

The plant’s master craftsmen had no end of orders, as well as no competitors. The Imperial Glass Factory was something of a trendsetter in Russian glassmaking. The tableware and elements of decor it produced were true works of art, distinguished by their impeccable style and craftsmanship.

The best artists and craftsmen of the day worked on the objects, which not only had artistic value, but were made using the most innovative technologies.

The chemical composition of the plant’s colored glass, for example, was developed back in the 18th century by Mikhail Lomonosov, one of Russia’s first and greatest natural scientists. The craftsmen had many shades of smalt at their disposal, allowing them to create multi-colored mosaics and stained-glass windows.

Possessing such dinnerware was the ultimate honor, a sign of the very highest status. Naturally, such treasures did not come cheap, and formed an obligatory part of the dowries of the grand dukes and duchesses.

Imperial Glass Factory products have been displayed at the most prestigious world exhibitions to show off the achievements of Russian glassmakers. The collection of the State Historical Museum in Moscow today contains tens of thousands of works made at the plant by royal commission in the 19th and early 20th centuries. Here are just a few of these masterpieces. 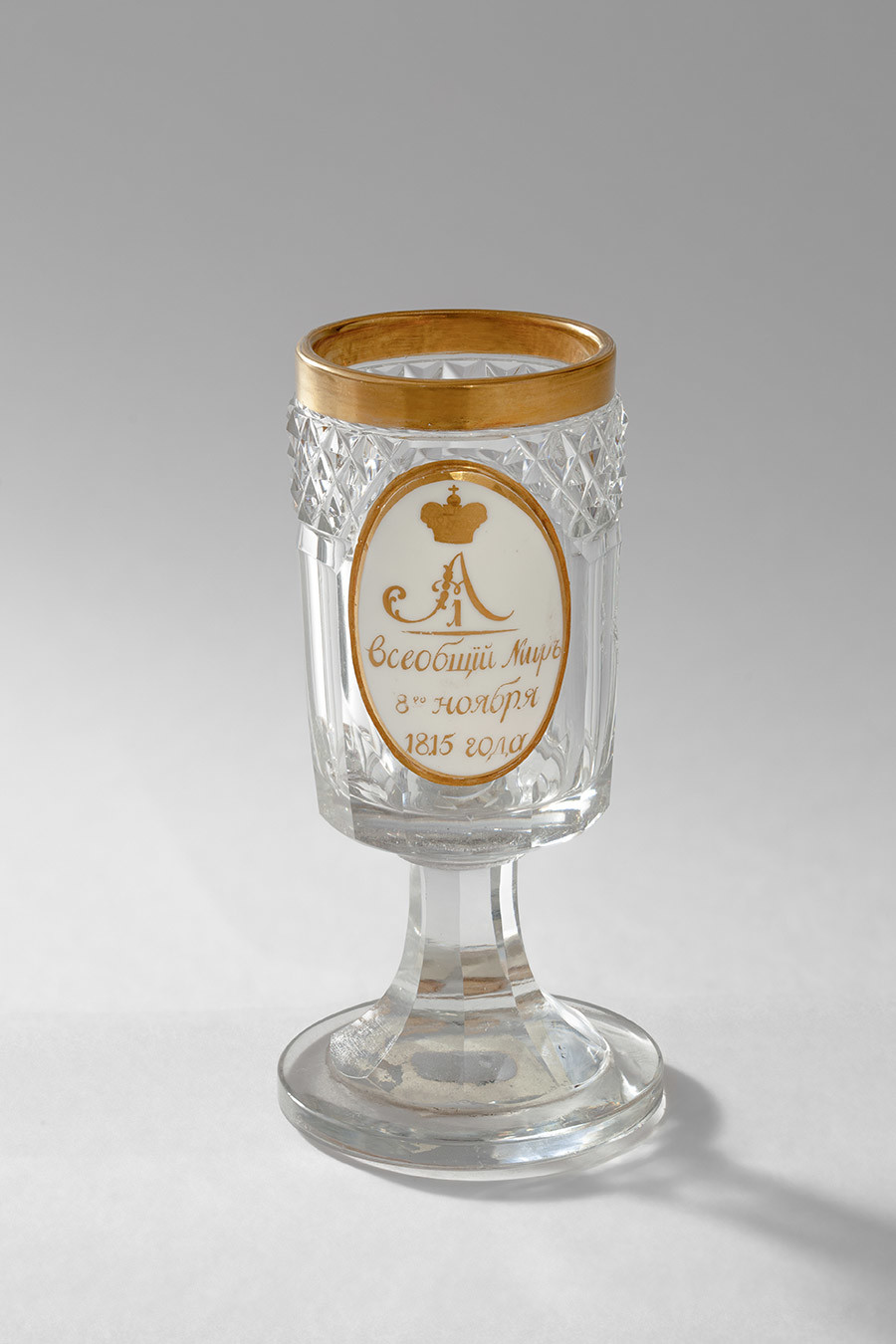 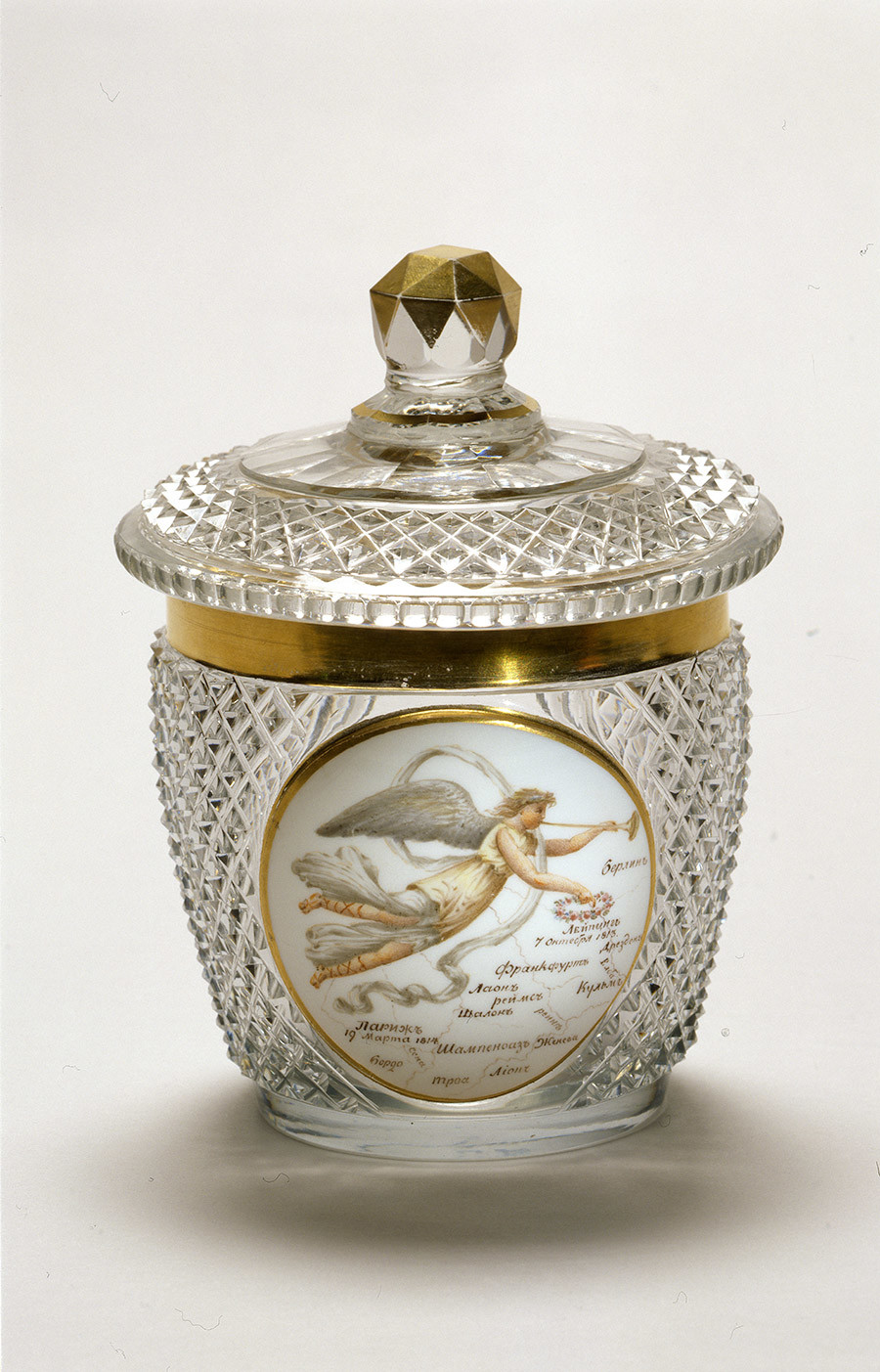 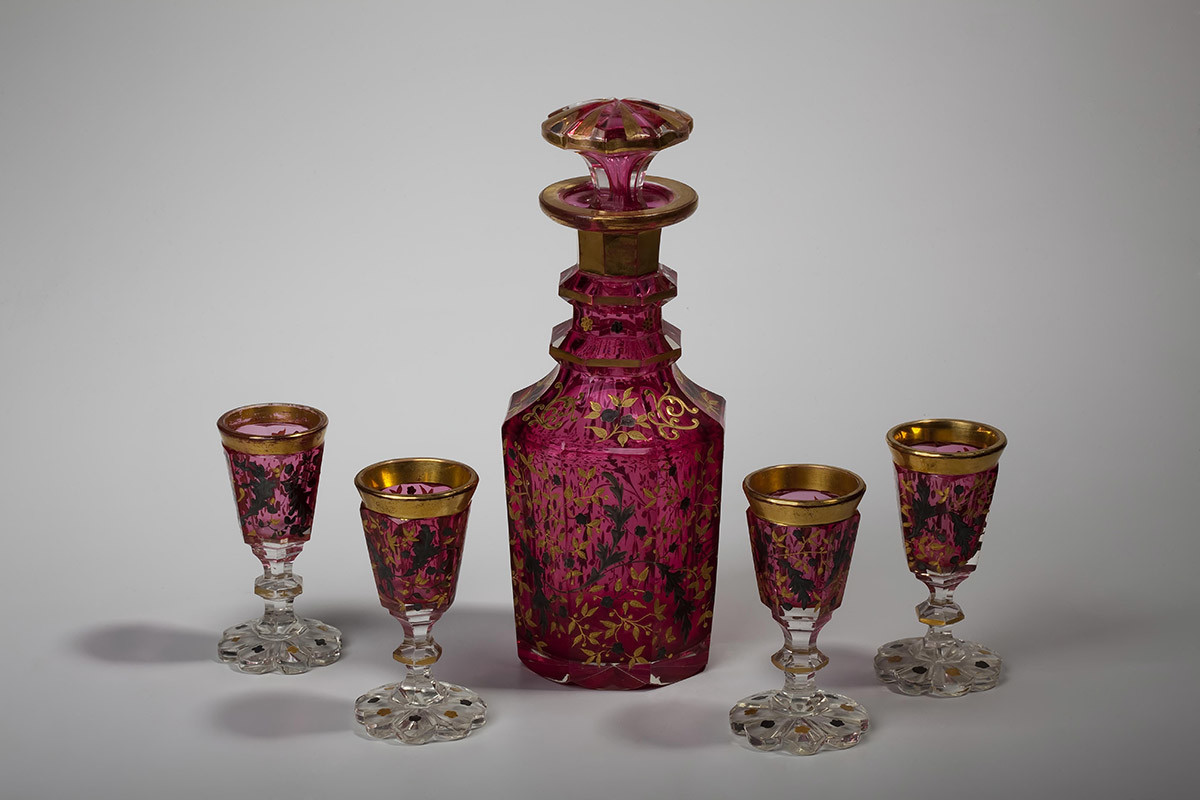 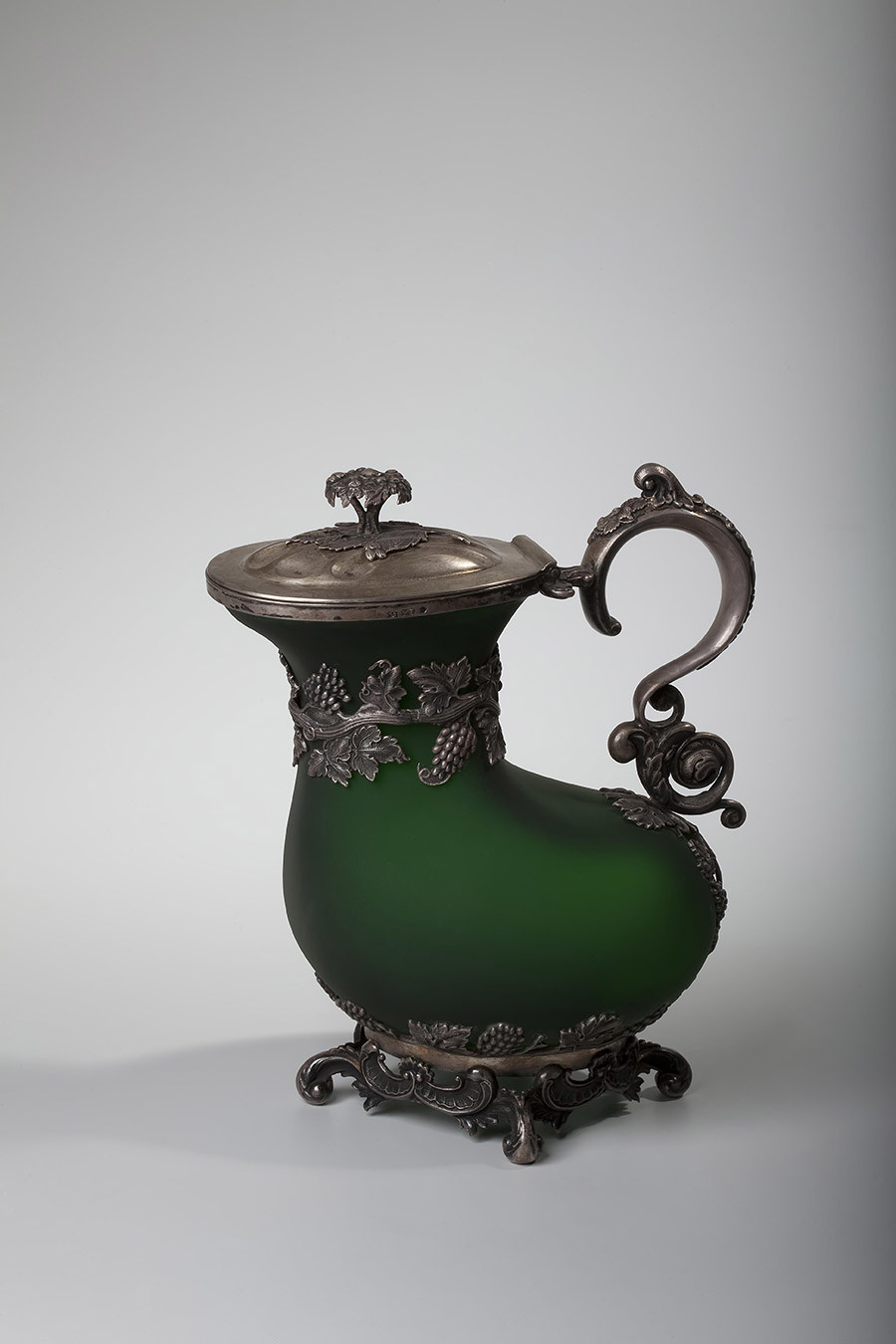 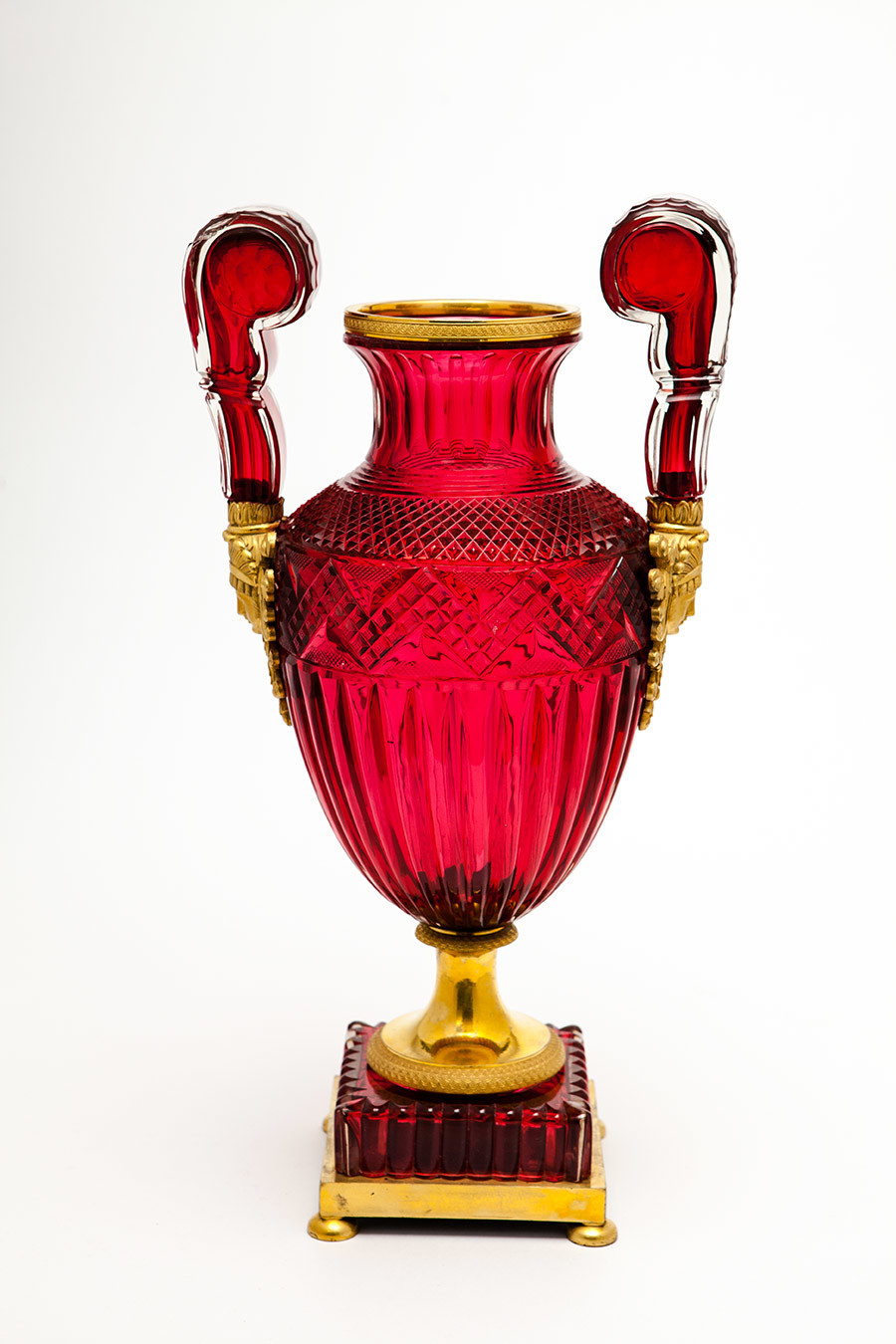 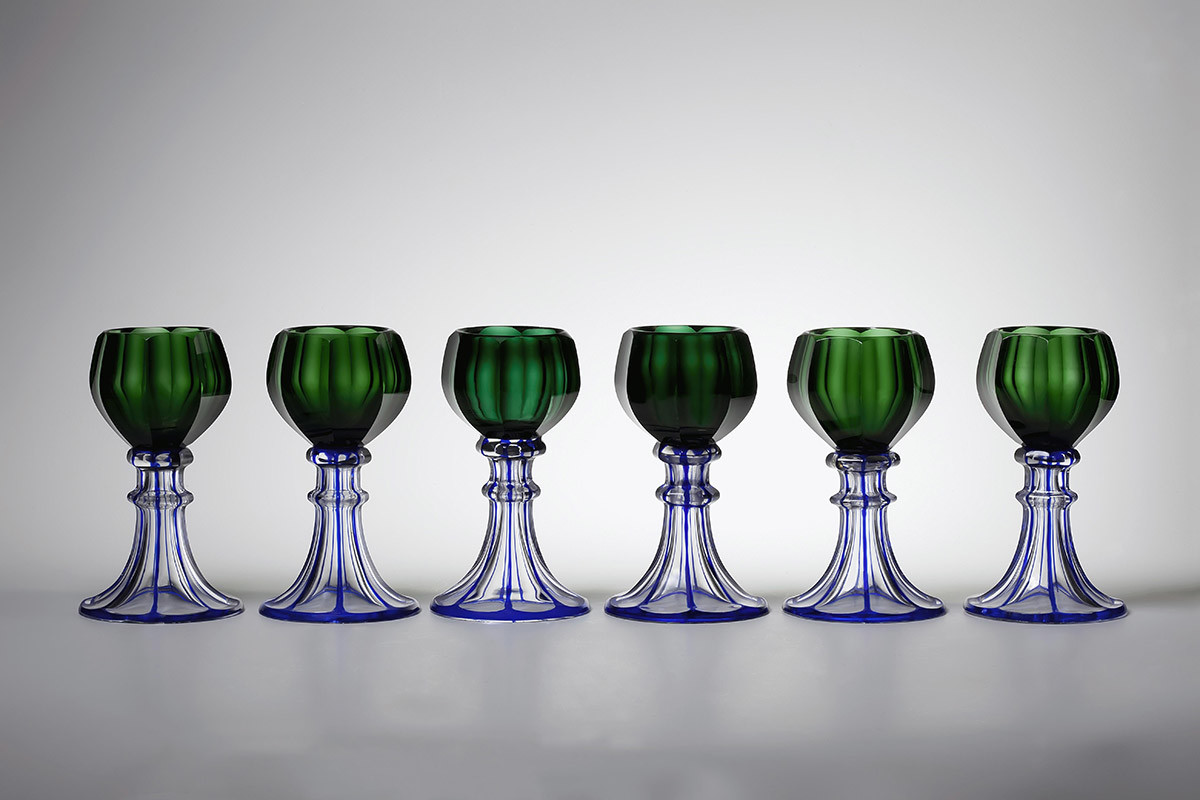 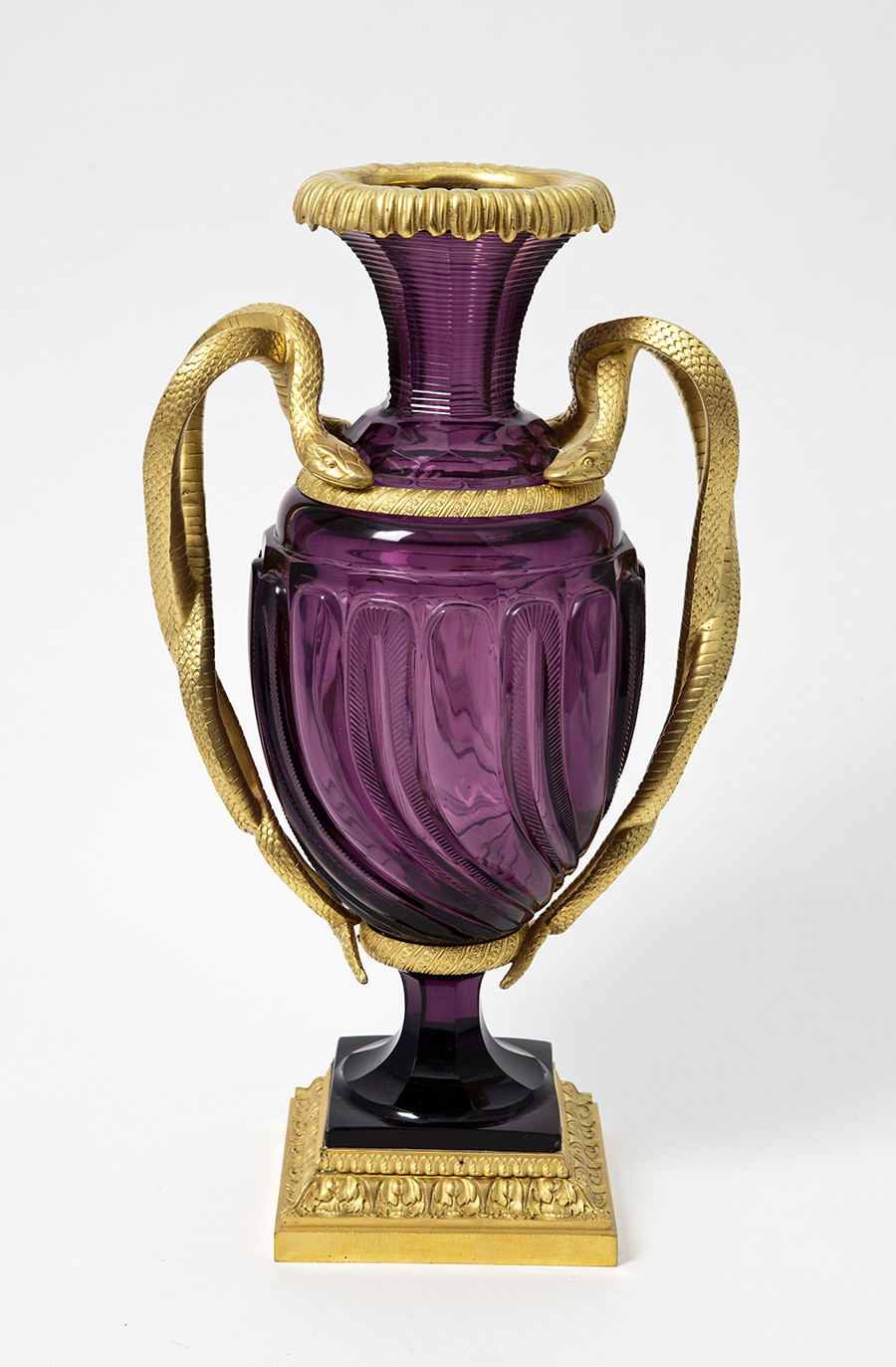 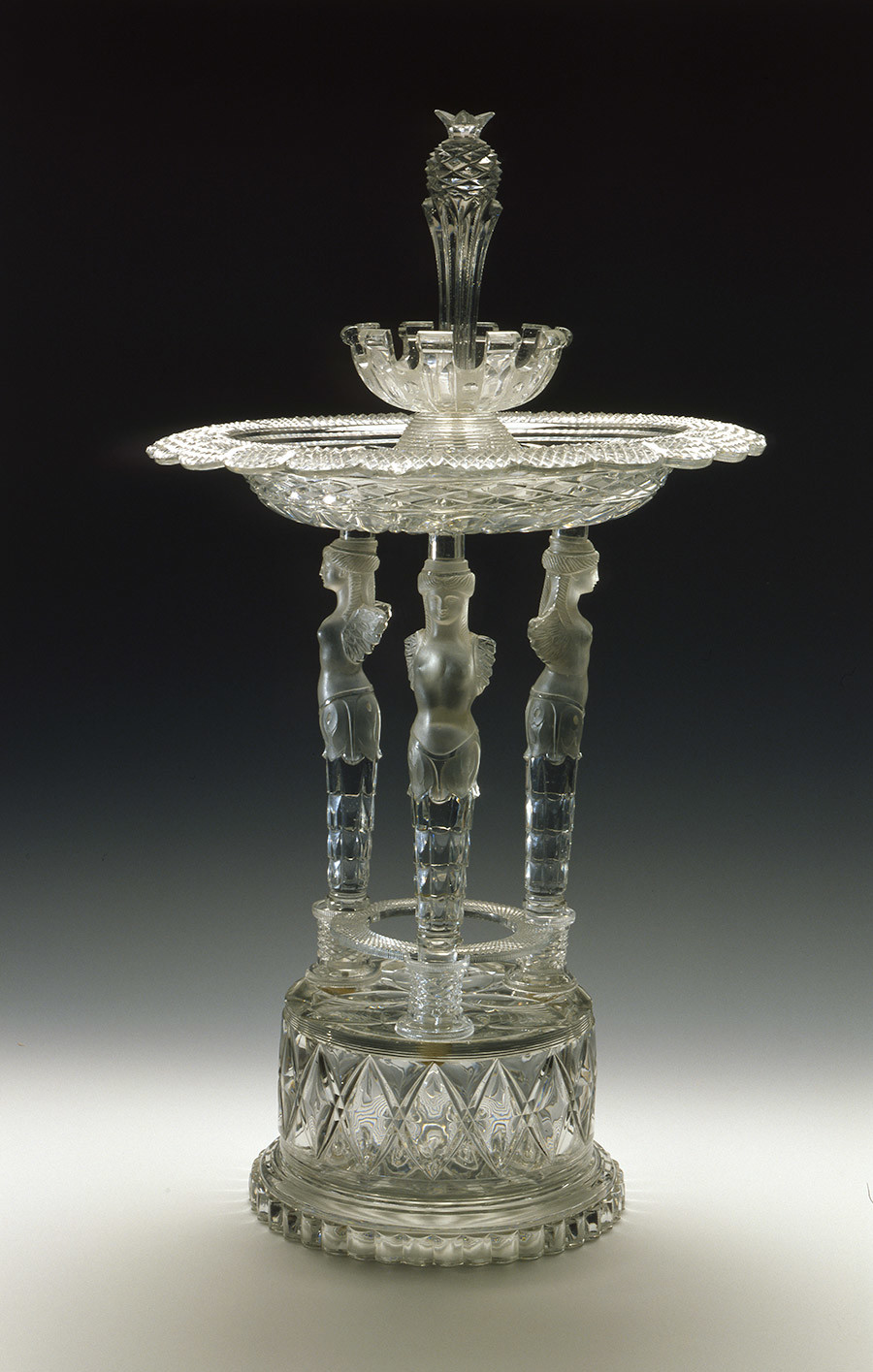 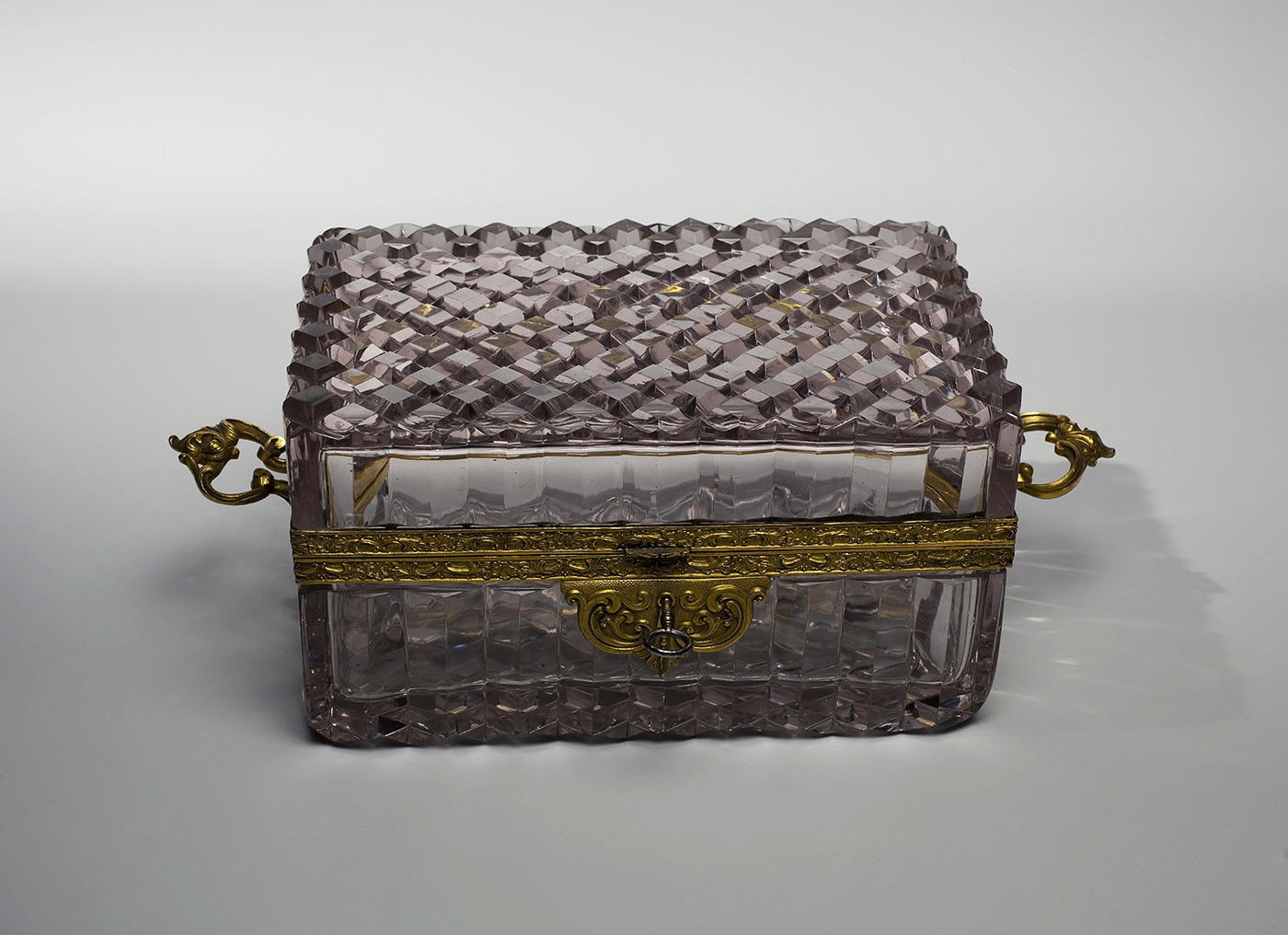 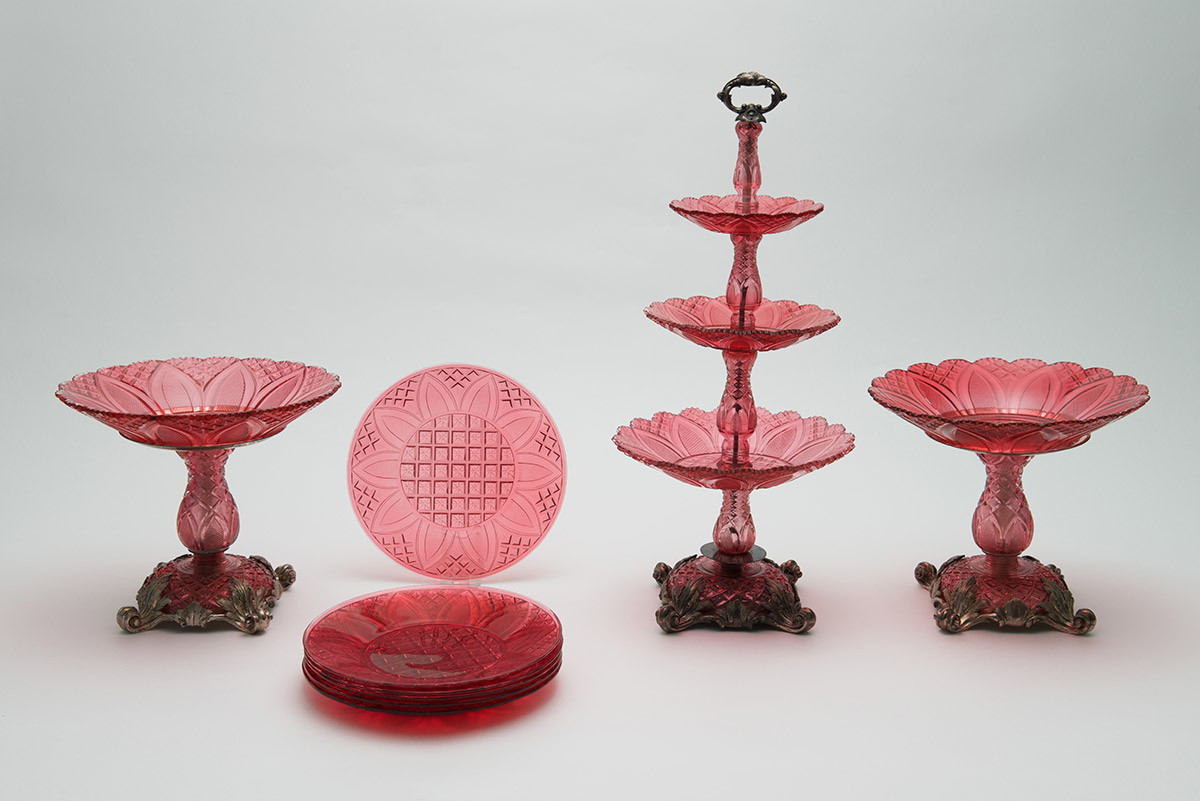 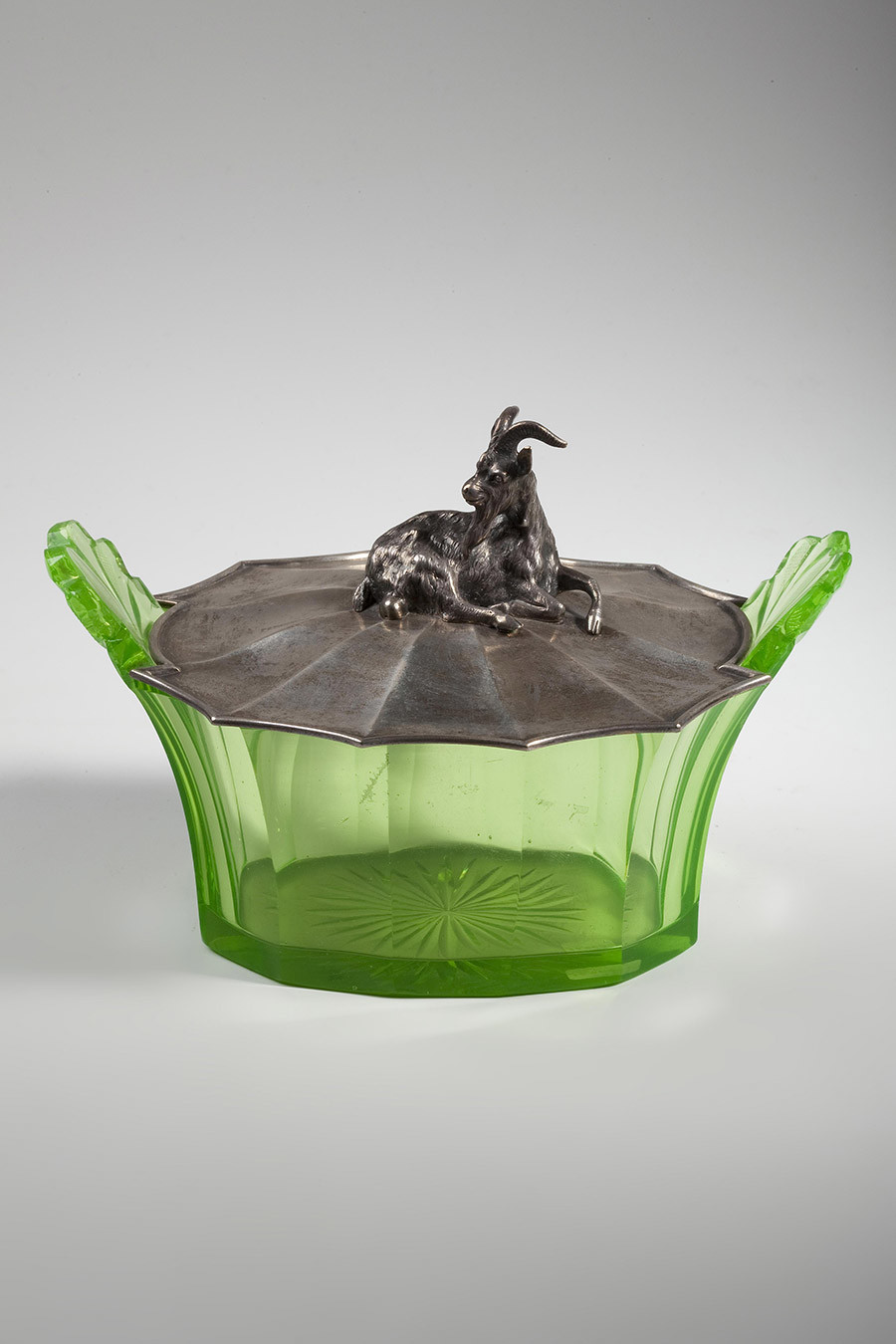 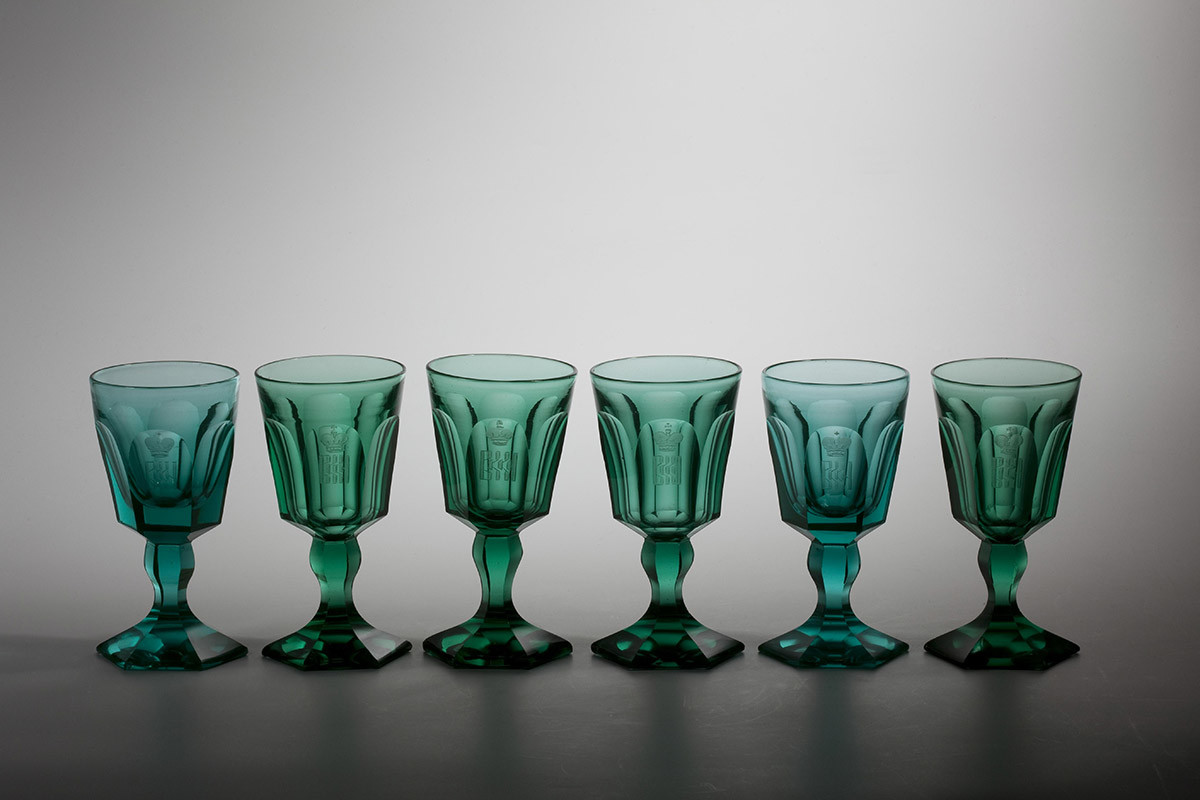 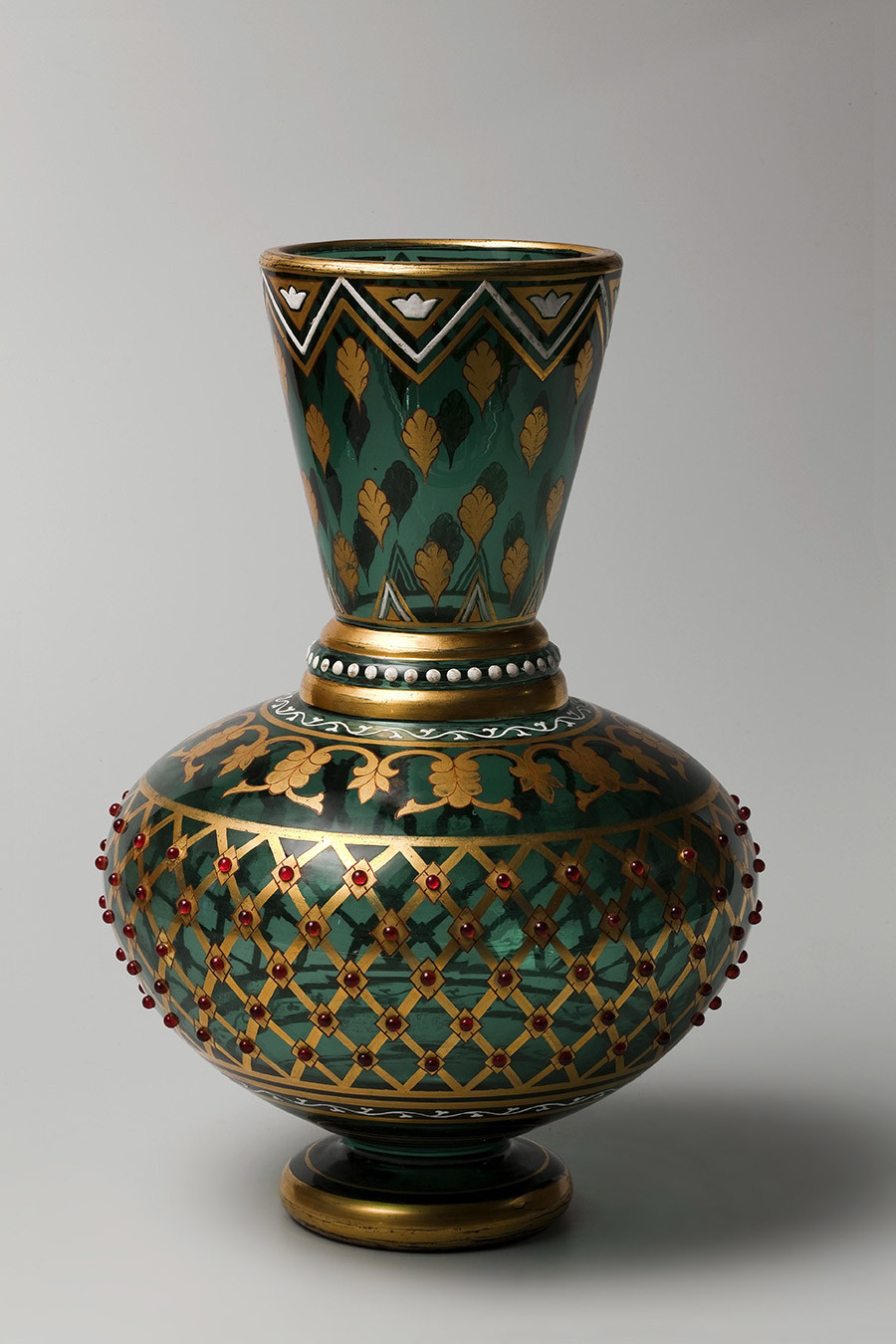 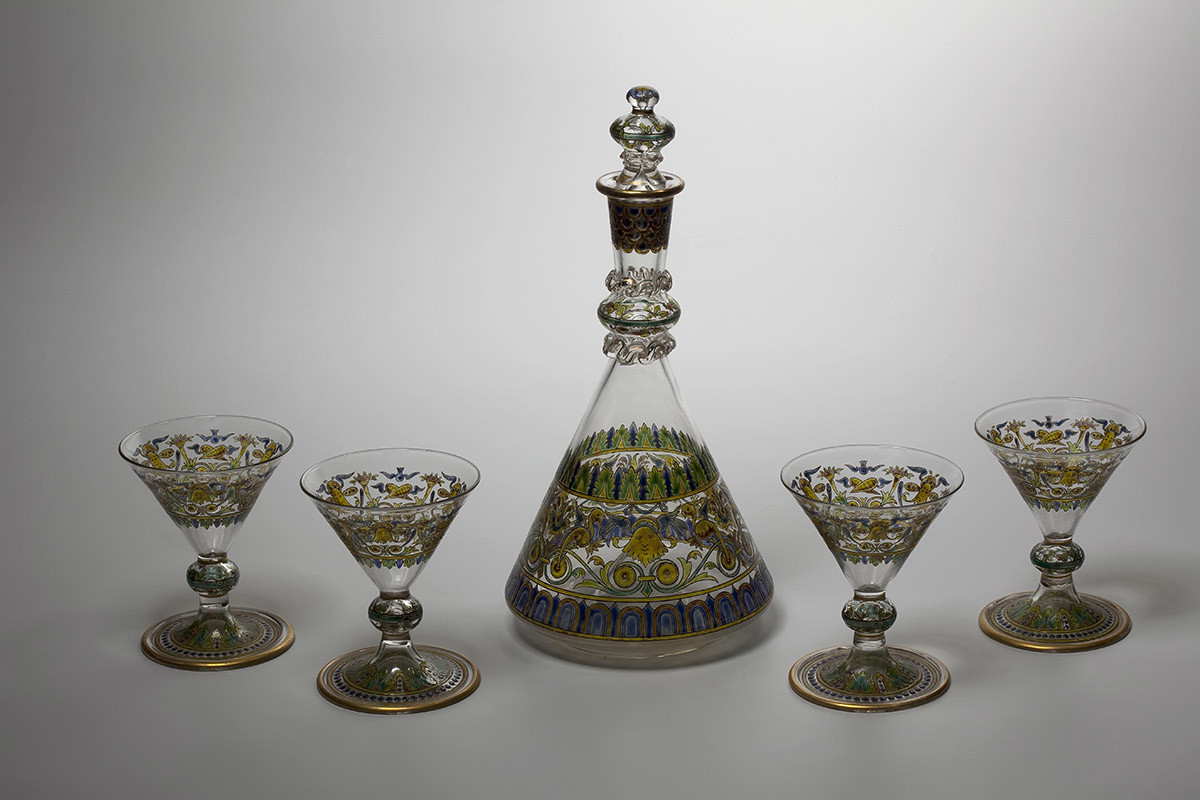 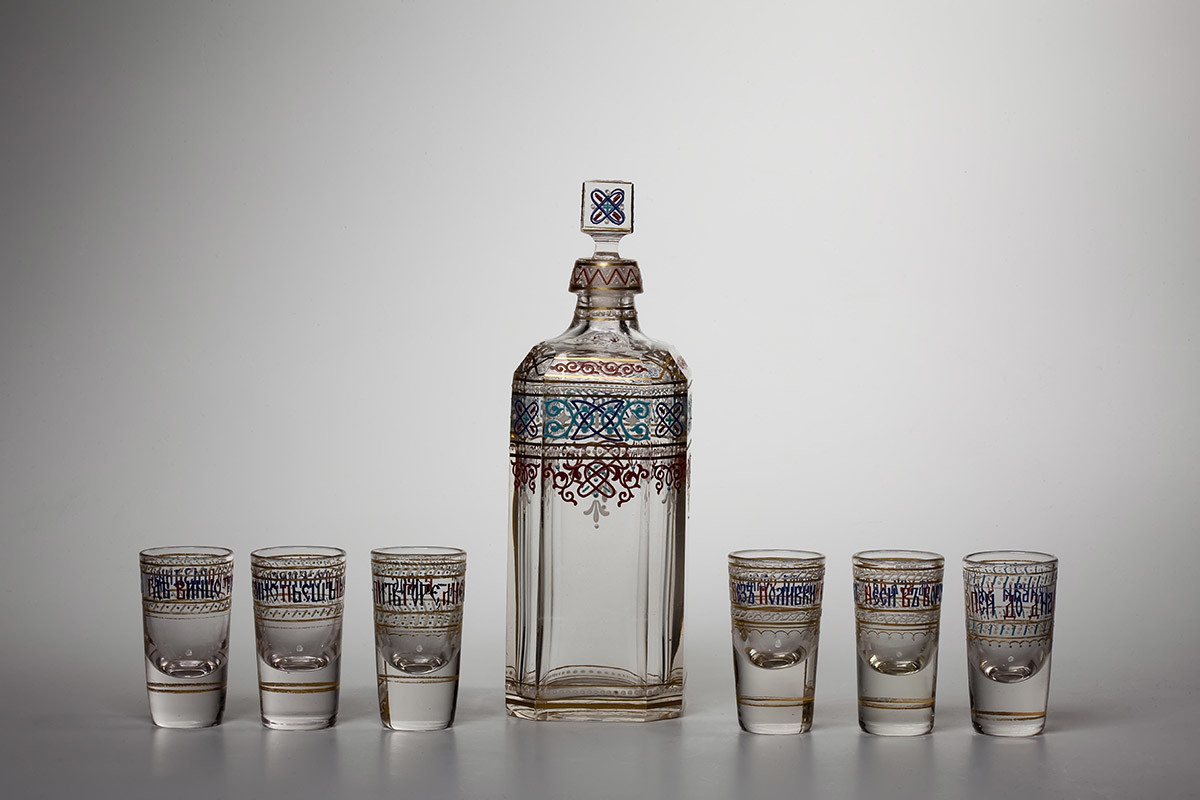 The exhibition "Works of the Imperial Glass Factory of the 19th–early 20th centuries from the collection of the State Historical Museum" runs from Aug. 18 to Nov. 10, 2021.