Moscow is getting its own Hermitage Museum! (PICS) 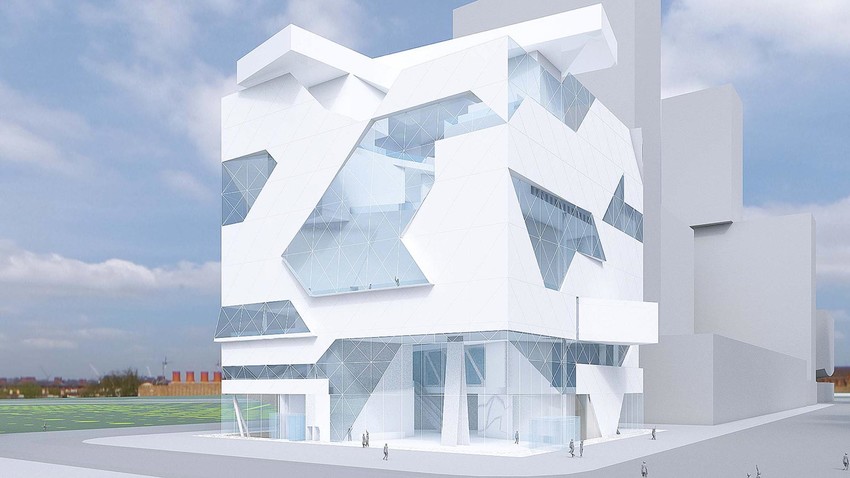 Moscow will get its own branch of the Hermitage Museum in 2024, with authorities having agreed upon the final project, to be executed by Hani Rashid, co-founder of New York-based ‘Asymptote Architecture’ - the same bureau that’s behind the city’s stock market building, the Busan-based World Business Center Solomon Tower and the Strata Tower in Abu-Dhabi. 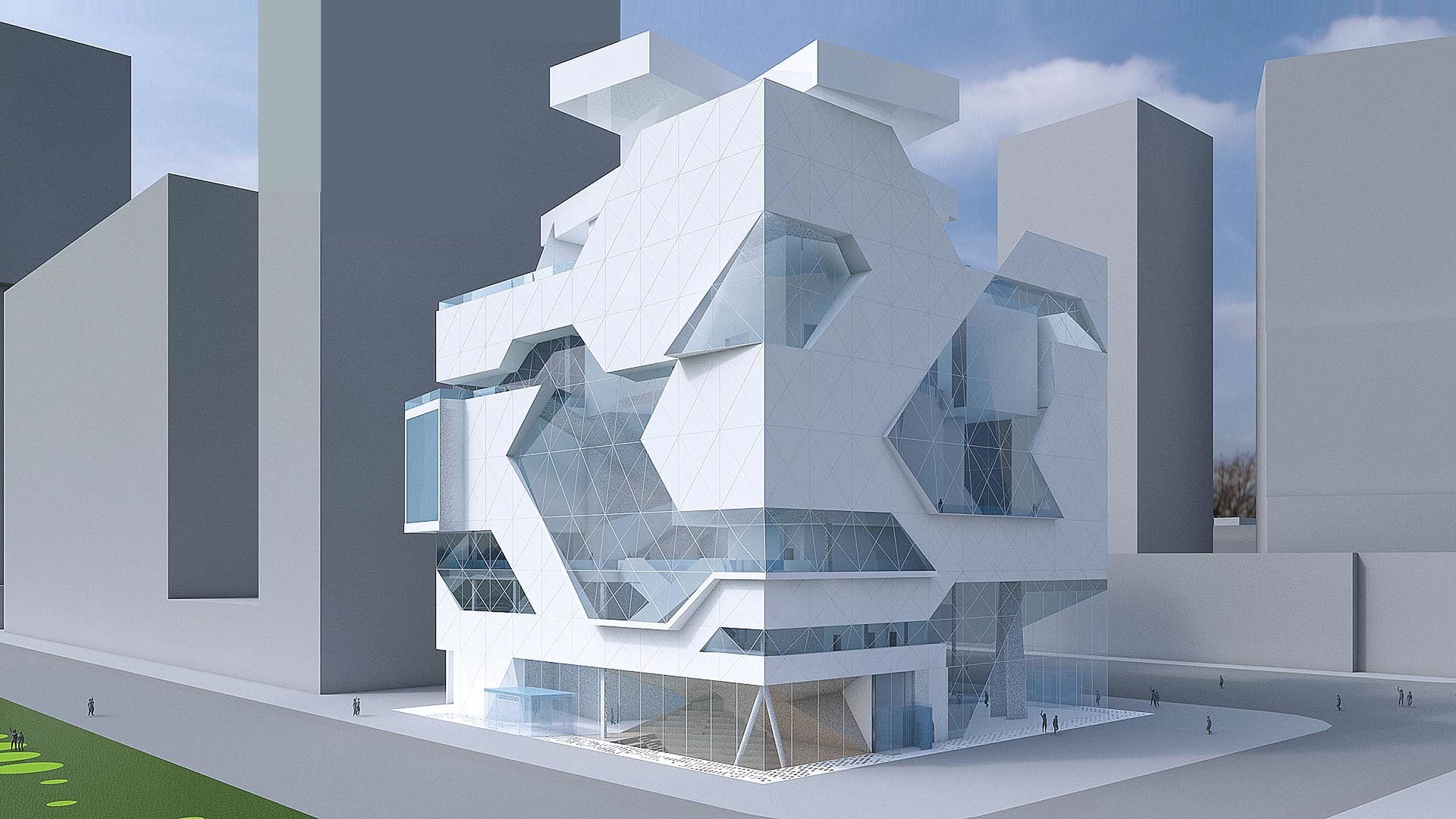 The Moscow branch of St.Petersburg’s Hermitage Museum will be constructed in place of the defunct ZIL auto factory. 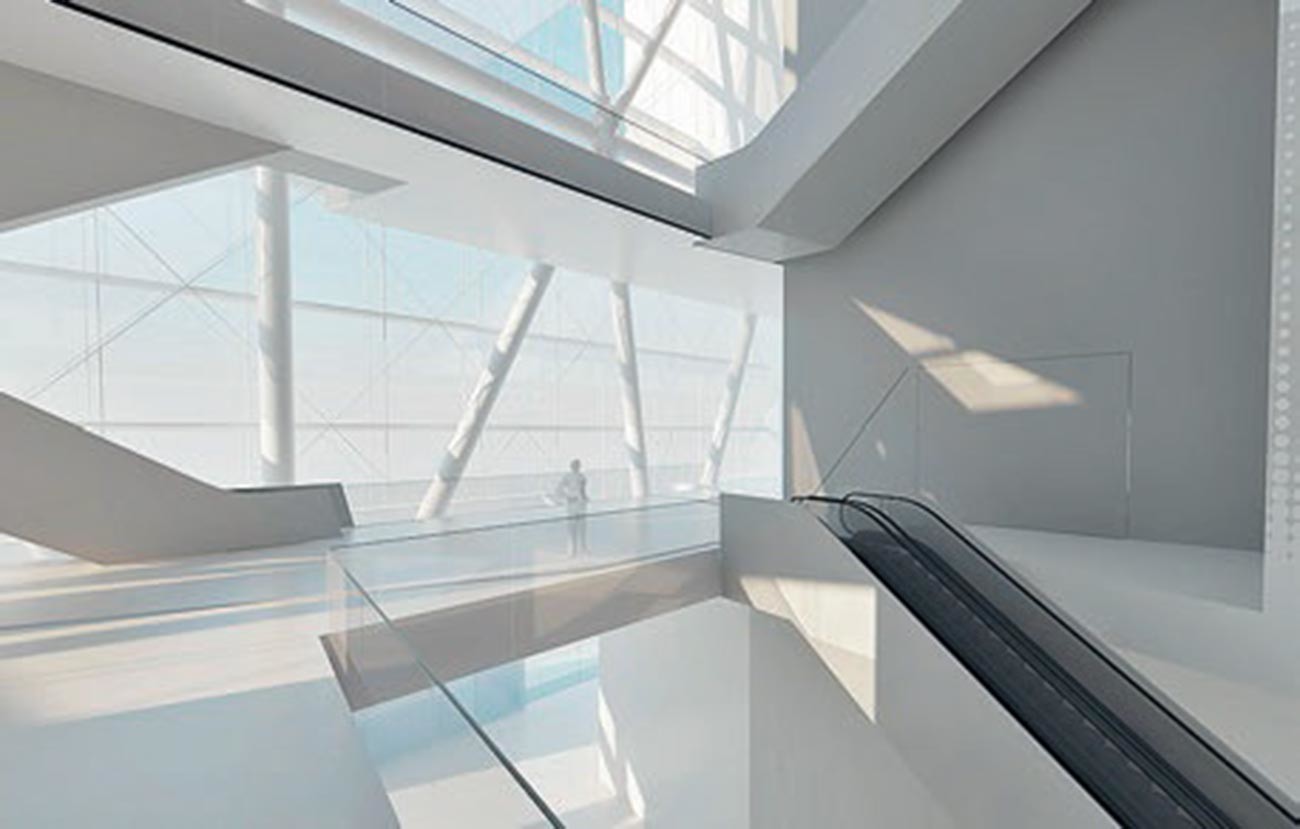 The six-story building, shaped like a white cube, will be unique in several ways. Its facade will be suspended from a metal framework, with a part of the walls made from glass - so that artworks can be visible under natural light for as many hours as possible. This will allow even passersby to marvel at the art from the street. 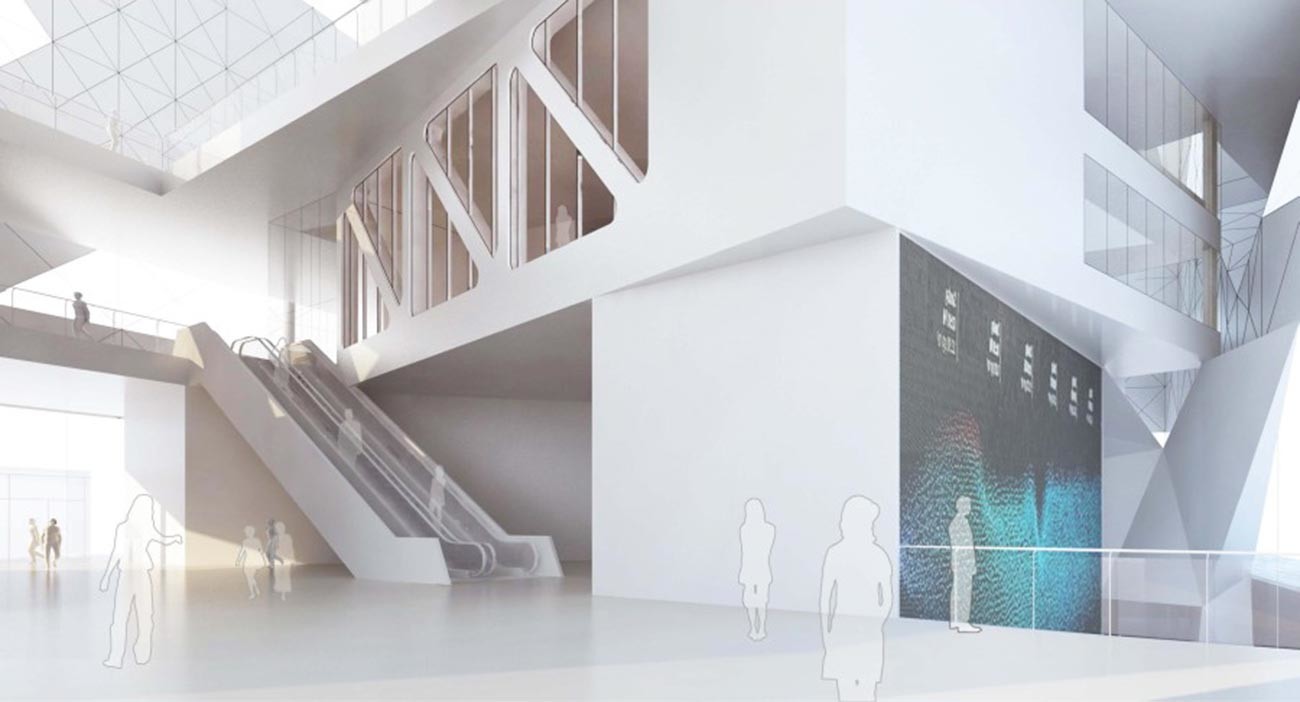 Meanwhile, indoor lighting will also be artificially corrected: Each hall will receive an individual treatment, scheduled down to the minute, depending on the season. 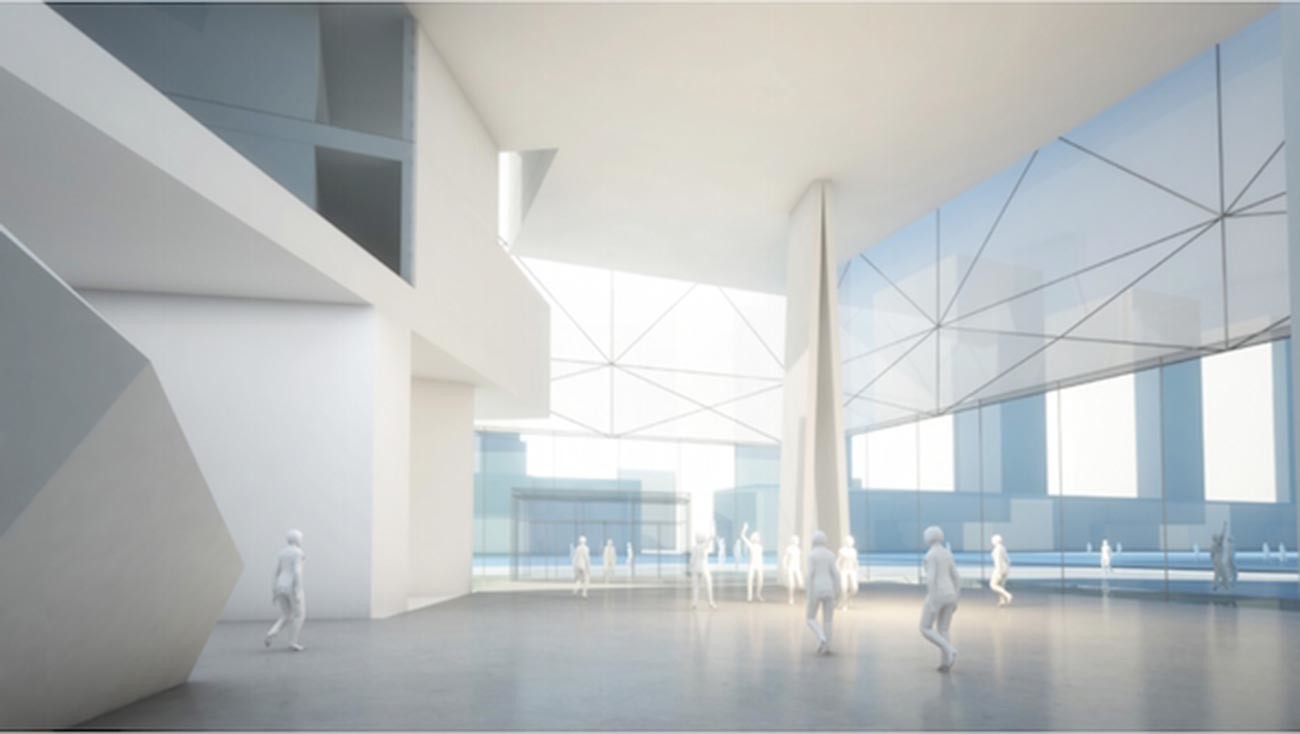 The first floor will be occupied by cafes and shopping zones, while a library and the museum’s research center will take up the floor above. The exhibition space will be situated on the third and fourth floors. 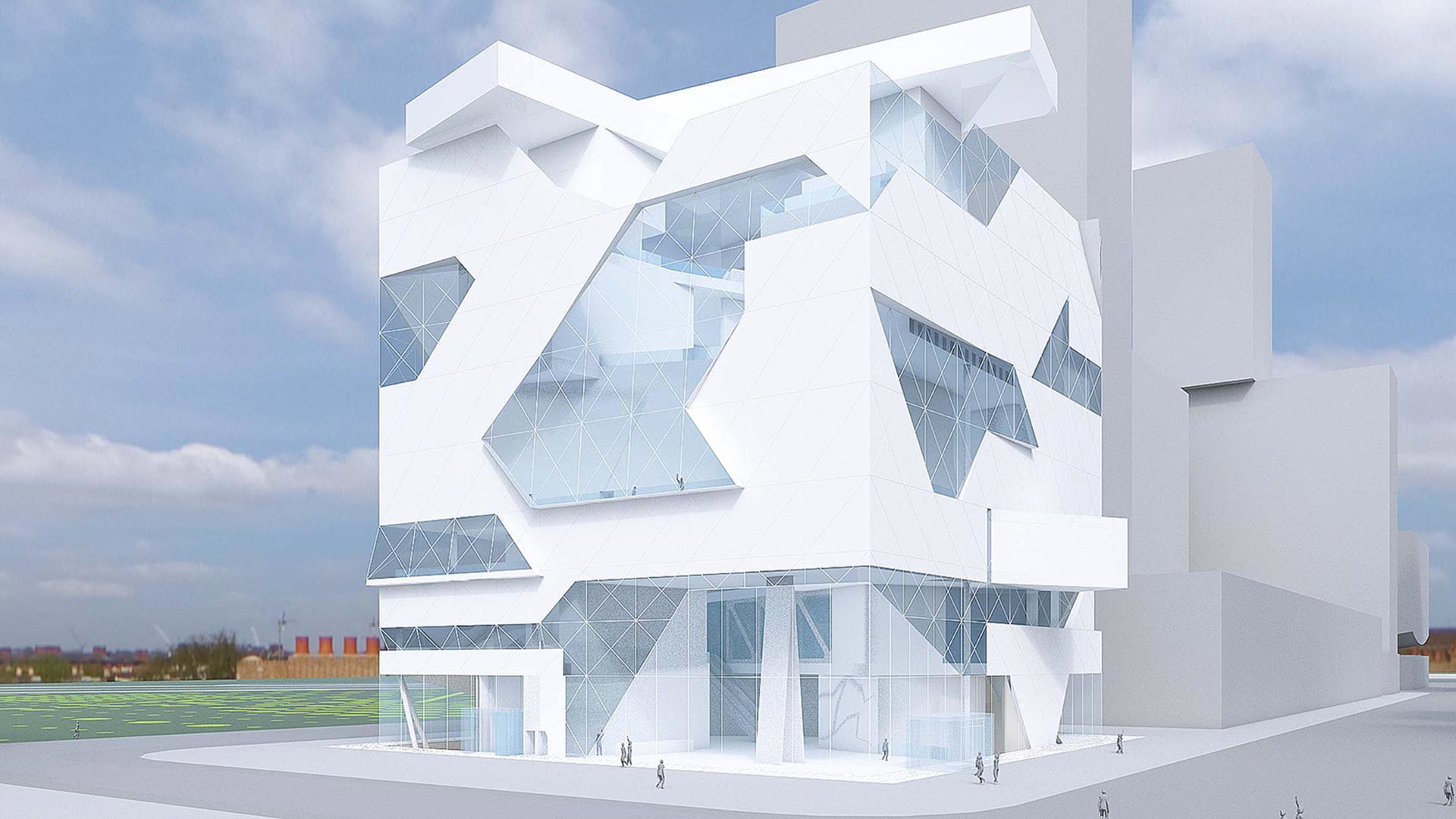 The fifth floor will be a space for creative experiments, allowing for the exhibition of various large-scale works there is no space for in more modestly-sized museums: “Some thirty-meter sculpture, for instance, would have all the space it needs there,” Hani Rashid notes.

The museum will also have a restaurant on the top floor with a panoramic view. 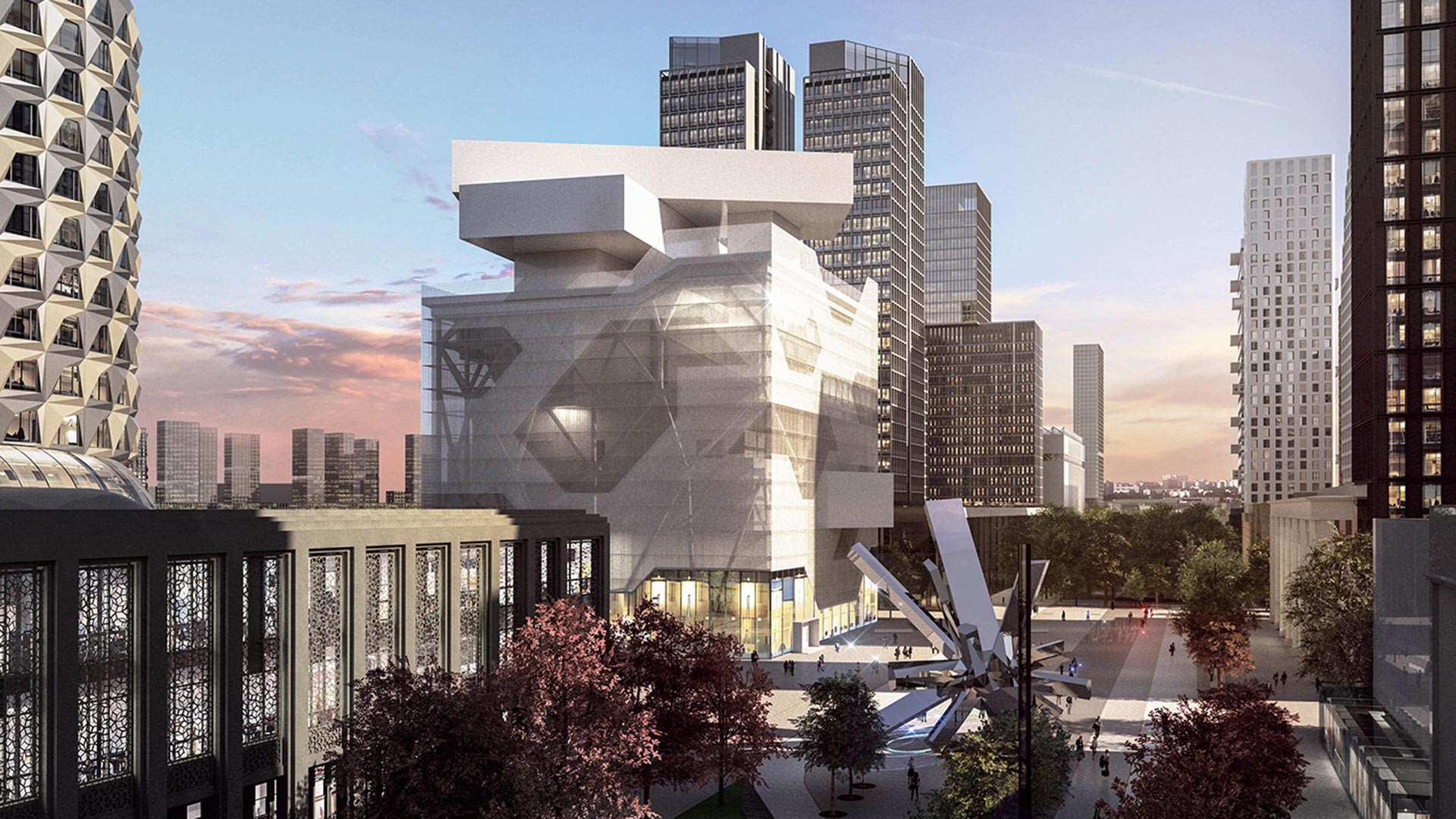 Hani’s choice of the proposed architectural solution is no accident. “This is an extremely important location in the history of Russia’s industrialization. I must have seen Dziga Vertov’s ‘Man Man With a Movie Camera’ twenty times in order to get a feel for the poetry of the place and work with those memories in mind,” he says. “I would like the final project to become a sort of poem about ZIL. Moreover, the 21st century glass and metal structure - which will house the body of the museum - is a direct quote from the history of the factory.” 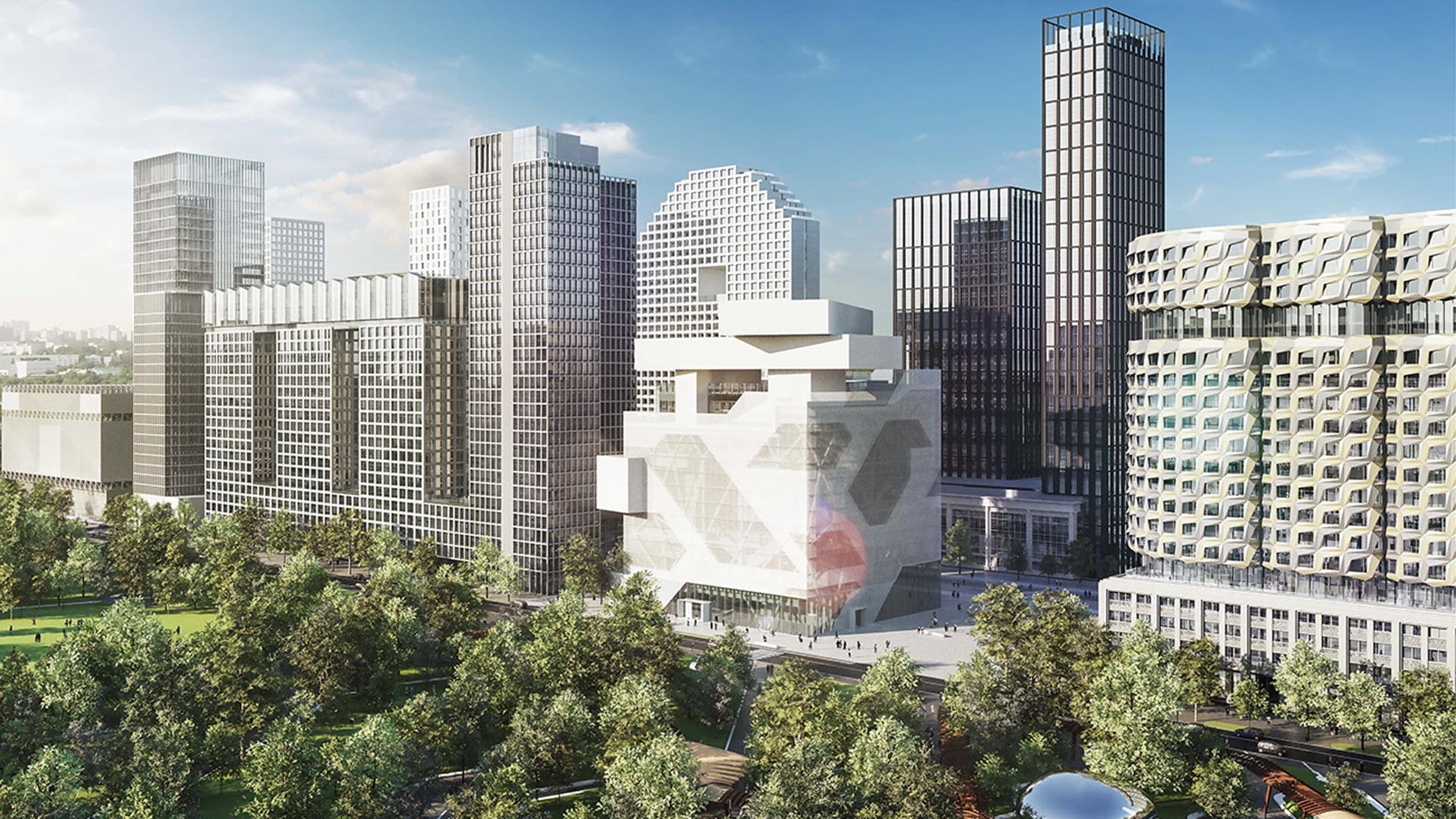 The Moscow Hermitage will predominantly feature modern art, as well as backup exhibits that were never displayed in other exhibition halls. The idea was discussed back in 2015 by the museum’s modern art department head, Dmitry Ozerkov. “Unseen masterpieces - things with a controversial status, including [those of] Degah, the impressionists, Sezane… [and] our portion of Schukin and Morozov collections.” 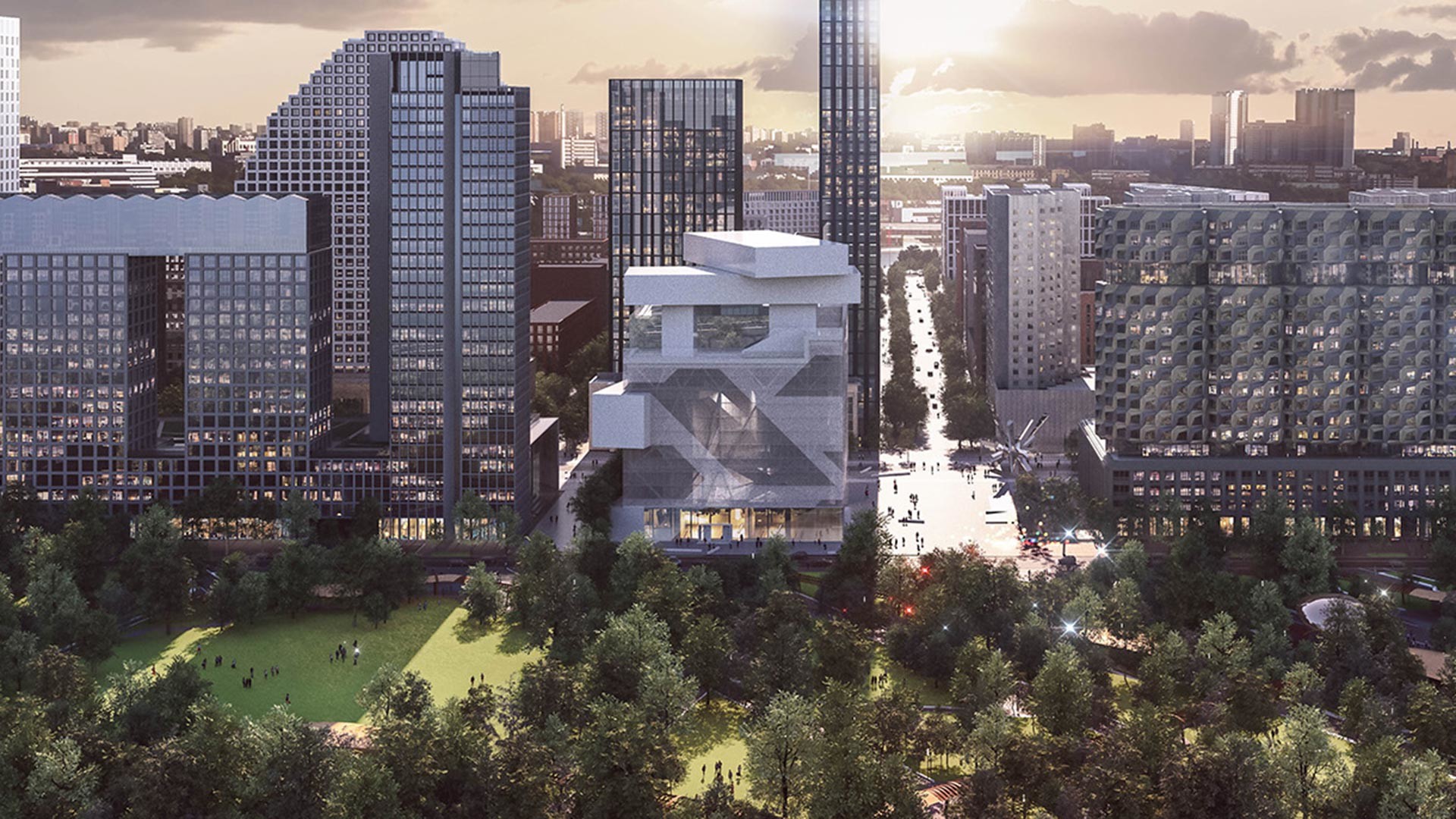 The Moscow branch of the museum will also house a 250-capacity lecture hall, an open amphitheater and an education center.