8 modern Russian architects everyone should know about 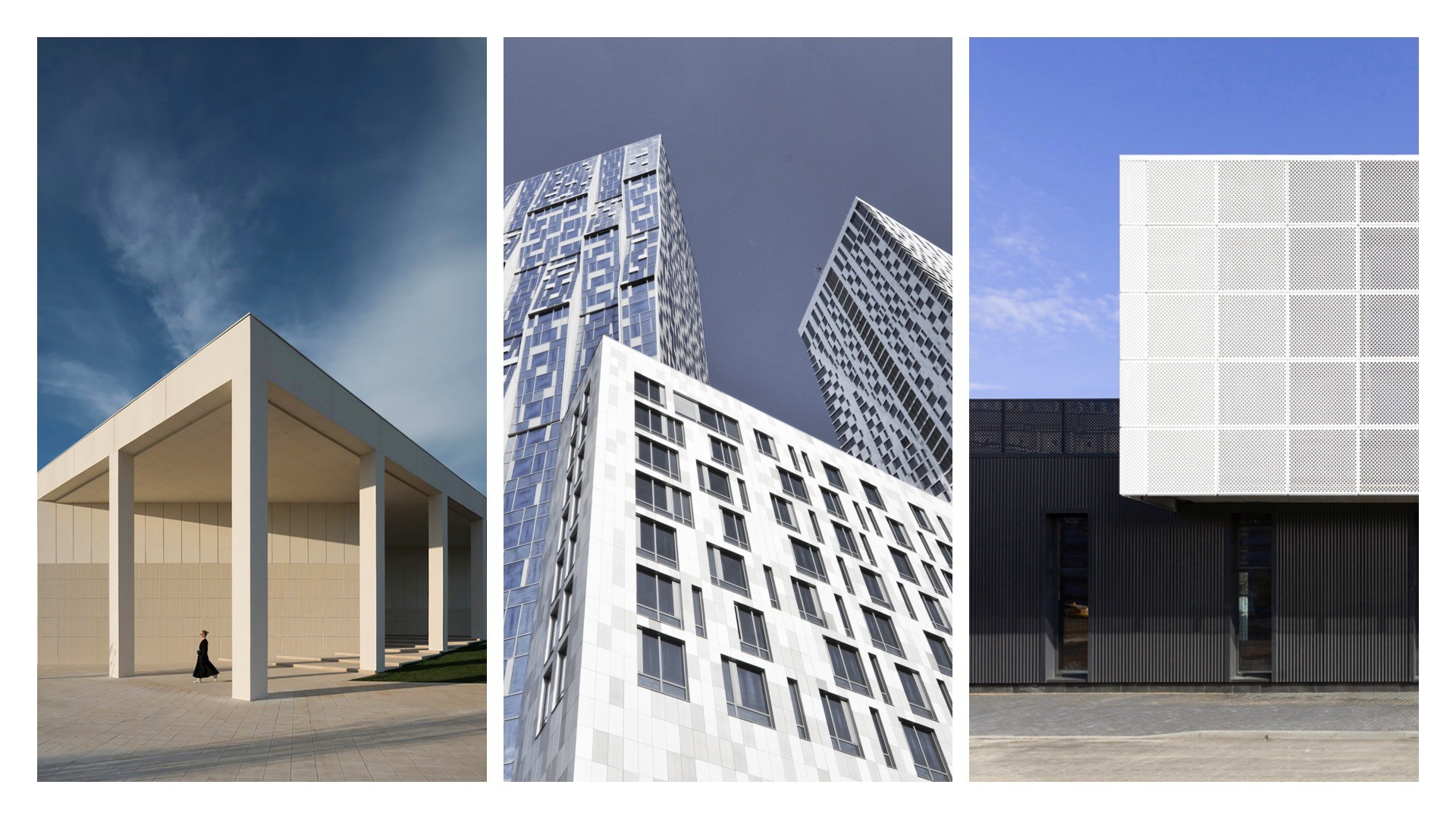 A2M; Sergey Skuratov Architects
Who designs Moscow’s incredible new skyscrapers and the unique public spaces that are popping up in cities throughout Russia? 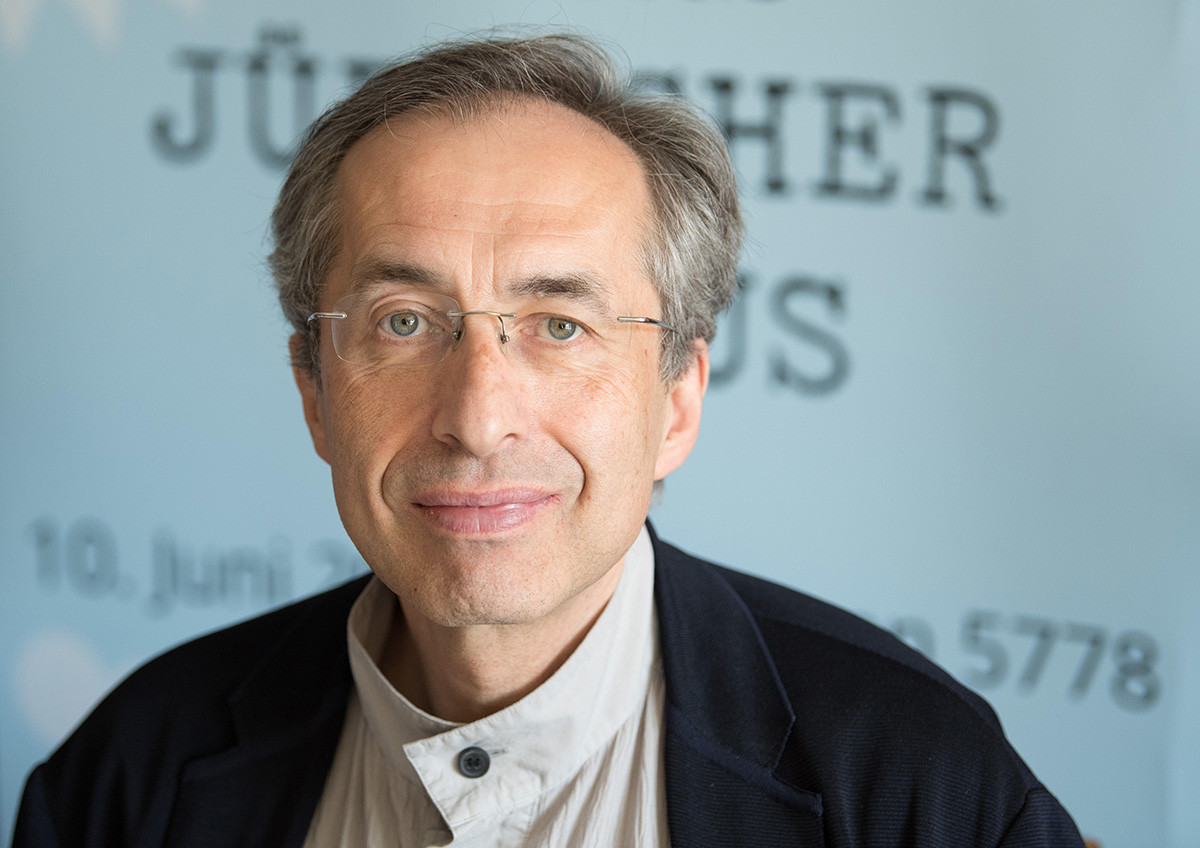 Sergei Tchoban designed the Federation Tower in Moscow City, which at 374 meters is one of the tallest buildings in the world. Born in 1962, he founded the SPEECH architectural bureau and is one of Russia’s most prominent contemporary architects. After the collapse of the Soviet Union, Tchoban moved to Germany and now splits his time between Moscow and Berlin. He has designed residential buildings and urban spaces in Berlin (the square in front of Schönefeld Airport, the Jewish Cultural Center, the Museum for Architectural Drawing) and Düsseldorf (the C&A office). 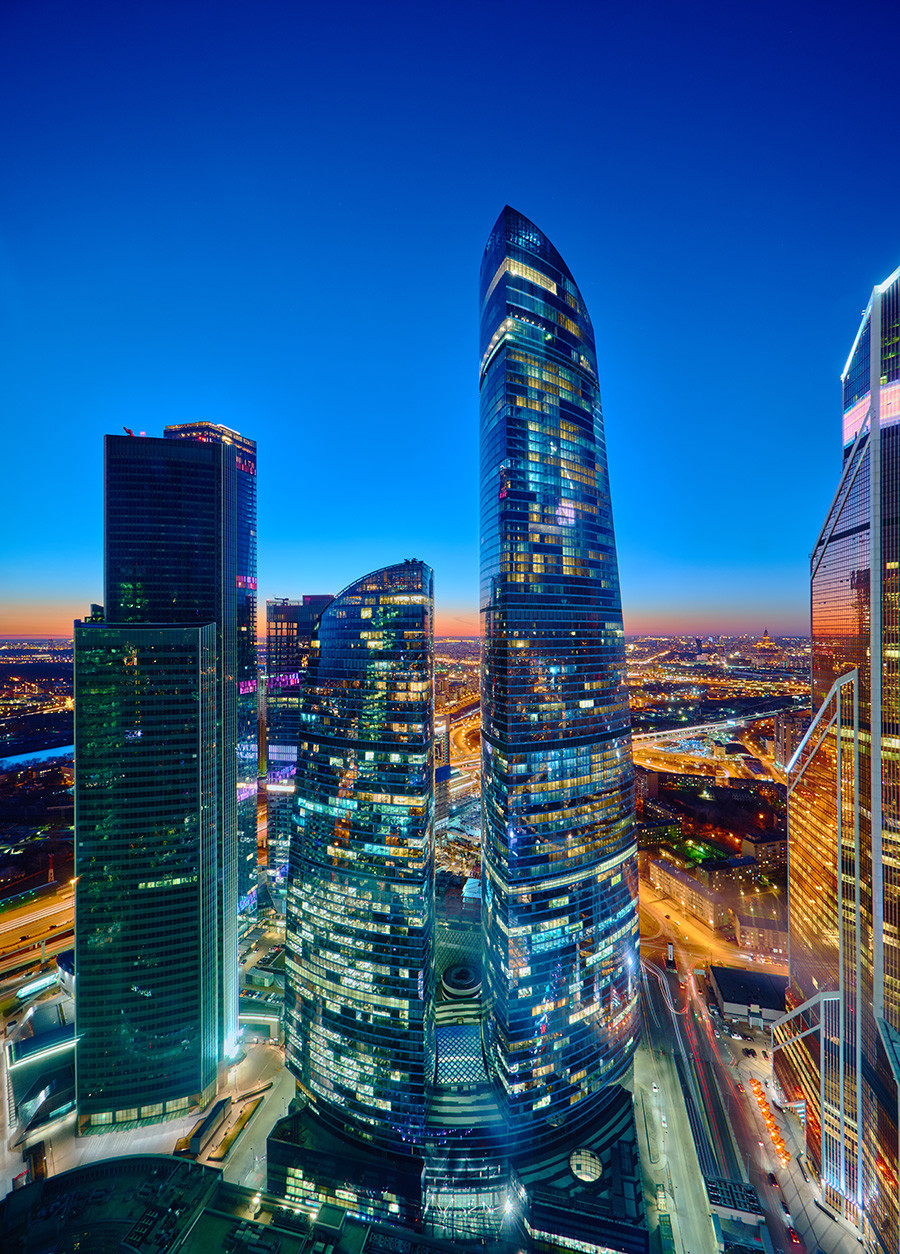 In Russia, he has designed prominent sports facilities, including the CSKA Arena in Moscow, the Water Sports Palace in Kazan, the Main Media Center of the Olympic Games in Sochi, as well as new residential neighborhoods in some of Russia’s biggest cities. 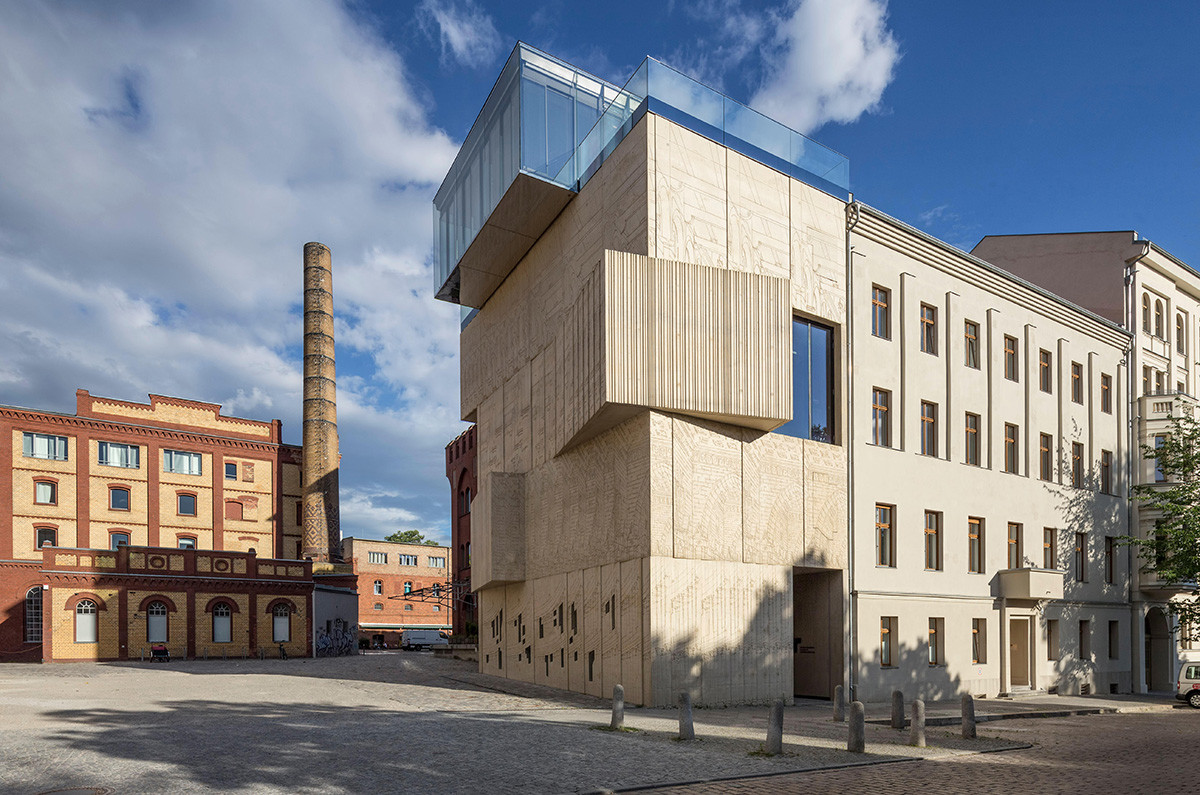 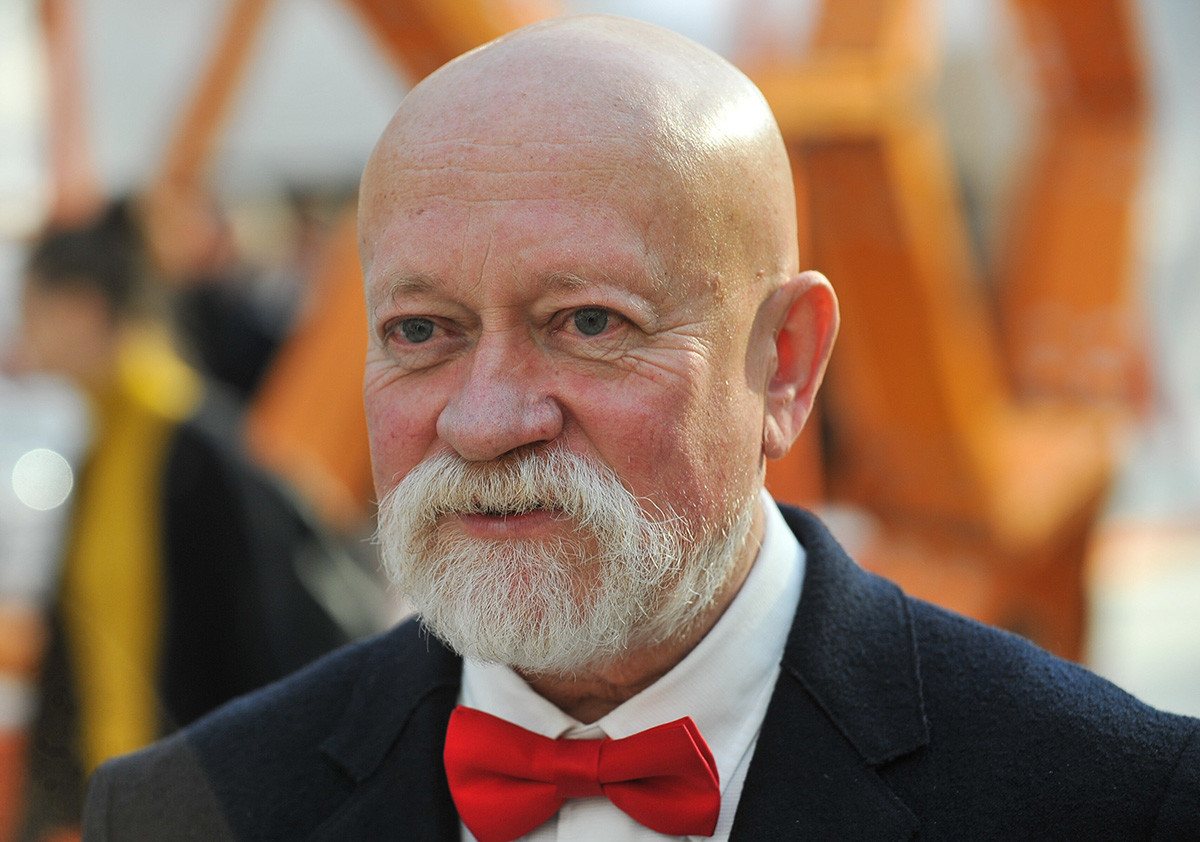 Perhaps no other Russian architect has built as many metro stations and transport facilities as Nikolai Shumakov (born in 1954). He has designed more than 20 metro stations in Moscow (including Butyrskaya, Fonvizinskaya, Shipilovskaya and Park Pobedy) and is also the architect behind the new terminal at Vnukovo Airport and a traffic control center in northern Moscow that has the form of a giant egg. 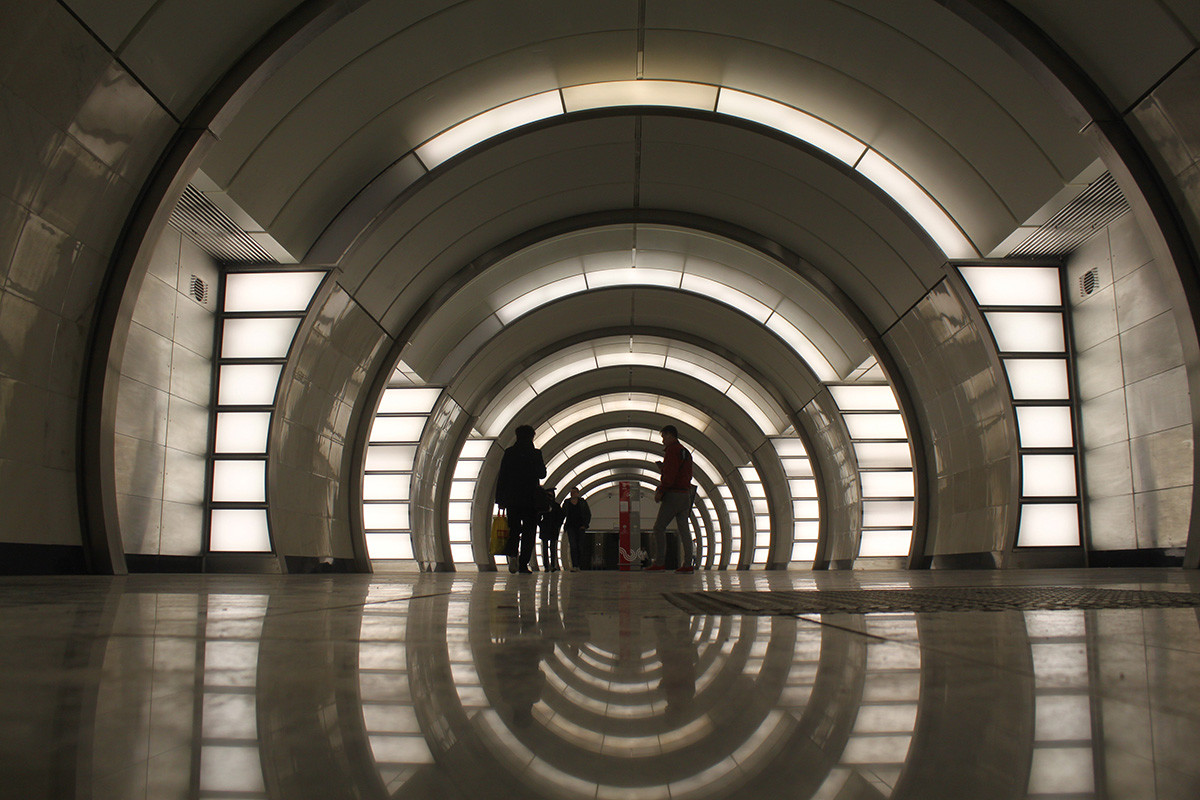 He has also designed several cable-stayed bridges, including the Zhivopisny, which is one of the most beautiful bridges in Russia whose name itself means “picturesque.” 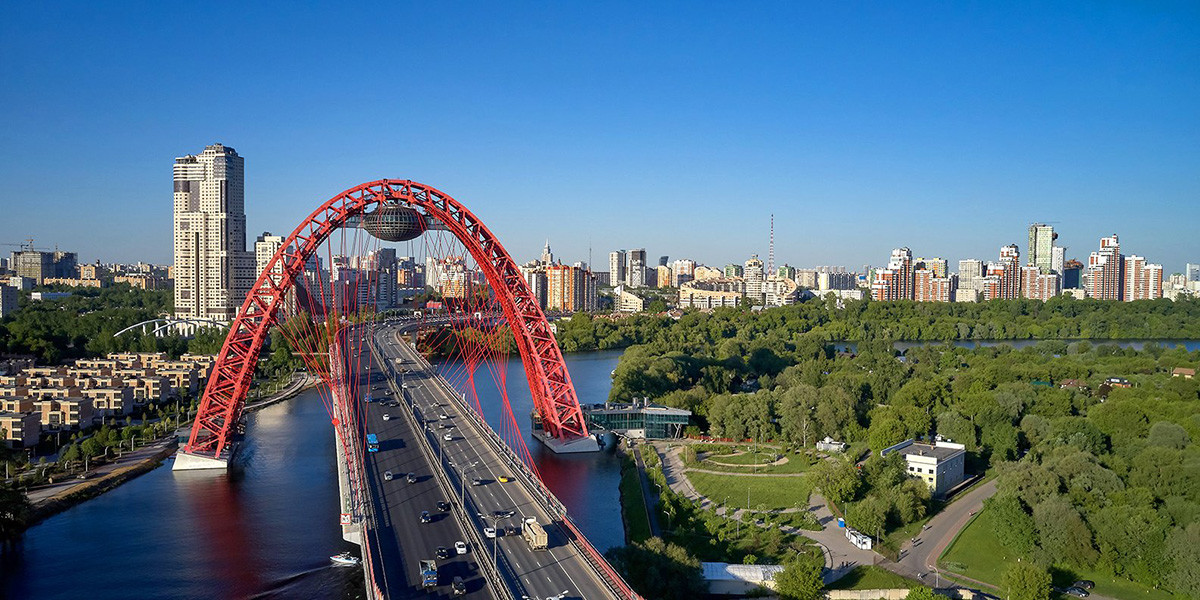 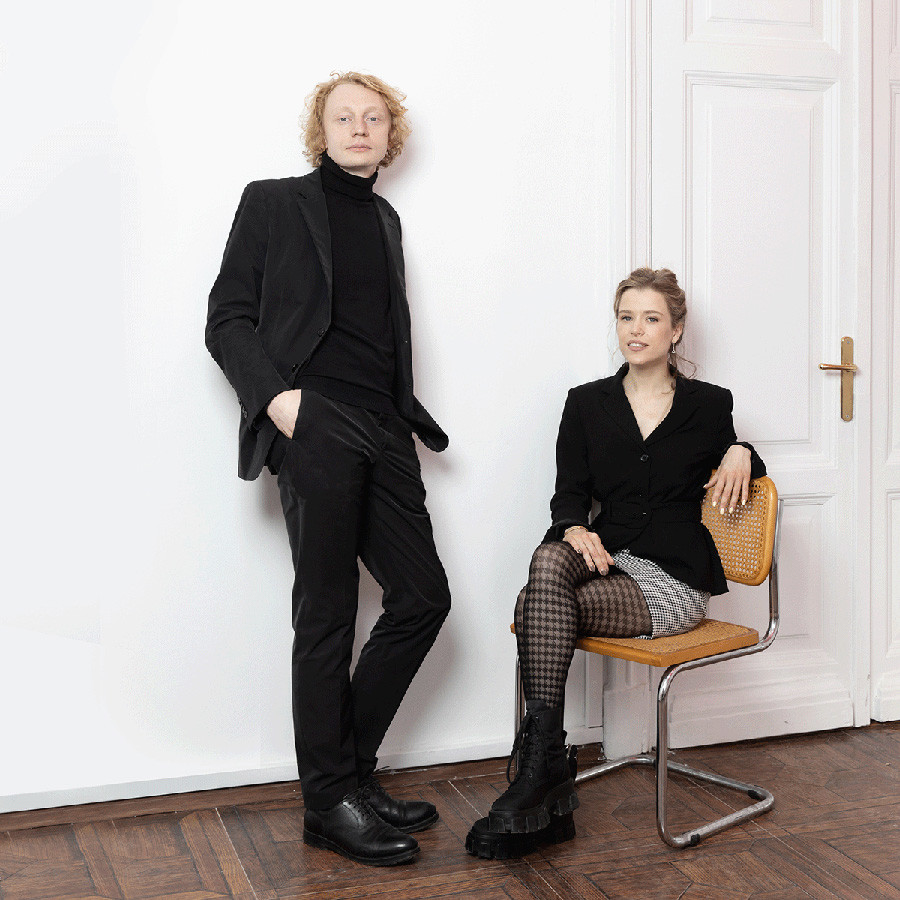 These two young architects and founders of the A2M architectural bureau designed one of the largest military museums built in recent years. The memorial museum in the village of Petrishchevo outside Moscow is dedicated to World War II hero Zoya Kosmodemyanskaya and is called simply ZOYA. Many reviewers have called it one of the most impressive architectural structures to appear in Russia in recent years. 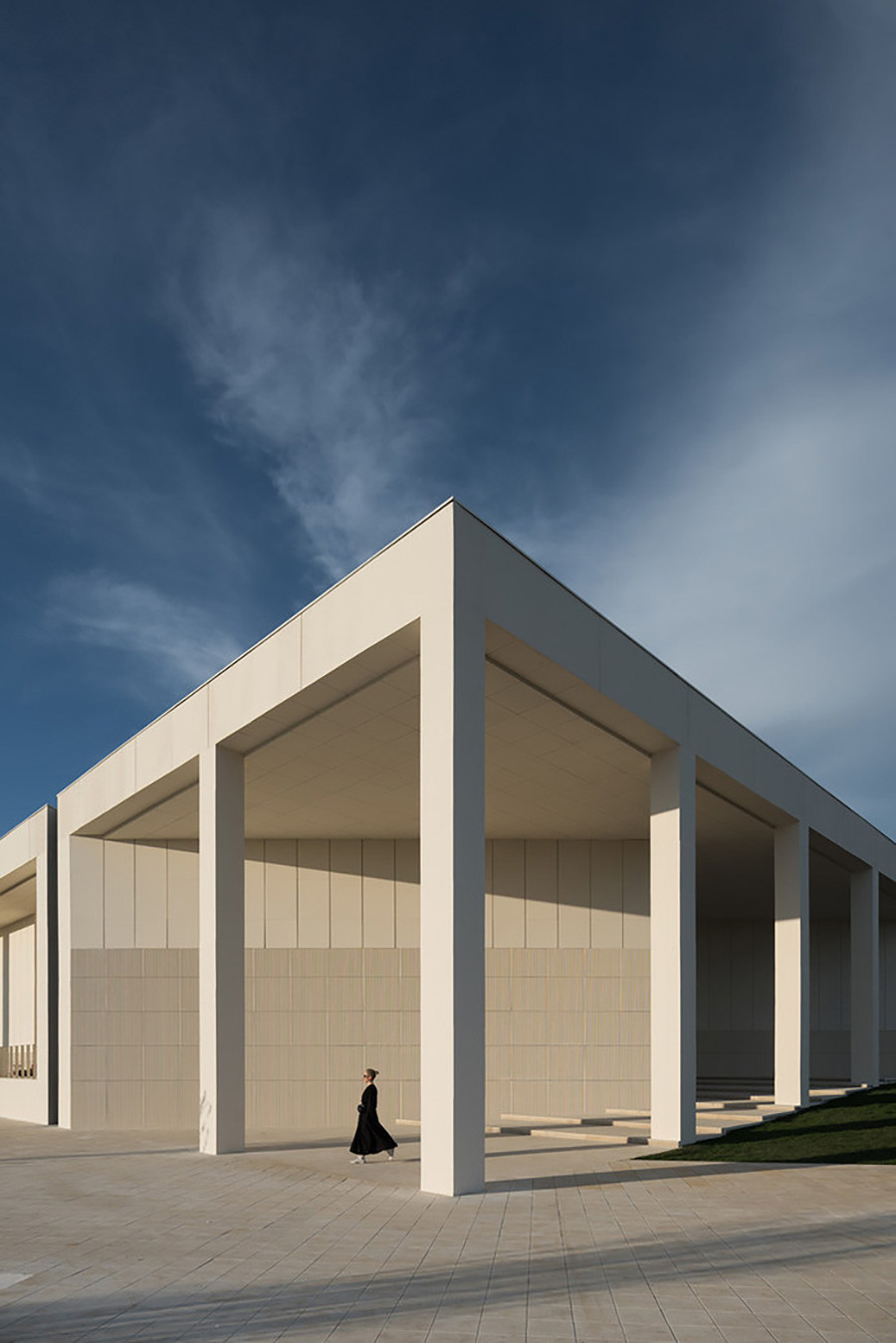 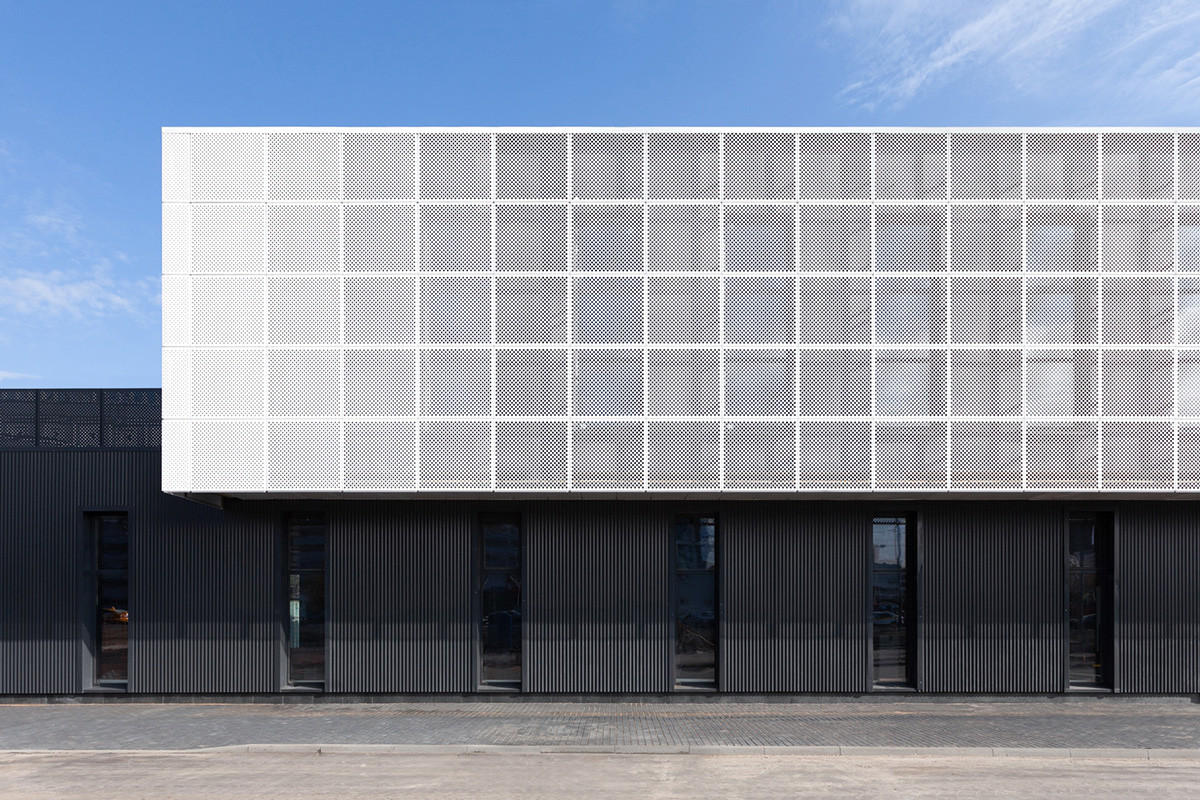 A business and trade center in the Moscow Region. 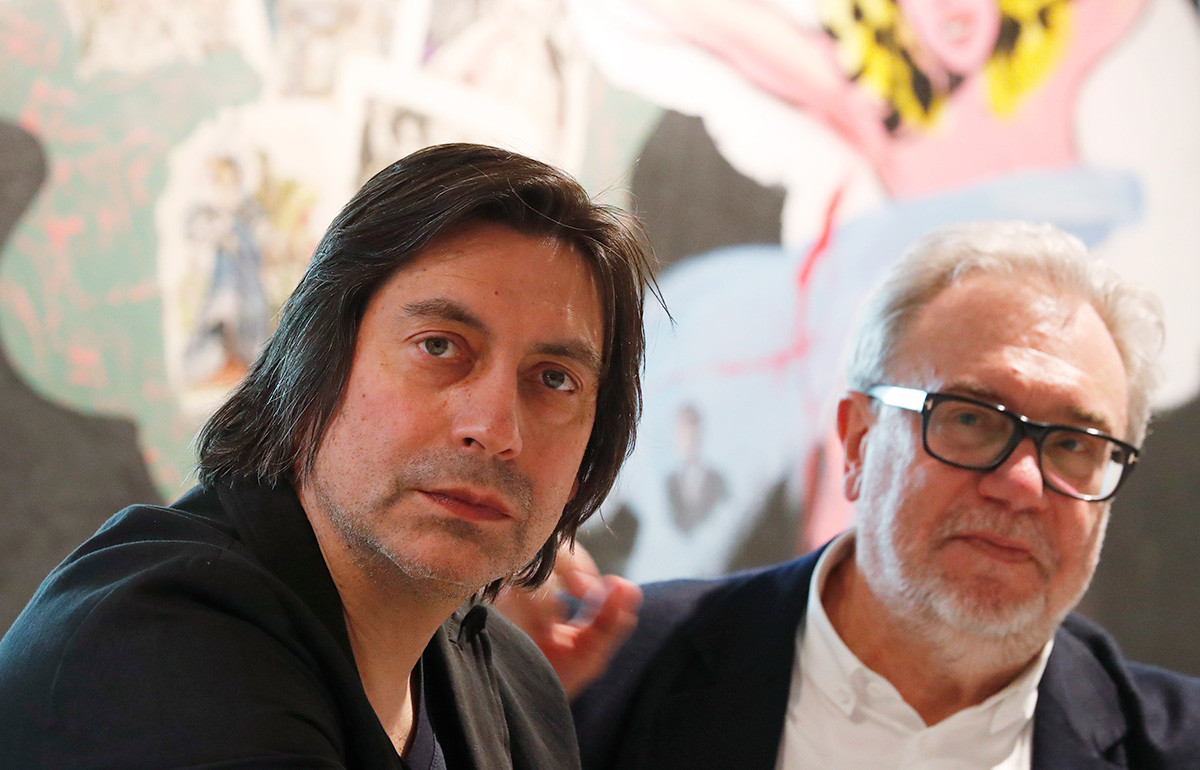 The founders of the Moscow-based WOWHAUS architecture bureau, Dmitry Likin and Oleg Shapiro (both born in 1966), have been trend-setters in the development of public spaces since 2007. Together with a team of young and talented architects, they have turned numerous rundown embankments and parks into dynamic public spaces that instantly became favorites with local residents. 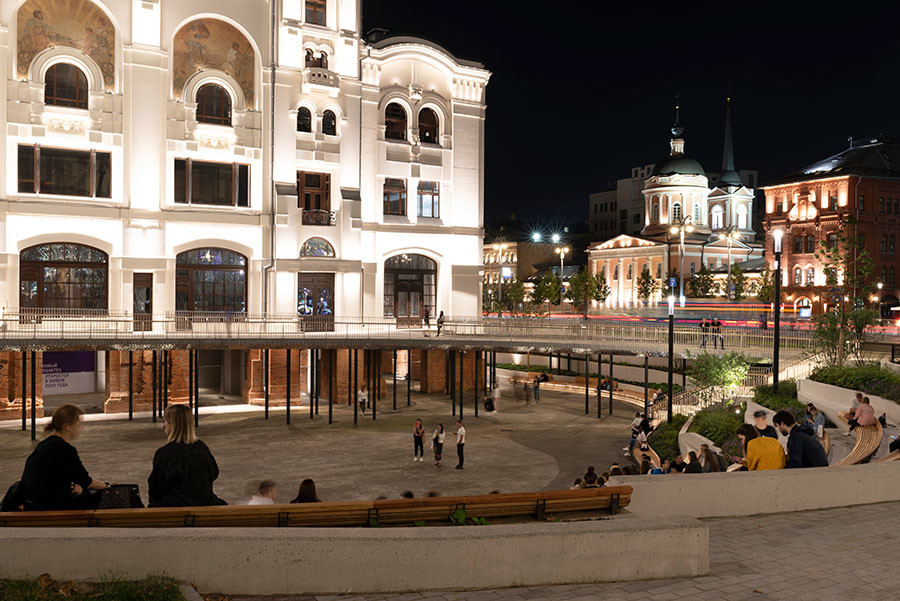 The amphitheater outside the Polytechnic Museum in Moscow, the embankment of the Tula Kremlin, the innovation center in Kaluga and the park in Sevastopol are examples of the team’s focus on creating modern and environmentally friendly spaces using wooden structures. 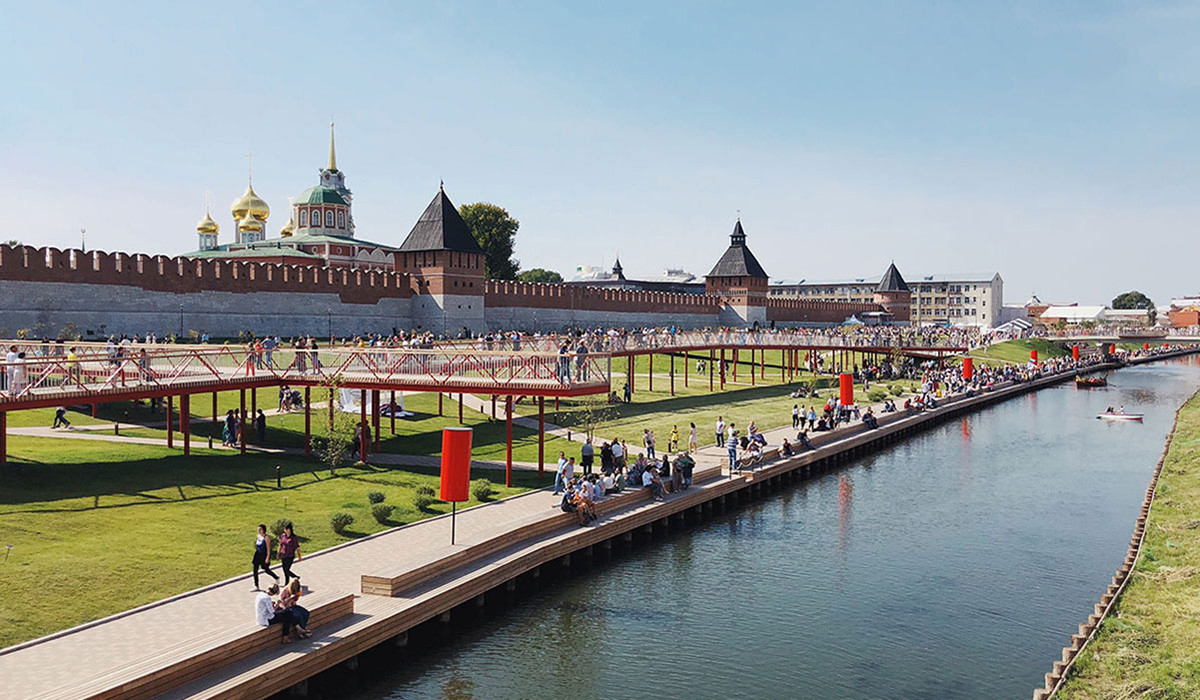 Likin and Shapiro were also involved in the reconstruction of Gorky Park and the Krymskaya Embankment in Moscow. 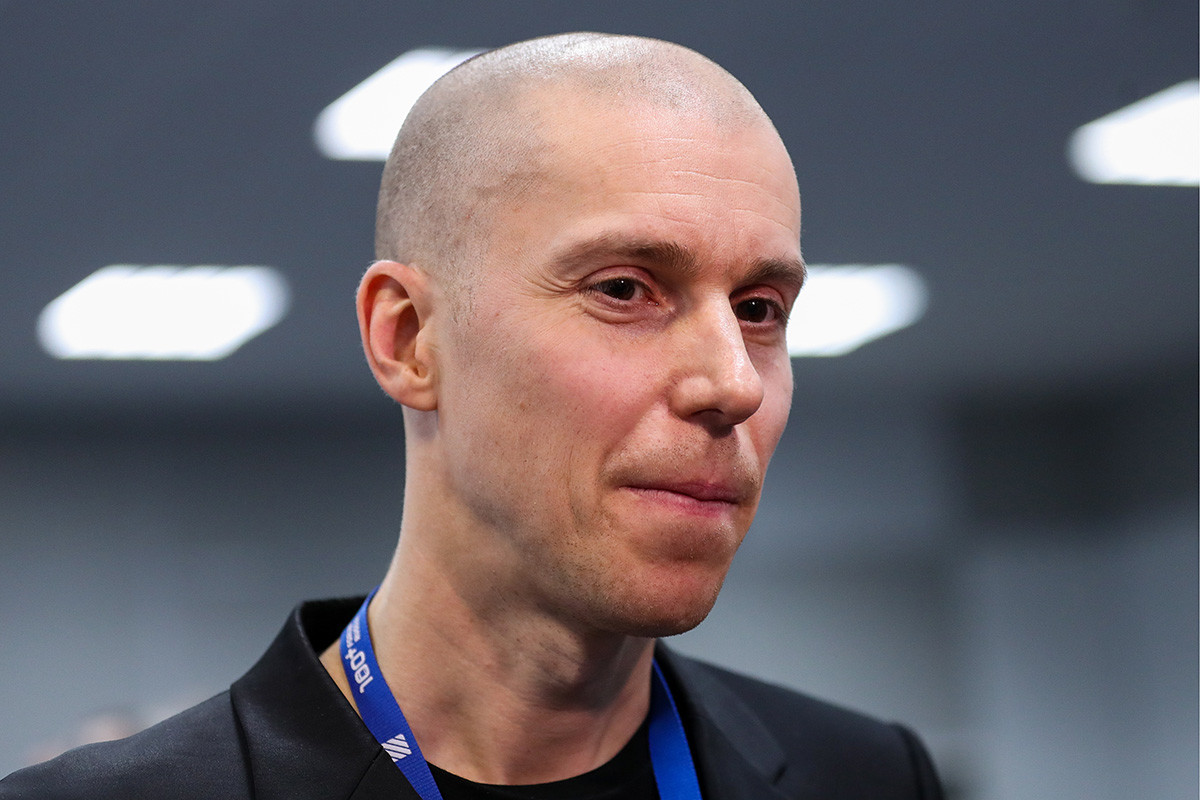 Boris Bernaskoni (born in 1977) mainly designs cultural and educational centers. His most famous projects include the Yeltsin Center in Yekaterinburg (an interactive museum dedicated to Russia's political history), the Hypercube at the Skolkovo Innovation Center and the Russian government's press center. 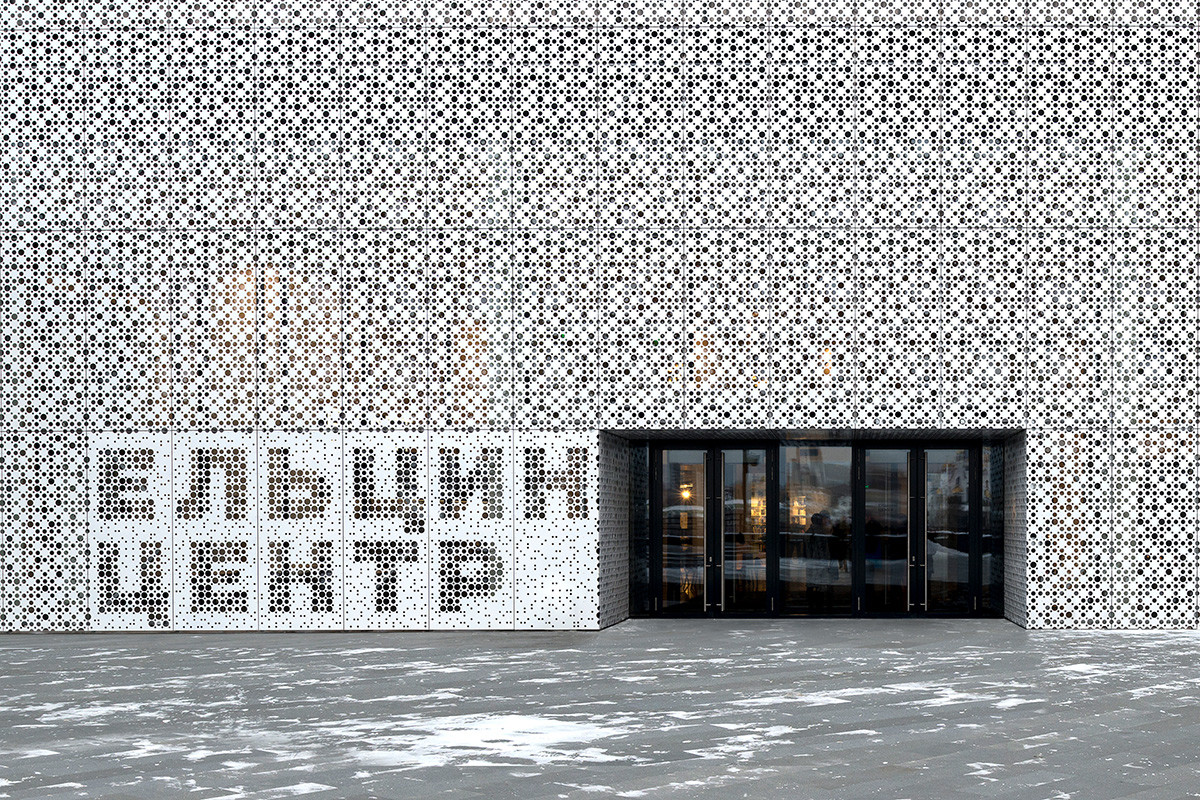 Bernaskoni describes his style as hyperfunctionalism and emphasizes that a building’s functionality is more important than its design. 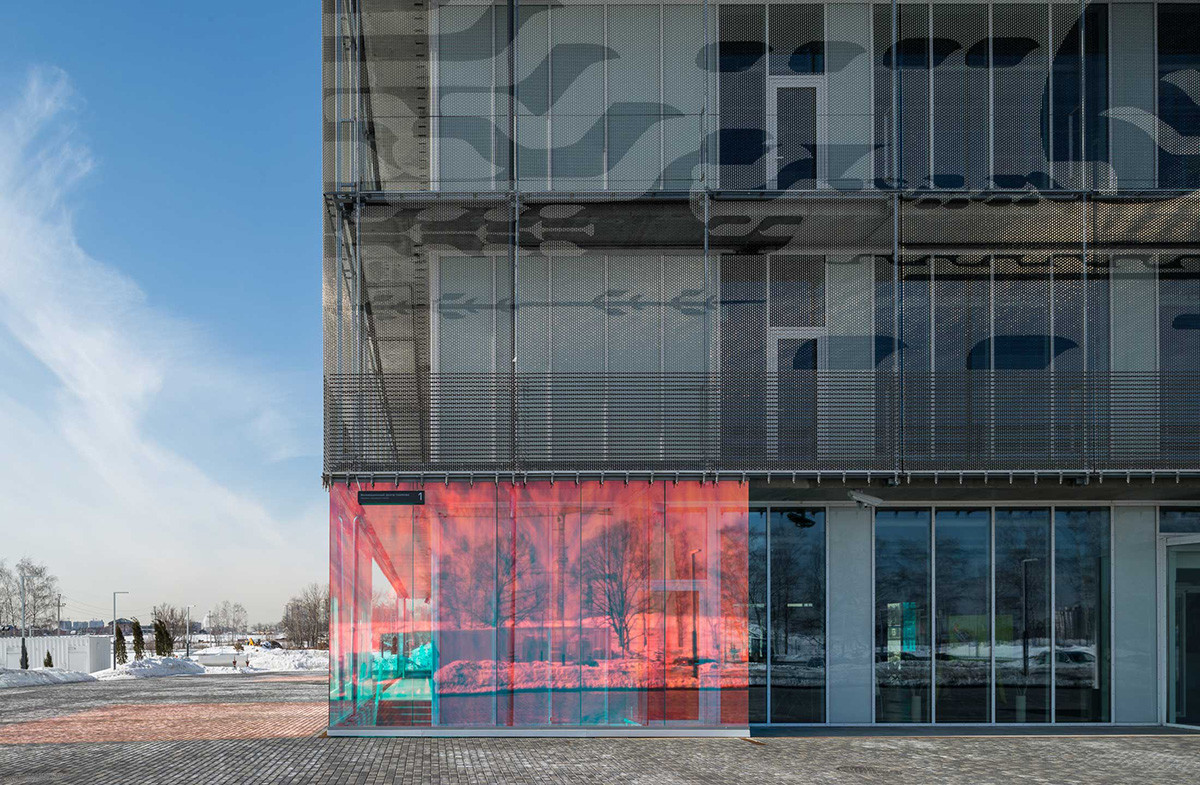 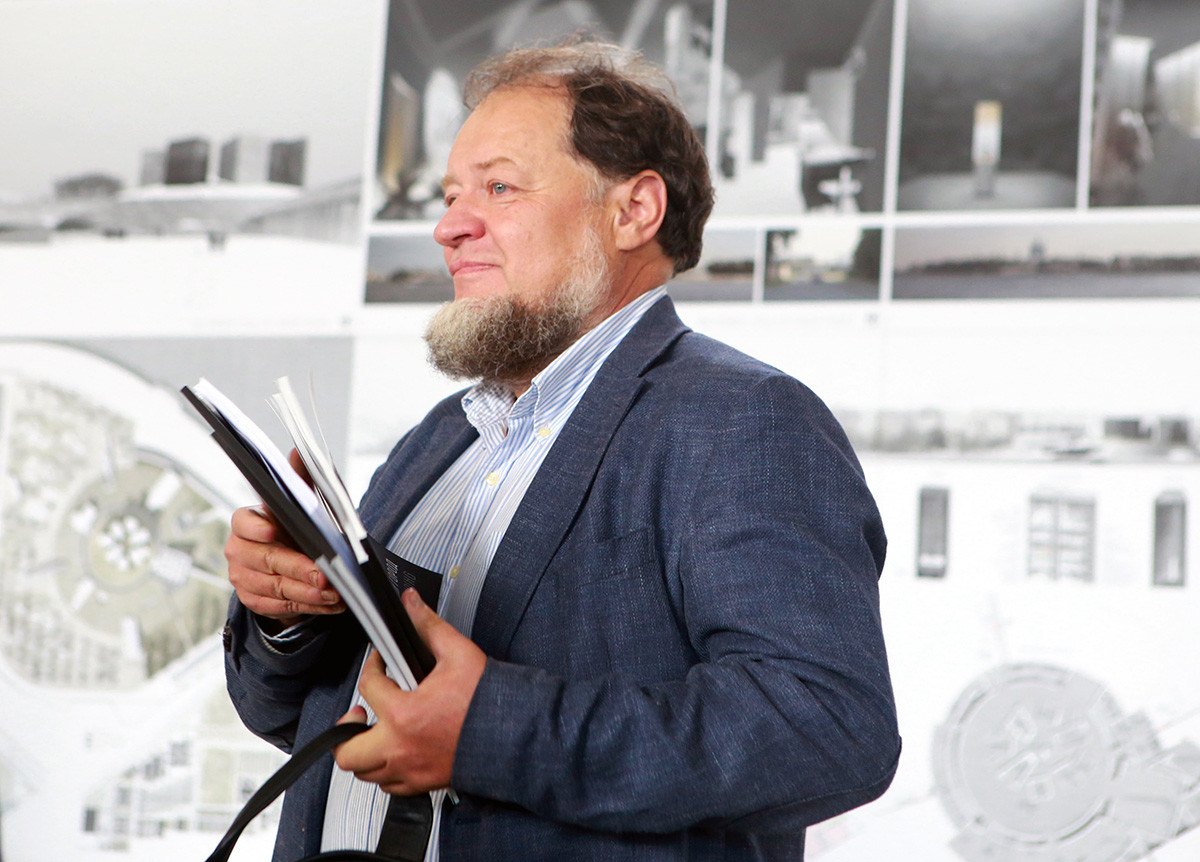 St. Petersburg is one of the world's most beautiful cities and has stunning architecture, which means that there are particularly high expectations for anyone designing new buildings and public spaces here. 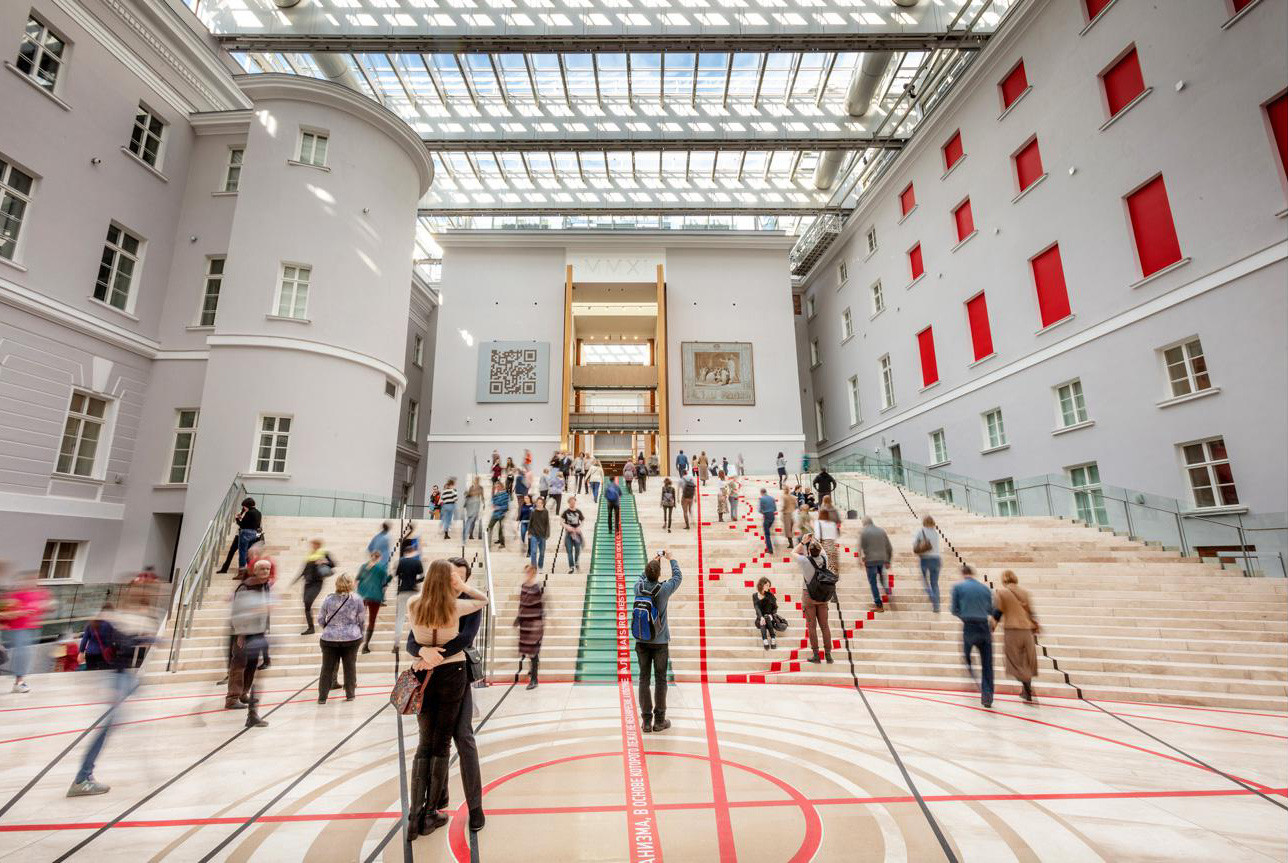 The General Staff building of the Hermitage Museum.

Nikita Yavein (born in 1954) and his team were entrusted with the large-scale restoration and renovation of the General Staff building of the Hermitage Museum.

He was also behind designing the city's newest railway station, Ladozhsky, and the Boris Eifman Dance Academy. 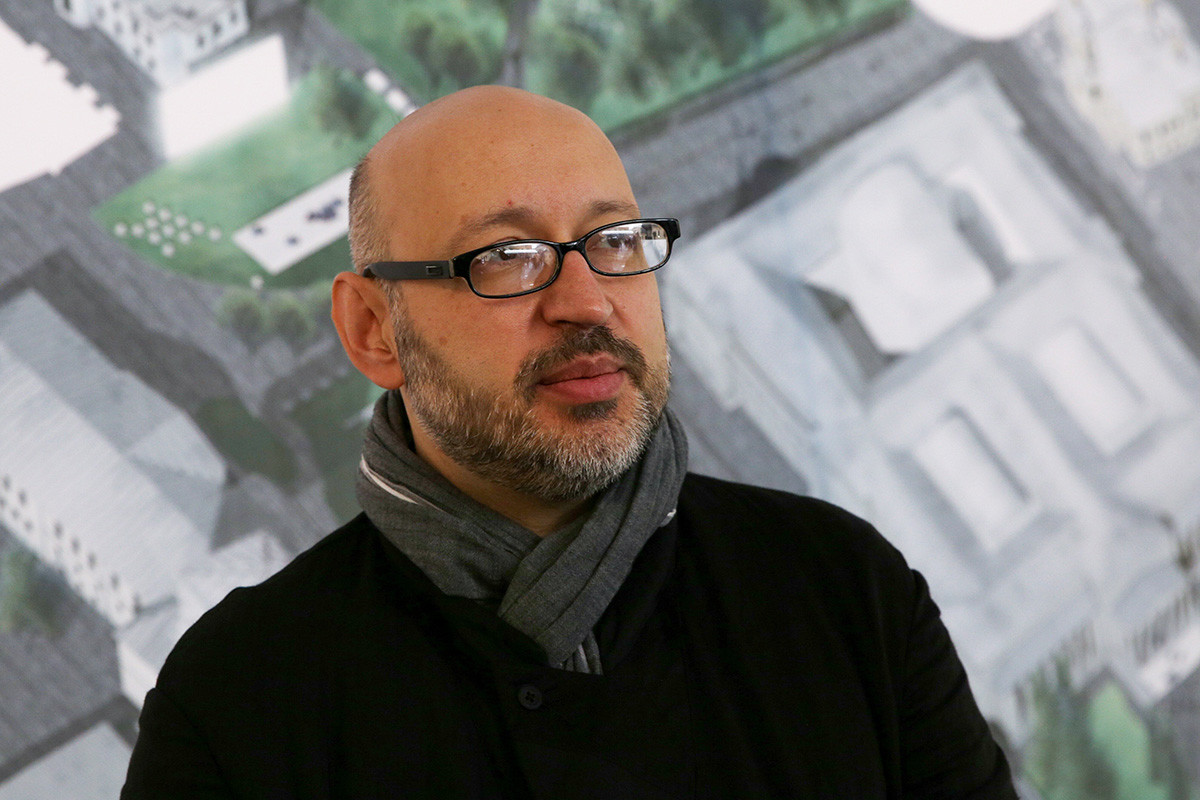 Meganom, headed by architect Yury Grigoryan (born in 1965), is often hailed as having the leading team of architects working on the Russian museum scene. They are currently conducting a large-scale reconstruction of the Pushkin Museum in Moscow, bringing different buildings and spaces together into a single museum neighborhood. The bureau was also entrusted with designing the new building of the Moscow Kremlin Museums and the Tretyakov Gallery building in Kaliningrad. 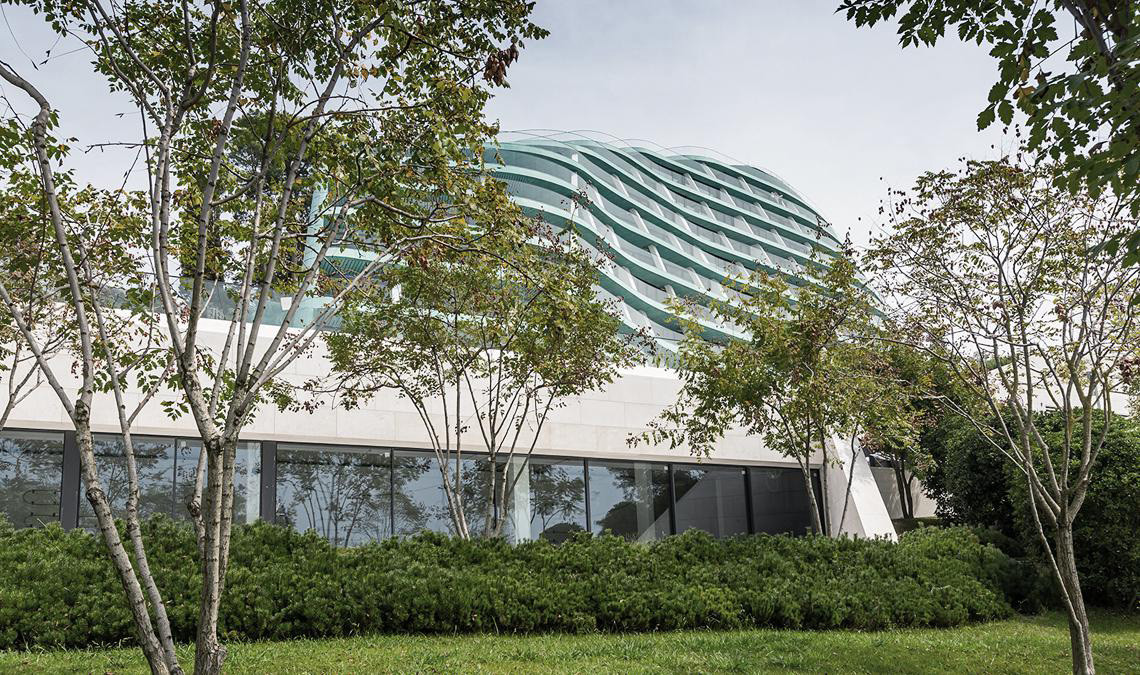 An apartment block in Sochi.

Since 2014, Meganom has been transforming Moscow’s river banks into functional and eco-friendly promenades. Having worked in urbanism since the late 1990s, they have implemented projects throughout Russia. These include designing a number of elite residential complexes in Moscow, an unusual apartment block in Sochi that looks like a sea reef, a shopping street and a concert hall in Barvikha near Moscow, along with restoring the historical appearance of the Utro Rossii printing house. 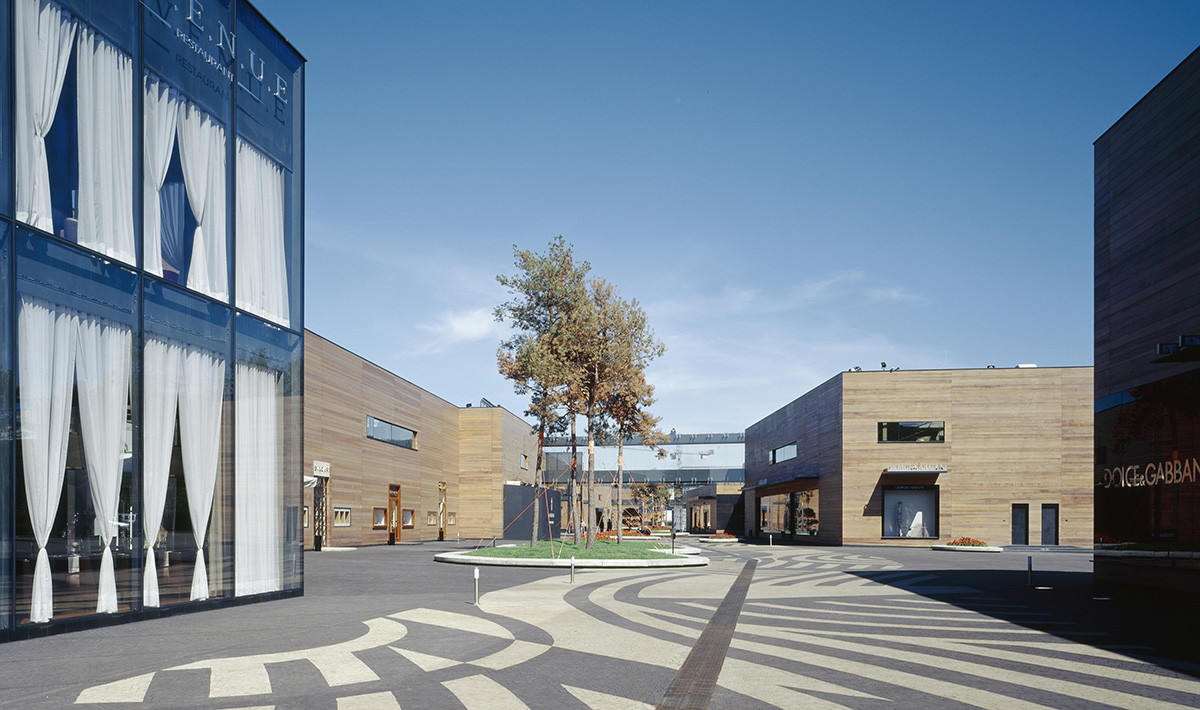 Grigoryan and his team are now working on designing one of the tallest skyscrapers in New York, which is to be located at 262 Fifth Ave. 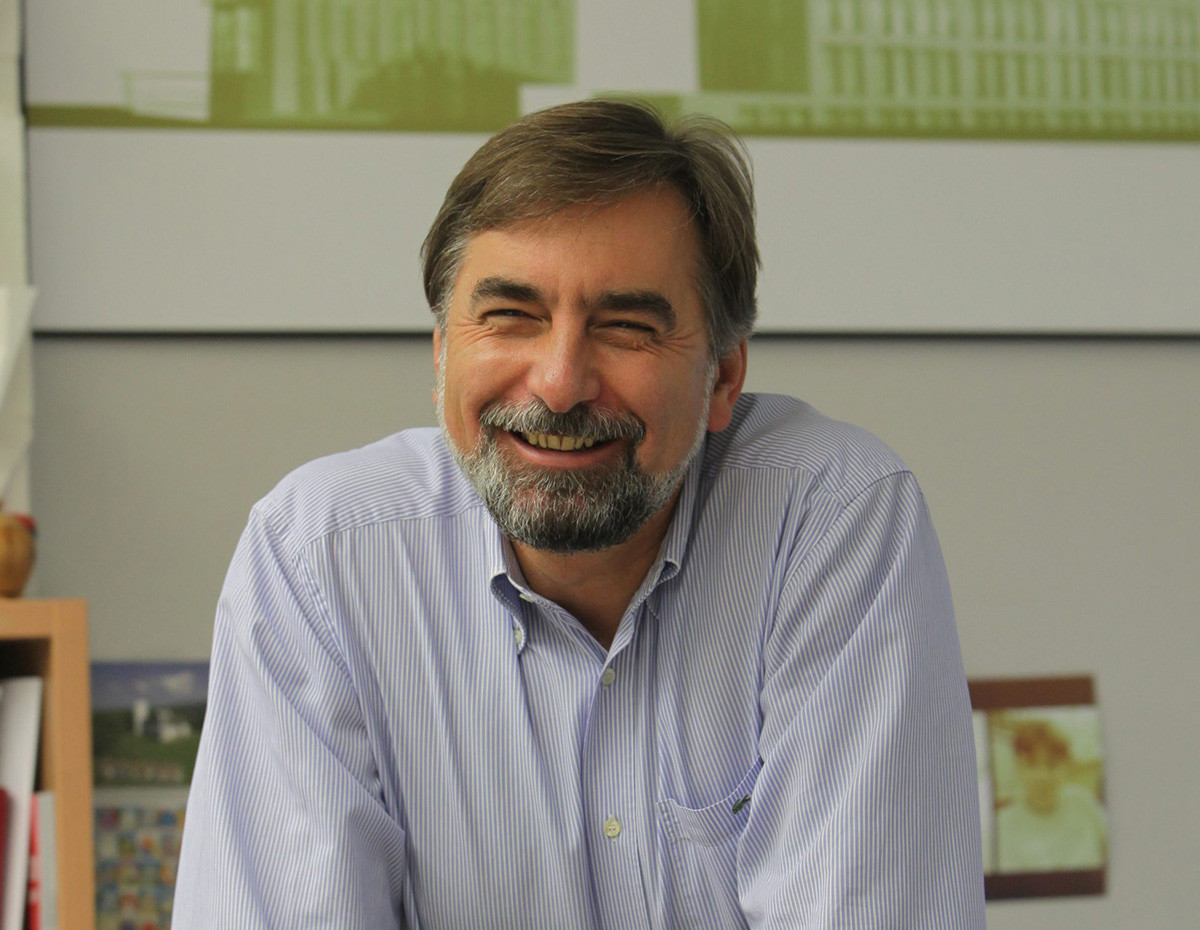 Sergey Skuratov (born in 1955) designs futuristic residential complexes that consist of structures of various sizes. From a distance, they look like clusters of different-sized geometric shapes that appear to be hanging in the air. Skuratov’s designs include a meticulous focus on creating dynamic public spaces in new neighborhoods. 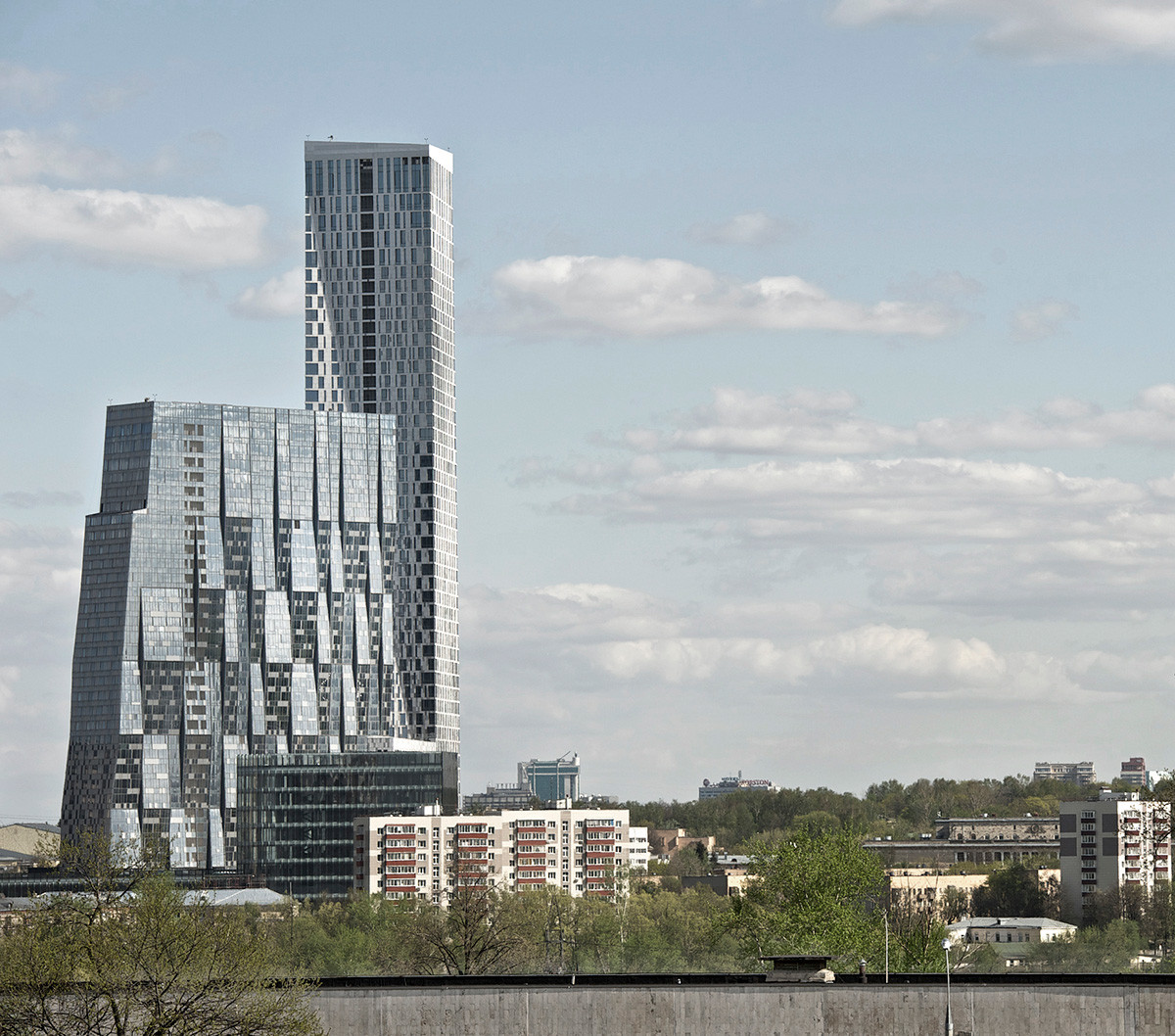 The skyscraper on Mosfilmovskaya Street. 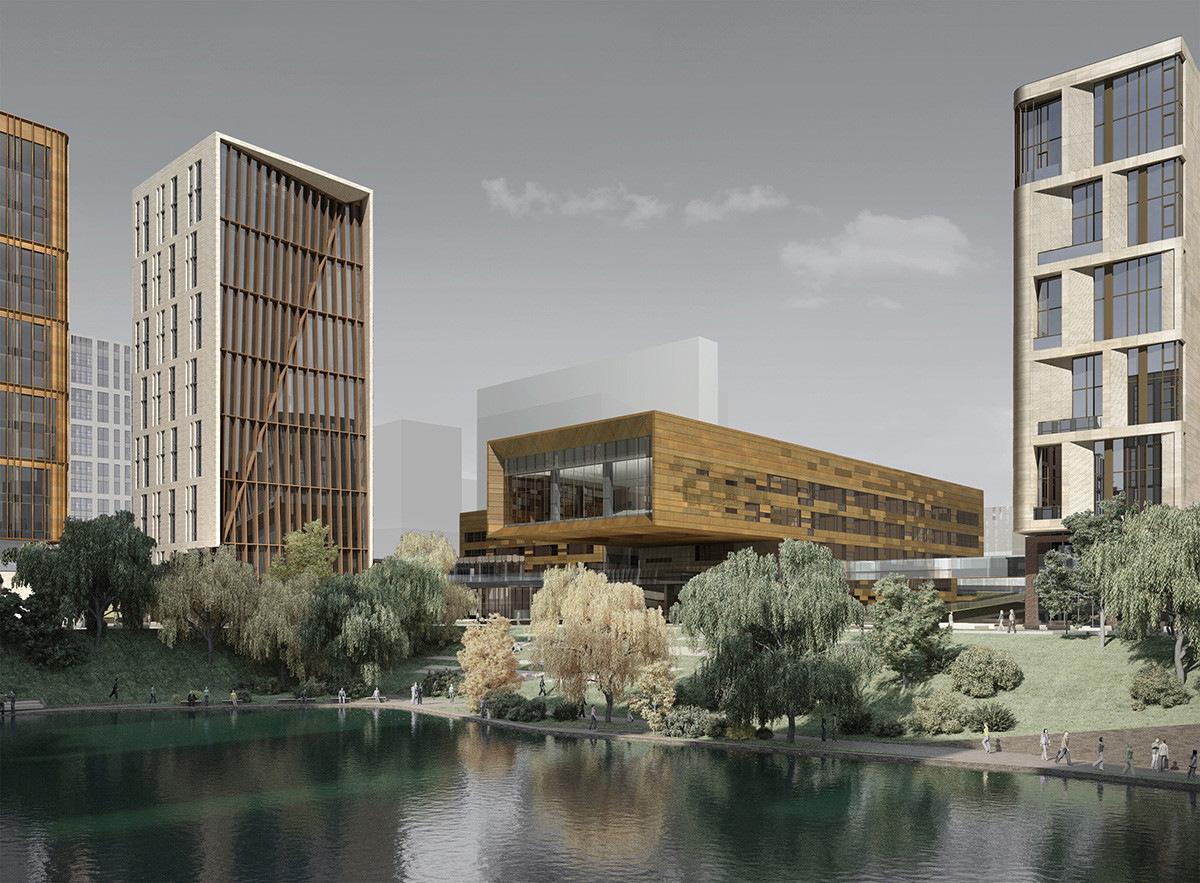 The Garden Quarters in Moscow.