Sergei Tchoban: ‘I do not believe in the globalization of architecture’

Culture
Oleg Krasnov
The architect responsible for the Russian national pavilion at Expo 2015 (May 1-October 31) in Milan took some time out to talk to RBTH about the characteristics of the Expo design, his other projects, the peculiarities of Russian and international architecture, and more. 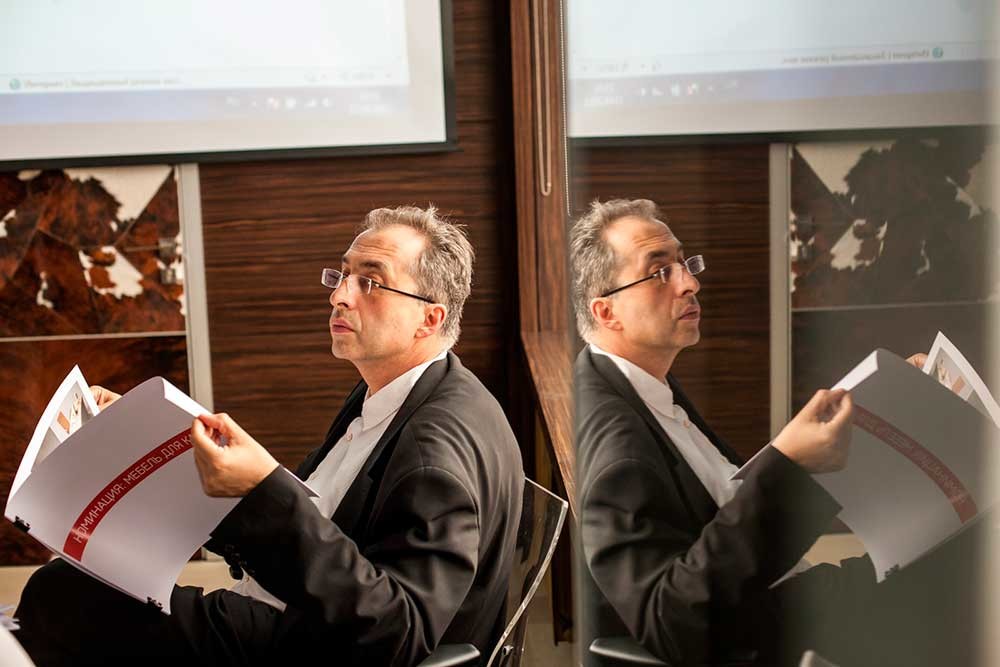 RBTH: Tell us about the concept of the pavilion for Expo in Milan.

Sergei Tchoban: Alexei Ilyin, Marina Kuznetskaya and I did it together at the SPEECH bureau. We thought that the exhibition needed an object that was very clear in form and not a monument to the architect. Rather, a memorable symbol, a form that would allow it to be easily recognized among other structures.

We turned to the traditions of Russian and Soviet pavilions of the past century and, I think, have traced the common idea that united buildings of different styles. These were buildings in  the Constructivism of the 1920s, the Art Deco of the 1930s, and the Russian Art Nouveau of the post-war period. Common features can be clearly traced in their appearance; they have a dynamic form with an emphasis on the entrance area. We tried to embody this idea, in particular, with a nearly 30-meter-long cantilever at the entrance. 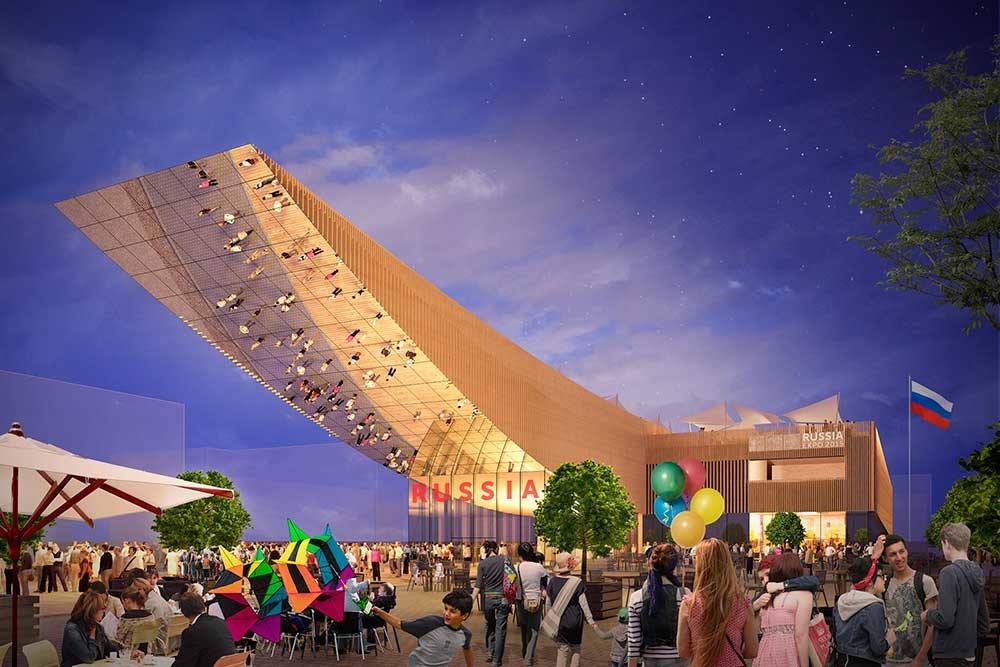 The concept for Russia’s pavilion for Expo Milano 2015

This unique – from both the engineering and architectural points of view – element will be the main attraction of the building. From the main entrance, the cantilever has a spectacular rounded shape and will be lined with polished stainless steel, which will turn it into a giant mirror.

If we return to the theme of continuity, it is important to note that the pavilion follows it not only in its form, but also in its materials; the main part of the building is paneled with timber, which is both ecological and traditional for Russian architecture.

RBTH: You now live in two cities – in Moscow and Berlin. As an architect, do you feel more Russian or European?

ST: To me, this kind of division is not important. What's important is that I do not believe in the internationalization and globalization of architecture. And I think that the creation of a common architectural language, which is promoted and inculcated in different countries, makes our cities too similar. 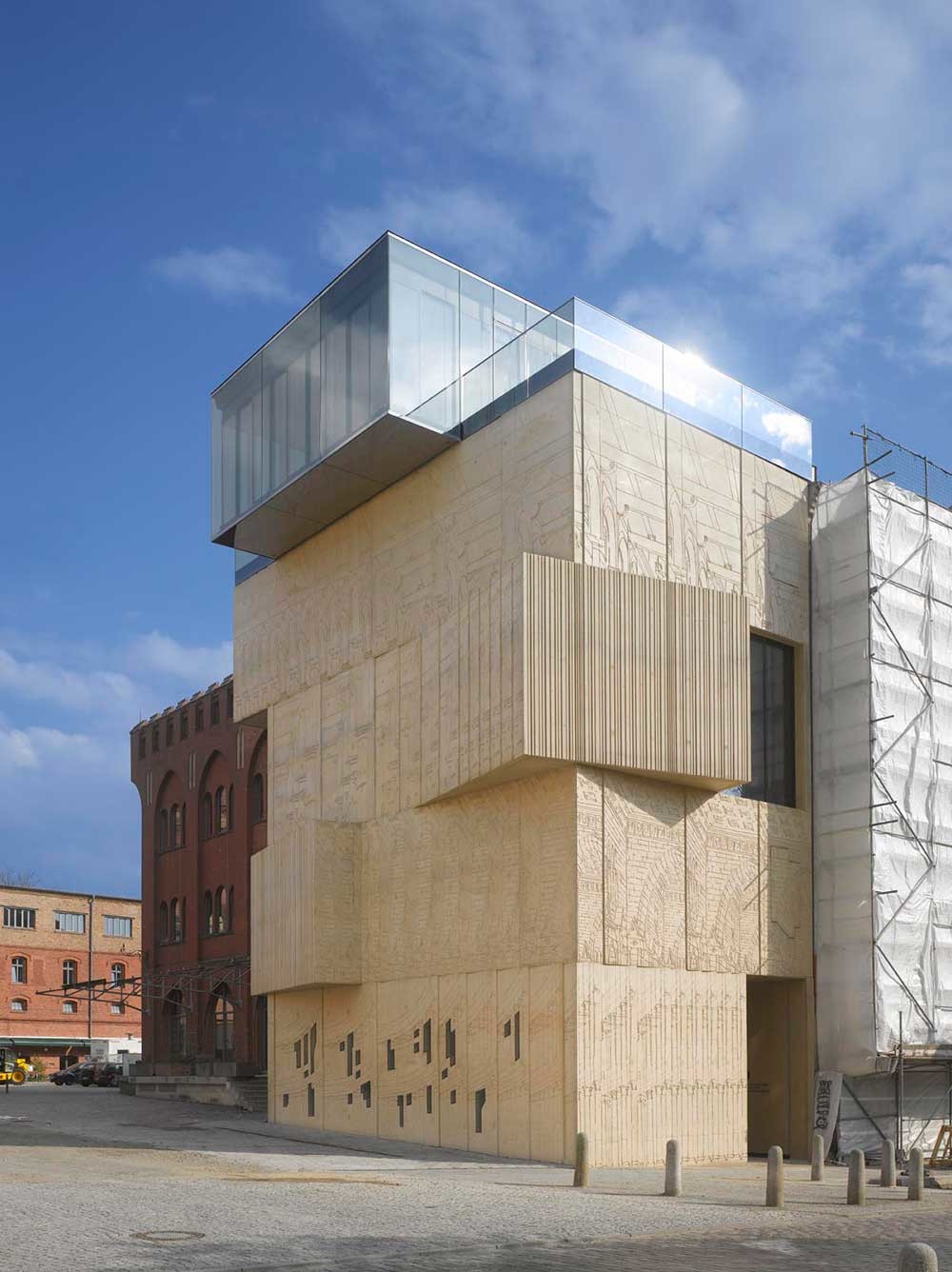 The Museum for Architectural Drawing in Berlin, which was specifically designed to display architectural drawings and designed by Sergei Tchoban

Working in Russia and for Russia, each architect who comes here should primarily take into account the national architectural traditions. All the visiting great architects of the past were well aware of this and followed this. Like, for example, Aristotele Fioravanti, who changed his draft for the Dormition (Uspensky) Cathedral in the Kremlin after seeing architectural monuments in Vladimir.

RBTH: But the Federation Tower in Moscow-City looks like a foreign American skyscraper to the outsider. How does it fit the Russian context?

I think you are wrong. This architecture is not American, but profoundly Muscovite. First of all, if you compare all the skyscrapers that were built and being built in Moscow-City, none of them tends to have a single silhouette, as the two towers that make up the Federation Tower do. 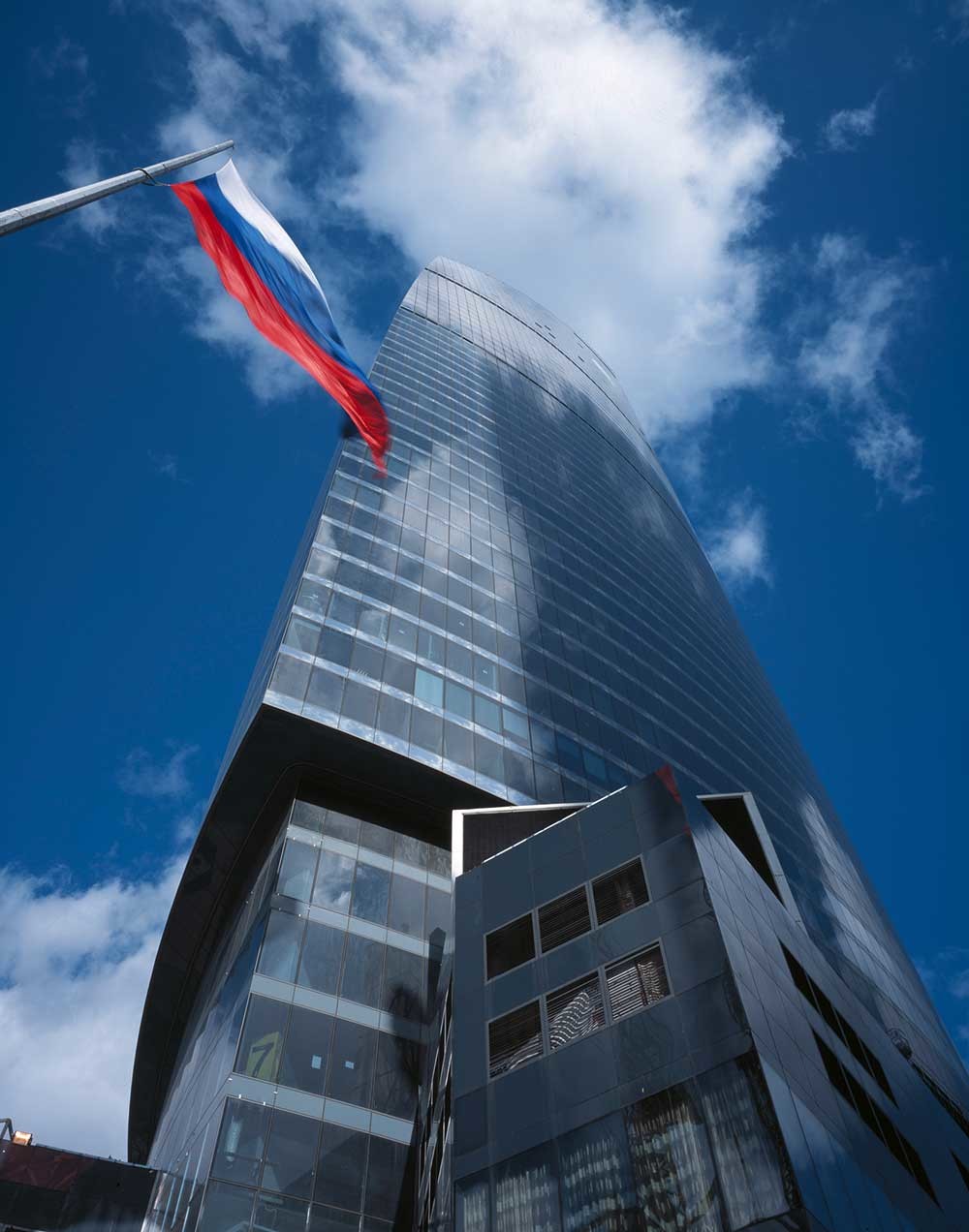 Due to the curved shapes of the two sails and their striving toward the central axis, there emerges a sharp silhouette so characteristic of Moscow towers. Remember, historically all the Moscow skyscrapers have had a sharpened tip – from the towers of the Moscow Kremlin to Stalin's "sisters."

RBTH: But here is a question of not only a silhouette, but also of the number of floors.

ST: The focus on the number of floors does not belong to national tradition. Every country wants to achieve interesting results, both architecturally and technically. The possibilities of modern architecture include an increase in height, among other things.

RBTH: Could you live in a city of skyscrapers?

ST: Yes, why not. For example, I think a city like New York is very interesting to live in. It's just that I have chosen a place to live and I believe that, in the first place, I should apply the education I received in Russia and developed abroad in my homeland.

So my decision in favor of active work in Russia was completely conscious. Therefore I do not suffer from the feeling that I should live somewhere else. I live where I want, and do what I think is right at the moment. 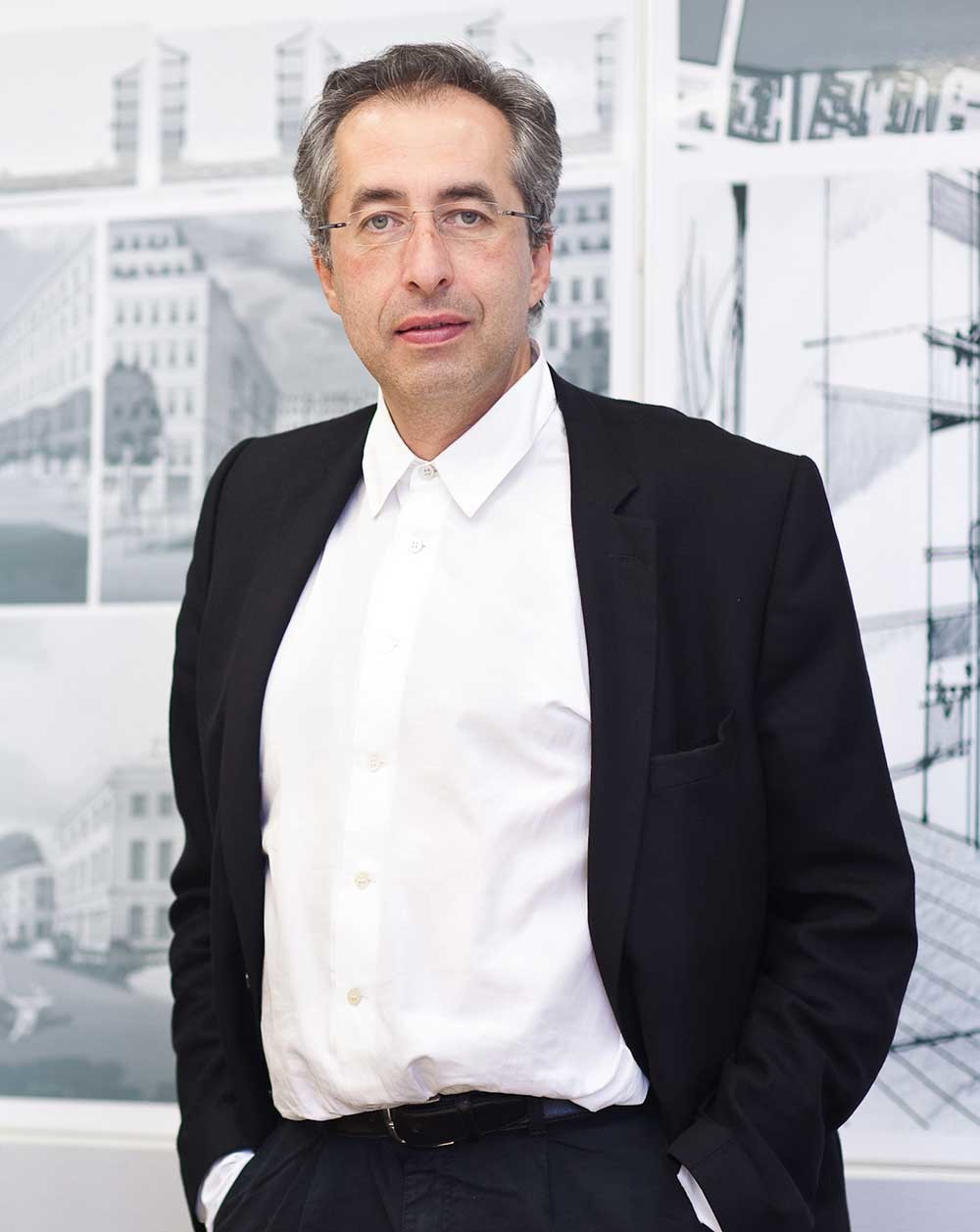 RBTH: Apart from the two capitals, which of our cities are interesting from an architectural point of view?

ST: I appreciate the Old Russian architecture. To me, Veliky Novgorod is unique both in structure and architecture. Pskov and Rostov, partially Yaroslavl are very interesting. With regard to constructivism, I was strongly impressed by Yekaterinburg, a theater in Novosibirsk...

RBTH: Do your bureaus have projects outside Russia and Germany?

ST: No. I did projects for Turkey and Italy, but, unfortunately, it turned out that they were not implemented. I have also had many exhibitions abroad with projects of architectural graphics. I have a project like this starting at the end of the summer in the U.S., at Cornell University.

Read more: 6 major architectural wonders in Moscow to look out for in the future