Abandoned Soviet building in Moscow to get STUNNING makeover (PHOTOS) 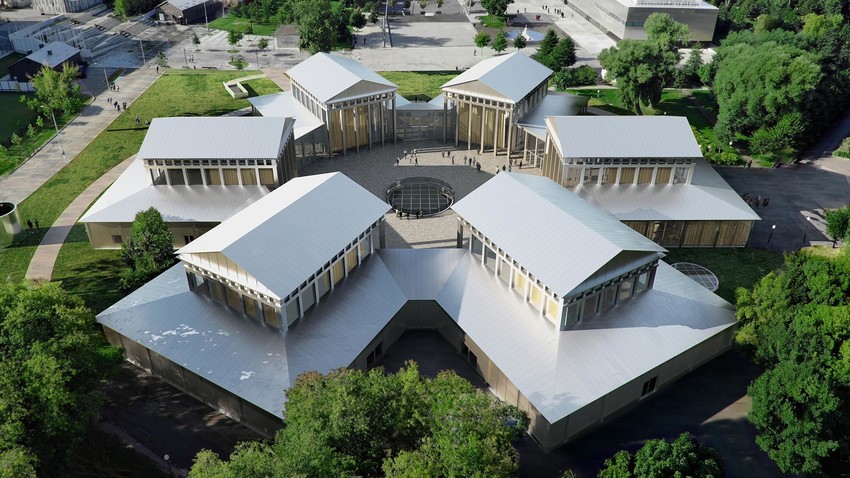 Press photo
One of the most progressive Russian museums invited an award-winning Japanese architectural firm SANAA to bring back to life the abandoned legendary Hexagon Pavilion in Moscow’s famous Gorky Park. 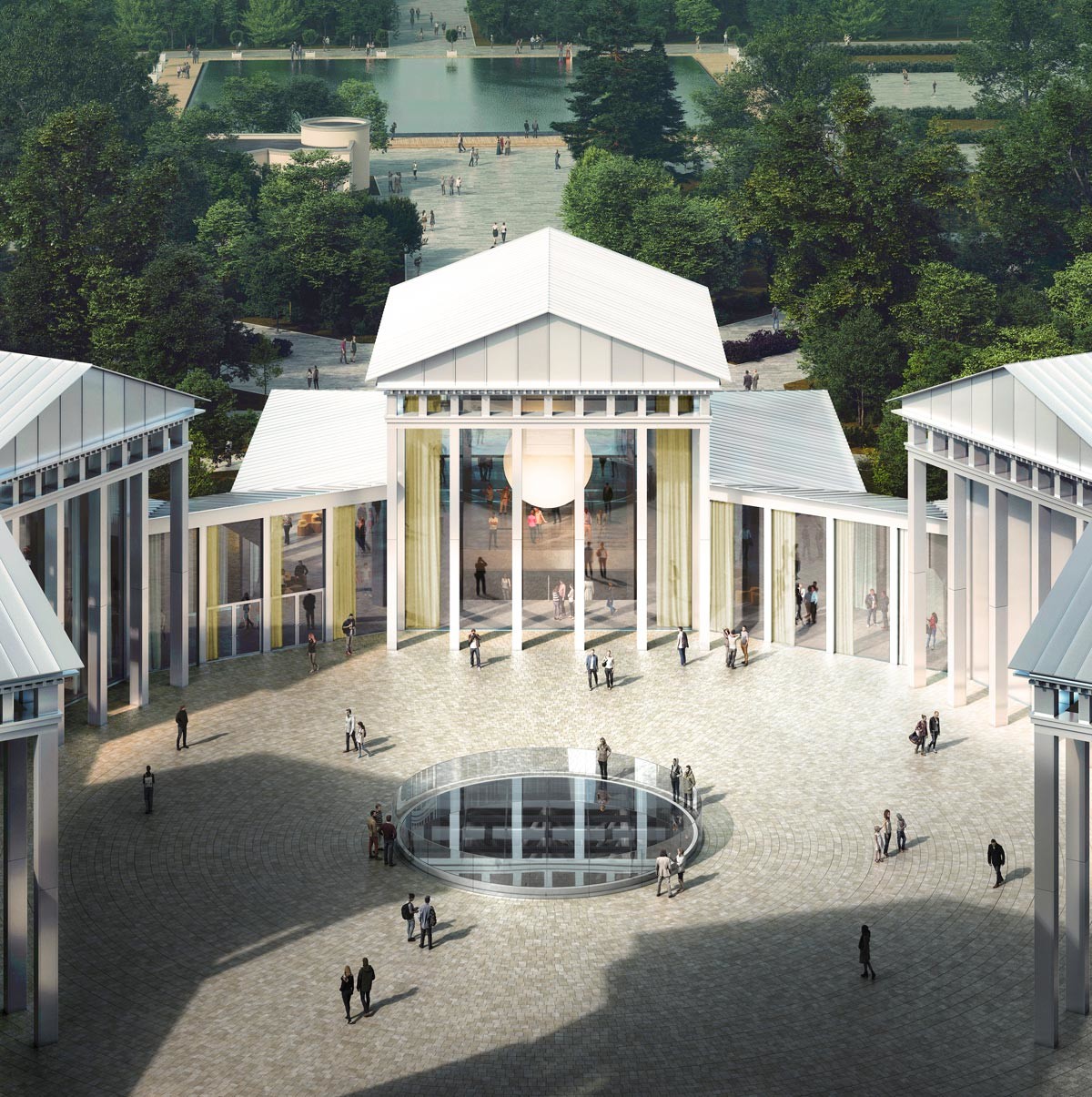 The Garage Museum of Contemporary Art began its history in the avant-garde Bakhmetevsky Bus Garage in Moscow back in 2007. However, since 2012, the museum has inhabited Moscow’s popular Gorky Park, restoring several old Soviet buildings there. Prominent foreign architects, such as the Dutch Rem Koolhaas and his OMA, helped the museum in their goals. 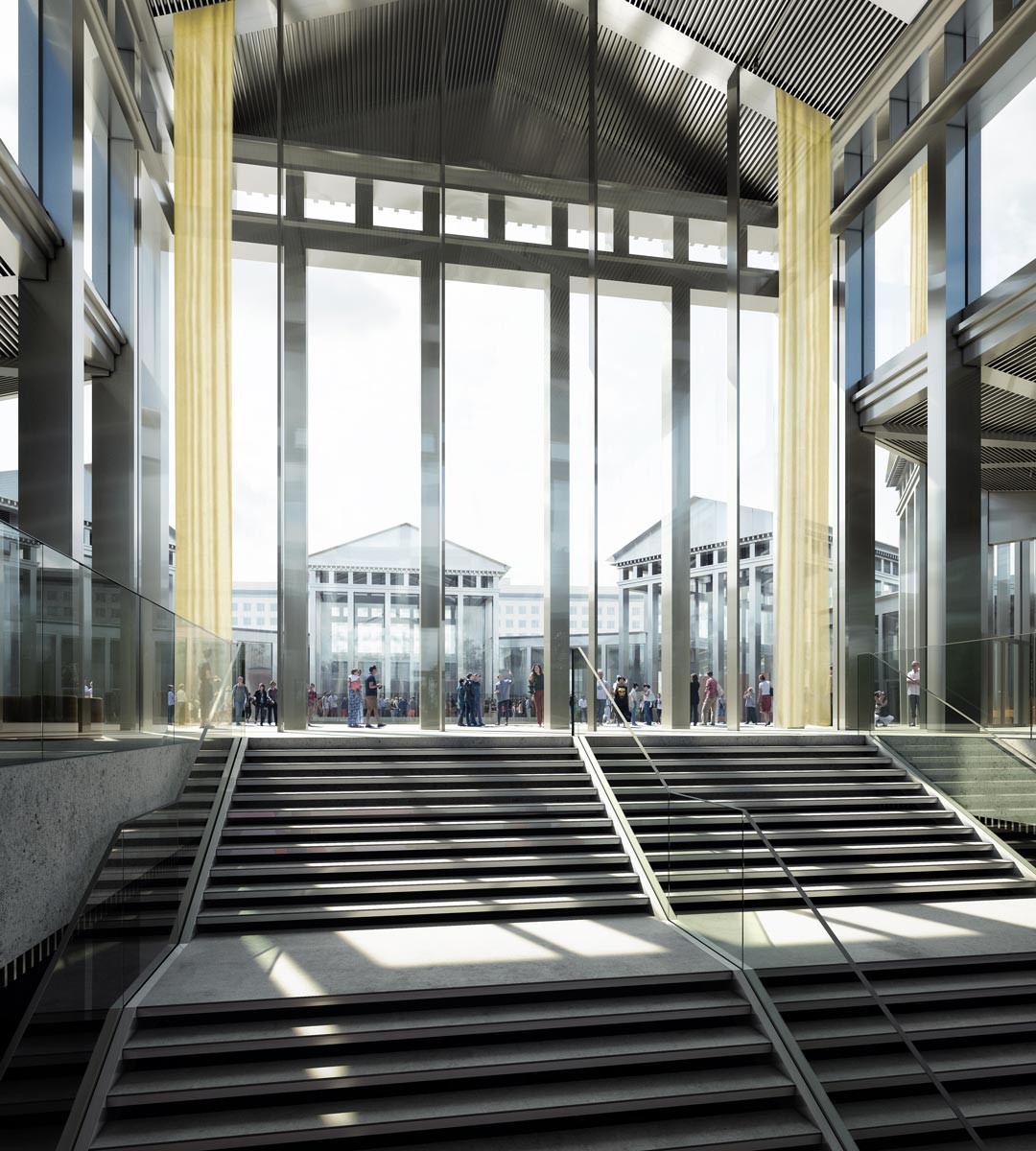 In November 2021, the Garage announced plans to restore another building in Gorky Park, the so-called Hexagon Pavilion. The building was constructed in 1923, first as the ‘Machines and Tools Pavilion’ within the 1st All-Russia Agricultural and Handicraft & Industrial Exhibition. Designed by Soviet architects Ivan Zholtovsky, Viktor Kokorin and Mikhail Parusnikov, later it operated as a canteen and dance hall, but for the last 30 years, it has been abandoned and almost turned into ruins.

The building is to be revived in the next five years by the Japanese SANAA (Sejima and Nishizawa and Associates) architects, who won the 2004 Venice Biennale Golden Lion and are the 2010 Laureates of the Pritzker Architecture Prize. The 9,500 square meters of the Hexagon will feature a performance space, an exhibition space, a library, a multi-purpose hall and a café. 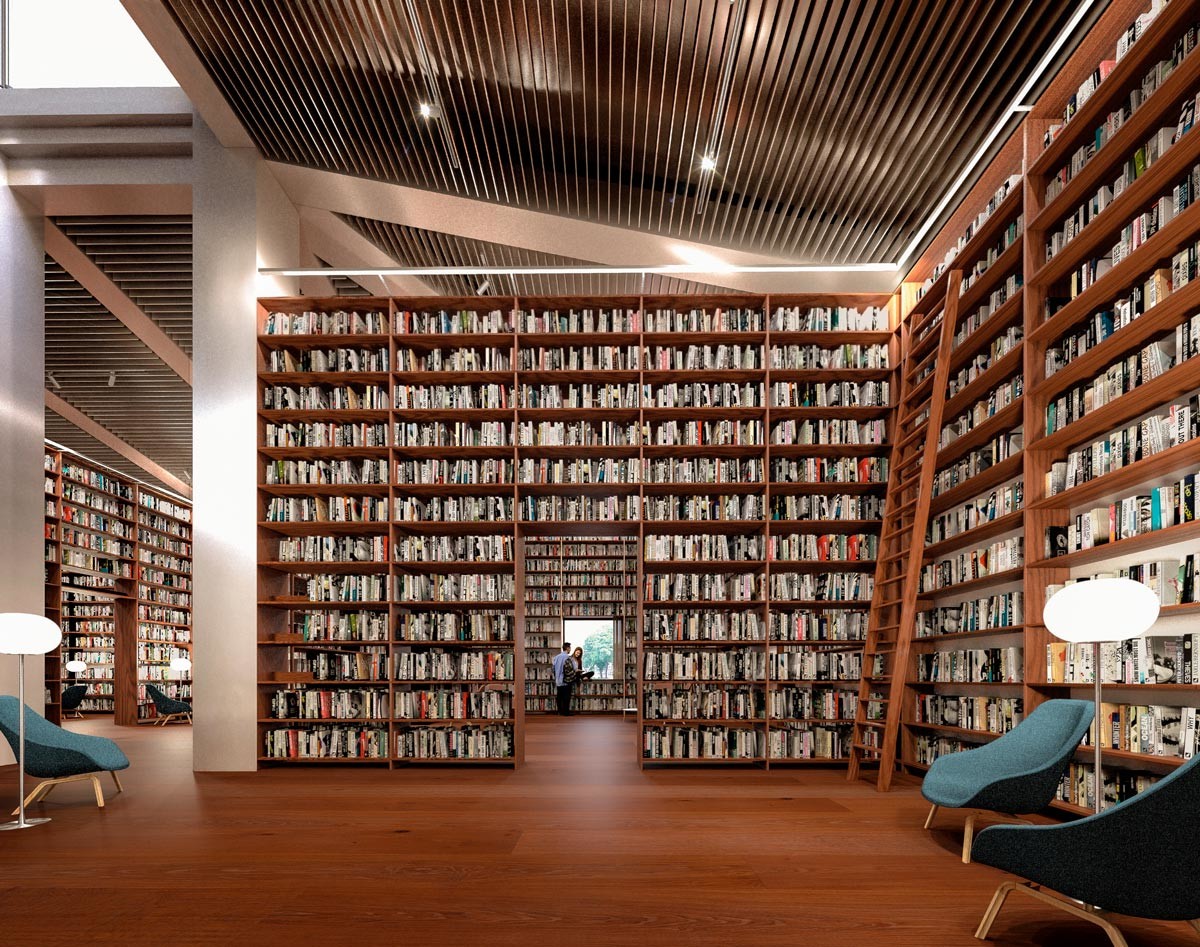 “We want to ensure that our building reflects our ongoing inquiry into the function, purpose and responsibility of the modern-day museum,” Dasha Zhukova, the museum co-founder said.

While preserving the historical aspects of the building, the Museum will expand its architectural program. “With each of its buildings (Bakhmetevsky Bus Garage, Vremena Goda café), Garage has opened a new chapter in its program of reviewing and repurposing architectural heritage and, in the end, returning it to the contemporary context,” Anton Belov, Director of the Garage, says. 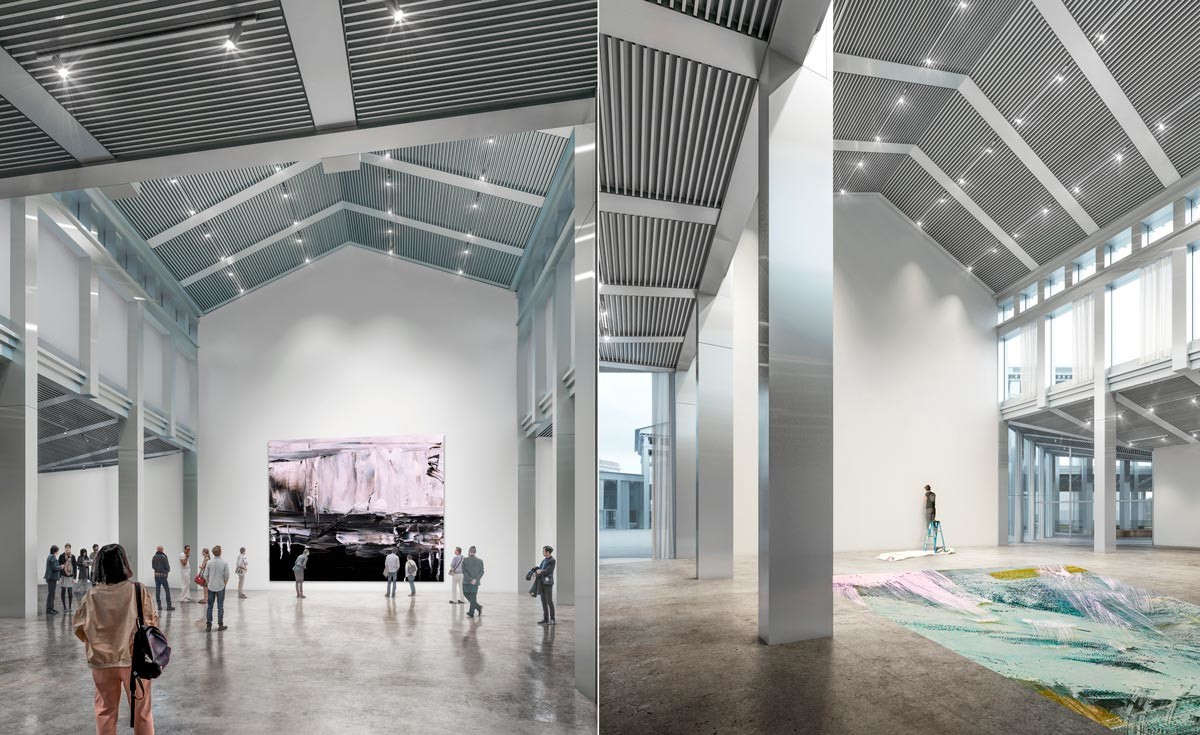