10 most photographed locations in Moscow… according to a hacker (PHOTOS) 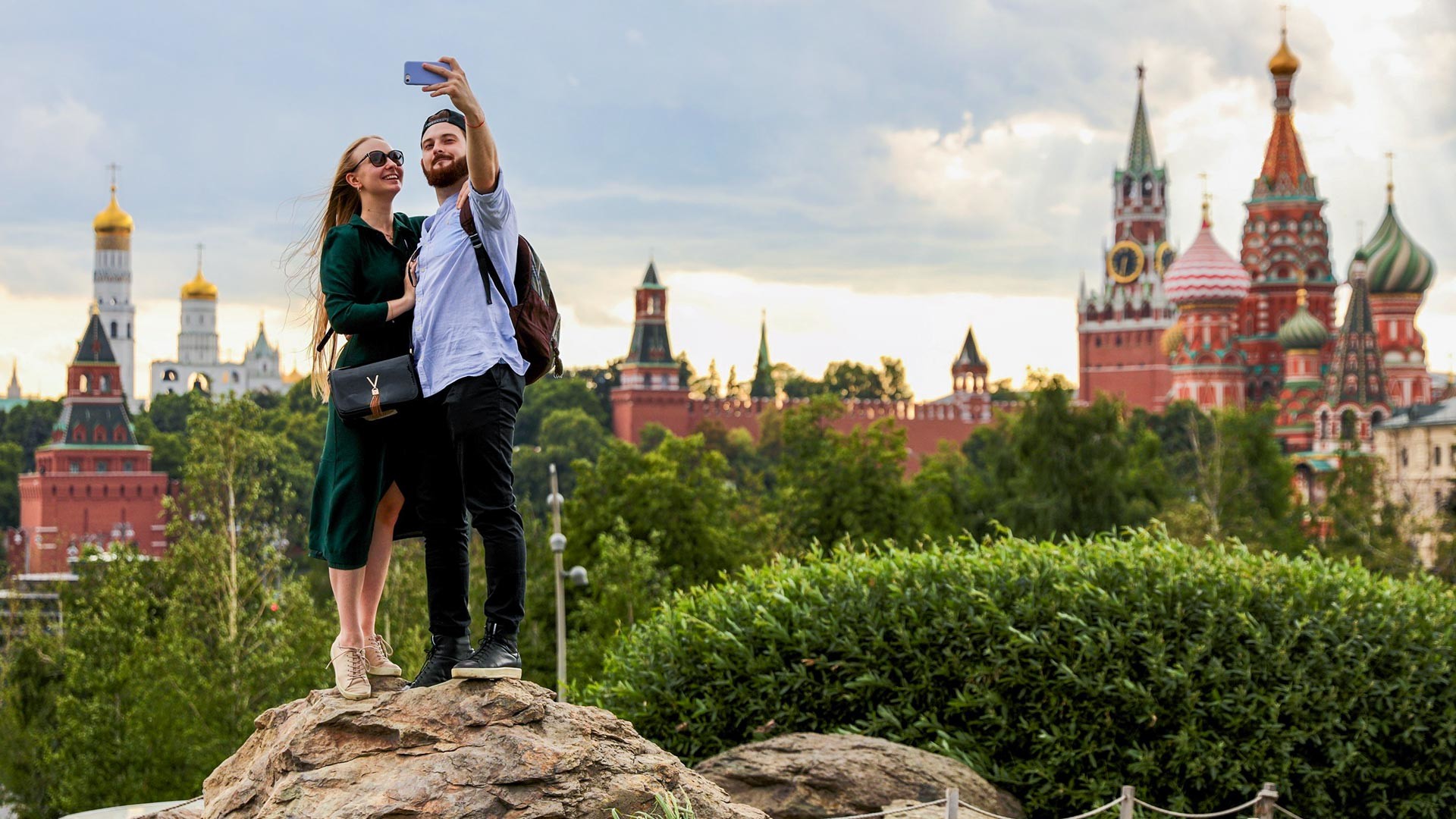 Kirill Zykov/Moscow agency
This Russian computer wiz analyzed geotags on Instagram and Facebook and learned quite a bit about the lives of Moscow’s inhabitants and visitors.

Russian hacker Daniil Okhlopkov downloaded all of the Moscow geotags from Instagram and Facebook. This gave him a good picture about almost every Moscow establishment - restaurants, bars, malls and parks. Among other things, he managed to assess the popularity of each place with the public and bloggers, as well as establish conclusions based on the average check paid at a given cafe or restaurant.

Thanks to the data, he managed to compile a list of the most photographed locations in Moscow and published it on vc.ru, as well as his own Telegram channel.

Daniil also pointed out the most popular places on the map. Red dots indicate locations with the most photos. Green - not so much. 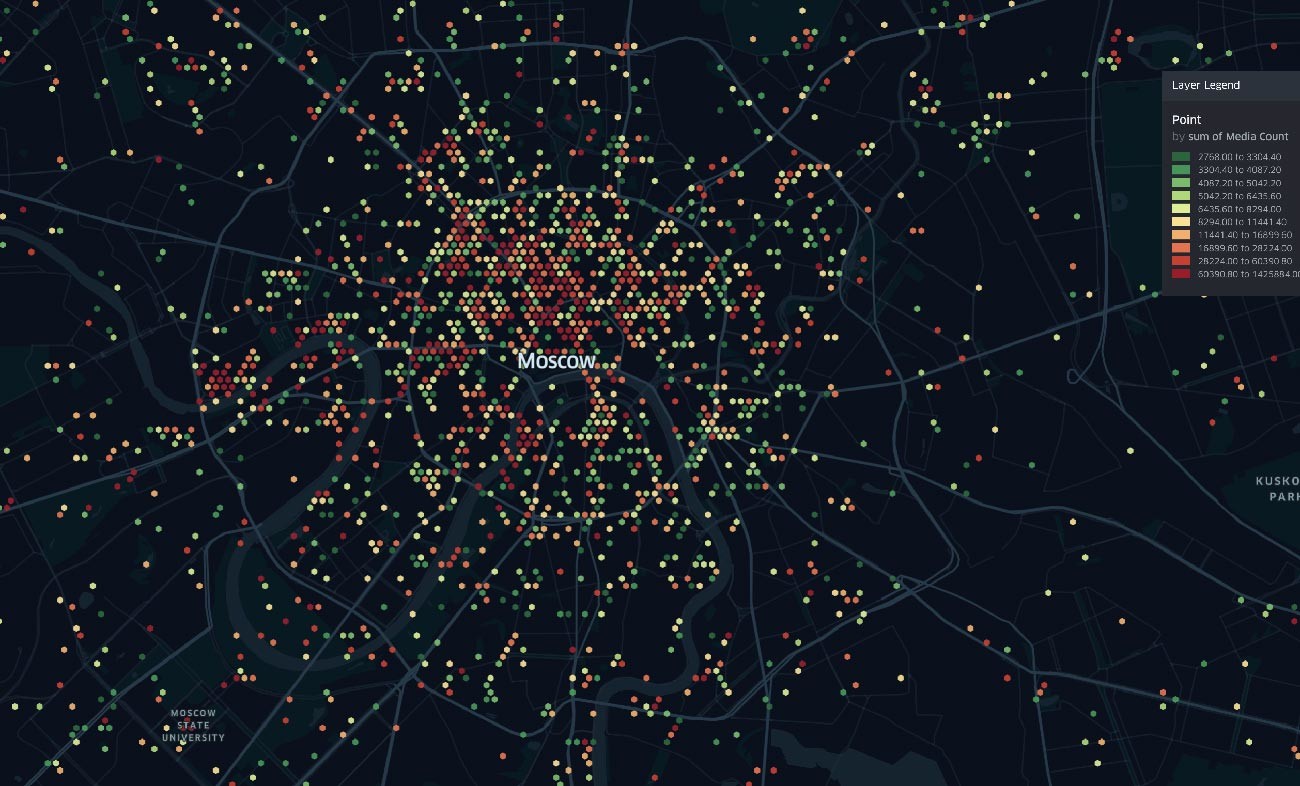 He also made a video documenting the amount of check-ins in Moscow throughout the day. The more check-ins, the bigger the bar.