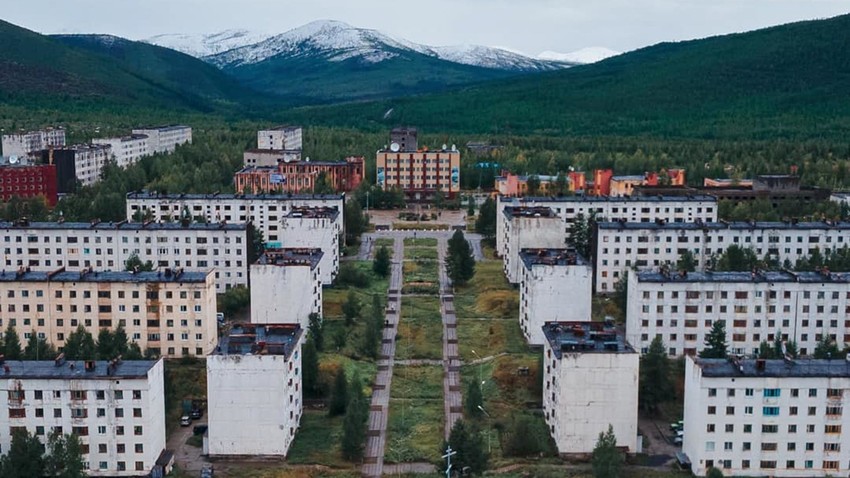 iolegkalinin
An almost extinct settlement on the Kolyma River to this day remains one of the most beautiful and picturesque in all of Russia. Buying an apartment here would set you back a mere $670!

Sinegorye somewhat resembles Pripyat, the infamous town situated near the Chernobyl nuclear power plant: abandoned apartment blocks without windows or doors are everywhere here, as are roads that don’t lead anywhere anymore. However, unlike Pripyat, life there never stopped. Some 12,000 people used to live here, among a lively river and mountains, which often radiate the color blue (siniy in Russian), giving birth to the settlement’s name. Today, barely 2,000 inhabitants can be found, but they continue to live amid this peculiar decor, surrounded by abandoned buildings and breathtaking scenery. 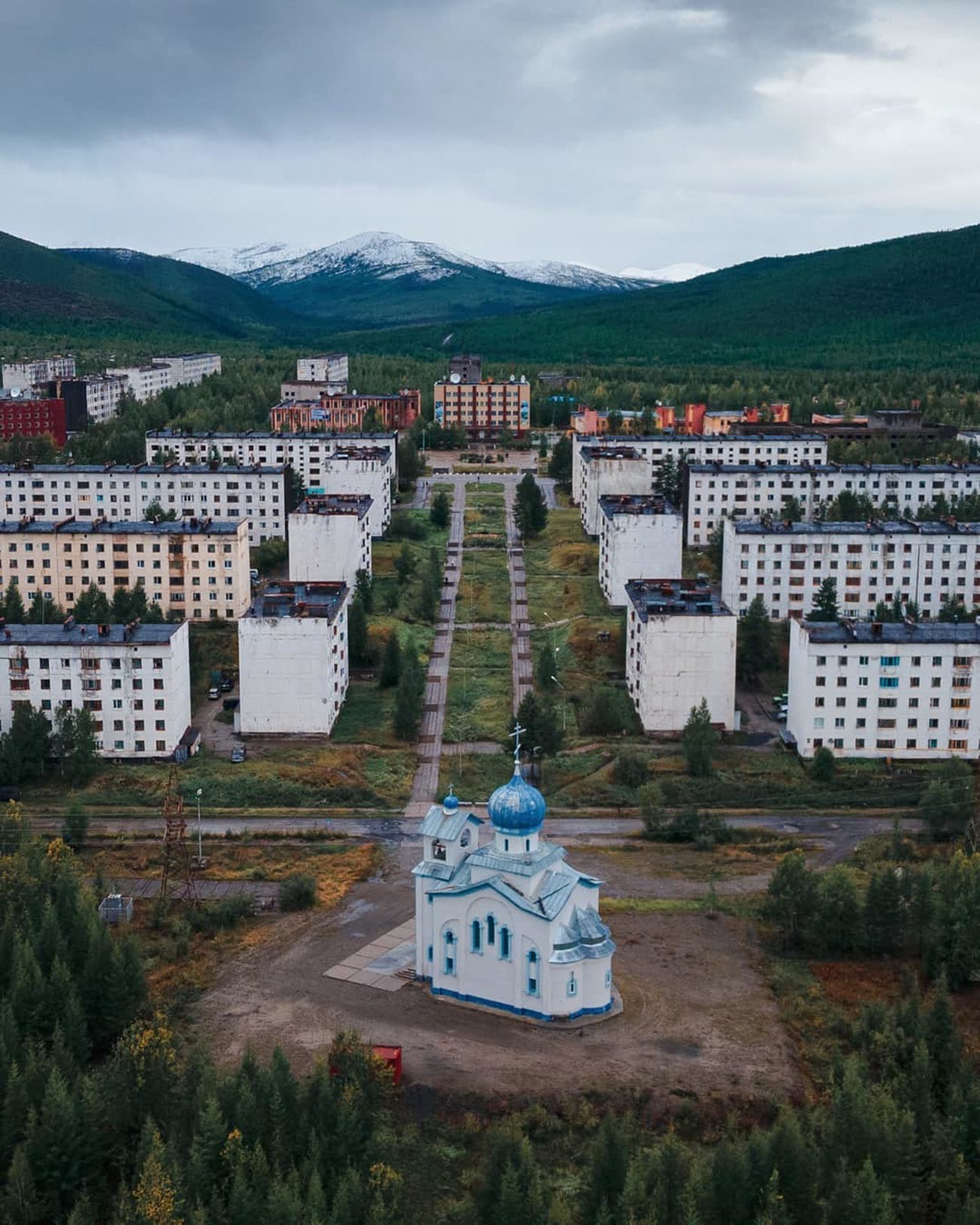 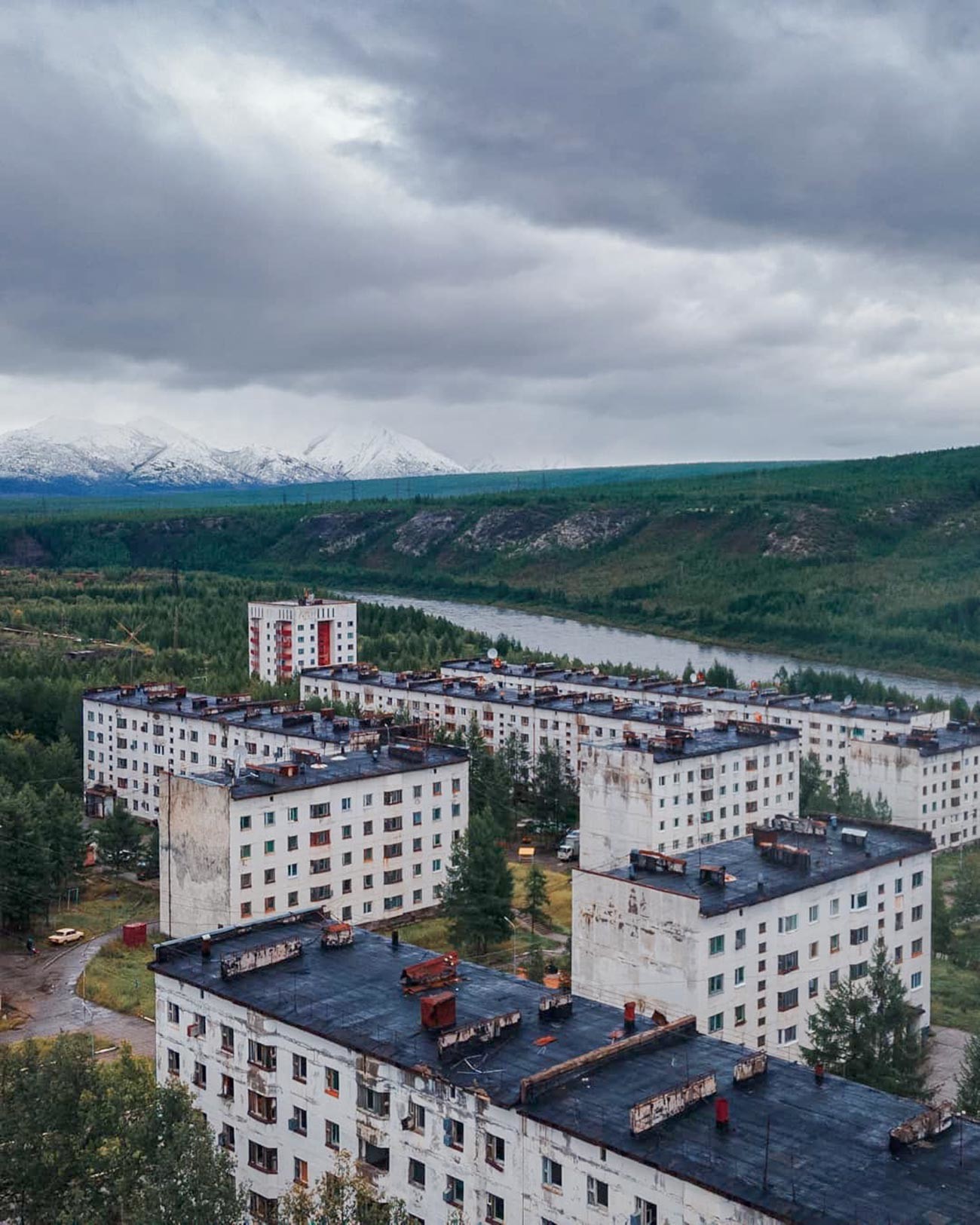 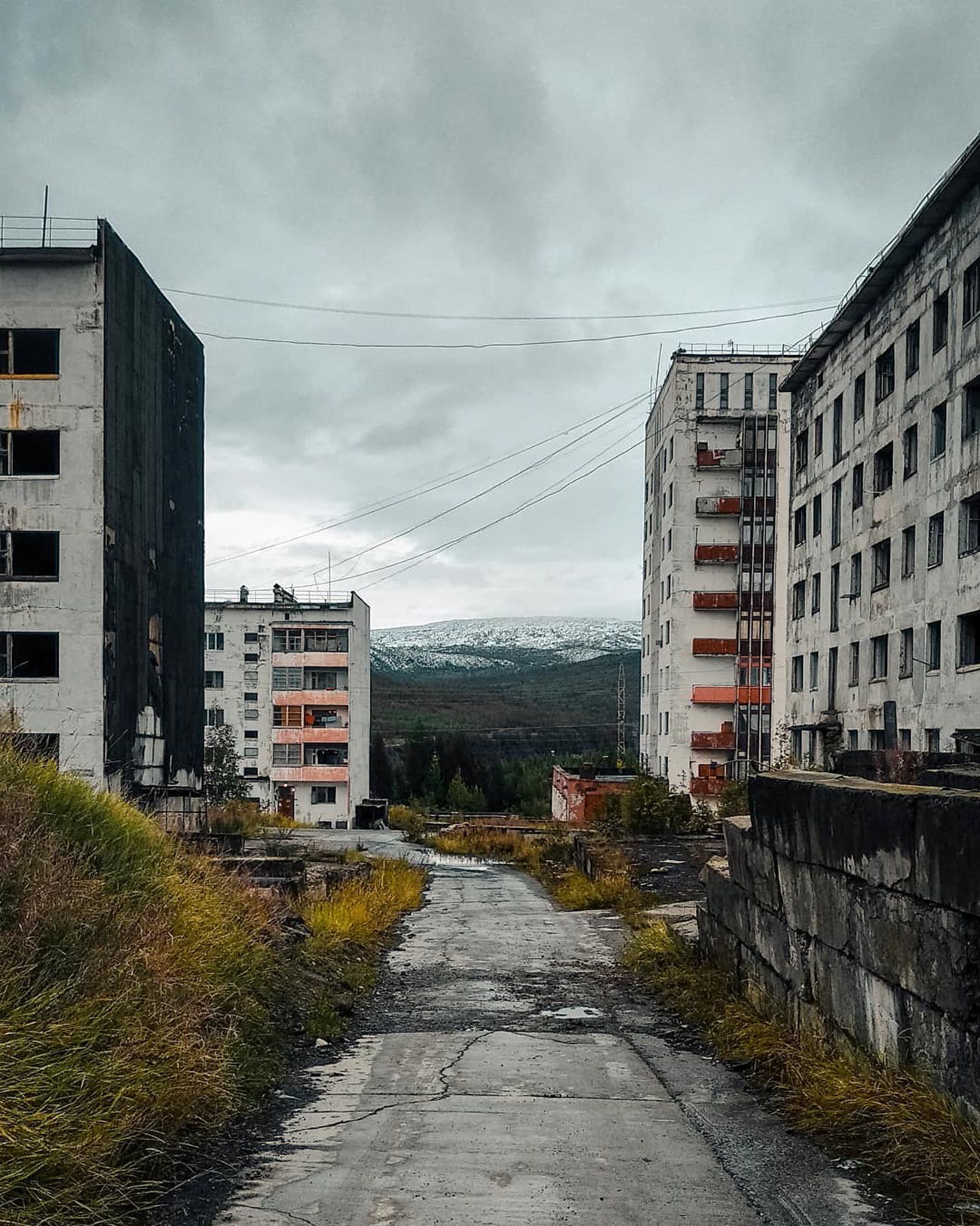 The township on the Kolyma first appeared in 1971. People would go there to work on the construction of the Kolyma electrical power plant, the only one of its kind in the Soviet Union in those days. Some 30 kilometers from Sinegorye, you’ll find one of the most infamous major roads in all of Soviet history - a Stalin project, dubbed ‘the Road of Bones’.

“Kolyma used to be the site of a labor camp,” says Polina, 22. She has lived in Sinegorye her whole life. GULAG prisoners would be sent to work on the 2,000-km long highway from Magadan to Yakutsk and other surrounding infrastructure for a period of 20 years, having to work in inhuman conditions amid the permafrost. In winter, temperatures would drop to -40 degrees Celsius. Historical estimates put the labor camp’s death toll at more than 125,000 people.

But several decades later, people would begin coming here of their own volition. 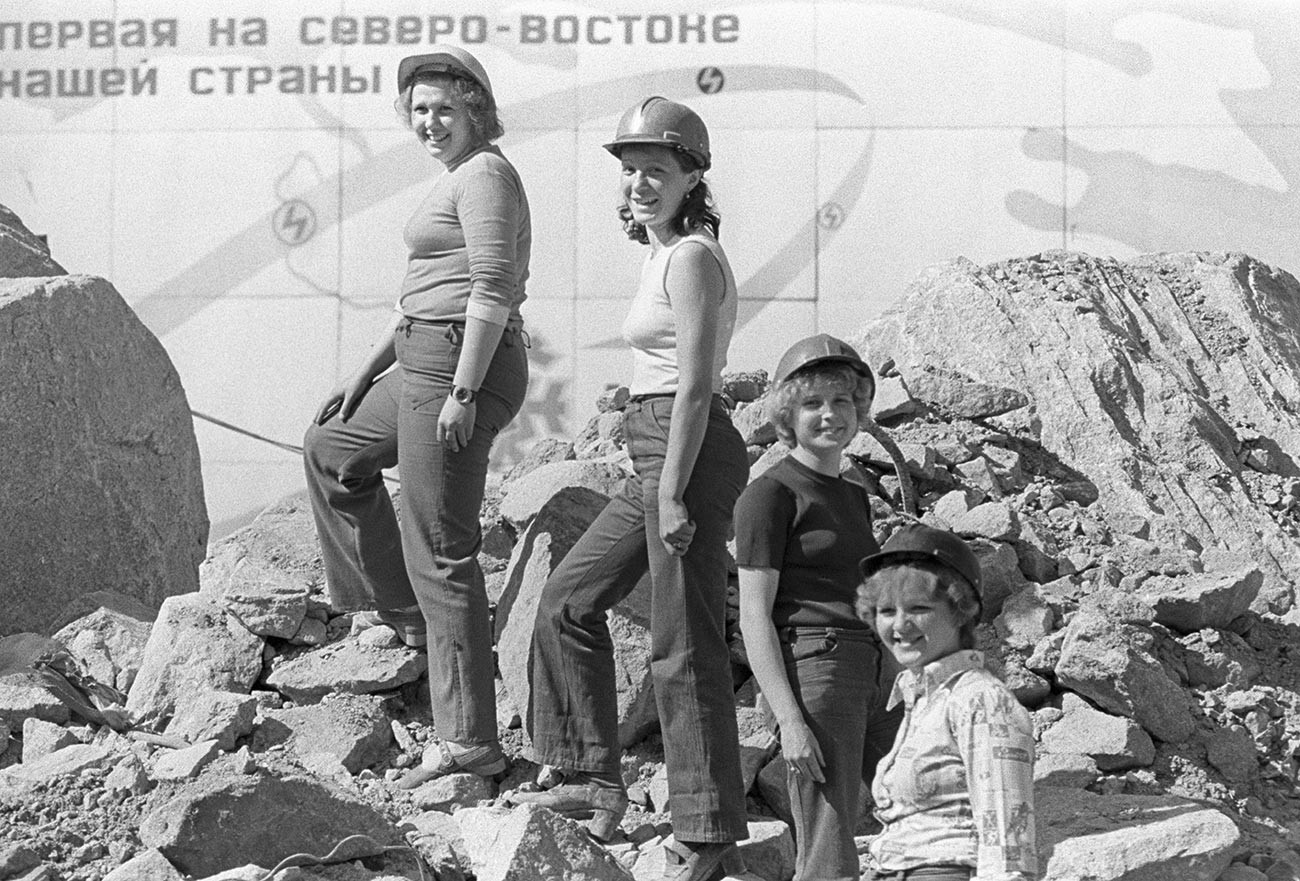 “As was the case with many others, my family came here to ‘conquer the North’, seduced by the allure of the region. And, of course, for a chance to work at the famous gas-fired power station,” says Mikhail Skvortsov. He, too, has lived here his whole life, having been born in the only maternity hospital in Sinegorye, in 1983. Mikhail’s parents moved there from St. Petersburg. They were in the category of citizens who could apply for new apartments. The view from the windows was phenomenal. “The sun-kissed snow valley, surrounded by hills” is what Mikhail remembers of it. 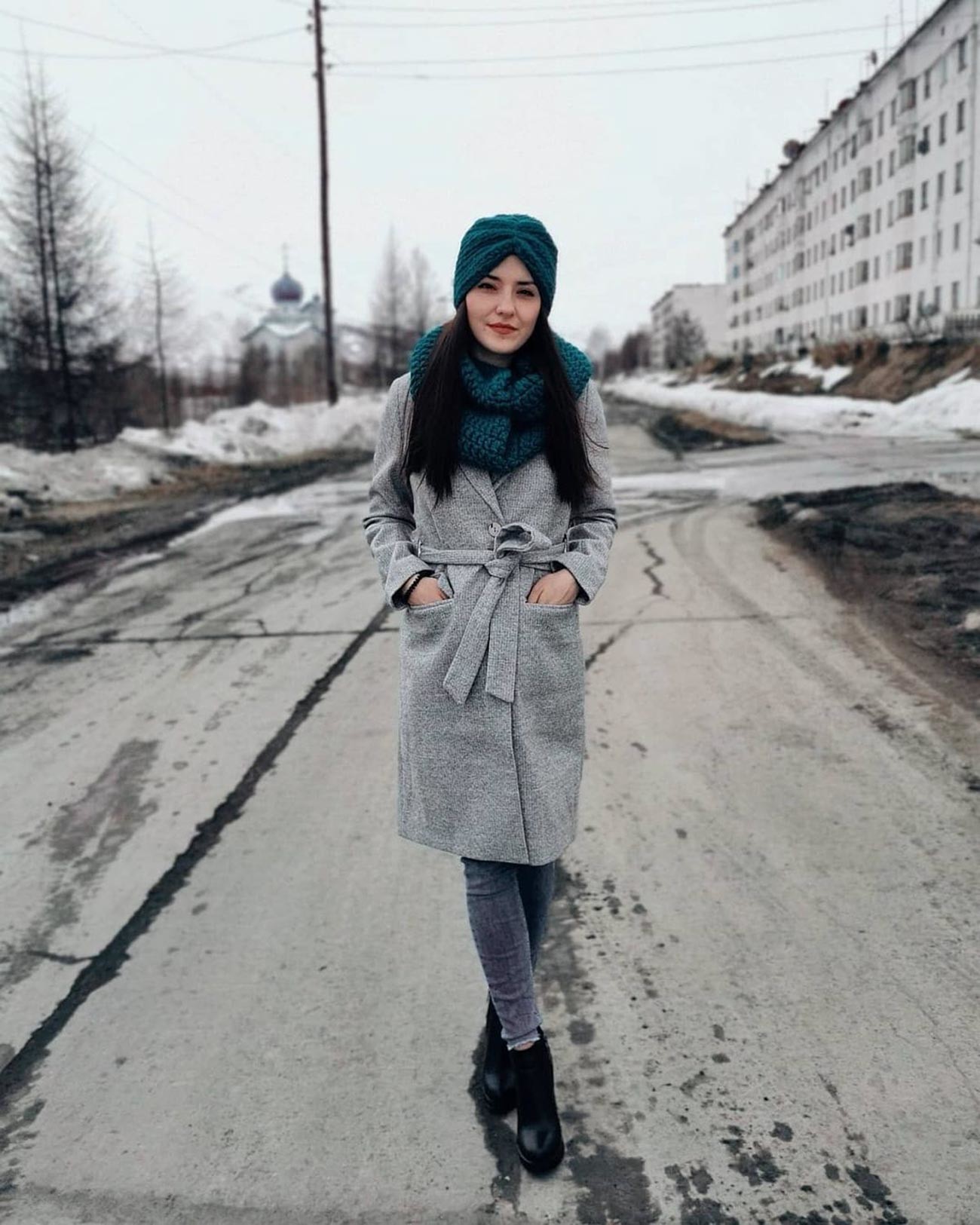 While the power plant was under construction, Sinegorye used to be a bustling town. It contained a yacht club, a ski resort with lifts, a children’s summer camp, a banya, a movie theater and a cultural center, as well as a gym and even a two-story airport with a buffet, a beautiful mosaic and a TV. Once a day, a plane would land here from Magadan - the closest city, some 480 km away. 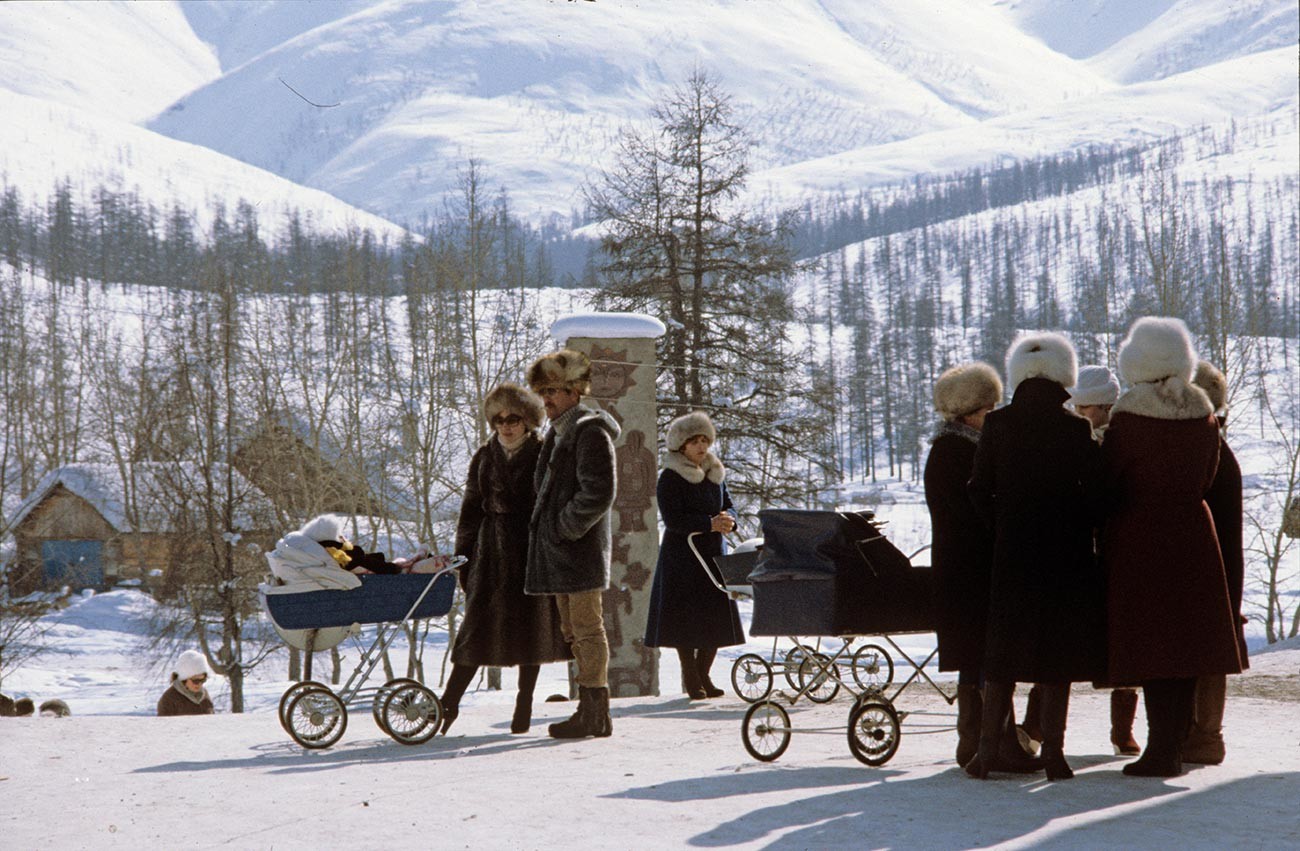 “There were no clubs here, of course, or lavish restaurants and shopping malls. That’s why we’re a township. But life was very good. The big cultural center, sadly, burned down, I remember that time. There was a small cafe. It was shut down a long time ago. There’s a bar now - which is a gathering place for young people, a small cultural center and that’s it. We used to have the biggest swimming pool in Magadan Region, but they managed to allow it to fall into disrepair,” Polina remembers. 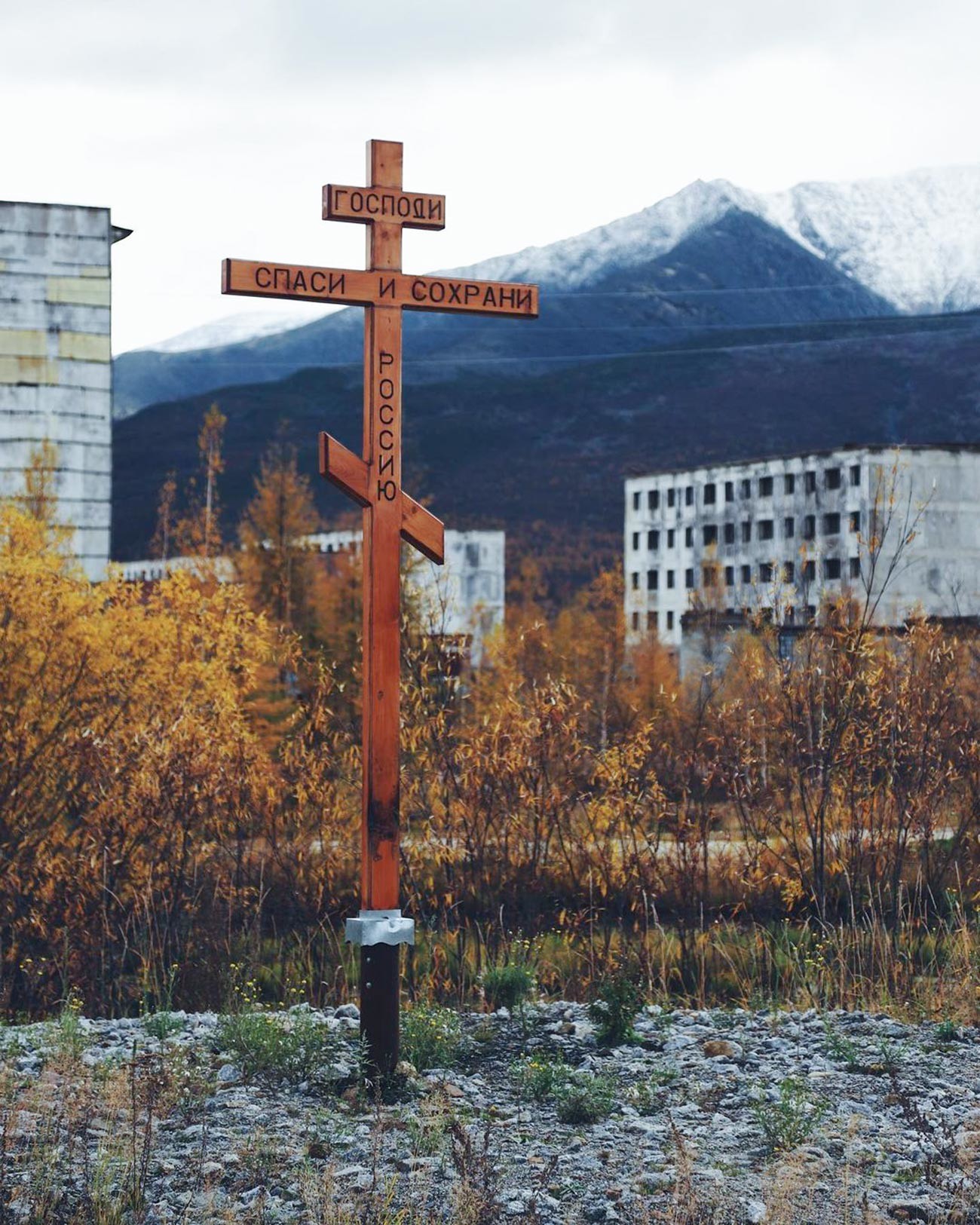 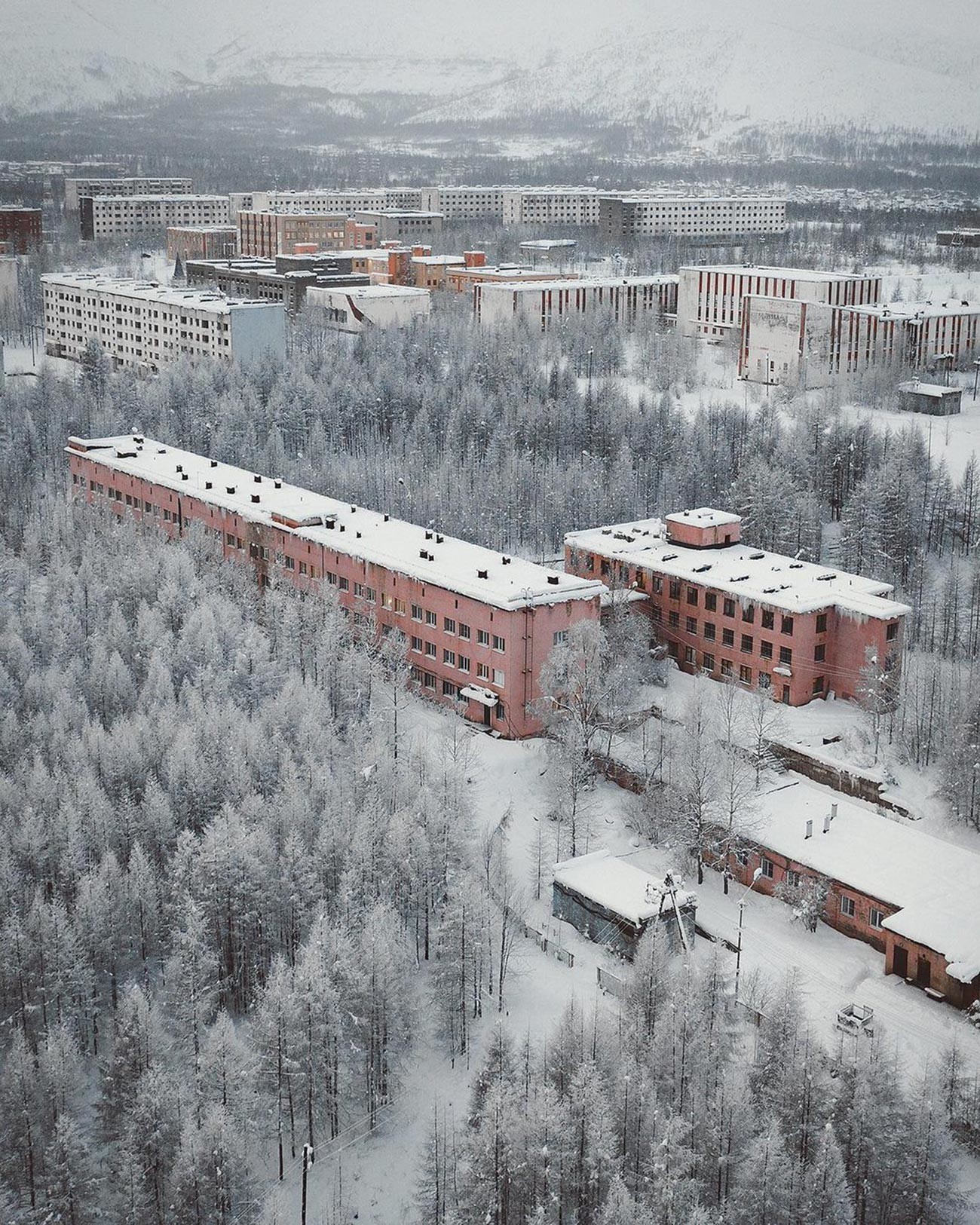 The period of outflow from Sinegorye had started almost the moment the gas-fired power plant finished construction, while the enthusiasm for the picturesque North, according to Mikhail, began to wane with the onset of the Perestroika, which brought about a shortage of goods in stores. However, it’s not customary here to demolish abandoned buildings. So they continue to stand. Some two-thirds of all apartment blocks here are empty. 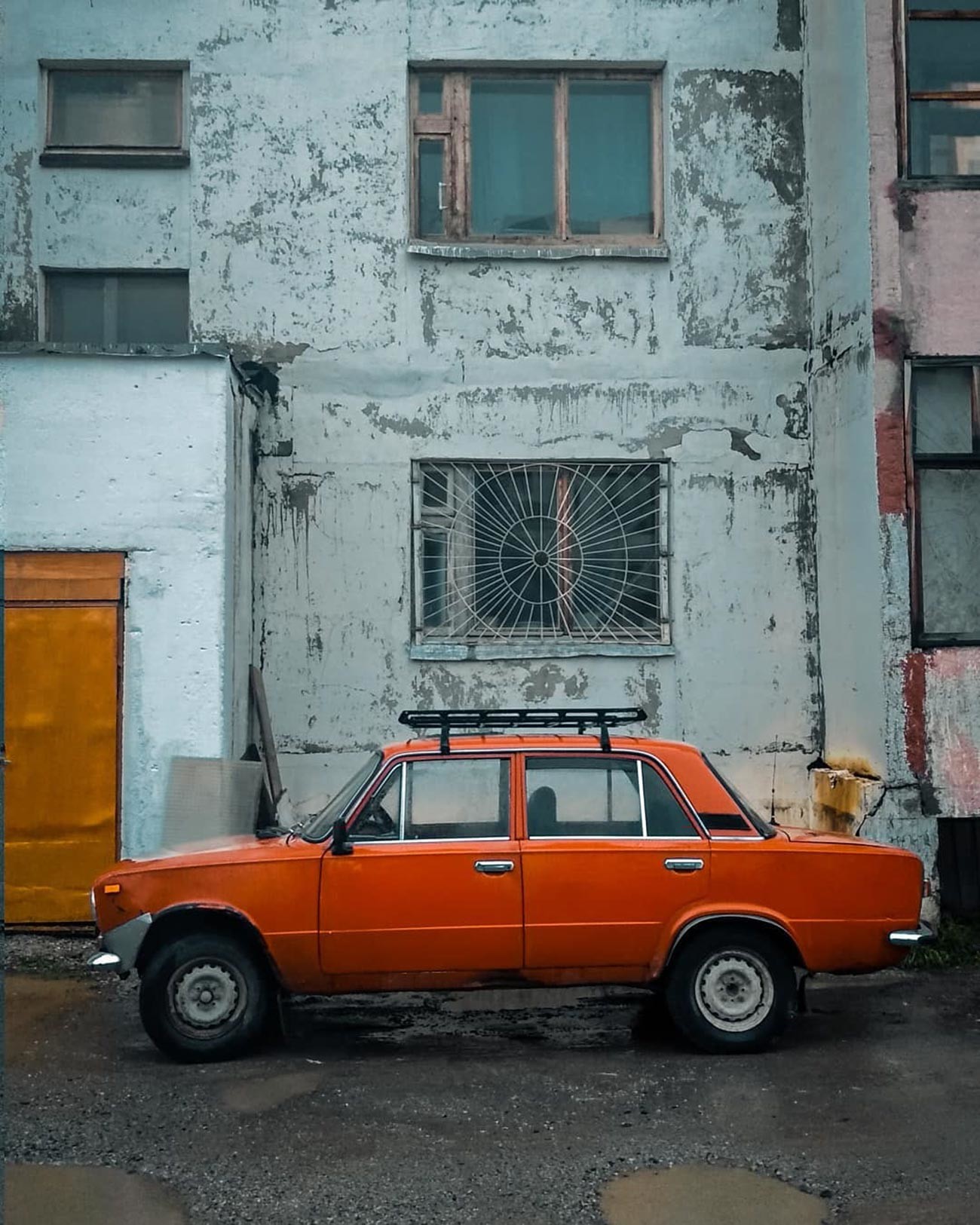 “There is absolutely nothing to do here today, aside from work. We enjoy the beautiful nature, but there’s not really a place to entertain ourselves. The people often try to make it to civilization, at least to Magadan and are selling off their apartments at 50-200,000 rubles (approx. $670-2700). Talk of shutting the town for good has been on since I started first grade,” Polina says. But, even she is planning on leaving.

As for Mikhail, he left a long time ago. He’s certain that some sort of shift work system will soon be thought up in order to keep the power station running, while actually living here will no longer be a necessity.