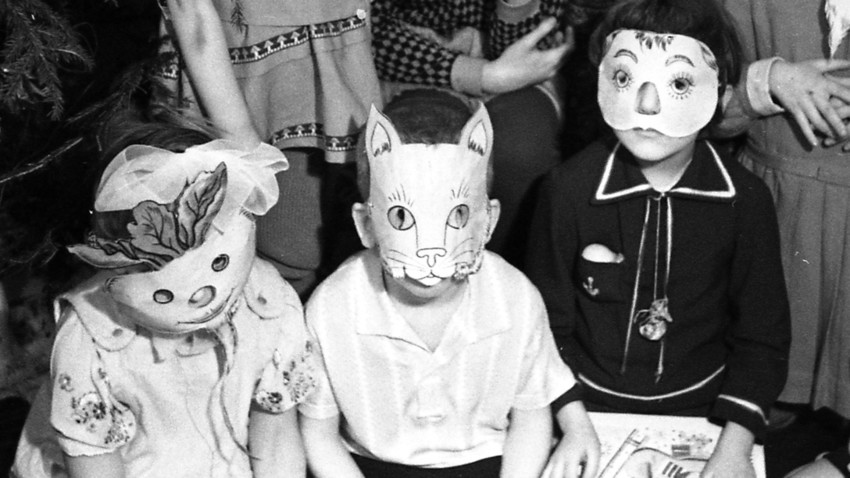 Sergei Mitin's archive
Ever worn a New Year’s costume displaying the constitution of your country? In kindergarten? Happy days.

Before the long(ish) New Year holidays, every Soviet child looked forward to going to lots of parties, for which they needed costumes, of course. True, back then it wasn't possible to buy them in a store or online. Each costume depended on the creativity (and patience) of the parents. Bunnies, snowflakes, pirates, fairies, you name it, there were dozens of them at every New Year party.

But some went further than the usual suspects. How much further? Take a look at these old Soviet photos. 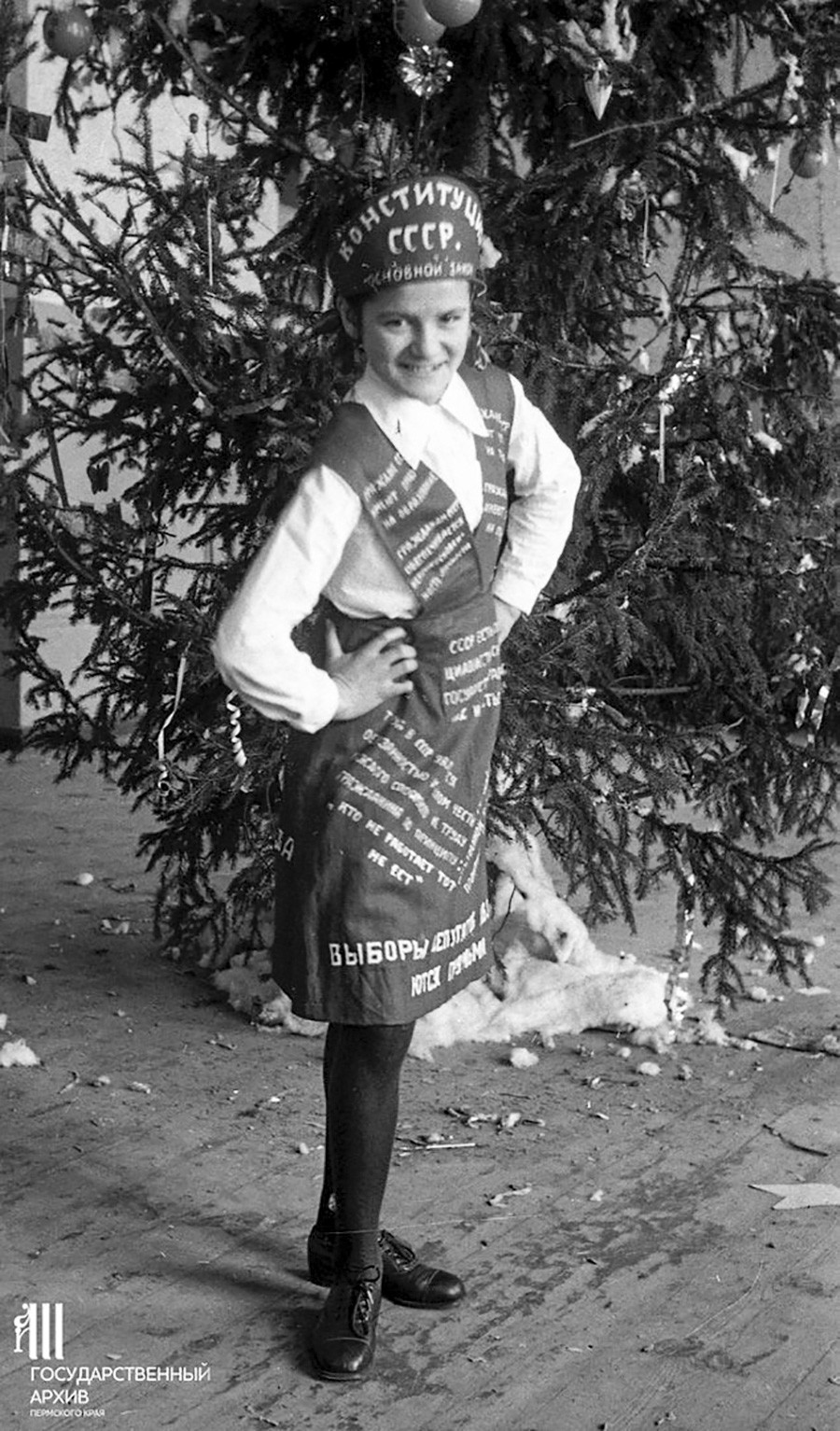 State Archives of the Perm Territory

Throughout its history, the Soviet Constitution was rewritten several times, with the longest-lived version being the one partially penned by Joseph Stalin himself. The Constitution of 1936, to which the "father of nations" lent a hand, went down well with the people — so well that someone decided to make a child's costume out of it for New Year!

Displays of political loyalty at a children's matinee were not out of place in those days. Some dressed their children up in costumes adorned with Soviet symbols. 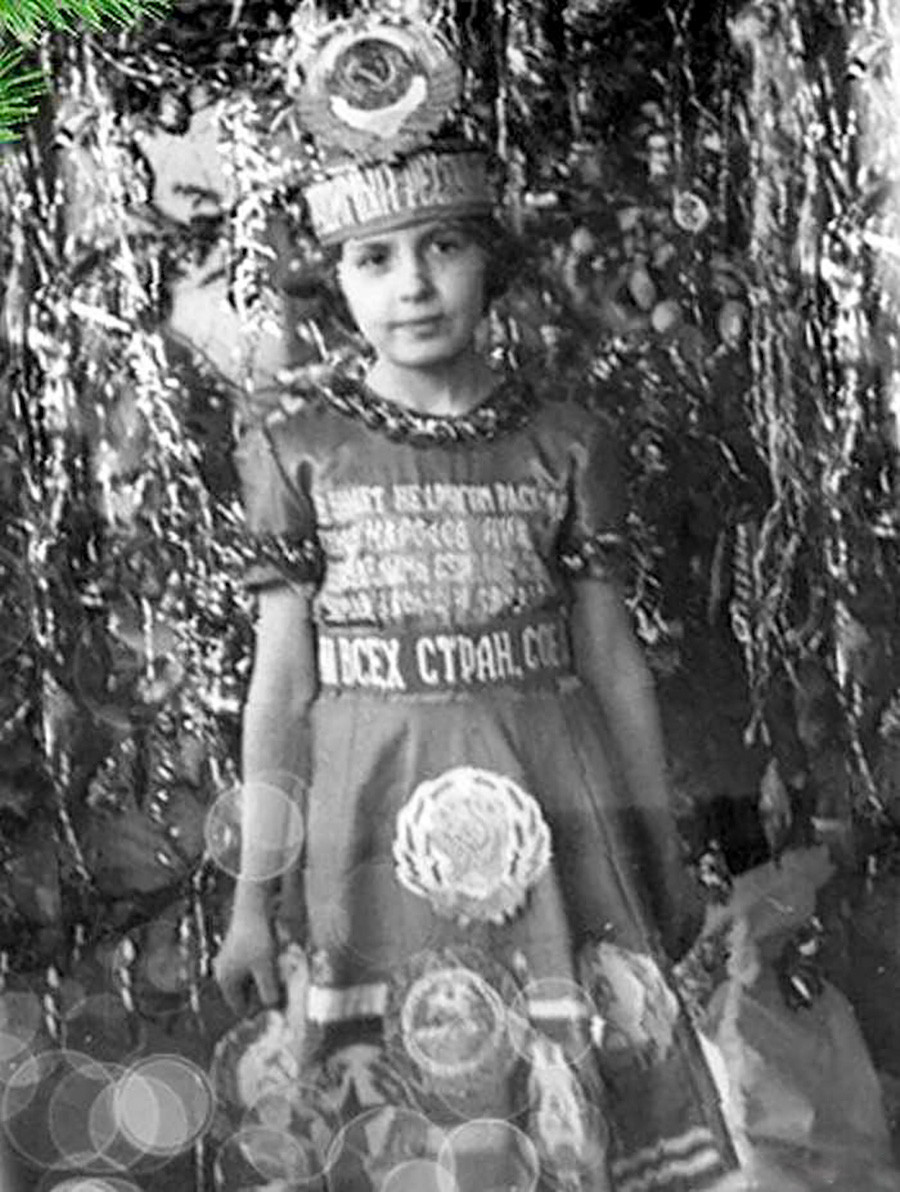 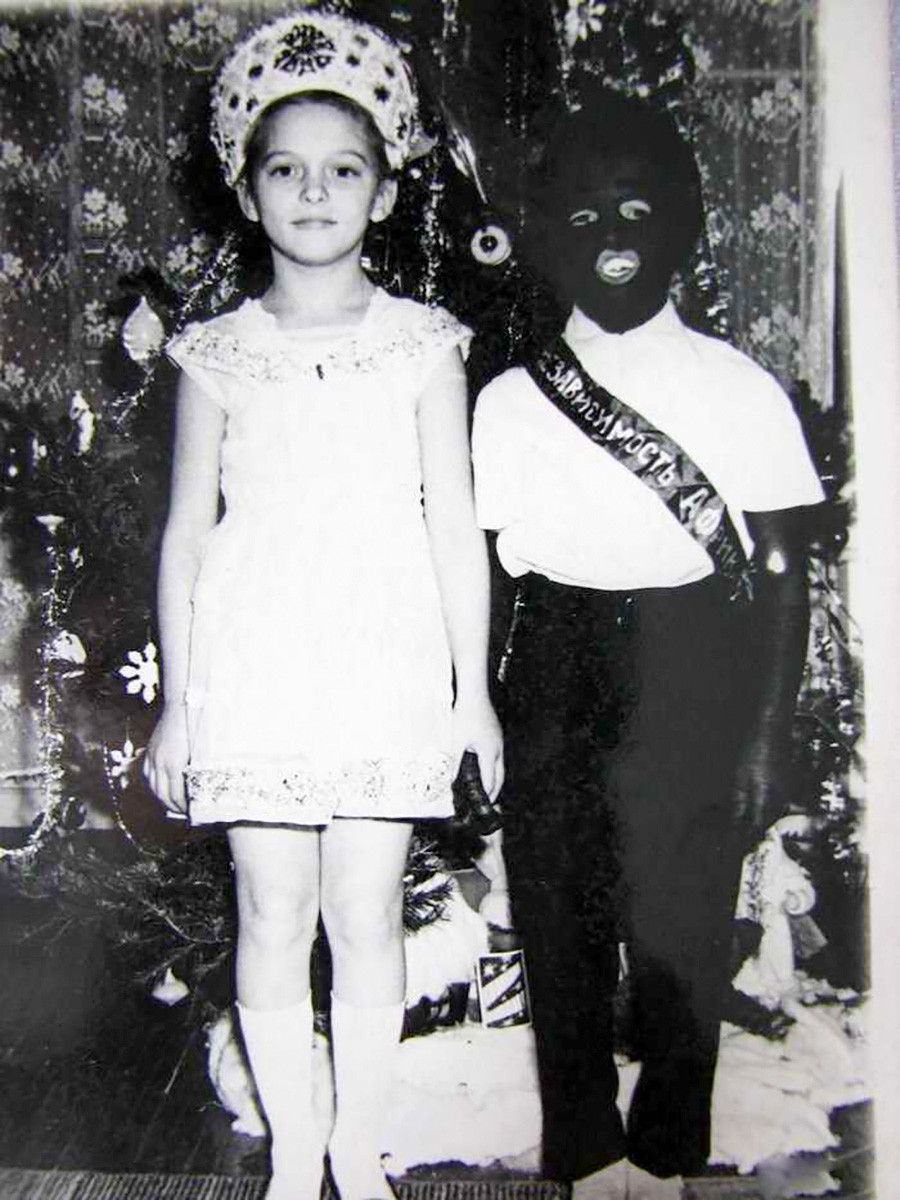 Some parents thought that dressing up in a nice piece of furniture was a good idea. This girl had the good fortune to be a basket of flowers. 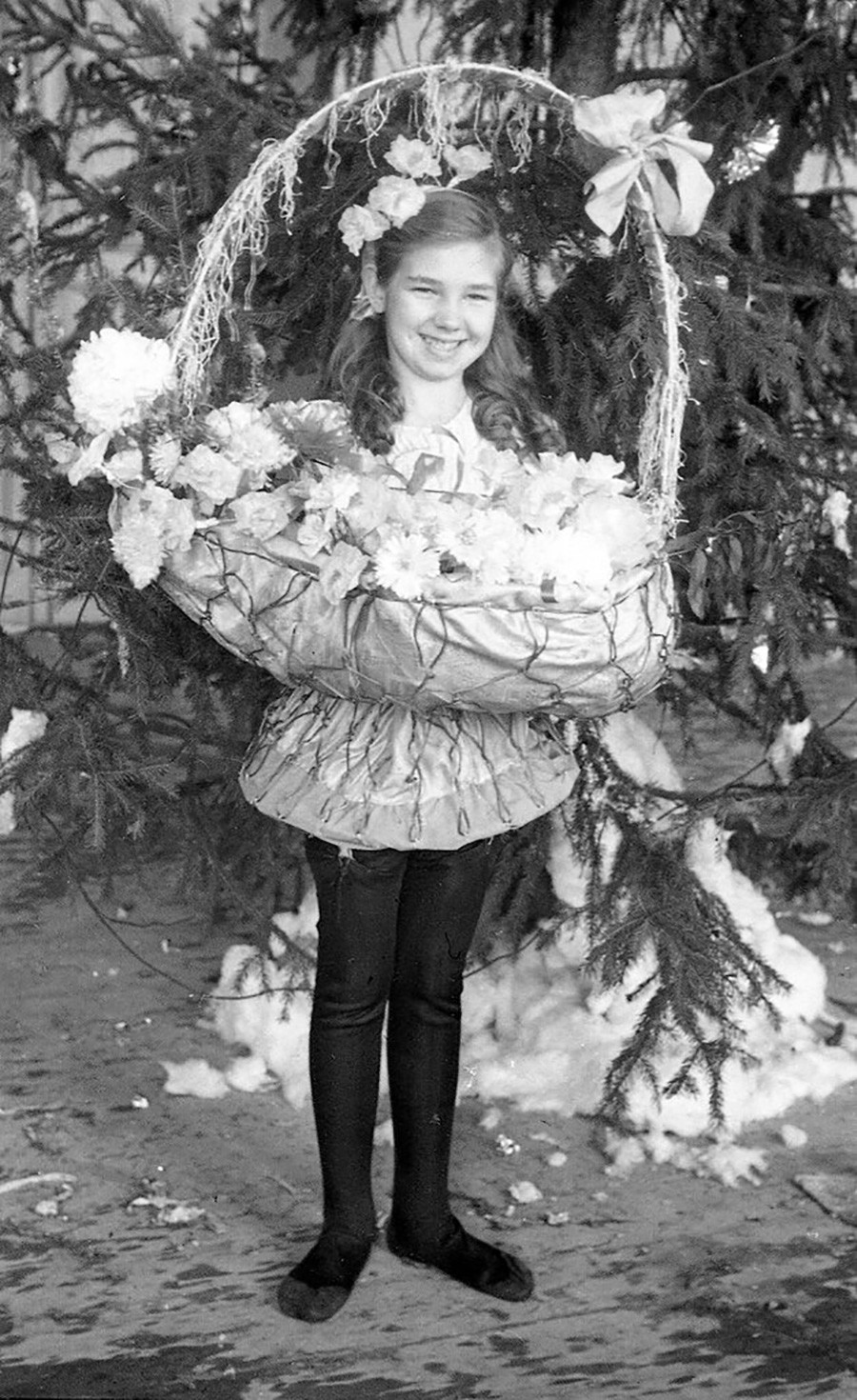 Who said that Snow Maiden has to be a girl? 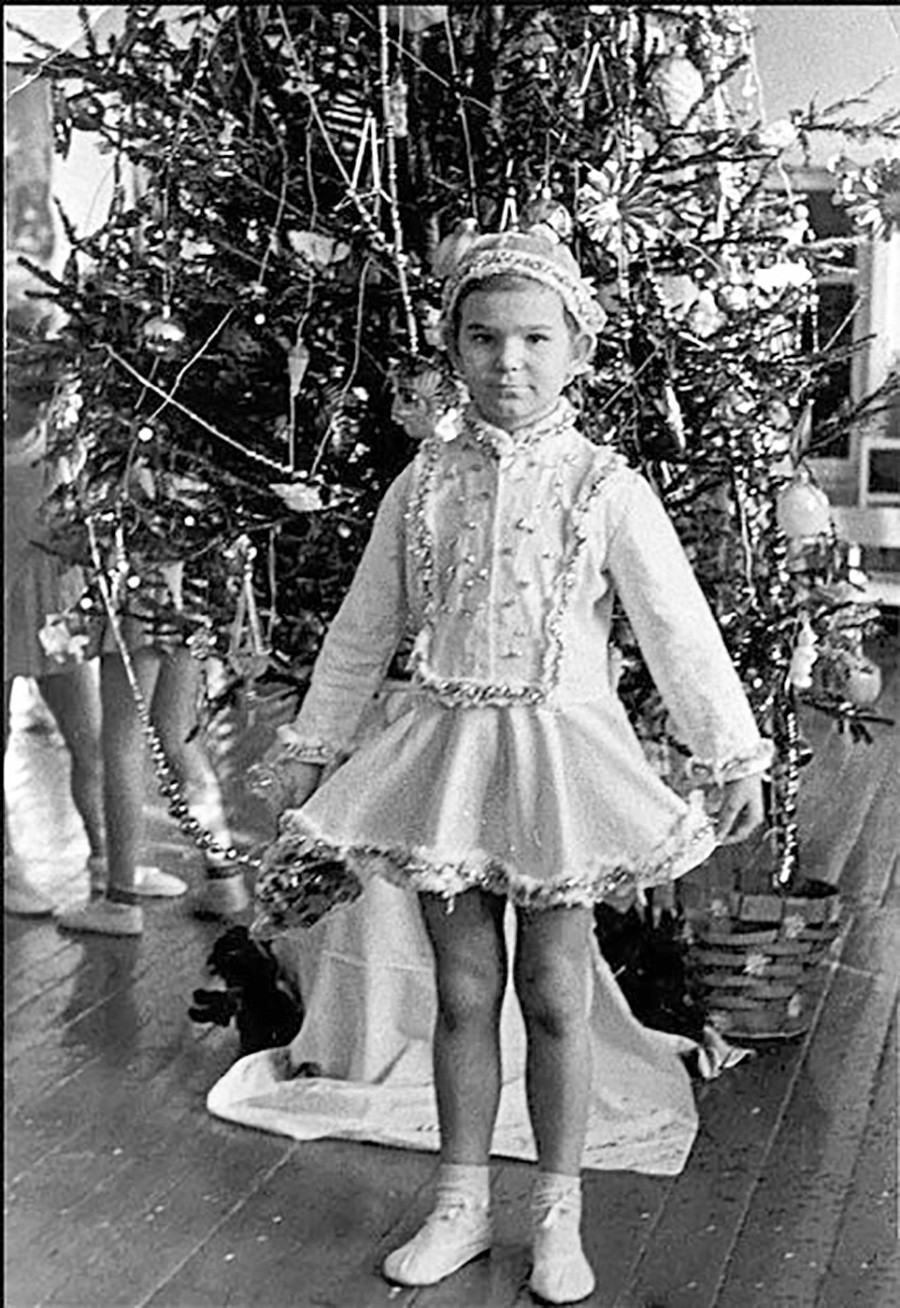 Not all costumes turned out great, even traditional rabbit ones. This one's more than a bit creepy... 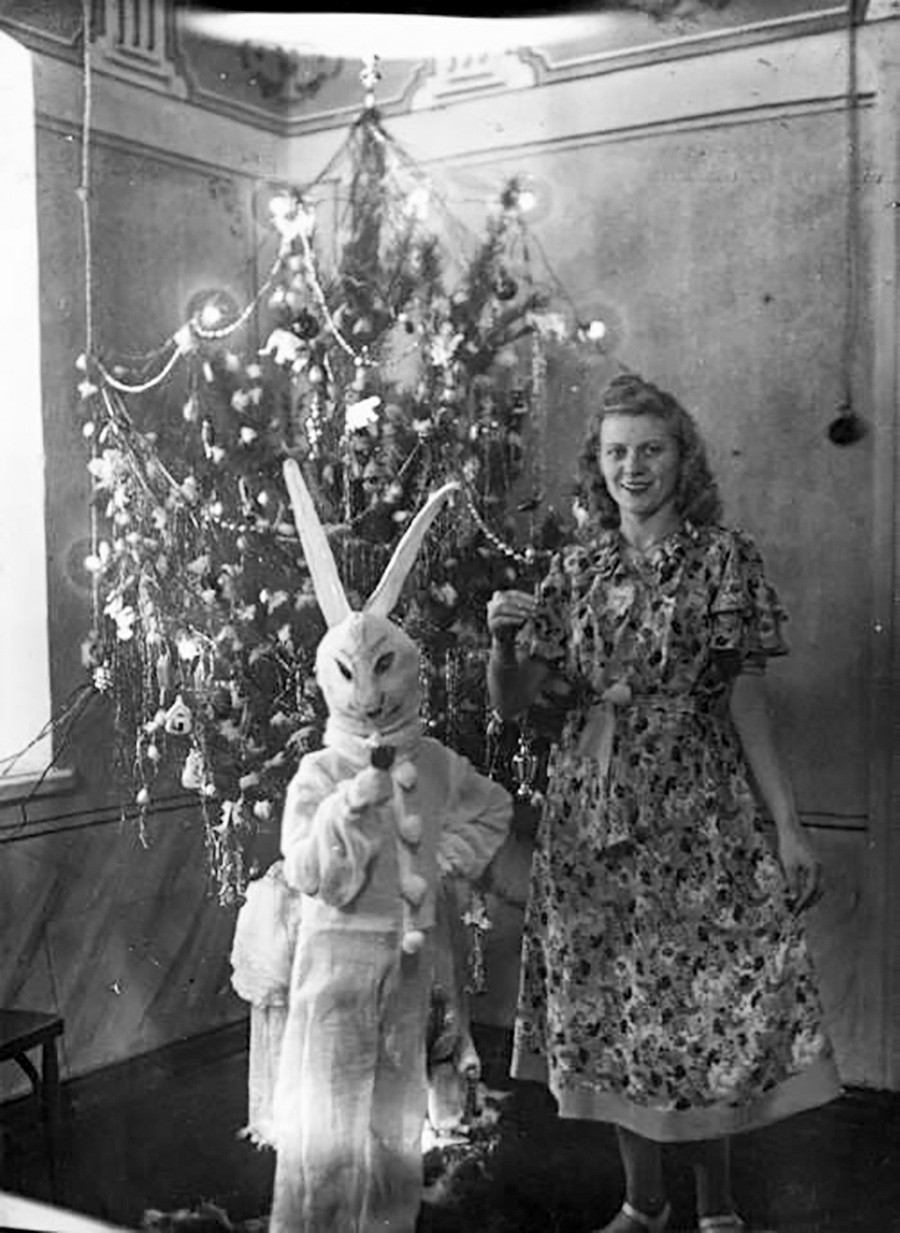 This girl was dressed up as a New Year tree and placed in front of a real one. 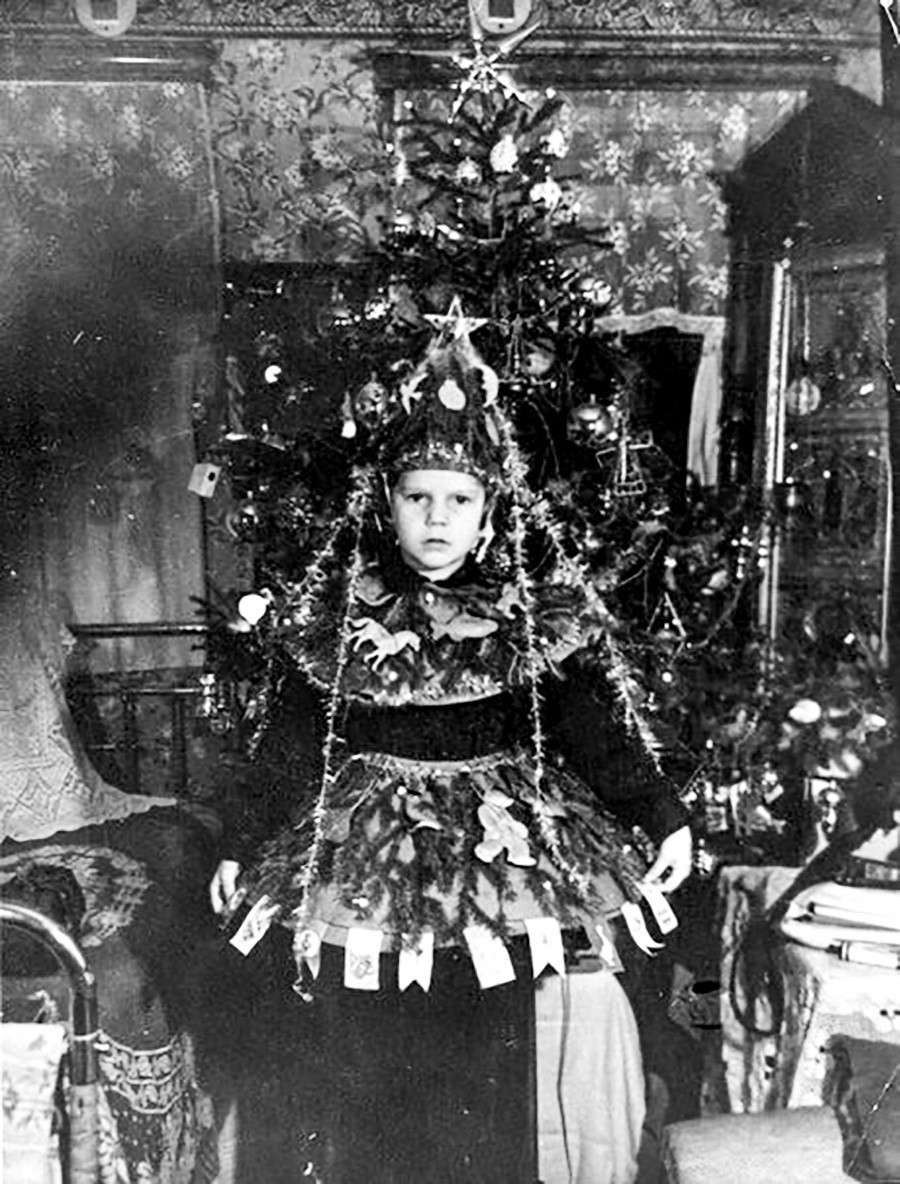 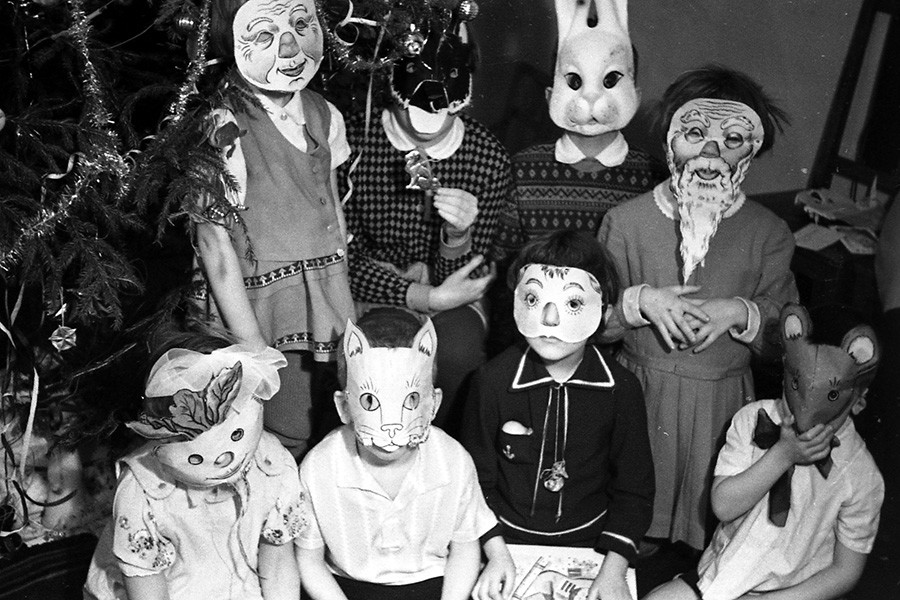 Space exploration was a major theme in those days. Creative parents tried their hand at cosmonaut costumes. 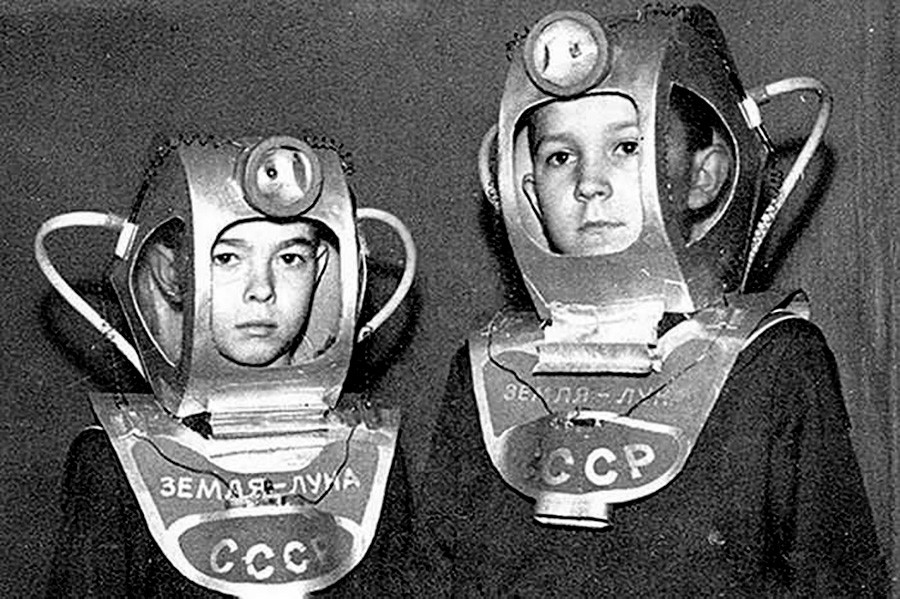 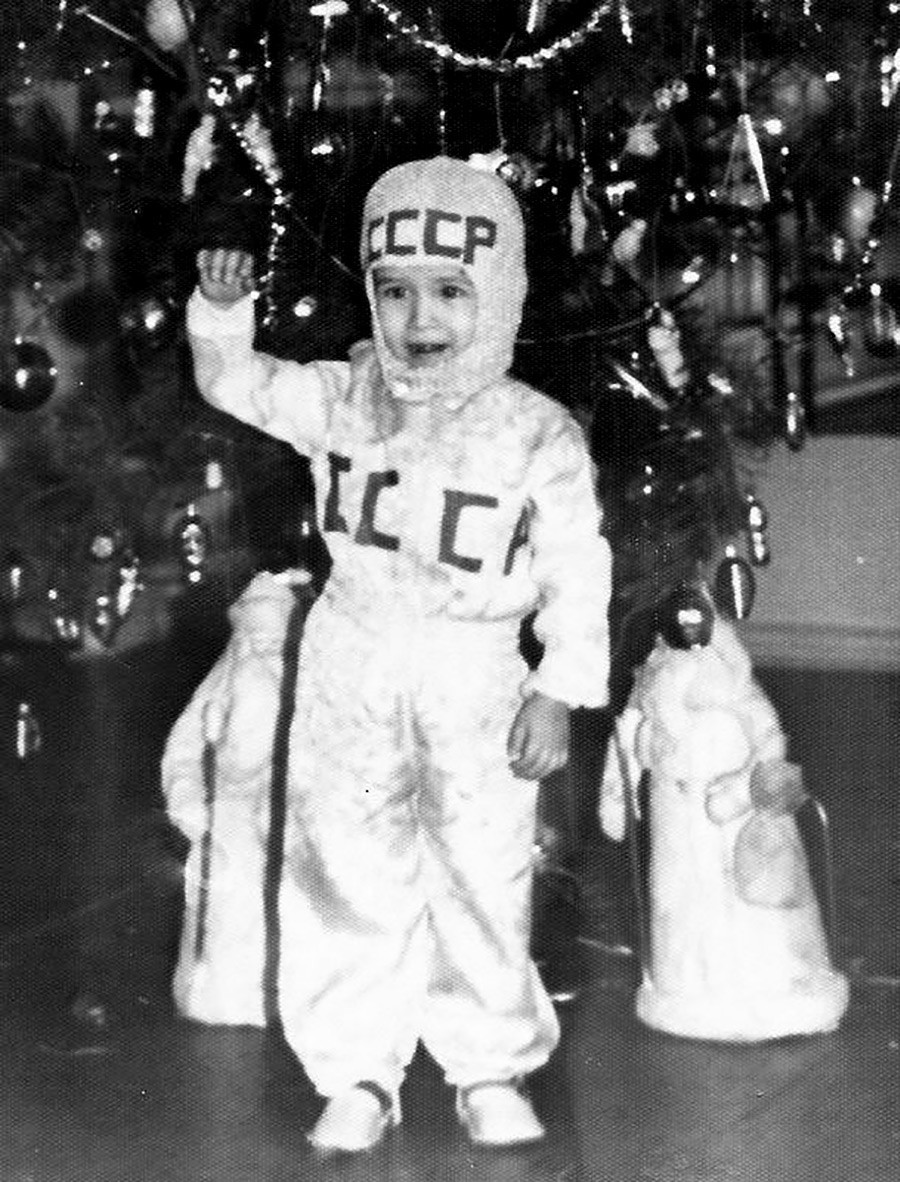